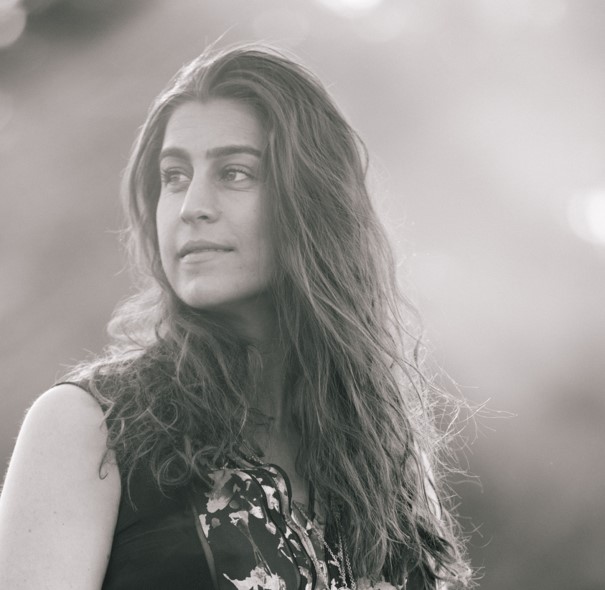 Today we’d like to introduce you to Lauren Saffa.

Lauren, can you briefly walk us through your story – how you started and how you got to where you are today.
Growing up with my Documentary Filmmaker mom, Joan Saffa, I thought it looked like the coolest job in the world. I saw my mom traveling to exotic locations (and sometimes accompanied her) as she became engrossed with whatever her current project was and gave voice to people’s unheard stories. As a kid, I was more interested in live theatre and performance myself, so I didn’t think it would be my path… until I picked up a camcorder to document a cross country road trip and realized I couldn’t escape my fate!

At first, I did everything myself (directing, shooting, editing), which was a great way to learn the ropes. I traveled the world making short documentaries and travel videos as a one-woman-band. During my travels, when I got back to the hotel room, I would throw my gear down and couldn’t wait to upload the footage and start editing on my laptop. I quickly recognized that shaping the story via editing was my favorite part of the artistic process and I decided to focus on getting really good at this one skill.

After I graduated from NYU (including a semester in Cuba studying film), I started to work with documentary directors primarily as an editor, and each project confirmed that editing is home for me. Whether it’s an intimate first-person account or a scientific documentary essay, I love hashing out the narrative, crafting the story and landing the emotion in the cut.

We’re always bombarded by how great it is to pursue your passion, etc. – but we’ve spoken with enough people to know that it’s not always easy. Overall, would you say things have been easy for you?
I’ve been lucky in that I’ve gotten to work on some really cool projects with amazing collaborators so far, but documentary filmmaking is certainly not always smooth sailing. Funding can be challenging.

Since documentaries are about real life, the process can have all the ups and downs of life itself. You often don’t know where a story will end up – so a project with incredible promise can fall flat, or conversely, an unexpected twist can give a project new life. I try my best to ride the highs and lows and appreciate the opportunity for growth and learning in every artistic process.

We’d love to hear more about what you do.
I am an independent documentary film editor, with a passion for human rights and social justice stories.

Recent projects I’ve had the pleasure to work on include: The Cost of Silence, a whistleblowing film about the Deepwater Horizon disaster victims, Do You Trust This Computer about the future of Artificial Intelligence, The Beatles: Eight Days a Week (Dir. Ron Howard), and Hooligan Sparrow, a guerrilla-style film about human rights activism in China (Oscar Shortlist Best Documentary, Sundance Film Festival, 2016).

What were you like growing up?
I was very outgoing and dramatic growing up. As a little girl, I wanted to be a Broadway Star. I would say I’ve definitely become more introspective and grounded as an adult, perhaps in part due to the solitary nature of my career choice! 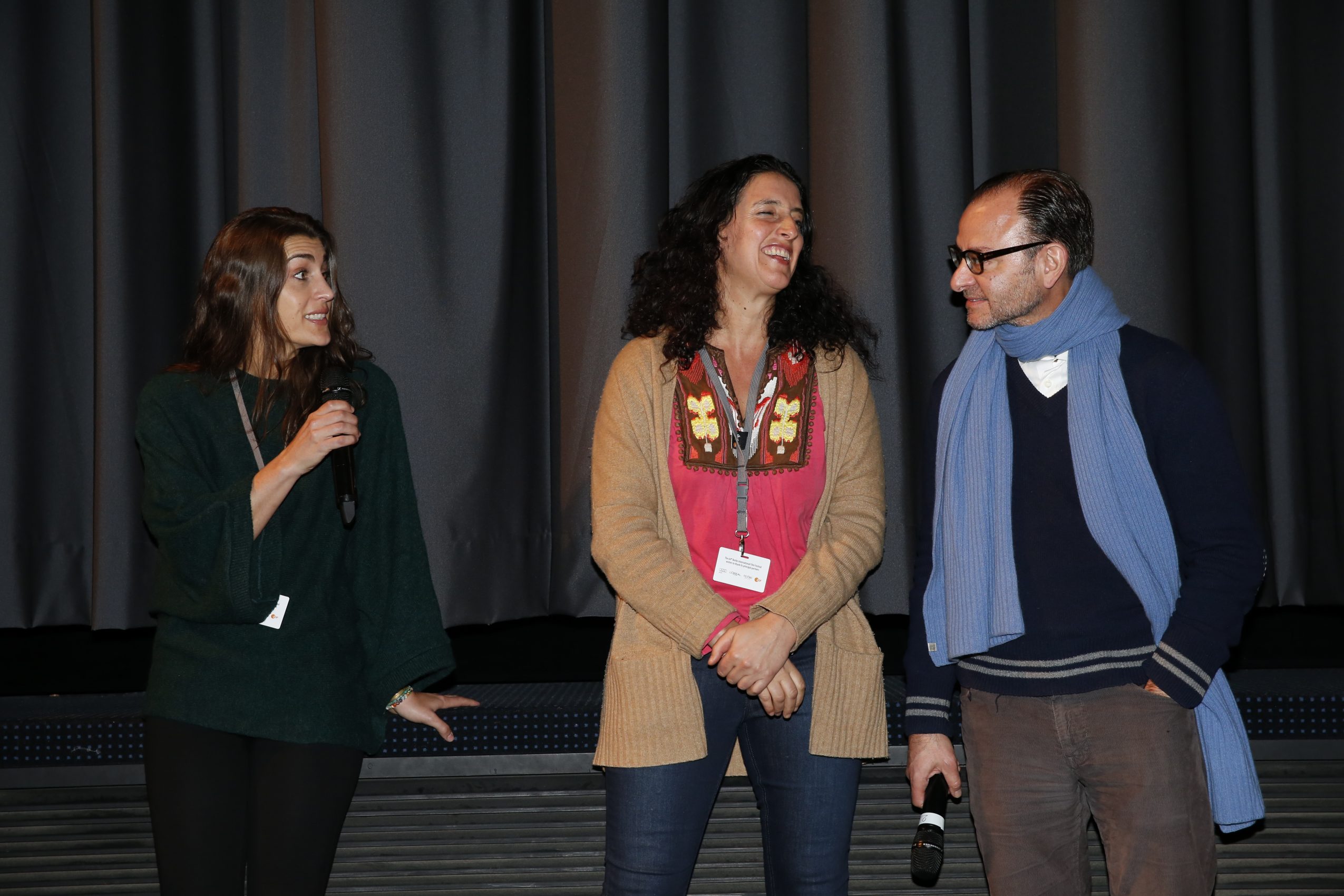 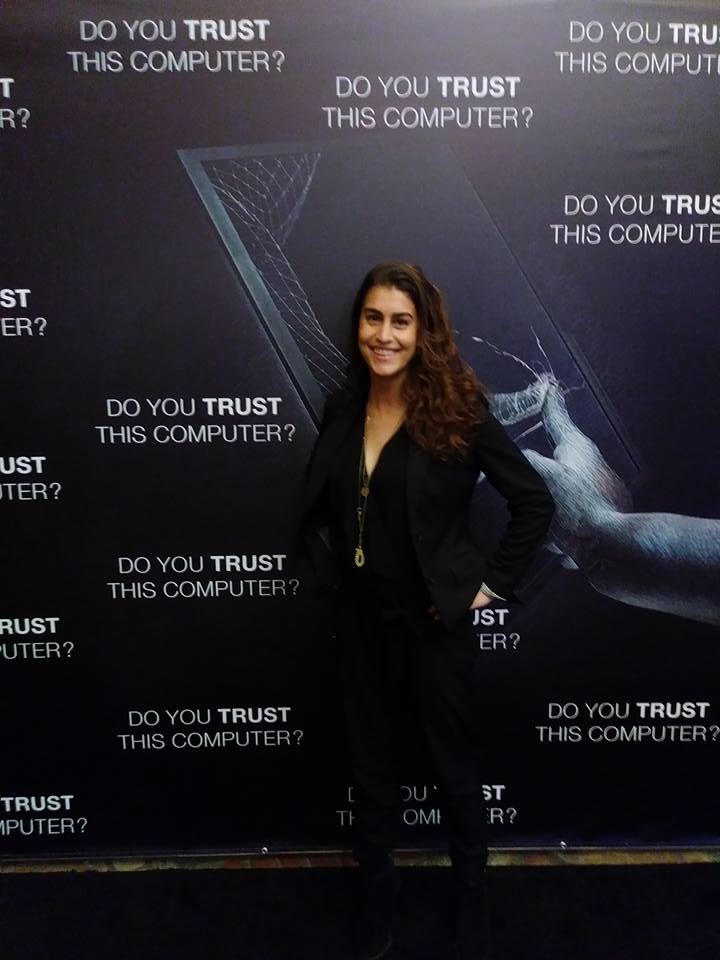 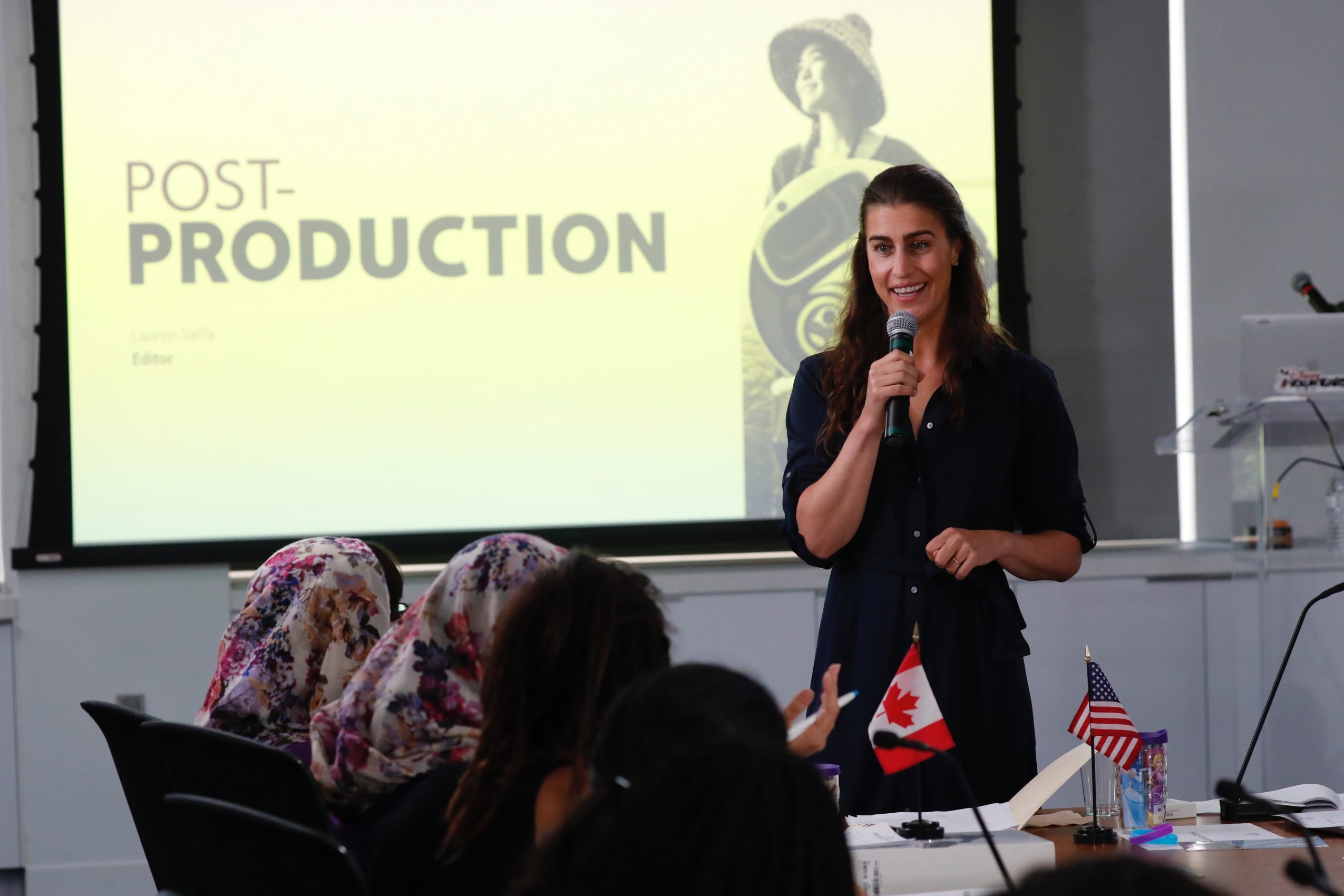 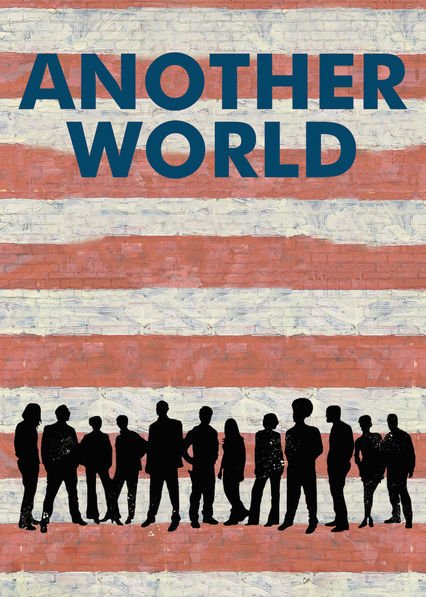