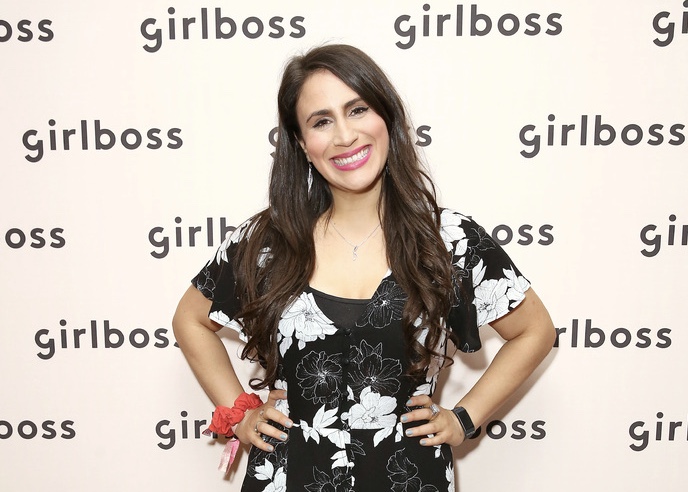 Today we’d like to introduce you to Lauren LoGrasso.

Lauren LoGrasso is a podcast host and producer, Singer/Songwriter, Media/podcasting consultant and SAG-AFTRA Actress. Lauren received her BFA in Acting and BA in Communication from Michigan State University. She traveled to Los Angeles to complete her last three credits with an internship on The Ellen Show and decided to stay to pursue acting. Within weeks of her pursuit, she got her first acting role and joined SAG-AFTRA, but soon after, with the constant rejection and less than fulfilling costar roles, acting started breaking her heart. As is so often the case, that pain turned into purpose when Lauren picked up a guitar and wrote her first song. Within nine months of writing that song, she had played House of Blues Sunset, The Viper Room and The Hard Rock Cafe. While continuing to pursue music, she also started to follow her love of talk radio and got a position as a host on AfterBuzz TV, which lead to becoming the EP of Maria Menounos’ SiriusXM Show, Conversations with Maria Menounos and a host and producer on The Tomorrow Show with Keven Undergaro.

She now works as the Executive Producer of Female Content for a podcasting company called Cadence13 where she works on shows like Lauren Conrad: Asking for a Friend, Girlboss Radio, The Goop Podcast, Meaningful Conversations with Maria Shriver and From The Heart — Conversations with Yoga Girl. In addition, she independently produces and hosts her own podcast, Unleash Your Inner Creative. The show has been on the New and Noteworthy category 37 times since the show launched in late February, is frequently on the Apple top 200 charts, has a solid 5 star rating and is one of Anchor.FM’s featured podcasts. On the music front, she is also working on her debut EP, Road To Glory with Grammy Award Winning Producer, Jeff Bova! Her first single will be released in this fall! Lauren is additionally a huge fan of helping make other people’s dreams come true, which she does through media and creativity coaching and her company, SL Music and Media consulting.

Has it been a smooth road?
Has the road been easy? Absolutely not. It still isn’t. I mean a huge struggle/pain point was not having the success or fulfillment with my acting career the way I wanted to. I was super naive when I moved here and thought within a few months I would be a lead on a sitcom. That was NOT the case. It was years of heartbreak. I had every odd job in the world- from working as a yoga front desk girl to lugging around 100 pound boxes of Kettle Chips and passing them out to working as a receptionist at an acting agency, where I was so close to what I wanted, but simply couldn’t touch it. Even once I started getting more in flow and having more success, there are still challenges everyday. I am far from feeling like I’ve “Made it”. However, all of these seeming obstacles are just tests. They ask how badly do you really want your dream? Are you willing to give up because life gets a little hard and it would be easier to take a “Safe Path” (which in reality, doesn’t even exist), or are you going to double down and turn your pain to strength and always keep going? I choose option two. I have also found the dreams on the way to your dreams can be even more powerful i.e., Music, podcasting, speaking, etc. than what you originally wanted.

We’d love to hear more about your work and what you are currently focused on. What else should we know?
I am a multi-hyphenate, storyteller, lover of people and creativity expert. My ultimate goal is to be able to create a community to support myself and fellow multi-hyphenates to create original work, in the full expression of who we are. Work-wise,  I currently host and executive produce some of the biggest podcasts in the female space/just in general! I host my own show called Unleash Your Inner Creative with Lauren LoGrasso. It is for both those who are currently pursuing a creative path and for those who have never really considered themselves to be creative because my theory is: we all are creative! It is all about learning how to make creativity the filter for your life, lessening fear’s grip on your choices and stepping into the full essence of who you are. In addition my own show, I executive produce shows such as Girlboss Radio, The Goop Podcast, Yoga Girl: Conversations from the Heart, Lauren Conrad: Asking For a Friend, Jen Gotch is Okay…Sometimes, and Meaningful Conversations with Maria Shriver. I am also releasing my first single, “Road To Glory” this fall, it’s all about the long and painful journey to become the person and creator you know you’re capable of being. My whole album’s theme is angsty optimism- believing the best possible outcome will occur, but acknowledging how painful it can be to fight for your dream.

I am also a creativity and media coach–I help those who have a project and need guidance bring it to fruition, people who want to up-level (or start) their podcast, become guests on podcasts/radio shows and I help brands with streamlining their message. Additionally, I am public speaker–I recently spoke at The Girlboss Rally and you can catch me at the upcoming Pretty Thing Tour in LA this November! And finally, I am a SAG-AFTRA actress. Though acting is not my main squeeze anymore, I still love it and frequently audition for commercials, TV and film. What I am most proud of is the fact that I always keep pushing forward, no matter the obstacle. If something’s on my heart, I will always keep going until I do what I say I was going to do. I am also proud of the fact that I have managed to do all of the above hustles at once. It’s not easy to build simultaneous careers, but I knew I would be unhappy with just one path, so I continue to persist. I think what sets me apart, would be my ability to be able to look at a person or situation and see the truth of it underneath any walls/BS…I can see the best in people and their highest good. I also listen very well, which all experienced storytellers do!

Let’s touch on your thoughts about our city – what do you like the most and least?
What I like the least is how expensive it is to rent and own property and the fact that is it is such a transient place! Since I’ve moved here so many close friends have moved away, which is a bummer, but also somewhat cool because I have places to visit! What I love most about LA is the fact that I can pursue so many lives at once! I don’t think there’s any other place in the world where you can passionately and effectively pursue so many dreams. I don’t take that for granted. I also love that most people who live here REALLY want to be here. Many have moved here from different states or countries to have the privilege to pursue their creative path. Just making it and living in this city is such an accomplishment. Anyone who does that should be proud of themselves. It’s not an easy place, but it is a bountiful place if you keep working on the dream. Deep gratitude for you, LA! I also love the food. I mean, come on! The fact that any day of the year you could have any type of food you want–that’s what I call inspiring! 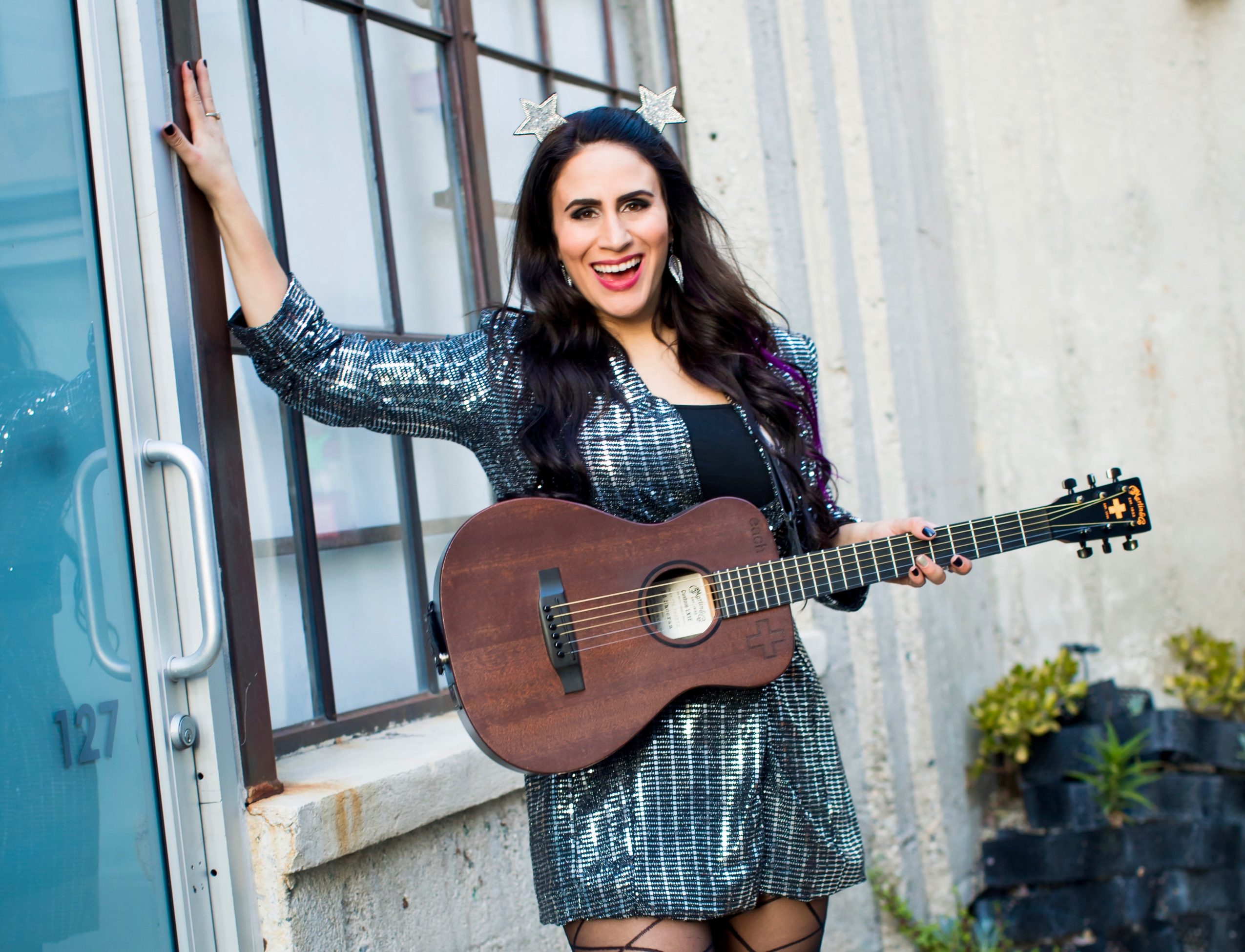 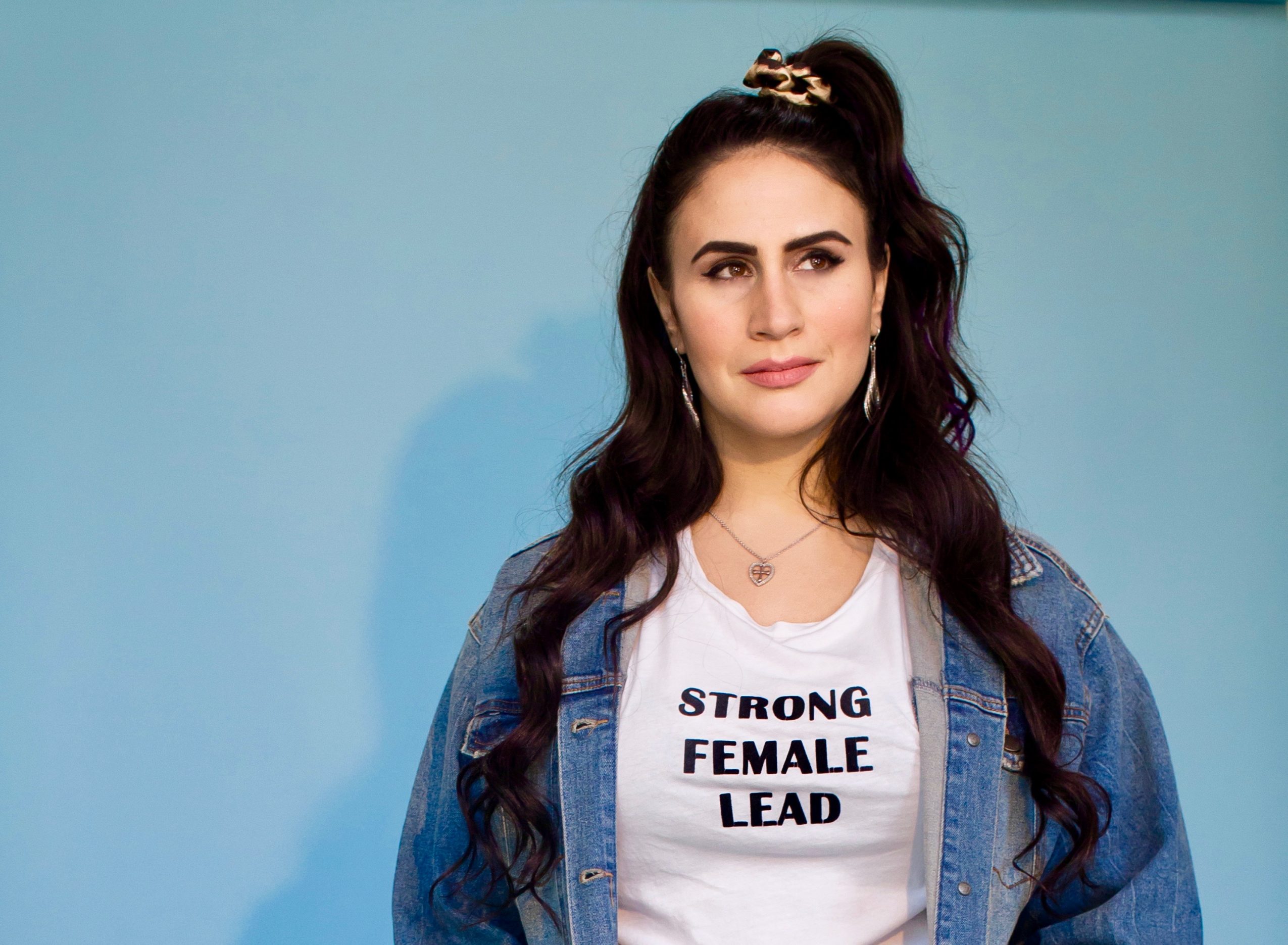 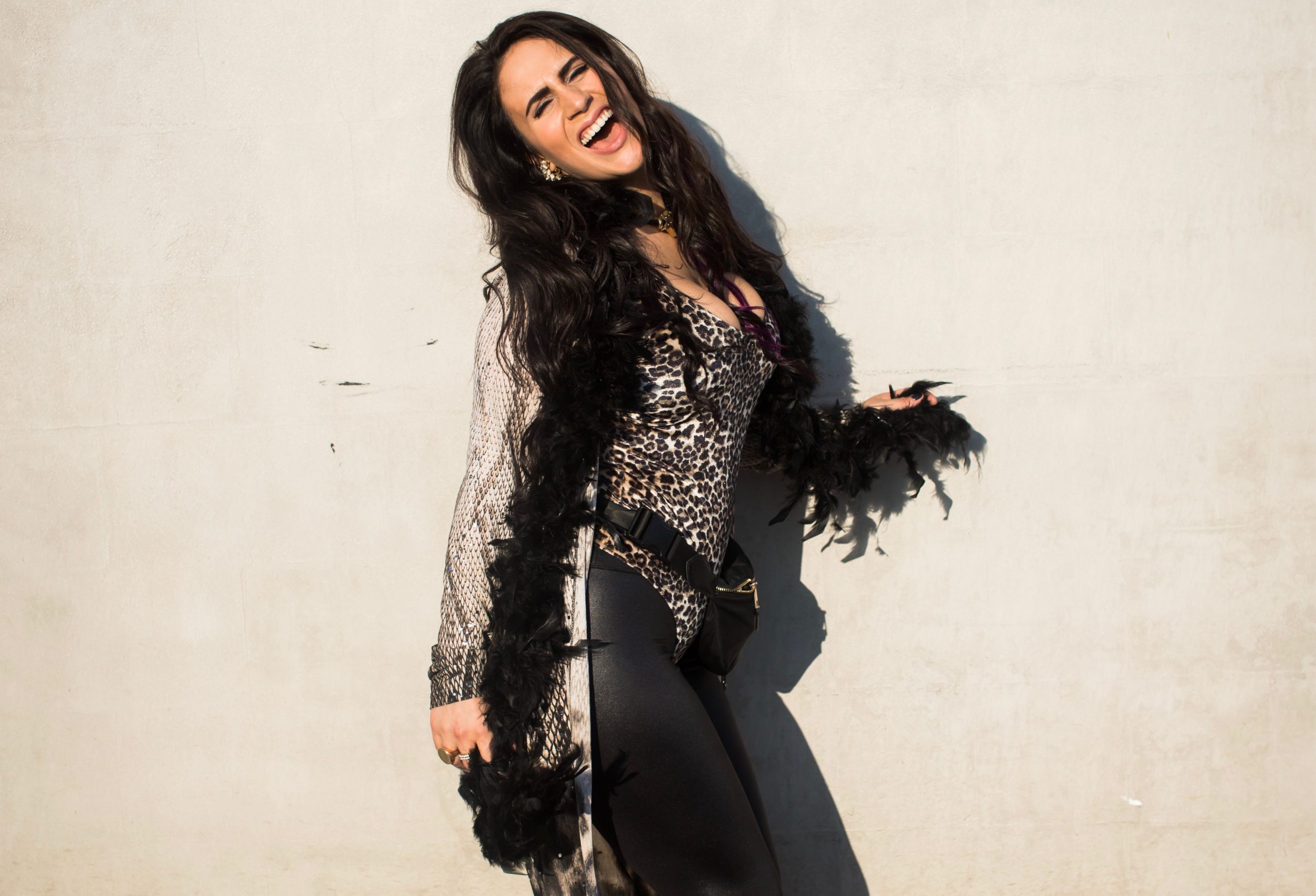