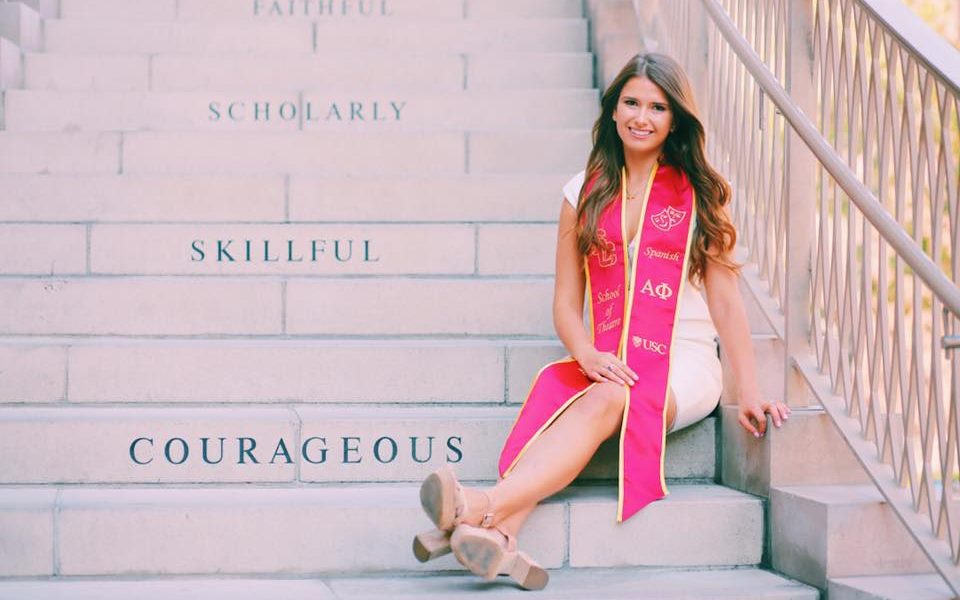 Today we’d like to introduce you to Lauren Harris.

Lauren, please share your story with us. How did you get to where you are today?
I grew up in the Philadelphia area and attended a Quaker school called Friends Central from Pre-K- to senior year. It sounds funny to everyone in LA, but is very common on the east coast! I knew I wanted to be an actress in kindergarten, during a production of Strega Nona, where I played Strega Nona (along with four other five-year-old girls), and feverishly assisted all the other Strega Nonas with their lines. I took acting classes, dance classes, and modeling lessons.

When I reached middle school and high school, I did any play that I could get my hands on. I was the worst member of dance class because I always missed class to attend rehearsal, or learn lines. This holds true today- I am still the worst dancer (sorry mom and dad). My father attended Occidental College and the University of Southern California School of Law and was a huge Trojans football fan. I grew up watching the Trojans and fell in love with Los Angeles and USC.

From a very young age, I knew I wanted to go to USC and study acting. Graduating high school, I had the opportunity to study at The Berridge Conservatory in Normandy, France, on a merit scholarship, and to star as Lady Macbeth in my senior year during the spring production of Macbeth. The following fall, I started school at Occidental College in LA, and later transferred to USC to study acting and Spanish. At USC, I was lucky enough to have the opportunity to study in London at The British American Drama Academy, which made me totally set on pursuing acting post-graduation. Graduating with a degree in acting can be daunting, and I began applying for jobs while I was studying in London.

With a double major in Spanish, I applied to a position as an Assistant Editor at a company called Dual Language Schools, which works to promote dual education (bilingual and bicultural) in the USA. I had studied abroad in high-school in Peru and Seville, and in college in Belize and Madrid, which allowed me to strengthen my Spanish ability. This position offered the opportunity to work remotely, which would allow me to pursue acting. It has turned out to be a great set-up that feeds both my creative and intellectual sides!

Overall, has it been relatively smooth? If not, what were some of the struggles along the way?
Oh man! There have been many struggles along the way. Acting is a difficult business, and not for the faint of heart. My high-school was a very loving, liberal, environment, that definitely allowed everyone to have a fair shot at achieving what they wanted to do. I had to learn how to handle rejection upon going to college, and at USC, there are many people like you auditioning for the same roles, just like being a professional actor in the industry. In London, the people I met were inspiring and incredibly supportive.

Many of them are my current business partners in creative endeavors. This showed me the importance of having a supportive inner circle. Coming to Los Angeles alone from Philadelphia posed many challenges, and I really had to learn how to survive the business the hard way. I have been rejected many times for roles, by agents, casting directors, etc. Learning how to separate other’s opinions of you from your own opinion of yourself is crucial. My best advice would be to not wait for others to open doors for you but to open the door yourself. Don’t be afraid to ask for what you want.

Please tell us more about your work. What do you do? What do you specialize in? What sets you apart from competition?
As an actress/writer/producer in Los Angeles, I specialize in comedy. I am extremely focused on bringing up other aspiring actresses like myself, who did not have a network built-in in California. Therefore, I am concentrated on telling stories that motivate, validate and allow young women to be heard. Most recently, I co-starred/wrote/and produced an episodic titled It’s A Girl Thing, which will be making its’ way through the festival circuit this fall. It’s A Girl Thing follows two college-aged women through the trials and tribulations of dating culture in college, and discusses the many issues young women encounter that aren’t discussed in the #MeToo narrative.

As a comedic actress, I wrote the episodic with a humorous lens, as I believe in humor as a way to delve into difficult topics. I also worked as a mentor in the SHELA Women’s Theater Festival, that produces work by female playwrights. It was amazing to have a hand in aiding the stories of such an inspiring, supportive group. I grew up in a political family, as my mother ran for Congress in (at the time) the most gerrymandered district in the country. She taught me to utilize my voice to help others, which ignited my passion for telling the stories of those who either lack a voice or a platform.

Future Plans: What are your plans for the future? What are you looking forward to or planning for – any big changes?
I plan on creating more stories. Currently, I’m in talks with another actress/producer on creating a project about sex trafficking in the US. This is a huge issue that many people don’t realize happens so close to home. My mother is a former professor in Women in Politics at LaSalle University in Philadelphia. and worked with a safe house and non-profit organization to help the victims of sex trafficking. I’ll be conducting interviews with those who work with the victims next week. I’m always open to hearing about more stories that need telling! 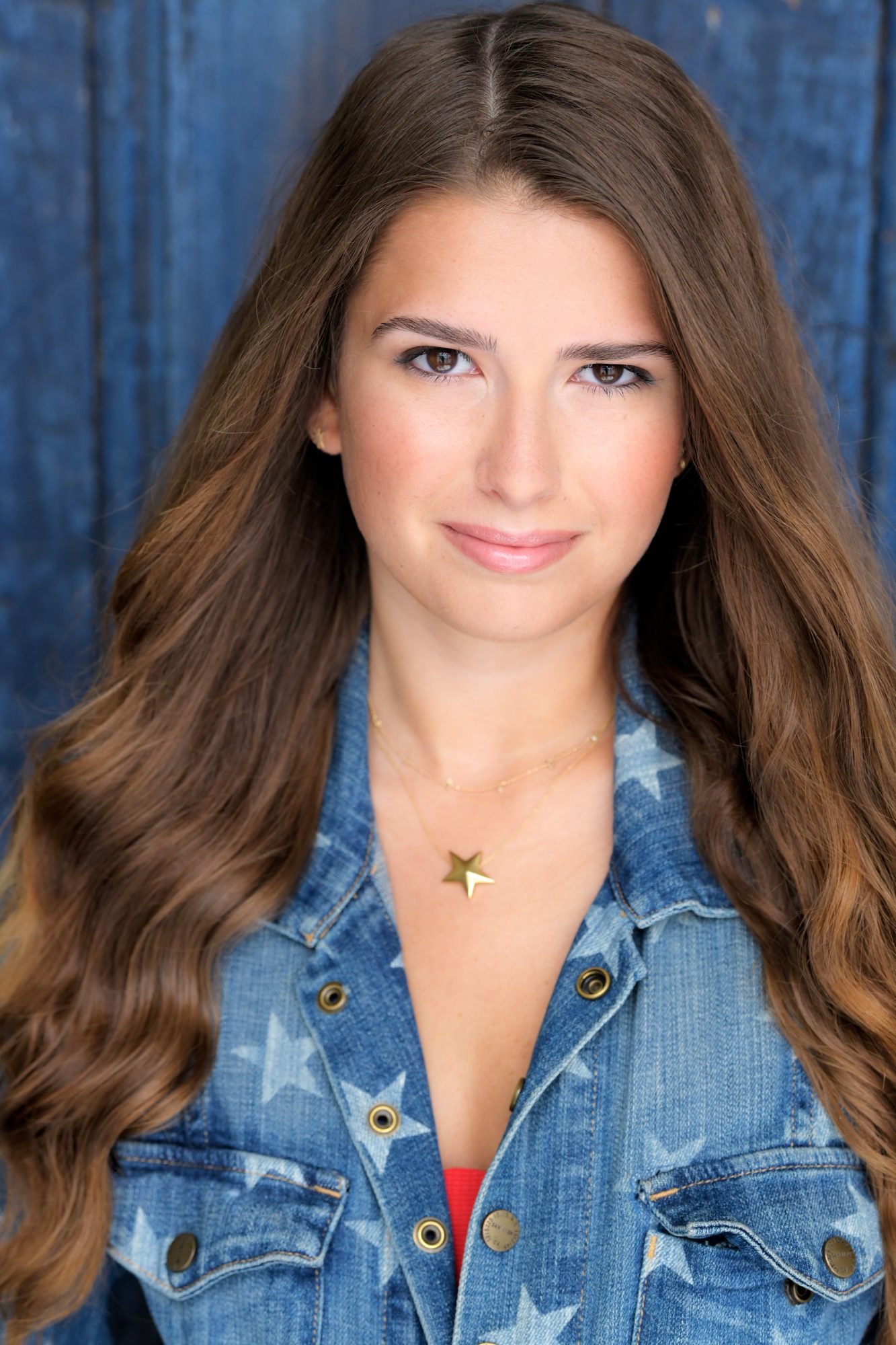 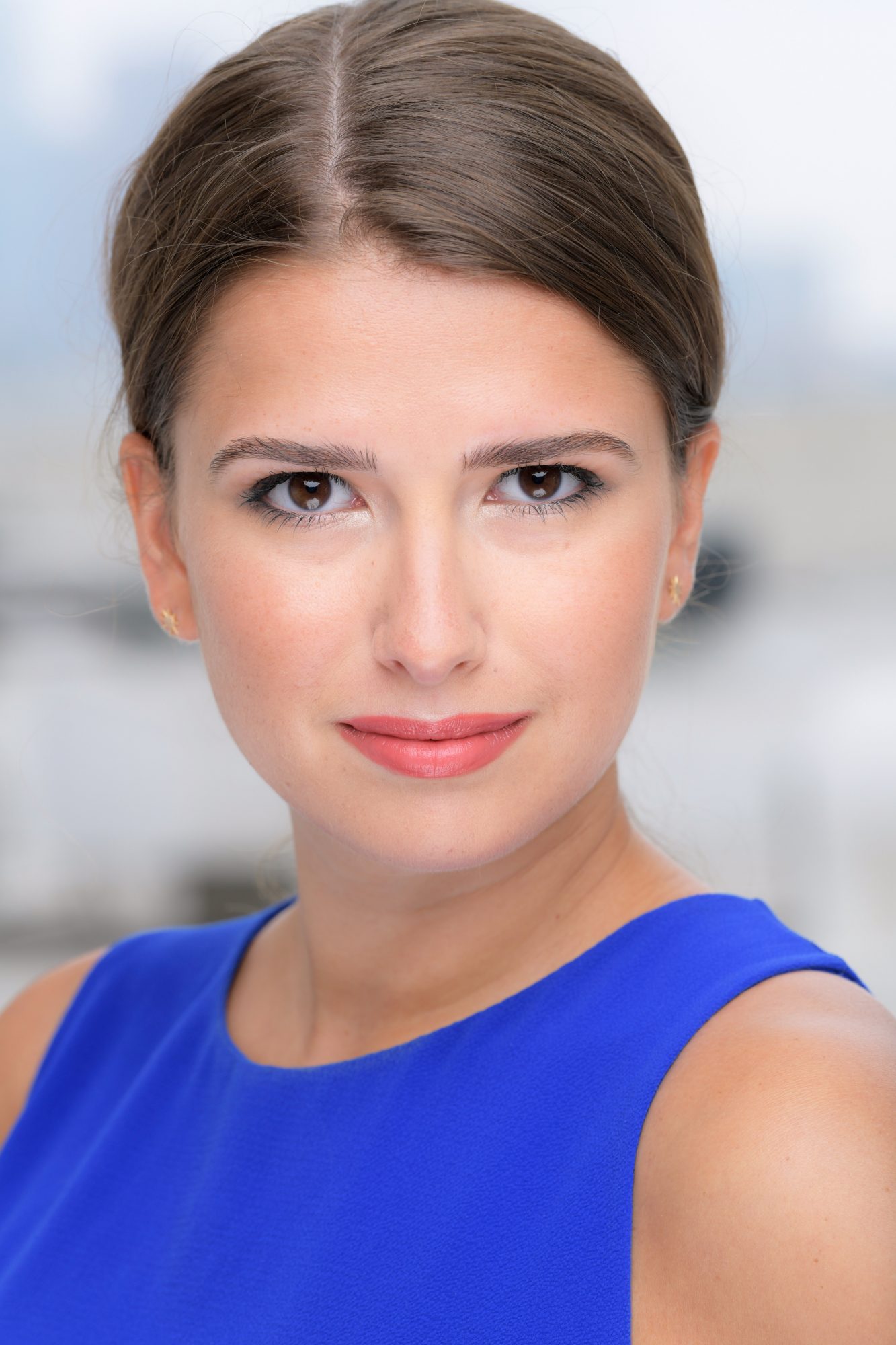 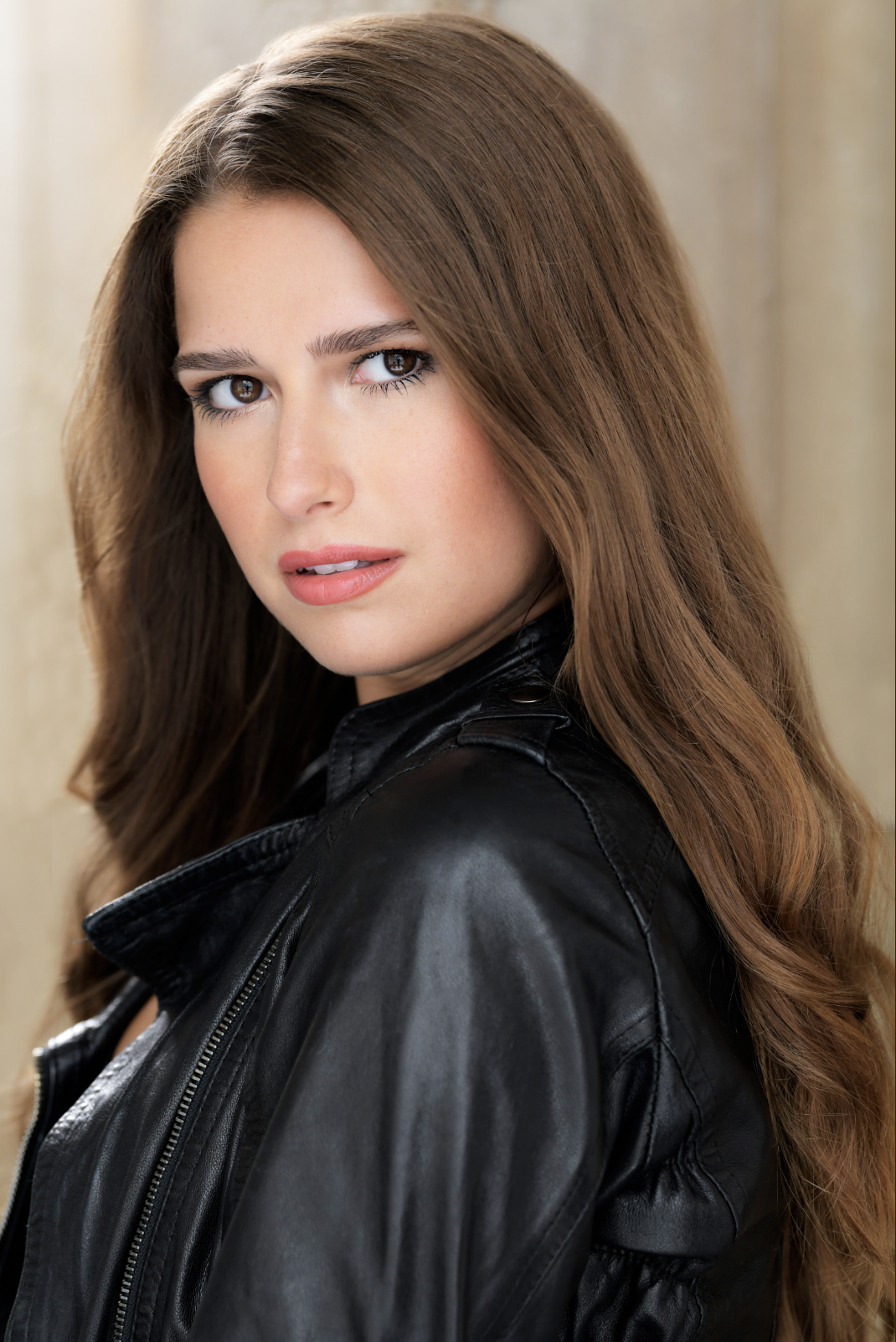 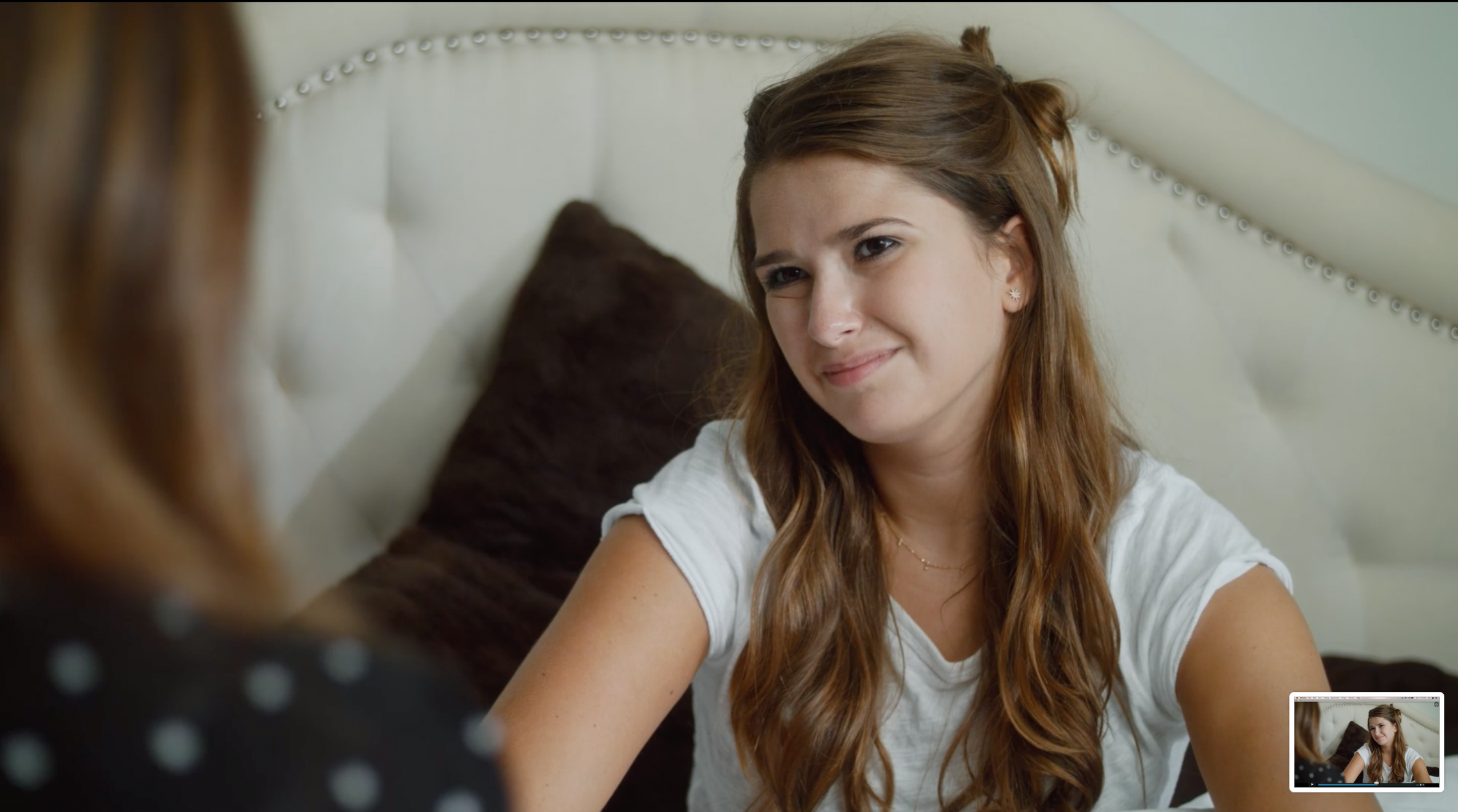 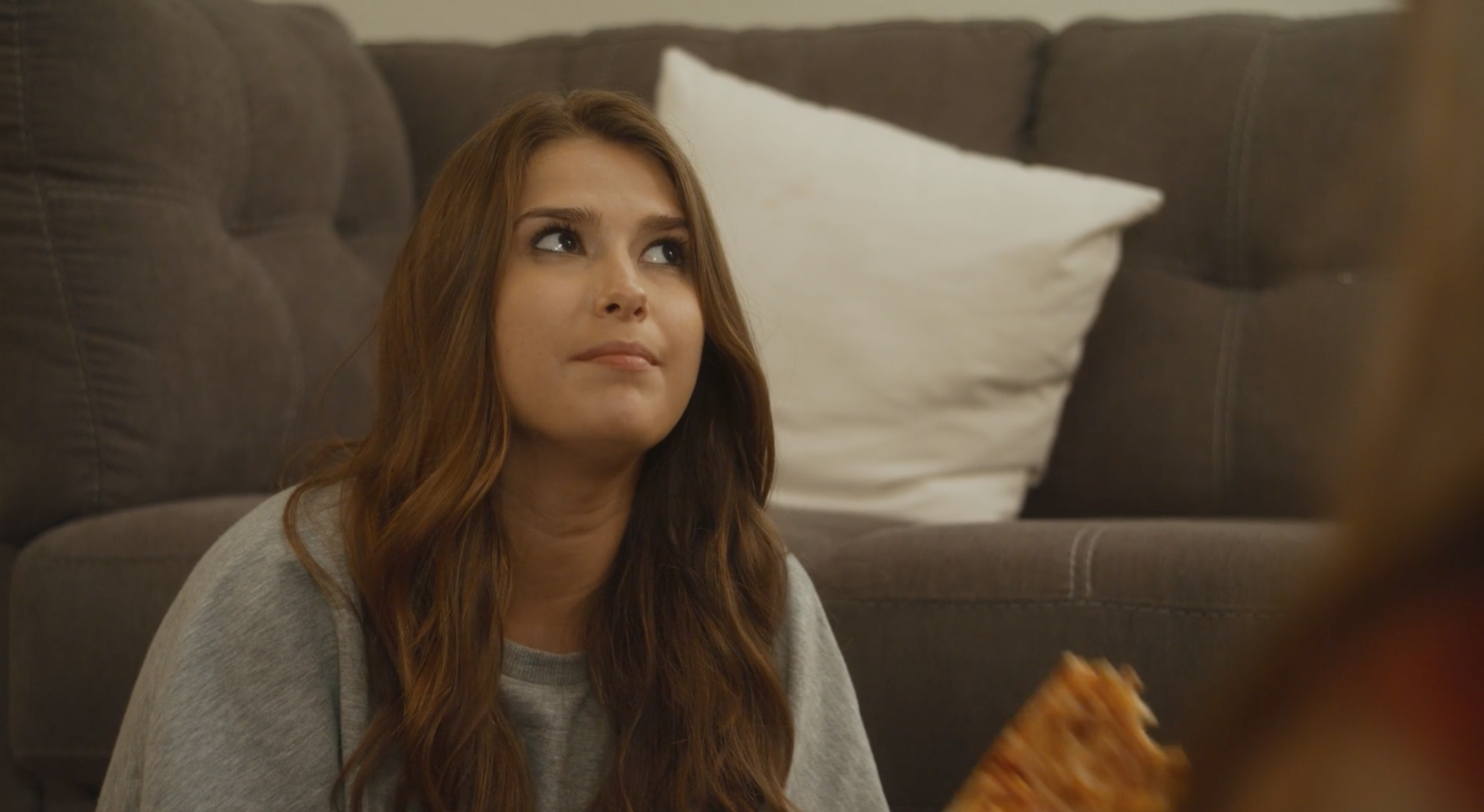 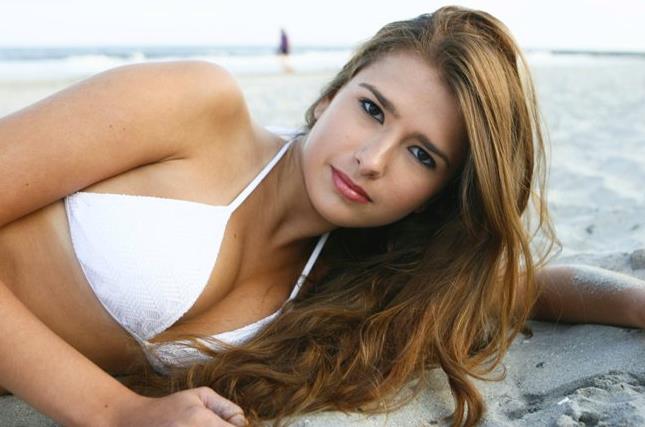 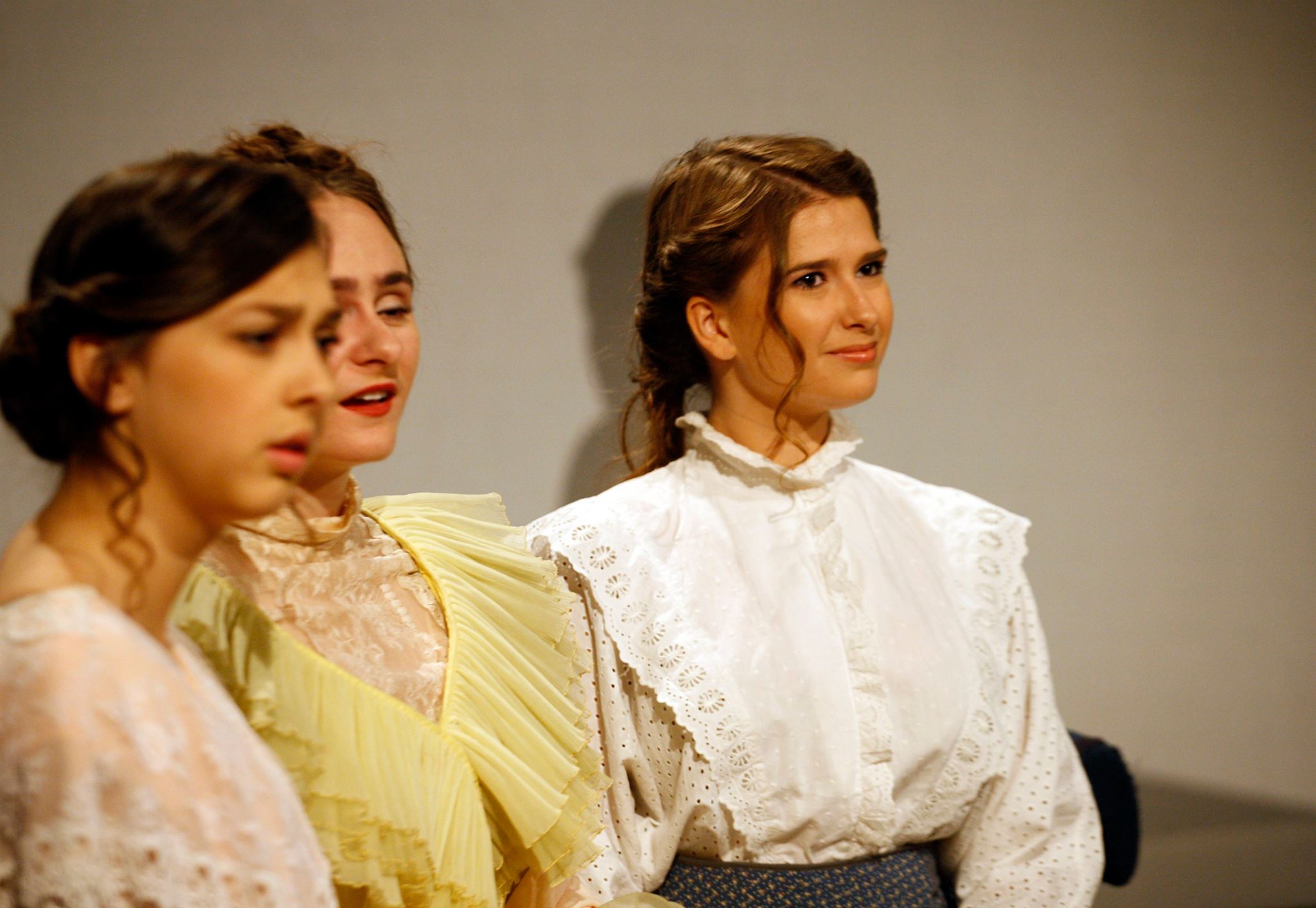 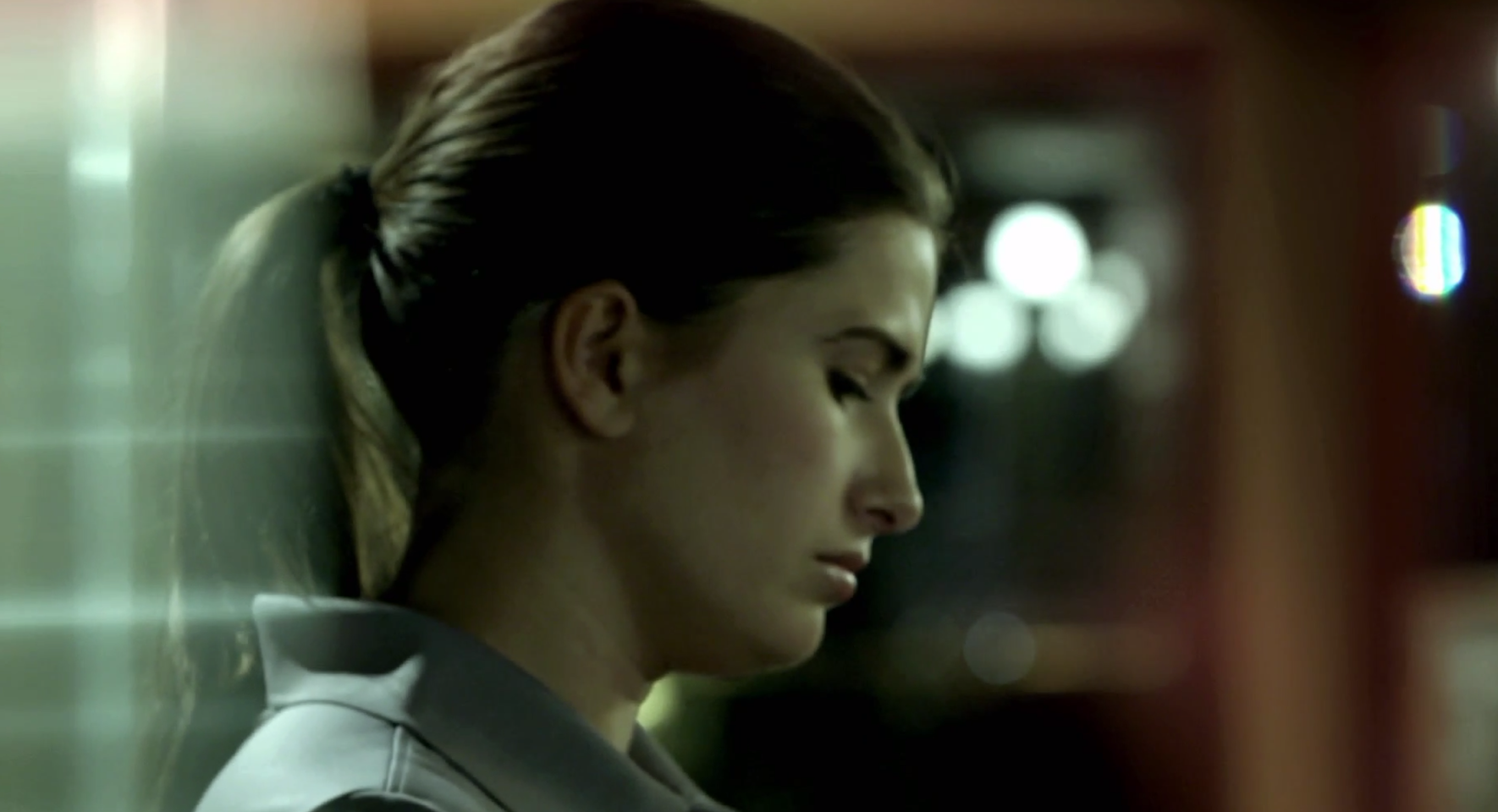