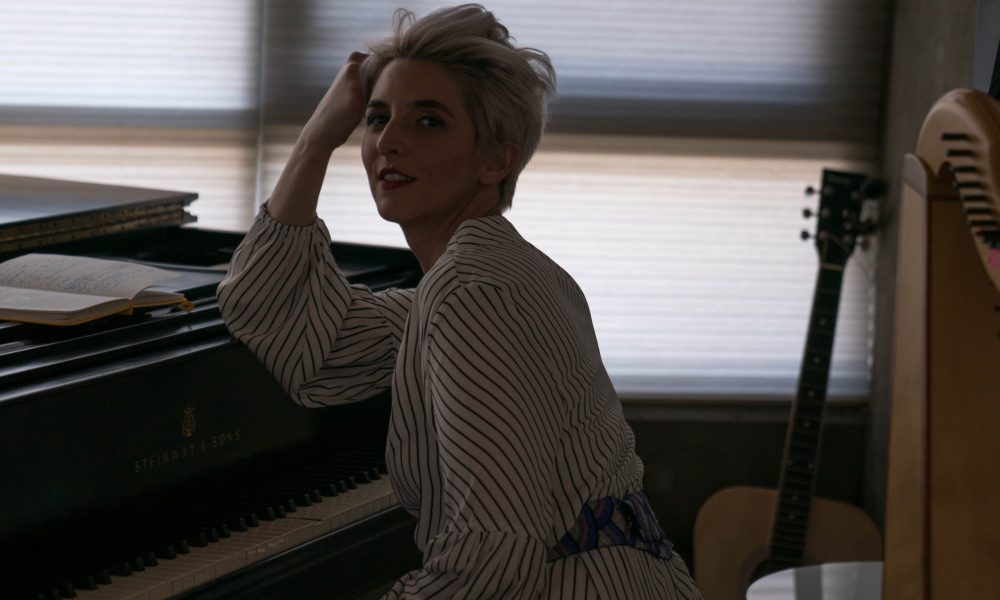 Thanks for sharing your story with us XIMXIA. So, let’s start at the beginning and we can move on from there.
I’ve been a classical pianist my whole life. I started as a piano performance major at McGill in Montreal, but I quit after one semester. I always loved the piano so much but I couldn’t figure out how I was going to fit into the classical piano world. I moved to New York City and eventually started working, and tried to throw myself into other intense activities, like competitive cycling. A couple of years later, while living in Washington, DC, I heard through a friend that they were looking for a keyboardist, I auditioned and got the gig. I played with them until I moved to LA.

I moved to LA in 2017 thinking I would continue playing in bands and get a job in the industry – I really wanted to be a music supervisor. I always loved John Williams and the Garden State soundtrack and Greys Anatomy. I wanted to be Alex Patsavis.

LA has this funny way of bringing people together. The energy here is magical. After about a year, I met a bunch of different people who made me realize making and performing music is actually what I’m made to do. First was a former writing partner who taught me music production and saw in me what I didn’t see. Next was Teri Danz, a vocal coach who is out of this world. I mean that. She teaches technique in a way unlike anyone else and she literally changed my voice. I could not be here without her. I have seen her three times a week since we met because I learn so much every time, and I can hear the improvement in my voice every time. Third was Ted Kurie, my co-writer and producer.

I brought Ted all of my songs I ever wrote, all of my rudimentary experiments in production, and explained what I was trying to do. Ted saw what was working and what wasn’t working, and took my influences and created this sound. I tell him he’s my midwife for XIMXIA. He preserved all of the parts of my music that mattered to me – including classical influences – and turned it into the fun, catchy, incredible pop tracks they are.

Overall, has it been relatively smooth? If not, what were some of the struggles along the way?
For me, the biggest challenges are the band breakups. Bands are as intimate as marriages I find. I was spending more time with my former co-writer than I was with my boyfriend. Losing that is always gut-wrenching. But like any breakup, you usually end up stronger. So I’ve had those challenges, but I’m super grateful for them.

Can you give our readers some background on your music?
My music is pop. My goal in writing is to connect with people and make them feel like it’s a version of them up on stage, singing exactly what they would want to say. I want people to connect with a part of themselves that maybe they don’t connect with often. Plus, it’s fun and I wear cool outfits.

Also, my very first single, Don’t Follow Me, is #19 on the Billboard Dance Club charts this week!

What is “success” or “successful” for you?
For me, the word success is not the end of anything. I may have a success, and then I keep working and go to the next thing. In that sense, I have successes all the time. I celebrated when my single hit the Billboard chart. Well, Ted, my producer, basically told me we were celebrating. He’s right though, that was important. But for me as long as I’m growing and moving and learning, I’m successful. 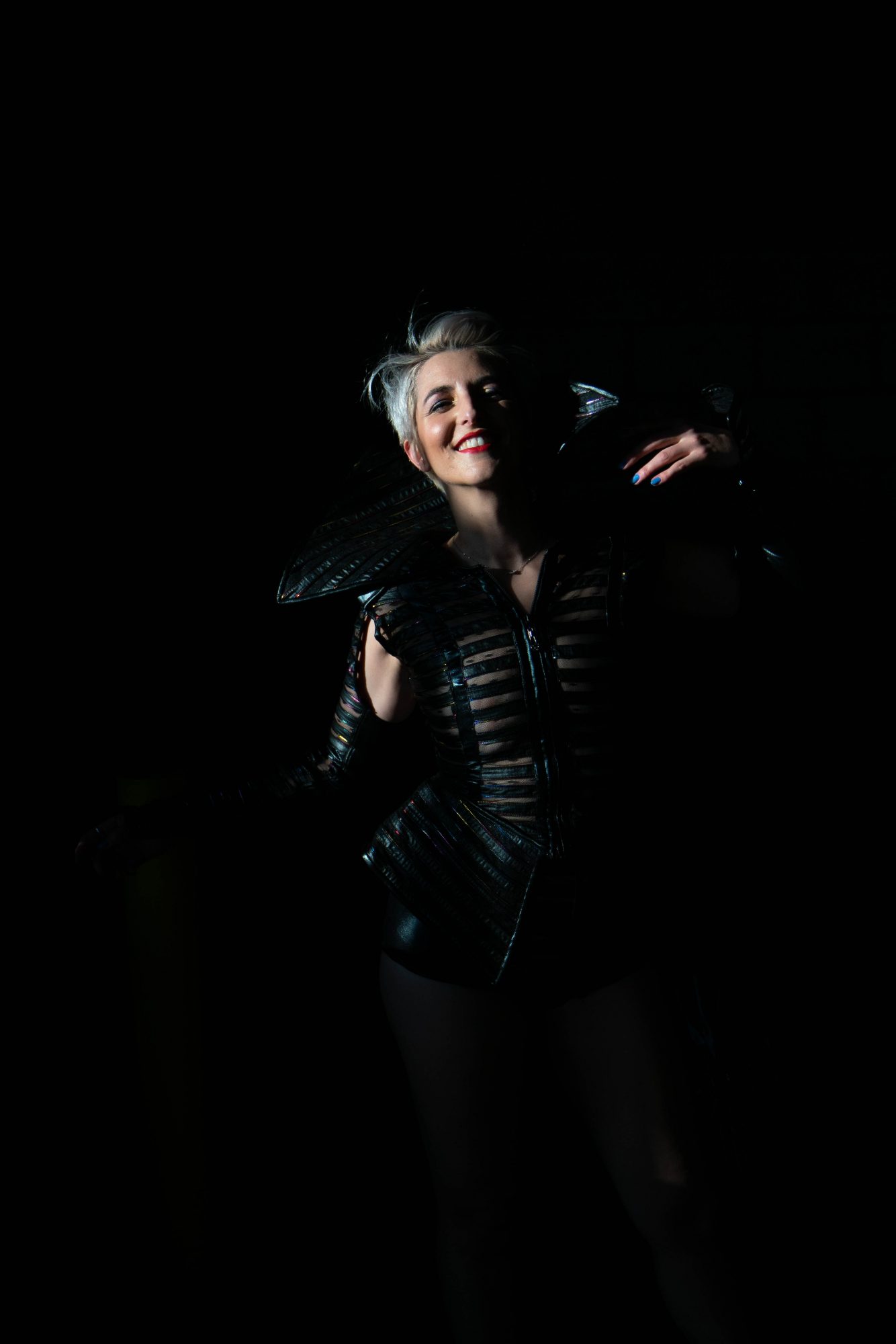 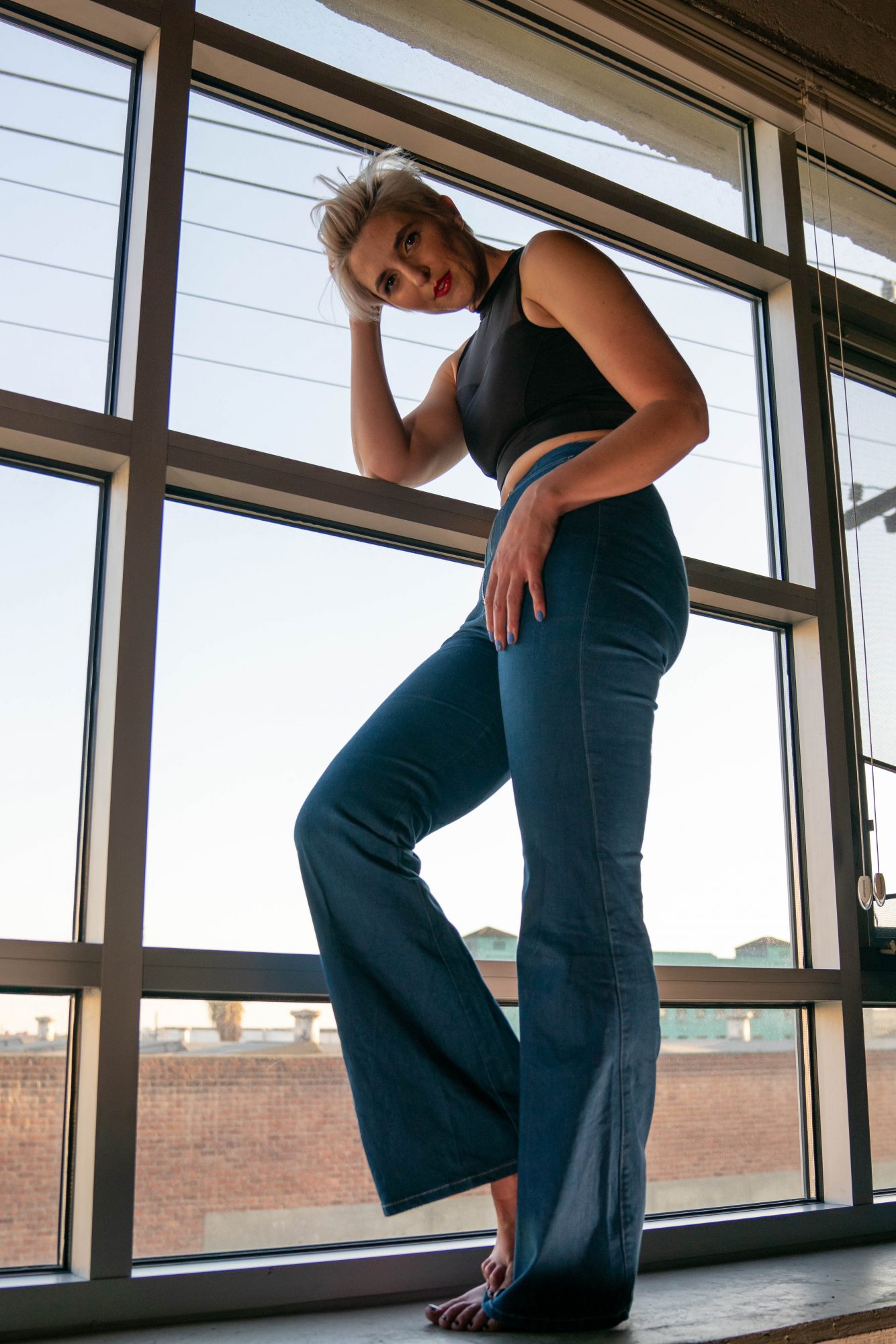 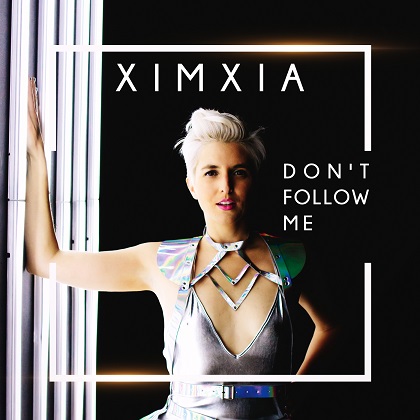 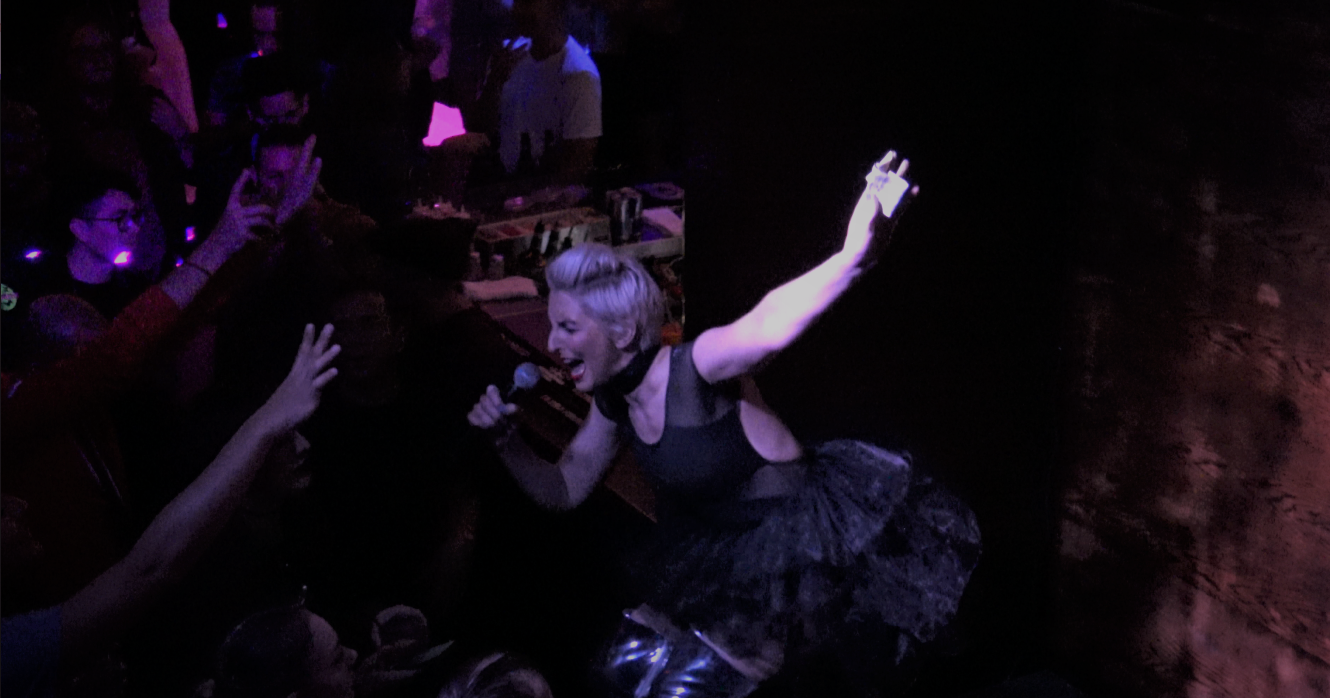 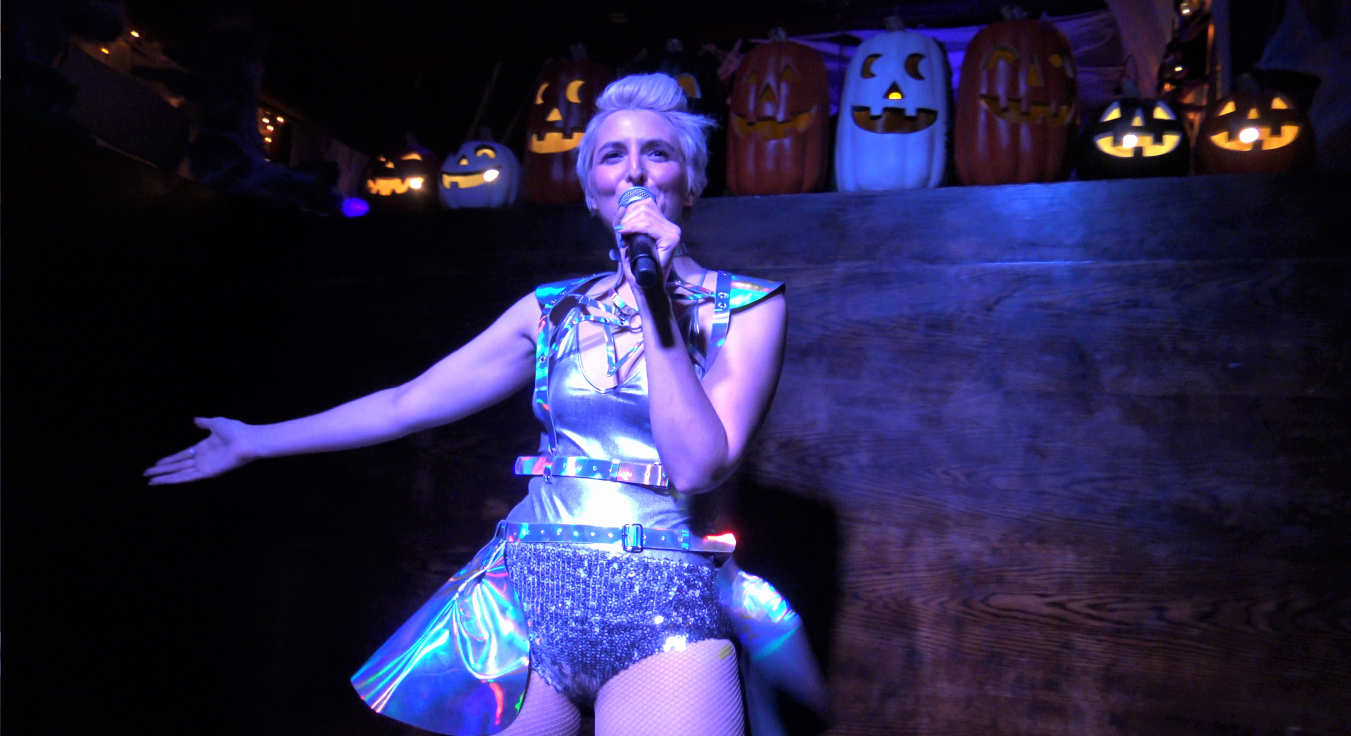 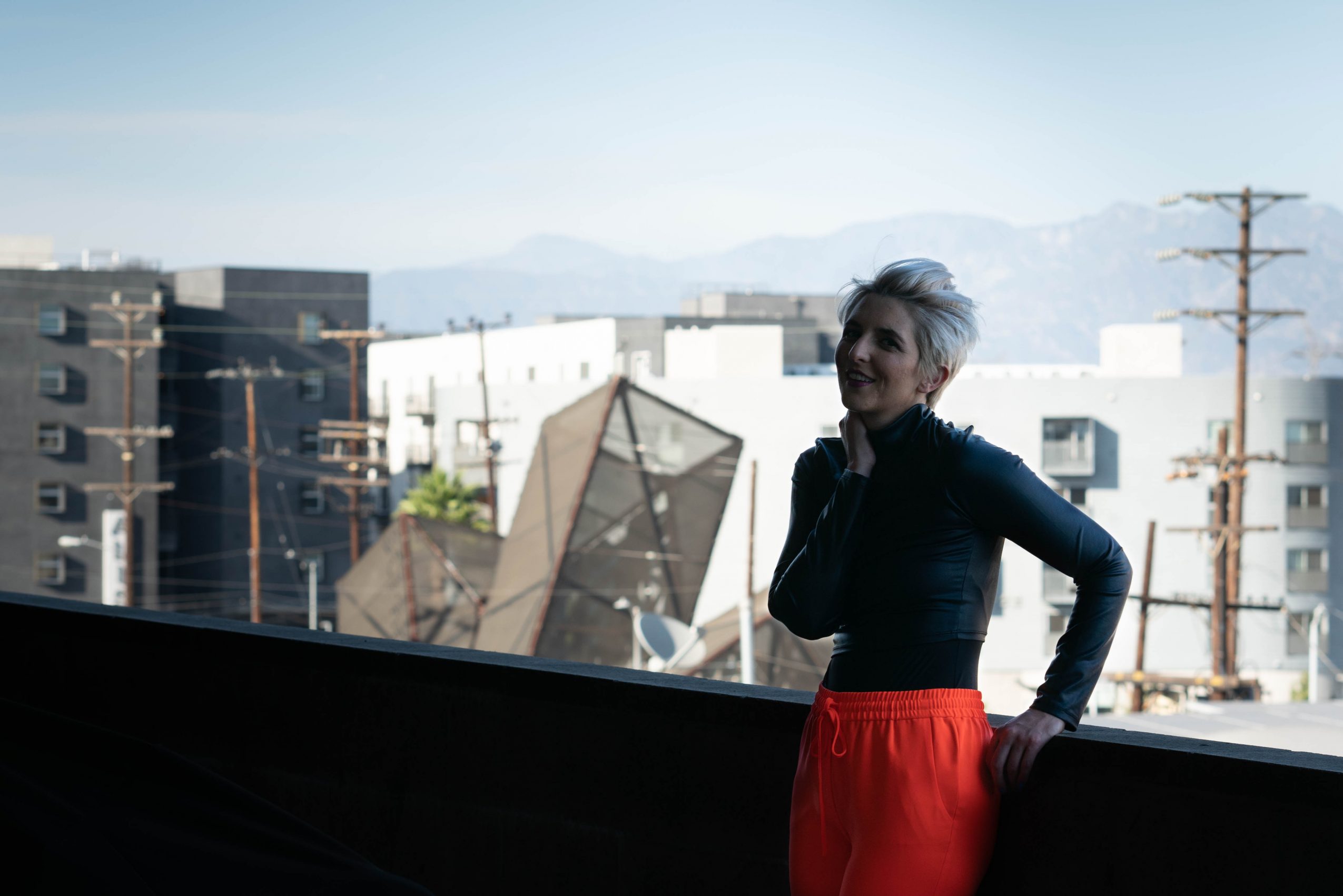