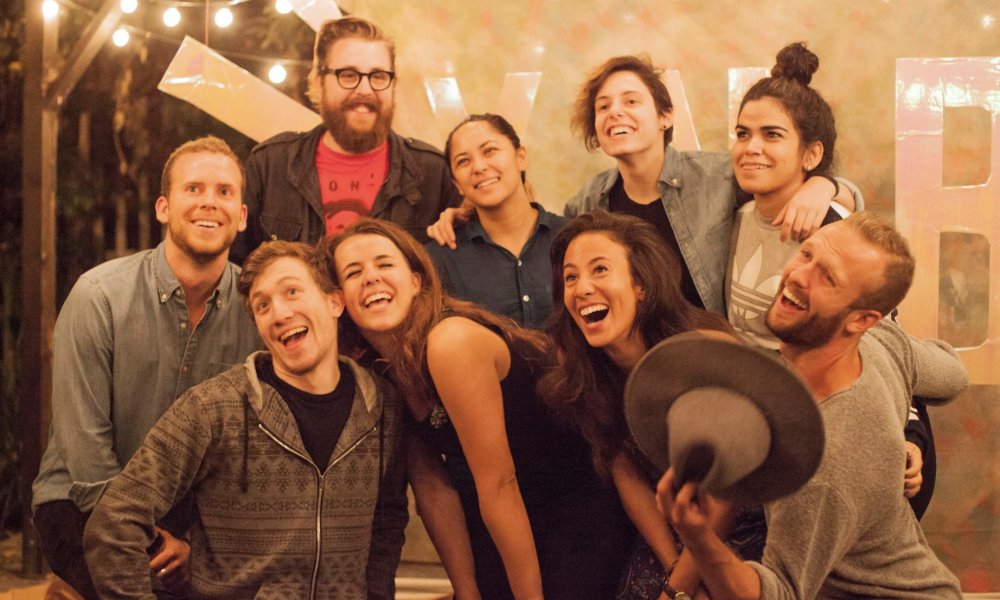 Today we’d like to introduce you to Lauren Cortizo.

So, before we jump into specific questions about the business, why don’t you give us some details about you and your story.
When I first moved to LA, I was working full time and was struggling to find enough time to volunteer with local non-profits. A lot of the organizations that I was interested in required a lengthy training and time commitment to be able to volunteer. I wasn’t able to swing this with my schedule, but my itch to give back was still there.

In 2014, I was planning on running a marathon for charity and was brainstorming with one of my best friends, and YNB co-founder Dominique Banas. We’re both live music/comedy junkies and decided it would be fun to host a backyard house show with all ticketing proceeds going towards charity. We hosted our first show in February 2014, which featured stand-up comedy, improv, and various musical acts from around LA. Due to the positive turn out and feedback, we decided to turn the event into an on-going series, rotating backyards around LA and featuring local artists across all mediums.

Great, so let’s dig a little deeper into the story – has it been an easy path overall and if not, what were the challenges you’ve had to overcome?
Given that both Banas and I also work full time, I would say that the biggest struggle has always been balancing time and finding enough resources to make each show as impactful as possible. That being said, we’ve been so lucky…

Every time we host a show, we’re always blown away by how willing people are to volunteer. Whether it’s lending sound systems, running audio or donating food, people have consistently gone out of their way to help make these shows an unforgettable experience. It’s because of these people that Banas and I are fueled to keep going to keep pushing when things get tough. We now have a team of 9 volunteers that helping to make YNB “a thing” – we’re beyond grateful.

Alright – so let’s talk business. Tell us about YNB (Your Neighbor’s Backyard) – what should we know?
YNB (Your Neighbor’s Backyard) is a series of music, comedy and art shows that feature local artists to raise money for global causes. When we first started, all of our shows took place in different backyards around LA. Since then, we’ve expanded into different locations, but the grassroots, homey, welcoming sentiment has always remained the same.

Throwing a music or comedy show in a “unique” place isn’t a new idea – so what really sets us apart from the rest is that we’re heavily focused on social good, empowerment and community. Because each show raises money for a different cause, we’re able to provide a platform for important issues. Attendees can learn about an issue and know that they made a difference by buying a ticket. Simultaneously, our performers are given the chance to use their talents to give back.

Lastly, because the heart of YNB is about doing good, the community that forms at each show is unlike anything I’ve witnessed in this city. Strangers happily mingle with strangers, no one talks during performances and many people leave empowered to do something.

Is there a characteristic or quality that you feel is essential to success?
Staying humble, being grateful and remembering why we started this in the first place. 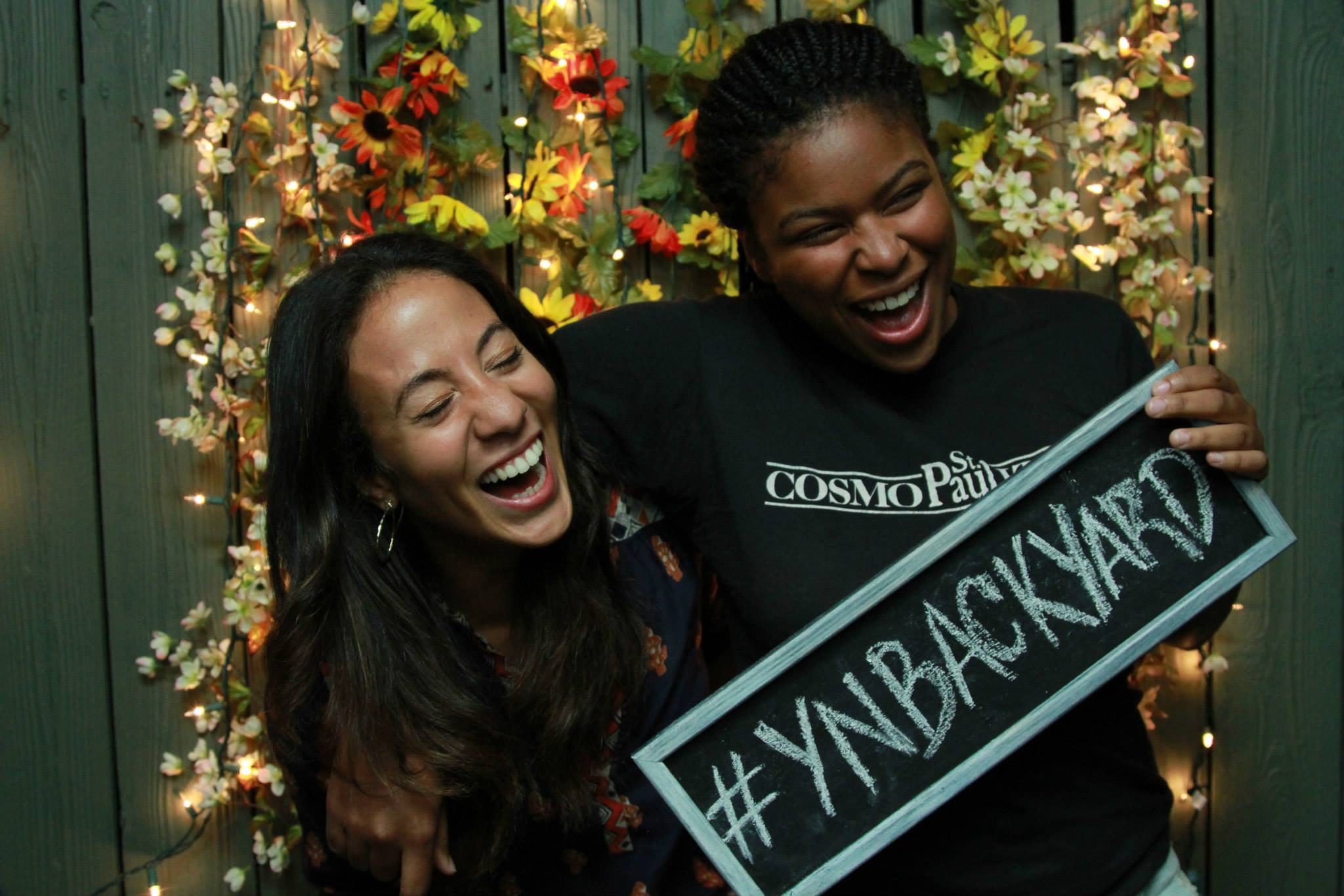 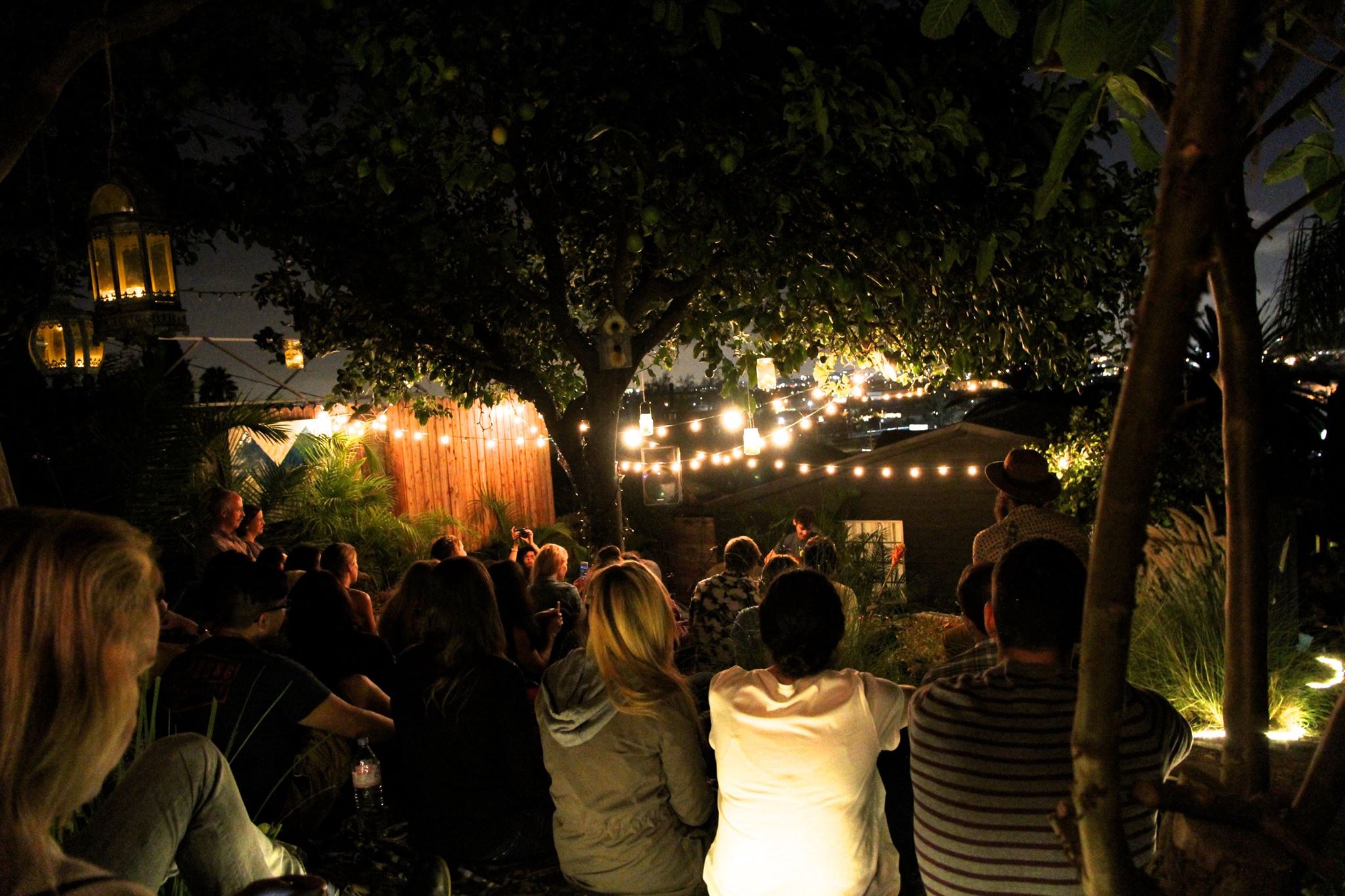 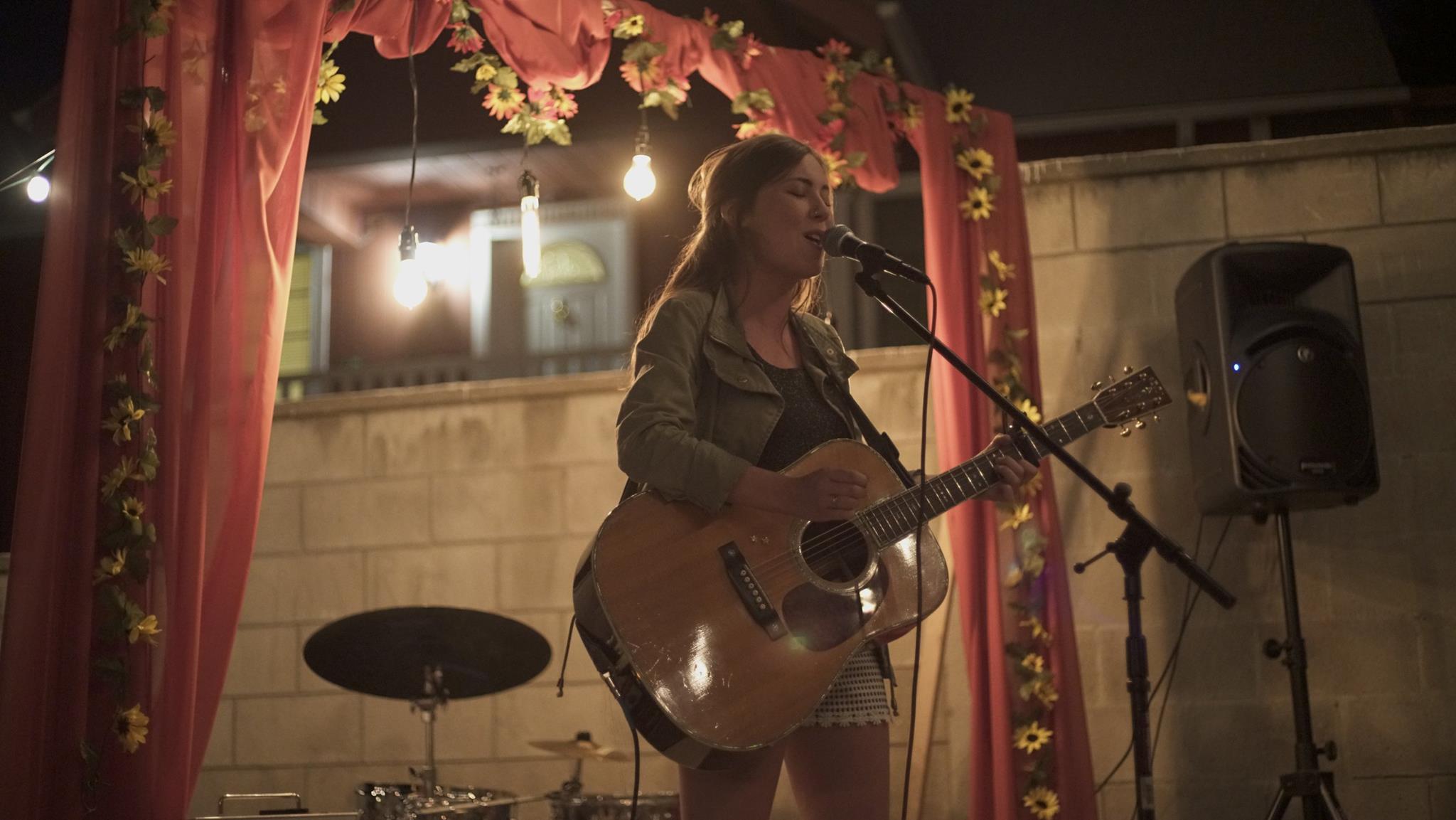 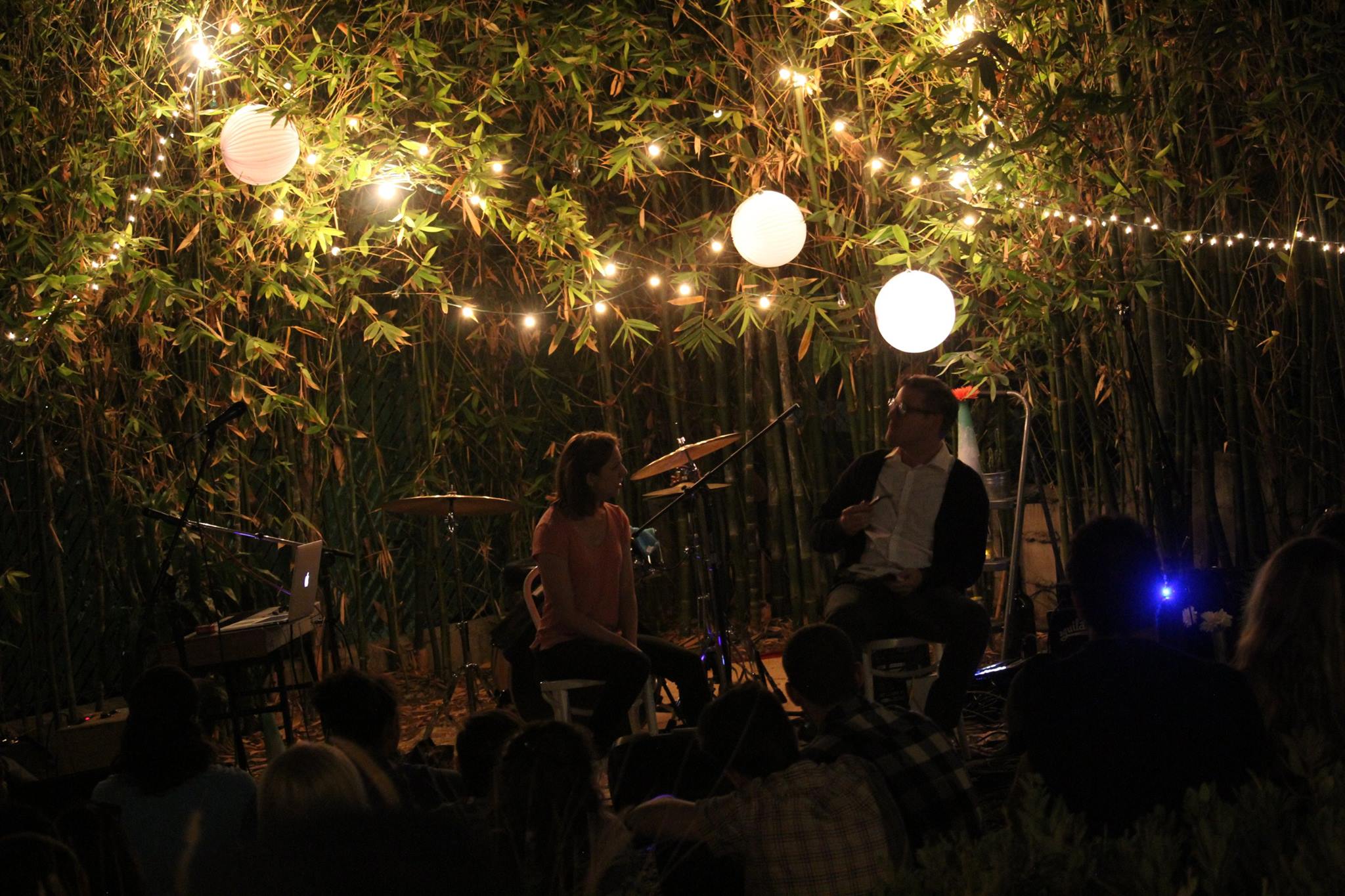 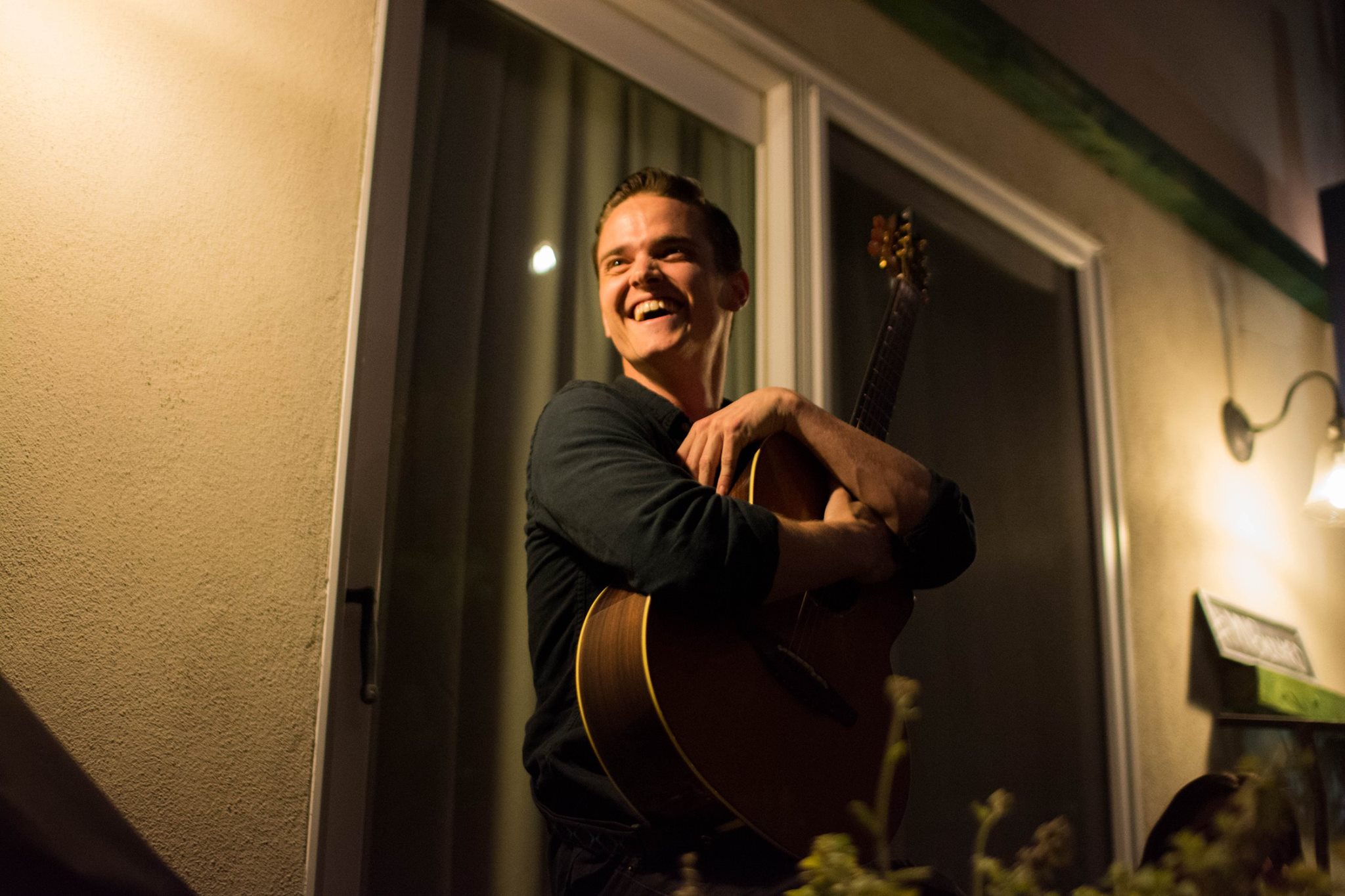 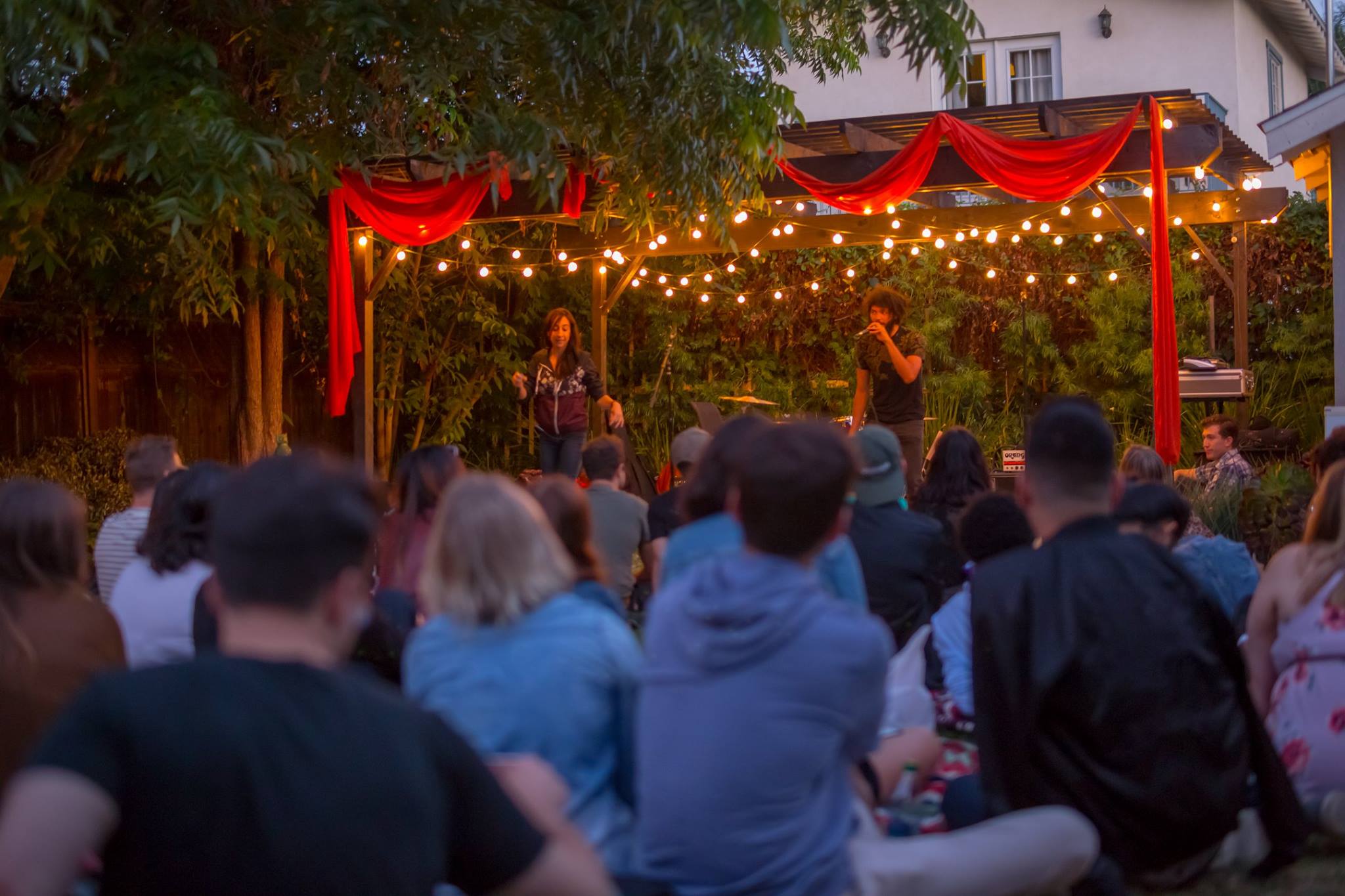 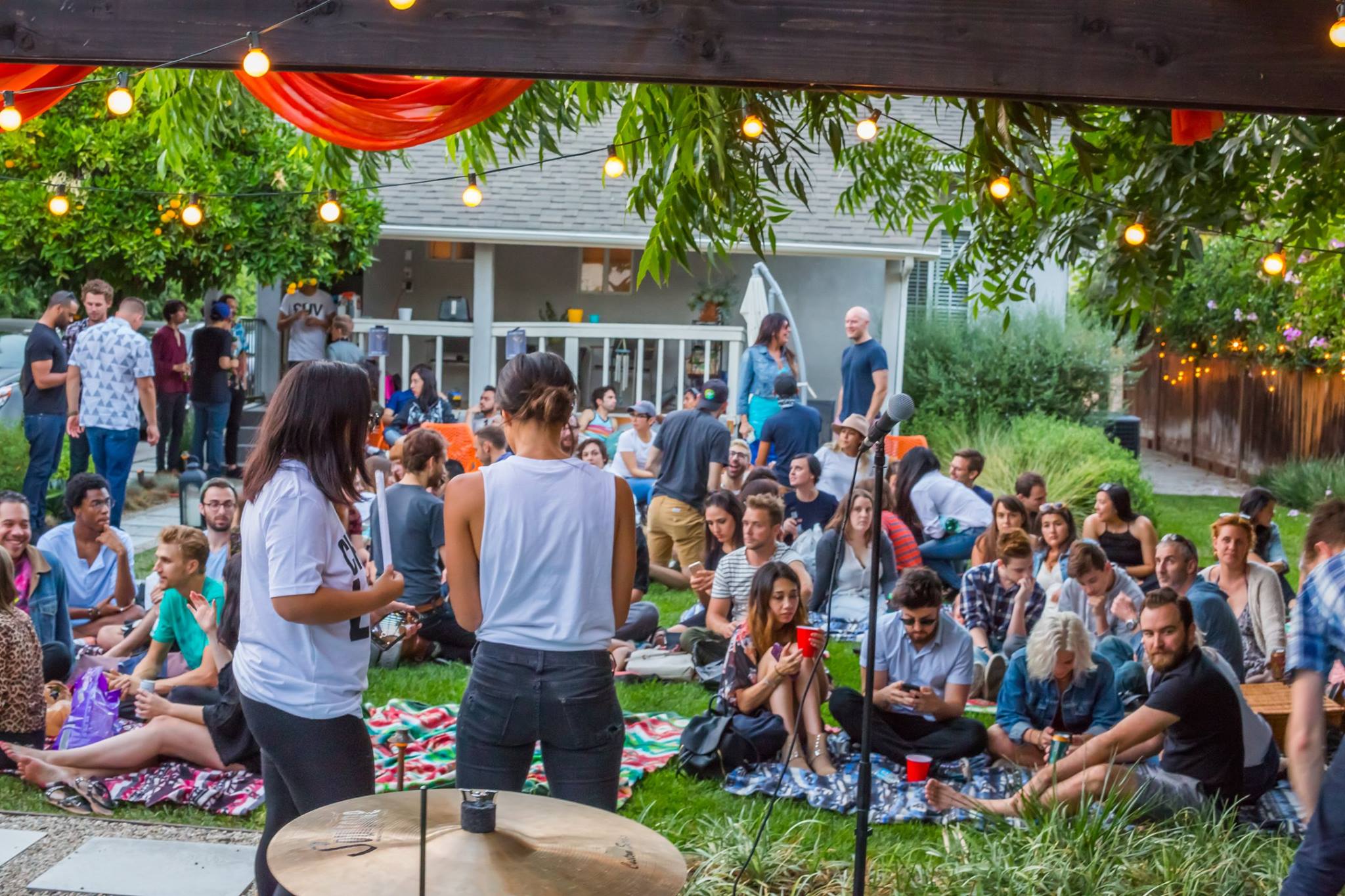 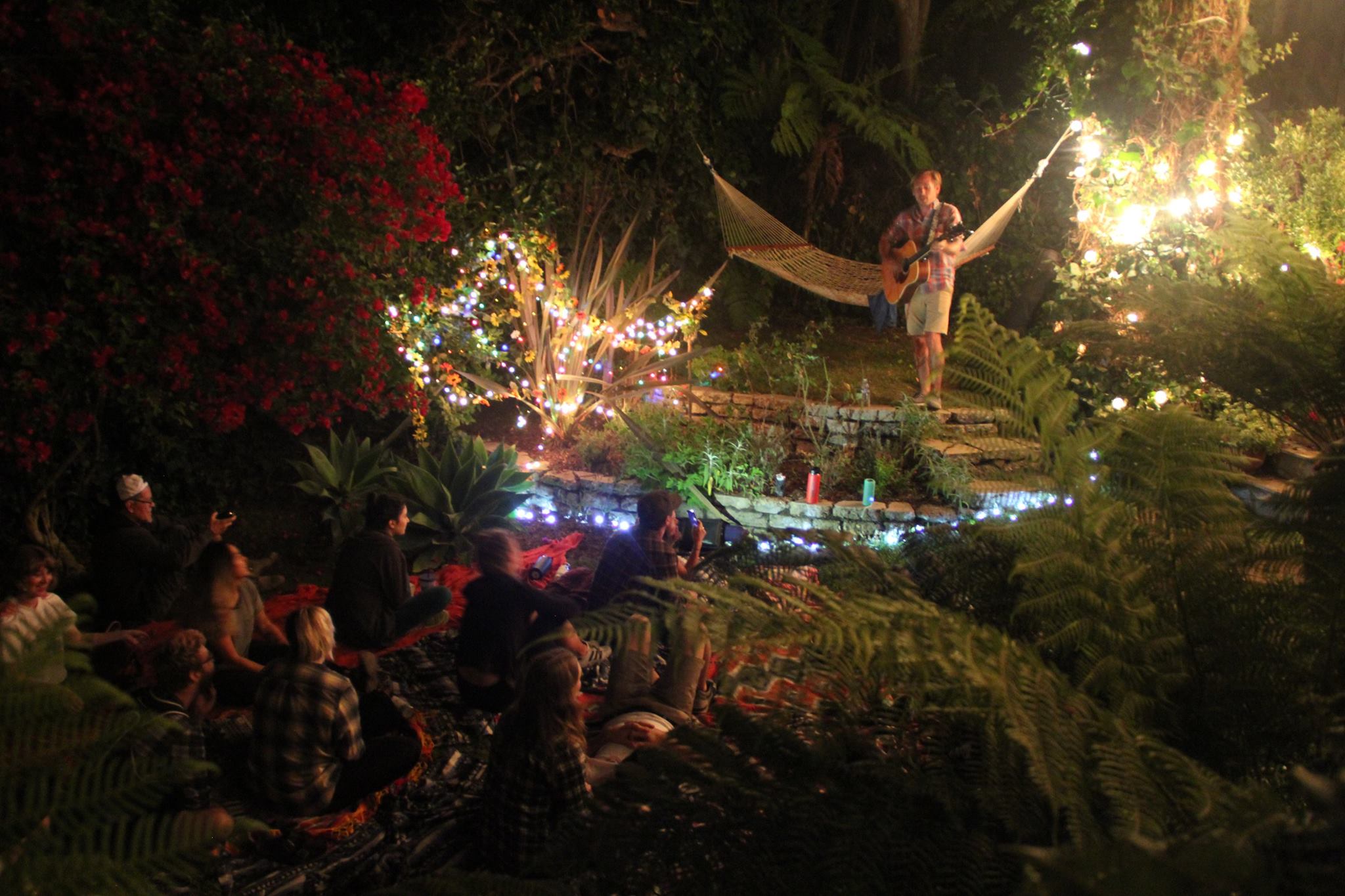