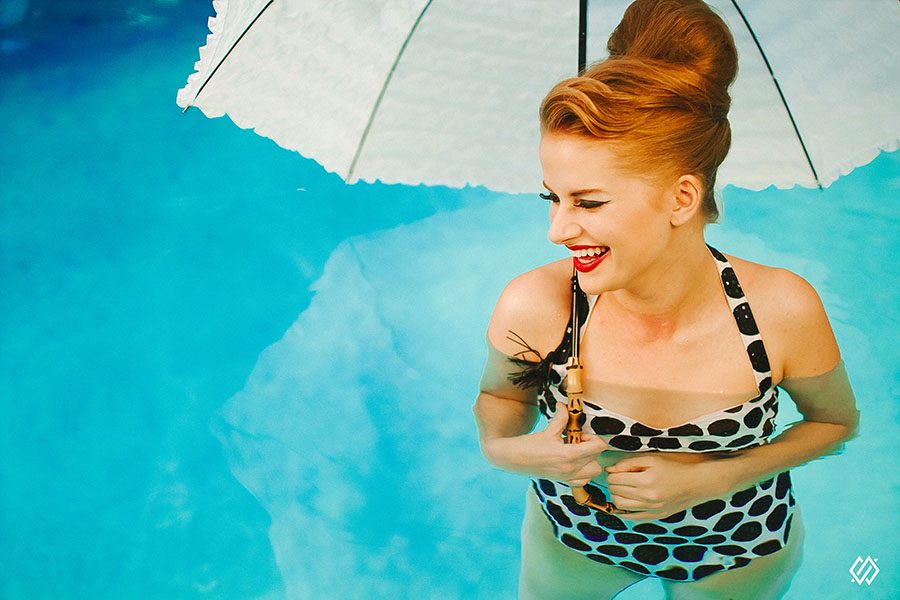 Today we’d like to introduce you to Lauren Bray.

Lauren, let’s start with your story. We’d love to hear how you got started and how the journey has been so far.
I wrote and acted in my first movie when I was about nine- it was called “Freedom in Paradise,” with paradise being my Aunt Candice’s backyard since she had a pool. When I was 12, I booked the first role I had ever auditioned for as Rebecca Gibbs in “Our Town.” If you’re an actor, try not to book your first audition as you will suddenly think this is the norm and be disappointed when you are cast as Villager #3 in “Fiddler on the Roof.” I soon felt the need to hone my skills as an actor, so I took as many classes and workshops as possible, while continuing theater at my high school.

At the University of Texas in Austin, I majored in Radio-Television-Film and felt like I had finally found my niche. I was Fräulein Maria, and here were my Austrian hills. I could write, direct, and produce films, as well as promote myself as an actor for students’ projects. I also started taking a Meisner technique class with Laurel Vouvray who changed my outlook on acting in the best way. Her talent for spotting bullshit on stage forced me to become a better actor. She encouraged me to move to Los Angeles after graduating, and since then, I’ve worked on a handful of television shows. I’m forever indebted to some of my teachers in LA, including Leslee Dennis and Cynthia Levin, whose lessons on acting helped me grow in every aspect of life. Most recently, I took a course at the Royal Academy of Dramatic Art in London, and I am currently writing a script that does not involve Aunt Candice’s pool.

We’re always bombarded by how great it is to pursue your passion, etc – but we’ve spoken with enough people to know that it’s not always easy. Overall, would you say things have been easy for you?
There have definitely been some bumps along the way. I do believe in that saying that “comparison is the thief of joy.” For a while, I really struggled with my lack of confidence and found it all too easy to compare myself to others who seemed to be more successful. The fear of not being good enough was crippling. I felt insecure about my talent, how I looked, and whether I was making the right decision to be in LA. It took a lot of reflection and therapy for me to understand how to love myself. Now, it doesn’t matter if I book the role or not. I’m happy with who I am, what I’m doing, and where I’m going. Life is really too short for anything else.

We’d love to hear more about your work.
I’ve worked on a lot of shows where I play someone who is traumatized and most likely gets murdered. Is that a niche? Is that what I’m known for? I’ll get back to you on that. But I am grateful to have worked on TV shows like NCIS, Lethal Weapon, and How To Get Away With Murder, among others. I’m currently working on a dramedy, which I love doing.

In addition to acting and writing, I’ve recently started a non-profit called Cause Coalition. One of my goals in life is to make a long-lasting, positive impact in the world. I plan on doing that through storytelling, activism, and lots of vision boarding.

What were you like growing up?
I was one of those kids who cried if they got a B+. A tragically narrow perspective, I know. Outside of school, I always had a book in hand (in the car, at a restaurant, during any sport), and I usually let my imagination take the reins. I don’t remember being in a hurry to grow up. I played with Polly Pockets at an age when it was definitely embarrassing to still be playing with Polly Pockets. 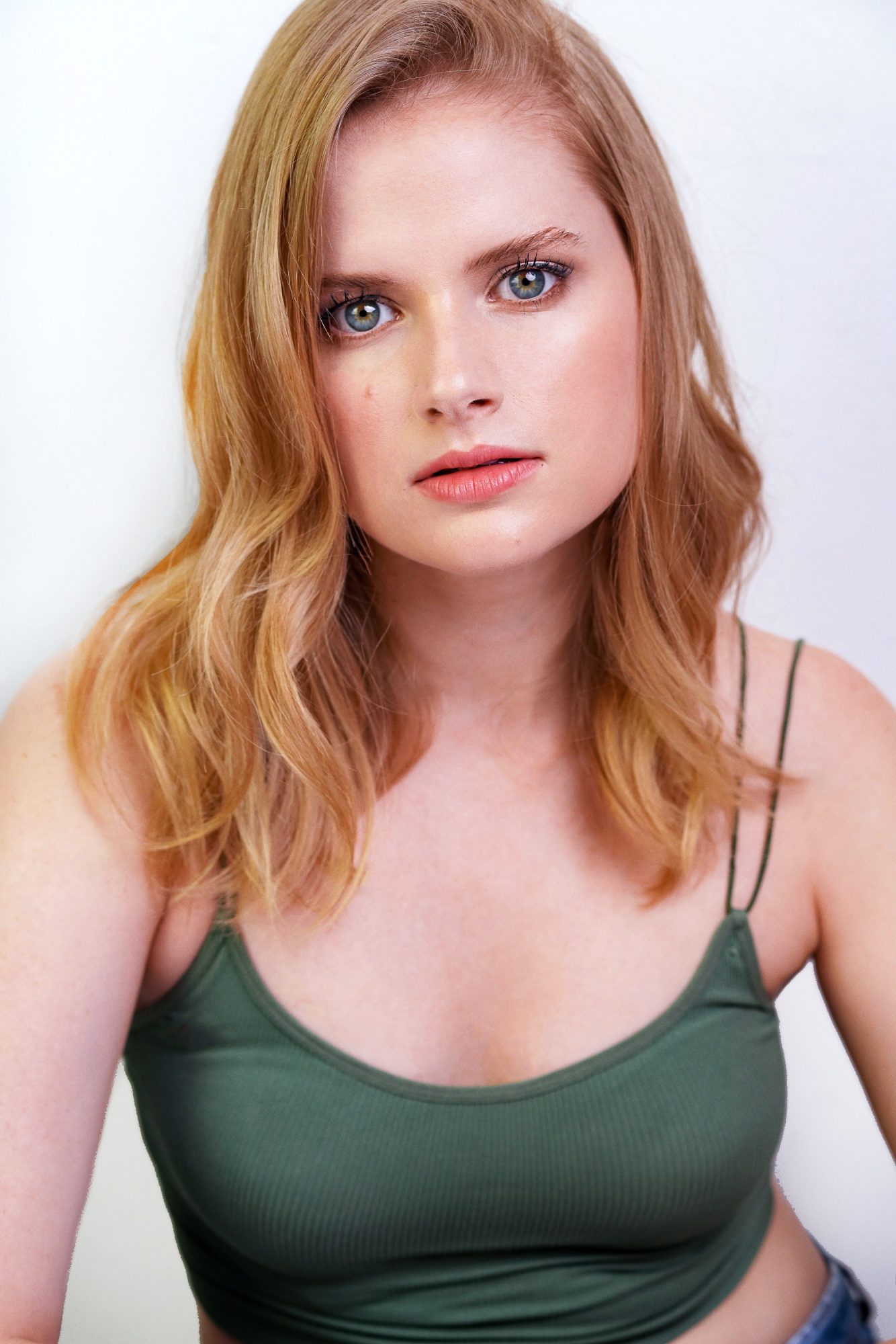 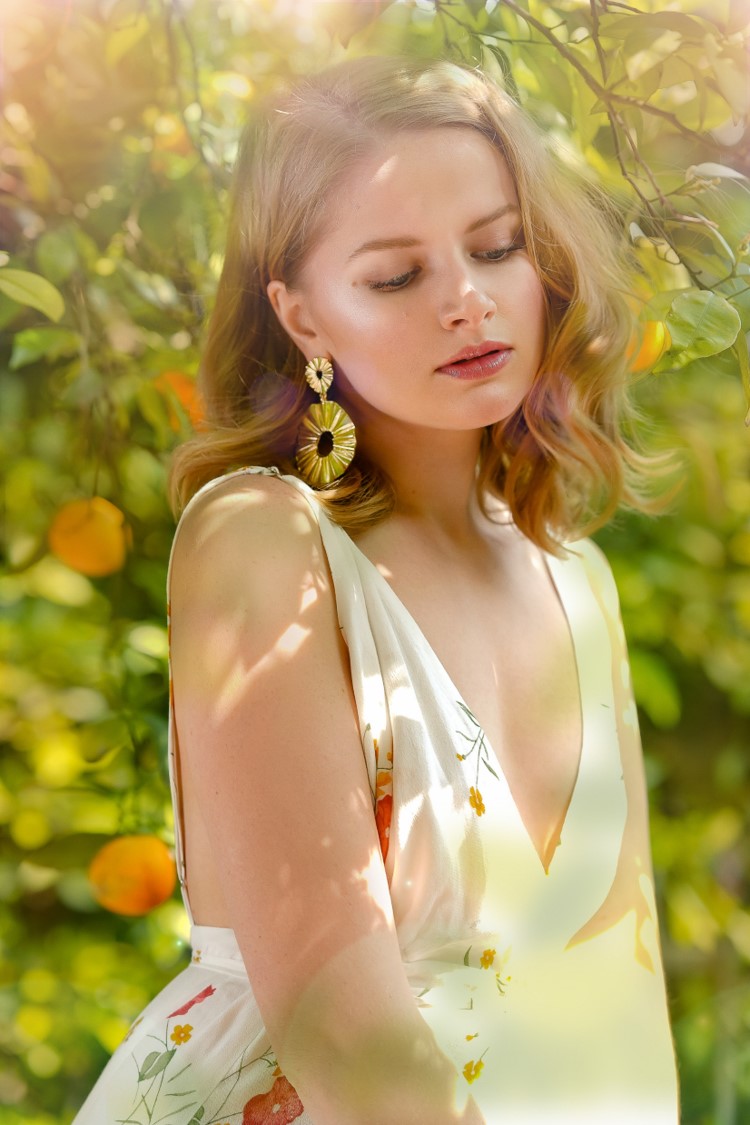 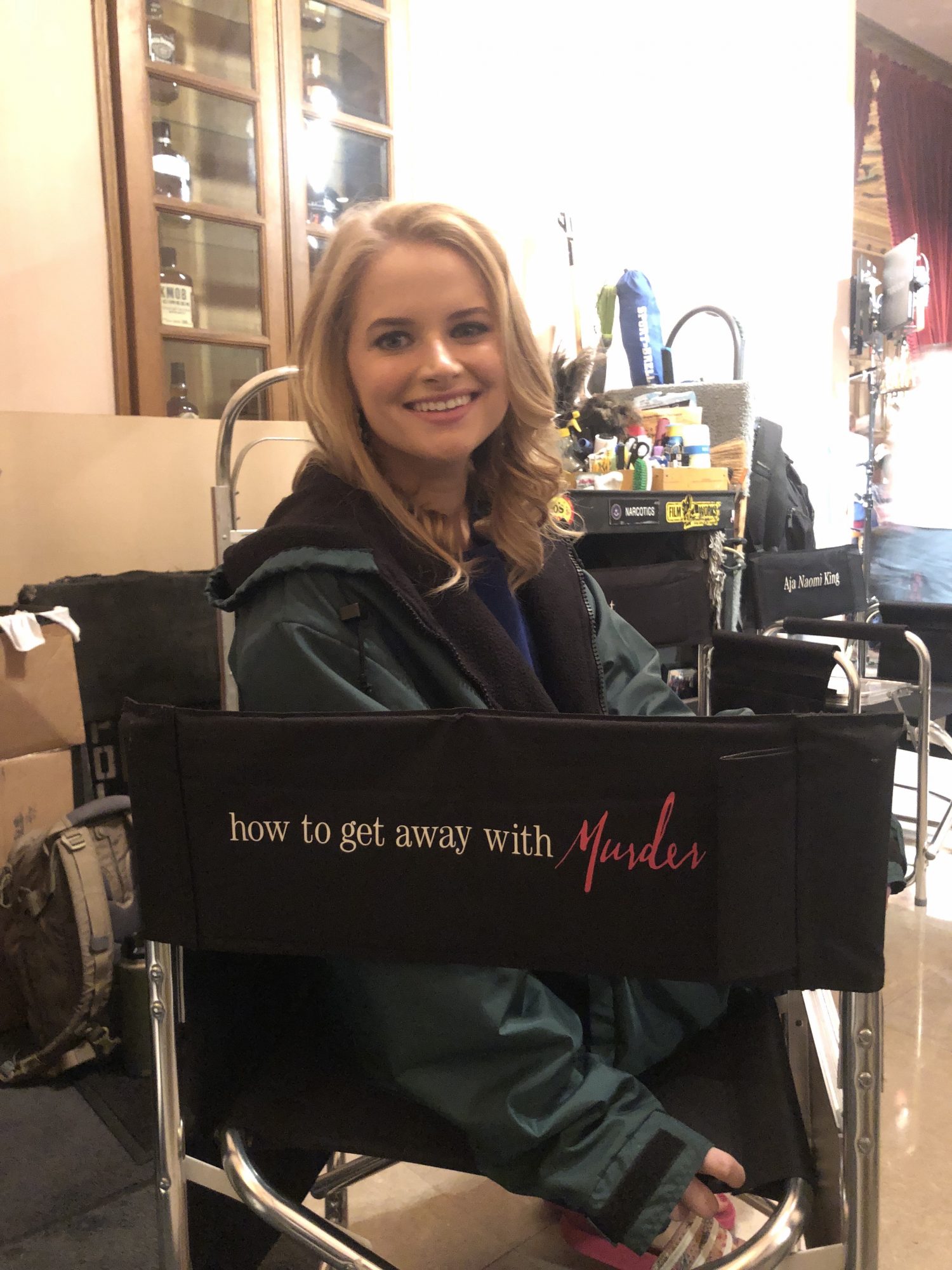 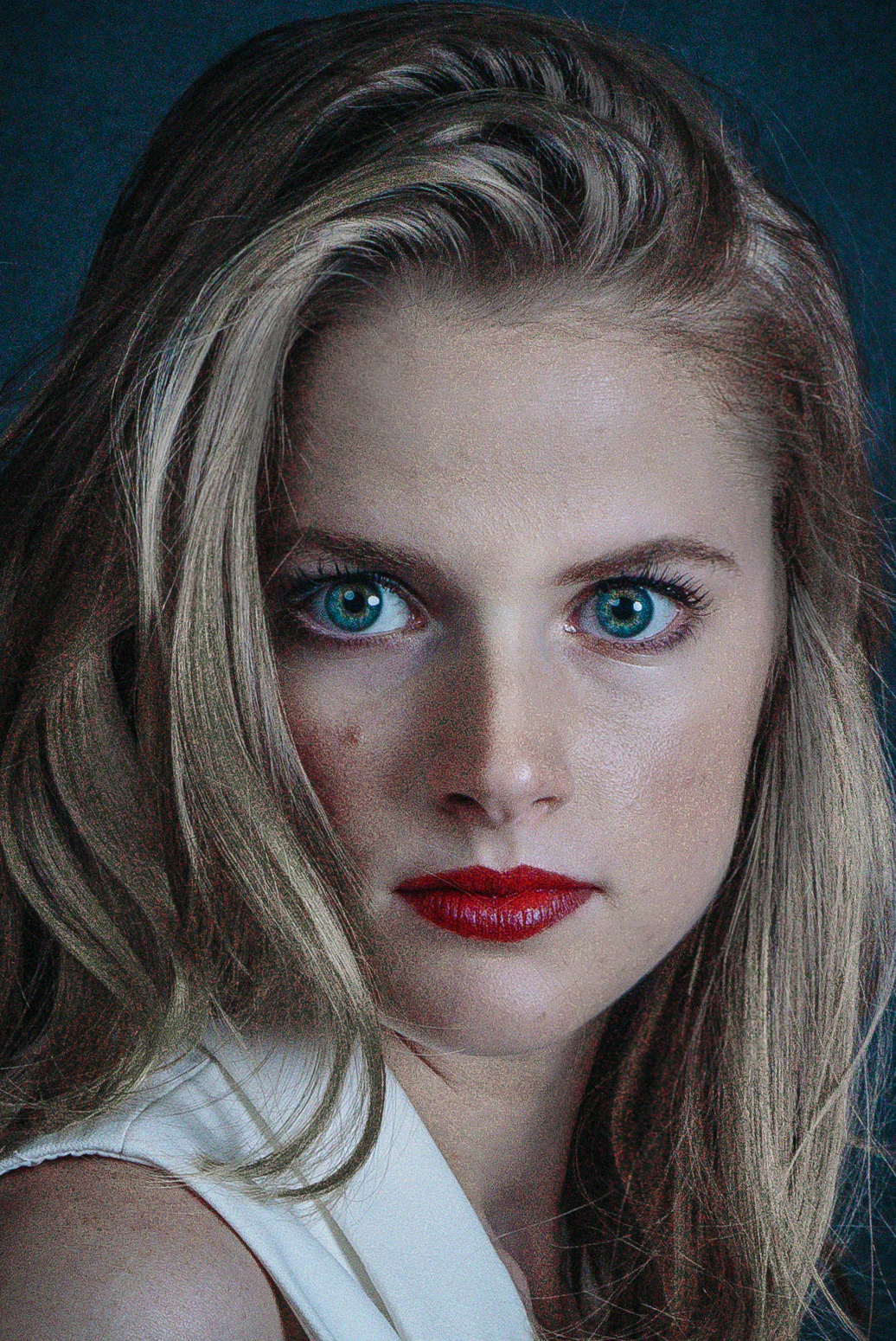 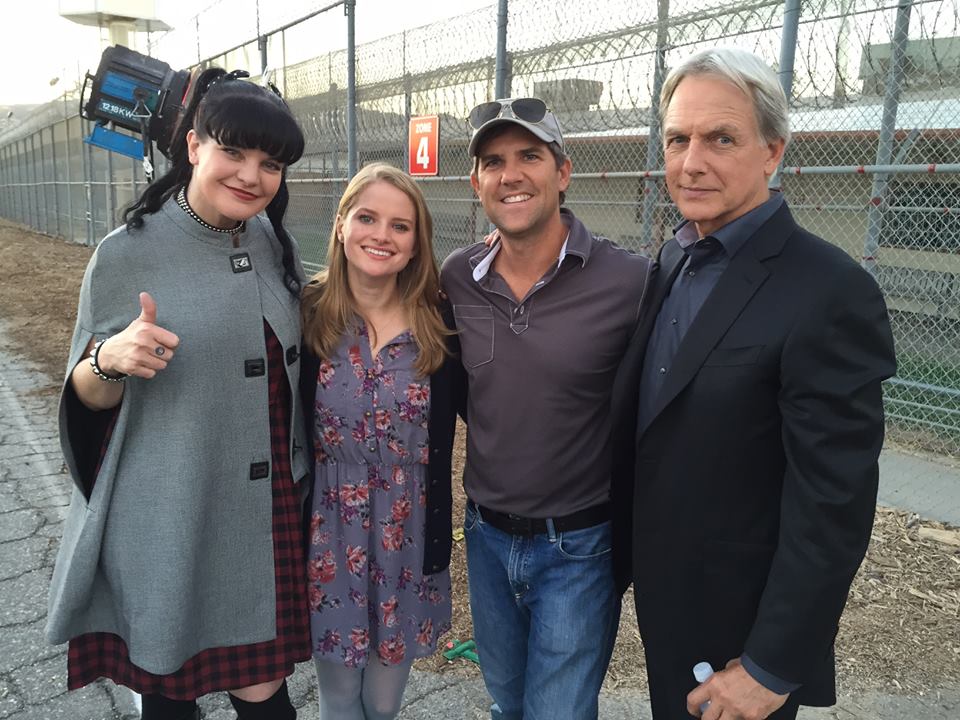 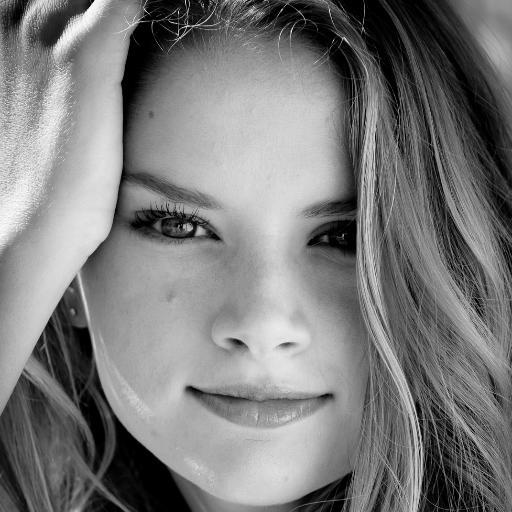