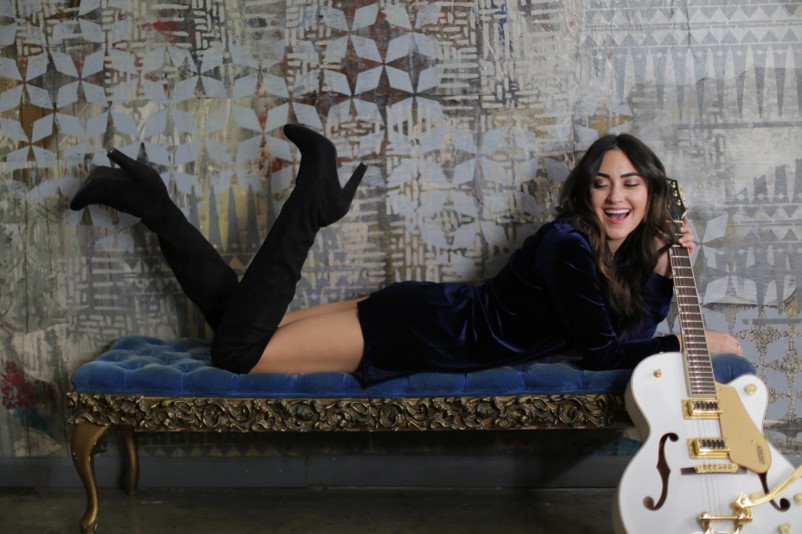 Today we’d like to introduce you to Lauren Black.

Lauren, please share your story with us. How did you get to where you are today?
I’ve loved music ever since I can remember. I was never not singing. My first “solo” was at three years old in church. It’s funny because I was pretty shy in general but I never had nerves being on stage, even at that age. As I got older music became an even bigger part of my life. I grew up on 90s country and had so many female artists to look up to; I wanted to be just like them! I remember being about 13 though when Taylor Swift came onto the scene and the idea of singing songs that I wrote about things I was going through was huge for me. I picked up a guitar at the same time and had my very first gig just a few months later. I’m extremely grateful to the little saloon that let a 13 year play a guitar she just started to learn and sing songs about middle school crushes haha, that was definitely rough! From then on, I gigged my way through high school as often as I could and often spent my time in class writing instead of paying attention. It’s not that I didn’t like school, I’ve just always been laser-focused on music and I see my career so clearly in my head.

After high school, I really wanted to move to Nashville to be surrounded by all the talent that is there but I had free rent living with my sister in California so I figured if I couldn’t be in Nashville yet then I’d at least be close to LA. I’ve been here five years now and I’m really happy to say that music is my full-time job. Now, when I say this, most people wonder how haha. I am still extremely undiscovered but I’ve busted my butt playing at every music venue you can imagine. I’ll play a dive bar with no one listening one night and then be flown out to Miami for a week to play for corporate events. Sometimes it feels almost glamorous and then there are definitely times where I know I’m still in the hustle and grind mode. But all in all, I’m very grateful that my day job and my night job is music right now and all my current efforts are focused on getting original music in front of as many ears as possible!

We’re always bombarded by how great it is to pursue your passion, etc – but we’ve spoken with enough people to know that it’s not always easy. Overall, would you say things have been easy for you?
I wouldn’t say it’s been the smoothest road mainly because there’s still so much I want to do that I haven’t done yet, but I really do see “challenges” as necessary pushes or closed doors that bring you closer to the right path. My biggest frustration right now is sitting on so much original music that I’m so proud of and want everyone to hear. But I know I’m still so undiscovered so I almost feel protective of my songs and get scared about releasing them too soon. That’s probably just my insecurity talking though. So right now I’m trying to just focus on the music and put it out because it’s relevant to me right now and that should be enough. Everything that comes after that is truly in God’s hands and I’m getting more and more comfortable with that thought.

We’d love to hear more about your work and what you are currently focused on. What else should we know?
Whenever I’m doing something weird or crazy or semi-interesting, I always joke that I’m doing it for my True Hollywood Story. Not that my end goal in all of this is my face on tabloids; it’s actually far from that, but I’ve just always known that this is my path. I don’t know every single step ahead of time but I’m learning to trust in just taking steps and not knowing exactly where they lead but knowing it’s all headed in the right direction. But I guess that drive and stubborn certainty is something I’m proud of and what will set me apart in the future. When people consider “talent” I think skill is really only a small part.

All these singing shows have shown there’s a never-ending stream of unbelievably talented singers. But I think it’s the drive that you need most. Most people that have been successful in this industry say there was never a plan B for them. And there isn’t one for me. I’ve self-funded every recording video, online promotion, photoshoot, you name it. First, because I like it, this is fun for me! And second, because I know its what I’m meant to do. I always fear that that sounds arrogant, but I don’t mean it that way. I know that God gave me specific talents and passions and skills and the more I trust in Him and how He’s created me, the more I feel like it honors Him as my creator. 🙂 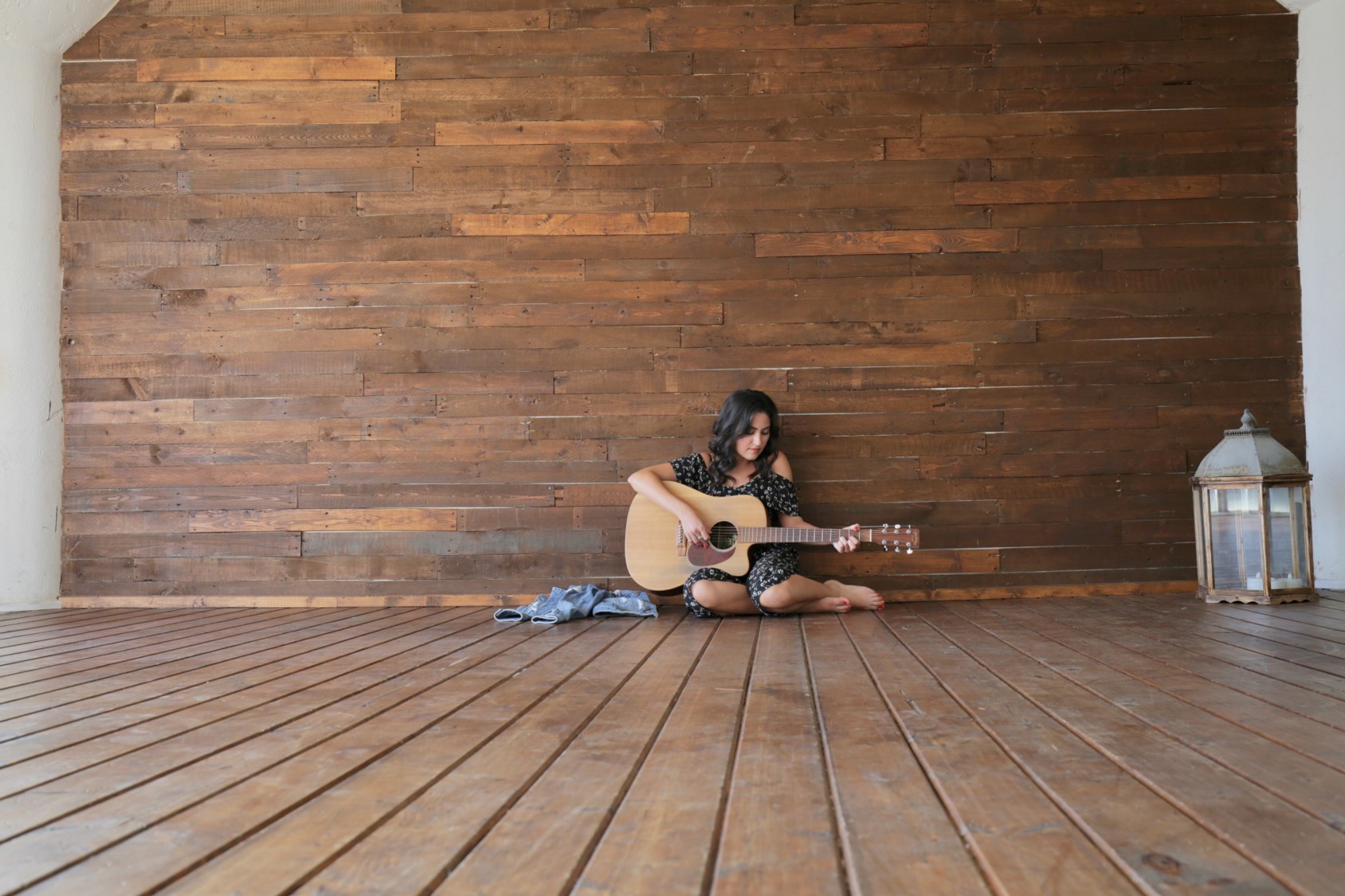 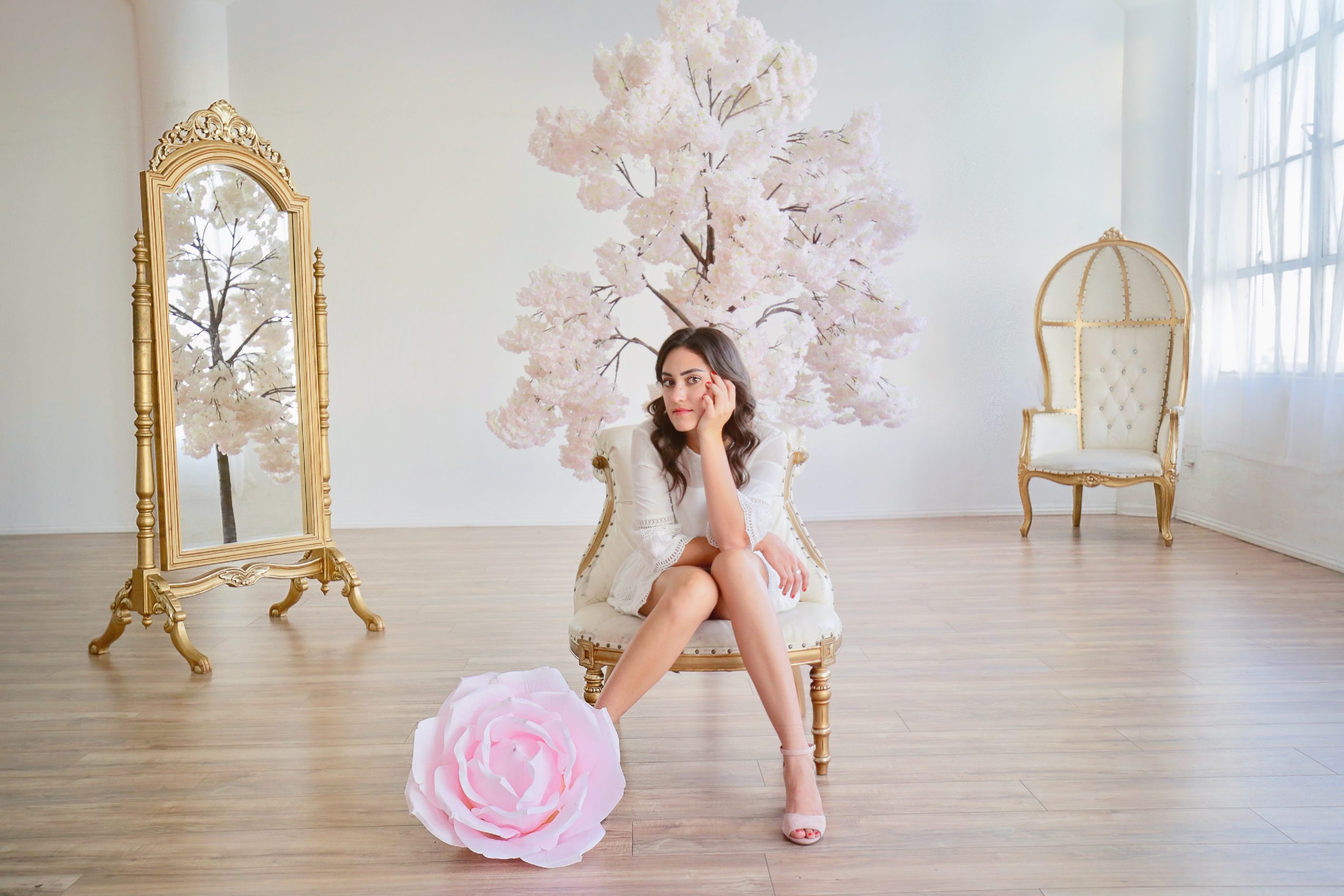 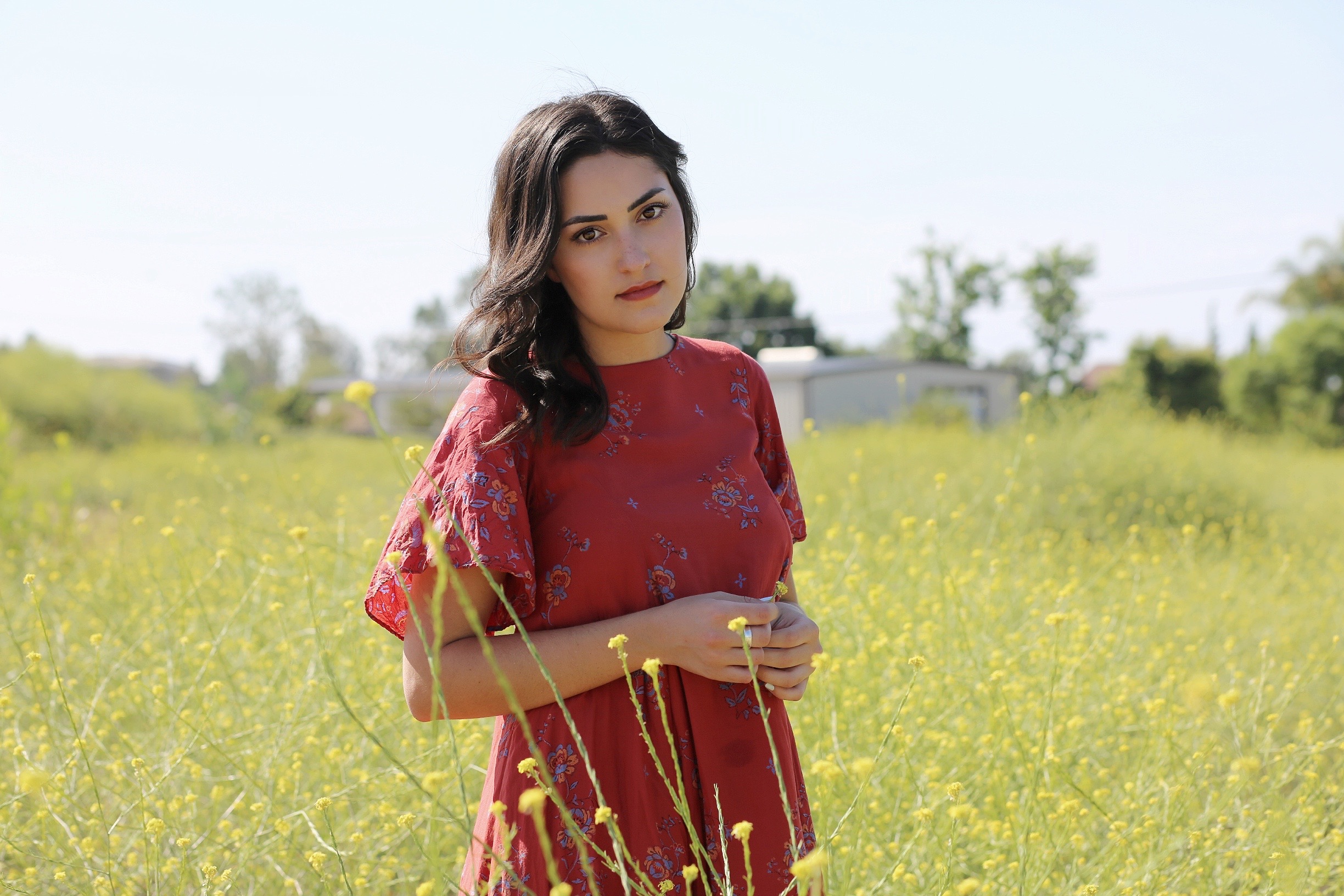 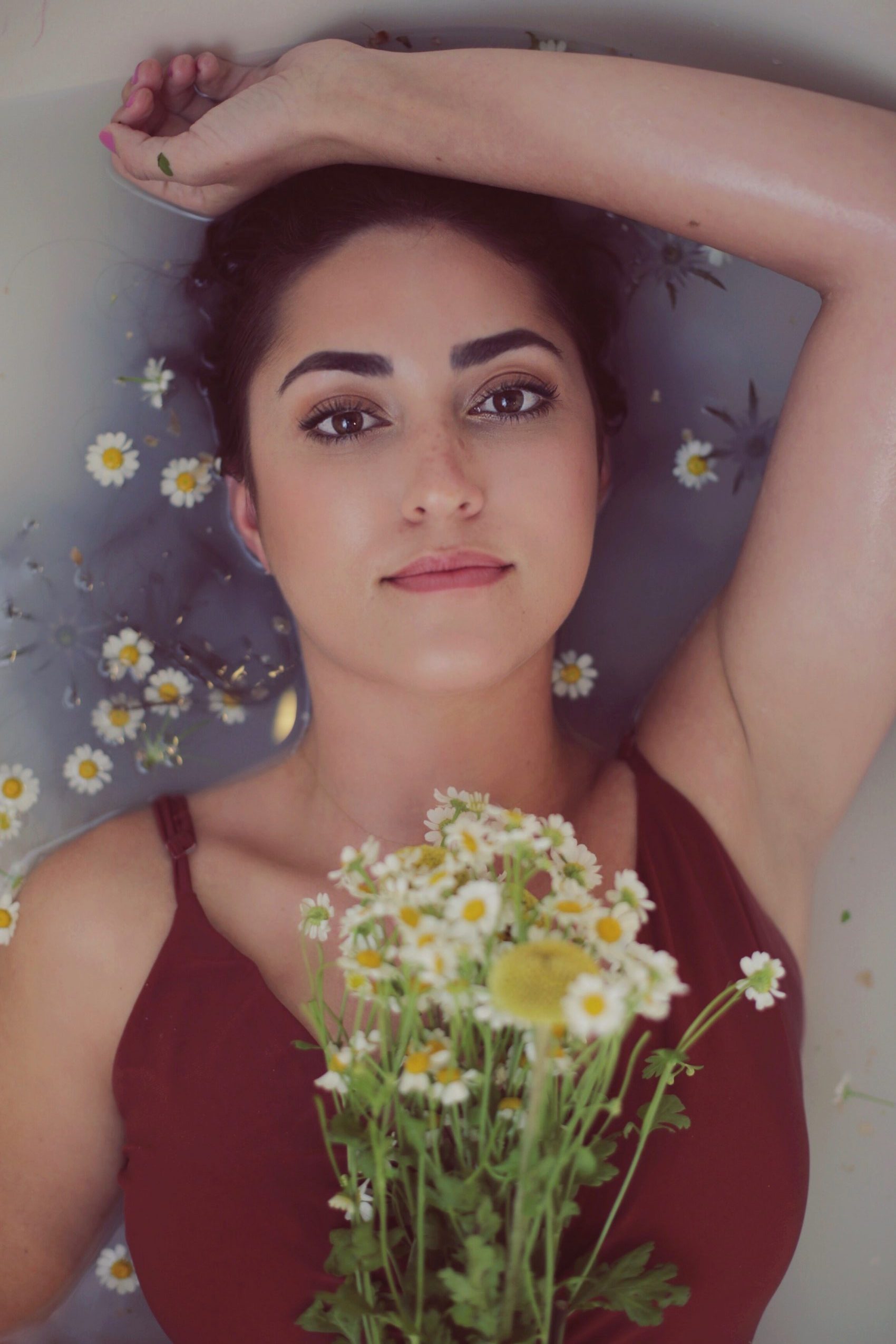 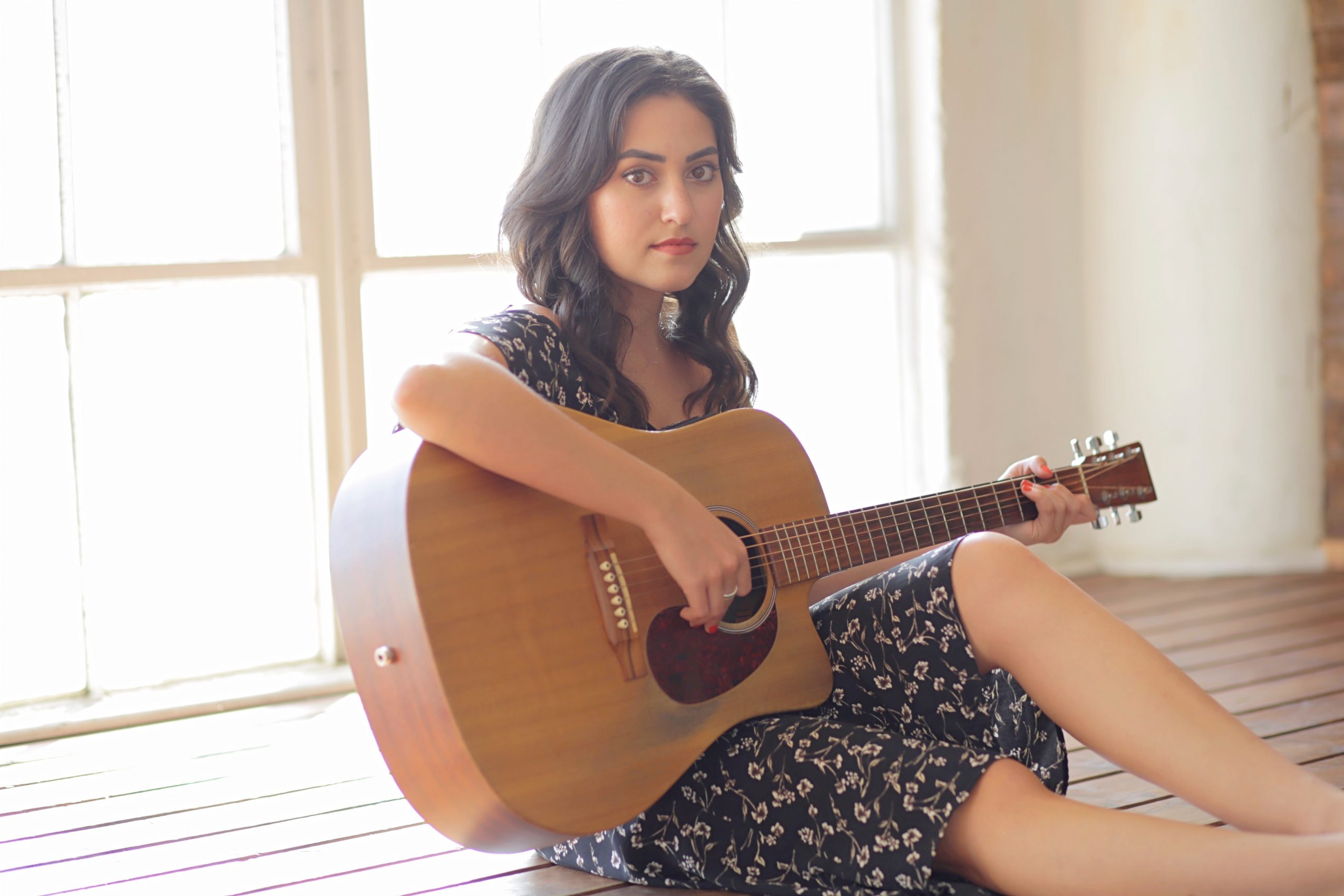 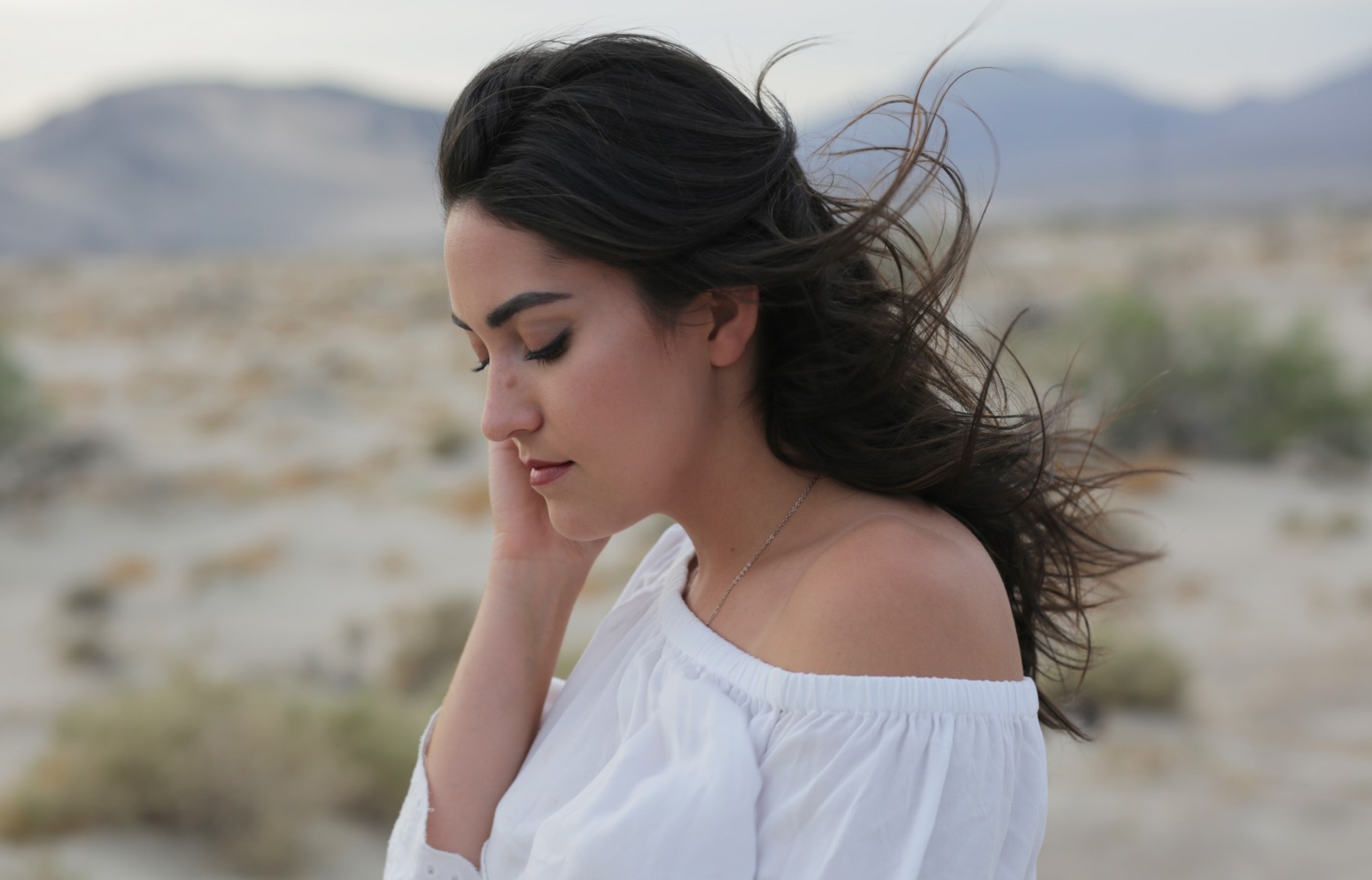 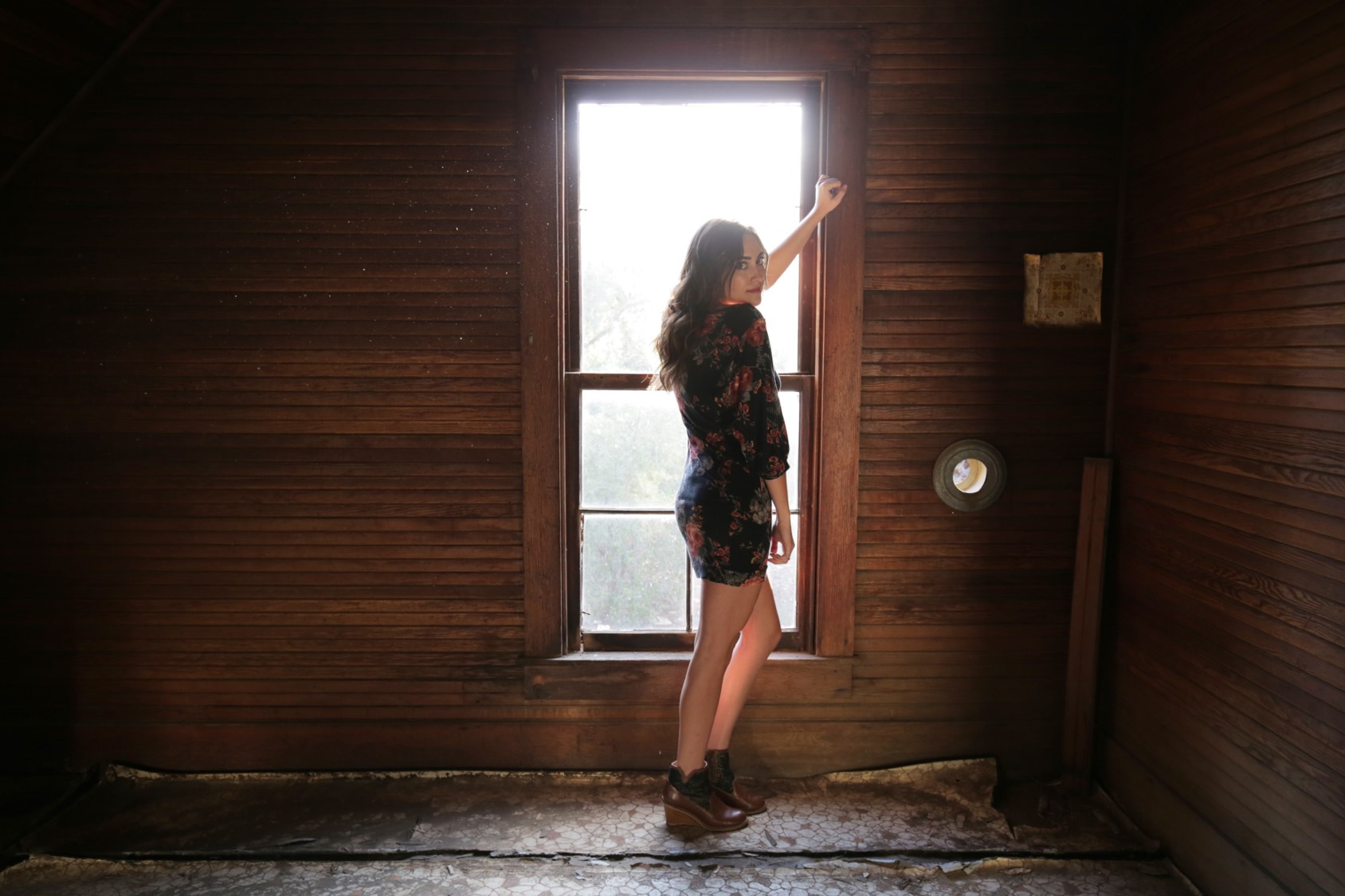