Meet Laurel Vail of Out of Spite Productions in North Hollywood 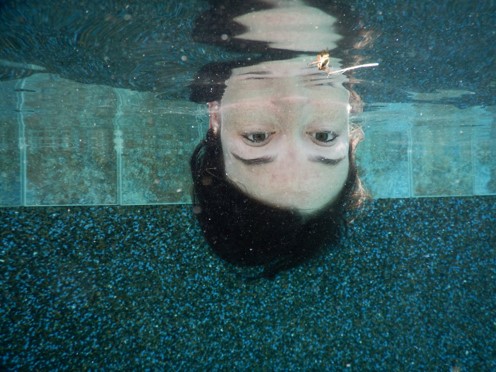 Today we’d like to introduce you to Laurel Vail.

Laurel, let’s start with your story. We’d love to hear how you got started and how the journey has been so far.
I had a sort of traumatic childhood, I guess. (Mother was schizophrenic, very messy divorce, prolonged custody battle, mother died mysteriously, etc.) I also moved a bunch as a kid, but then we settle in Idaho for my formative years. My dad married a woman with three kids, so we were a full house of 7 kids, two adults, and eventually a baby. I don’t know how my parents managed it.

I was a good student and got into Boston University, but decided I wanted to learn 3D animation and switched to Emerson College sophomore year. This whole time I was dealing with depression by taking meds that no longer actually worked on me. I worked full time as well, so college was mostly not a good time.

At the end of college, I had stopped taking any medication and moved to the SF bay area. This was my darkest period, as I was mostly alone. I became anorexic and started self-injuring. I did have a job with health insurance though, so I considered checking into a mental health facility. Then one day I decided to move to LA instead!

The biggest thing for me was realizing it’s ok to ask for help. I had a few friends from college and high school here, so I made myself reach out to them when things were bad. I didn’t tell them everything going on, but at least they could be there when I didn’t want to be alone. I was able to function better here and started meeting new people. I think it’s the people that really saved me.

Within a few months, I got a job at a graphics studio as a paid intern, basically. Answered phones (badly) and they taught me new software. I also started helping a friend with his student films, both as a PA and as an actor. It was fun because I hadn’t acted since high school — that lead to getting more roles in other student films.

After about a year or two, I realized that I should stop being such a cynic and maybe take acting more seriously. I signed up for classes and had a friend take some headshots. Over time I got better at it and landed a lot of really fun indie and student projects.

Meanwhile, I was having weird health issues during a stressful time at work. The doctor asked if I was maybe depressed, but since I wasn’t sad, it hadn’t occurred to me. Turns out I was, and I started on new meds. Felt so much better. I had to try a few before I found one that worked, but I was doing well. I also saw a therapist for a little while too when things were rough.

Fast forward to about 2014 or 2015. Acting wasn’t really taking off in the way I was hoping it would, and the new philosophy is that you have to make your own content to get noticed. I always wanted to try out directing, but that felt like an even harder industry to make it in. Regardless, I started writing ideas for things I could actually make.

Then in 2016, I had another depressed period and shut down entirely. I was still on meds, but they weren’t working, and there weren’t many new ones left to try. Then I discovered Transcranial Magnetic Stimulation, which sounds like made up nonsense, only it turns out it works. After two months of treatment, I finally had a clear head and got back to work.

By the end of 2016, I had shot my first short film, which went on to screen at over 100 festivals and win 20 awards. I fell in love with directing, so my focus has shifted to directing and writing. I will still act if people invite me to, but I’m not pursuing it actively. It’s sort of freeing.

Writing gives me some creative fulfillment when I have no money to make a film. That’s where I’m at now — developing projects that I’ll hopefully get to direct someday soon.

Has it been a smooth road?
As I mentioned in my overall story, mental illness has been a frequent obstacle. It remains an obstacle, only now I have better tools and treatments to help reduce its grasp on me.

Depression creeps in slowly and just kills my motivation. Or I’ll get overwhelmed by anxiety and can’t focus on anything. It’s hard to be productive in either state of mind.

I will say I’m lucky that I have found pretty consistent ways of dealing with it, both from therapy for day-to-day issues and from medical science for the biological brain issues. I just have to be really mindful of how I’m feeling before it gets really bad and becomes harder to break out of.

So far I’ve produced a short film called “What Metal Girls Are Into” with 85% female cast & crew. One of my goals with the company is to create opportunities for under-represented people in the industry. Having more credits means you can be considered for more jobs. Work begets work. I couldn’t afford to pay the crew a ton, but at least now there is one more credit on their resume.

I’m also proud of the creative output so far. The team really came together to make something pretty great. The film won 20 awards and had 29 other nominations. That’s not why we do it, but it is a nice perk.

How do you think the industry will change over the next decade?
I think the entertainment industry is going to become increasingly consolidated. Like the old-timey days, we’ll have just a handful of channels to choose from. But unlike back then, those five or six big companies will have a deep well of content available on demand.

Maybe the bigger “indie” companies like A24, Annapurna, and Blumhouse will still exist as mid-budget studios. I just wonder if they, too, will be bought by one of the big guys.

It’s going to be extremely challenging for independent producers to be profitable when most consumers can only afford to subscribe to a handful of services, most of which will be owned by a big studio. It’s already very difficult.

The number of indie streaming services and other distribution channels is shrinking. No one in the indie film is very optimistic right now. It doesn’t stop us, but it does mean budgets need to be very low. 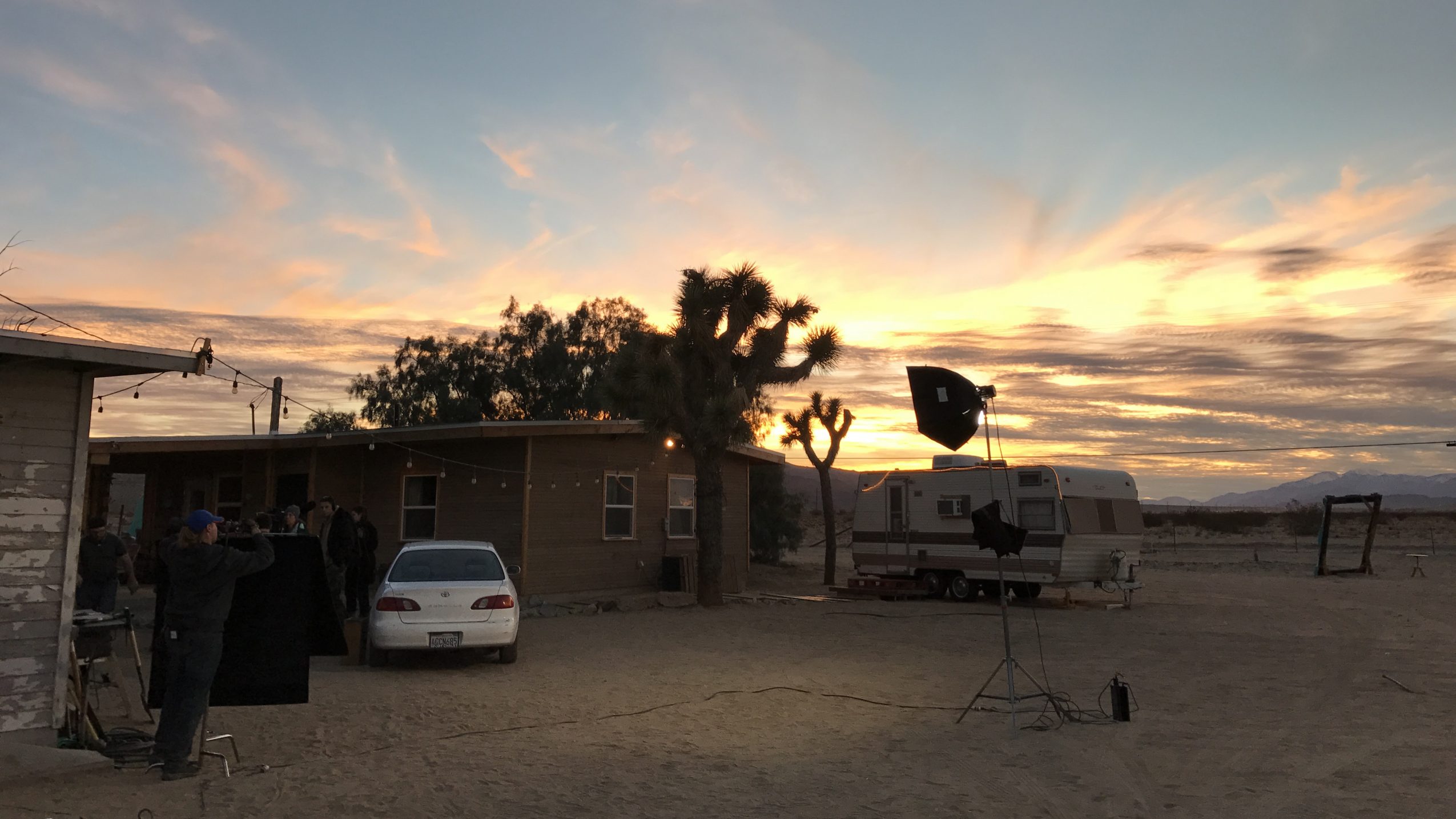 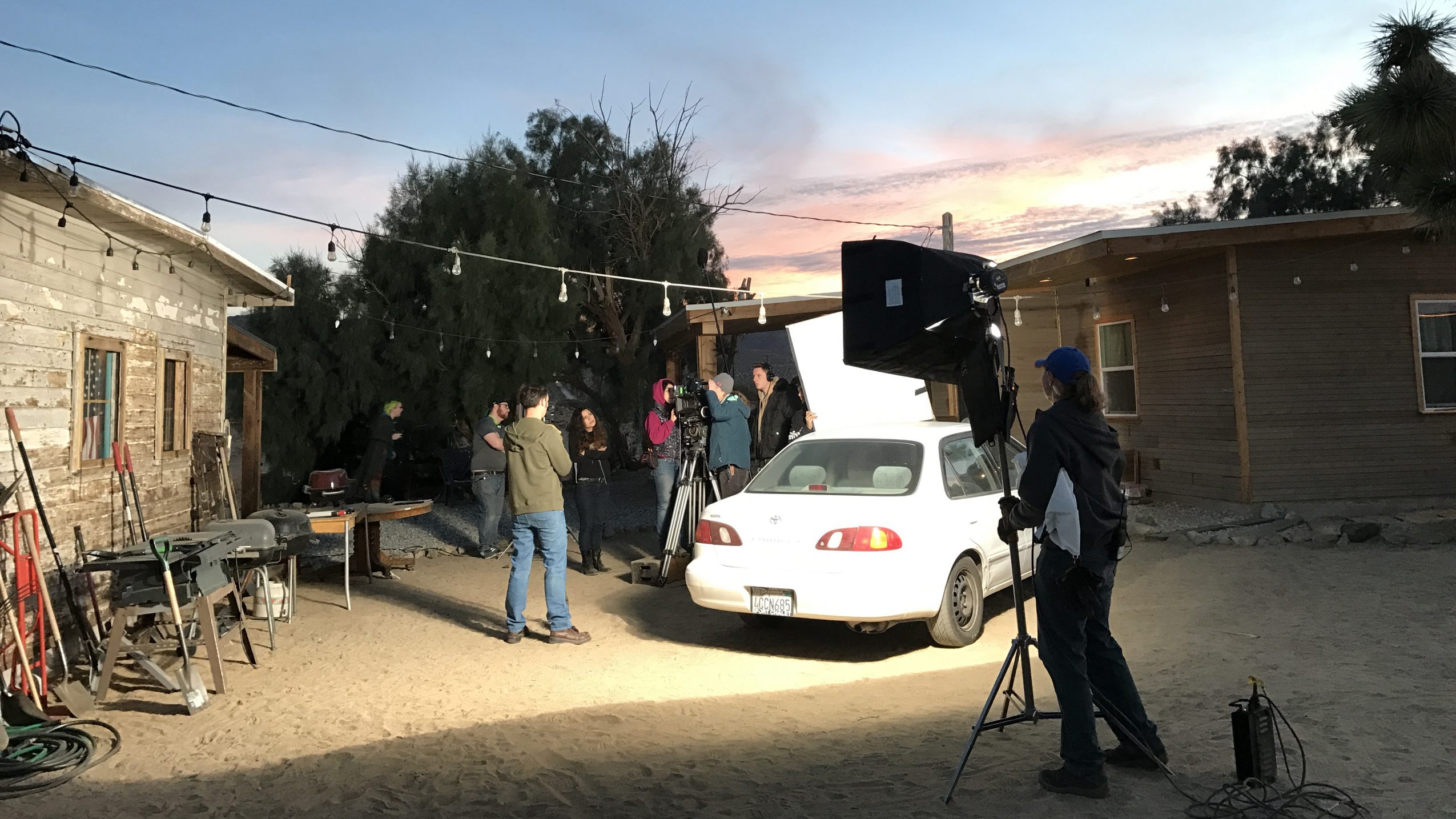 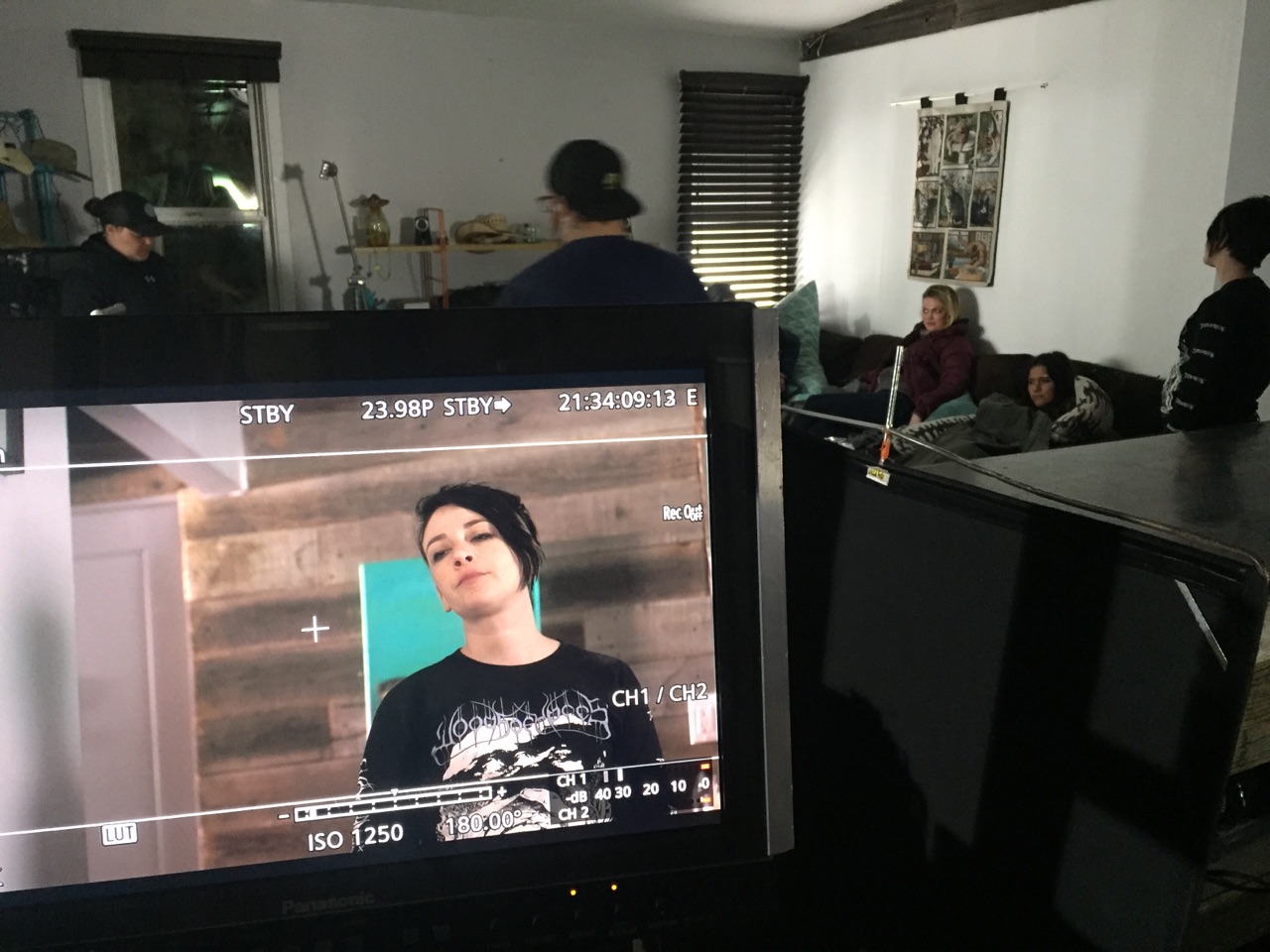 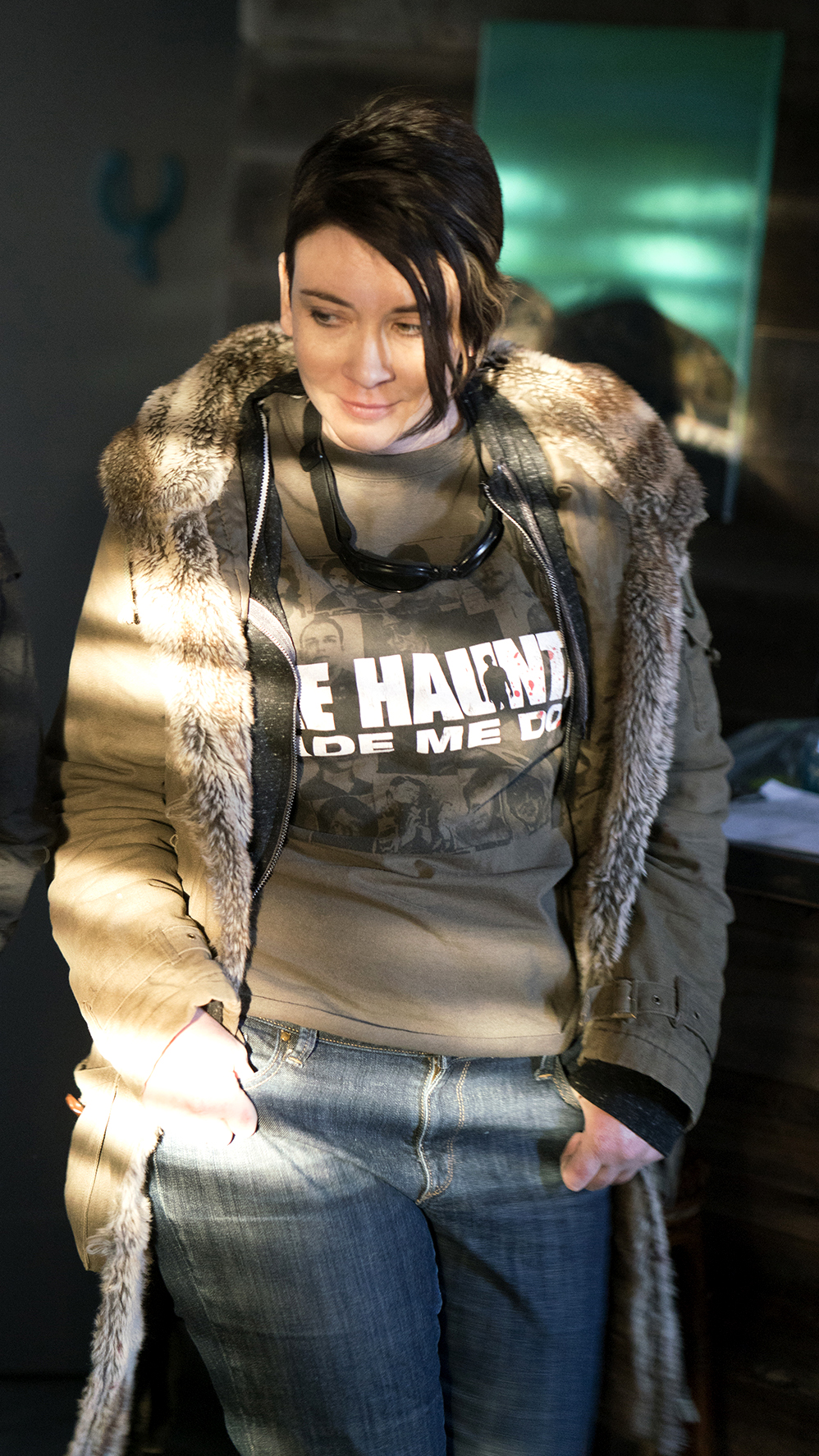 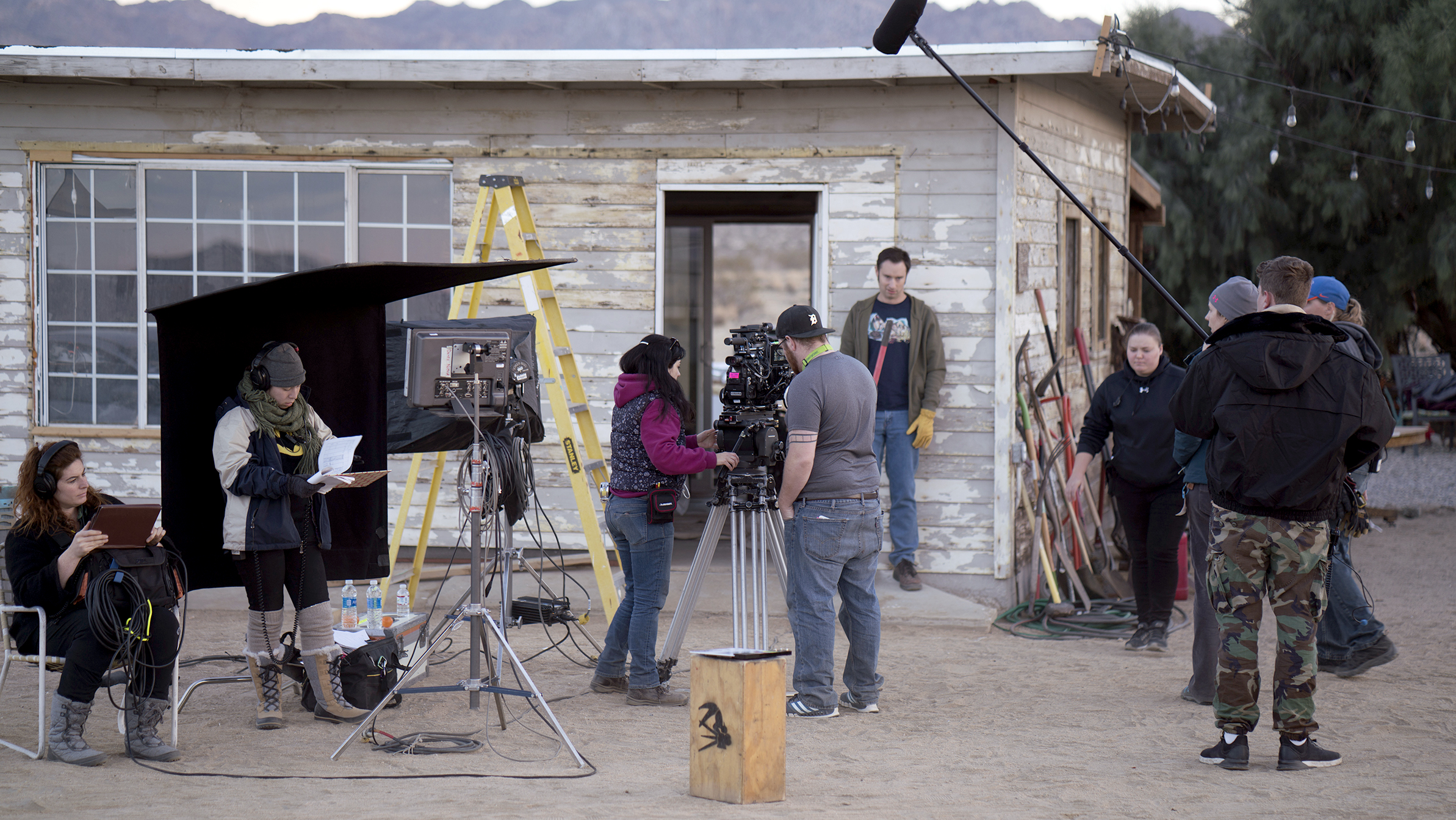 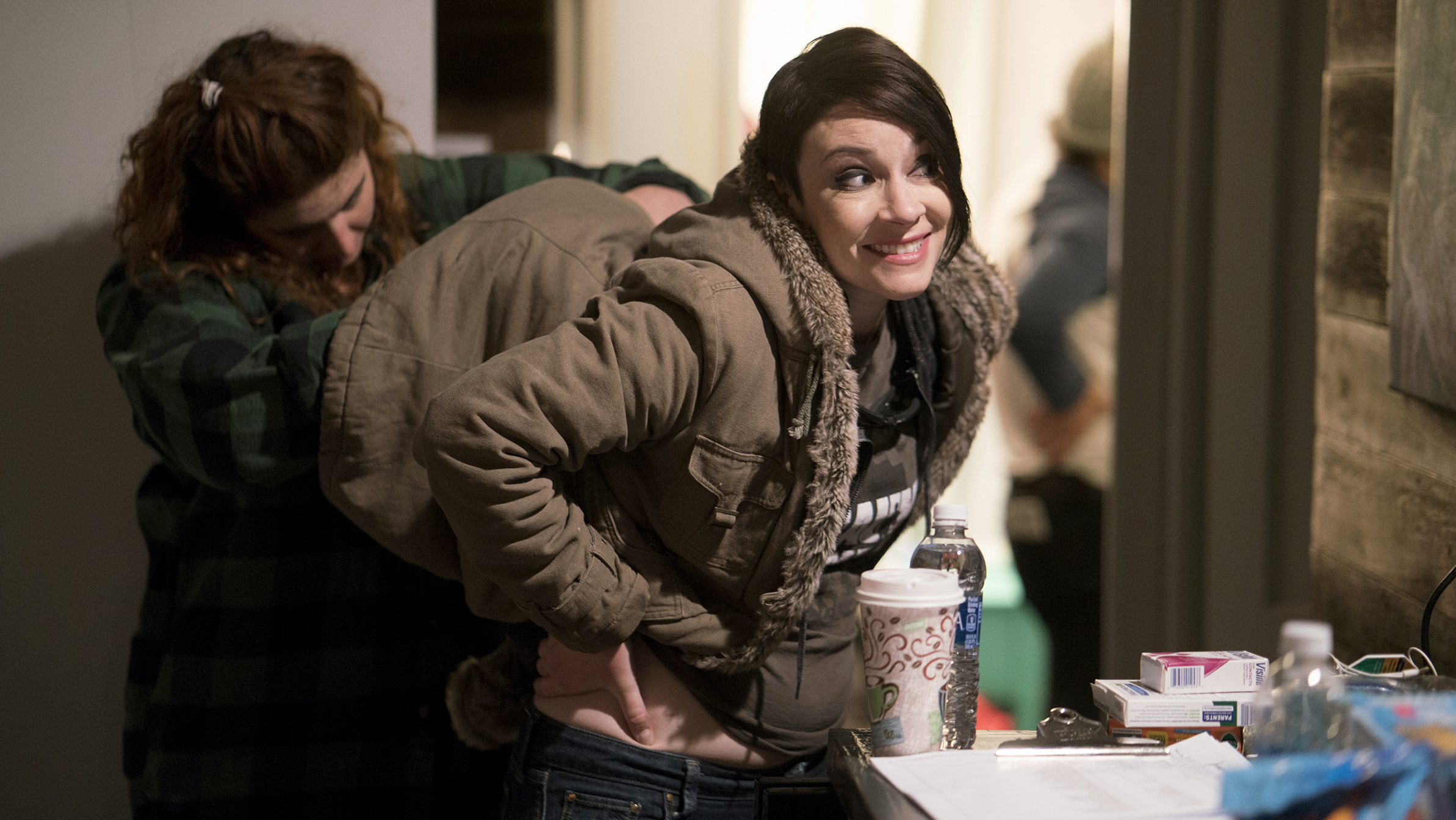