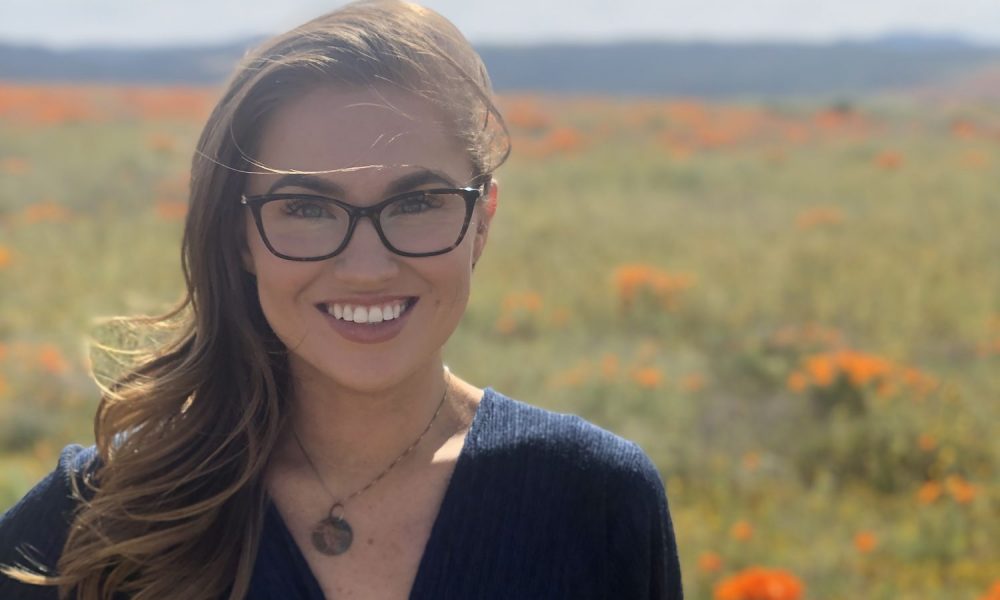 Today we’d like to introduce you to Laura Thede.

Laura, please share your story with us. How did you get to where you are today?
I was born and raised in Denver, Colorado and was a competitive dancer growing up and also did local theatre. I went to Arizona State University where I studied business communications with a double minor in dance and theatre. I also continued dancing there on the ASU dance team. I always had a passion for the arts and performing but also was always fascinated with business and entrepreneurship. My Dad started his own business at 18 years old and my older brother started his first business, reselling video games when he was just a kid! I got to watch them and see a lot of the entrepreneurial spirit and was very inspired by that.

When I graduated college, I had some family in the LA area and stayed with them temporarily, determined to do something in the entertainment industry. At first, I started going on dance auditions… and I absolutely HATED the auditioning process. Every time I was at an audition, I was thinking “There HAS to be a way to make this more organized, I feel like I can make this process better.” I also hated the lack of the control in the struggling artist lifestyle and wasn’t great waiting and not having something in front of me to constantly work on. I took a casting director workshop and instantly thought – THIS must be my calling! I went to the Samuel French bookstore and bought the casting director directory and started calling every casting director in alphabetical order and asking if I could intern. I finally got to Terry Berland, who answered, and said “Sure, come in tomorrow.”

I ended up interning for her casting commercials and voice over’s and she eventually offered me a part-time job as her casting assistant. I learned so much from her and enjoyed the work but really wanted to experience something in TV/Film. Because of Terry on my resume, I ended up scoring a job working for Disney, casting a kids pilot underneath a very well known kids casting director, Harriet Greenspan. That’s when I found my passion for working with kids. I had an absolute blast and worked my butt off during that time and may have still been in casting to this day if our pilot would have gotten picked up…but alas it didn’t and I was out of a job. I knew I wanted to continue working with kids and that I didn’t want to be an independent contractor again (I had too many bills and student loans at the time), so I applied for an agent’s assistant position at DDO Artists Agency. In my interview, they explained that they were looking for someone that was interested working with kids as they were hoping to add a kids division in the future and they wanted someone with the potential to grow. I was sold. I ended up getting promoted to the kid’s commercial agent and starting a kid’s commercial division. I went on to start a kid’s theatrical division as well. Eventually, I was promoted to Director of the Youth Division and was able to hire another amazing agent – Bri Curtis to do kids commercials while I primarily did theatrical and the division really took off. We have since expanded to offering VO and print as well and adding another amazing agent – Alicia Beekman to the team. We also have an amazing assistant Nikki Ryeo and amazing interns who are invaluable. Last year I was promoted to partner of DDO Kids.

Today we represent some of the most amazing young actors in the business. I am so proud of how far we have come but also how the team continues to be so creative and think outside of the box. We started a charity initiative where we give a percentage of our commission from every booking to the charity of the client’s choice. We also throw a giant Halloween party every year for all of our clients and we raise money at that event for a different charity every year. We try to think of things agencies have never done before and try to do things differently. Everyone on the team also deeply cares and cares about giving back to the community and the bigger picture outside of the entertainment industry which I think has led to our success.

Has it been a smooth road?
Absolutely not! There’s been so many struggles and there still are struggles! I don’t think the struggles ever go away. I remember going to one of my first showcases as an agent to scout talent, and when I walked in the person running the showcase said “Oh honey, the actors enter in the back entrance!” and tried to shoo me out. I was mortified and felt so insecure. I remember all the other agents knowing each other and being clique-d up. I cried in my car on my way home, I thought I would never be taken seriously.

So, as you know, we’re impressed with DDO Kids and DDO Artists Agency – tell our readers more, for example what you’re most proud of as a company and what sets you apart from others.
We are a full-service talent agency that now has offices in Los Angeles, Chicago, and New York. We represent actors for TV/Film, Commercials, Print, Voice over, and theatre. I am extremely proud of our community involvement and that we continue to think outside the box. We are also known for being very close with and hands-on with our clients and I’m proud of the relationships we build with our actors. It’s more than just business to us.

Let’s touch on your thoughts about our city – what do you like the most and least?
What I love about our city is that it’s a place full of dreamers and go-getters. It’s a place full of people that were brave enough to come here and go after a dream! I also love how diverse and inclusive it is here, there’s so many cultures and subcultures and we can all learn so much from each other. I also LOVE the weather of course. What I like least about our city is how spread out it is and of course the traffic. 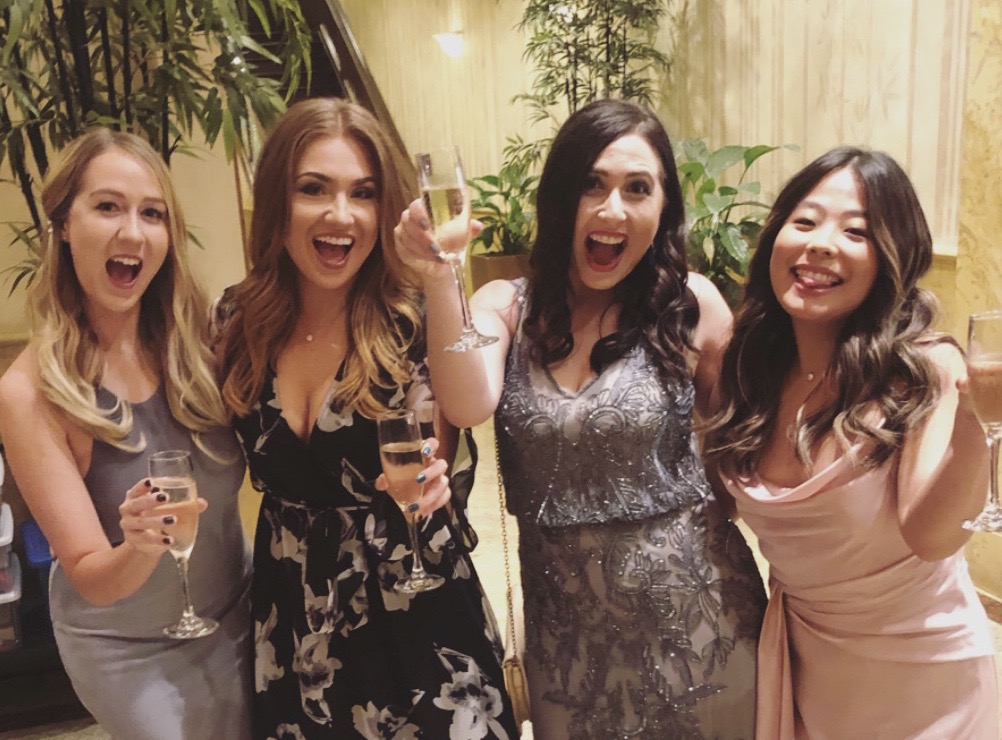 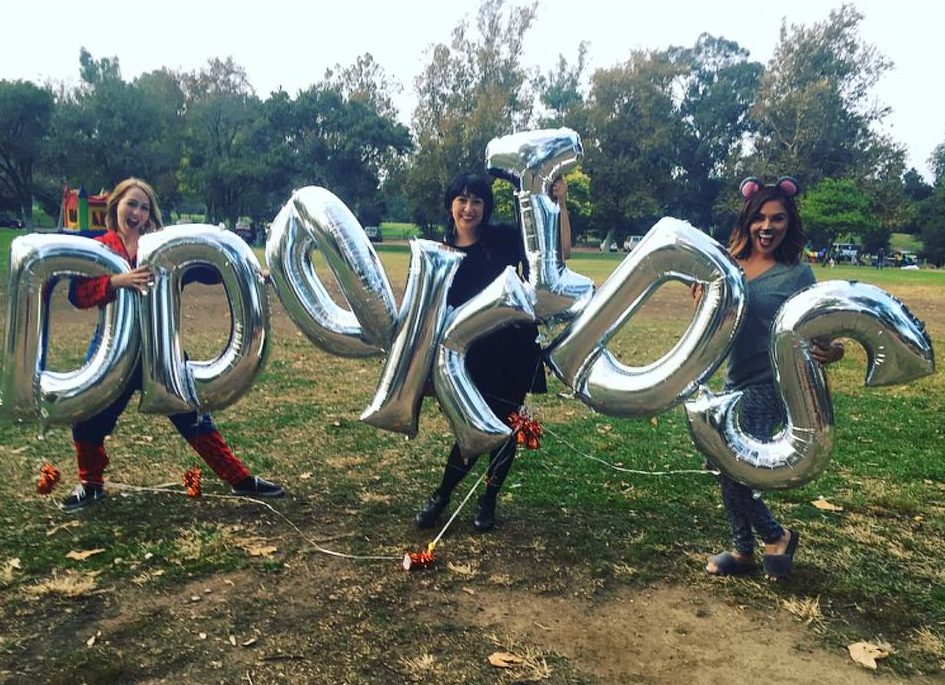 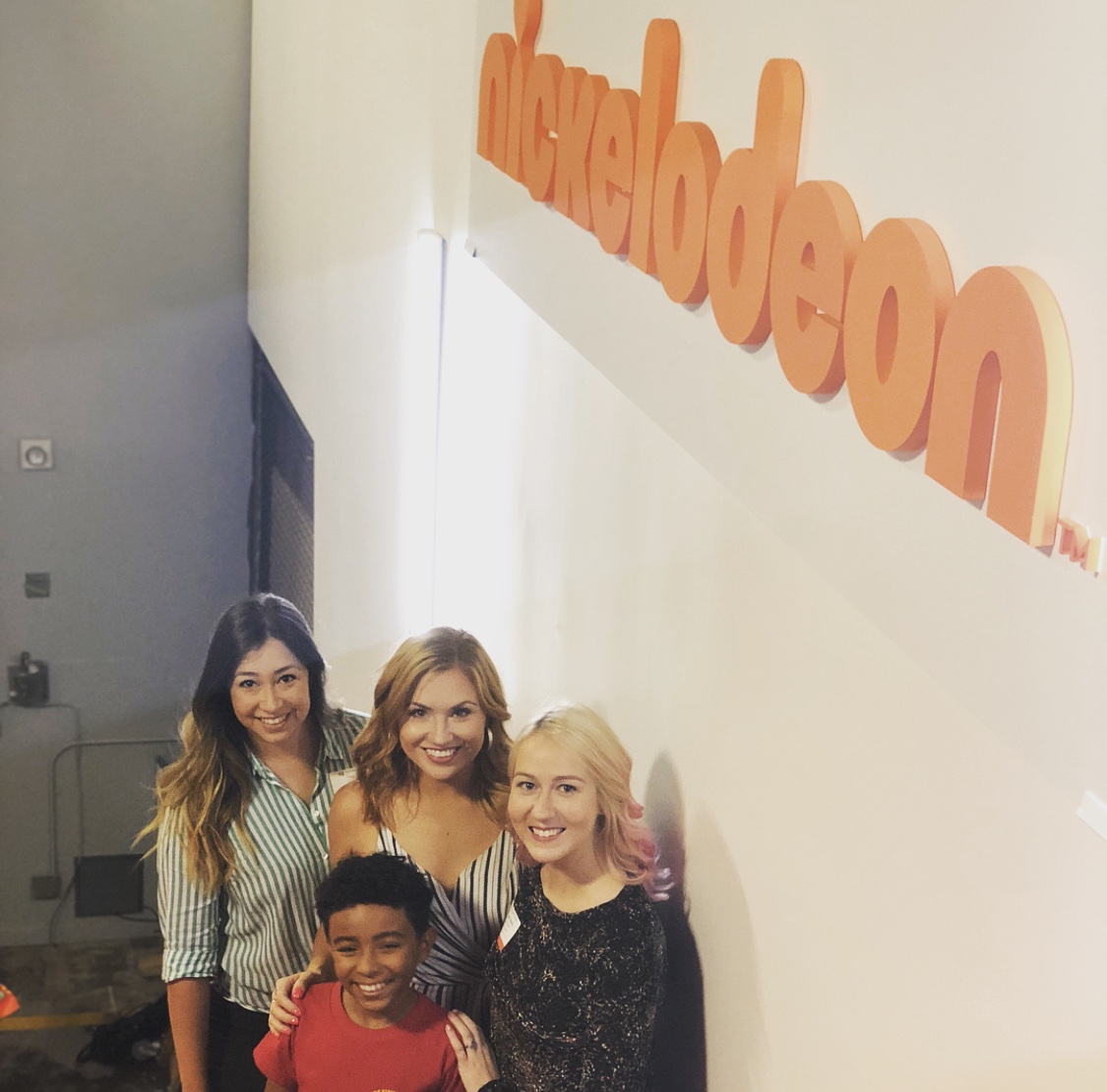 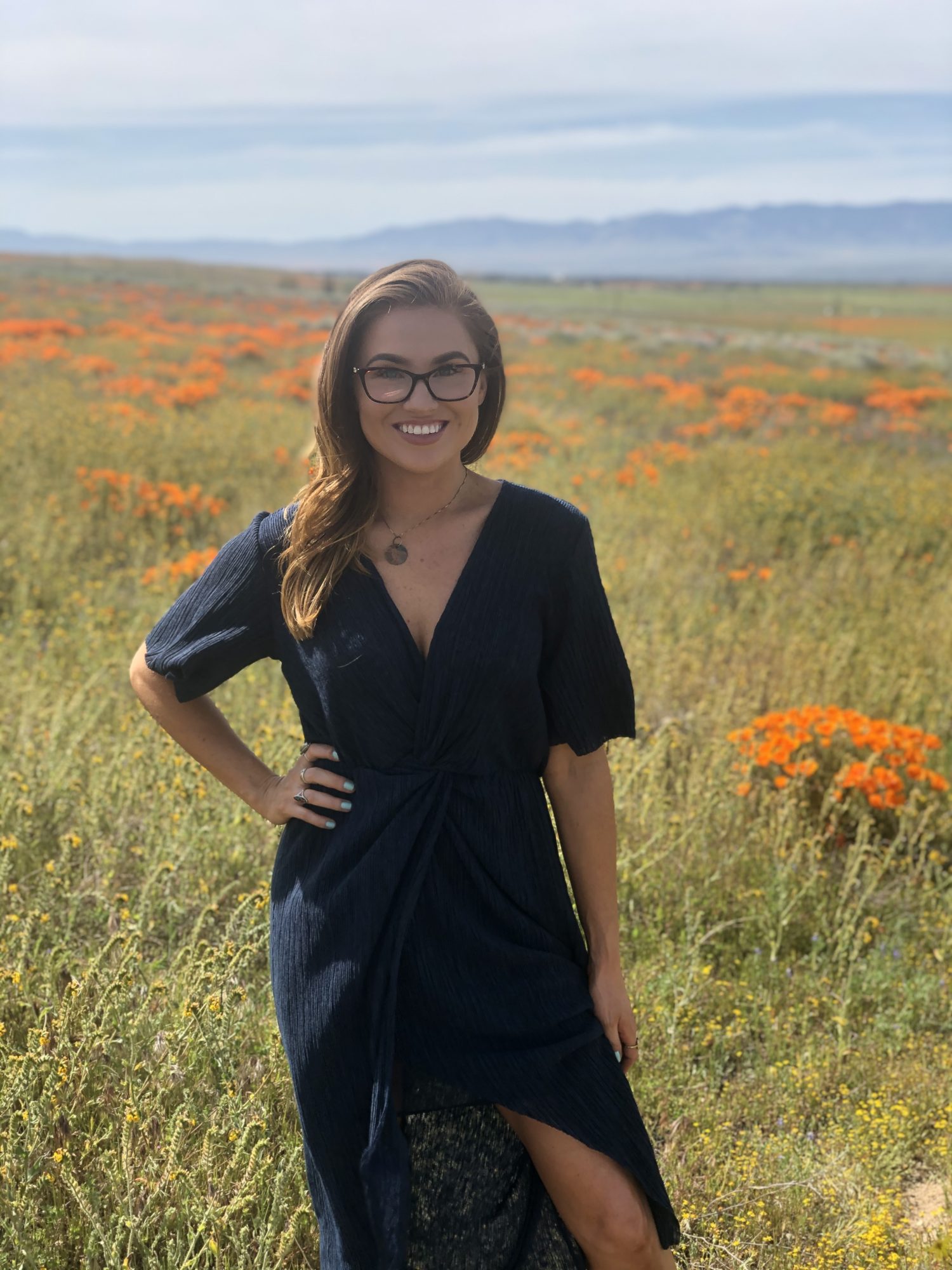 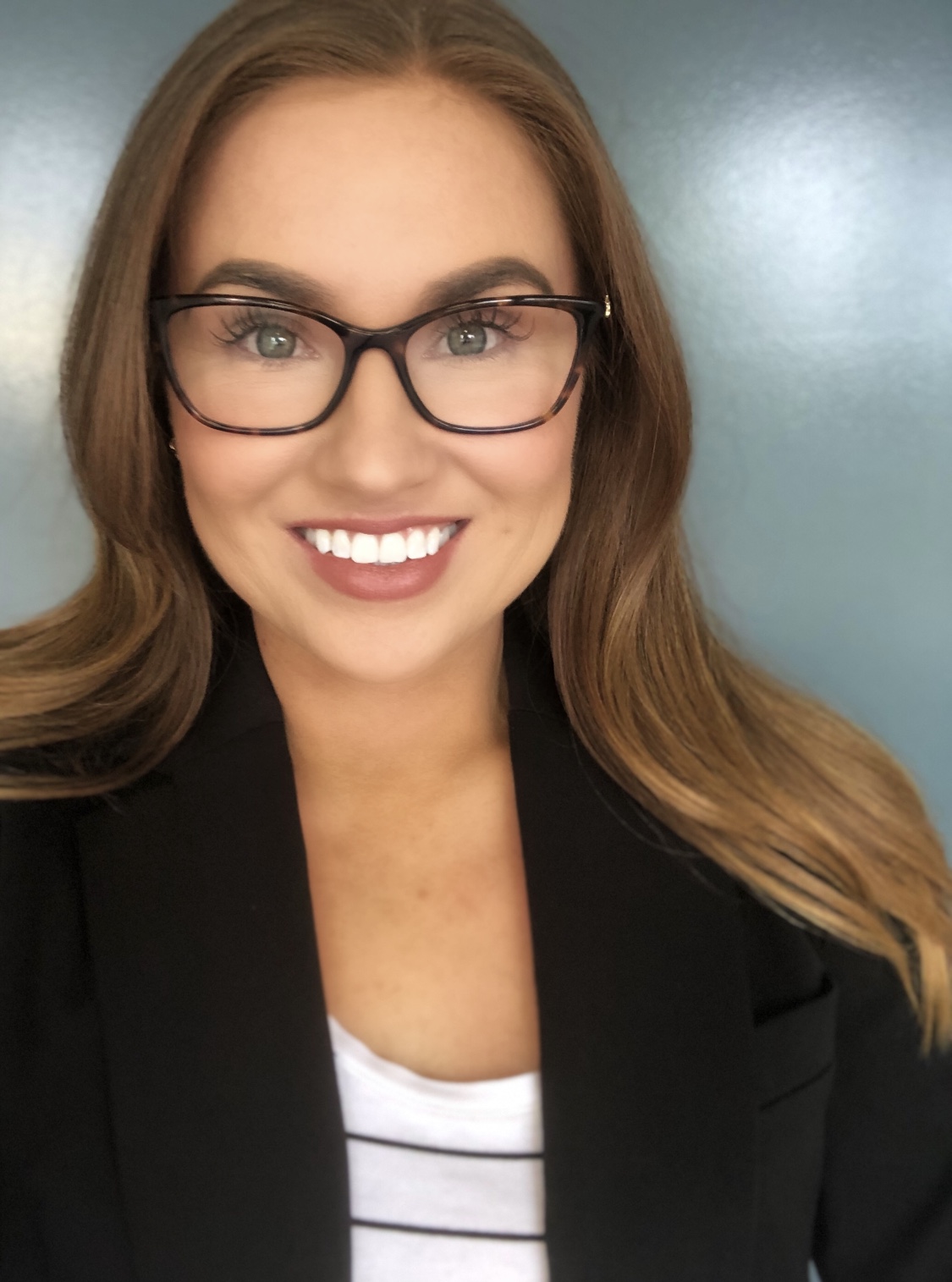 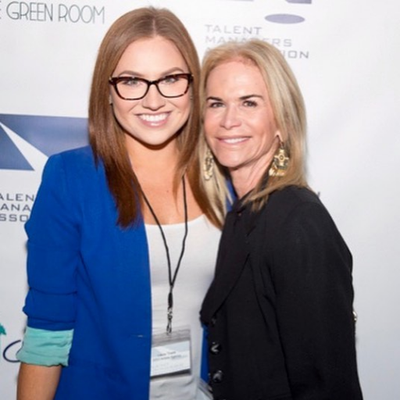 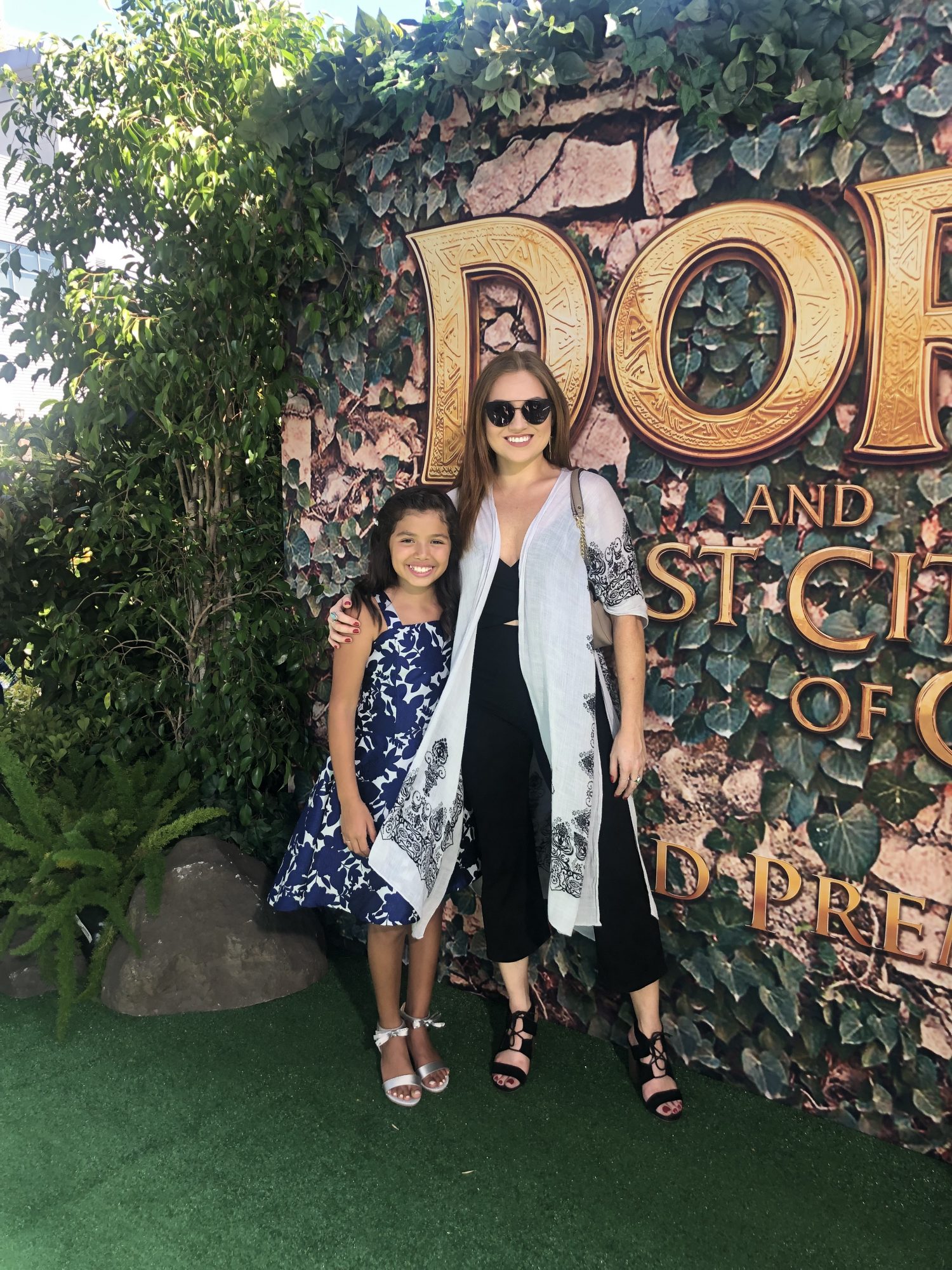