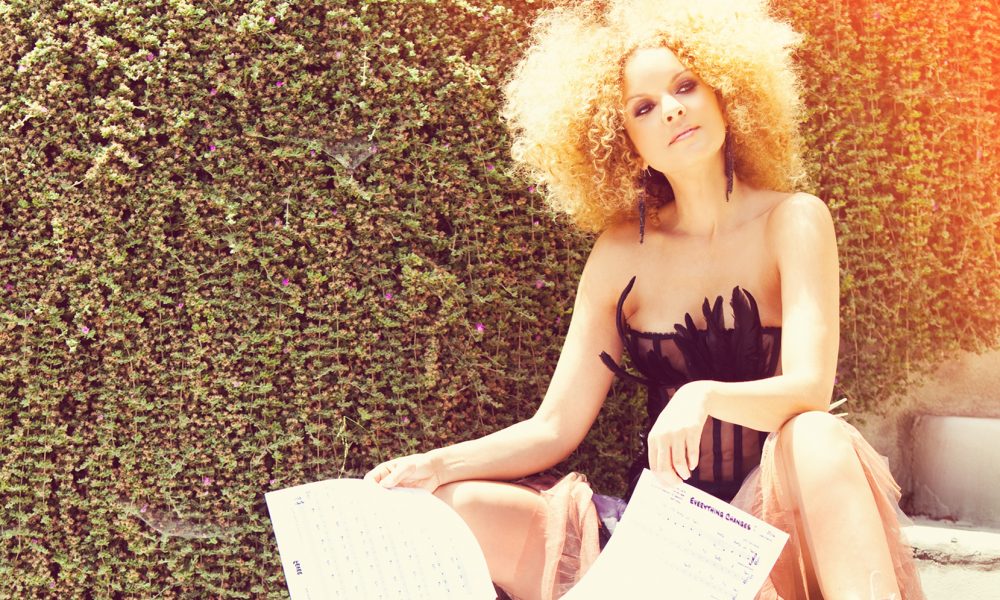 Today we’d like to introduce you to Laura Jane Jones.

Laura Jane, please share your story with us. How did you get to where you are today?
Well, all I know is my mother said at three years old I was walking around the house and I would have outburst of HIGH OPERATIC NOTES. My parents made a reasonable assumption that I wanted to sing so they therefore put me in church choir, school choir and community choir when I was about five years old. My wild creative childhood then began. I wrote stores, poems, I played piano, ukulele and just overall lived in my world of imagination. I performed in local theatre, I danced and starting working professionally when I was ten years old. I made a decision at around 8 or 9 years old that I wanted to sing. That passion that drove me weighed in every decision. I went to college at the BOSTON CONSERVATORY OF MUSIC and studied there and then graduated at the UNIVERSITY OF THE ARTS in Philadelphia. I did a lot of theatre and musical theatre before I got the “music business” bug.

When I was moving into my dorm in Philadelphia, I was at a 7-11 buying, I don’t remember what I was buying, but I remember I was daisy duke shorts and a dashiki and I was singing while standing in line, In line was a legendary songwriter from the SOUND OF PHILADELPHIA named Bruce Hawes. He introduced himself and told me to come to the record company the next day. I was like “huh”? Lo and Behold I find out that THE SOUND OF PHILADELPHIA run by the legendary Kenny Gamble and Leon Huff owned the building where my school was – so the record company was just UPSTAIRS from the dance studios. I went there the next day and then the day after that I was in the studio doing my first recording session – a remake of ME AND MRS. JONES with Billy Paul produced by Dexter Wansel. And this pretty much in my mind where everything began. I was hooked on the music business – finished college and came out to Los Angeles and have been here ever since. I have had many highs in this business and many lows – as this business will challenge everyone, and in every way imaginable. Only the strong survive.

We’re always bombarded by how great it is to pursue your passion, etc – but we’ve spoken with enough people to know that it’s not always easy. Overall, would you say things have been easy for you?
There are times when it has been smooth. There have been times when I knew something would happen and with whom, meaning an opportunity or a gig. I have always been super intuitive about things. I mean that in a good way and a bad way. Meaning I got a record deal pretty much within a year of coming out to Los Angeles but I knew in the process that it would not go well. That first record deal did not go well. I made a good friend out of it who eventually died young of breast cancer. But then remember things like watching Enrique Iglesias on television in like 1997 and I would say – THAT’S MY GIG, I knew I would work with him and I did for almost 18 years! And the minute I saw him performing on television in 1997 I knew I would have a long term working and subsequently friendship with him – is started working with him in 2002 and retired in 2019….and I retired well because it intuitively felt like the time to do that. There have been numerous bumps in the road, success stories, and failures – it’s the nature of the beast…

We’d love to hear more about your work and what you are currently focused on. What else should we know?
Well, obviously I am a singer, musician and songwriter. But I started my own company called JANE GLOBAL MUSIC SERVICES and I am branching out into different avenues, including contracting, licensing, vocal producing, and vocal coaching. So far, I am loving the process and continuing to stretch myself and make myself learn new things. I don’t know what I am most proud of – I guess just doing it. I look around and I have always wanted people, women, and women of color to step up, take the lead, be a boss. I don’t mean that in a ‘social’ way- I mean that in a real way. But stepping up and being a boss means responsibility too. Being a business owner and creating opportunity is the true power. So I guess I am most proud of my vision and what I see it becoming. YOU KNOW??? And since it is now a small and new business, I am just proud of doing it and seeing it – visualizing it for the future.

So, what’s next? Any big plans?
I am looking to build and expand and some projects already in the works. I am producing a live show that I hope to license all over the world hopefully by next year. I also am hoping to work with more composers and different projects for mostly television and film. There are so many great things in the works actually. 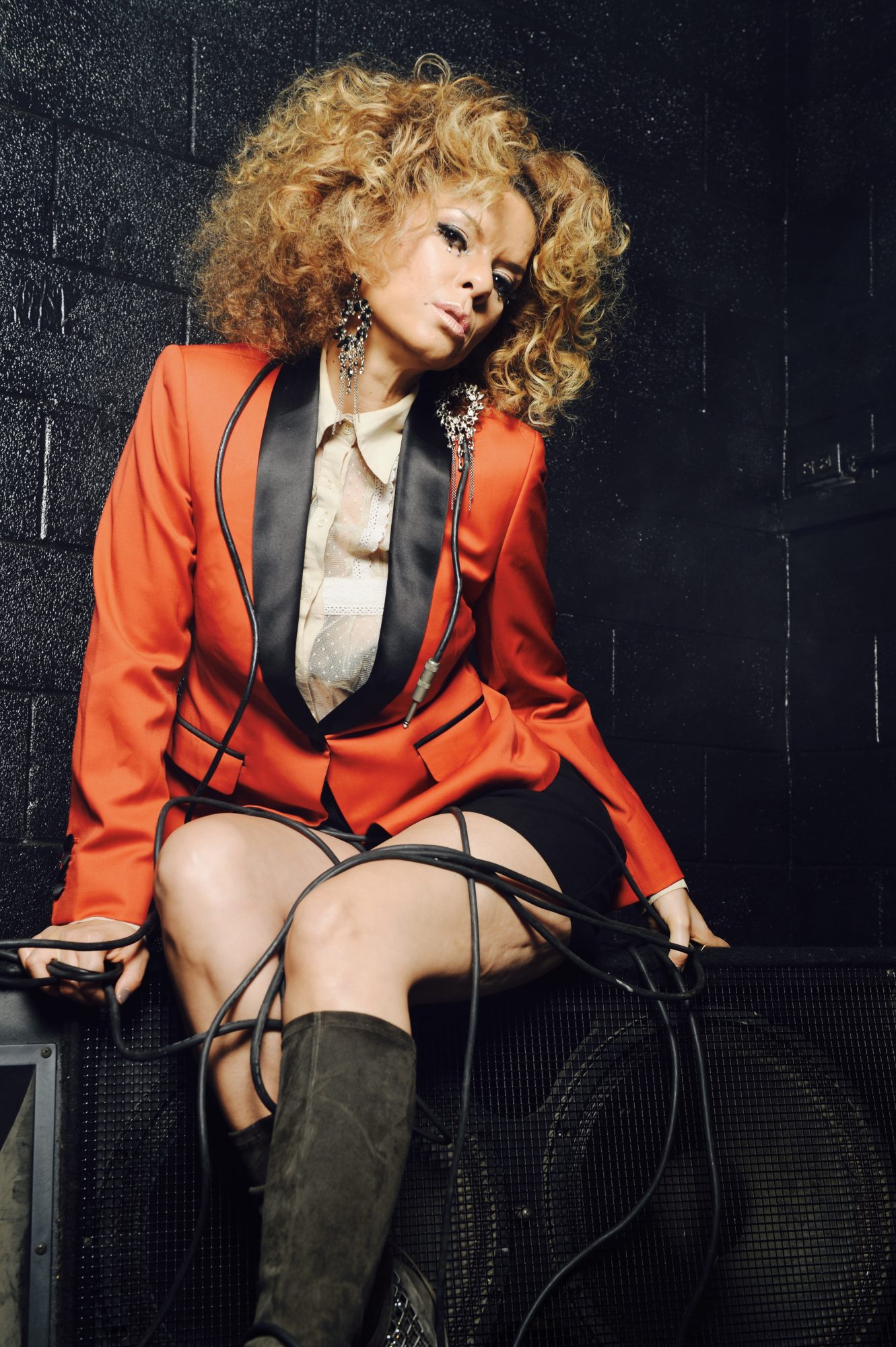 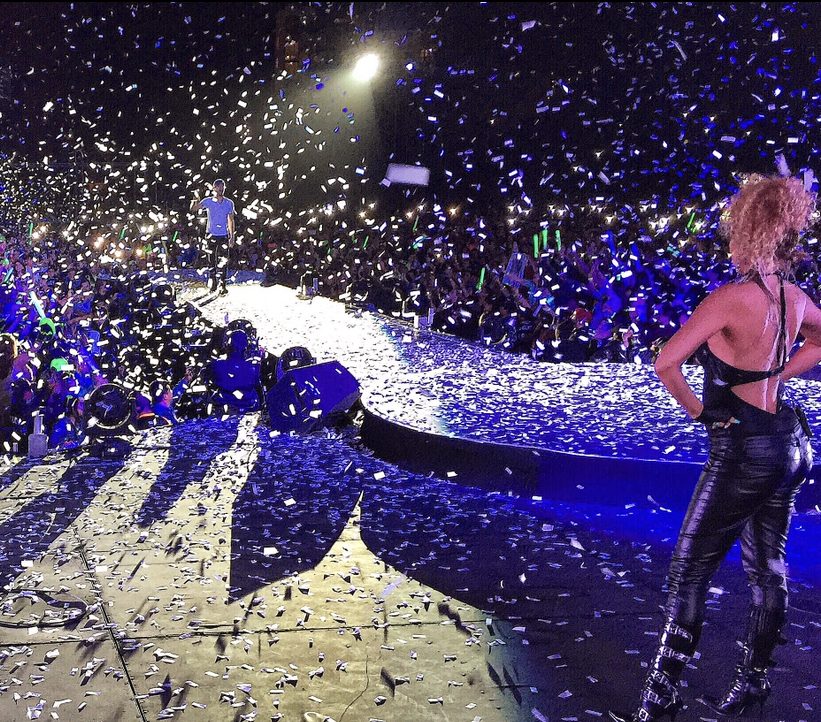 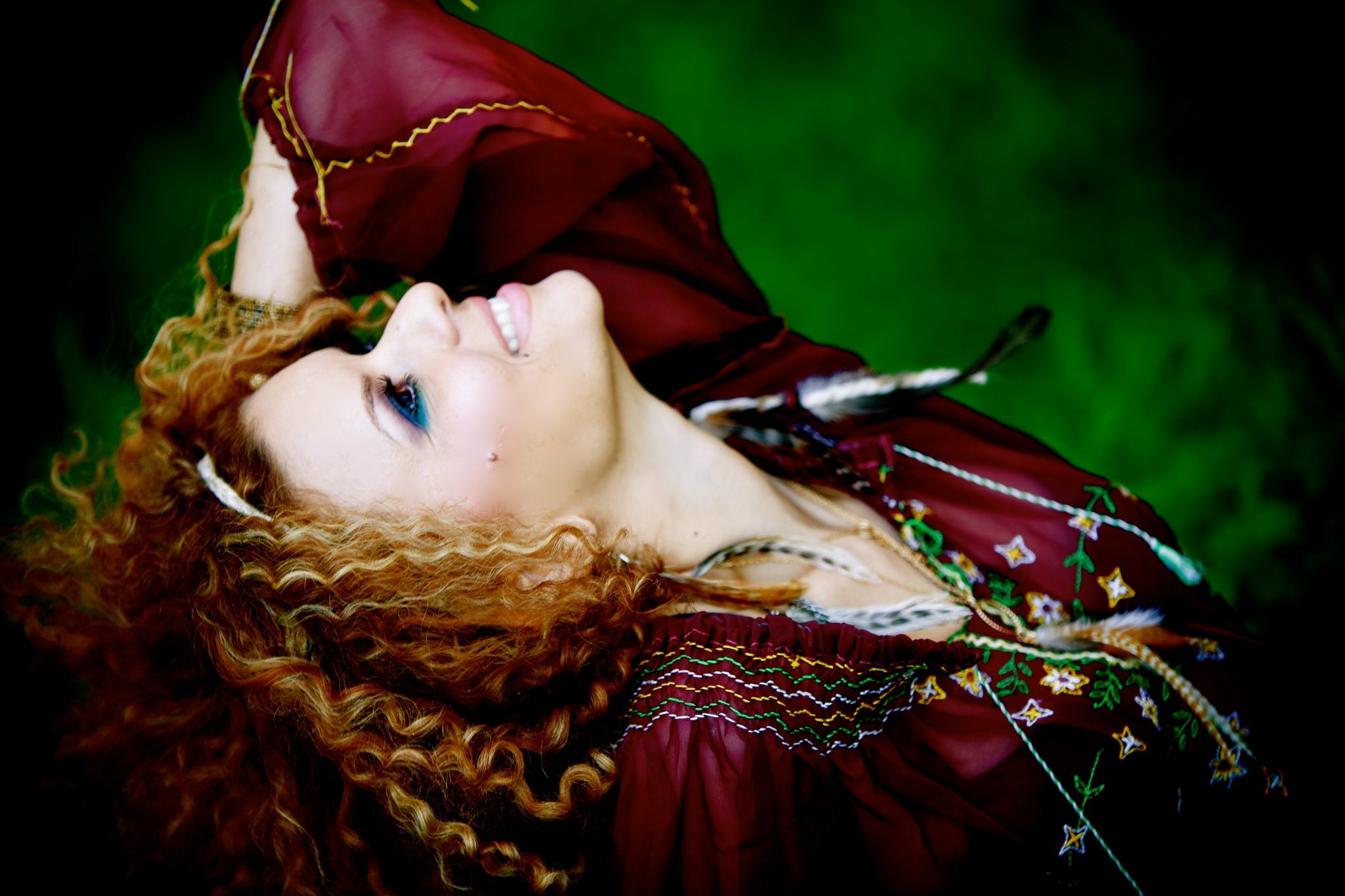 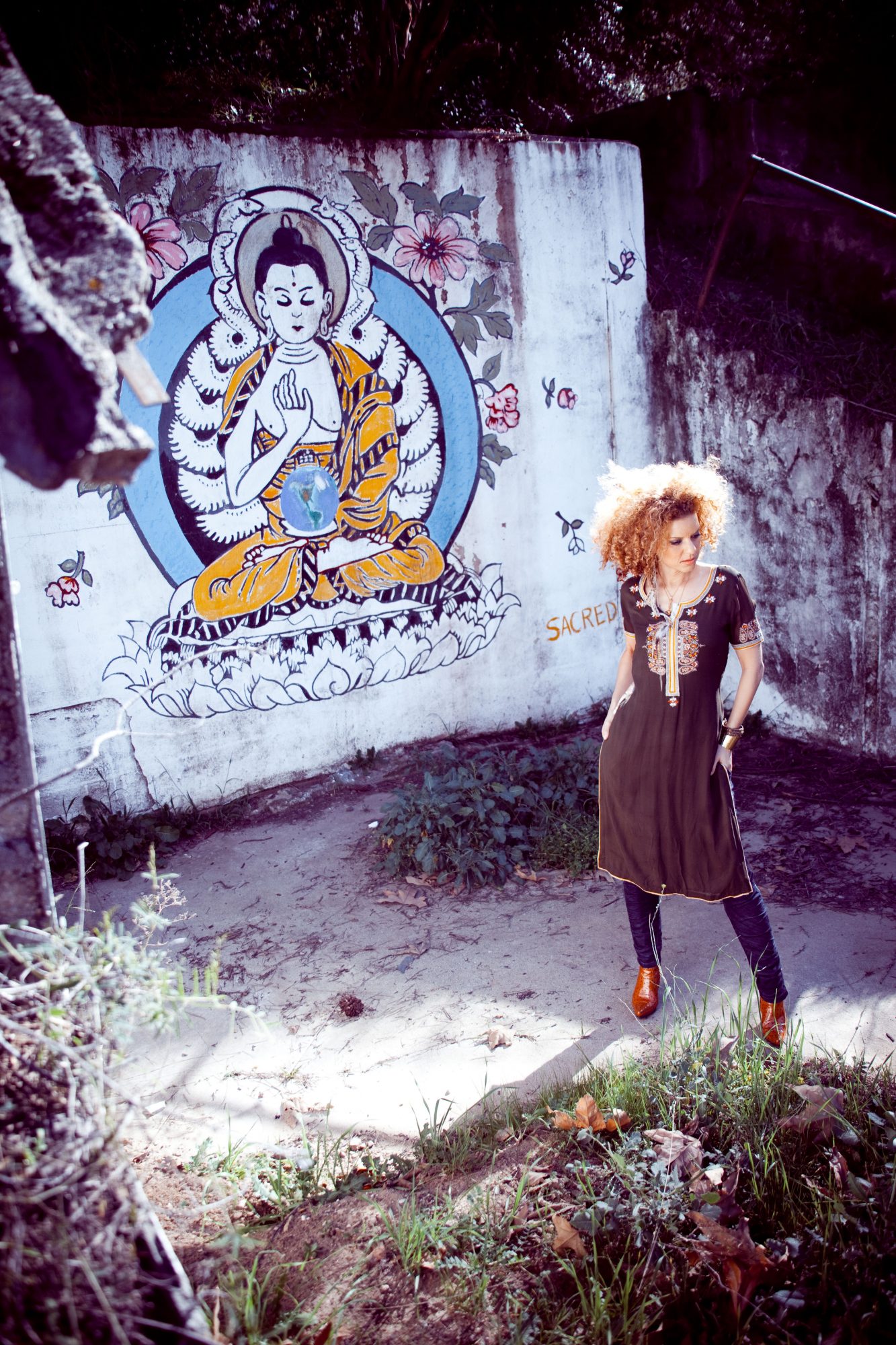 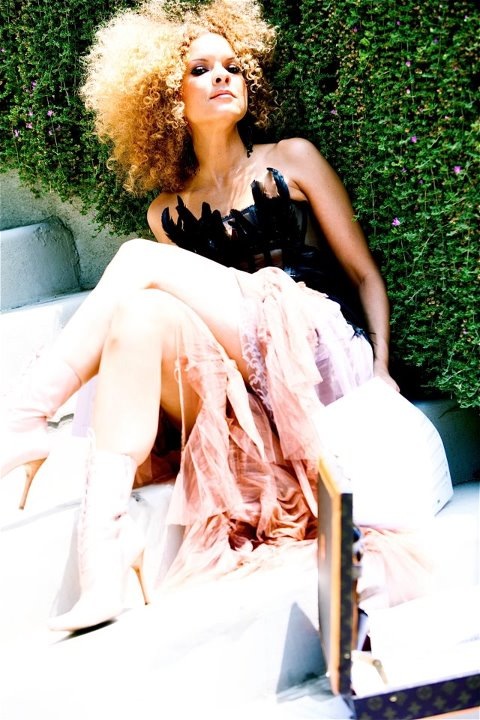 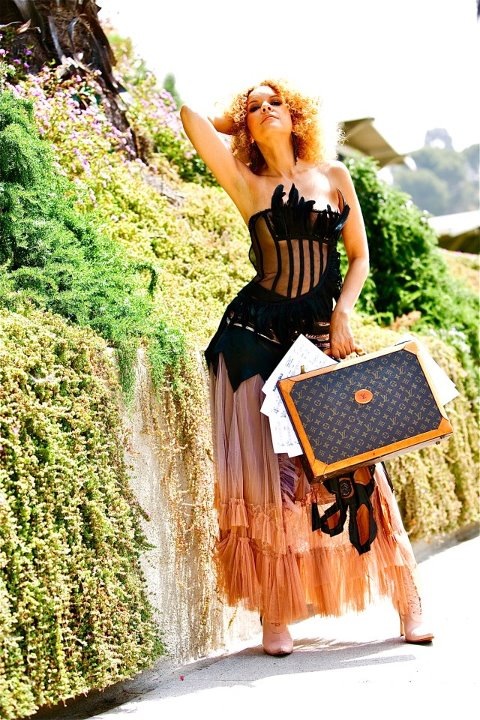 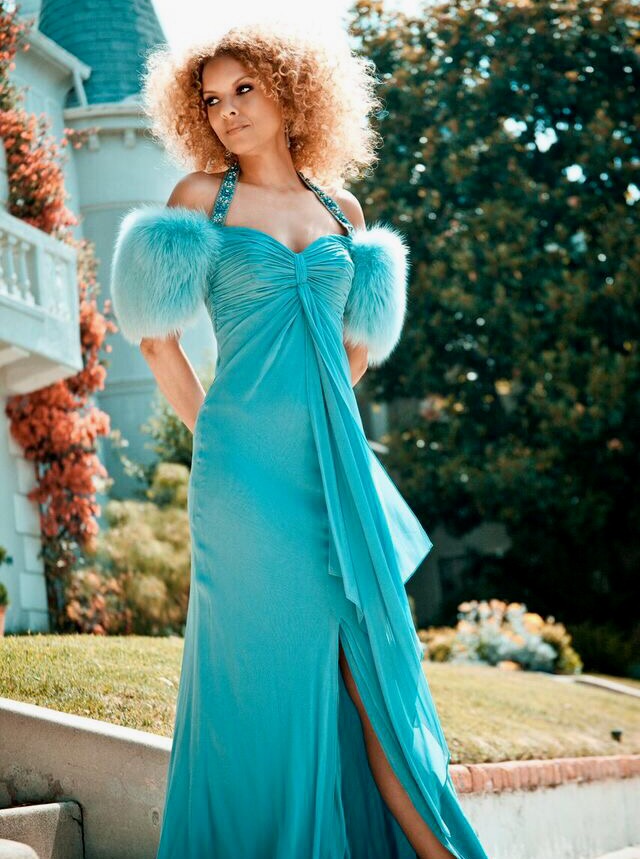 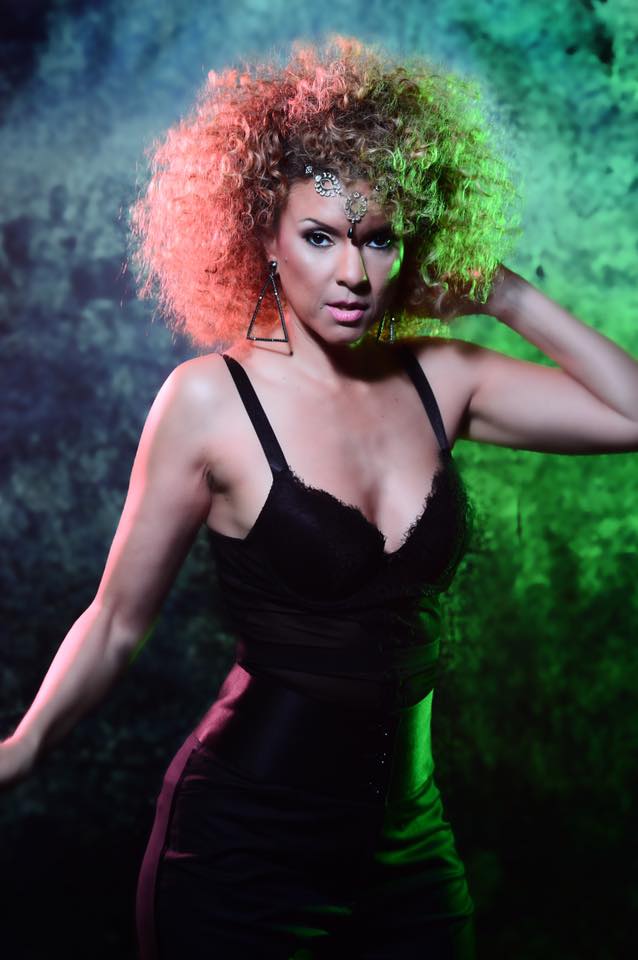 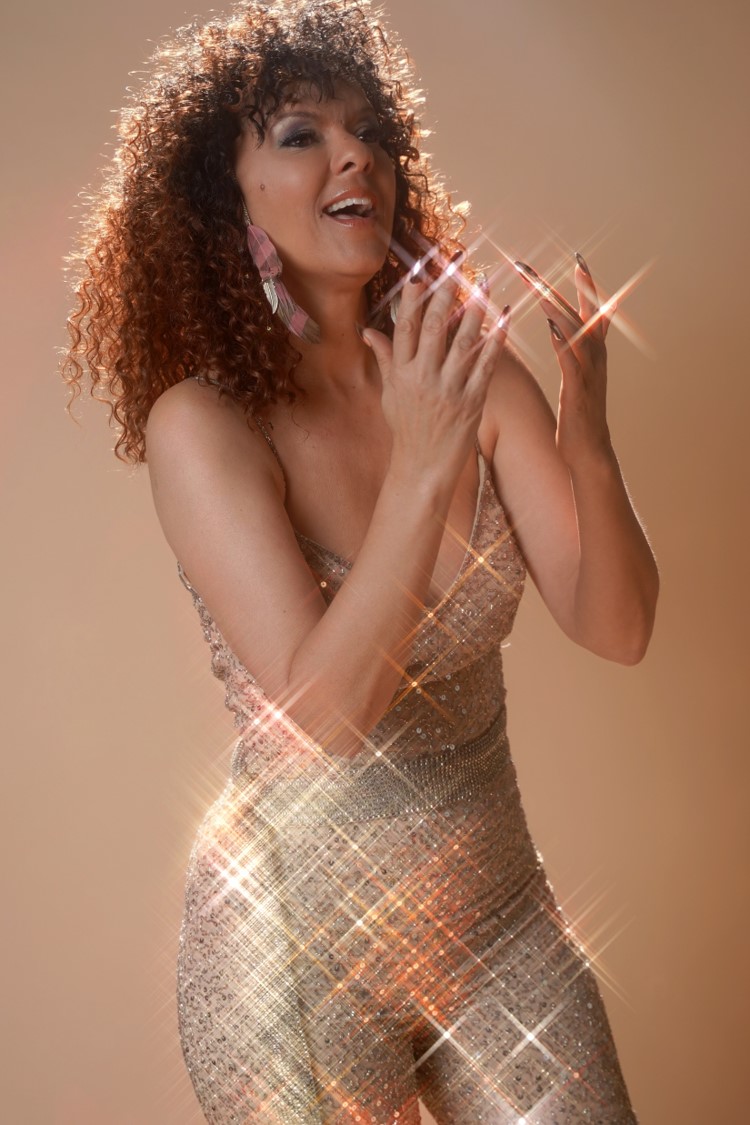