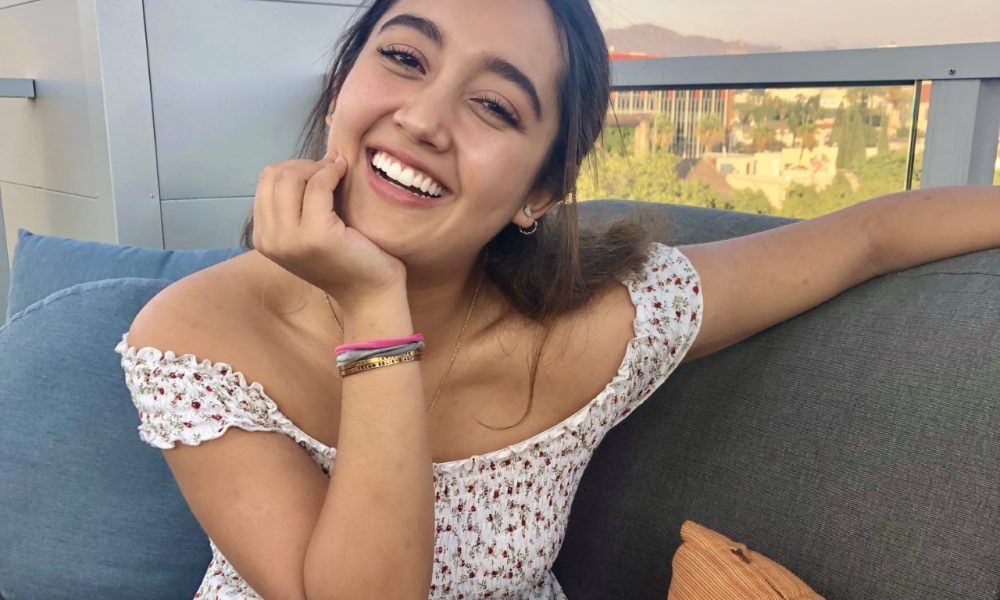 Today we’d like to introduce you to Laura Casanova.

Laura, please share your story with us. How did you get to where you are today?
To be honest, I don’t know when this whole thing started because- in my mind – I always knew acting is what I wanted to do. I think in a way you know when what you’re doing is right for you, and I guess for me, it was performing. I don’t know the exact moment when I decided that I wanted to be an actress, I just knew I wanted be in the arts. So, I remember when I was about five years old, I was in the chorus of my school. Even though I don’t think I’m a good singer, I just loved singing in front of people. Then, I decided I definitely was not a good singer so I tried dancing instead – and I loved it. I joined the school dance club, and it was the best feeling in the world to dance and be so connected to the music. I loved being up on-stage, though I’d never tried acting before.

Later, I joined an academy where I had to dance and sing, but also, I had to act. That was my first time in an acting class and I don’t know how to describe the feeling but it felt right. My first role was Cinderella. I loved pretending being someone else and just having fun. Unfortunately, later in my life, I had trouble in school and I couldn’t keep going to acting class. I continued dancing but didn’t do did acting again until I had to act in a dance show. It was a little act where I had to perform to complete the show, and in that moment, I realized that acting is what I wanted to do for the rest of my life. I started to investigate different possibilities, but I was in my last year of school and terrified because in Colombia we have a culture where acting is not considered a great path.

After I decided that staying home wasn’t an option for me, I started to look at schools outside of the country, and I knew here in the United States is the best place to do it. So, I started to look the opportunities in Los Angeles. I applied for New York Film Academy and the American Academy of Dramatic Arts and I got into both, but I decided to attend AADA. So, in 2017 I moved here to LA and it has been one of the best experiences I ever had. I’ve learned so much, I’ve grown so much not only as an actor but as a person too. I’m just very grateful that this is what I’m doing.

Great, so let’s dig a little deeper into the story – has it been an easy path overall and if not, what were the challenges you’ve had to overcome?
No. It hasn’t been a smooth road but, again, everything that you do in life is going to have obstacles that you have to overcome. This career isn’t an exception, so there have been many different kinds of obstacles. Mainly, there’s a lot of emotional obstacles that I created for myself, that stop me from growing the way I want, and there are also obstacles within the industry that I have no control over. I just have to learn how to deal with them. For example, the language barrier is always a difficulty. Even though I speak English I still have my accent which always gets complicated because you need to get an American accent to get many of the roles here.

Also, as a Latina woman, there are less options, less roles, so it makes it a little tricky. There’s also the fact you never know where to start. Everyone talks about the steps you need to take for your career to grow, but it’s so different for each person which makes it really easy to get overwhelmed and frustrated. But again, all this is part of the industry, it’s part of this career so it’s necessary to know how to deal with them. Even though I’ve had many obstacles, I don’t regret anything. I love being here in LA. I’m ready to keep working hard because I love acting, I love the people I‘m surrounded by, and I’m really happy being here and continuing to enjoy this experience.

Please tell us more about your work, what you are currently focused on and most proud of.
I’m an actress and a dancer. Those are my biggest passions in my life. I enjoy acting and dancing so much and I want to do this for the rest of my life. I’m really proud of every project I been a part of. I’ve learned so much from every one of them and I’ve met amazing, talented people. However, one of the things that I’m really proud of is a one-person show that I wrote and performed myself. The show is about Latina women empowerment; what makes us really Latinas and how we are more than just the way we look. It expressed that what makes you Latina is your heart, your passion and the way you see the world. That project is something I want to keep working on because it’s so important having representation for our culture – especially for women. This is the project I am the proudest of, and I hope I can keep sharing it with people.

Do you look back particularly fondly on any memories from childhood?
My favorite memory was when I was turning six or seven years old and Disney Channel came out with the movie Twitches. It was about two twin witches. They both had these really cool necklaces. One had the sun and the other had the moon, while their mom had the sun and the moon together. I was obsessed with that necklace, I was drawing it all the time. My mom realized that I was crazy about it. For my birthday, she took some of her jewels to make a necklace for me. I remember when she handed me the necklace. I was so happy and crying because I was so excited. It just meant so much to me, now I never take that necklace off! I’ve been wearing this necklace my whole life and it just reminds me of my family, which is the most important thing to me. It’s such a beautiful memory to me. 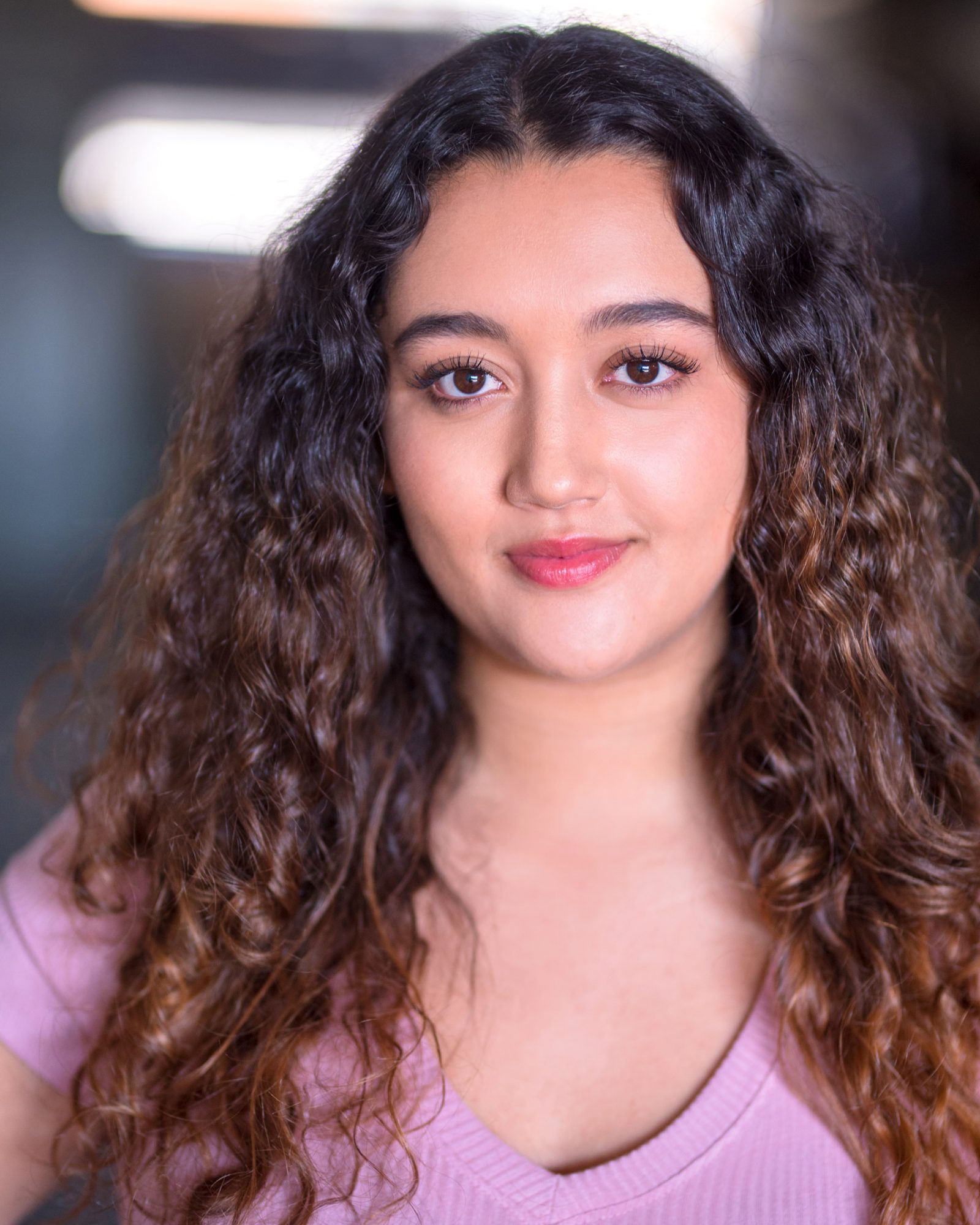 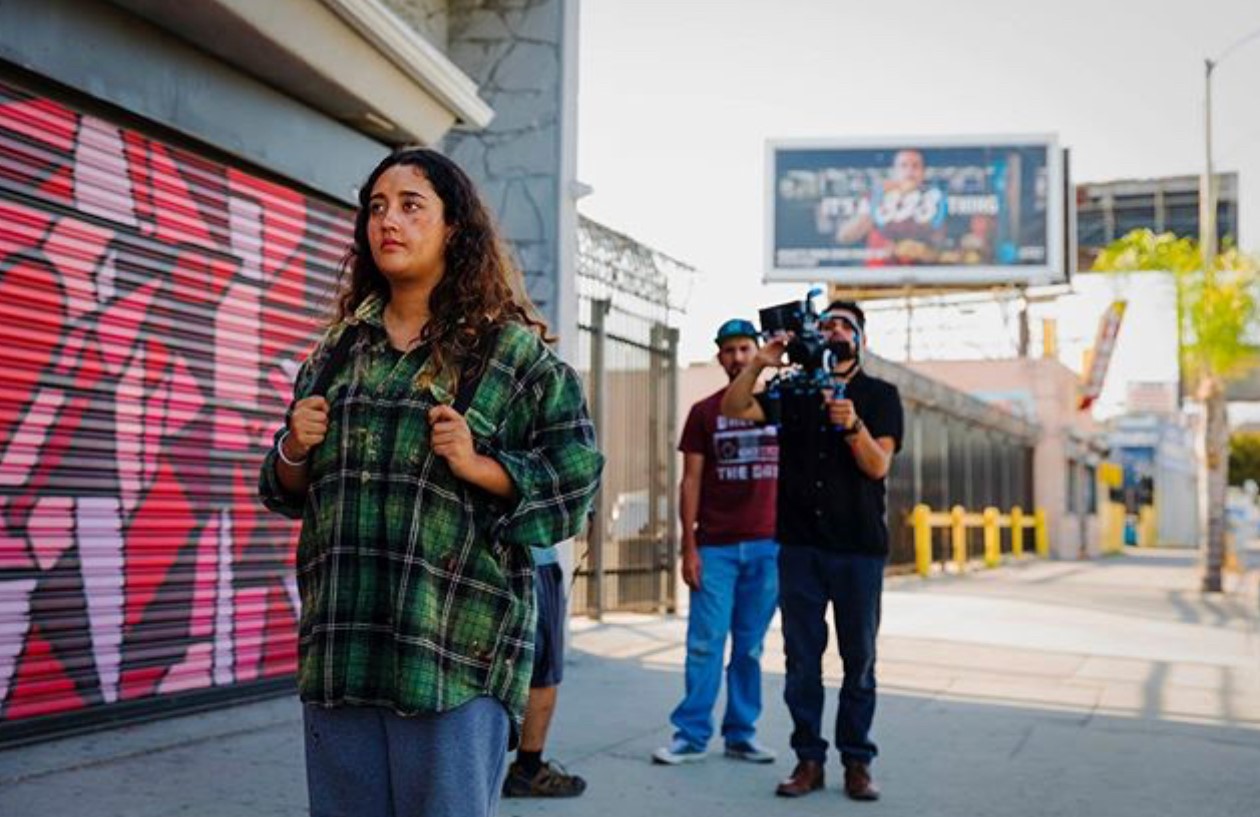 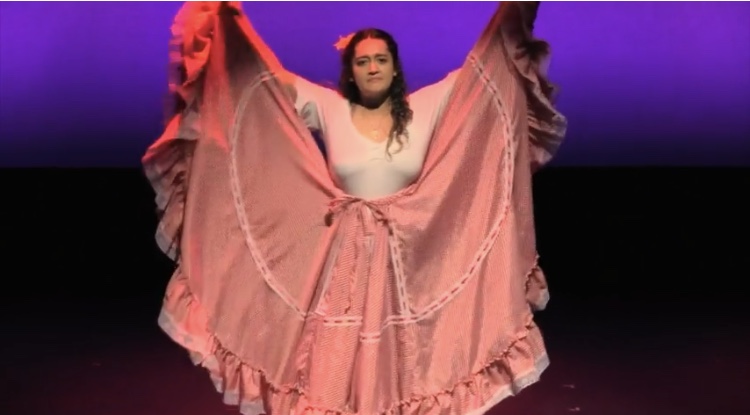 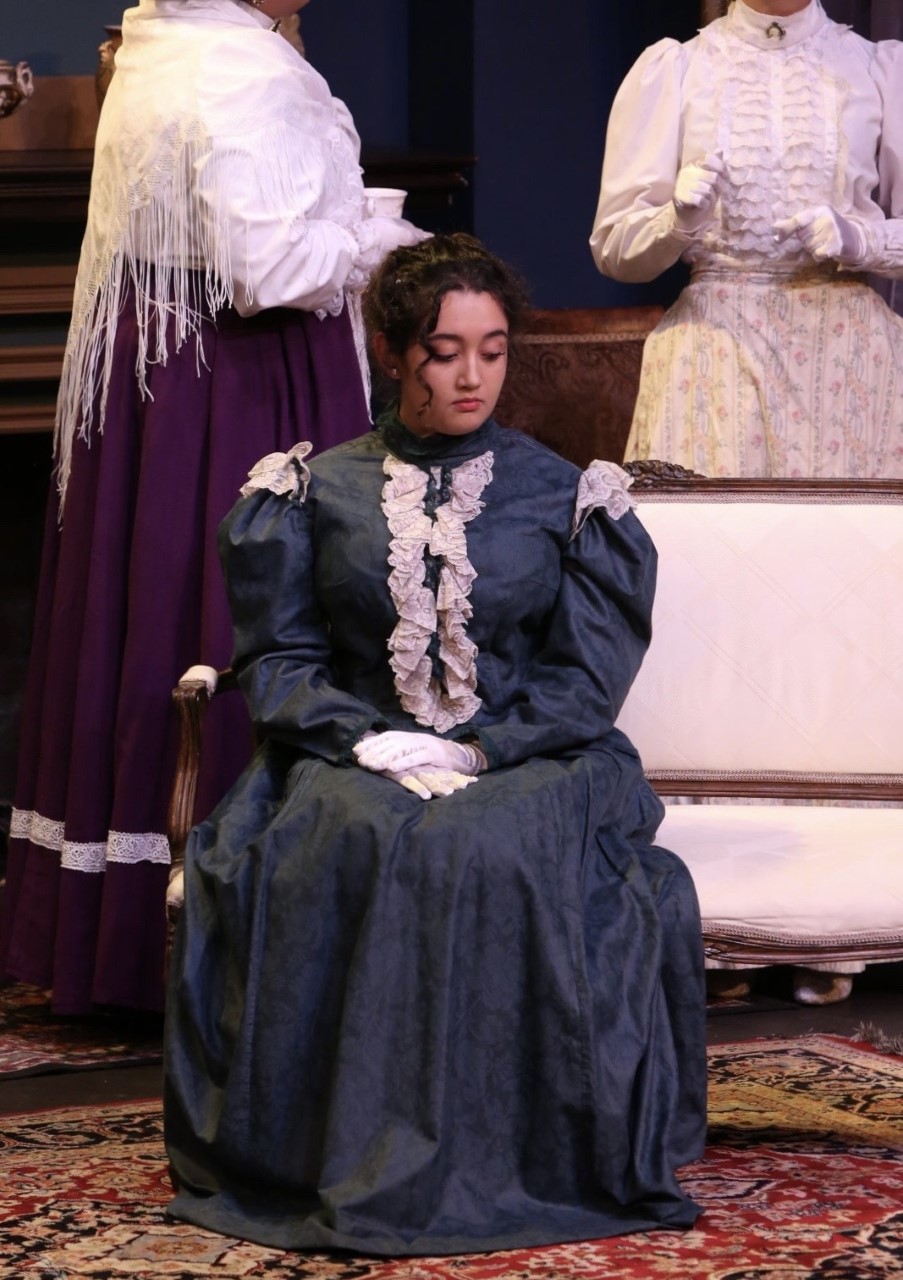 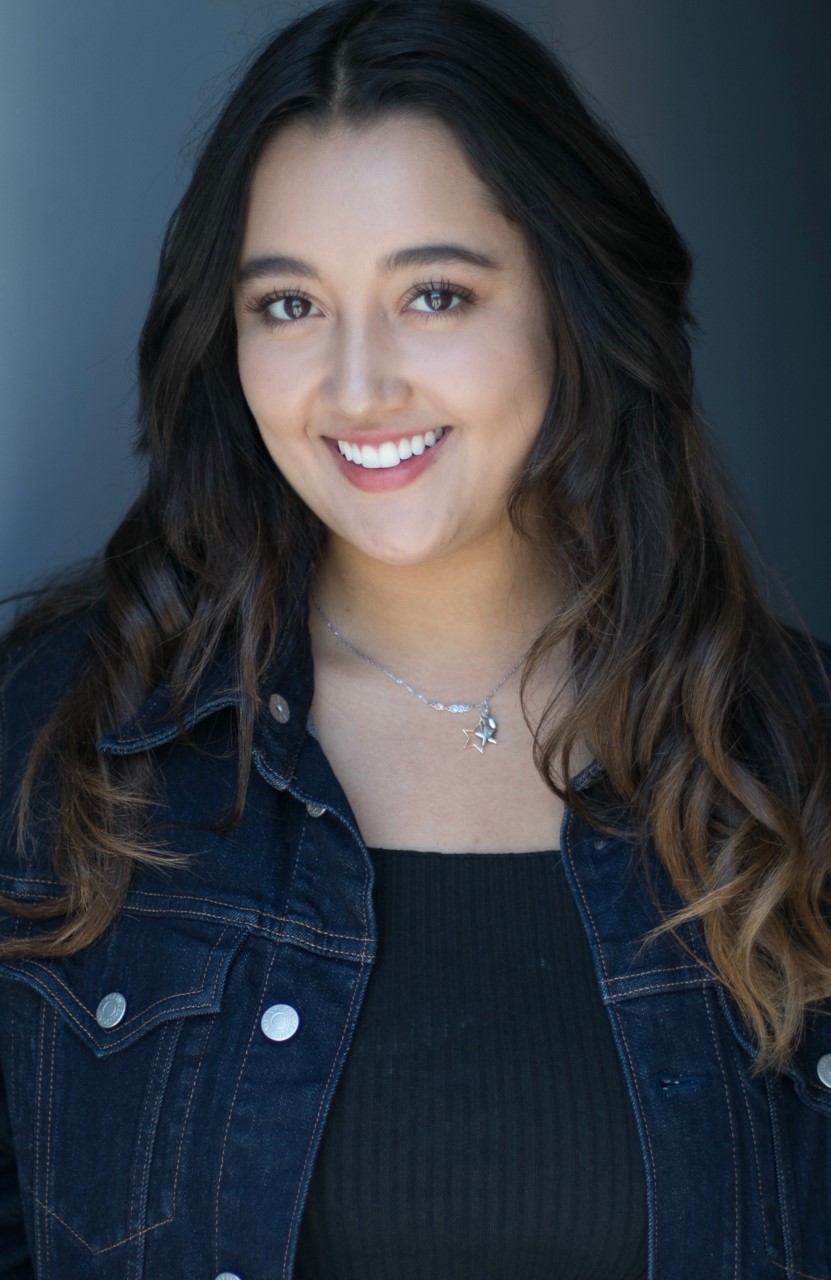 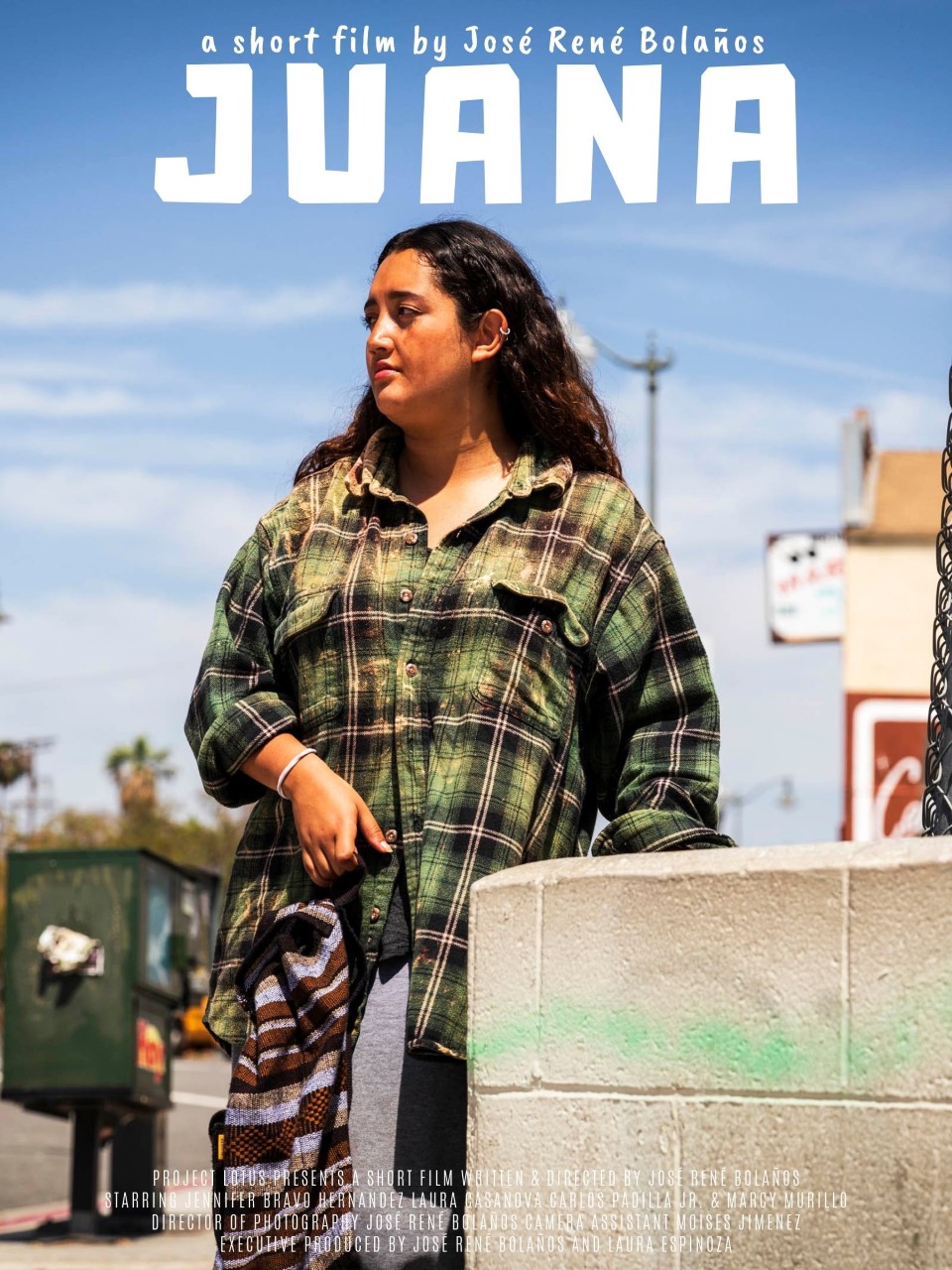 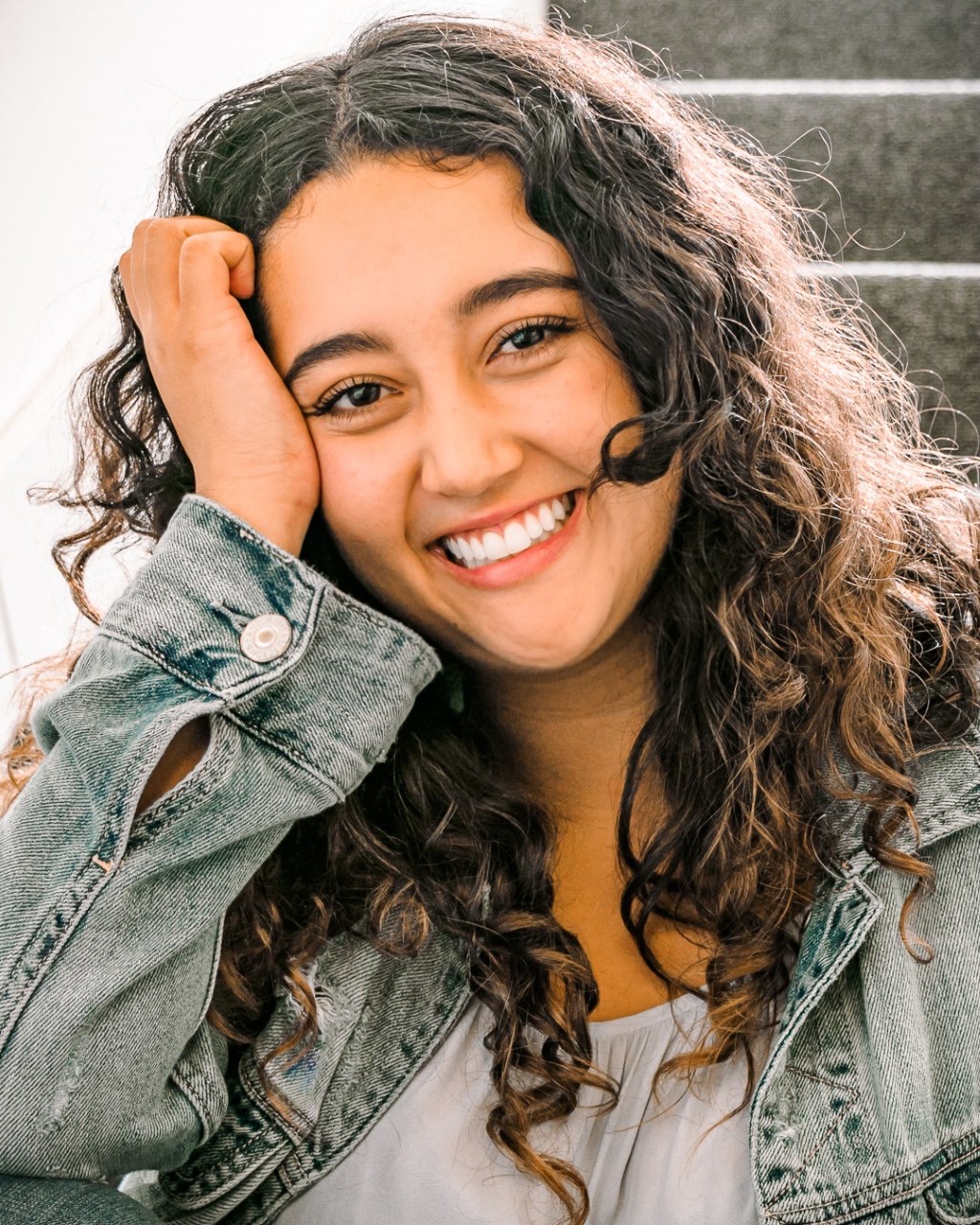