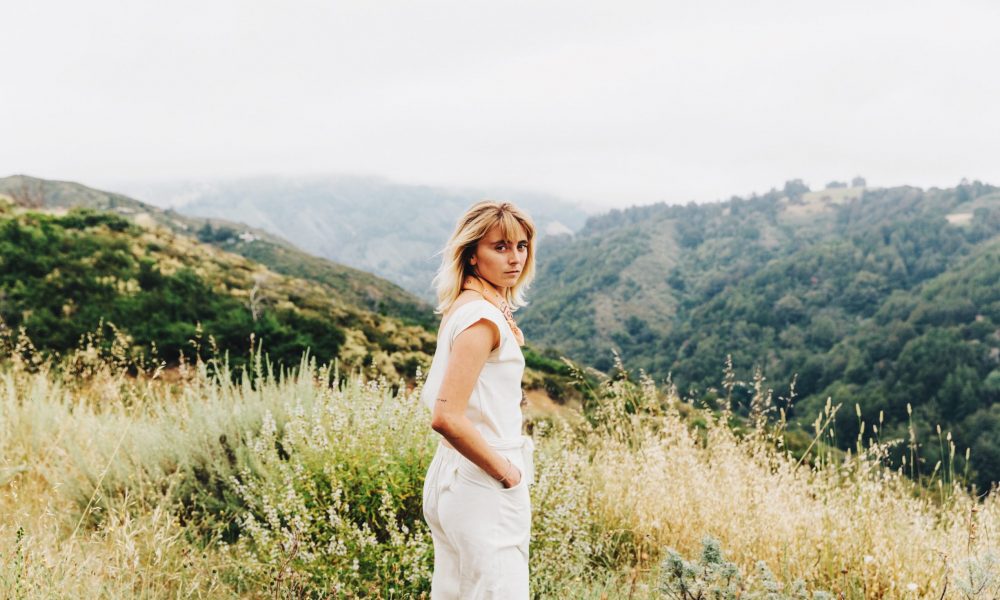 Today we’d like to introduce you to Laura Austin.

So, before we jump into specific questions, why don’t you give us some details about you and your story.
In the beginning, action sports were my world after growing up in small mountain towns in Colorado and Vermont where snowboarding was everything to me. I started as a graphic designer, moving to California when I was 18 to work as a designer at Quiksilver. After two years, I was tired of sitting behind a desk and took a job at Snowboarder Magazine as their online editor. While there, I was able to travel the world, design, shoot photos, and write… satiating all areas of my creative interests. But I found snowboarding as a subject to be constraining so I quit. While at the magazine, I realized was the outlet where my passion resided the most, so I decided to wing it, move to Los Angeles, and try to become a full-time freelance photographer. Lucky for me, it all seemed to work out and I have been working as a photographer for the past eight years.

Has it been a smooth road?
Yes and no. I think a lot of people would assume that being a female in a male-dominated industry (which happens to be the case in graphic design, snowboarding, and photography) would be a struggle… but I think it has worked as an advantage for me. If you don’t second guess yourself because you assume that is the case, then I think it just allows you to stand out. Starting in predominantly action sports and sports and shooting sports in general, I believed I had something different to bring to the table, and not believing that I was lacking in some way. Yet, I have still been in situations where I did feel like I was being second-guessed due to my gender and/or age… for example professional athletes hesitating to take direction from a young blonde girl during a photoshoot. But in those situations, I just had to stick to my guns and earn their trust and respect… but I may have had to work a little harder than a male would have to gain that. There’s a handful of other struggles I could dig into, but I’ll spare you for now.

So, as you know, we’re impressed with Laura Austin Photography – tell our readers more, for example what you’re most proud of and what sets you apart from others.
Hmmm. Well, I am self-employed so I’m not sure I would really consider myself a business or company. But as far as what I specialize in within photography… I shoot mostly sports, lifestyle, and travel. My work is known to be quite candid and graphic. As far as what sets me apart, with a background in graphic design, my education allows me to approach photography differently than someone who may have studied photography. I see each image I take as a page I am laying out, focusing deeply on color and composition. My taste in design has carried over to photography in that there is a lot of strong lines and negative space in my images.

Let’s touch on your thoughts about our city – what do you like the most and least?
What I like best about Los Angeles in terms of my craft is the accessibility to different landscapes. I generally shoot outdoors, and I consider the background as much as a subject as I do my model. So the fact that within a 2-hour radius I can be in the desert, mountains, city, or beach is amazing for me. And personally, I love that the world is your oyster here… whatever you want to pursue is at your fingertips in LA. What do I like least? I guess I don’t like how easy it can be to get caught up in the fairytale here. When I leave Los Angeles, I realize that we live in an alternate universe as opposed to the lifestyle of most of the country. I think it is important for people to get outside of the bubble every now and then to get a bit of a reality check. 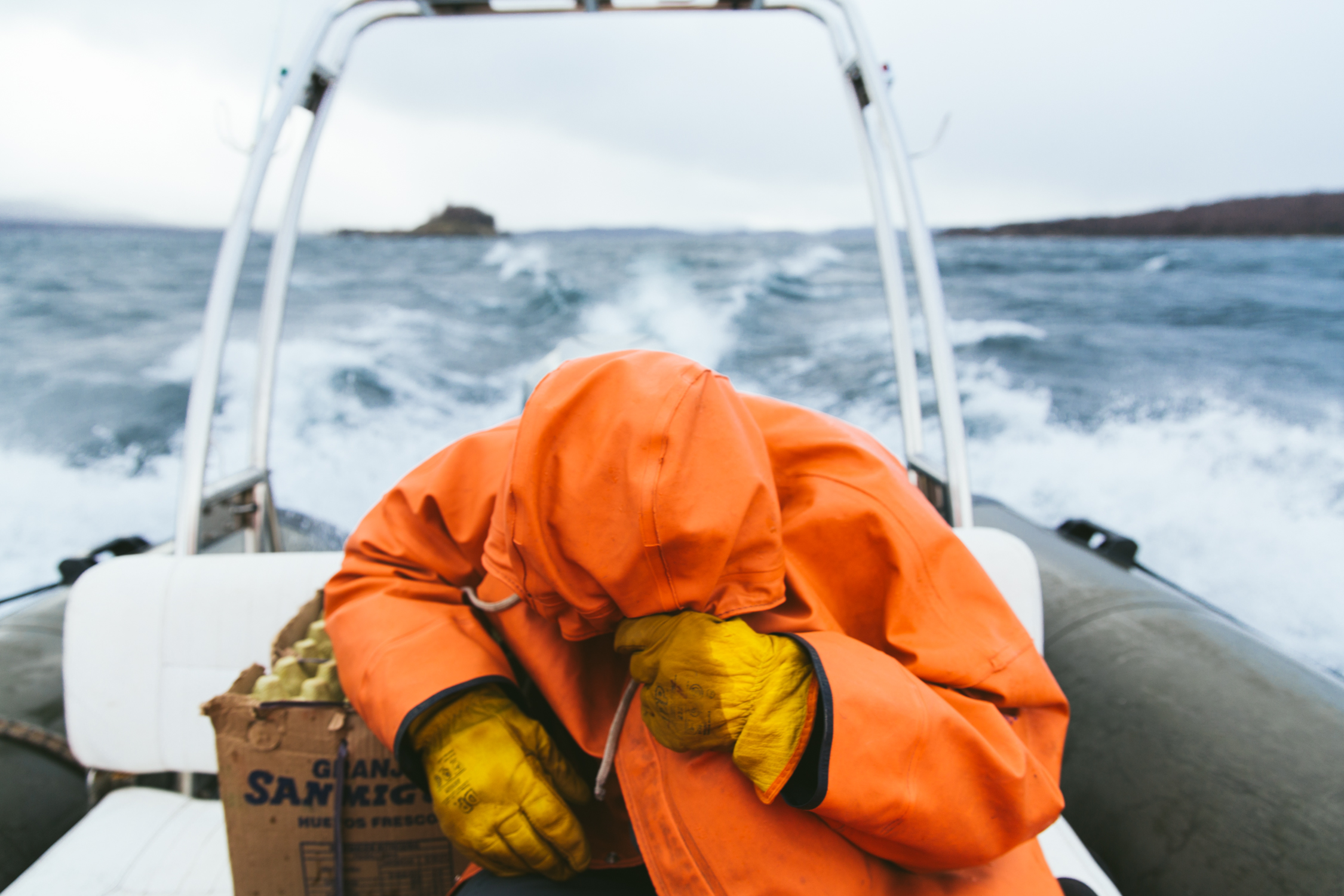 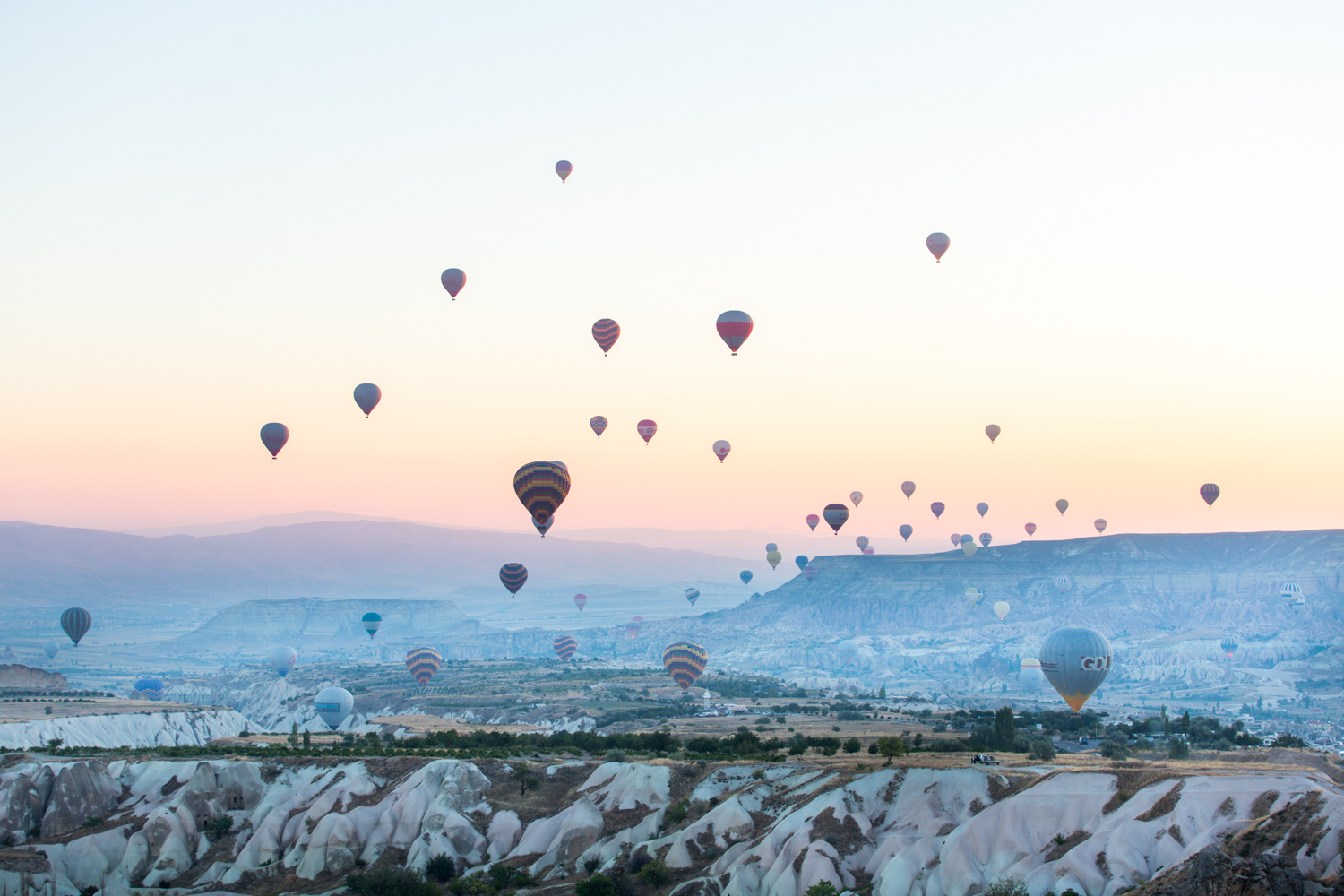 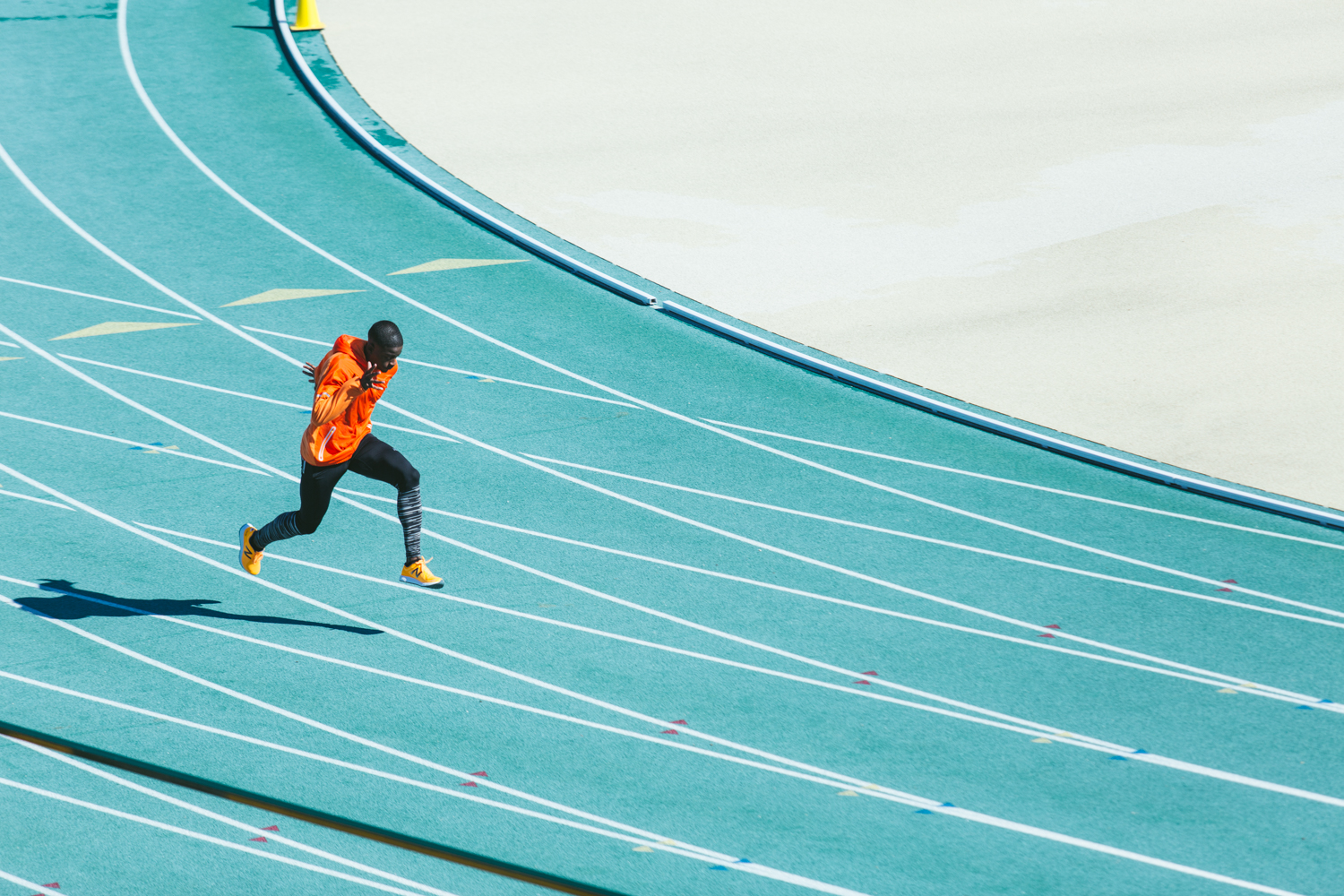 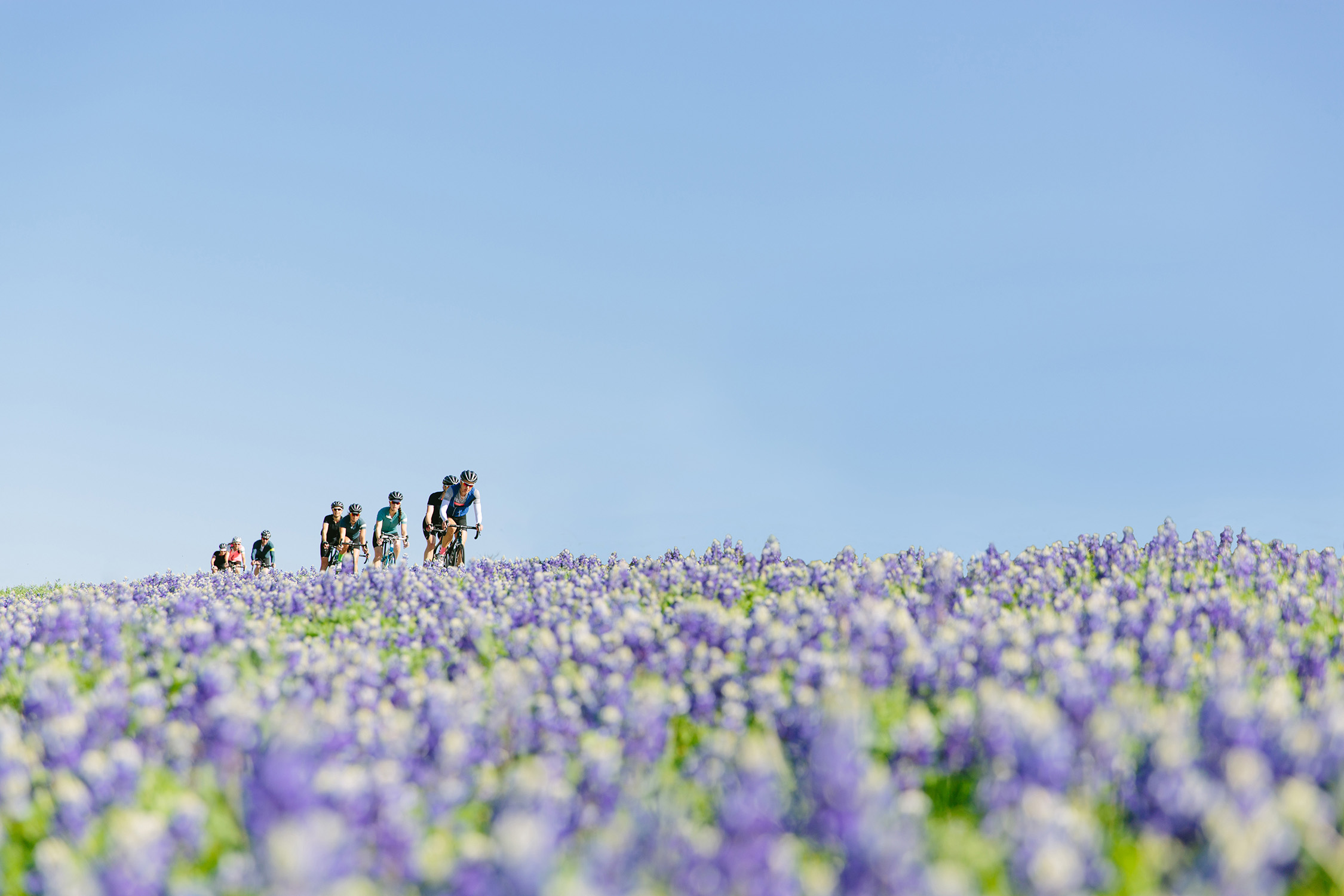 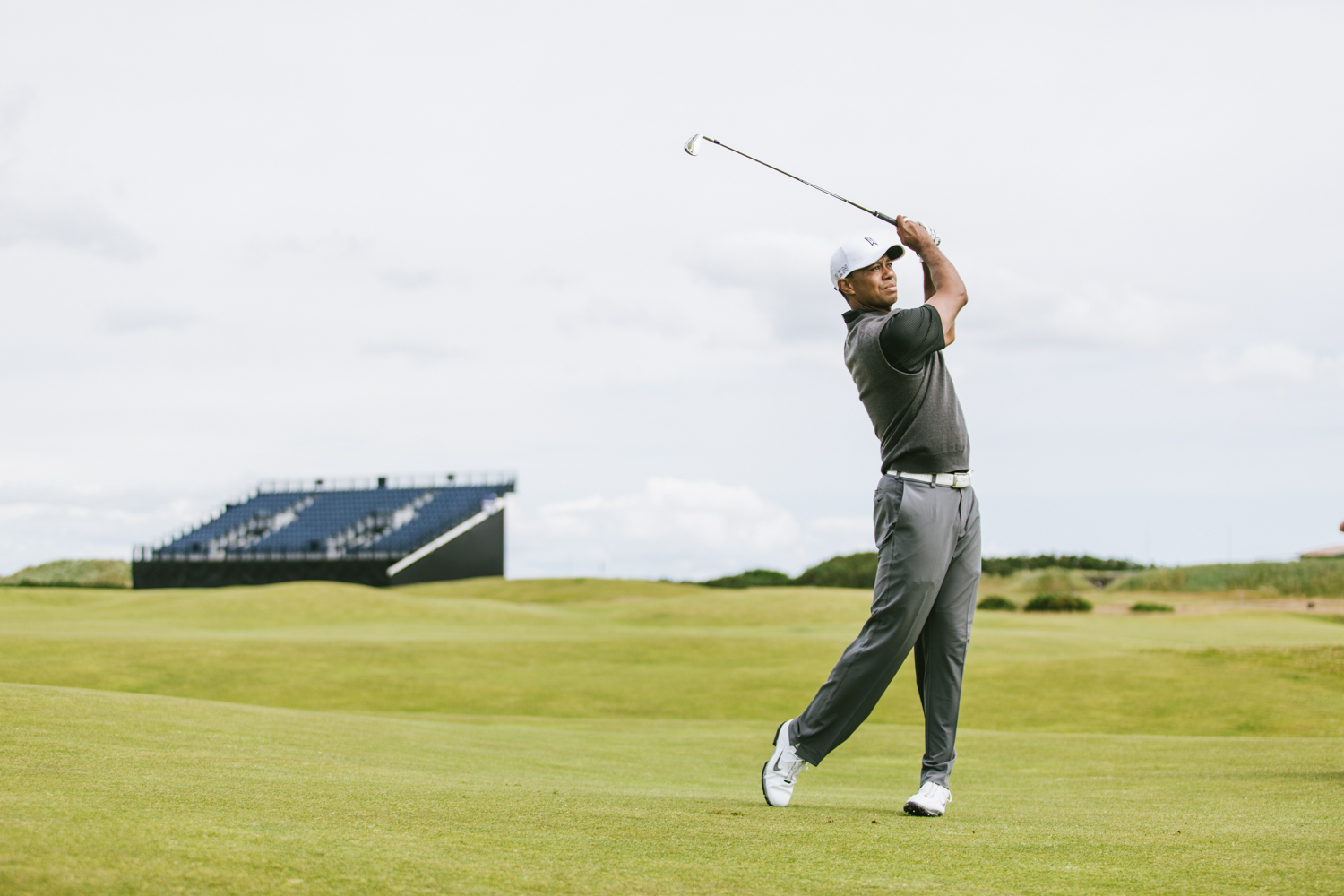 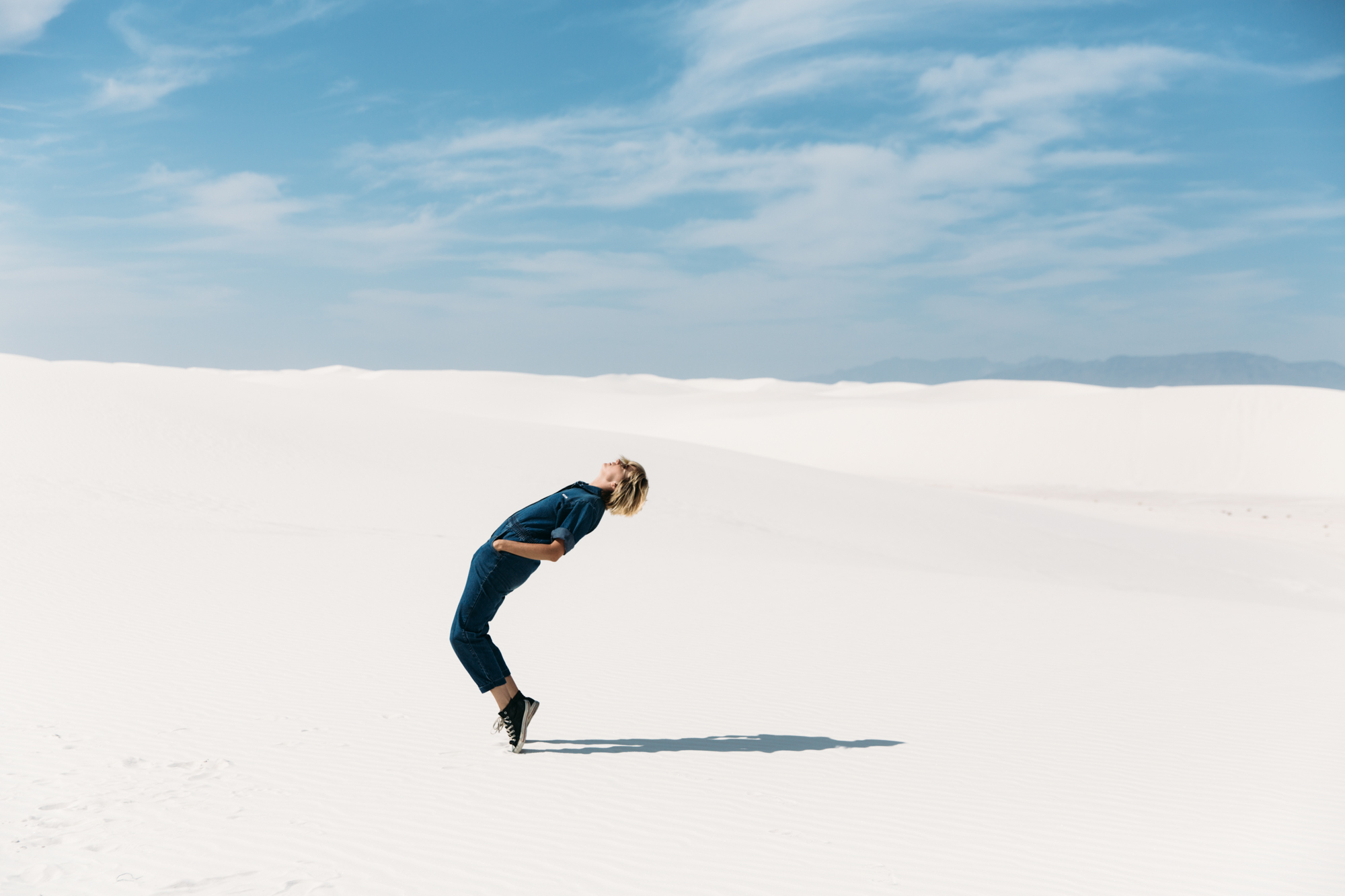 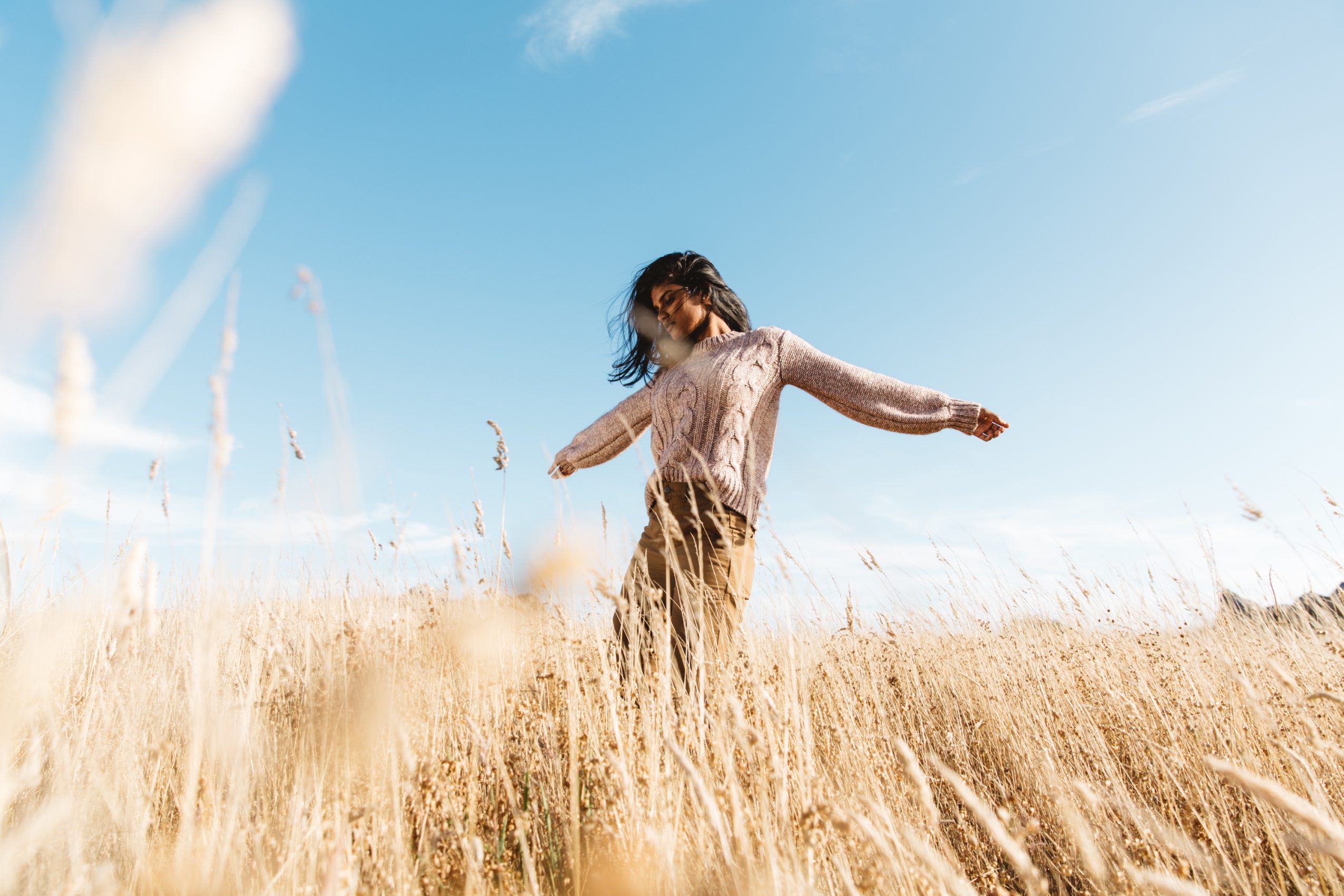