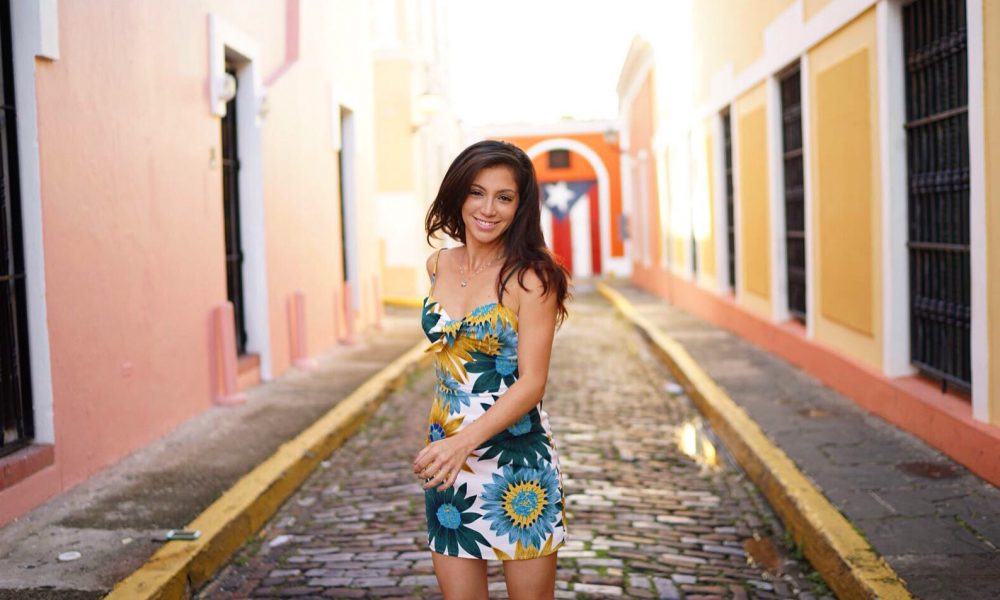 Today we’d like to introduce you to Laura Alemán.

Laura, let’s start with your story. We’d love to hear how you got started and how the journey has been so far.
I started when I was three with ballet classes. Later at five, I started participating in theater variety shows were my mom used to sing. I used to act, dance and sing in them as the little girl of the company. Fell in love with performing and made my own shows for school. Kept dancing ballet, Caribbean dances, folklore dance and worked as a contemporary dancer with some artists. Kept doing theatre acting all that time. At 10, I started singing in music albums as a backup singer. Later started singing for tv commercials and network campaigns at 12. My mom and godfather (both work in music industry) saw my interest in songwriting and started giving me small commissioned jobs. At 14, I started as an official songwriter for Gypsy Nation Music (Puerto Rico), with Warner Chappell as our publisher. Started as a soloist ballet dancer as well then. At 16, did my first commercial campaign that led me into my first lead role in a feature film. I fell in love with film!

My original plan was to study choreography at NYU, but at the end of my graduation year, I had heart complications and had to get surgery. The recovery limited me from dancing at a professional level for a year and decided to study Dramatic arts instead. Went to NY and Spain to study with scholarships. Meanwhile, I was doing movies, commercials and playing the antagonist in a Telemundo series from the age of 19 until 22. At 22 started hosting a tv show on the main tv channel back in Puerto Rico called Wapa TV. Had a lot of screen time between the show, the series, movies and commercials.

At 25, won an acting competition in Univision Studios in Miami called Protagonistas de Novela. Started doing Soap Operas. Got very well known in Latin America and got great movies and projects as a result. Had been doing American projects that came to the island and when living in Miami. At 27, I got my first co-lead on an American series called Cleaners for Sony Pictures platform “Crackle”. That brought me to LA.

Great, so let’s dig a little deeper into the story – has it been an easy path overall and if not, what were the challenges you’ve had to overcome?
It’s been a very bumpy road! But I have loved every single challenge. I’ve encountered many difficulties that have made me stronger.

I lost my big brother at 12 from health issues and shortly after was rapped by a friend. I was also very fragile with health when I was younger. At 18, my first official boyfriend got killed in Afghanistan. When living in NY, I slept on the streets for two weeks because my student scholarship didn’t come in on time and I didn’t want to worry my mom. She was a single mother with no help from my father. I never really had my father present. Went through the hurricanes back home with my family. Had to take them out on a humanitarian flight and bring them to LA. Lost close 13 people after the hurricanes. Both of my uncles died. One died with us.

Thankfully, performing and creating, has always given me the right energy to manage the challenges that I had. It always gave me space to let go of whatever emotions I was dealing with and gave me something to look forward to. Performing arts are my life.

What do you do, what do you specialize in, what are you known for, etc. What are you most proud of? What sets you apart from others?
I’m a performer and creator. I love acting, singing, dancing, writing, conceptualizing… just letting my imagination do great things.

I’m proud to have had such amazing opportunities from an early age and has managed to make a solid career regardless of the challenges life presents.

I feel my focus and determination throughout life challenges, has given me the chance to bring my whole self into the room when it comes to performing.

Do you look back particularly fondly on any memories from childhood?
My favorite memory as a kid was my first public performance dancing ballet. It was in a shopping mall. I managed to do great on my solo and my mom was able to come and watch. We went for food with all of my friends from dancing. At the restaurant, my mom put my favorite song and I stood up in my seat to dance. We all did. It’s my favorite memory. 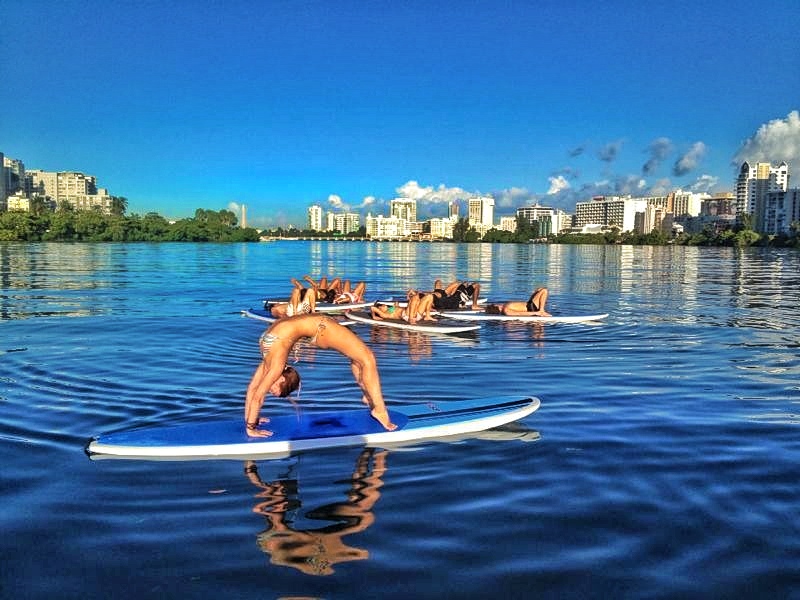 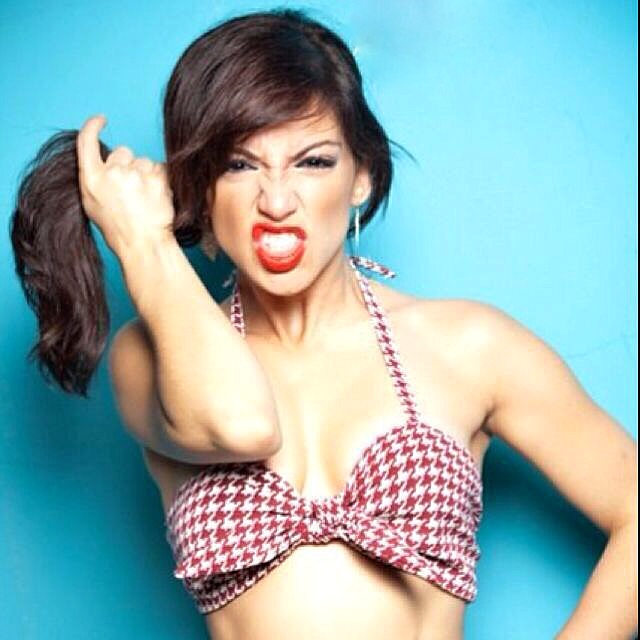 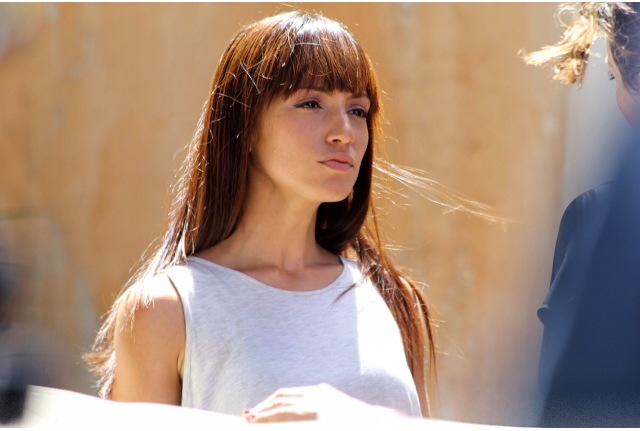 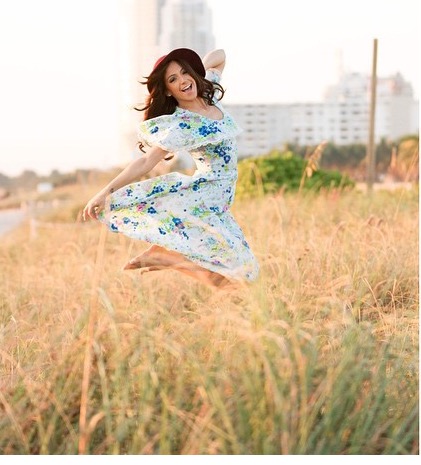 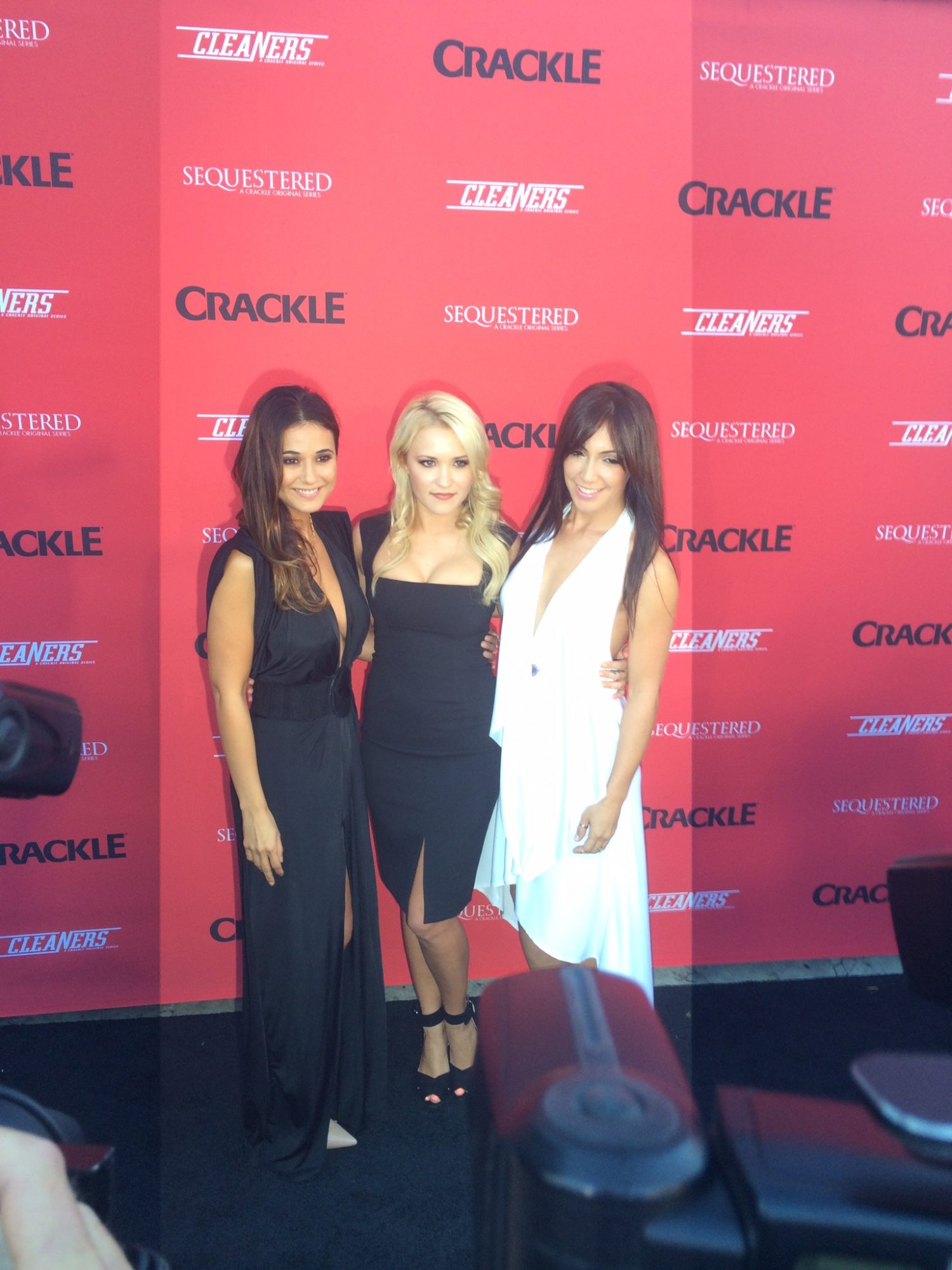 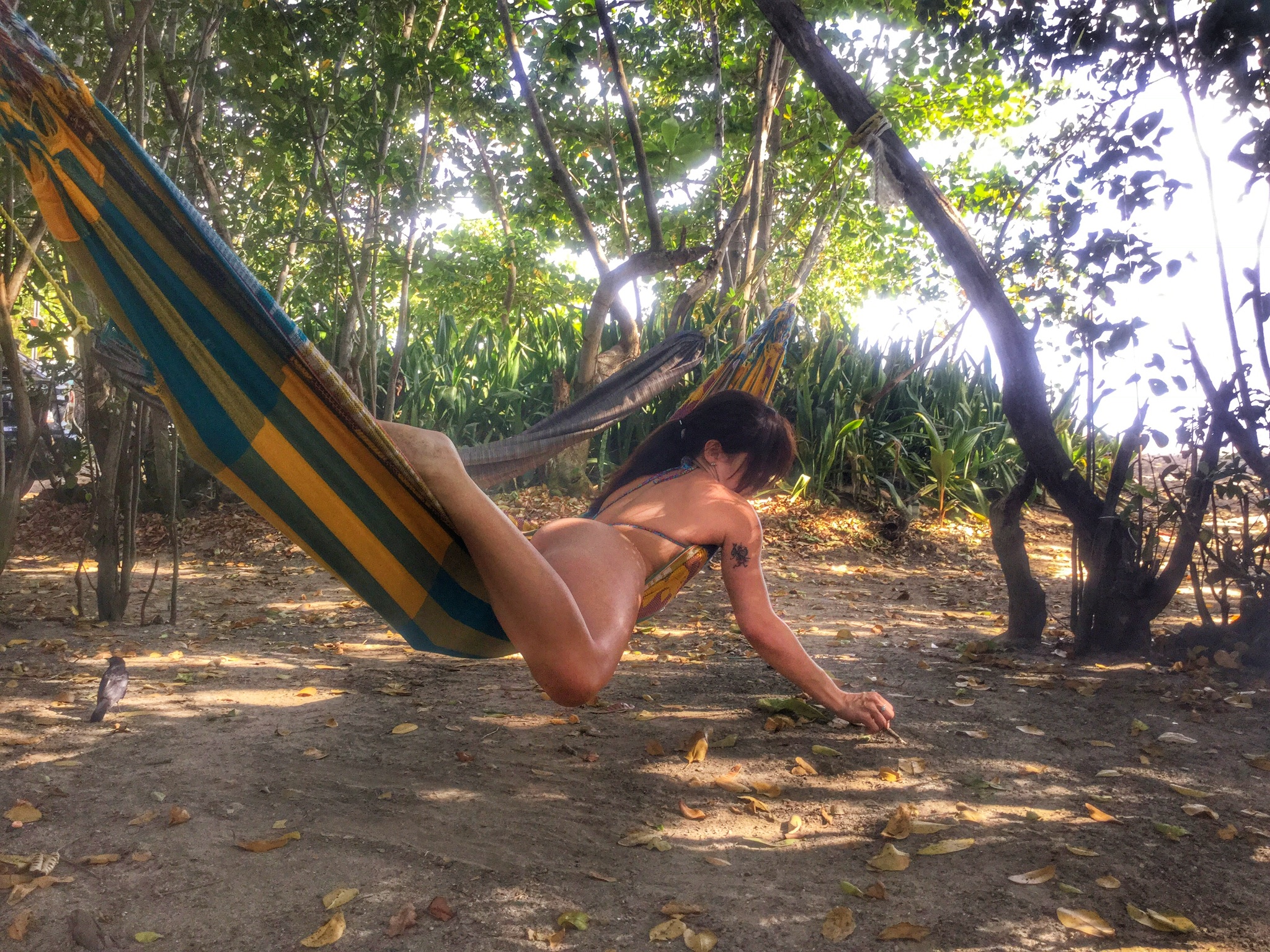 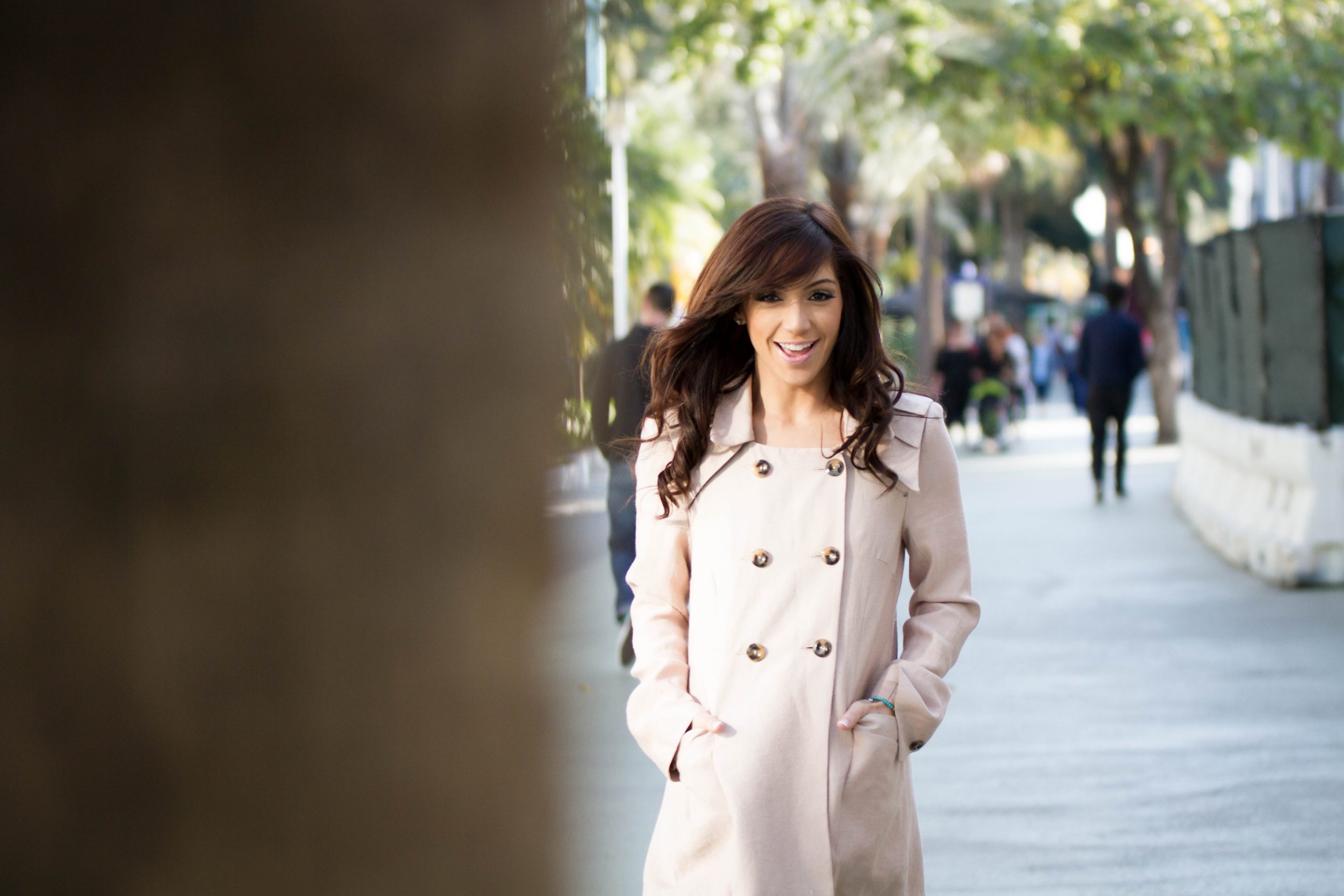 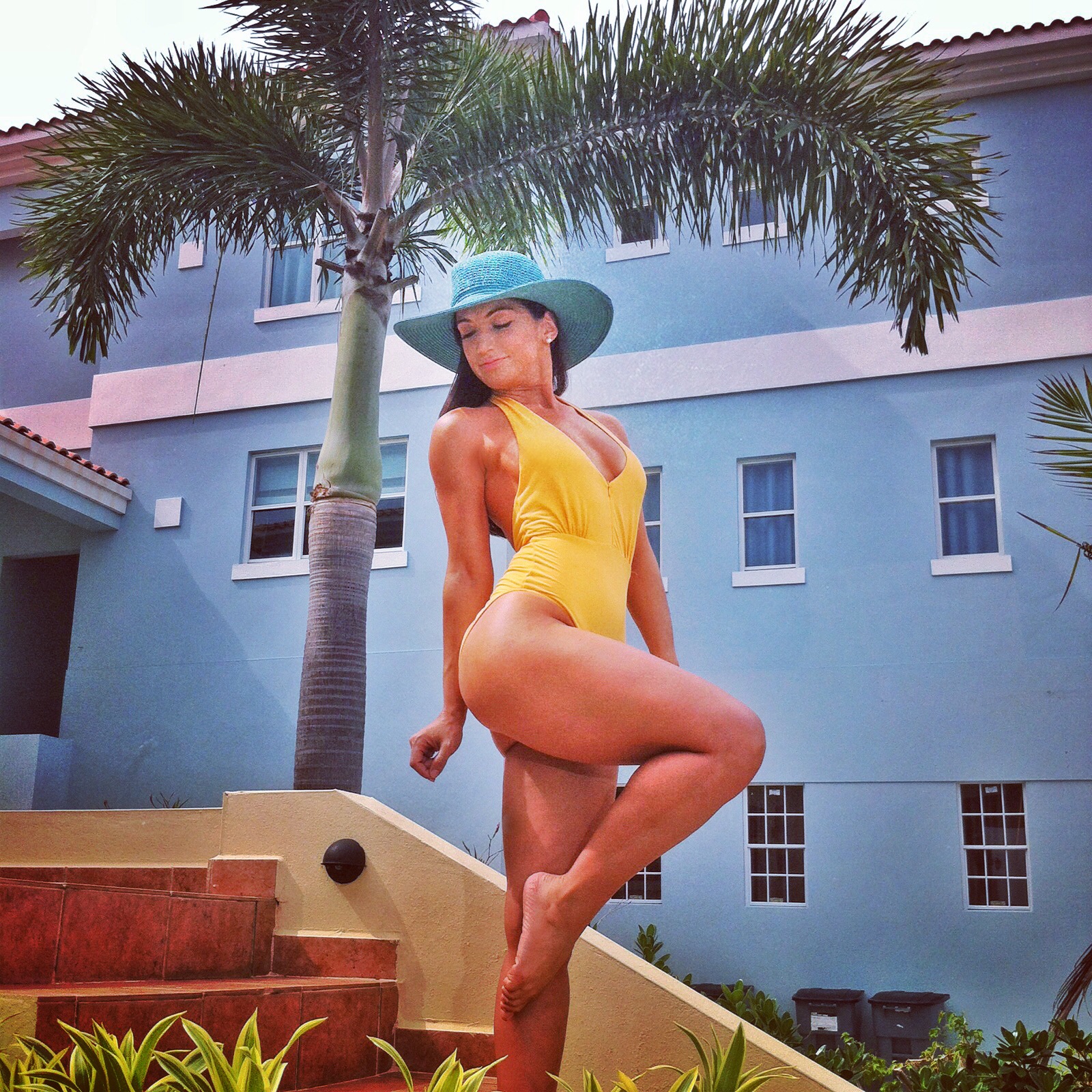 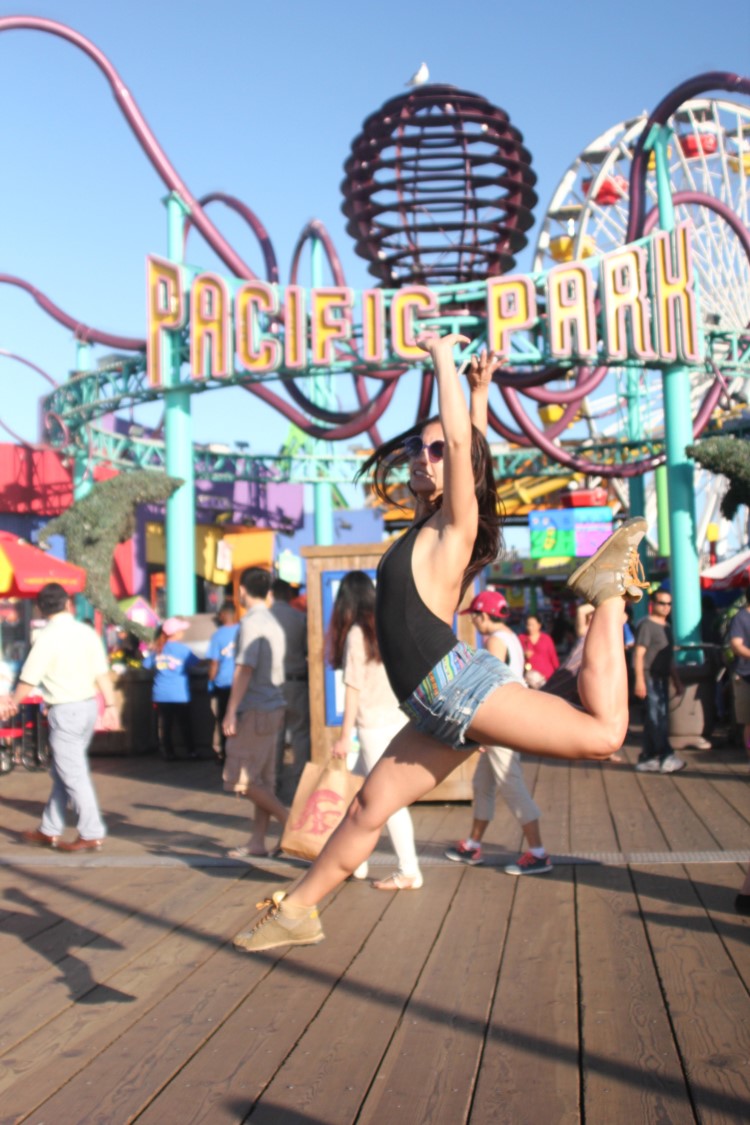