Today we’d like to introduce you to Latrice Postell.

Latrice M. Postell founder and Creative Director of And1 Science Performance Arts Center (And1 S.P.A.C) has started her professional dance career well beyond this moment of January 2018. Before she decided to start her interdisciplinary company, she has been a decorated dancer for many years starting her dance education in Washington D.C.

Latrice Postell, a native of Washington D.C, was born on June 11, 1989. Her mother moved to a new neighborhood in Northeast D.C and sought to find an activity that will engage Latrice overactive brain. Michelle Walker Jackson, Latrice’s mom, found a dance center nearby and enrolled her there.

Latrice started her dance education at the tender age of four with Northeast Performing Arts Outreach Youth Center under the direction of the late Rita Jackson. Latrice study theater, with a heavy focus in dance. She studied ballet, lyrical, jazz, West African and Hip Hop. She was one of seven kids that was selected to travel representing North East Performing Arts up and down the east coast (Maryland, Virginia, Georgia, Ohio, New York, Florida). With this group, she competed national competitions, hundreds of community outreach events, colleges, political events, and dance with numerous local celebrities.

Latrice also during her adolescence continued her dance education at Dance Institute of Washington studying specifically West African dance. She performed in several Kwanza Productions at the Kennedy Center. Latrice began to enter her teenage years and started to teach at North East Performing Arts Outreach Youth Center. She taught lyrical, ballet, and hip hop for youth like her. Latrice choreographed and instructed youth ages three to twelve and helped them to discover their natural talents. She continued to study with North East Performing Arts and Dance Institute of Washington through her duration in high school.

Latrice attended Delaware State University and earned a degree in Management Information Systems. During that time, she danced and directed a dance team on her college campus named Hidden Vanity. This company was 1st place award-winning dance team. Latrice choreography was featured of 106 & Park television show on a segment called Wilding Out Wednesday. Latrice choreography secured Hidden Vanity first and ever international competition. Hidden Vanity stills is an active campus organization that still travels representing Delaware State University in competition to this day.

Latrice moved her career to Los Angeles, where she freelance dance background for several artists but soon saw a home with JazzAntiqua Dance Ensemble. Latrice took her jazz to an elevating level with JazzAntiqua under the direction of Pat Taylor. JazzAntiqua has represented the cultural jazz dance since 1993 which has been seen throughout Los Angeles California, Arkansas, Seattle Washington, Las Vegas, Europe, and Brazil. JazzAntiqua has been televised nationally with PBS for the winter holiday shows.

With JazzAntiqua, Latrice made history for dancing in the awarded jazz concert, Freedom Jazz Dance, at the Nate Holden Performing Art Center. Latrice education here will push her to pave a lane of her own to continue to help inspire young dancers to carry the art to new heights. Latrice also began to teach in Los Angeles working with youth all across the Southern California area. She is the current choreographer for Jr. Faithful Dance Company in which she teaches, lyrical, hip hop, ballet and jazz under the direction of Imani Harris.

Latrice is an active philanthropist in every community that she lives in. Now residing in Los Angeles California, her aspirations to be bicoastal, in the heart of Washington D.C, and opening her first campus in her hometown is her new dream. Latrice was inspired to creatively direct her first show in honor of her first director the late Ms. Rita Jackson.

Latrice gave 100% of the proceeds back to Northeast Performing Arts Outreach Youth Center, to keep the doors open for young dancers that lived in her community. Latrice directed, produce, choreographed and danced in “The Ripple Effect” Benefit Concert in December 2016 and raised 1600 dollars. This is what is now encouraging her to start her own program focusing on performance art and technology to bridge the worlds together. Her vision with And1 Science Performing Arts Center is to develop the youth to already to think as directors.

Latrice wants to advance, encourage and inspire the youth to redefine what performance art looks like with the tools they have today. Her next show is entitled MAD LOVE focusing on the love of humanity, happening in Dec 2019

Has it been a smooth road?
It has not been a smooth road. It is hard to find “like-minded” people who see both cultures relating. In one space I can have conversations with people who only respect the intelligence of science and others who believe that technology is hindrance to any creativity ever made.

I stand in a place having study performing arts all my life and receiving a business degree in technology only left me confused if I was only to take one path or another. I felt like in both “separate worlds I wasn’t fully satisfied.

I am now realizing how pioneering this conversation is because it is just beginning to happen. It is ahead of its time, and I want to be at the table as it continues to develop. I have found small conferences lately such as Tech Leimert, is spearheading this conversation through arts and entertainment.

So, as you know, we’re impressed with And1 Science Performing Arts Center – tell our readers more, for example, what you’re most proud of as a company and what sets you apart from others.
My biggest dream is to open And1 S.P.A.C first campus in the heart of Washington D.C. I was inspired to start And1 S.P.A.C to advance, encourage, and inspire young artists to redefine what performance looks like in relation to technology.

I am putting my degree (B.S Management Information System), attained from Delaware State University, to work by creating a conversation of how technology and art has more in common than we acknowledge. Like technology, I believe, performance art has a technical side, as well as technology having a unique artistry itself.

I want to continue to merge art and technology together through my work creating a visual experience that captivates millennial’s today. And1 S.P.A.C sees itself as a S.T.E.A.M program in which youth and young adults will have an opportunity to gain skills in science technology(frontend/backend development, lights, animation, etc.), performing arts (acting, singing, dancing) or both. My goal is to have engineers and performing artist, sharing one home and creating visionary experiences not yet lived.

My vision with And1 Science Performing Arts Center is to develop the youth and young adults to already to think as creative directors in all aspects. I believe that is what set me apart from others. Being an interdisciplinary business servicing these two unique skills is what we will be known for. I am most proud of my company successfully completing its first unofficial concert in 2016 entitled The RippleEffect Benefit Concert.

With all proceeds donated to North East Performing Arts Outreach Center in efforts to keep the doors open after the passing of my director Rita Jackson. Currently, I am proud to be a part of our first festival Taste of Soul LA in 2018 showing a duet performed by Latrice Postell and Christopher Frazier.

Let’s touch on your thoughts about our city – what do you like the most and the least?
What I like the most about LA outside of the weather is the art. The strong art community here is something very different from Washington D.C. Most kids here in Los Angeles have the opportunity to study the arts from birth it seems like.

The arts are becoming influential in the school systems of Washington D.C, but majority of my studies had to come from after-school programs or community centers.

The high pricing is what I don’t care for in Los Angeles. Its no such thing as affordable living. It is a city of the have or have nots, and dreams can be easily shelved for the practicality of living. 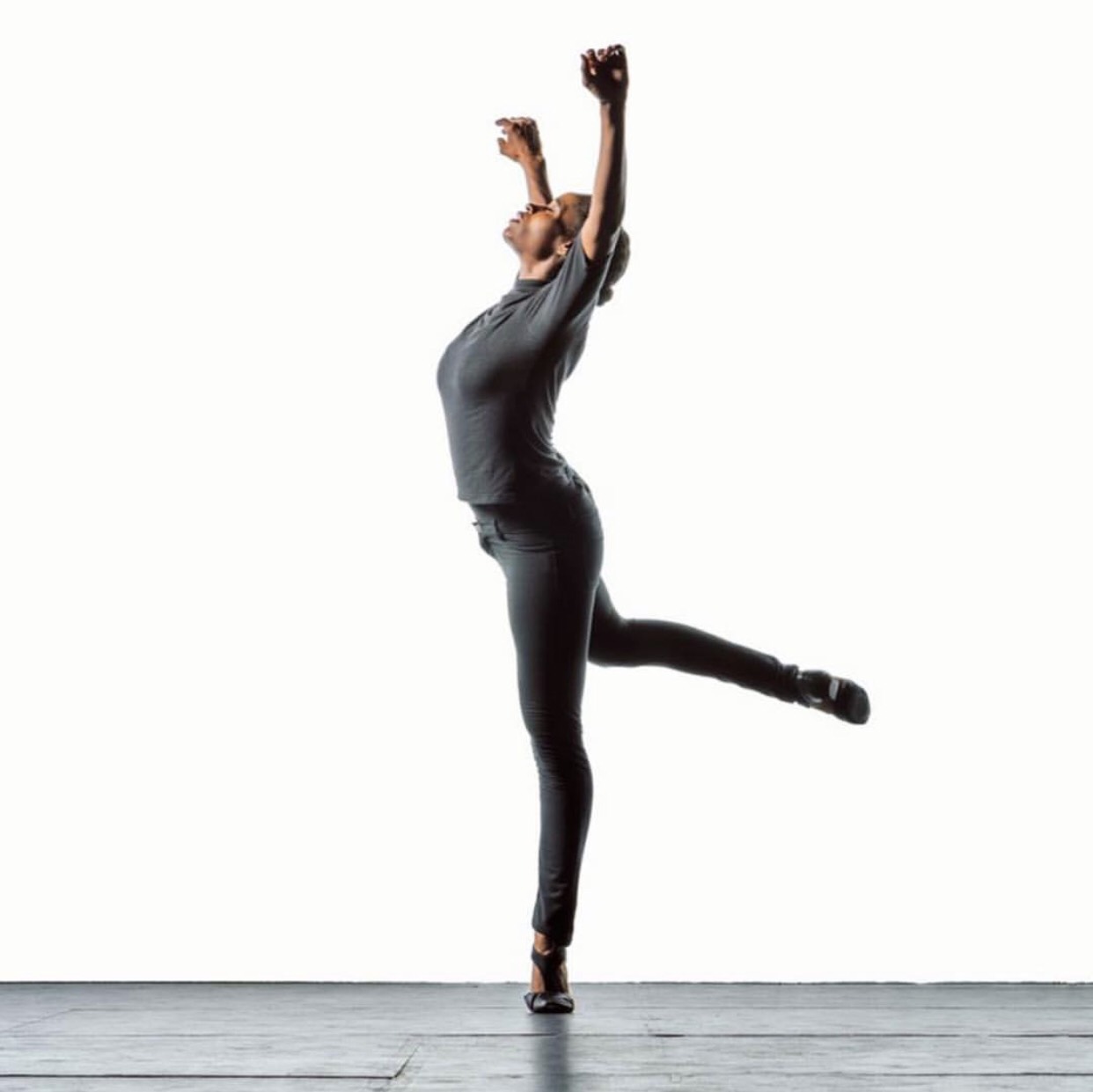 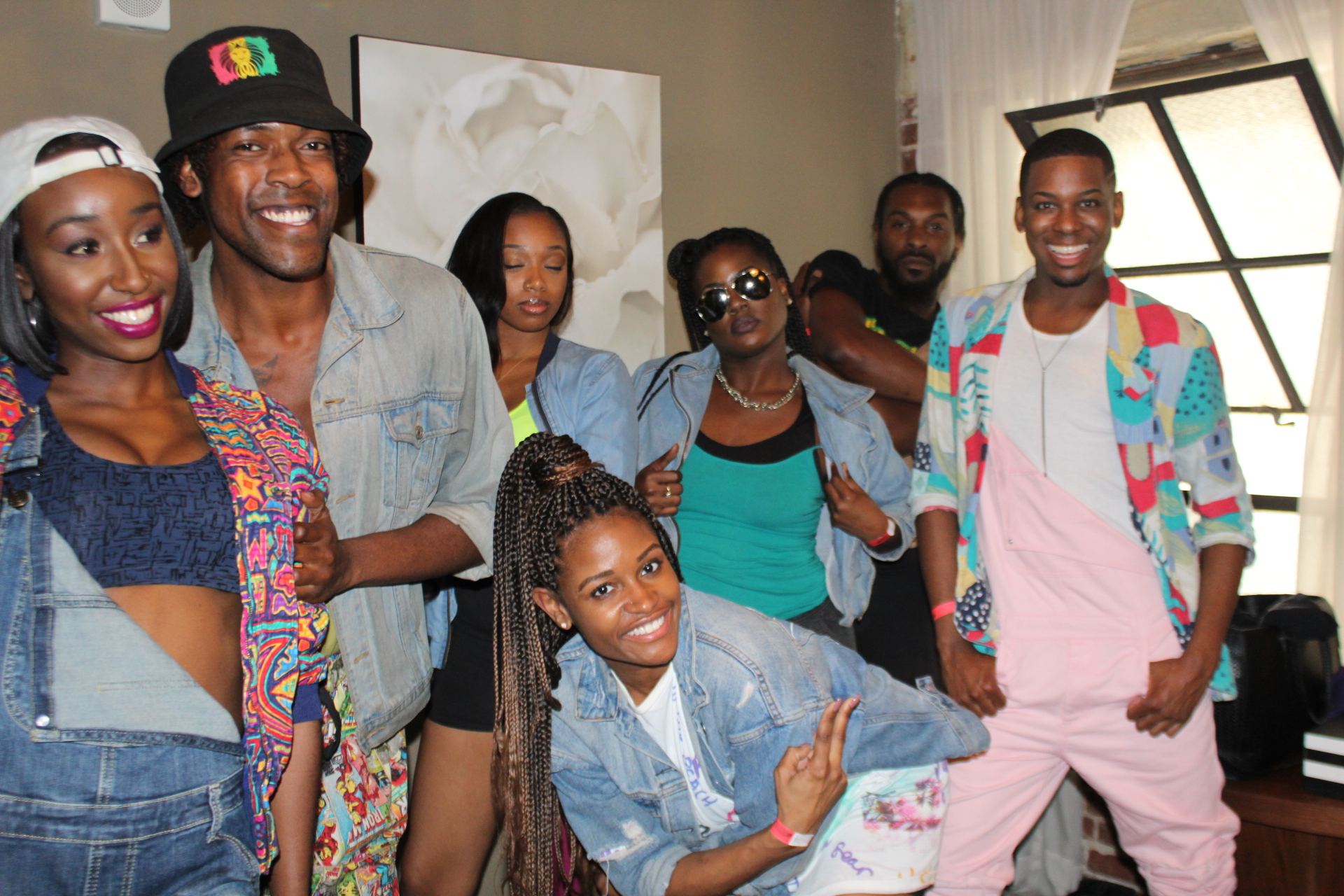 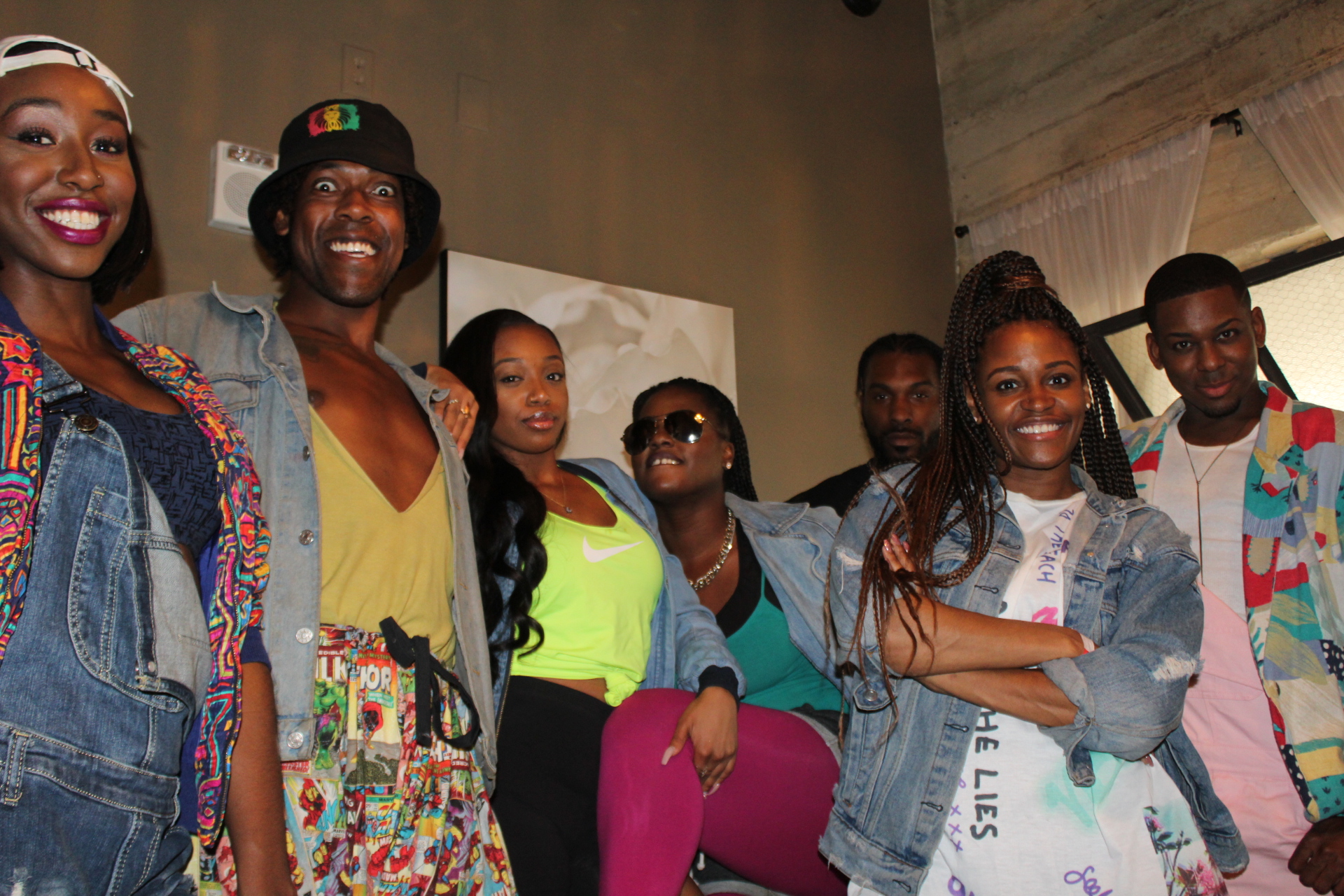