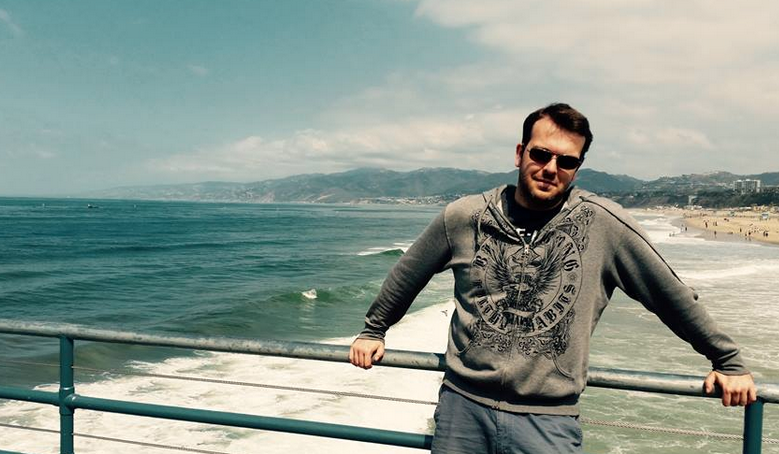 Today we’d like to introduce you to Lars Deutsch.

Lars, please share your story with us. How did you get to where you are today?
I literally grew up in a village in Germany with more cows than people. No one in my family or any of my friends worked in music or film. No one really played an instrument either. Soccer player or car dealer seemed a more likely career choice. I got into music relatively late, but then committed 100%. As a 15 year old, I played guitar all day. Without having any classical background, at age 18 I started preparations to study classical music. Somewhat surprisingly, that worked out. So I went from heavy metal guitarist, to singer and songwriter to a Masters in classical composition. I’ve had international performances of my classical works, lectured in composition and audio production, and have now scored some 300 films and commercials, I’ve earned some awards, had songs placed in films and tv shows, and have had some song placements with cool artists.

Has it been a smooth road?
No.  Both film and music are very competitive.  Moving to LA with no natural network is not a piece of cake.

It does get a little smoother after a while.  Then again, I still see great professionals and artists struggle.
There was a big outcry with Napster and piracy. In a way, a number of the new “legit” big players used piracy to establish unfair and unsustainable deals.  We need to get away from three companies dictating the deals and music taste for the world.

We’d love to hear more about your work and what you are currently focused on. What else should we know?
I work on classical music, pop, hip hop, rock and film music – often on the same day. I produce and co-write for artists, score and mix film projects. I am based in Toluca Lake and I really like the neighborhood.

Some of my projects in 2019 include working on James Earle Jones’ voice, mixing a Red Bull documentary, and scoring an animation project with Anthony Anderson and Kiki Layne. I also wrote and produced music for a classical choir piece with 250 voices and two soloists. I am looking forward now to a track called “Spaceship” coming out, which I co-wrote and produced for Jade.

I love music and film, new sounds, and ideas. One of my passions is teaching and mentoring. There is so much bad info out there with an entire industry built on ripping off people who moved to LA to follow their dreams. I like people to have clean data, so they can make better decisions.

Is our city a good place to do what you do?
Yes and no. It is a great place to get to the top of your game. It is also probably the worst place on the planet to gradually build an audience.  Then again if you get people in LA to notice what you do, you will be fine anywhere. 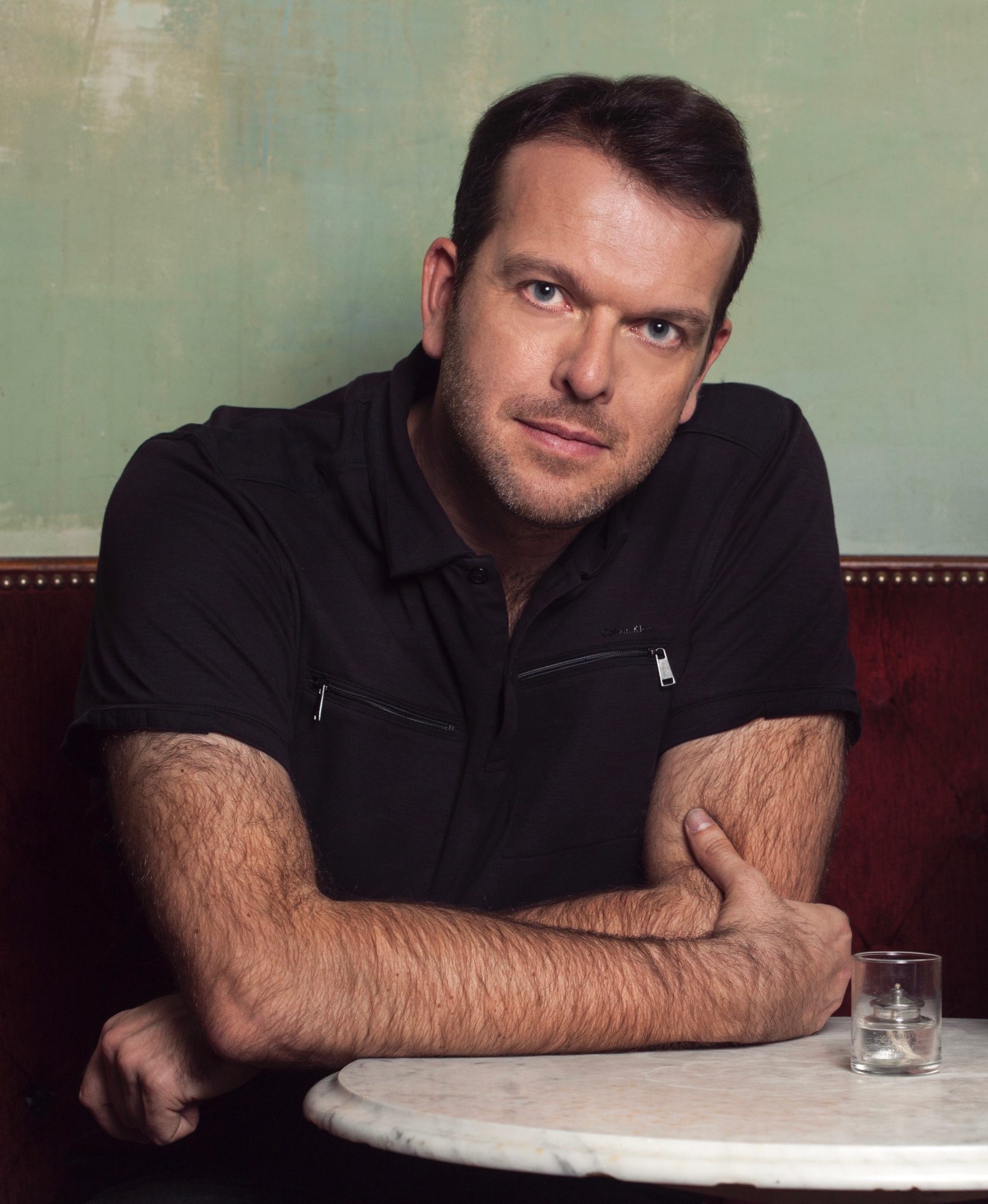 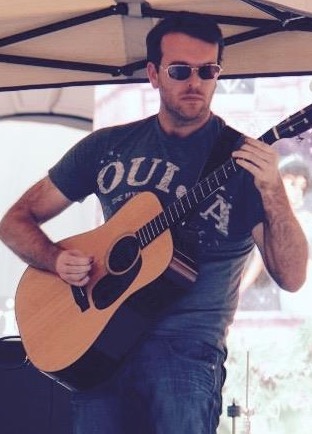 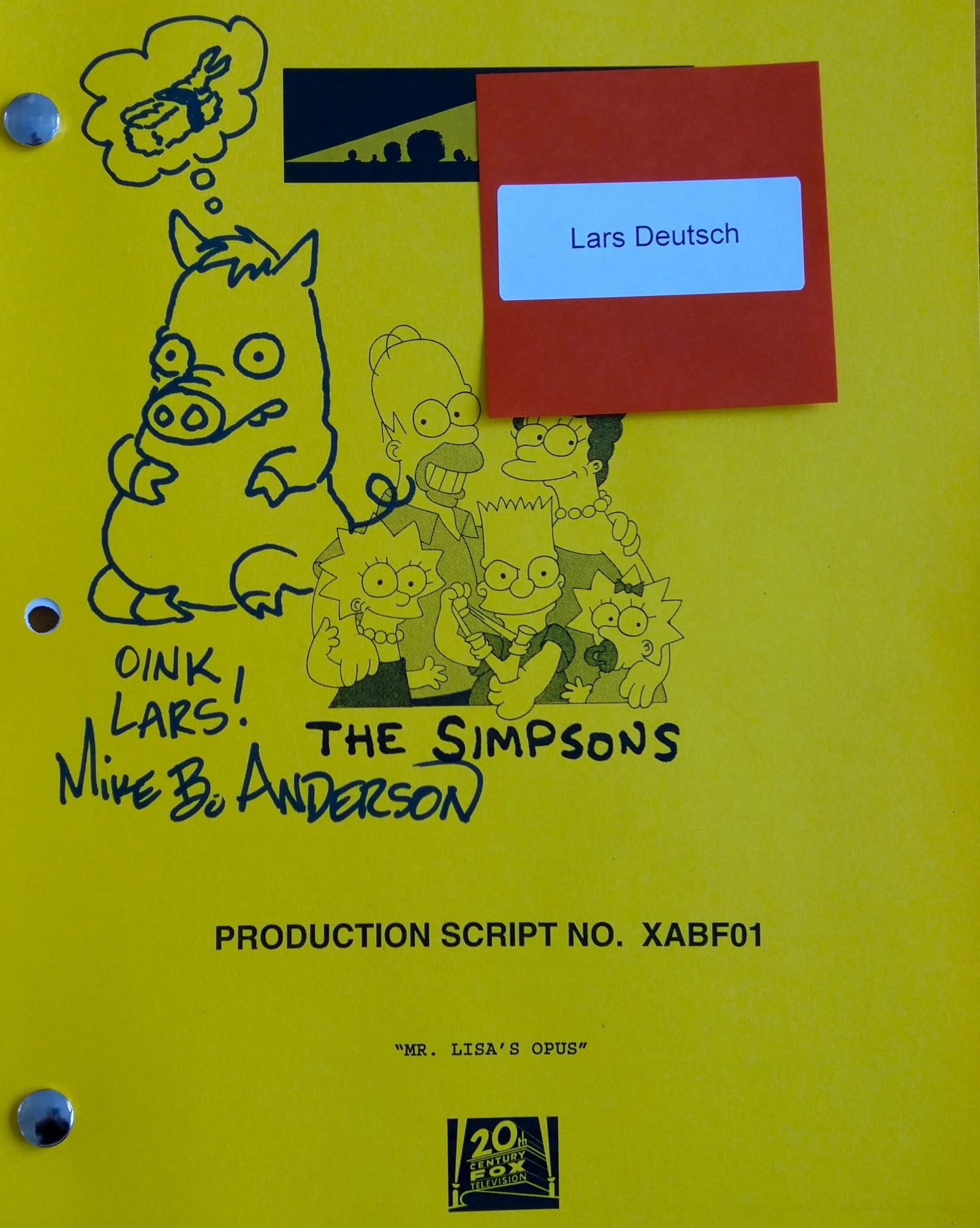 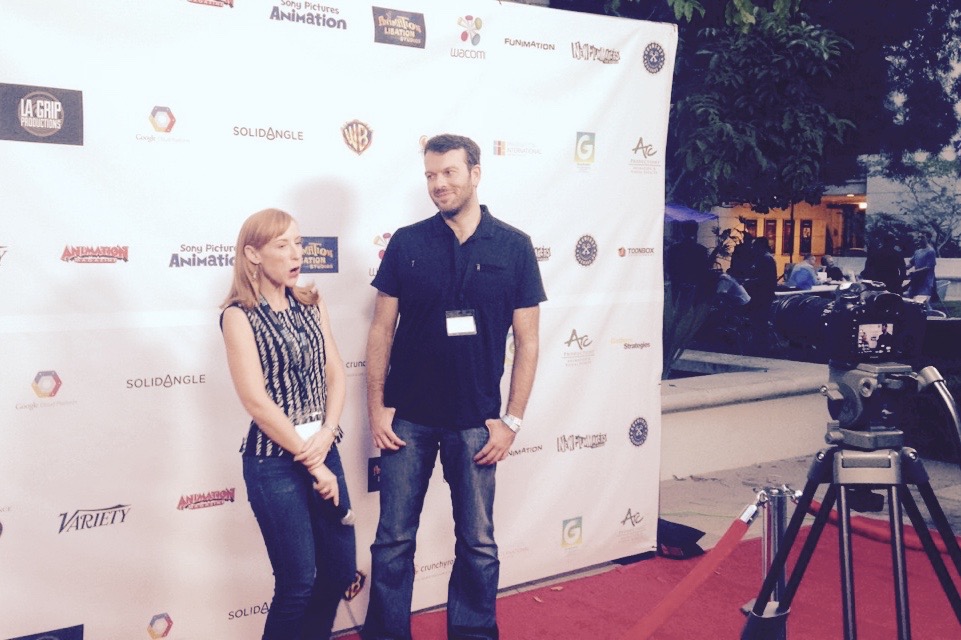 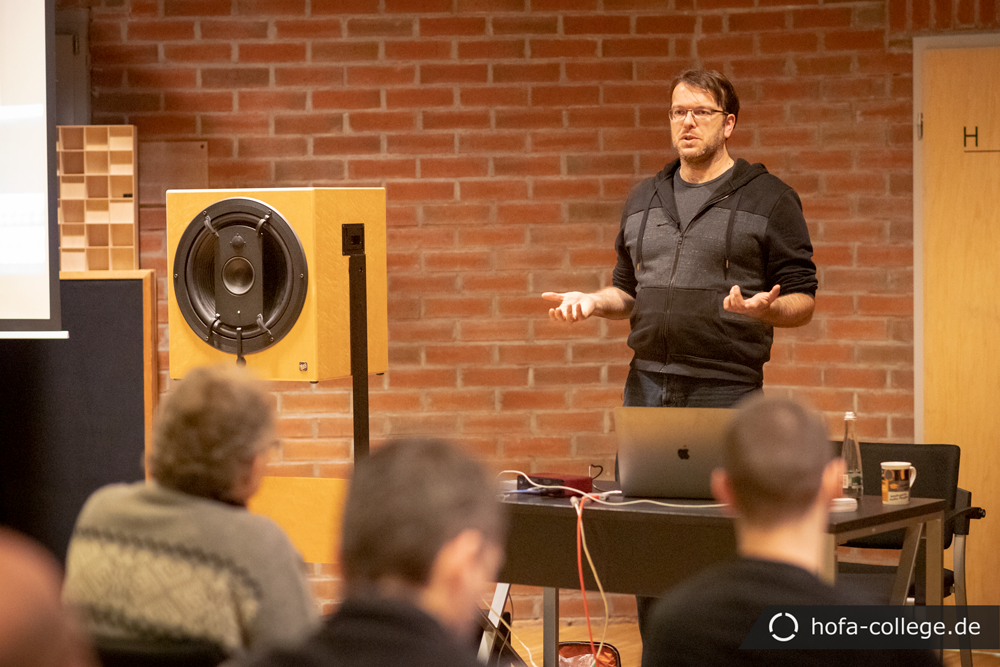 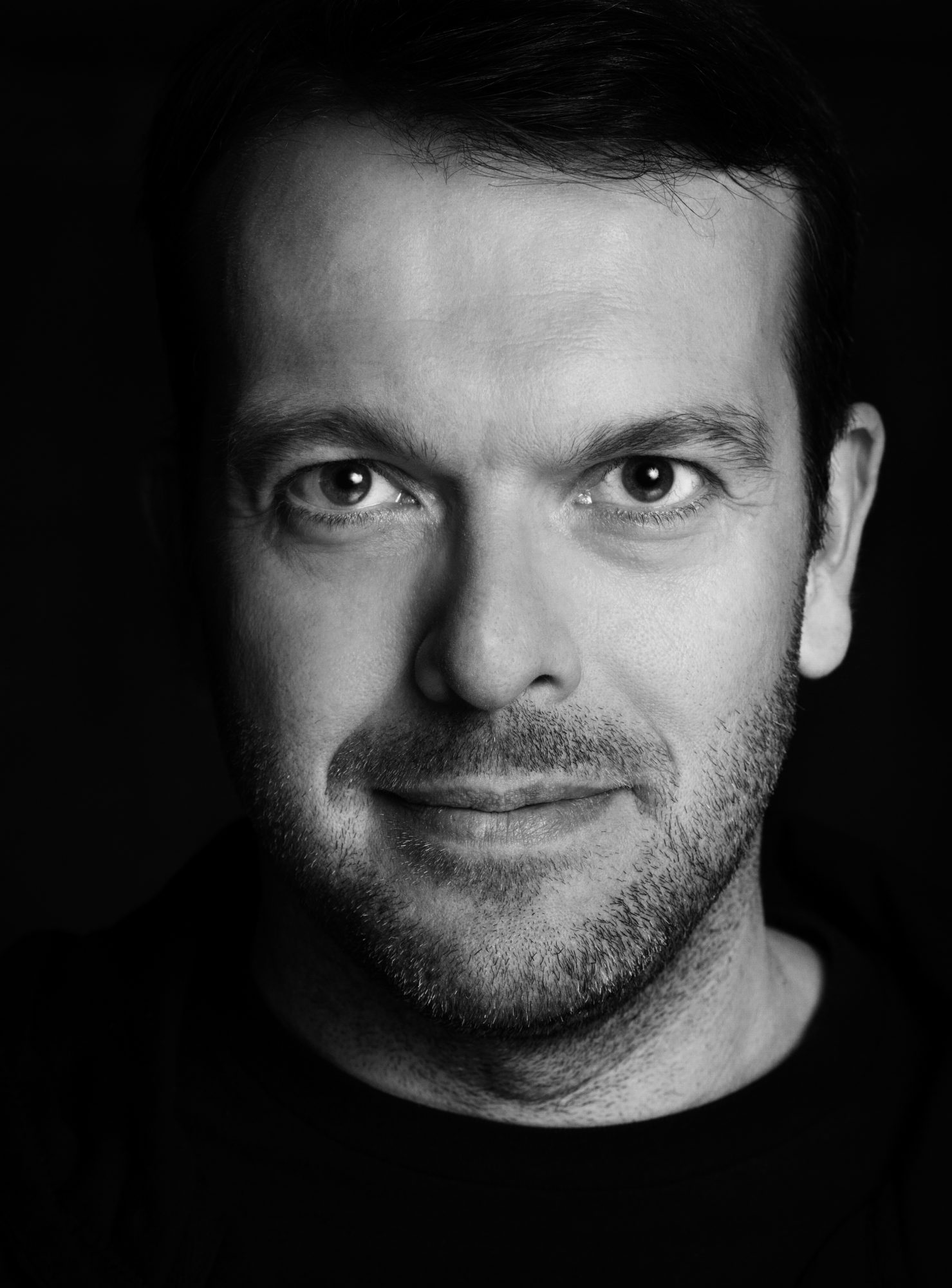