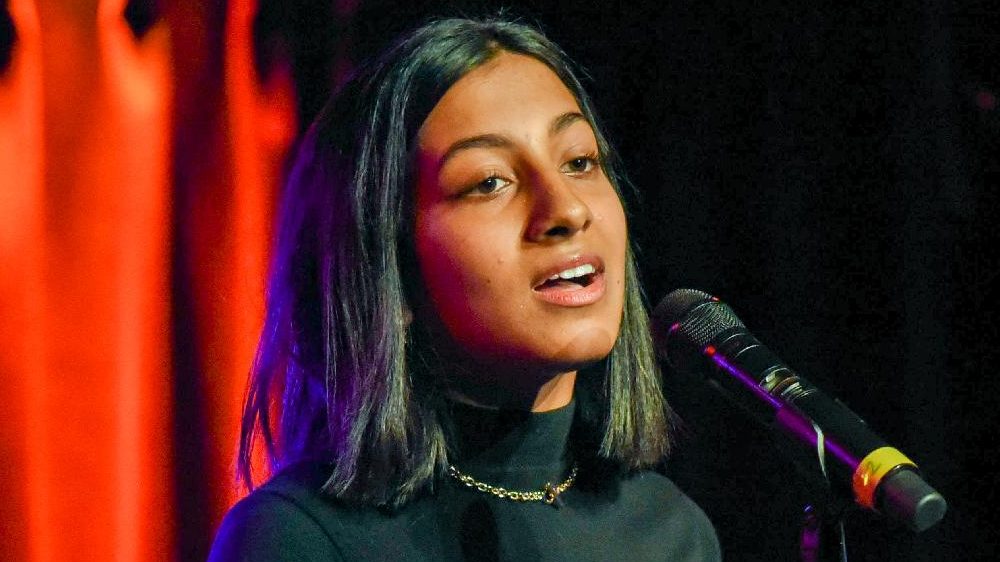 Today we’d like to introduce you to Lara Raj.

Lara, please share your story with us. How did you get to where you are today?
I started my performing journey at the age of five. I am now 14, currently live in New York City and frequently travel to LA for auditions and workshops. I began vocal lessons, acting training & dance classes in Dallas, Texas where I spent my early childhood. I spent years performing with the Septien entertainment group there at venues like the House of Blues, Hard Rock Cafe, American Airlines Center, Six flags & various music festivals. After winning a singing competition there, I was accepted into their professional program and had the opportunity to move to NYC. I met my agent in Manhattan and began attending various film/TV, musical theater, modeling, and commercial job auditions leading to my appearance in NBC’s “The Blacklist,” and commercials for Macy’s, Spotify and more. I ended up performing for the casting director for the Obama Foundation and got a principal role in Michelle Obama’s Global Girls Alliance launch campaign video, fighting for women’s basic rights to education. I got to work with Michelle Obama herself (my idol and one of my biggest role models) which was life-changing and I will forever cherish that experience. I spent my middle school years at the Professional Performing Arts School in NYC performing in various musicals and now am entering high school at my dream school, LaGuardia High as a drama major!

Overall, has it been relatively smooth? If not, what were some of the struggles along the way?
I have definitely experienced many highs and lows in my journey which I am so grateful for. I’d say auditioning has definitely been a really bumpy road, as you constantly have to hear ‘no’ to get one ‘yes’. Dealing with the rejection is not easy AT ALL, but you get used to it and it has built a LOT of character and resilience in me. A lesson that I’ve learned from auditioning is that there are so many factors that come into booking a role, as simple and superficial as hair color or height or face shape, etc. It’s not always personal and getting rejected is not always a reflection of your talent (although sometimes it is, and that’s okay- it just means that there is more growth and work needed to
be done.) I feel like being a city kid and an artist definitely forces you to grow up a little faster, and you mature at a higher rate as you are constantly receiving criticism. But, getting rejected is like my feed- I’m so hungry for success and work that every time it just means I have to work that much harder, which I love. This is my passion and nothing could ever change that. Another obstacle I’ve faced working in this industry is the lack of work and representation of my culture in American television, Broadway, etc.

Growing up as an Indian-American kid in this industry has not always been easy as there is simply a lack of jobs for us and while the Indian artist community is growing, I feel like we’re rarely every portrayed as just normal people, but always as “Indian” people – which frustrates me. I do recognize that this is changing with shows like “Never Have I Ever”, where it shows an accurate representation of the life of an Indian girl growing up in this country. But, I want shows like this to be seen frequently and not just as a one-time thing. My community and I are focused on changing these stereotypes in the entertainment industry and I want to be a pioneer and role model for Indian girls like me who dream of being an artist but constantly feel like they are under-represented. I want to be one of the people who change that and it’s just another obstacle I’ll have to face, but I wear my culture with pride and I’m so happy to be who I am.

We’d love to hear more about your work and what you are currently focused on. What else should we know?
I’m a triple threat, so I sing, dance and act. I dream of being on Broadway and working in the film/TV industry. I’m also surrounded by a family and team of agents that constantly support me and have never lost faith in me. My proudest moment in my journey was meeting Michelle Obama, singing with her, and working closely on the launch of her initiative ‘Global Girls Alliance’ now known as ‘Girls Opportunity Alliance’ alongside her. Learning so much about the immense lack of education for girls around the world began my passion for activism, social justice, and mental health. I frequently speak out on social media, educate people on issues going on today and share resources/info + use my own experiences and share them in hopes that my audience will know that they have one more person by their side. I have dealt with a lot of self-love and body image issues which I have worked through using the help of my family and just by growing up.

I share these experiences to remind people that they are not alone and when I have a more established platform, I plan on using it to spread more awareness on this and help achieve justice for the marginalized. As a woman of color in this country, I am dedicated to this and I promise to never stop fighting for my people and for ALL people in need. Quarantine has definitely given me the time to learn about the systemic change needed in our country, and it has opened my eyes to the injustices around the world in general. I’m also a company dancer at Broadway Dance Center in NYC and have traveled with our team for various competitions and conventions. I sing in both pop and musical theater styles, play the piano and model as well! Lastly, I’m also super into fashion/makeup and dream of starting my own streetwear + sneaker line one day.

Any shoutouts? Who else deserves credit in this story – who has played a meaningful role?
My older sister, Rhea Raj. She’s a pop singer and songwriter who has been on American Idol, MTV, and more. She is my biggest inspiration and #1 role model. She’s actually the reason I started performing and I have never met a more hardworking, dedicated, and talented person-seeing her hunger for success and her incredible work ethic has always pushed me to be my best self and to work as hard as I can. She’s also my biggest cheerleader and critic, but most importantly my best friend. She has always believed in me even when I feel like giving up, and I am SO grateful for that.

Although she annoys me all the time, I love Rhea more than anything and she’s my ride or die!! I also have to give so much credit to my mom and dad for being there for me, always pushing me to pursue my passion and never giving up on me. They are so supportive and focused on my dreams and provide so much security and comfort for me. Having a family that not only supports you in whatever you want to do but who also works alongside you on your passion is so rare and I acknowledge and appreciate that. I wouldn’t be anywhere without the support and love my family has given me and they will always have my back! 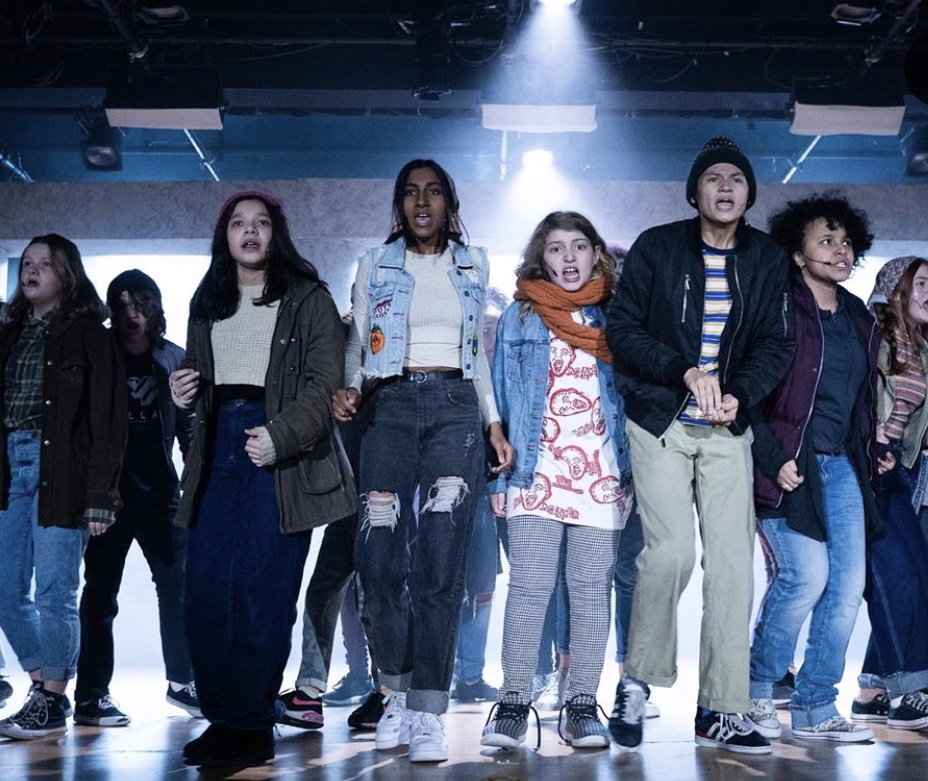 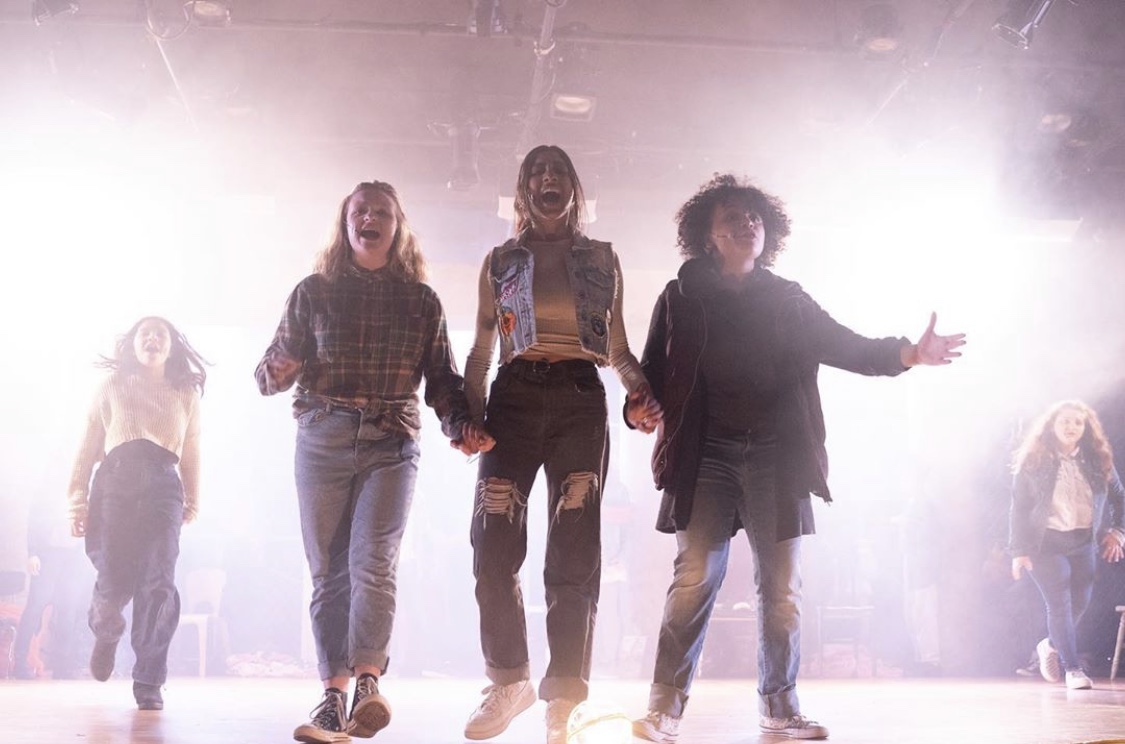 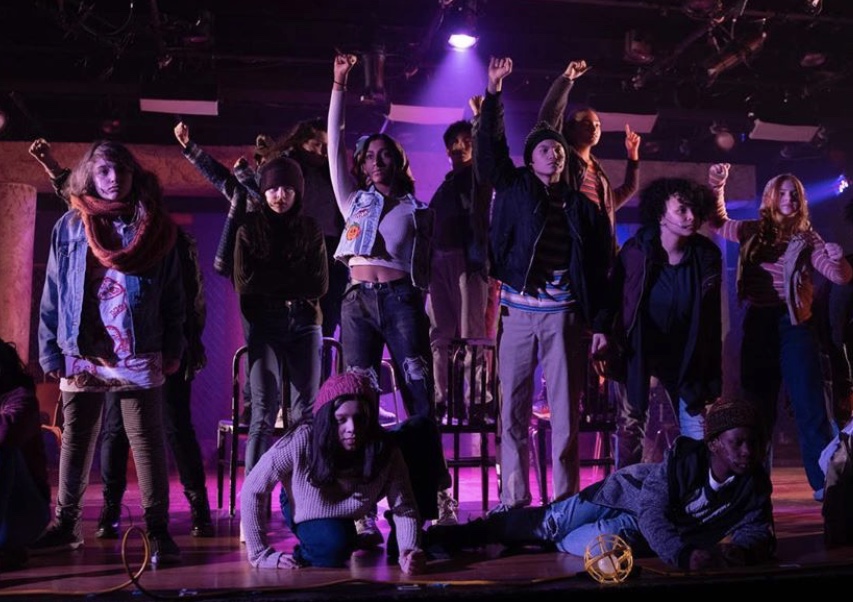 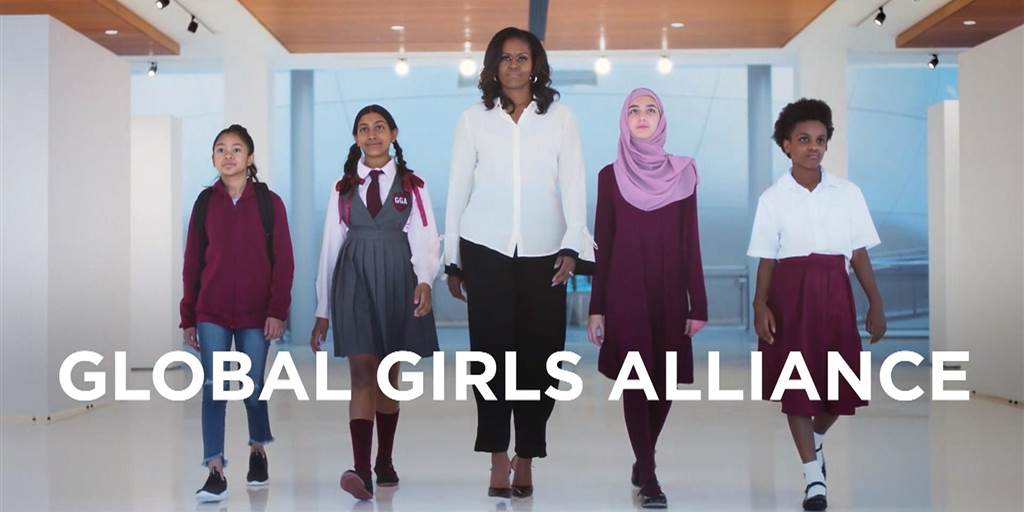 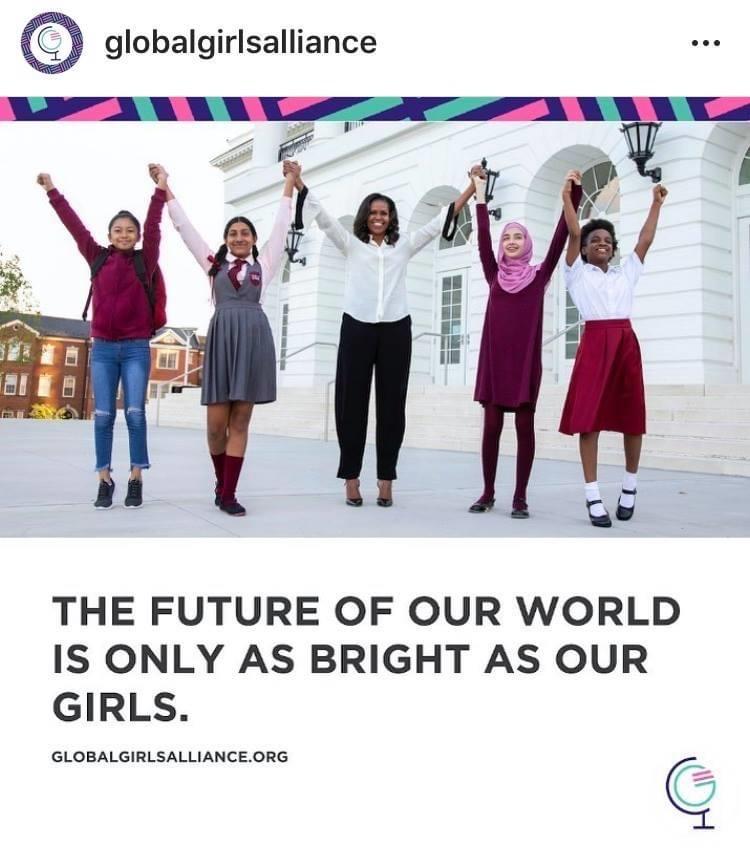 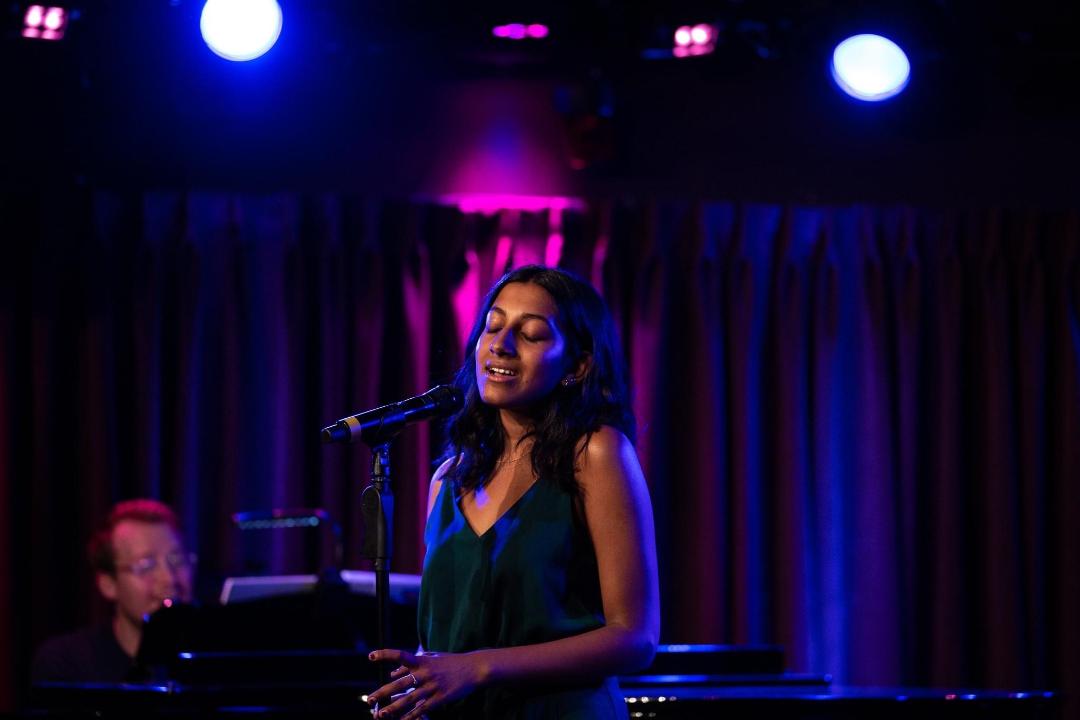