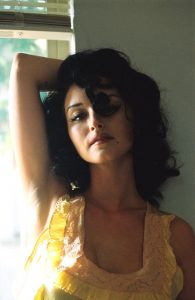 Today we’d like to introduce you to Lara Mrgic.

So, before we jump into specific questions, why don’t you give us some details about you and your story.
I have been singing my whole life. There has always been something about it. A purity in it. I was drawn to it. One of my earliest memories is from when I was around three years old. I was on a swing set, and every time I swung to the sky, I would belt my heart out. There and then, I experienced a feeling of true bliss, and from that moment on, I knew I would devote my life to: singing and the arts.

I was born and raised in Fremont, CA. As much as I appreciate my upbringing there, I always dreamed of leaving and living in a big city, something I would sooner than later end up doing.

Since I was a little girl, I considered myself to be a bit of a wallflower. I also always had an attraction to push myself beyond my comfort zones. Throughout my childhood and teenage years, I auditioned and performed in school events and plays, talent shows and even competed in Battle of the Bands.

For me, being on stage is indescribable. The feeling. The adrenaline. From the first time I stepped up and performed in front of people, I was once again struck with the knowing of this is what I am meant to do, a notion that has continued to this day and only grown stronger.

In school, I wasn’t the best of students. Instead of homework, studying and tests, my mind was hyper-focused on reading what I was passionate about, watching films, and writing songs. When I was 16, “Music City” Nashville, TN began calling my name. So I made the decision to move right after graduating from high school. I began working a local pizza place to save up money. I would give all my paychecks to my mom to hold on for me.

Two years later, I turned 18 and finished high school. A week after graduation, I packed up all my stuff and loaded into my car and a small U-Haul trailer. My mom returned all the money she saved for me and her and I drove from Fremont to Nashville.

I was finally there, in the big city that had been calling me. I got an apartment, began working long 12-14 hour shifts waiting tables, and when I wasn’t working, I would be singing at the local honkey tonks. I’ve always been a chameleon and very versatile. This made it easy to dabble in different genres and I ended up being apart of a lot of projects.

Eventually, a gig brought me to Los Angeles. When first moving to LA, I lived the musician’s life: I worked five jobs at once, slept on couches and lived out of a suitcase with my dog.

The following years were not easy. But no matter the ups, downs and whatever it was, I was going through, the one consistency in my life was music. I promised myself at a young age to give it all I got and never give up.

Has it been a smooth road?
My journey as an artist definitely was not a smooth road. When living in Nashville, I was apart of a band and a number of projects. However, the creativity, ideas and inspiration always belonged to someone else. I signed a record deal that ended up not being good. I just ended being in a bad position, surrounded by people that were not the greatest.

The final straw was when I was forced to do a show and sing while I had laryngitis, a virus and acid reflux going into my voice box. I pushed through it but the results were tragic. Following, I was barely able to speak and couldn’t sing.

Despite how bad everything seemed, this ended up being the turning point for me. I took a look at my life. I learned to say “no”. I got rid of all the negative energy around me. And I decided to create and put out into the world only what I truly wanted to. I would never again put myself in a bad position or have my creativity or vision stifled.

I hired a vocal coach to help me rebuild my speech. I began to nurture myself and regain my health. I learned about holistic health and wellness. It was not an easy process. I actually didn’t know if I was ever going to be able to sing again. But I kept the promise I made when I was young and never gave up. I was forced to dig deep within myself. And within months, I was singing again.

At this point, I was now out of my record deal and made sure never to repeat the mistakes of the past. This time I took matters into my own hands and would create the sound and project I always wanted to without any compromise.

So, as you know, we’re impressed with Behaving Badly The EP – tell our readers more, for example what you’re most proud of and what sets you apart from others.
I recently completed my first solo project. An EP called Behaving Badly.

I would describe it as cinematic pop. A nostalgic homage and intermingling of different eras and genres.

I have always had a deep love and passion for films, cinematic scores, and the 60’s and 70’s, I feel like I should have been born in that era. I felt it important to incorporate these influences throughout the project. Even within the production and engineering, everything was recorded to tape and mixed and mastered in analog.

The concept of this EP has been with me for almost a decade and took around a year to create and complete.

This project isn’t about intentionally behaving badly, but not knowing any better. The premise is about growth and shows once you know better, you do better. We as individuals are continuously evolving, and that process always has its ups and downs. It is also about all the trials and tribulations I went through, and without them, I wouldn’t have been able to create this.

I wanted to make something beautiful and timeless just like the music I grew up listening to. It was really important to me to be authentic, transparent and honest. I believe music heals. And creating this has been a healing process for me. It is my hope this project connects with people.

Because of the current chaos, uncertainty and turmoil that is happening in the world, I decided to push the EP’s release back a bit to summertime. As excited as I am to share this project with everyone, I feel now is the time to be safe and take care of ourselves and our loved ones.

Let’s touch on your thoughts about our city – what do you like the most and least?
What I love most about Los Angeles is that it is one of the most perfect places for the arts. It is the epicenter of entertainment and creativity. To be an artist in a city filled with so much artistic expression is incredible, you can find yourself inspired by anything.

It is also amazing that each neighborhood and area in the city is so vastly different, go a few blocks and it is an entirely different energy and world. It truly feels the possibilities are limitless, and the thought of that is liberating within itself.

One of the downsides of this city is a lot of the people here unfortunately talk and don’t do what they say they’re going to do. I’ve had my fair share of that. But once you weed out those individuals and find people who have genuine intentions, it makes it all worthwhile… and the traffic sucks. 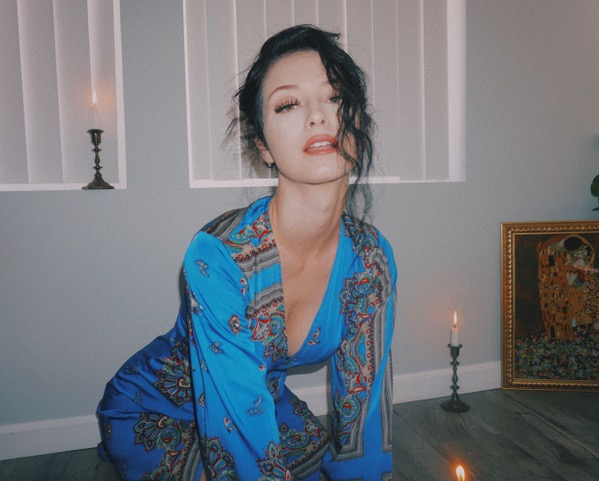 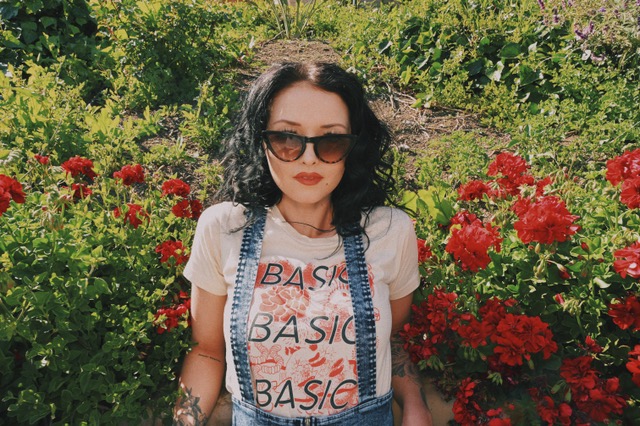 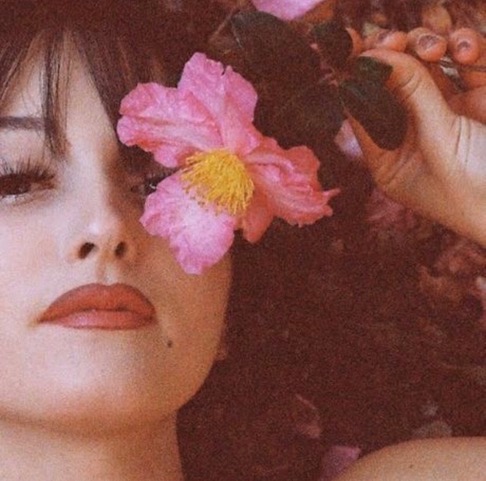 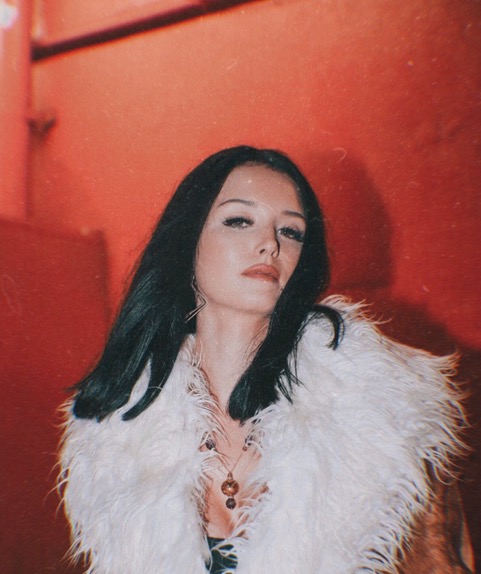 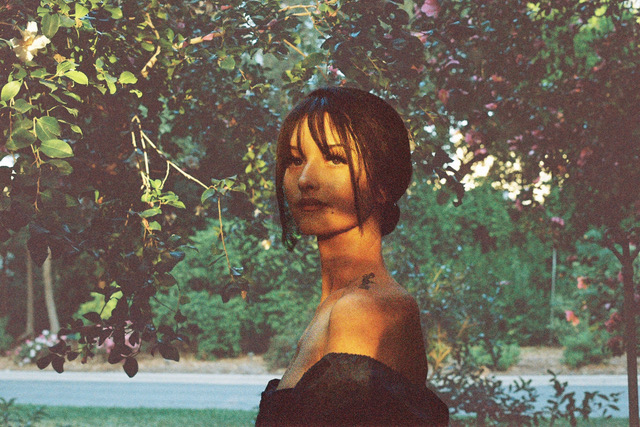