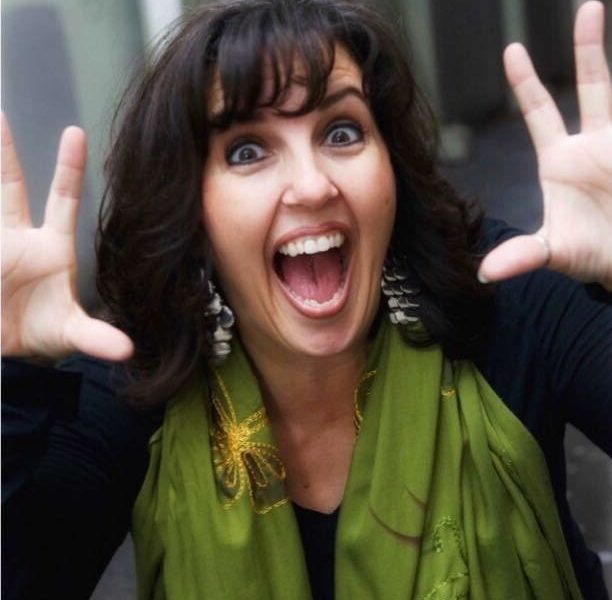 Today we’d like to introduce you to Laniea Dominguez.

Laniea, can you briefly walk us through your story – how you started and how you got to where you are today.
In 2010 I was dared to try stand-up comedy & I fell in love with it! Then one day while at church, my pastor was talking about the recession and how he wasn’t able to make payroll for some of the employees… I immediately thought about doing a comedy show fundraiser at my church to help raise money. It was such a huge success that I then realized this was my purpose. To use my God-given talent, to give back. I had a pretty ugly childhood and while many of my family members have passed away from drug an overdose or are incarcerated, I made it out. Because of that, I feel obligated to give back. I also had to witness a lot of domestic violence and abuse growing up so I have a soft spot to help organizations that work in those areas as well as sober living facilities.

Overall, has it been relatively smooth? If not, what were some of the struggles along the way?
To be honest it has been a pretty smooth road! I honestly feel this is what I was meant to do and ever since the idea came about, I’ve had hundreds of people come to me, asking to produce comedy shows for their causes. Some of the struggles, however, have been when I’ve done shows for people with cancer. I always make it a point to meet the individual so that I have more passion and heart in it. While often times I get close to these people, several have passed away and that’s been heartbreaking. The great part, however, is known that during our 90-minute show, no one is thinking about cancer, or their sorrows, just light and laughter!

Comedy for Causes – what should we know? What do you guys do best? What sets you apart from the competition?
Comedy for a cause it’s just that. We produce, perform an emcee comedy shows to raise funds for various nonprofit organizations such as animal shelters, at-risk youth, domestic violence awareness, and so many other wonderful causes! We’ve also done several shows for people with cancer and even some people that have lost a loved one and didn’t have the funds to lay them to rest. While those ones are the most difficult, I try to remind myself as well as the comedians, what a huge impact we are making in the lives of these families.

One of my proudest moments was being featured on FOX 11 News and Gina Silva’s segment, “Gina’s people”. It was an amazing interview and really opened the door to even more great opportunities. Something that sets us apart is that it isn’t about the money, it’s about the gift of giving. Yes, we use a portion of the ticket sales to pay the comedians and cover our costs, the majority of the funds got to the cause. In addition, 100% of raffle monies, auction monies, etc. go to the cause!

What are your plans for the future? What are you looking forward to or planning for – any big changes?
My plans for the future is to purchase an RV/bus that sleeps at least 5 people, have Comedy for Causes on each side, and travel the country doing shows for great causes! Even better, I hope to one day see HBO presents: “Comedy for Causes”! As we raise funds an awareness for even bigger causes throughout the world! 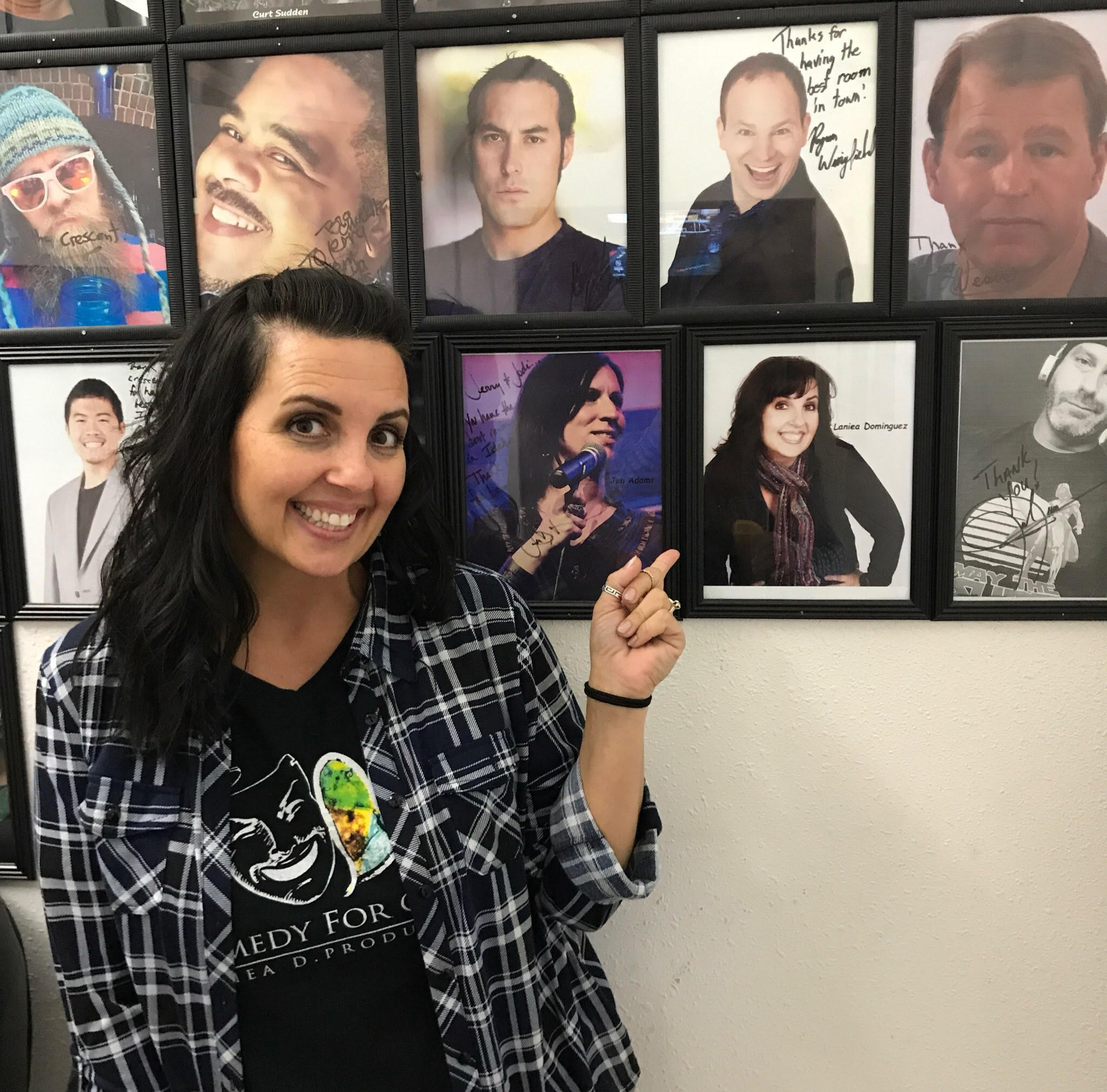 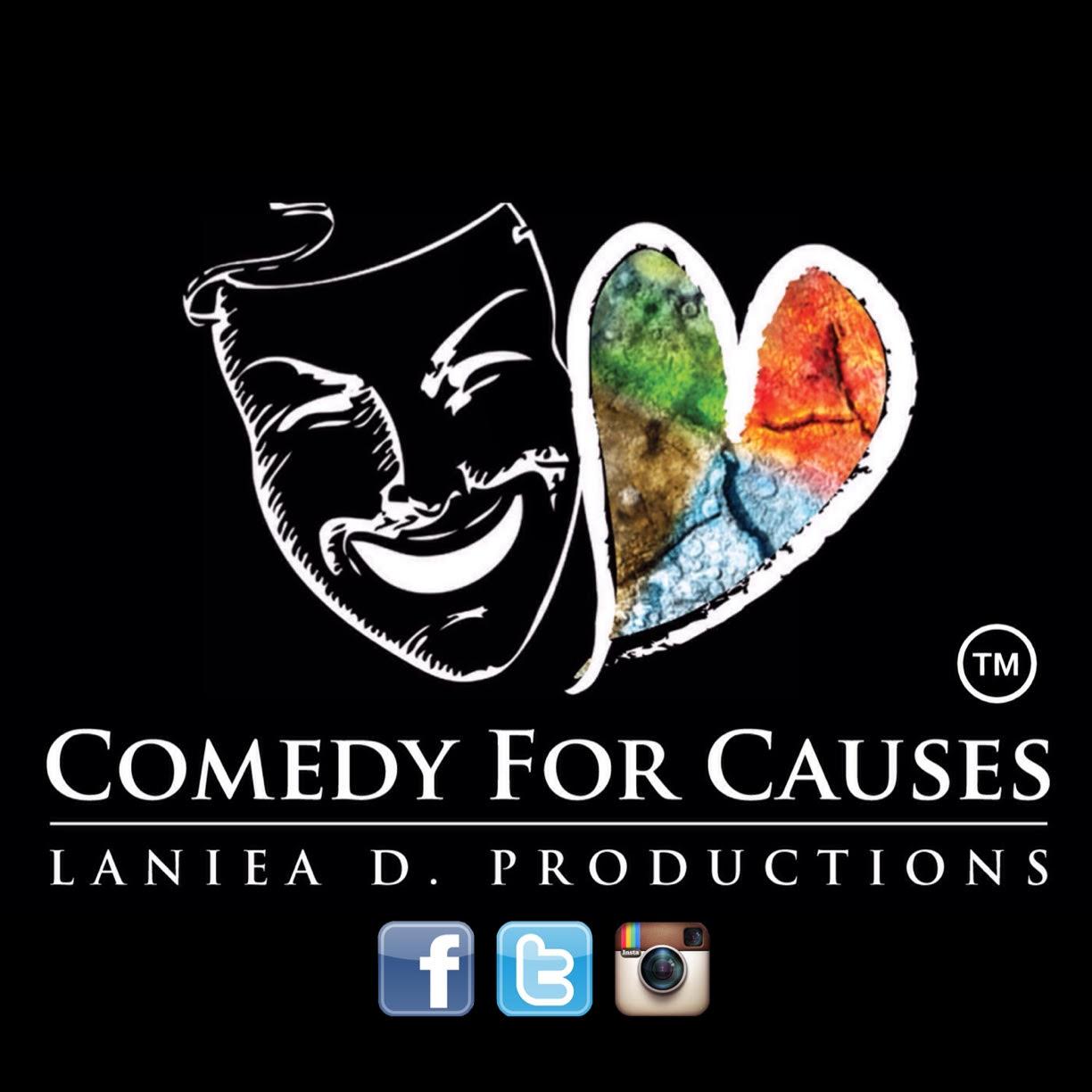 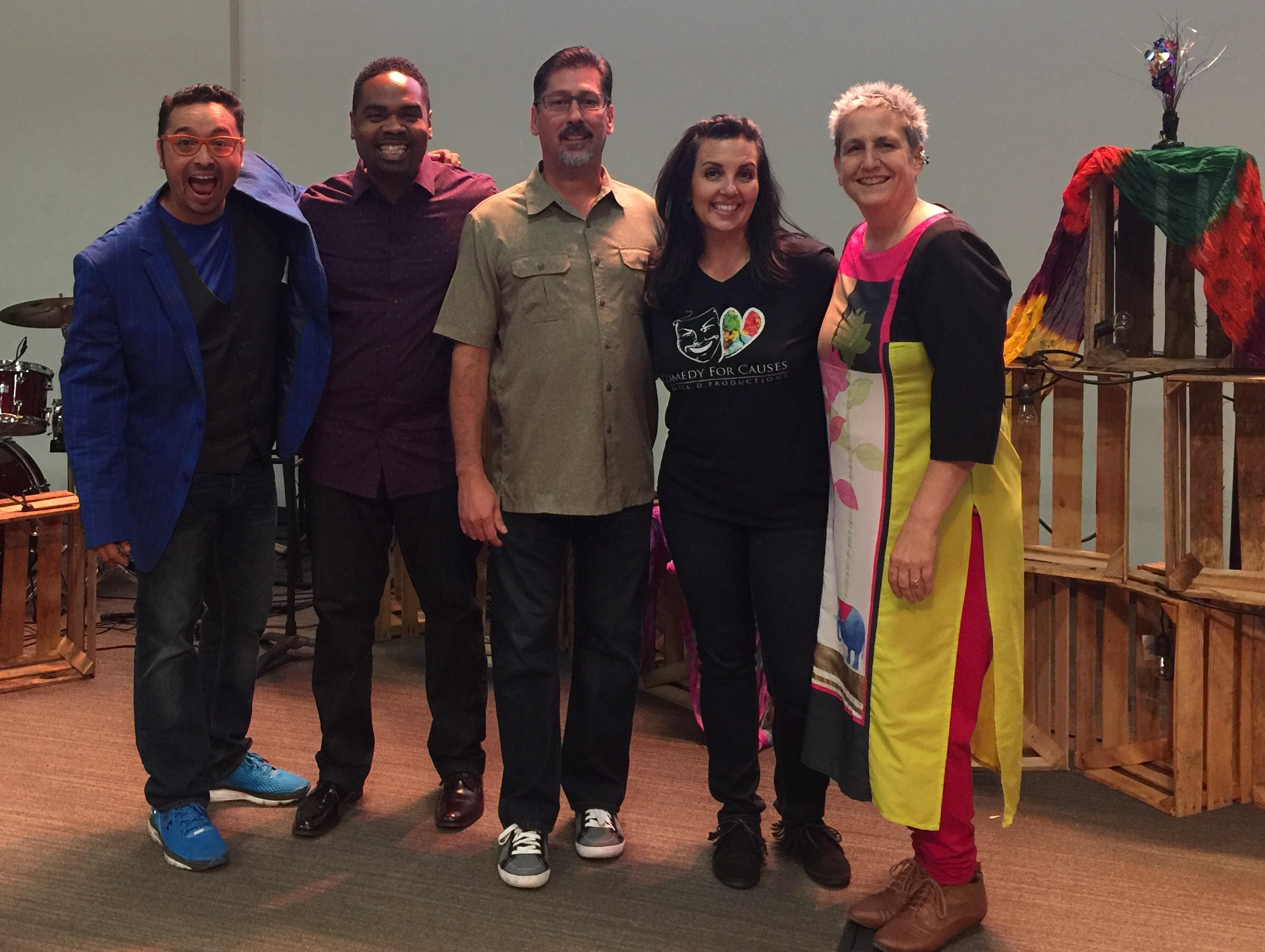 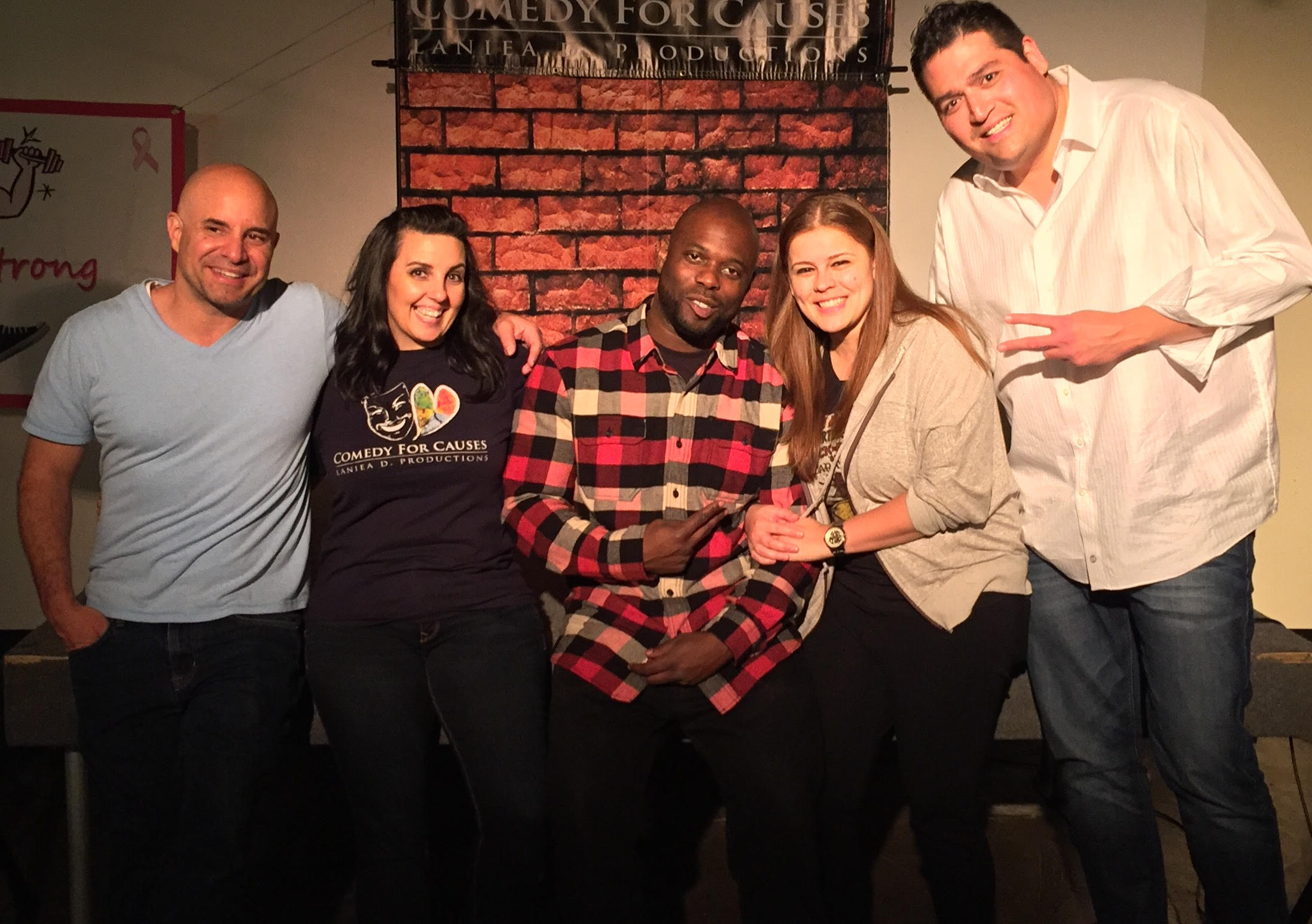 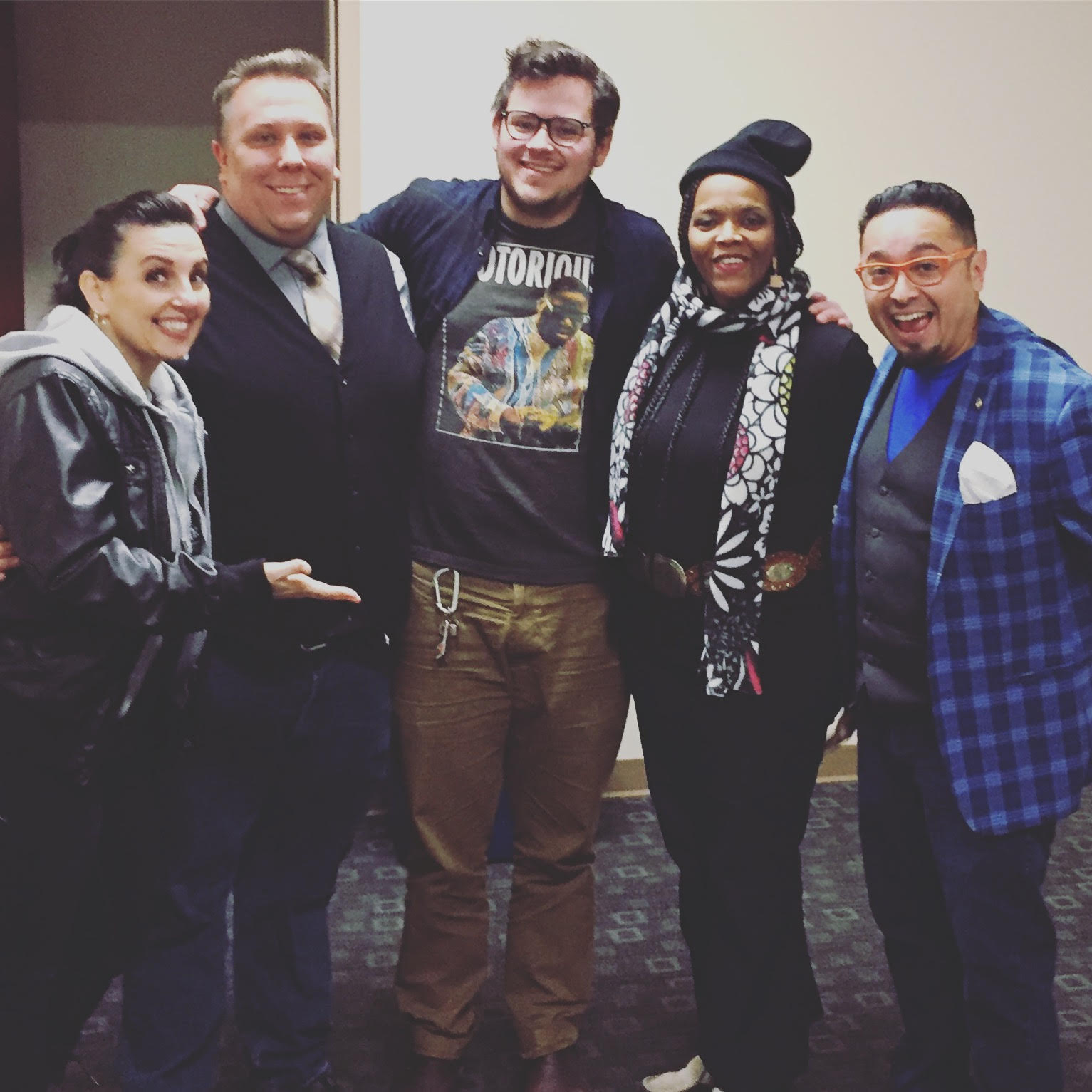