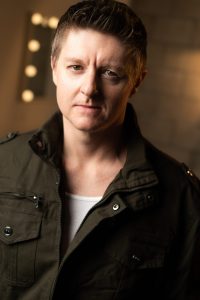 Today we’d like to introduce you to Langley McArol.

Langley, please share your story with us. How did you get to where you are today?
I am a survivor of a rare childhood cancer diagnosed at the age of 11 months, enduring nearly three years of treatments at Children’s Hospital in Columbus, Ohio. These treatments saved my life but also resulted in some mobility limitations due to radiation damage to my hip joints. I was raised in the Appalachian area of southern Ohio by a single parent (my mother) and orphaned at 16 years old after she died suddenly of heart failure.

After two and a half years in foster care, I graduated high school and put myself through college, where I initially wanted to pursue a career as a singer, but soon discovered my love of acting and writing. After college, I spent several years in the Southeast working in television, theatre, voice-over, commercials, and independent film. I moved to Los Angeles in 2016 to continue my pursuit in Entertainment. My credits include ‘American Crime’ (ABC), ‘Halt & Catch Fire’ (AMC), ‘Reckless’ (CBS), ‘One Tree Hill’ (Cw). As an actor, I am currently represented by Gail Williamson and Lyndsey Staib of KMR & Associates. As a screenwriter, I have written several spec television pilots and features that I am now actively pitching, as well as working freelance doing script punch-ups and rewrites for other writers.

Has it been a smooth road?
The road of life is rarely ever smooth for anyone, but the good has certainly outweighed the bad. The most challenging aspects of my pursuits in film and television have been the ongoing lack of diversity in casting. Specifically for me, the superficial perspectives on the way that I walk, due to the cancer treatments. The radiation damaged my hip joints, causing an awkward rotation that can most simply be described as a limp. However, this unique physical attribute allows me to stand out visually, in addition to my versatile emotional range and professionalism as a performer. With more opportunities to be seen, I believe my strengths as an actor, and as an individual, will far outshine any preconceived notions about physical differences.

We’d love to hear more about your work and what you are currently focused on. What else should we know?
Most people know me for my wit and sarcasm. I love comedy but can easily take on a dramatic role without hesitation. What sets me apart is my passion and commitment to my craft, as well as the physical attributes that make me stand out in a room. I have been shaped by the challenges in my life early on, which has given me easy access to a deep well of emotions and strong empathy for others that allows me to connect with people on a genuine level.

How do you think the industry will change over the next decade?
With the current issues of Covid-19, it’s difficult to predict what the industry may look like in the next 5-10 years. However, what I do see is less in-person auditions and more self-tapes. Particularly for the first few rounds of auditions. Most films and television shows will be straight-to-streaming, as opposed to traditional network television and cinemas. It’s my hope that I’m wrong about the ladder. I hope that movie theaters and live theatre can return stronger than ever. I still need to achieve my goal of performing on Broadway. 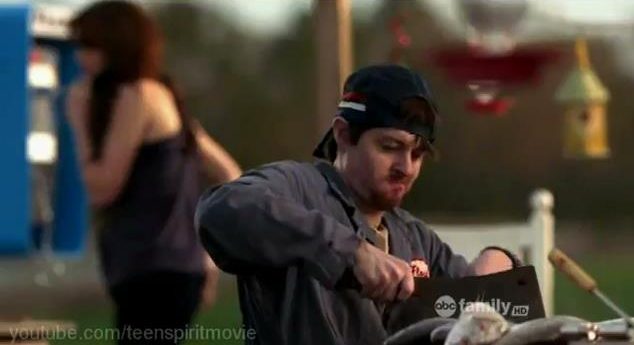 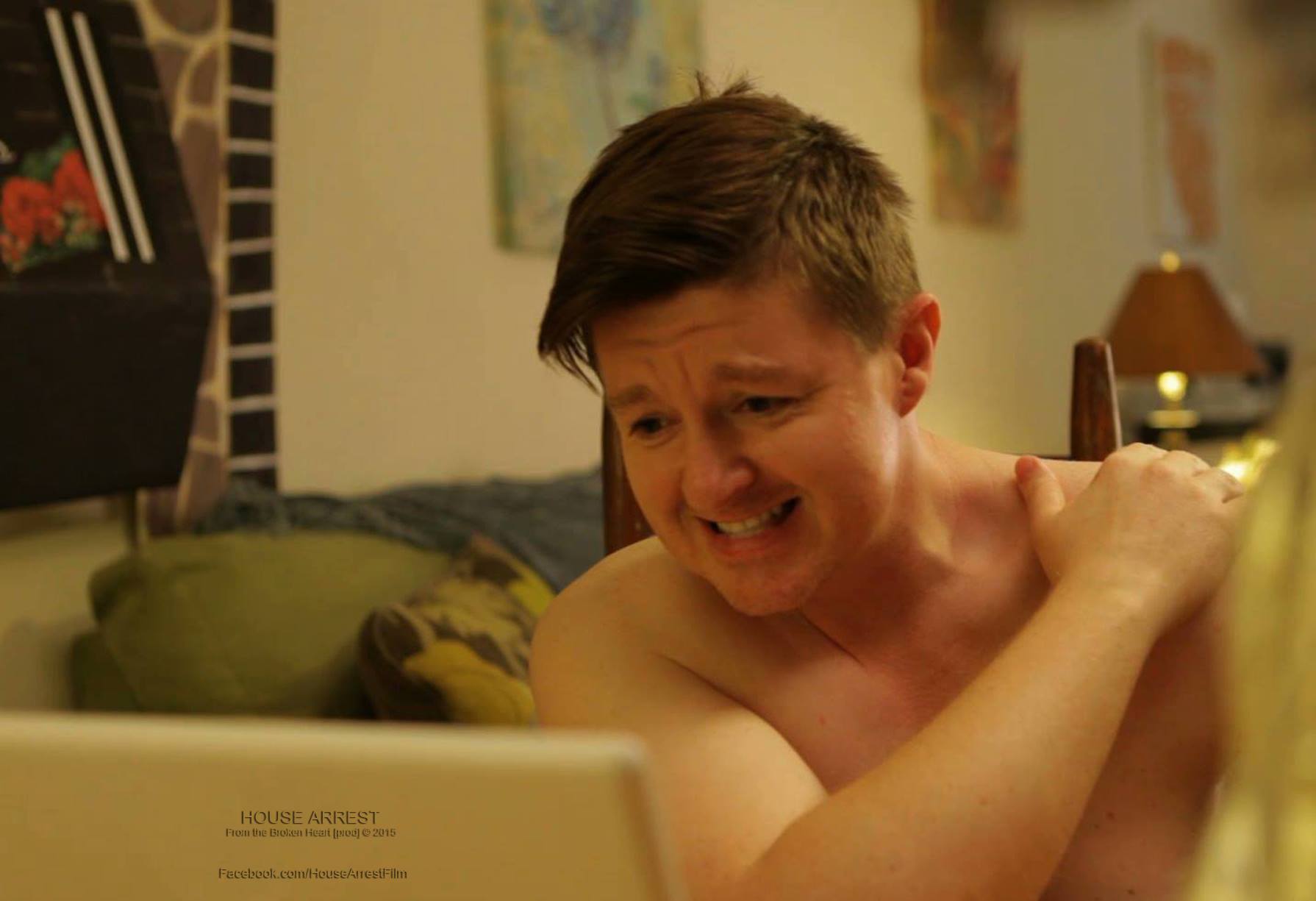 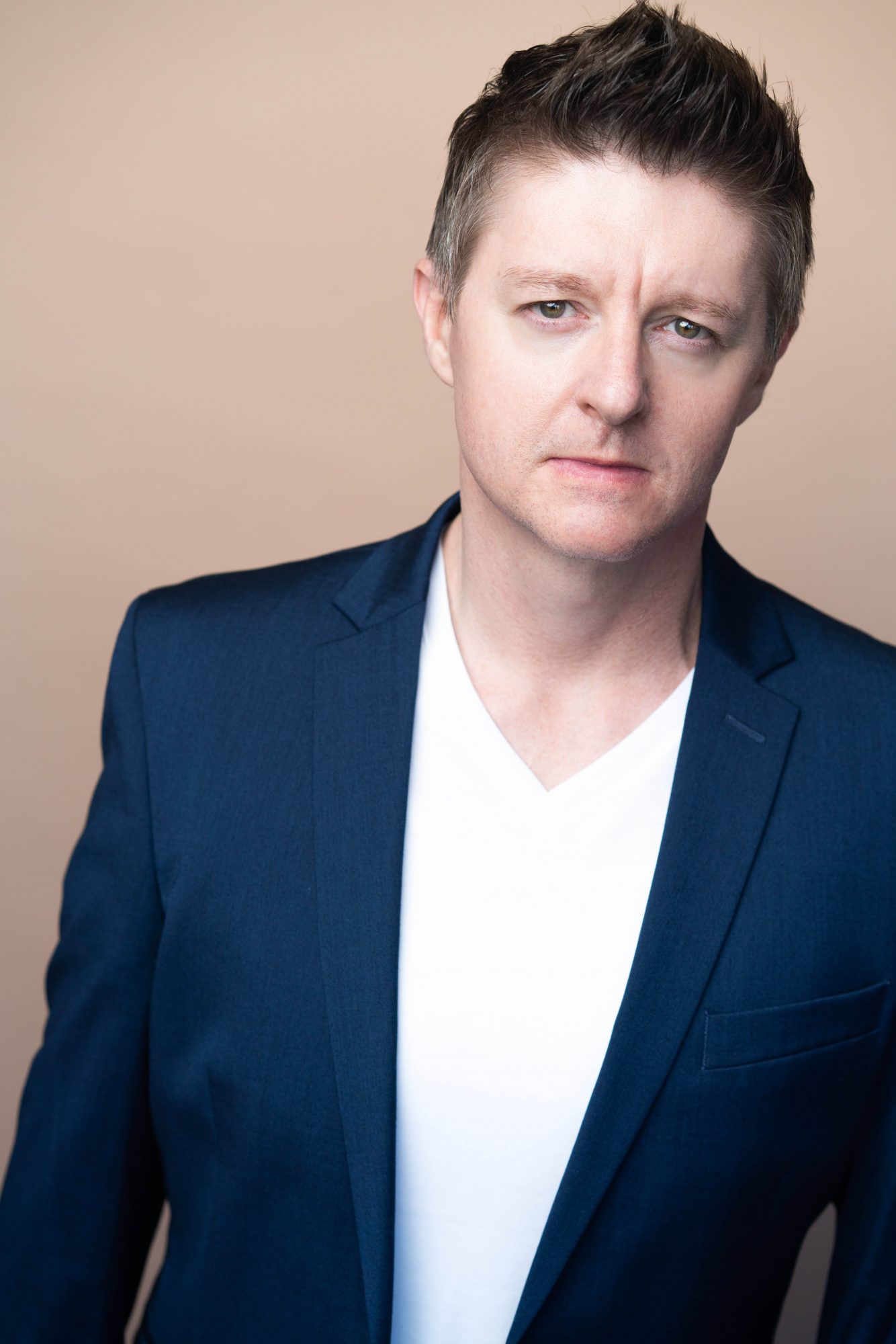