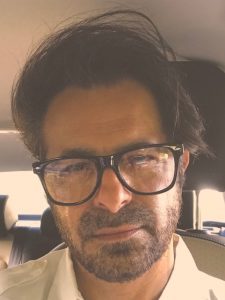 Today we’d like to introduce you to Lance Kawas.

Lance, let’s start with your story. We’d love to hear how you got started and how the journey has been so far.
I started as a screenwriter with more than 137 rejections from various festivals, managers, producers, and agents. One has to put into perspective that I put aside my BA degree in Banking & Finance from The University of Michigan for this, so imagine what your cranium says to you when you get rejection after rejection. It is a sobering experience. I kept writing and developed a stomach for rejection.

It took seven years of misery until I got my first chance. That terrible script got made into an awful film and yes got distributed. Who knows, perhaps the Gods felt sorry for me. What I got out of that nauseating experience was, it opened the door for just a millimeter, and that led into my second film and so on. I have yet to make the film I want to make (long boring conversation) but I have made more than nine films as a director/writer. I also co-own the most watched YouTube Channel in Michigan with more than 45 million views and a growing 165K subscribers. The channel has short films. It is called “Revenge of The Mask Film” I am proud of that accomplishment. Every bit helps. I am now on contract to write and direct several features on a medium budget scale with well-known producers. Its a numbing and painful experience, but filmmaking to me is a drug that I just can’t seem to get rid off.

Overall, has it been relatively smooth? If not, what were some of the struggles along the way?
Not a smooth road at all – everybody is a critic. The film business is a subjective process so everyone has their own opinion. It is hard to please the masses when you have a limited budget. You go to battle hoping for the best and the end result is through all that hard work and struggle (years) you end up with a link to show your film to the public. That link is the only tangible asset to the people who put up the money. It’s not like you buy real estate or a car or a boat, it is just a link in the cloud to show your investors where their money has been spent. Its a terrifying experience but that is how it is done. The struggle is after all that hard work with all the crews and the time that it takes to create a film, the movie turns out not exactly as you want. That is hard to swallow. And then your investors don’t see a return on their money. That is even harder to comprehend. Then you go on to make another film with other investors and you struggle to make sure you have covered all the basis, but still, the film is not well received and the struggle continues. The struggle is always there and you try to hedge the risks every time you make a new film.

Bijou Cine’ – what should we know? What do you do best? What sets you apart from the competition?
I am first and foremost a film director then a screenwriter. My company is basically me. I get hired to write and or direct film, hi end commercials and sometimes music videos. That is my specialty. My latest commercial has 19 national and international awards (the most in Michigan) This is the link – https://www.youtube.com/watch?v=97Xydjl7Jus&t=2s.

I am also proud of the Youtube Channel that I co-own (It is the most watched YouTube Channel in Michigan) This is the link – https://www.youtube.com/channel/UC-HQ0-wMVBw3ncUcAZ1meOw/about.

What sets me apart is the fact that I make films that look like studio quality projects at indie budgets. My company has more than 40 awards for directing and writing.

What is “success” or “successful” for you?
Success to me is the will and fortitude to get up after you fall, over and over and over again. You don’t have to win, you just have to NEVER give up. Once you give up, you are dead.

Also, be true to your vision and keep your eyes on the fact that you have to finish the race.

Educate yourself in everything. So read a lot and learn a lot – I am always a work-in-progress. 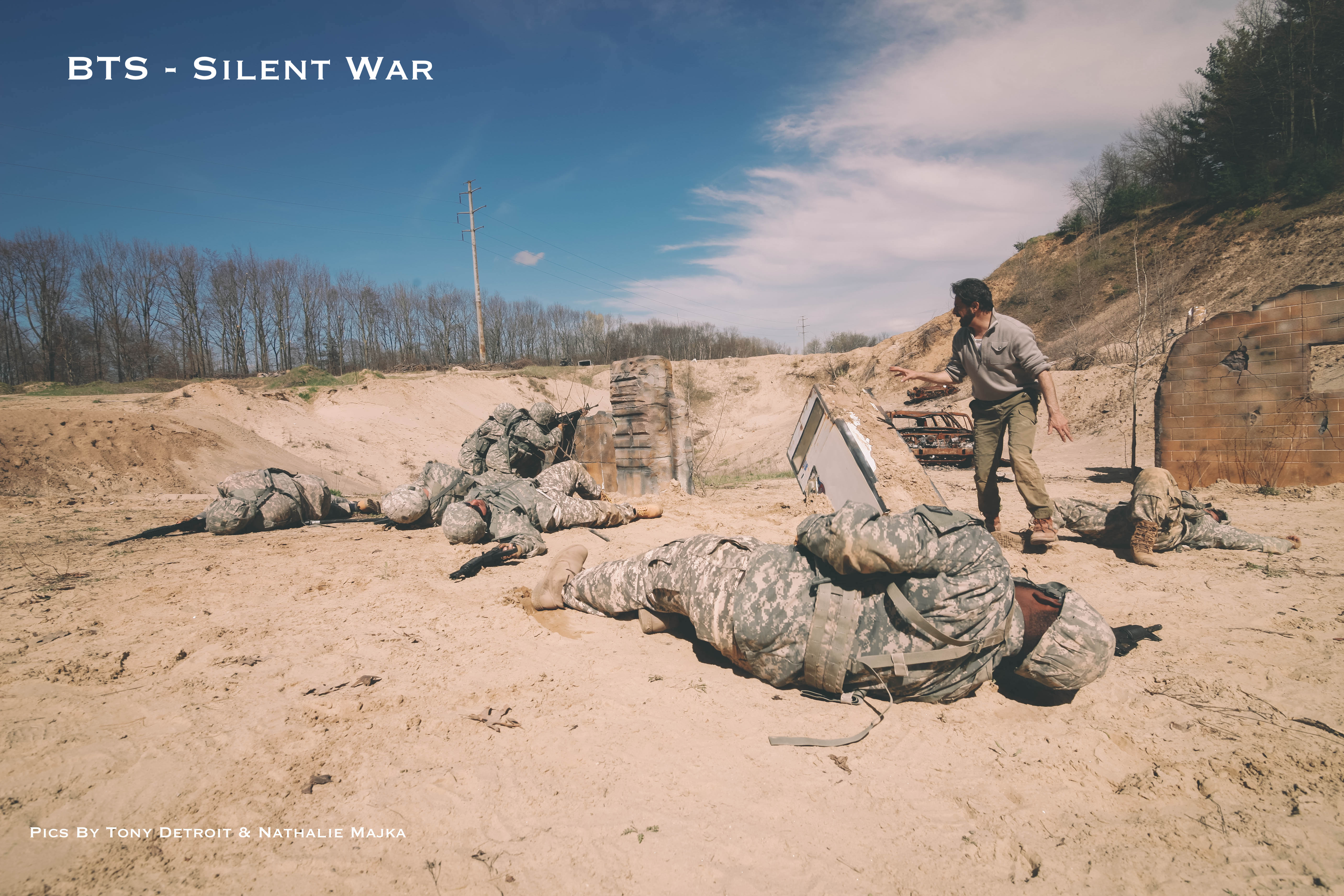