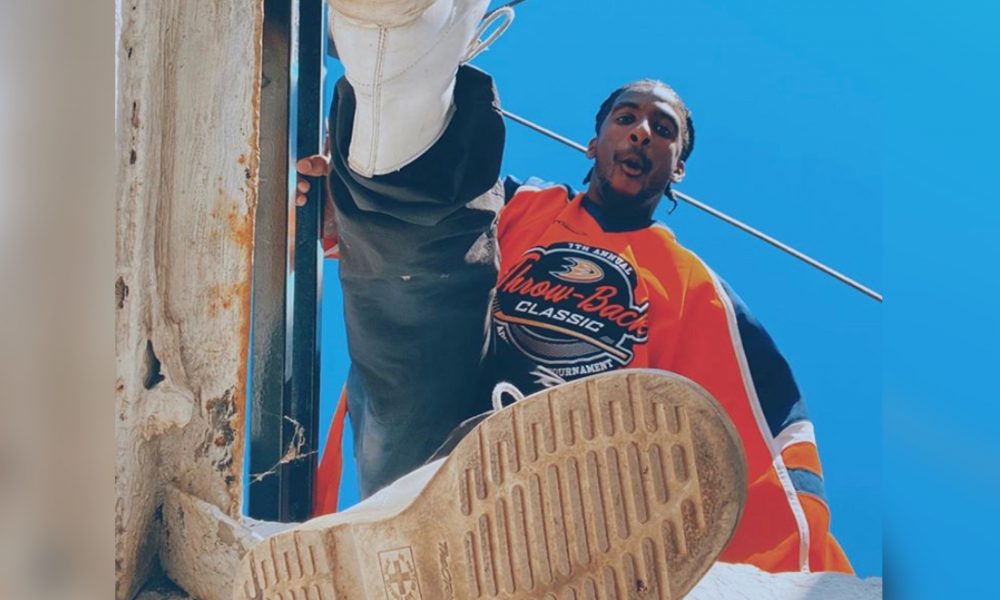 Today we’d like to introduce you to Lamont McNair.

Lamont, let’s start with your story. We’d love to hear how you got started and how the journey has been so far.
I’m a lyricist and actor known as “MontyKong” originally from Brooklyn, New York. I started learning how to freestyle ever since I was a kid with my pops. We would play this game where we would pass a few words back and forth until somebody fumbles, then we pick it right back up again and just keep ongoing for a while. Eventually, growing up I ended up either freestyling to myself randomly in the school hallways or in the cafeteria where everyone would get into a cypher. During this time, I didn’t take music serious until a couple of my peers from school kept saying “yo, you actually nice, you should make music.

During English class in my Jr year of high school, we had a segment where we had to learn to create our own poetry. The teacher would give us half the period to create our pieces and then perform it in front of the class during the other half. It didn’t take me much time to write my pieces, I always finished mine ahead of time as a joke and went to sleep until I was up to perform.

Instantly after everyone performed their pieces, after class my teacher pulled me to the side to let me know I’m really a poet with something real to say. I remember just cracking up because my only impression of a poet was Shakespeare until my teacher introduced me to Langston Hughes with a book titled Vintage Hughes.

Collectively, I became inspired from my peers and teacher at the time. Started attempting to create music, whether it was during music lab or in my friend’s basement. That was a real challenge at first ten plus years ago.

How I got to where I am now? I just kept on writing, getting involved in the community, getting involved in competitions such as Teambackpack currently known as Wrld Underground, Coast to Coast, Online challenges, and constantly performing, etc. I’ve been blessed with the opportunity to share my talents overseas in Paris and London and gained collaborations with Slimkid3 Tre from Pharcyde, Dmc, Norwood Fisher from Fishbone, and many dope local talents.

Overall, has it been relatively smooth? If not, what were some of the struggles along the way?
This hasn’t been the smoothest road. It’s definitely a heavy mental game mostly. I come from the East Coast, so for starters, everything I know and love is on that side.

When I was learning how to create my first mixtape an OG told me, “Don’t have the highest expectations and then throw it all away when the outcome doesn’t meet quota. Keep building your catalog and watch how you grow.”

On this road there are a lot of struggles I don’t like to focus on or give too much attention to, but the main one I can’t ignore personally for me is watching how fast my younger siblings grow up while I’m focused on making this dream come to life.

It may not seem huge to others, but their my way to keep going, maybe I can give them something to believe in, when growing up the way we did and having the world trying to box you in because to our surroundings, dreams are either illegal or nearly impossible to reach.

Can you give our readers some background on your music?
I’m a Hip-Hop artist known as MontyKong. I song write, perform, and do studio work. Most of my content is coming from a raw place, whether I’m telling a story or creating a melody, I like to look at it as something very intricate and unpredictable.

I’m to be surrounded by artists I can honestly relate to and work with. I’m currently a solo artist while also being a part of two different groups, “Rebel Yel” (Datta Boy, Ventage, Promise, and Myself ) and “Ebonflow” (Myself and Arielle Howell).

I’m consistently in competition with my last verse, I could care less about who wants to compete with me. Just make sure you have a purpose behind what you saying, and we can start to shake something.

If you had to go back in time and start over, would you have done anything differently?
Take time to learn more about the business. Reach out to professionals in their craft, invest money and prepare a team in order to push out my product/ brand. Take advantage of being younger. 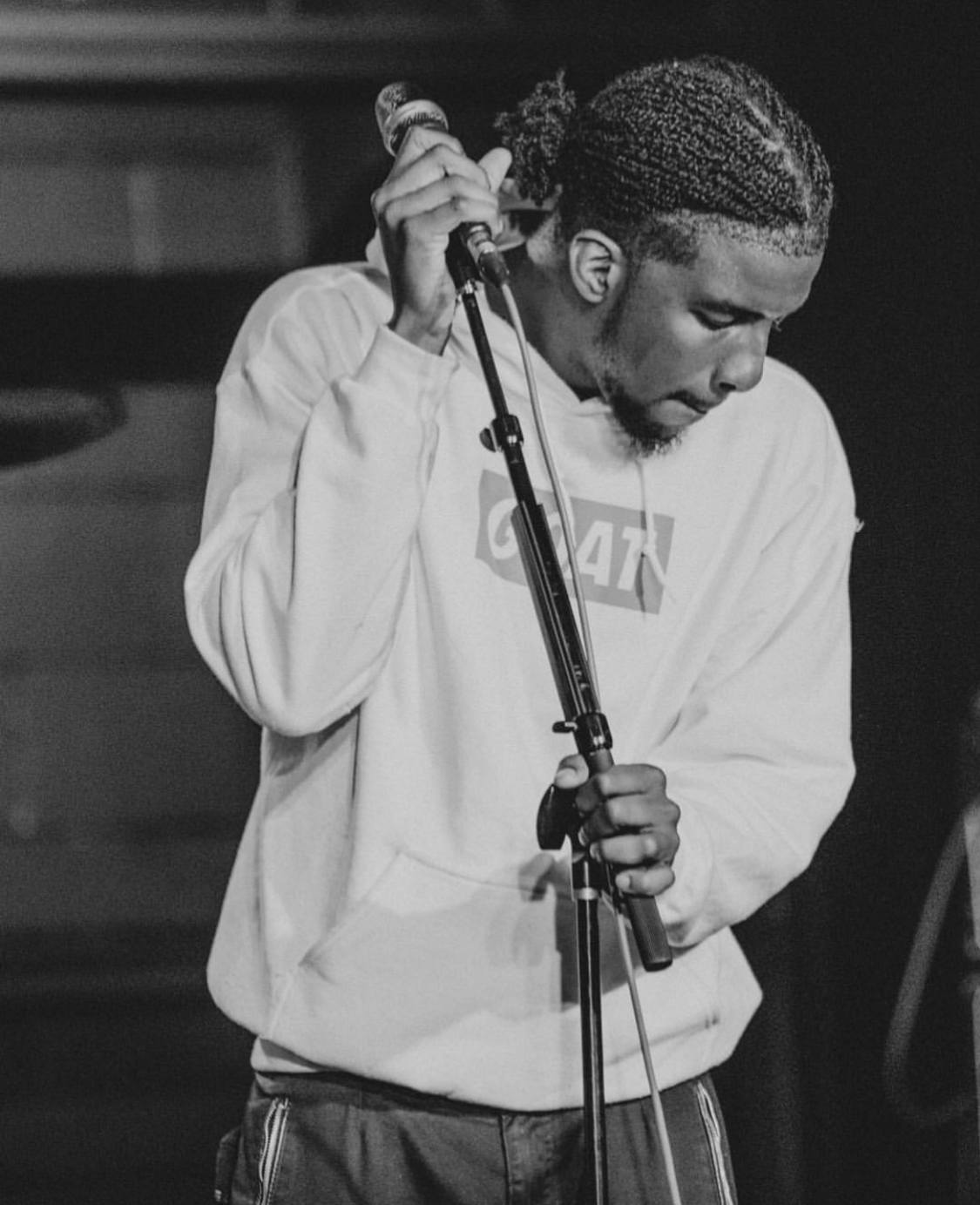 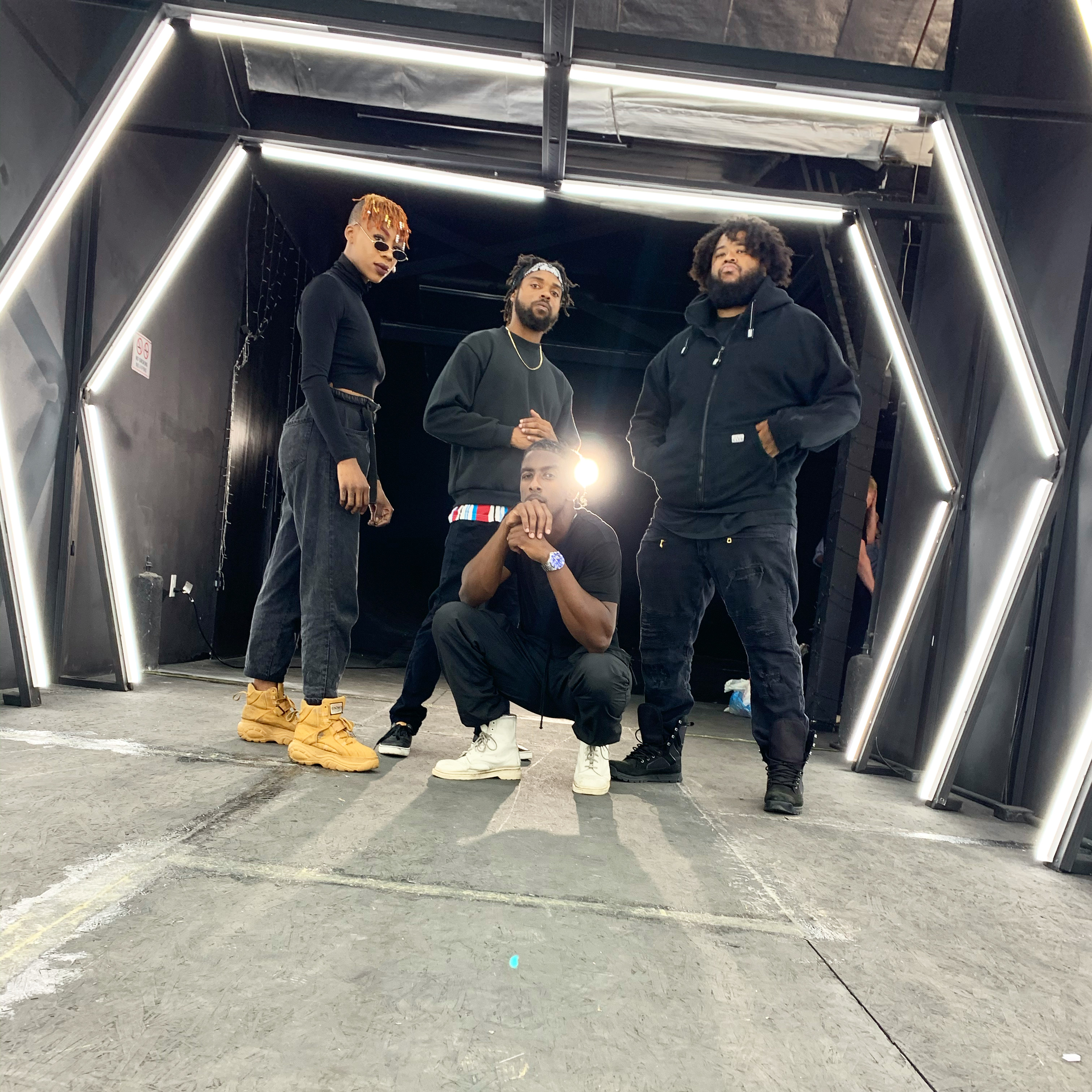 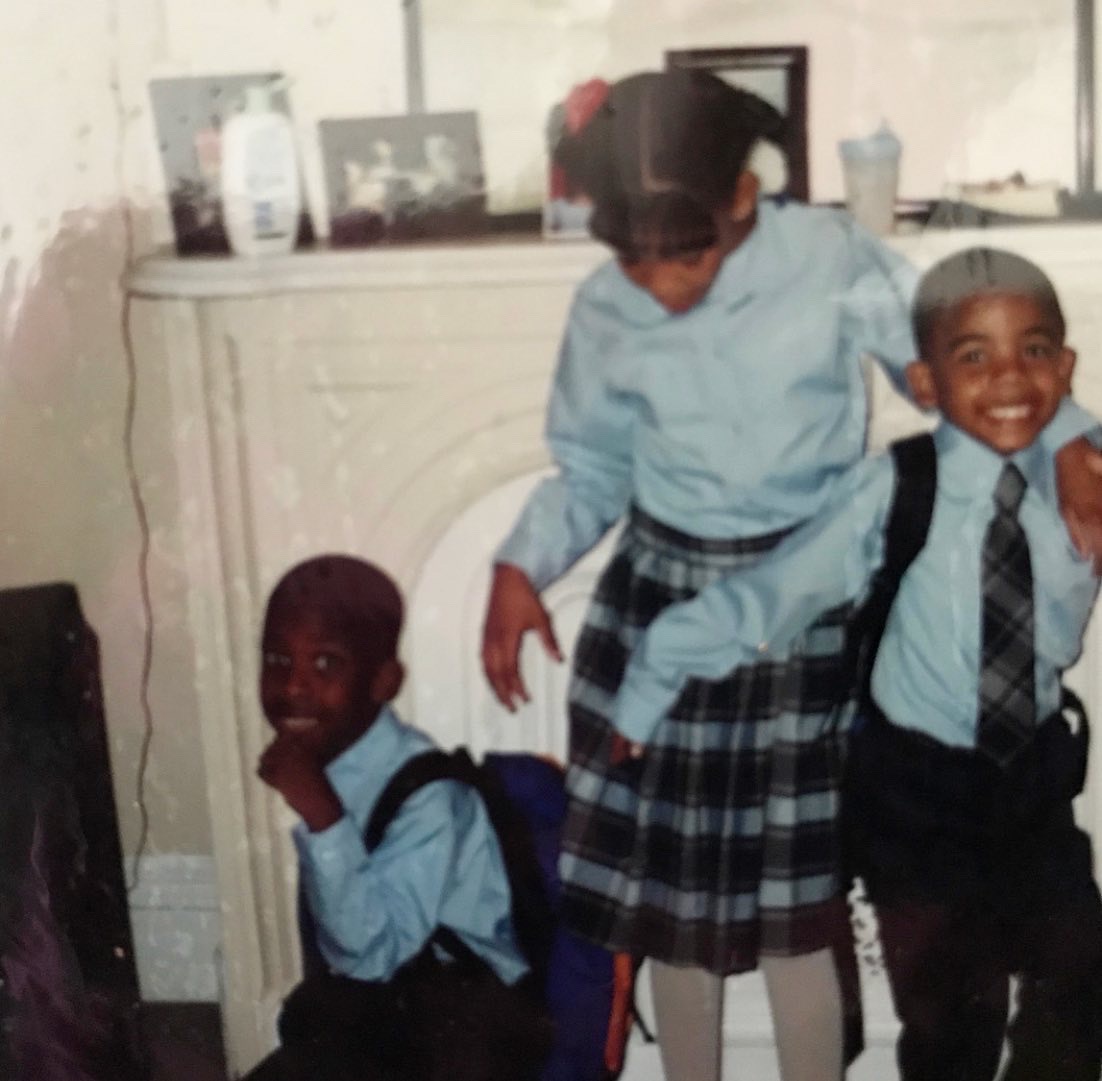 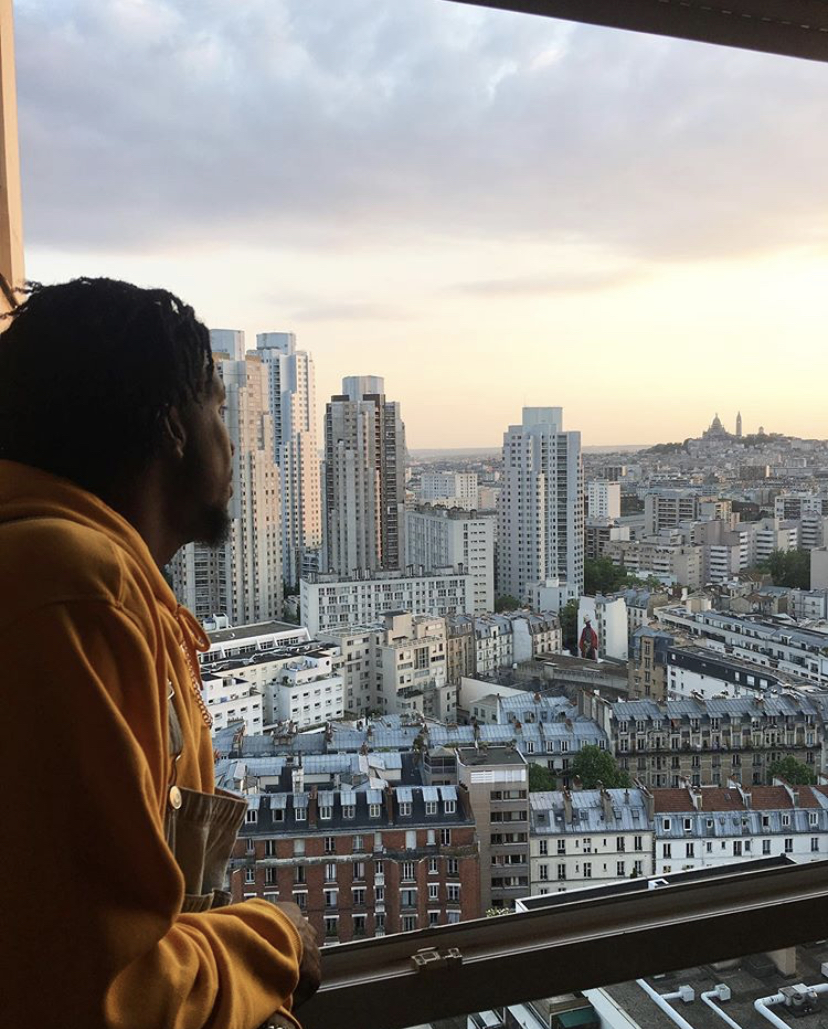 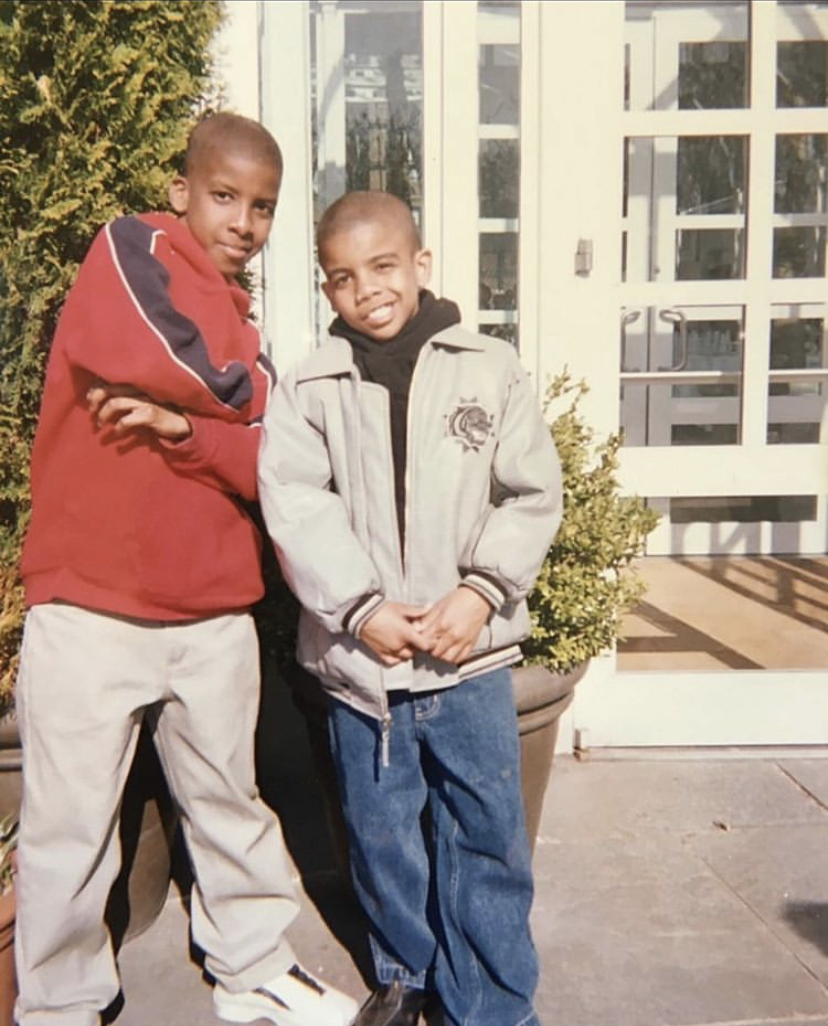 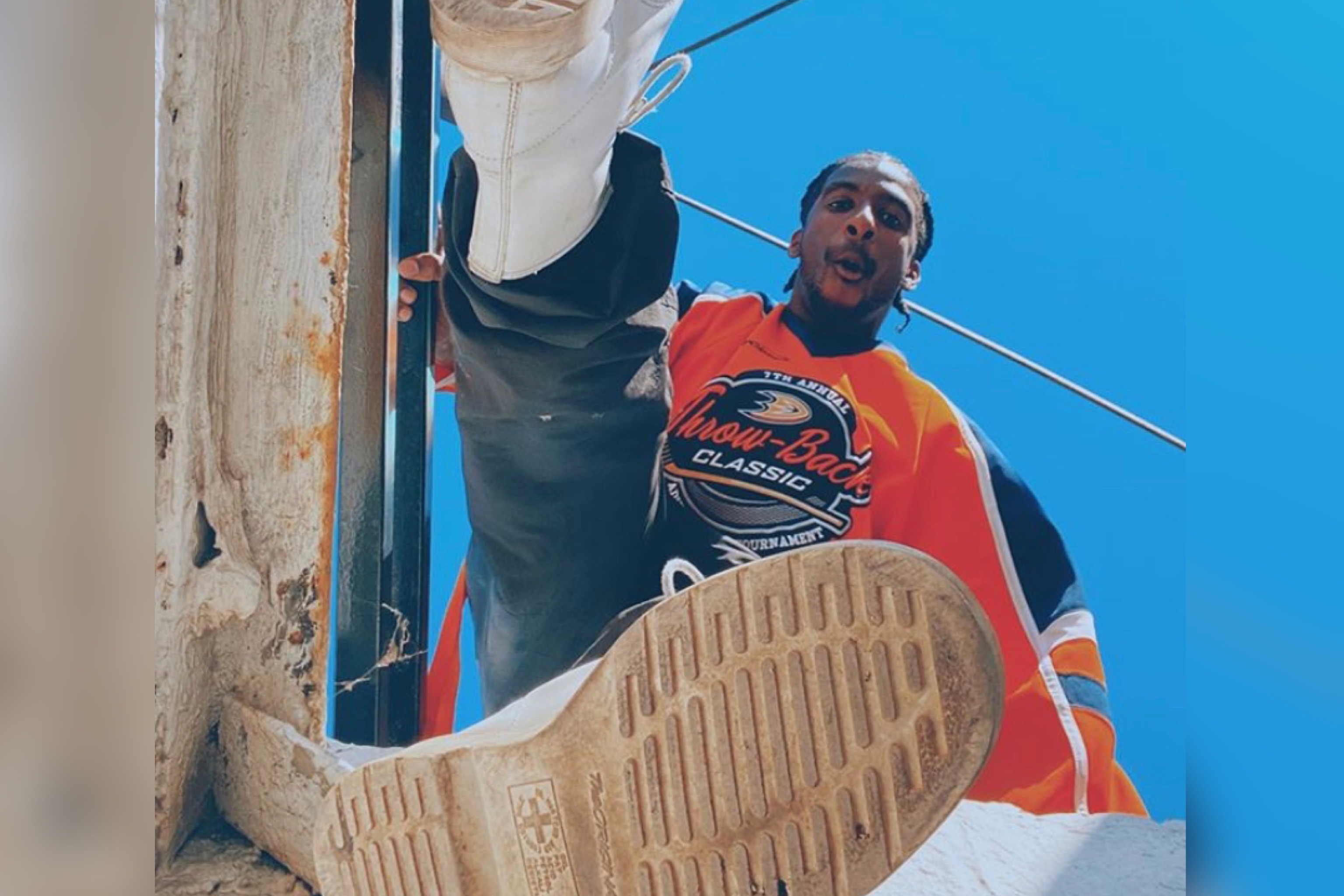 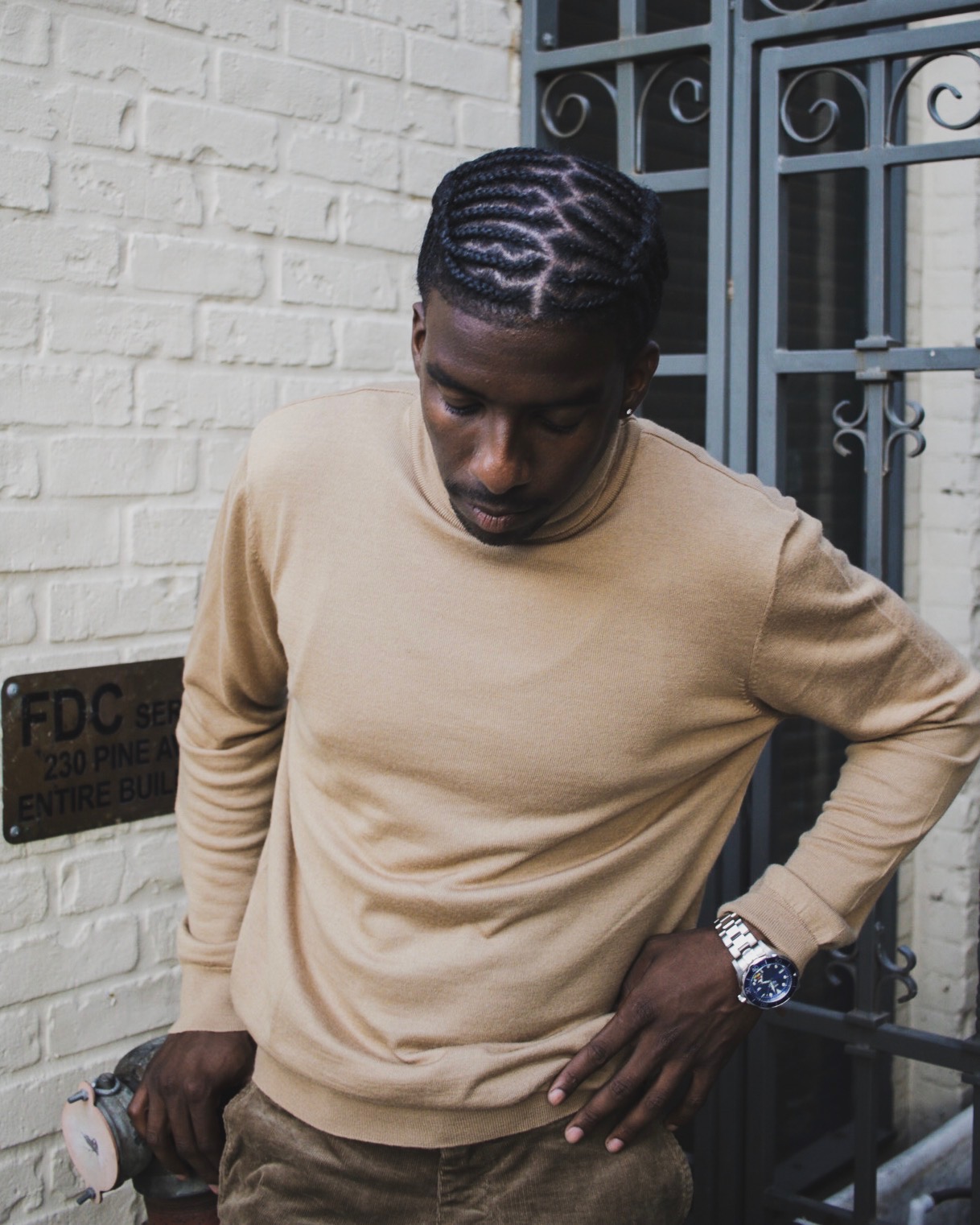 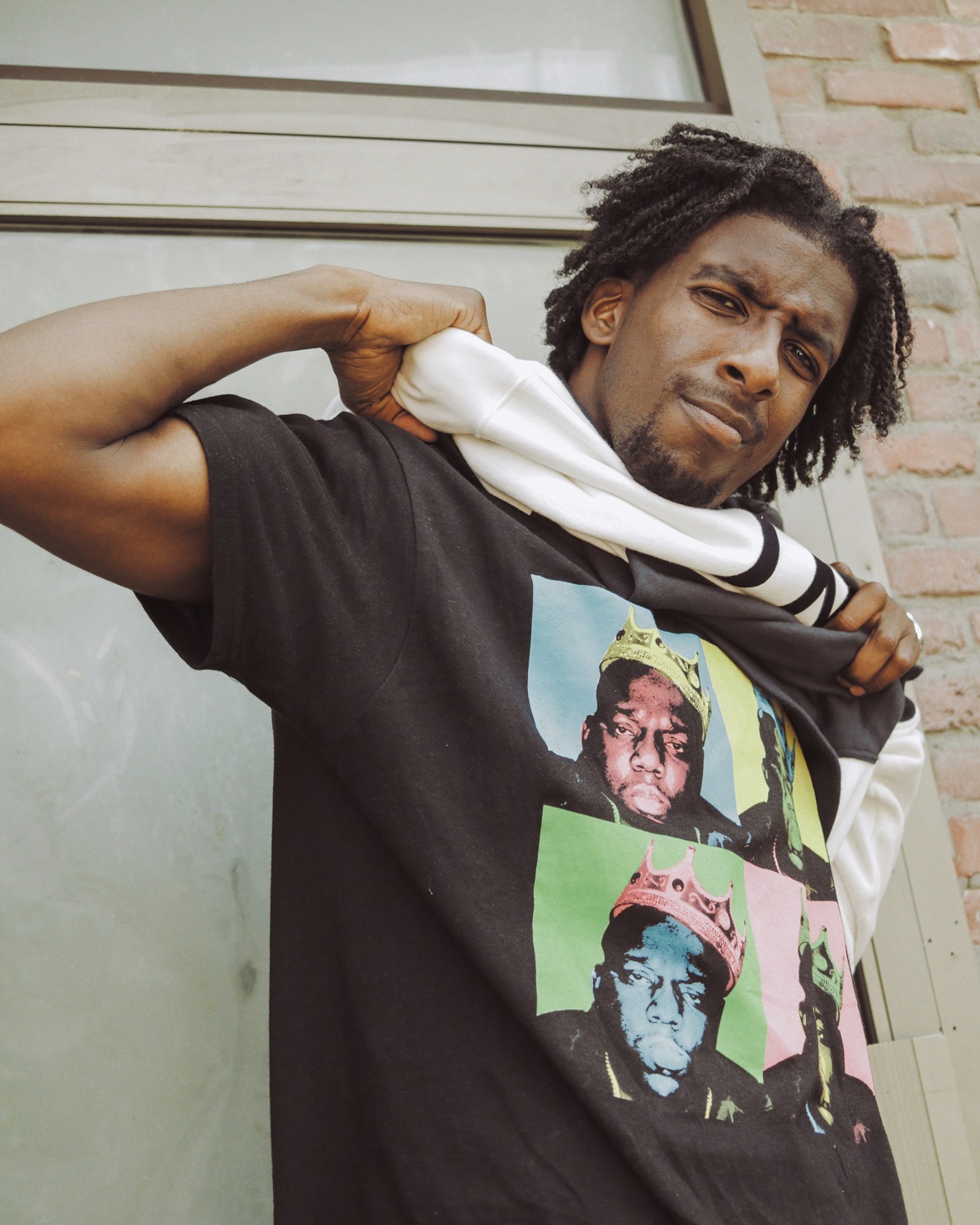