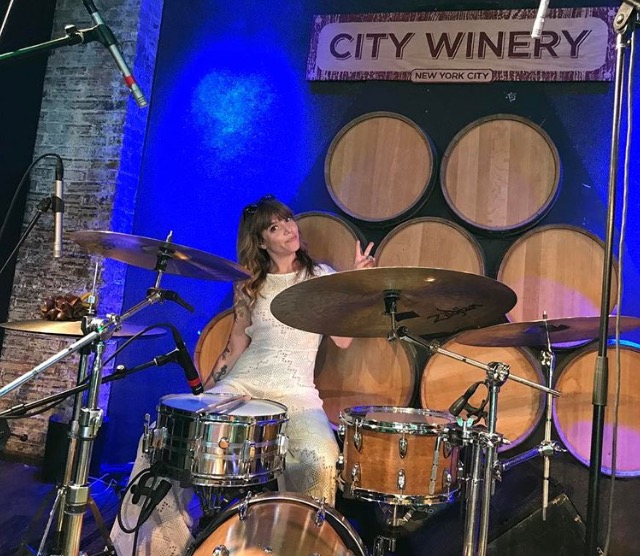 Today we’d like to introduce you to Liz Beebe.

So, before we jump into specific questions about the business, why don’t you give us some details about you and your story.
I moved to LA in 2004, to pursue acting, theatre degree in hand and my two best friends by my side made me feel unstoppable! I worked in television production and advertising for 9 years while filming and performing nights and weekends. Long story short, I wore myself out. I didn’t want to acknowledge that I didn’t like filming. I am a live performer and always have been and that’s what I’m meant to do. I thought that quitting the tv/film acting business would mean I failed, rather than I’d just changed my goal. I had burned myself out by doing too much and self-caring too little.

So, with autoimmune symptoms, a fresh meditation course under my belt and a new diet and lifestyle, I searched for my new best thing. My heart told me that I wanted to sing more, so that’s what I set out to do.

Ironically, I found Dustbowl the way most made-for-tv movies show success, by happenstance! I was googling something like “session singing work, in Los Angeles” one day, in the hopes of finding a gig singing backing vocals on someone’s album, or jingle work. The second link I clicked on was a backpage.com ad of a band looking for a female vocalist. I sent some links to my work, went to see the band live and meet the band leader and we set up an “audition”.

Zach (my co-lead in Dustbowl and the band’s founder) came over to my house, played my husband’s guitar and I sang through one duet Dustbowl tune and one solo tune (for fans of the band, they were “National Geographic” and “What You’re Doing to Me”.) Zach said, “Well, you’re hired”. Two months later we went on our first East Coast tour and haven’t stopped since! That was Five years ago this May.

(I also blogged about this whole story if you want to pick any pieces from that: http://www.lizbeebe.com/blog/2016/3/1/how-i-overhauled-my-life-and-became-a-rockstar)

Great, so let’s dig a little deeper into the story – has it been an easy path overall and if not, what were the challenges you’ve had to overcome?
It has been a relatively smooth road. Once I stopped resisting what I wanted and let go of what I thought I should do, a path seemed to fall in front of me.

Now, on that path, of course, there are challenges: We tour 200 days a year, in two minivans, full of eight people and equipment. We drive 6 hours to play 90 minutes of music, maybe to a packed house, maybe to a small bar in a market we’re trying to build. It’s not always Instagram worthy.

Though I’d rather be doing this than anything else and that’s worth it for me. It certainly feels like I’ve been preparing my whole life to do this, right now. Even though, along the way, I could have never predicted I’d end up here.

Lady Lead of The Dustbowl Revival – what should we know? What do you guys do best? What sets you apart from the competition?
We’re an Americana // Roots music 8pc band. Our sound is hard to pinpoint, so we’re calling ourselves “Americana Soul” right now. I like to let people decide what they think we are, labels do us almost no good.
We specialize in playing honest, direct, soulful, fun, and make-you-move (and feel) music!

I’m most proud of our ability to roll into a town or festival, be a new sound/new faces and have people fall in love with us. We never disappoint. So, even if you’ve never heard us, we’ll win you over. The energy we put out, together, on stage, is infectious. I personally do this for the connection between people. So, connecting with the lyrics, with the music, with my bandmates and then sharing all that, through myself, with the audience is what I thrive off of.

I may not be the best singer or performer but I do that very well. Connecting with people is my secret superpower.

What moment in your career do you look back most fondly on?
I think the confirmation from fans that “I’ve never heard of you guys before, but you are awesome” or “now you’re my favorite band” or “I really can tell that you are feeling what you’re singing to us” is my most proud accomplishment.

I could talk about amazing festivals we’ve played with thousands of fans, and headlining shows where we’ve played famous venues to sold-out crowds, I’m very proud of that too. But, I’m most proud that what is meaningful to me, is coming through to other people and we’re connecting. We’re doing what music was created for, facilitate feeling, connection, communication between humans.

It’s so special to have someone say that a song got them through a tough time, or that they get emotional when we play a certain song at a show because it reminds them of something. We’re all just sharing stories. 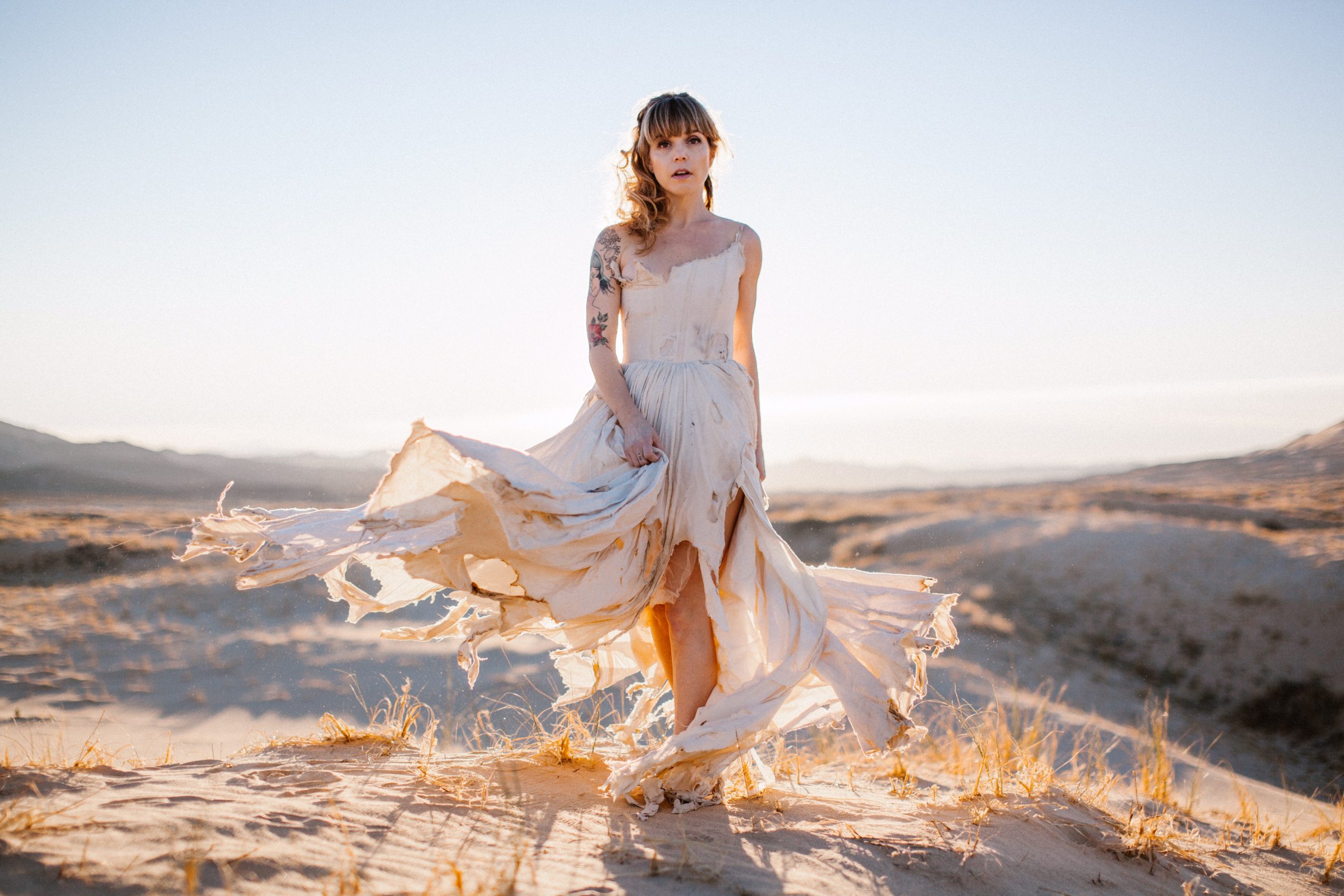 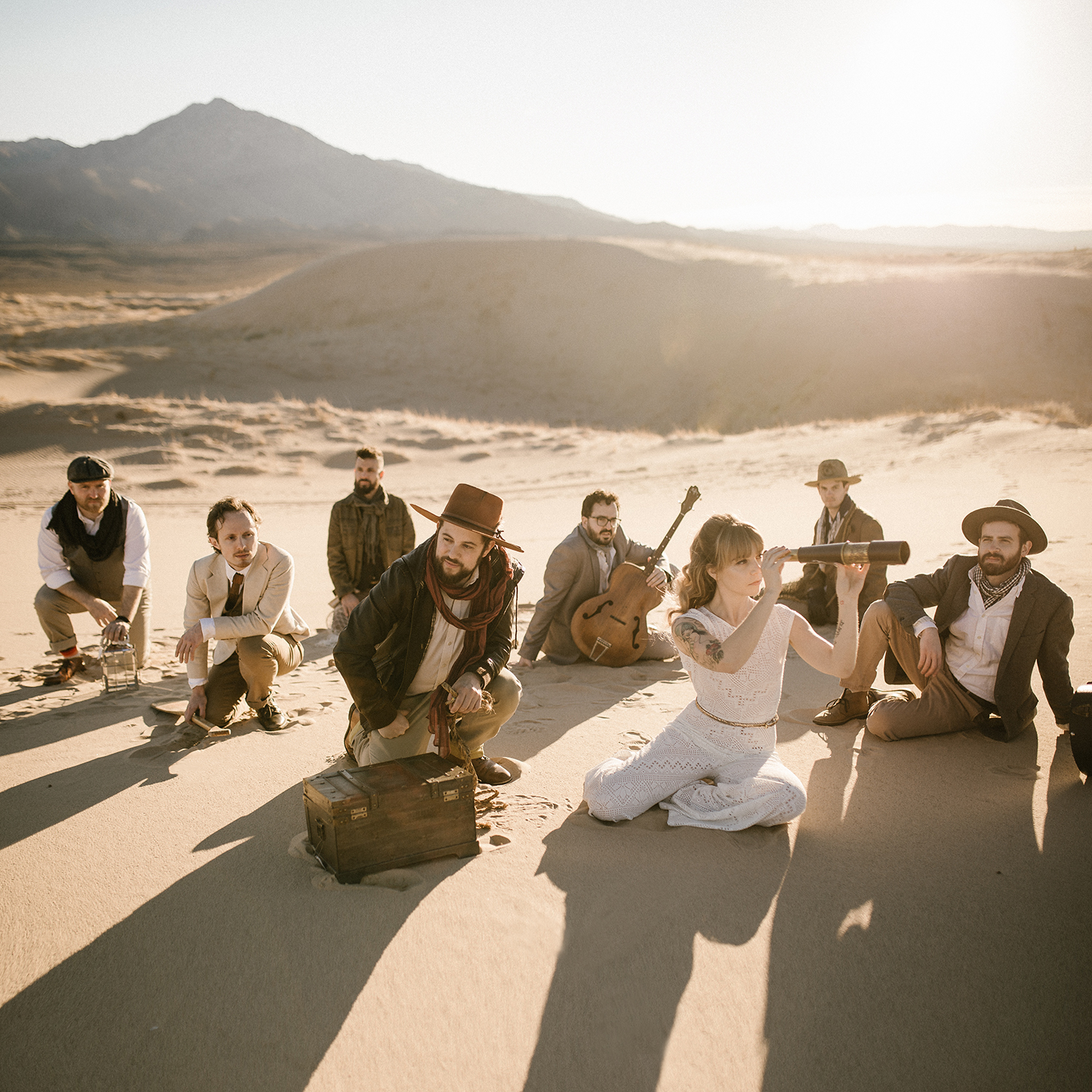 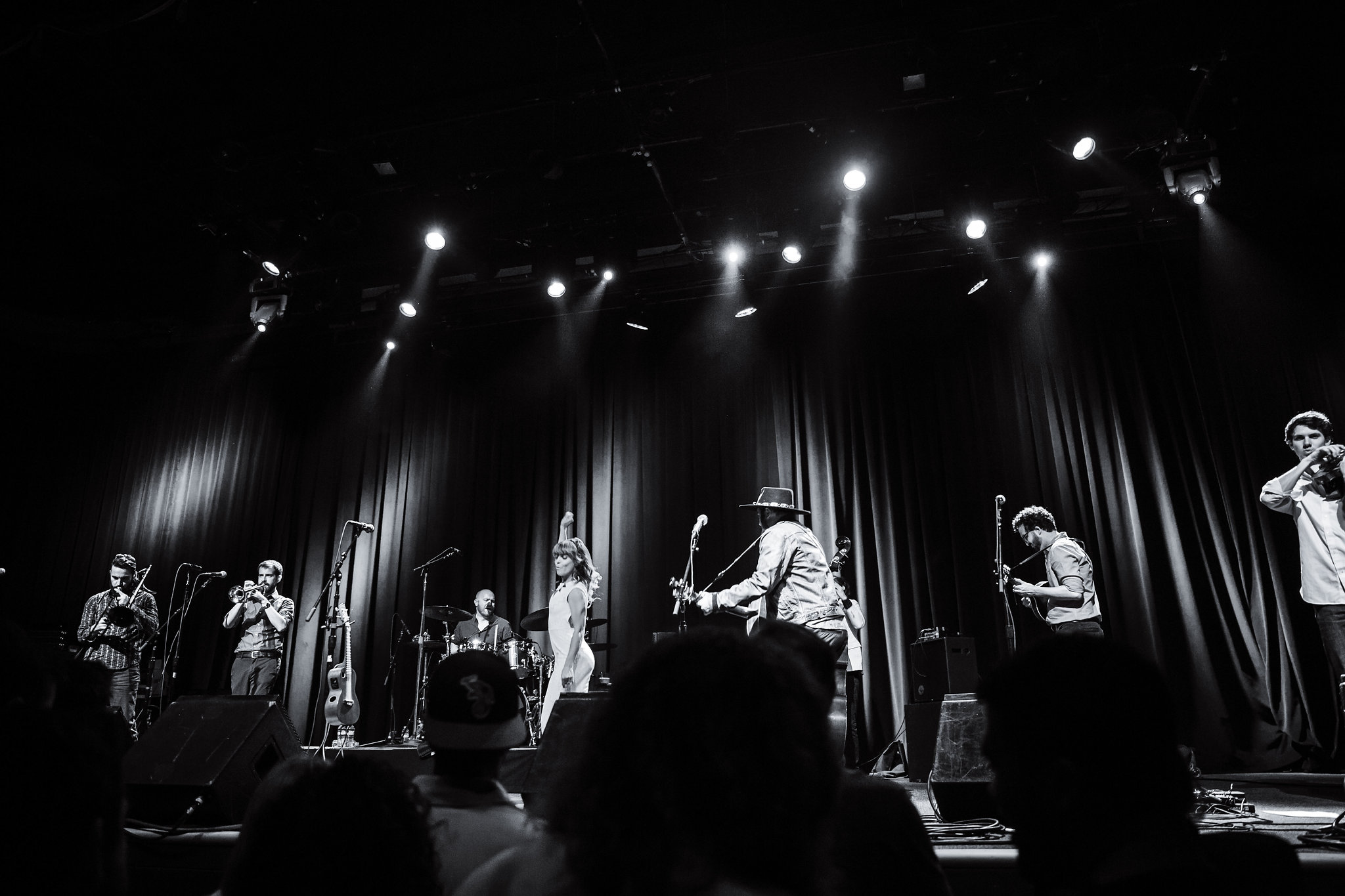 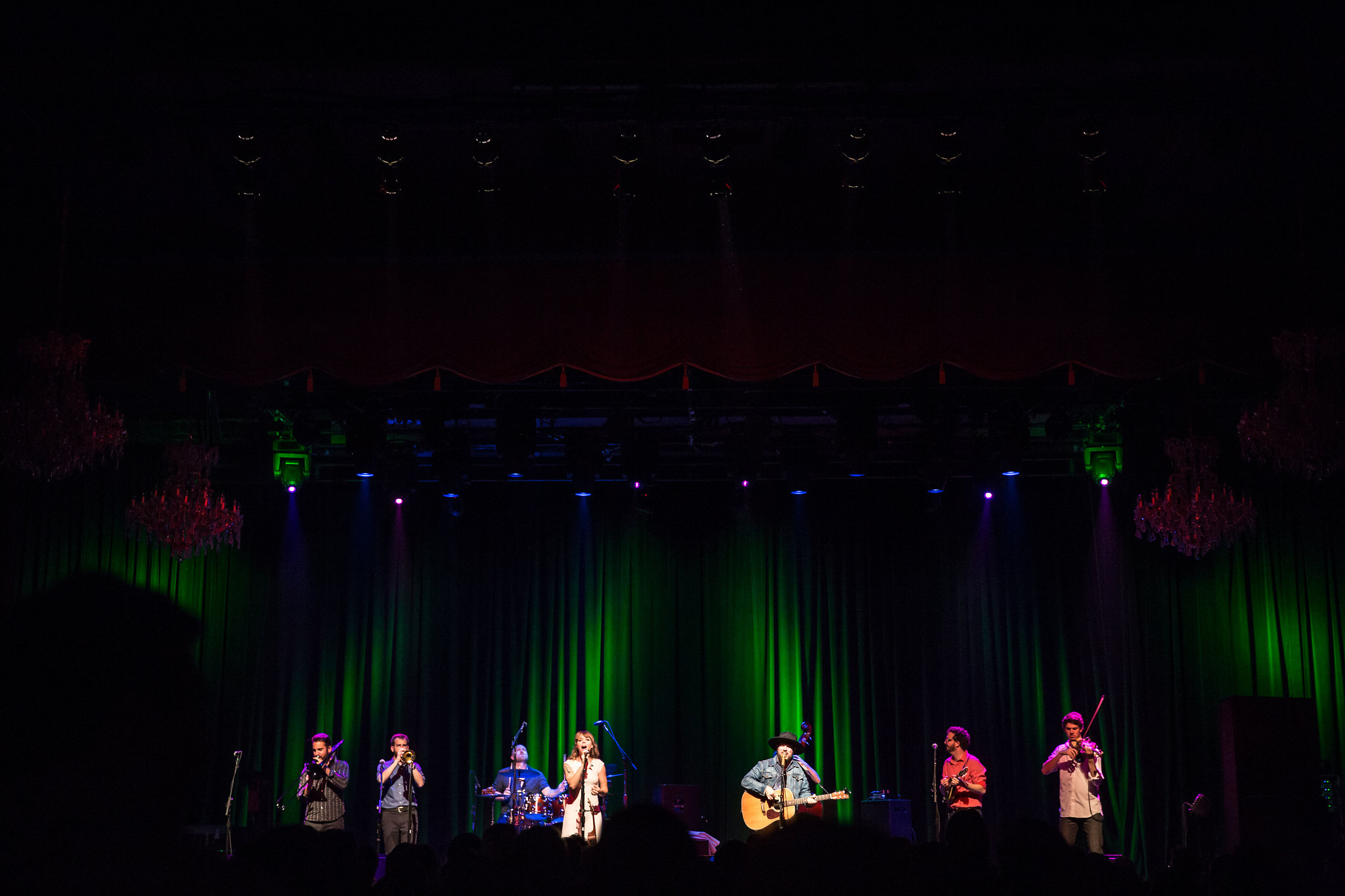 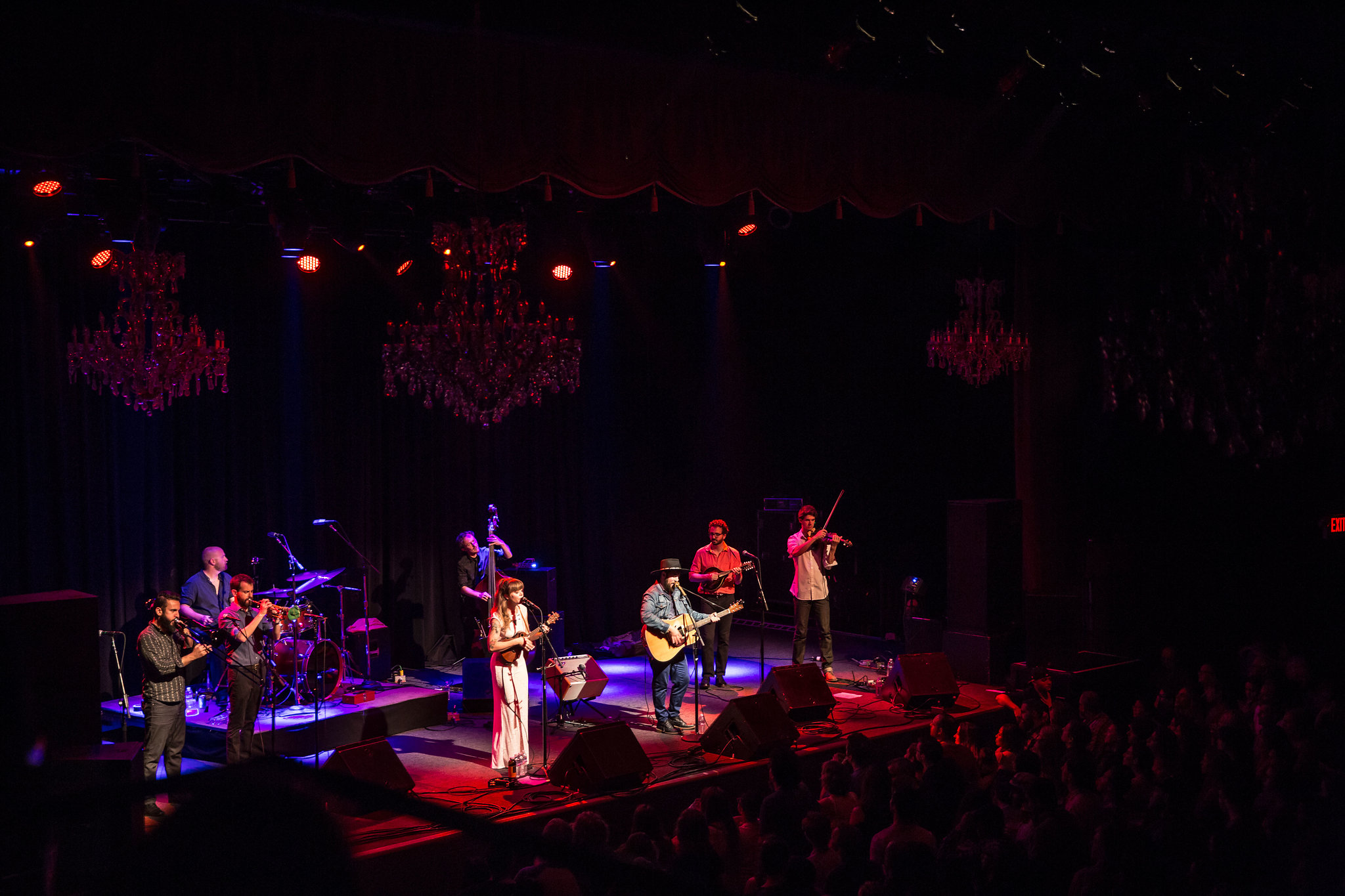 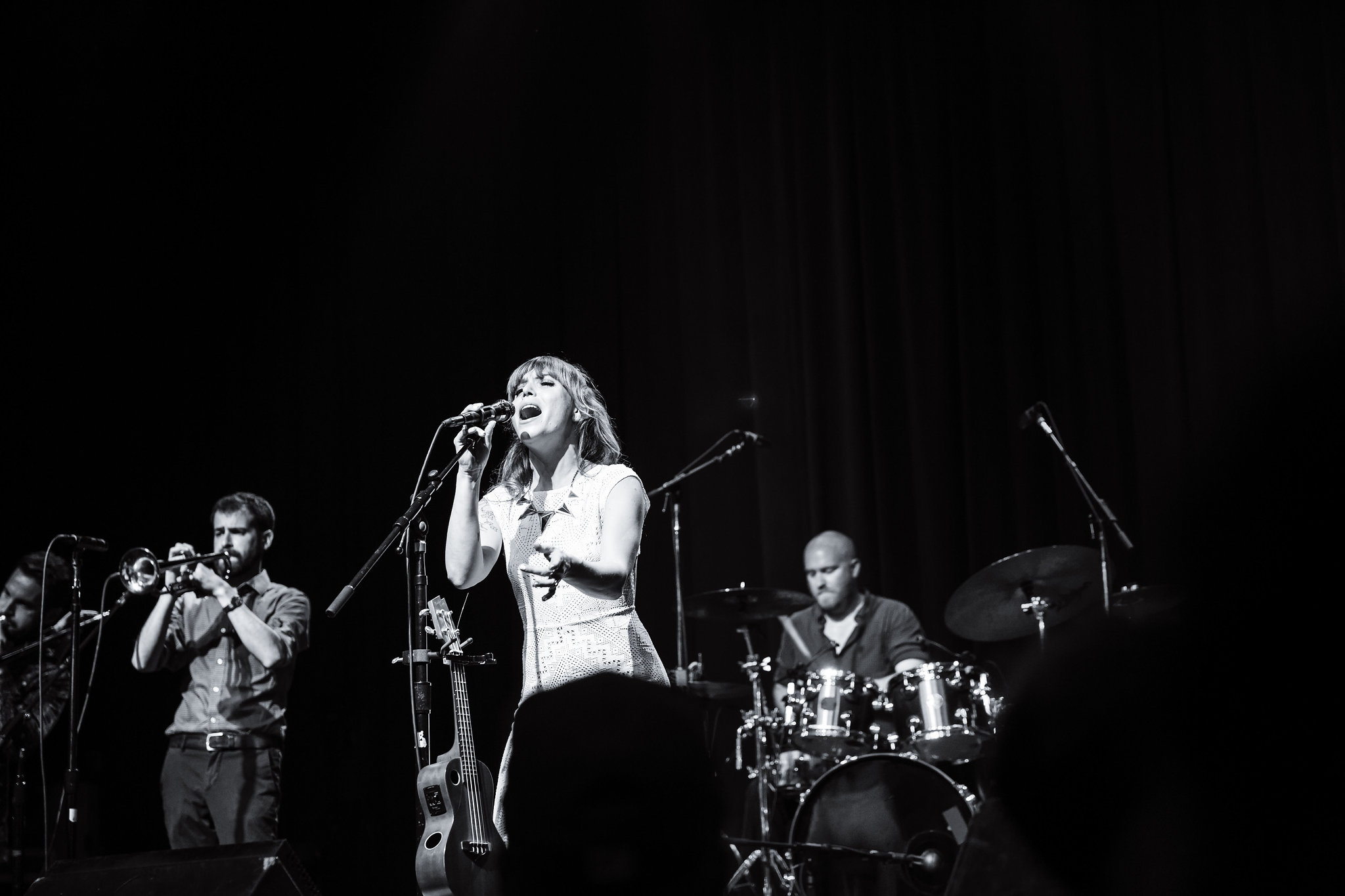 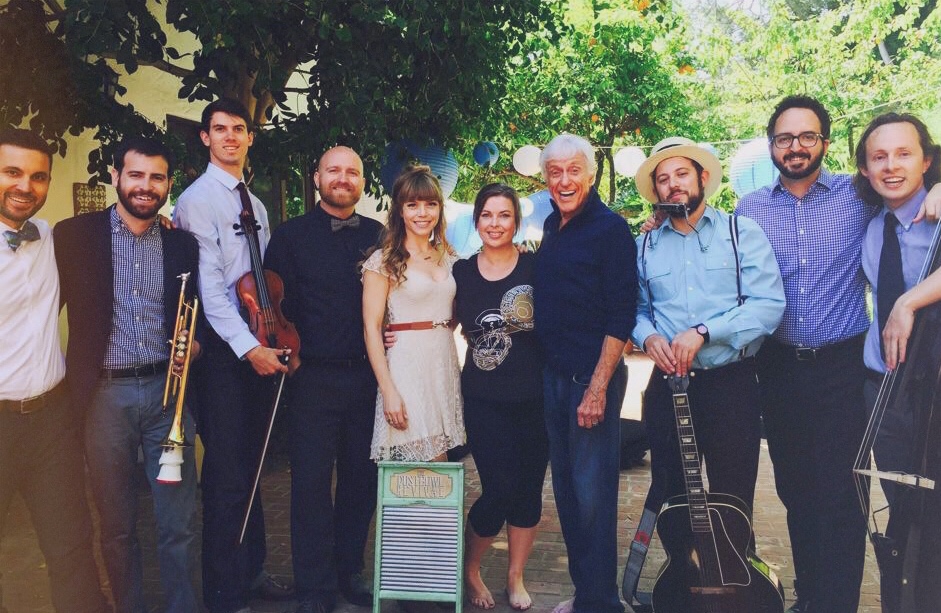 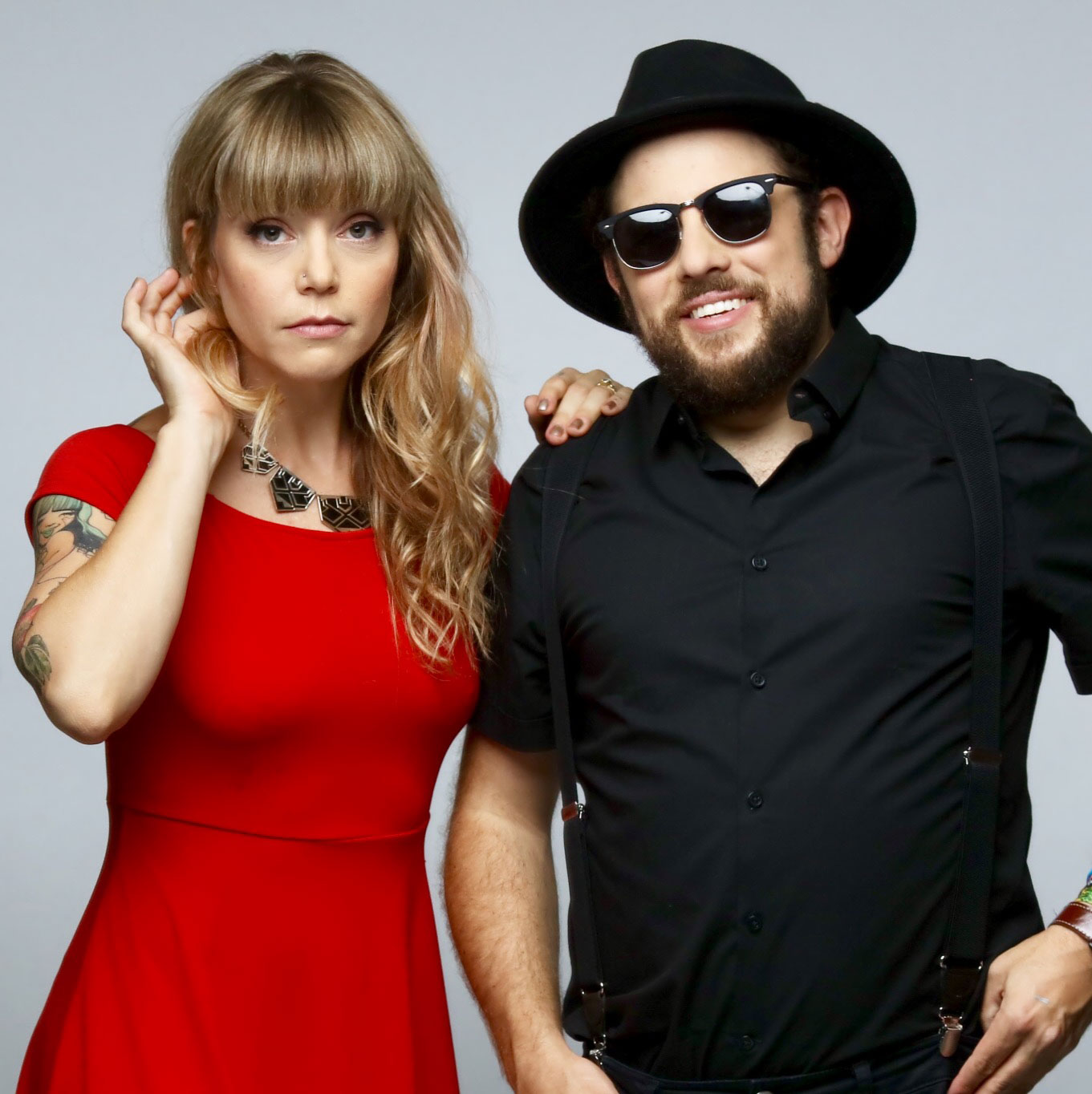 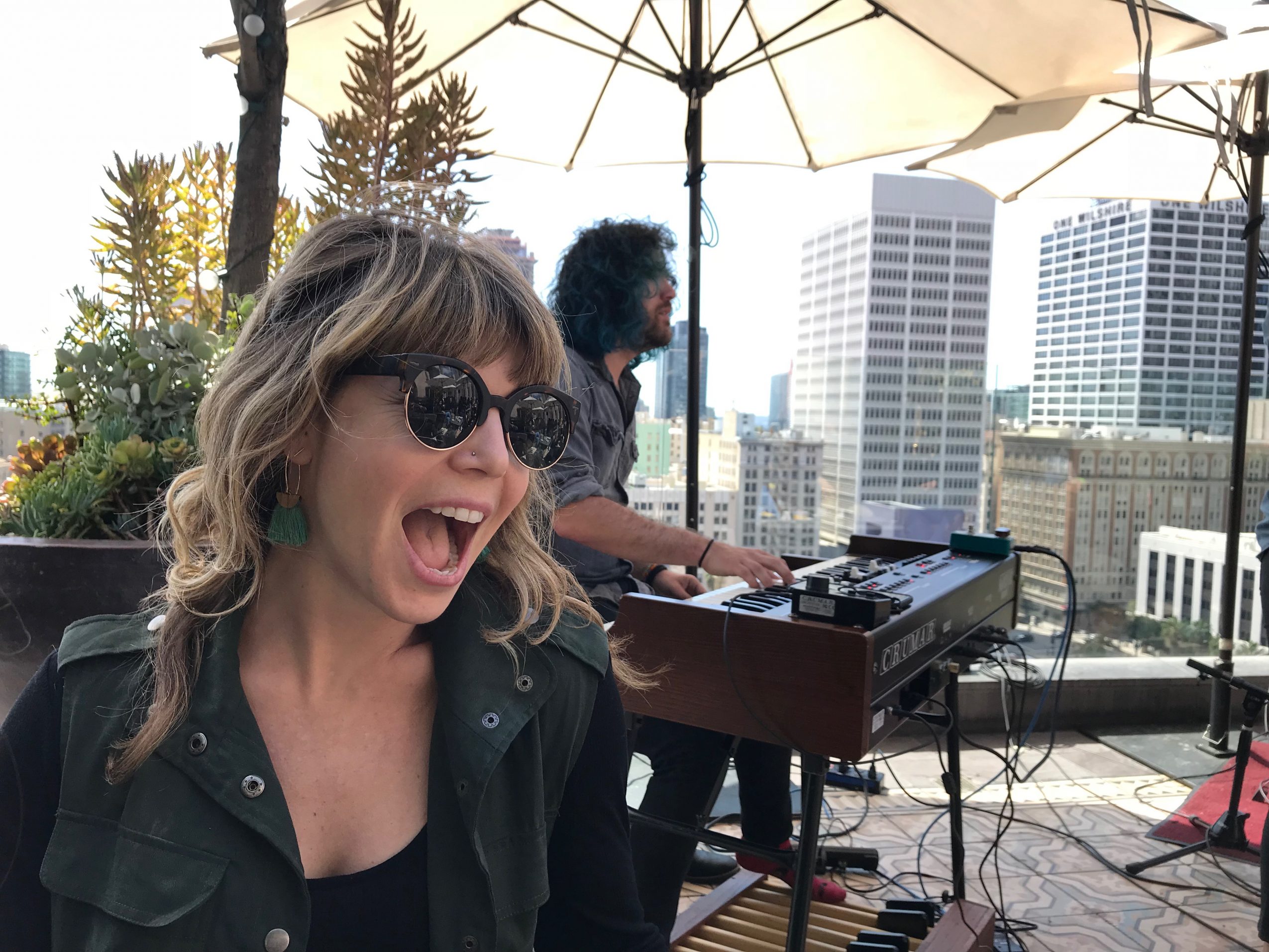