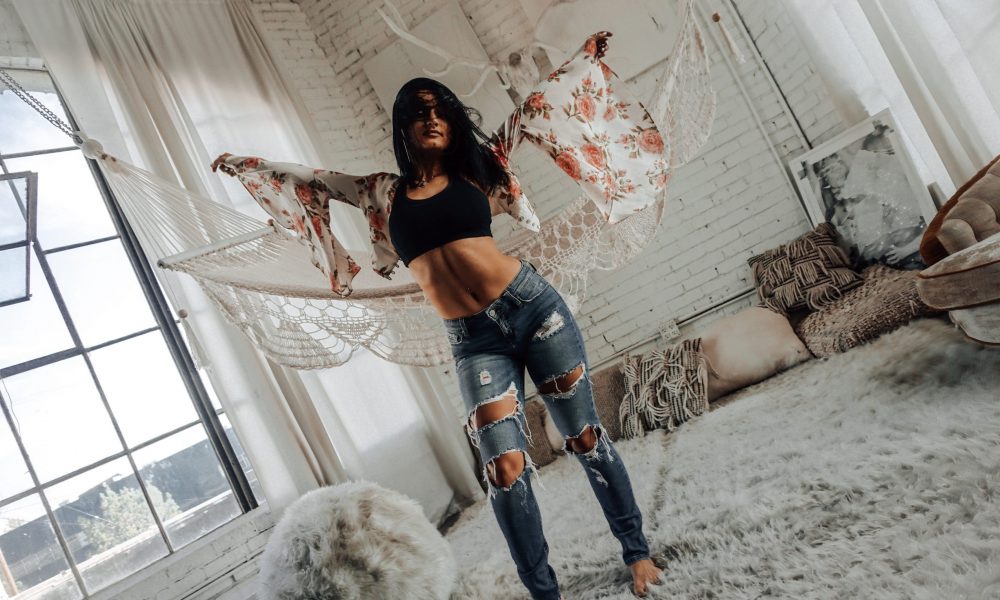 Today we’d like to introduce you to Laci Mercede.

So, before we jump into specific questions about the business, why don’t you give us some details about you and your story.
Where do I even begin! I can’t even remember a time in my life where I wasn’t singing. My earliest childhood memory with singing was when my parents bought this little dancing Santa statue. It sang “Jingle Bell Rock”, I must have been five years old. I learned every single word to that song and his dance and I mimicked the singing/dancing. I saw how my family was enjoying watching and laughing with me and it made me light all the way up. I feel like I’ve been addicted to music and performing ever since then. Only now, my love is unbelievably stronger than it ever was. I grew up around so much music. The people at school were always listening to either NSYNC or they were heavy into the punk/emo scene. But I was raised on Amy Winehouse, TLC, The Beatles, Sly & the Family Stone, and John Mayer. I have been heavily influenced by jazz and soulful music. These artists are still my favorites, they taught me more than school ever did. Also growing up in a very loud Italian family, there was tons of music always around me.

I began writing songs when my brother passed away, when I was ten years old. It was the most devastating thing that happened to me and my family. I think sometimes that my brother is the reason I began music. I never stopped writing after that. My mom was so supportive and entered me into every single competition, talent show, coffee shop open-mics, and literally any opportunity I could have to sing. While working on my music, my acting career really took off as a child. I was the main girl in Christina Aguilera’s music video for “Hurt”, tons of Funny or Die projects, Wendys commercials, and many indie films over the years. I was signed with Abrams Artists Agency and was working almost every day as an actress, to the point where I had to become homeschooled all through high school. Music was always my deepest love though.

I started building up my social media, doing my best to perform at every venue and really work on building up a fan base. I wanna say I’ve performed at all the major venues in LA like Universal City Walk, The Infusion Lounge, Whiskey A Go Go, and the list goes on. I began working with GOOD Music’s, Malik Yusef, which led me to having a song with legendary rapper, Common, called “Trouble in the Water” about the Flint water crisis. Our music video hit 1 million videos on Facebook in the first day of being live. What’s even crazier is I recorded all my vocals by myself in my bedroom the night I was asked to be on the song, and I was only 16 years old. I spent three years working on songs in the studio. I was asked to sing on 2 of Noah Neiman’s songs called “Long Way Home” and “Hold on to Love” which were released with the label, Enhanced. Both songs hit over 500,000 streams on Spotify.

Shortly after that I began working with Thomas Barsoe from OC Hit Factory, where I was able to finally put together my very first original EP called “Incontrami”, which is an Italian word for the meaning “meet me”. I spent six months working on this EP and making it the most perfect piece of art I could for my first project. Working with Thomas and Robbie Dean was amazing, we made some really dope songs. I even got to direct the “Incontrami” Film for my EP, which is a 7 minute film on YouTube now. It’s the very first film I ever directed and I worked so hard on making this film for young women to see how beautiful they are and feel comfortable in their expression.

Over the last two years, I released four songs for my personal project: Games, Jedi, Penny, & Jake, which all got over 50,000 streams. I directed all the music videos for all those songs as well!!! I got to star in a short film for the Boston International Film Festival called “Sweet 16” about human trafficking. I won 2 YEA awards for my songs that were released this year. I’ve been writing for a lot of artists as well. This year I’ve been living in the studio. This year has been amazing. I traveled to Europe for a month for some sessions for DJs. My songwriting client, Talin Silva, released a song I wrote for her called “Babygirl” which I just found out is #5 on the Sri Lanka Billboard charts. I also started a podcast with my best friend, Jesaiah, called “Not so Hollywood”. It’s a podcast for women who are doing amazing things and have gone thru a lot to get there. We love supporting our ladies!!!

I am so excited for the future! It’s so bright! And I am so grateful for all my supporters. You guys/gals, always talking to me on my social media, makes me so happy and brings me the craziest joy. I love y’all more than you know. Really.

Overall, has it been relatively smooth? If not, what were some of the struggles along the way?
My biggest struggles, to be honest, they aren’t some major event. They could happen on any day. It’s a struggle to keep going and to keep staying positive. When you work so hard for so many years and you have a crazy busy career, you don’t live a normal life. Things can get pretty difficult. It requires insane mental strength. You have to wake up every day with a good attitude and get yourself motivated to work your ass off. For me, I love singing so much that I feel pretty motivated and ready for the future. But, at any time, those feelings can hit you like a ton of bricks. Thats why I found meditation, working out, and healthy nutrition to be insanely healing for me. Then, I’m ready for life and ready to work so so hard.

ha Also, for me, it’s hard to maintain a balance in my personal life and my work life. I’m also a Libra, so my search for balance is kind of always gonna be a thing. But, I never know how much or how little to give to each life. It feels like a double life sometimes. But, I’ve been grateful to have people around me who understand my lifestyle, or they have the same lifestyle, or they simply just give me a sense of normalcy, which is crucial. My family (blood and chosen) have been the biggest blessing ever. They are the most important thing to me and I’ve become a better person because of them. They make any struggles feel less lonely and I know I can get through anything with them. That’s a really comforting feeling.

What else should our readers know?
You can check all my social media accounts to see all the dope things I have going on now and in the future! My personal/music page is @lacimercede. My songwriting/vocal coach page is @vocalcoachlaci. My podcast page with my best friend Jesaiah is @notsohollywoodpodcast.

Any shoutouts? Who else deserves credit in this story – who has played a meaningful role?
I’ve gotten to work with a lot of people and the list of people who were in the place at the right time is just simply too long to list. However, the person in my career who deserves the most credit is my mom. She’s been the most incredible business partner, but also the most present person in the darkest private moments. To me, that’s the most powerful business partner, someone who knows you inside and out, and someone who will go thru it all with you. Every time, we came out stronger, and we came out better. 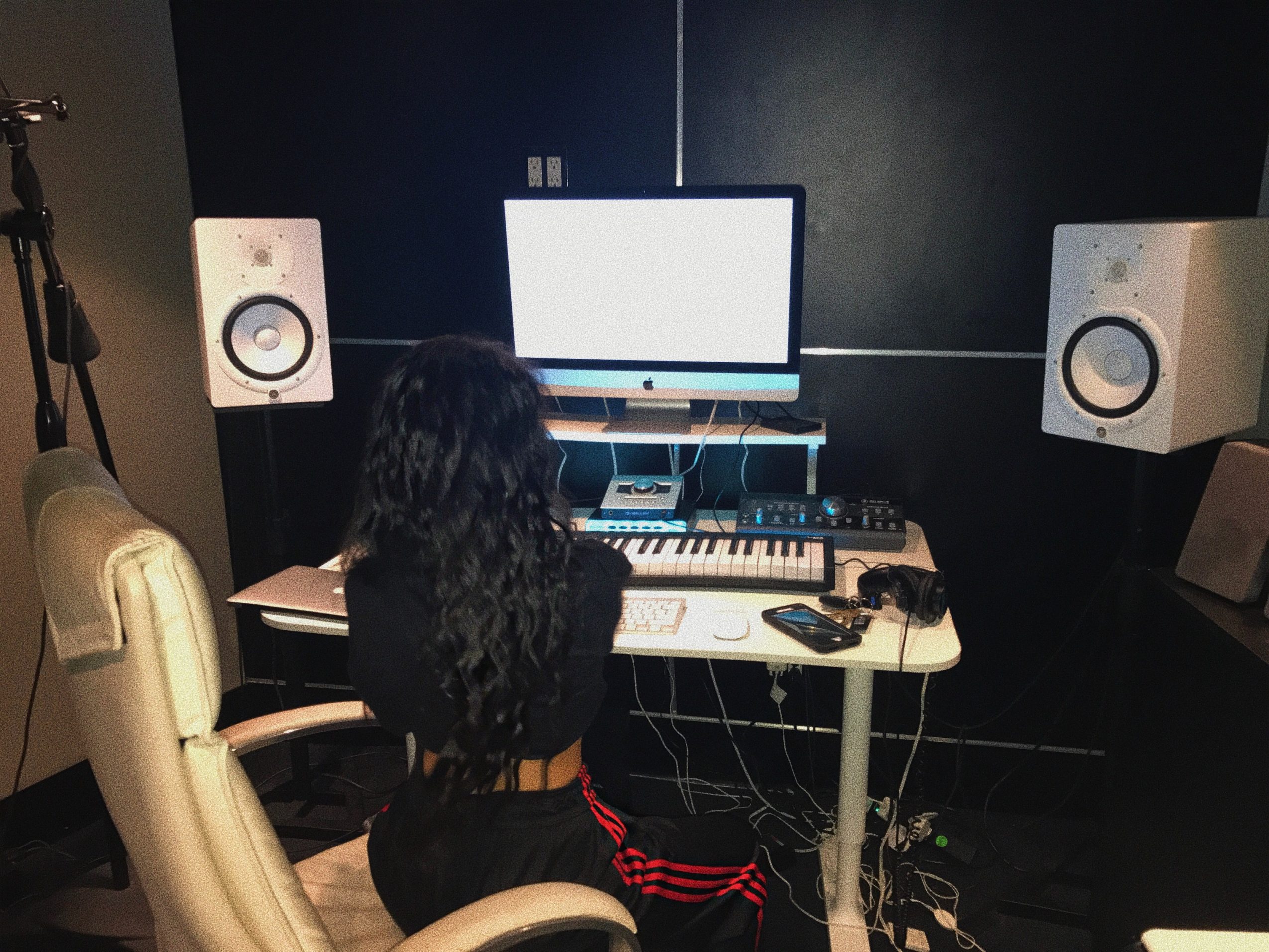 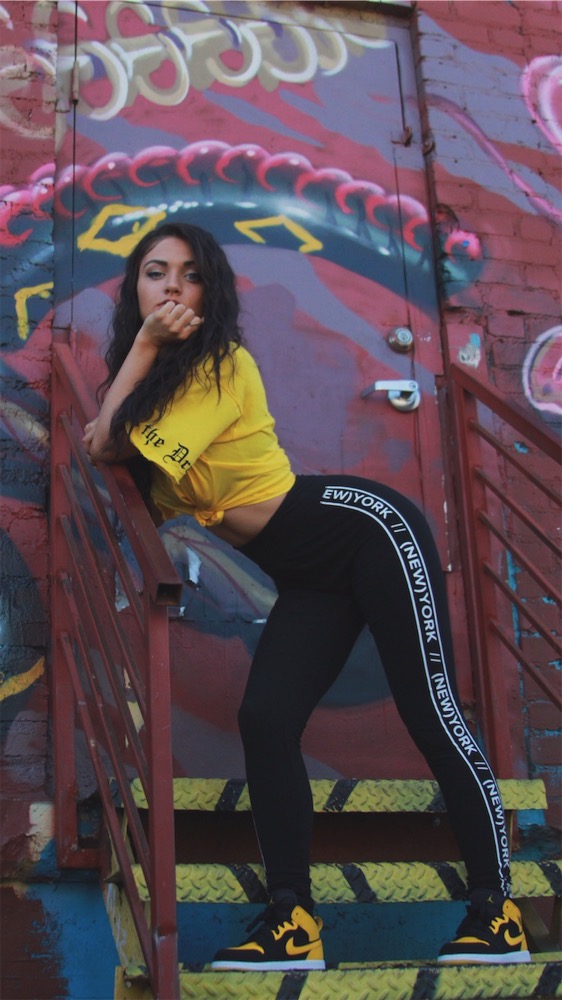 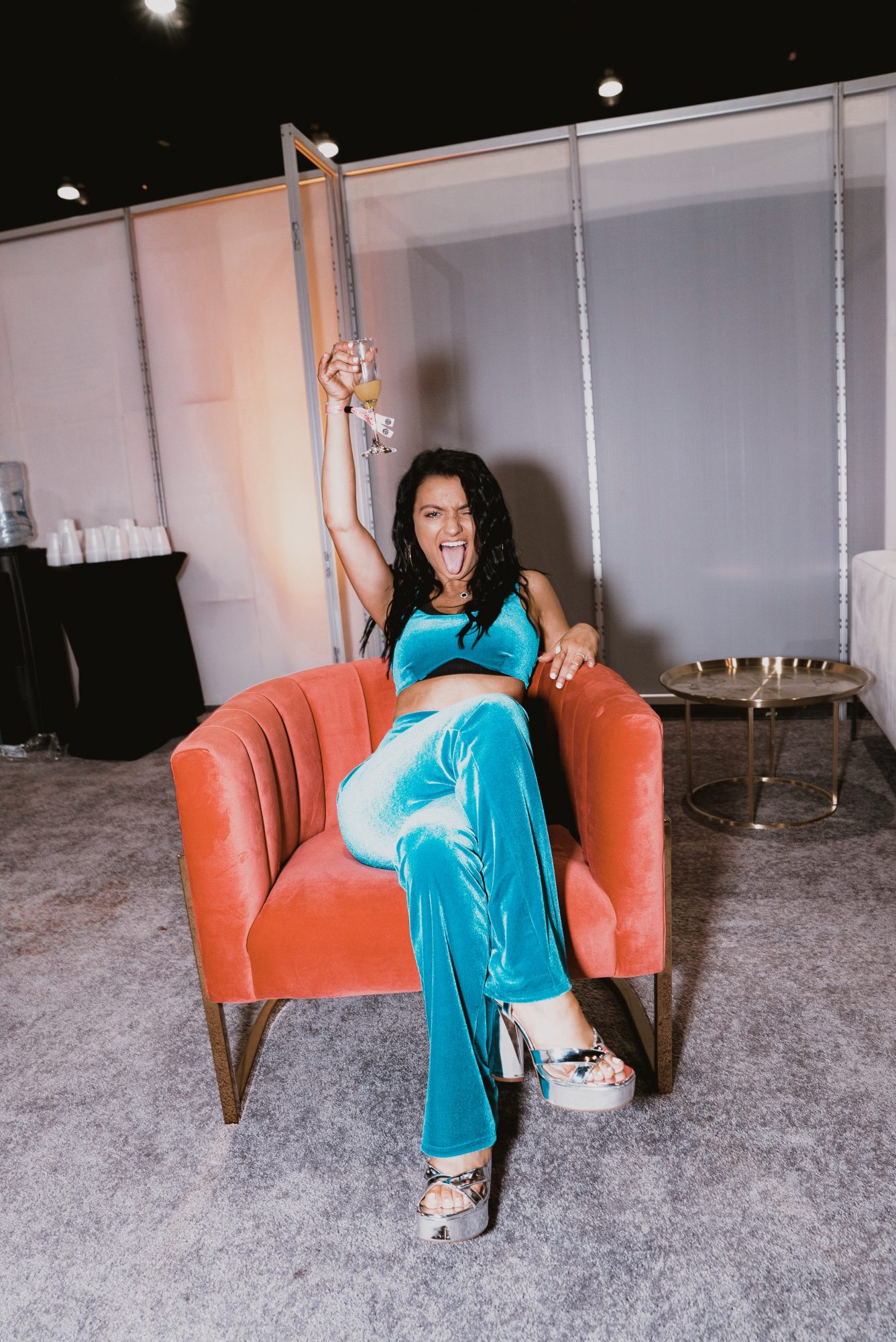 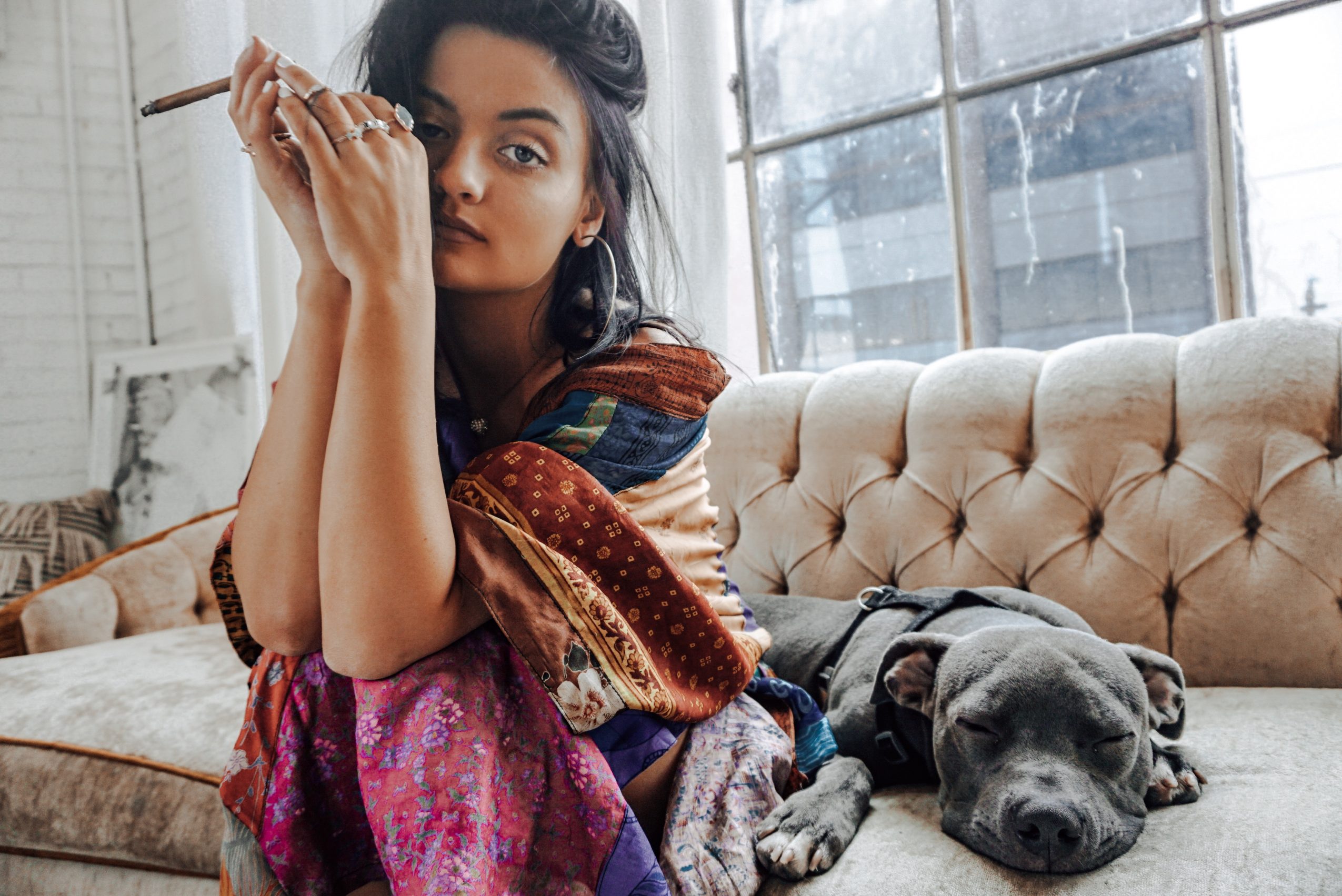 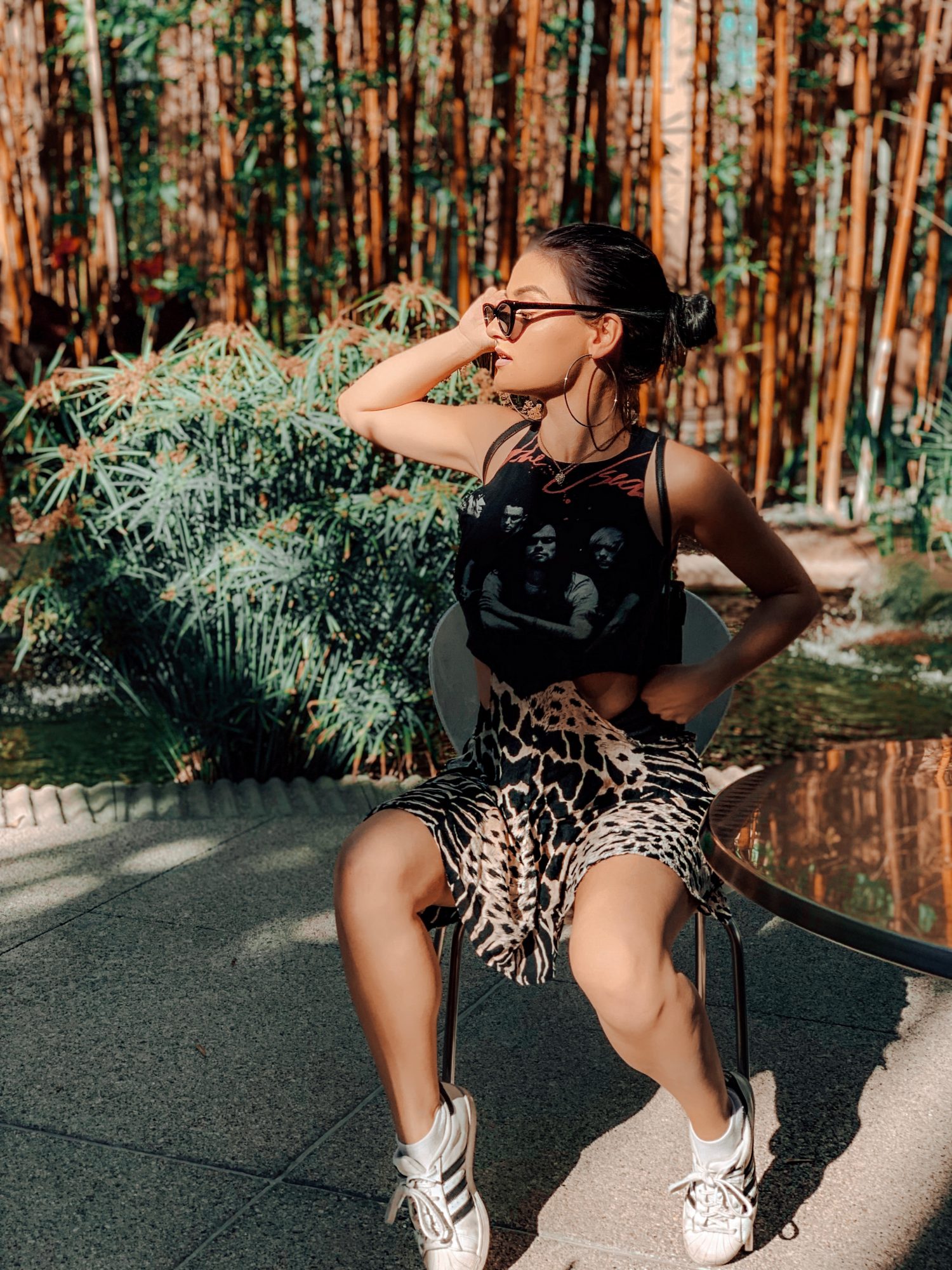 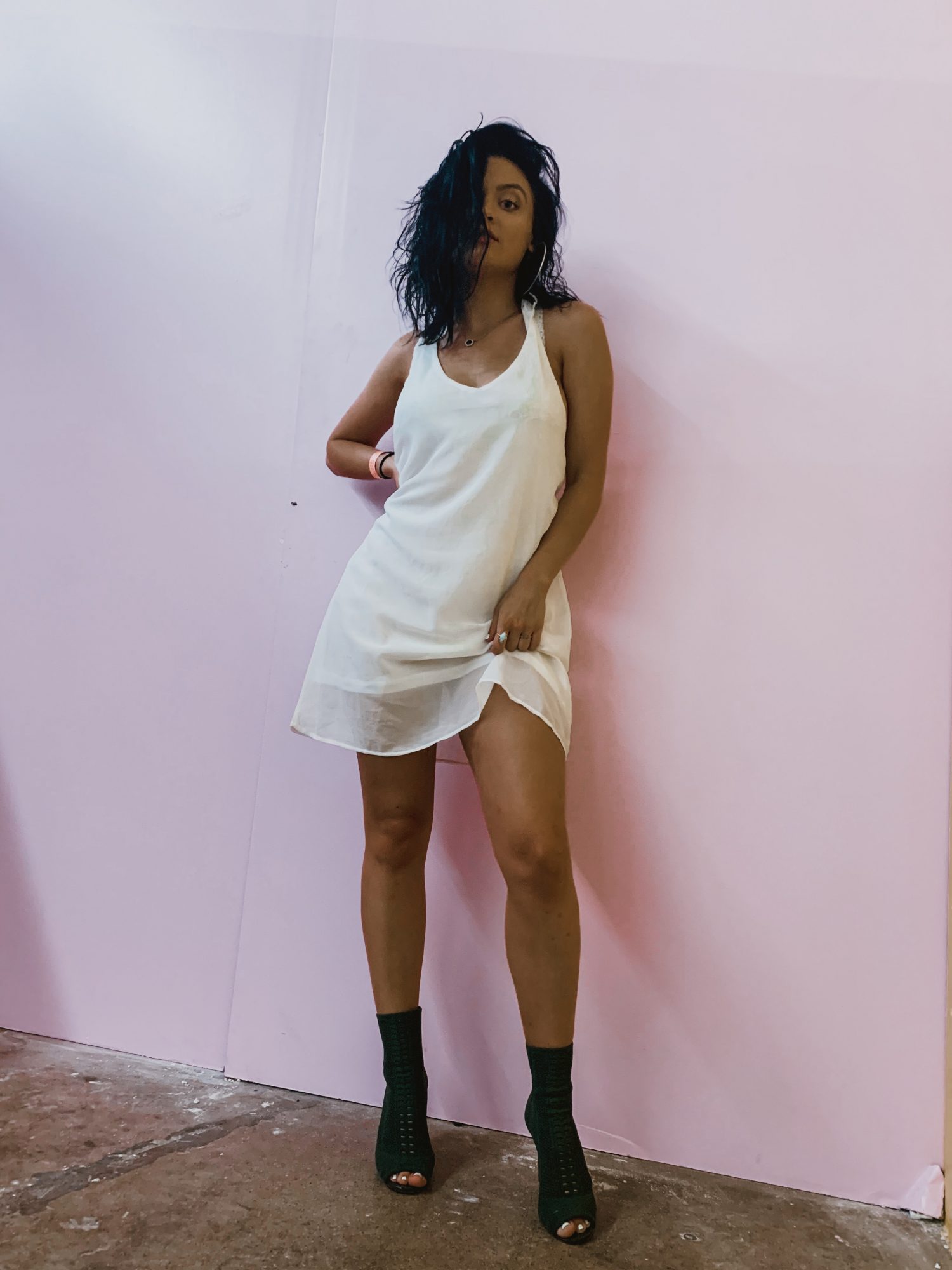 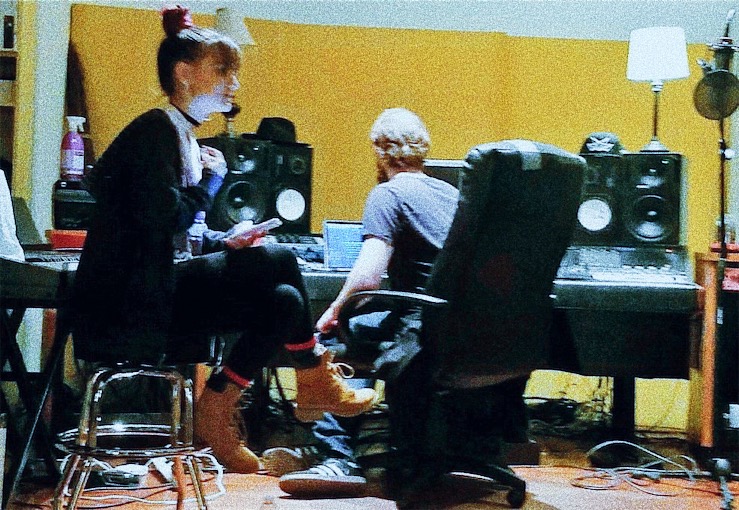 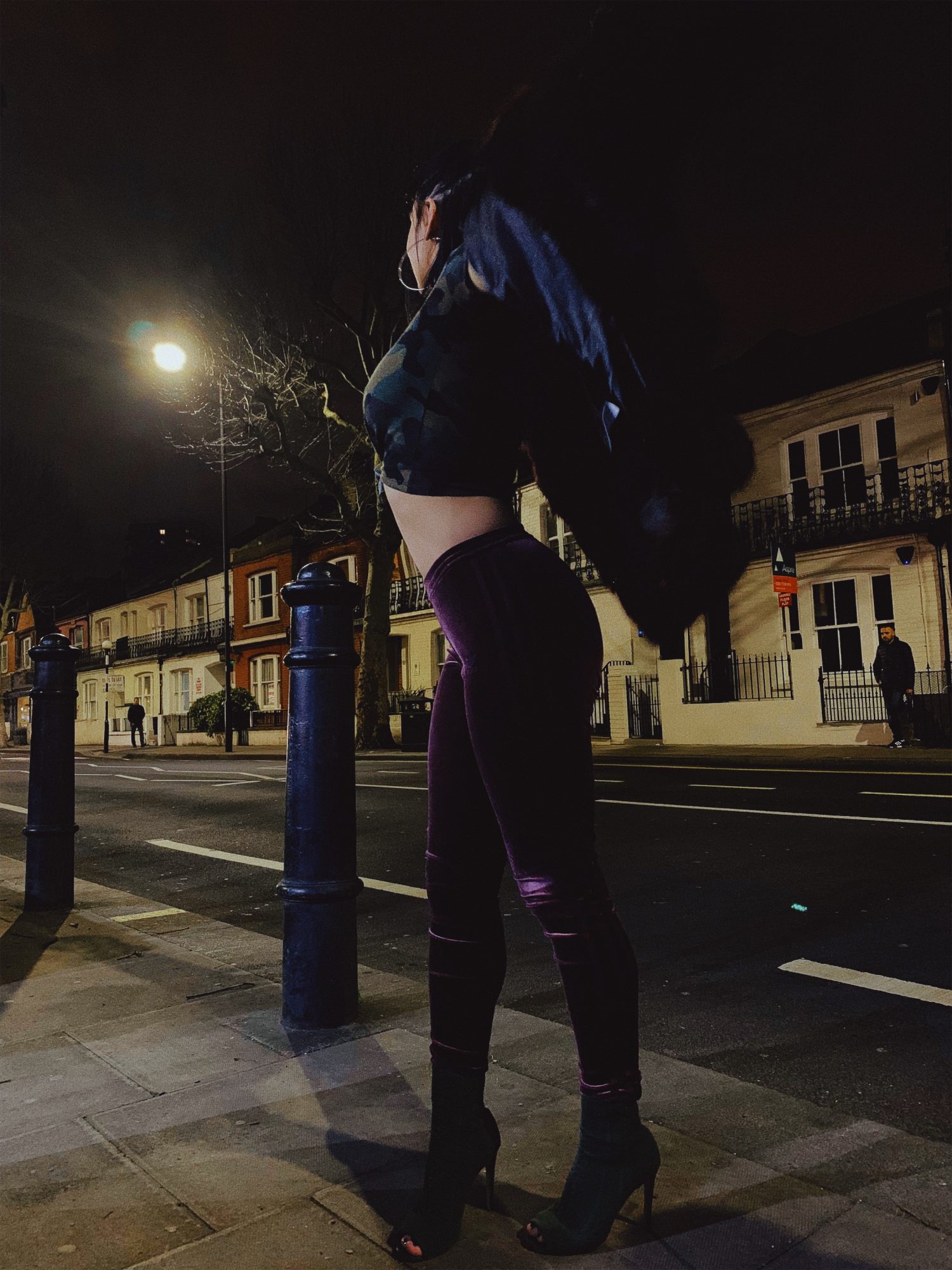