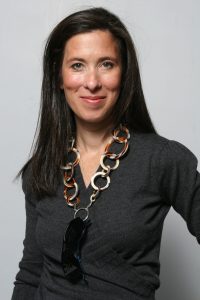 Today we’d like to introduce you to Elizabeth Faraut, founder of La LOOP.

Elizabeth, let’s start with your story. We’d love to hear how you got started and how the journey has been so far.
I grew up in France, and after college, I returned to Paris to work for the editorial team at Figaro Madame. From there, I relocated to New York where I marketed French fragrances at Guerlain (now part of LVMH) to the US market. Thereafter, I became Director of Licensing, Europe at GUESS in Los Angeles.

During this time, I met a woman who had a pendant around her neck which held her glasses and I recognized that there was something there. We then built the business on the side of our day jobs. Someone told me early on to get a patent, which was crucial. Then I was sitting at dinner next to a friend of mine who was a style editor at the New York Times, and she decided to do a spread on La LOOP. She tagged the store where we had only a few pieces on consignment, and soon after, the store sold 1,000 pieces. Now we sell all around the world.

We’re always bombarded by how great it is to pursue your passion, etc. – but we’ve spoken with enough people to know that it’s not always easy. Overall, would you say things have been easy for you?
No, definitely not. We’ve had many struggles. When you’re selling a product that people don’t need, and you have to convince people, it’s not always easy. There have been numerous recessions, and selling an accessory to optical stores through economic downturns has been challenging. We pride ourselves on creating the demand, and we’ve made our customers feel love and connection to the product. We’ve also built a strong community around the world.

We’d love to hear more about your business.
For over 20 years, La LOOP has been around as a high-end accessory to hold your glasses, marrying of form and function. We source materials from across the globe, partnering directly with local suppliers who are experts in their fields.

Our leathers come from a fifth-generation mill in Northern Italy, the wood from the Philippines, opal from Brazil, pearls, and shells from New Zealand, and turquoise from New Mexico. The level of craftsmanship and simply the amount of time put into creating each La LOOP accessory makes each piece a work of art. 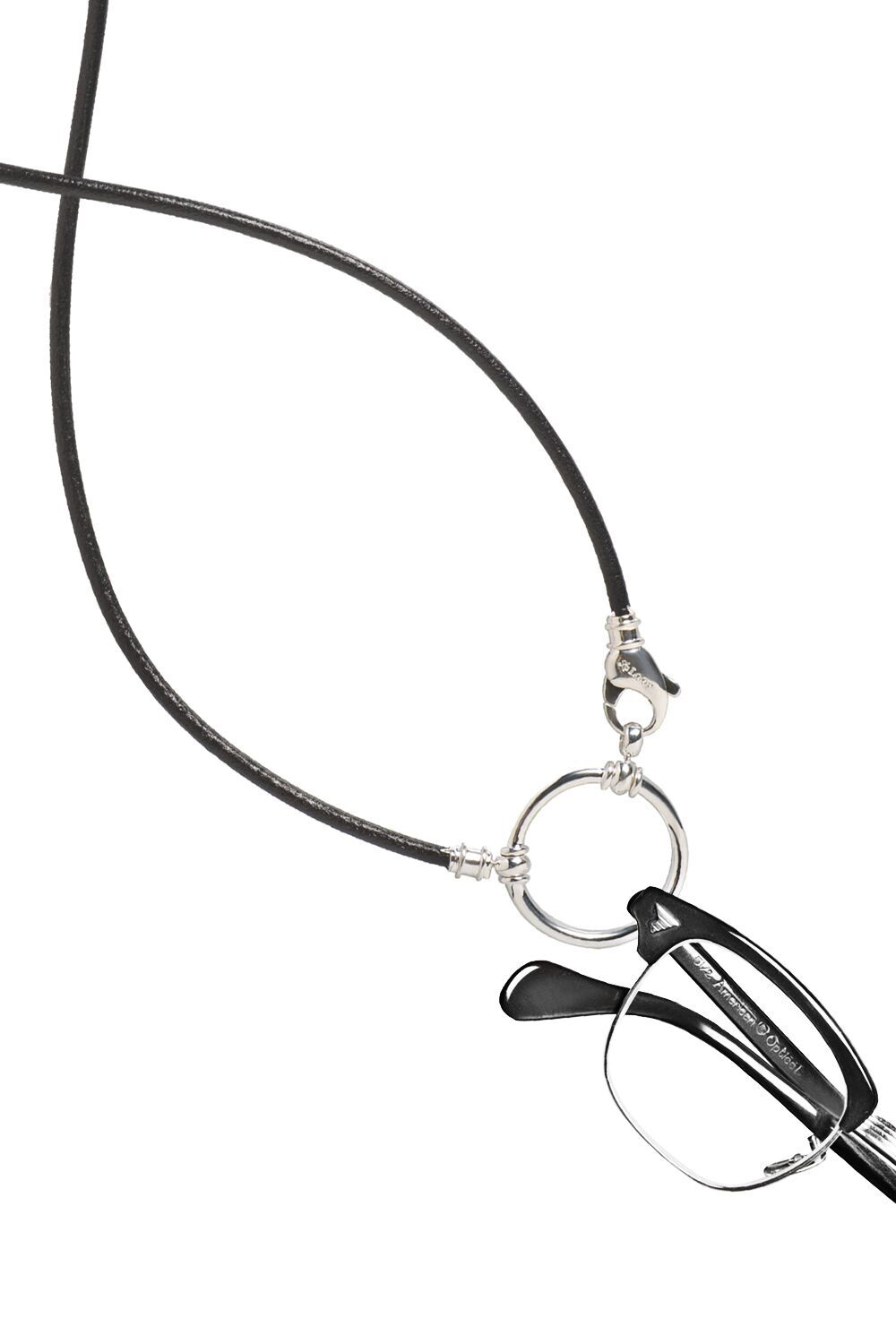 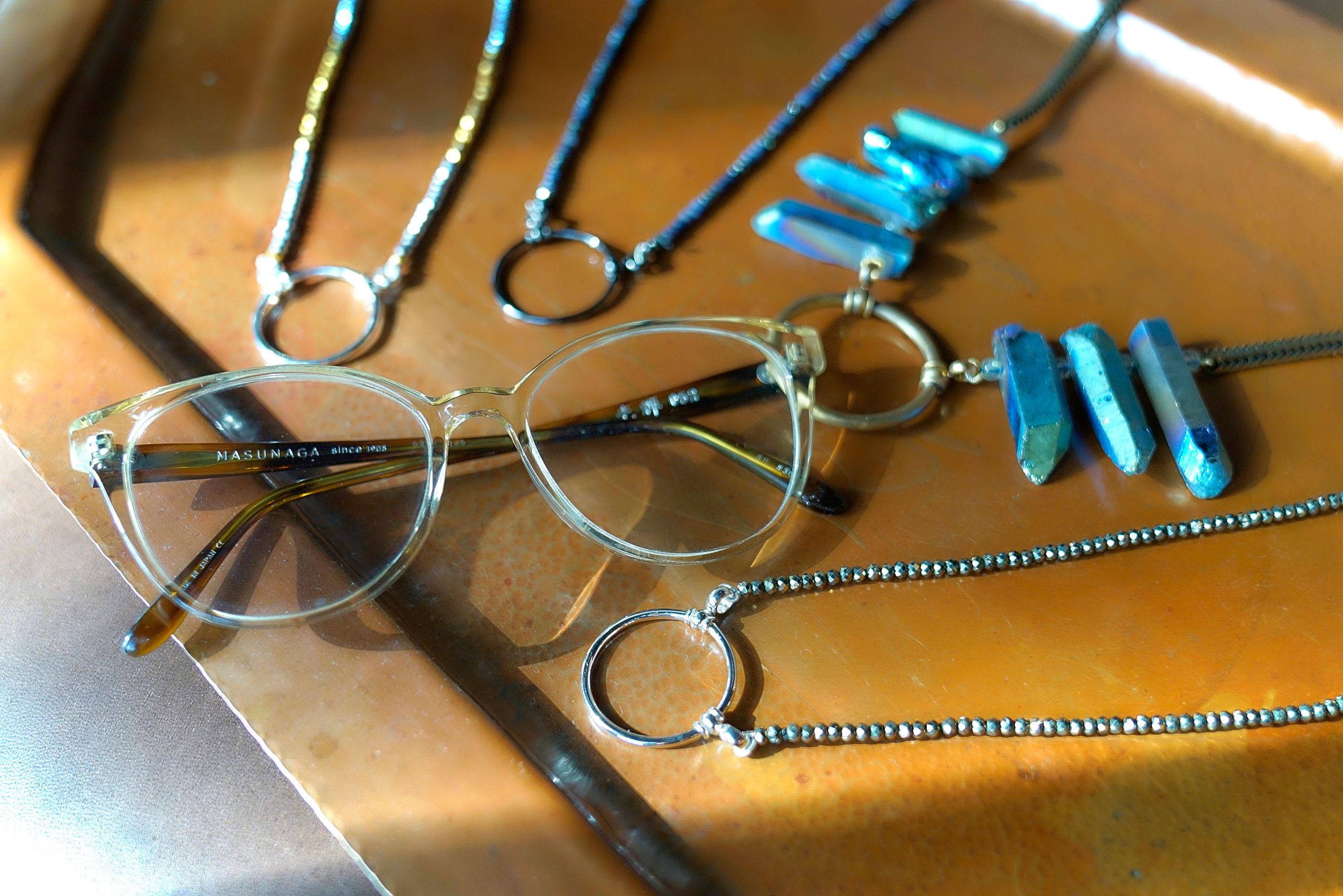 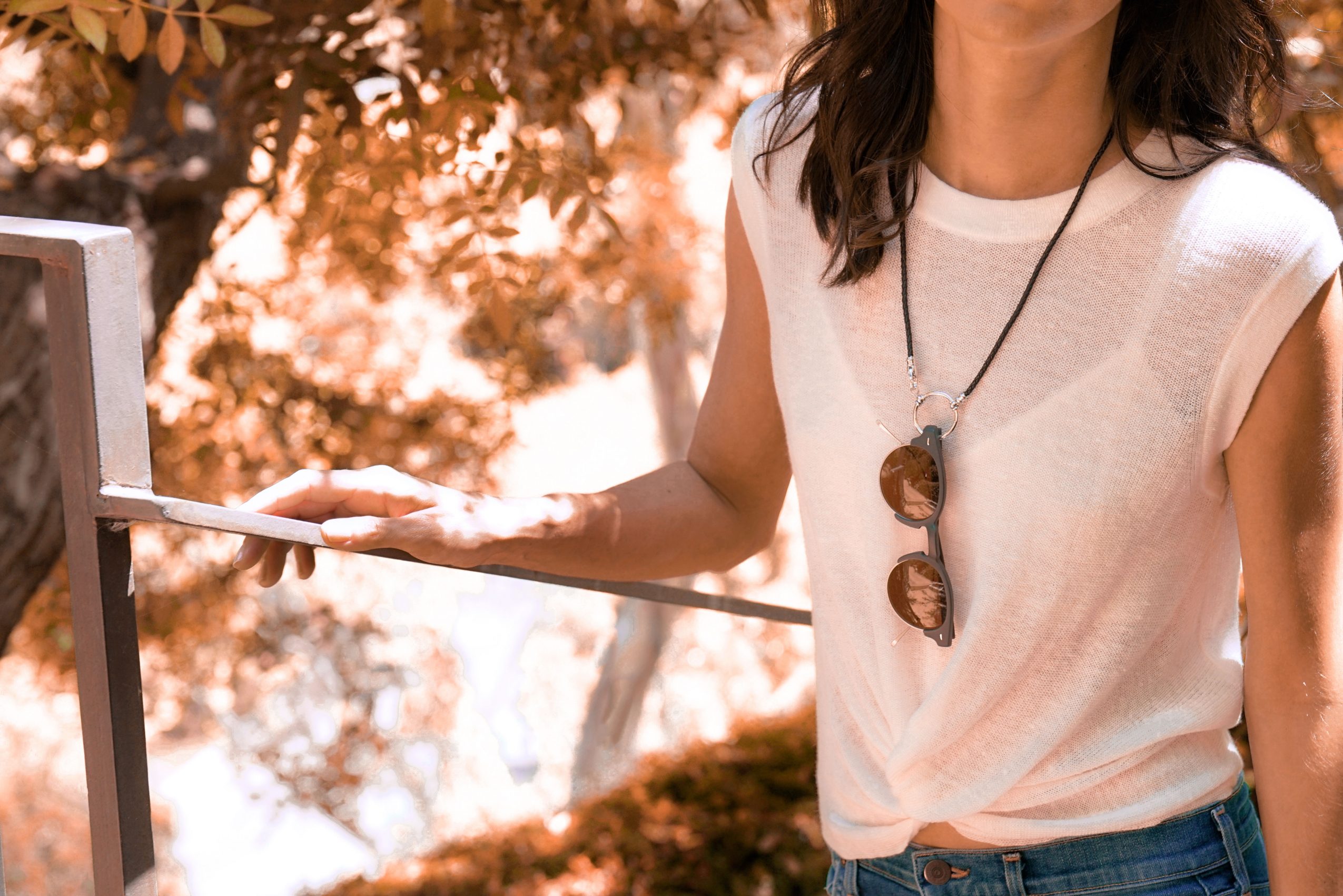 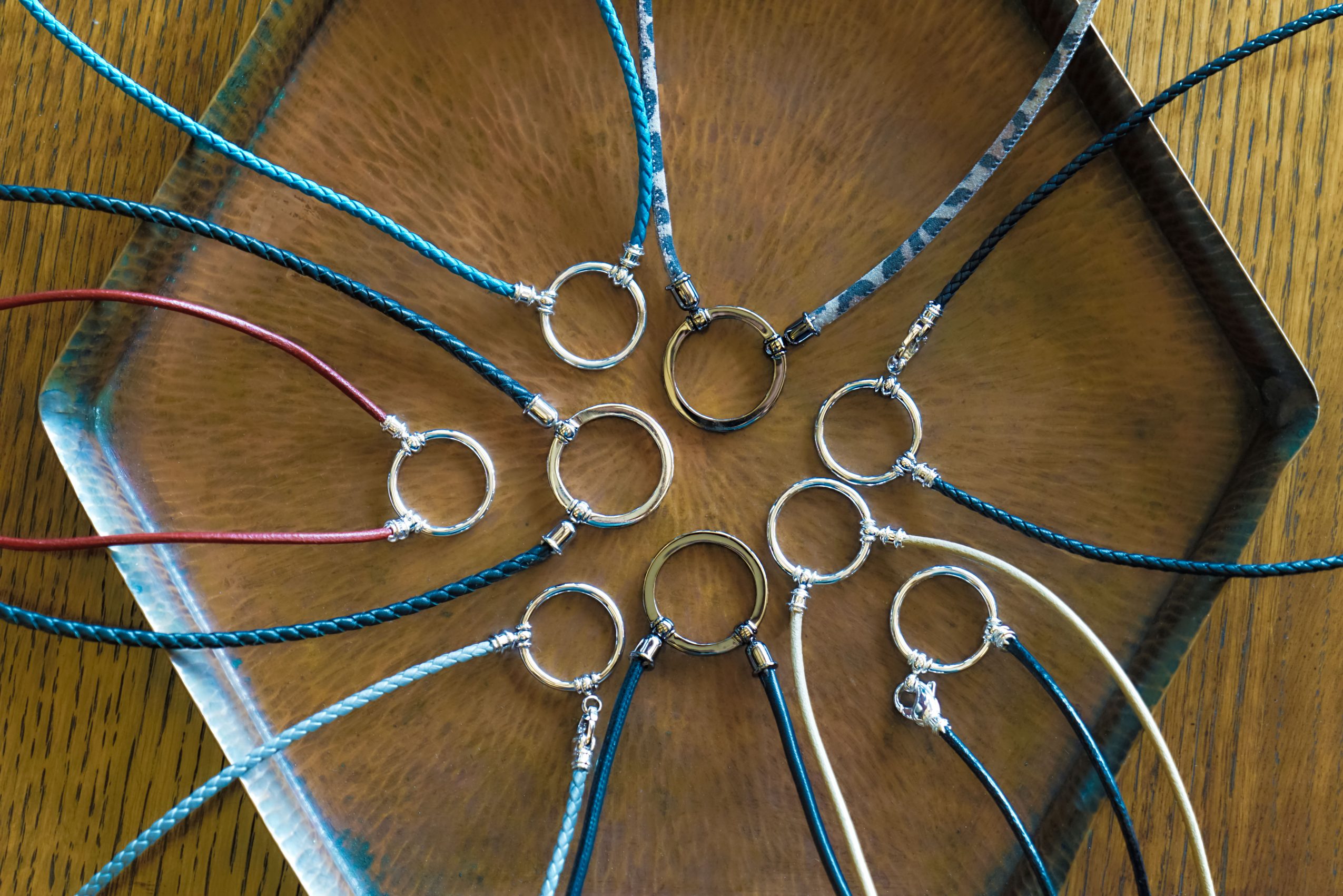