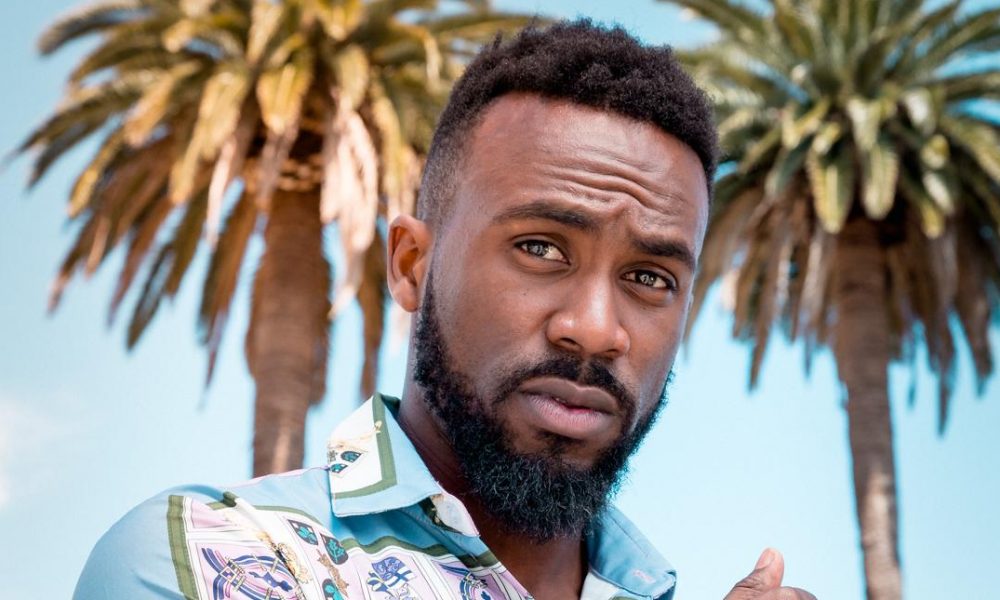 So, before we jump into specific questions, why don’t you give us some details about you and your story.
The music and voice of L.Rucus are unlike anything you have ever heard, a strong and catchy sound, equipped with hard-hitting lyrics and excellent beats. Hailing from Vallejo, CA from a family of 3 including himself, L strove to be an upstanding person as well as musician in a world that constantly tried to tear him down. At a young age, his father was diagnosed and suffered with Alzheimer’s. A debilitating disease which destroyed the brains ability to hold memories or make new ones. Growing up during this time in his life was a hard and oftentimes emotional journey. This would later force him to find respite in music. He used it as an outlet to escape the worries and pains of home. As time progressed, he would delve further and further into music, forming a connection and passion for it that would later grow into a powerful force. Even after the eventual Passing of his father from this disease, L threw himself into his music. Seeing it as the only factor he had control over still.

With such an overwhelming need to find an outlet for the pain, he poured everything into it. He used his emotions as fuel to push his creativity and drive to the next level. Allowing this to be a driving force in order to support both his family and slowly but surely recoup from the heavy loss of his father. A veteran of 10+ years, He has honed his skills by consistently pushing himself to the limits and further with projects, tours, shows, venues or anything else he could focus on. His ambitions and dreams are constantly growing. He’s worked with many rising talents such as E40’s SickWidit records artist, Nef the Pharoah, Derek King, as well as legends in the game such as BIG KRIT. With a multitude of projects under his belt, all showcasing his growth as not only an artist but as a person, L continues to push the boundaries and find himself with every stroke of the pen. With LA being his now second home from the Bay Area, L works to build a strong foundation and catalogue that can’t be denied. With his latest single “What you say” steadily gaining momentum, His name and time are approaching sooner rather than later.

Overall, has it been relatively smooth? If not, what were some of the struggles along the way?
Definitely not. The loss of my dad from Alzheimer’s along with the struggles my family had to endure having a single foreign mom of 3 kids who wasn’t familiar with how this country worked. It was a tough time, having to step up as man of the house, my mom hustling and working to get us through the days, while struggling but smiling through it all. My sisters being the support and holding us down. We were a tight-knit unit. I’m forever grateful for them.

We’d love to hear more about your work and what you are currently focused on. What else should we know?
Well, I’m an artist, I do a little bit of everything but my areas of expertise would be hip/hop with RNB being a close second. I’ve been a working on the craft for over 10+ years, honing and perfecting the craft. I’ve written plenty of songs for artists back home in the bay as well as worked with many new talents in LA. Constantly pushing myself and growing so that I can take care of the ones that mean the most to be and live my truth. My passions and dreams. I’ve actually later on started a clothing brand “L’s Up” as a way to further push the brand, but it ended up doing way better than expected and I’ve been full steam ever since right alongside my Music. You can check them both out (music and merch) at IamLRucus.net. I’m deeply proud of the growth I’ve experienced. Not only on a professional level but personally as well. This business can drain you and really take it out of you, but having a sense of self and really being comfortable with that regardless of where you go can really hold you down even in the toughest of times. I would say out of all the achievements and accolades I’ve had in my life, that’s the one I’m the most proud of. What sets me apart, I would say is my combination of unique sound, story and approach to records. I’ve been compared to a new version of Tupac a lot but with such a wide range of sounds that force me out of any category. This coupled with my drive and hustle to win help me stand out in any room I’m in.

Any shoutouts? Who else deserves credit in this story – who has played a meaningful role?
I would definitely have to show respect and credit to all the people who helped get my mind right whether in the music scene or just personally. From my Sisters and Mom for always allowing me to be a man but also a human being, my Brother for having my back regardless of the circumstances and talking sense into me, one of my mentors K-Lou (producer who helped bring up Master P) for putting me on game, J for always helping me through the hard times with myself, my last mentor Sunchae for helping me grow as a person just to name a few. All these people helped me grow day by day in some facet or another. 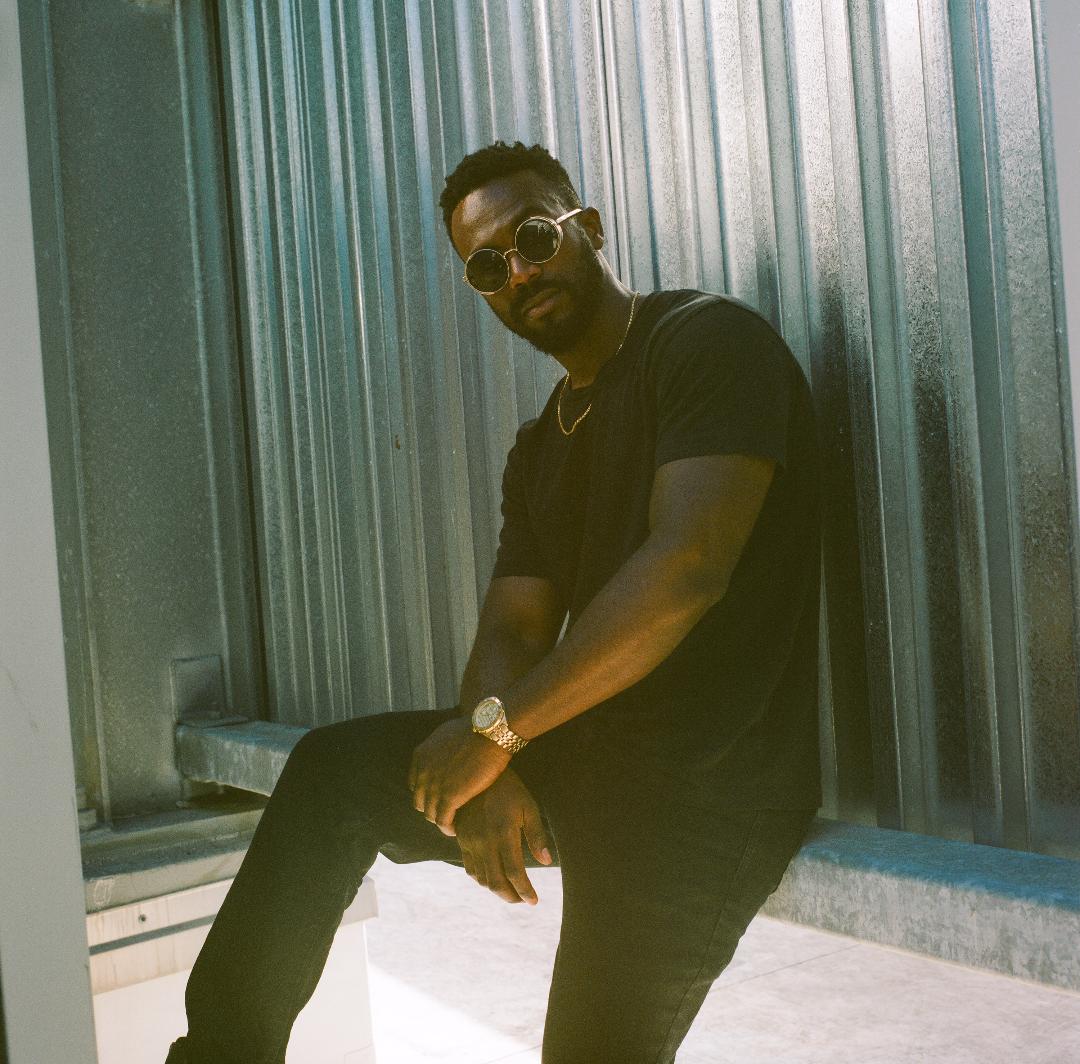 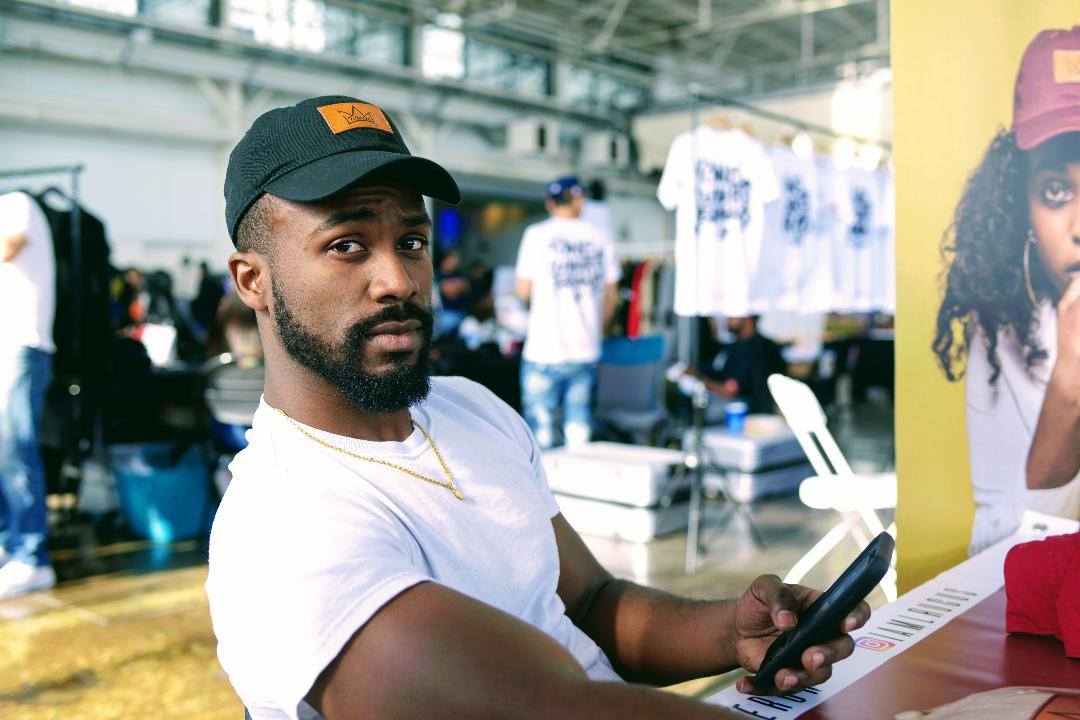 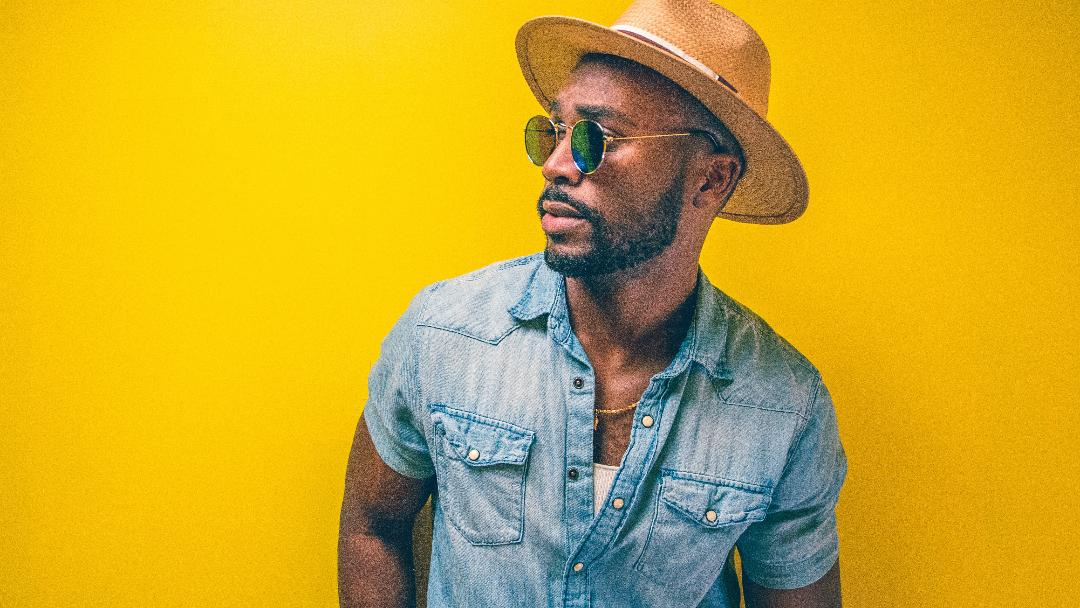 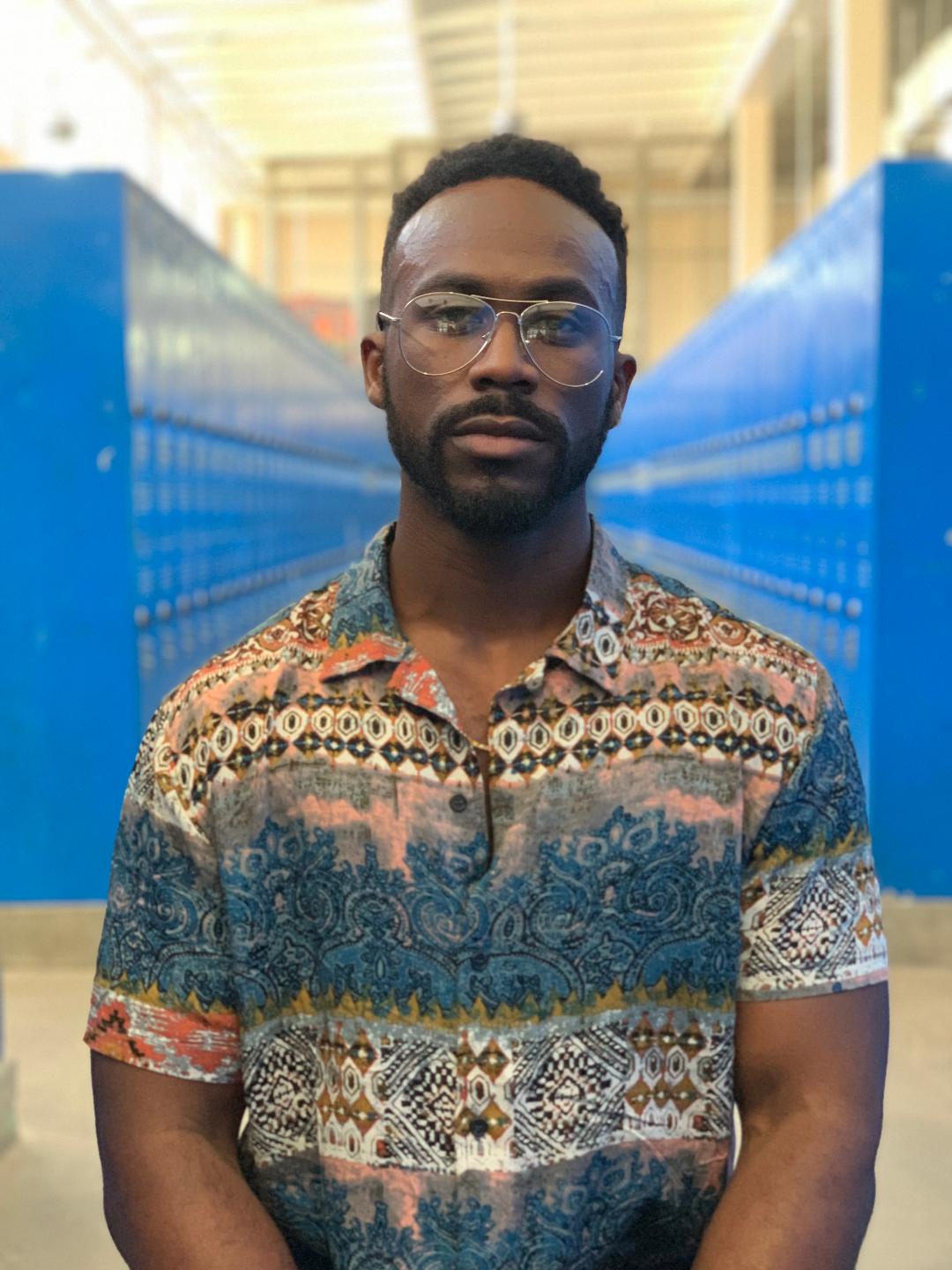