Meet L.Dre of i am a table in South Central 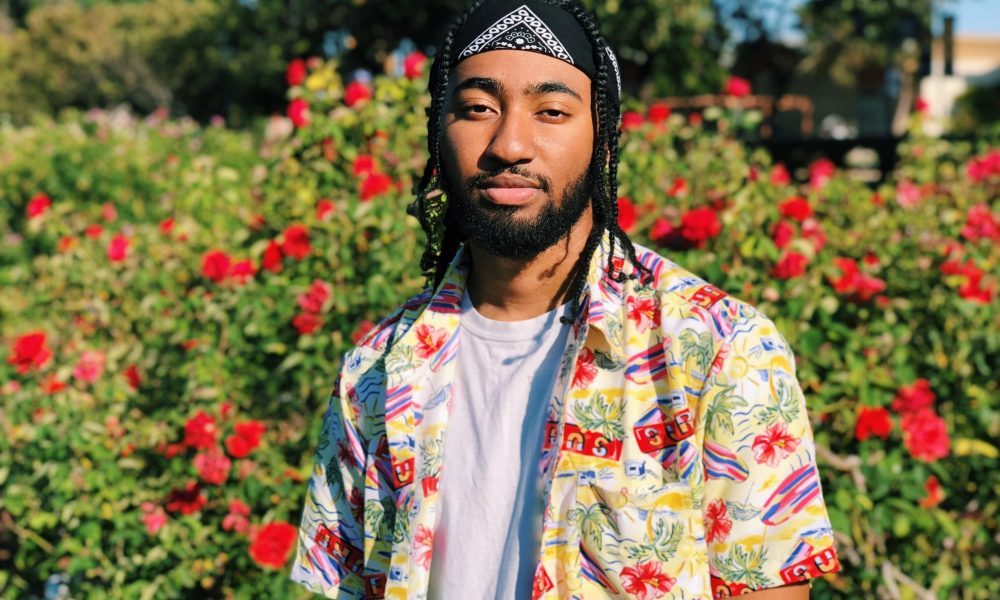 Thanks for sharing your story with us L.Dre. So, let’s start at the beginning and we can move on from there.
My whole life I’ve always been into music. When I was young I played a few instruments like drums and guitar but it wasn’t until I started skateboarding that I really got into hip hop. I was like 9 or 10 when my dad bought me my first hip hop album which was “Curtis” by ‪50 Cent. From that point on hip hop was everything to me and as I grew up I decided that I wanted to be a rapper. It wasn’t till my first year of high school when I broke my ankle skateboarding did I really start taking rap seriously. I was out of school unable to walk for 2 months so I decided to make songs with my bro Grizzy and post them online and it kind of took off from there. After releasing a few mixtapes I decided that I wanted to make my own beats. I started out using beat making apps on my phone like garageband and this app called Nano Studio. I sort of came natural to me, I had former knowledge of making beats because I actually had a music production class in middle school. After getting the hang of it I created my first project 100% produced by me called the ‘I Am A Table’ LP. Around that time I would soon be graduated high school and I had to figure out where I wanted to go for college. Naturally I wanted to go to a college to study music and I ended up going to The Los Angeles Recording School for music production. It was there where I decided to completely switch my focus from rapping to producing. Since I graduated I have been grinding making beats everyday so that I can one day live off of doing what I love.

Great, so let’s dig a little deeper into the story – has it been an easy path overall and if not, what were the challenges you’ve had to overcome?
It definitely hasn’t been a smooth road but it hasn’t been the hardest either due to the fact that my family and everyone I surround myself with has always been supportive of my dreams. I would say the biggest struggles I came across were overcoming my crippling laziness and building my own confidence. There used to be times where I would spend hours talking to my homies, doubting that we’ll ever make it or just comparing ourselves to other people. I had to do a lot of soul searching and reset my mindset and now looking back on that it just seems silly how much time I wasted doubting myself.

Please tell us about L.Dre.
I am in the business of helping other people achieve their dreams. I don’t just make beats and sell them online. I also produce custom made beats tailored to an artist’s needs. Whatever style you need I can make for you. But that is only one part of my business because I am also an artist myself. I have recently started releasing my instrumentals for listening on all platforms and I plan to release full projects soon. I’d say I am most known for my beat making videos on Instagram. I have been posting them consistently and I am very proud of how much my account has grown in the few months that I have been doing it and I plan on keeping it going.

Do you look back particularly fondly on any memories from childhood?
My favorite childhood memories are all jumbled together in summers away from school. (I hated school). 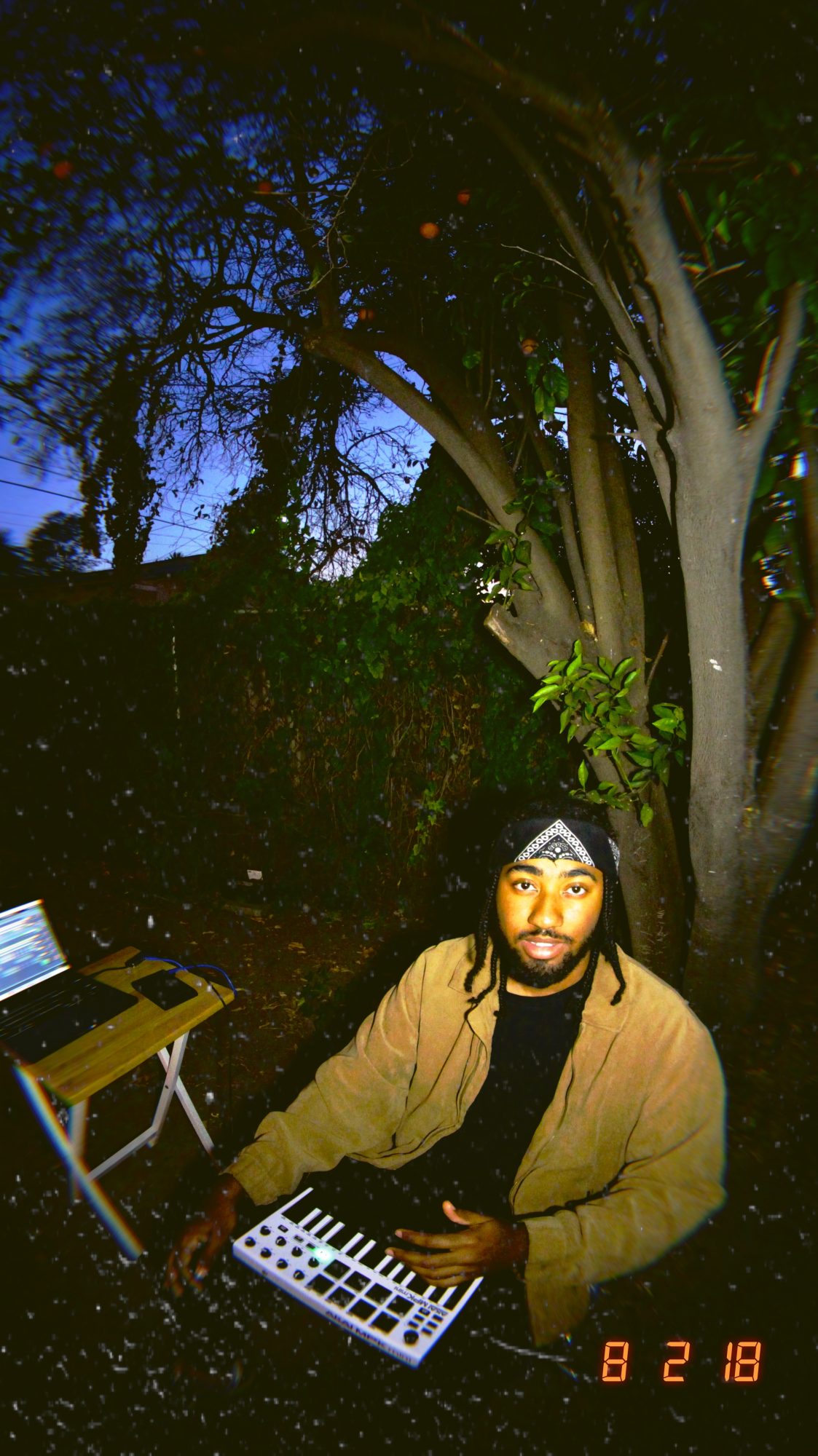 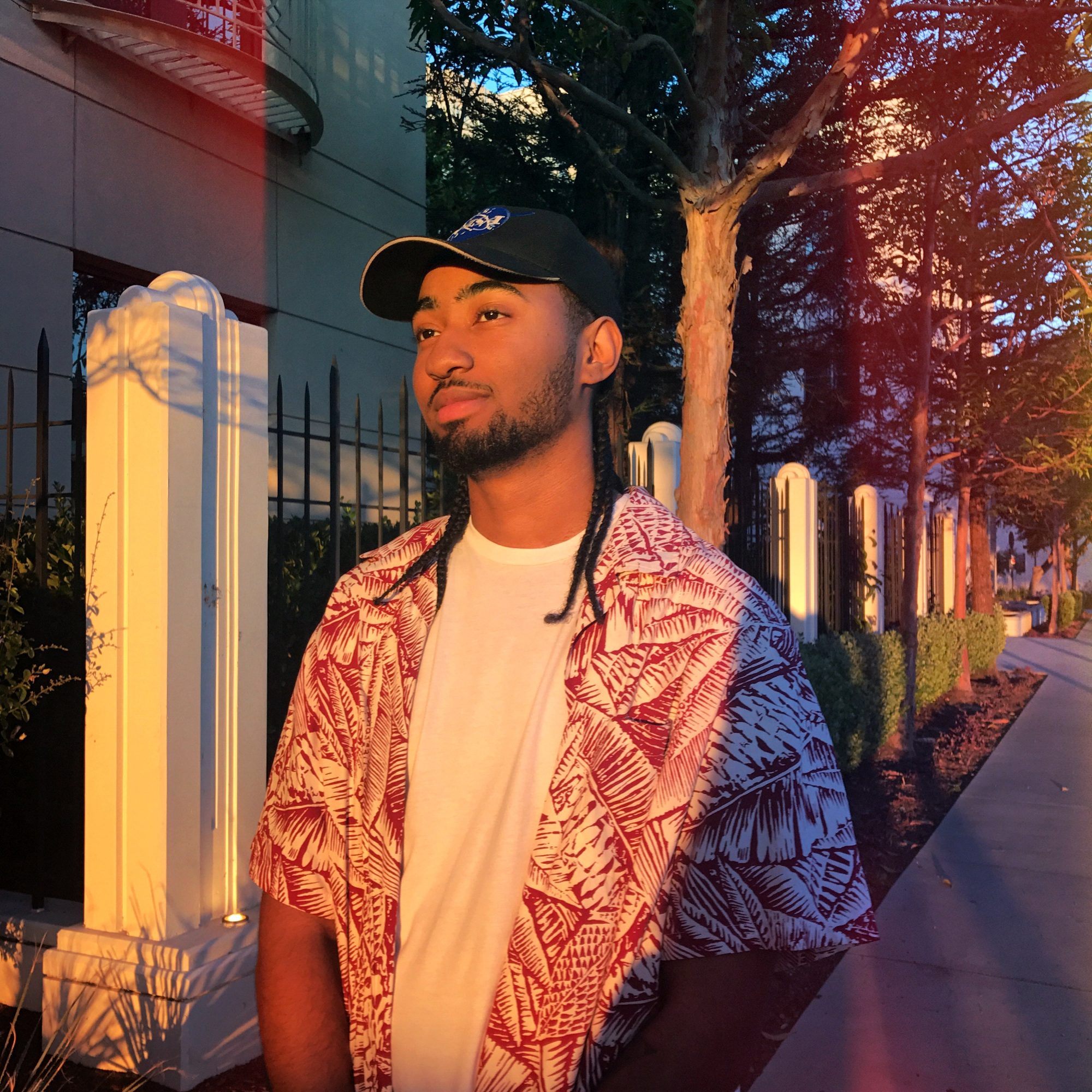 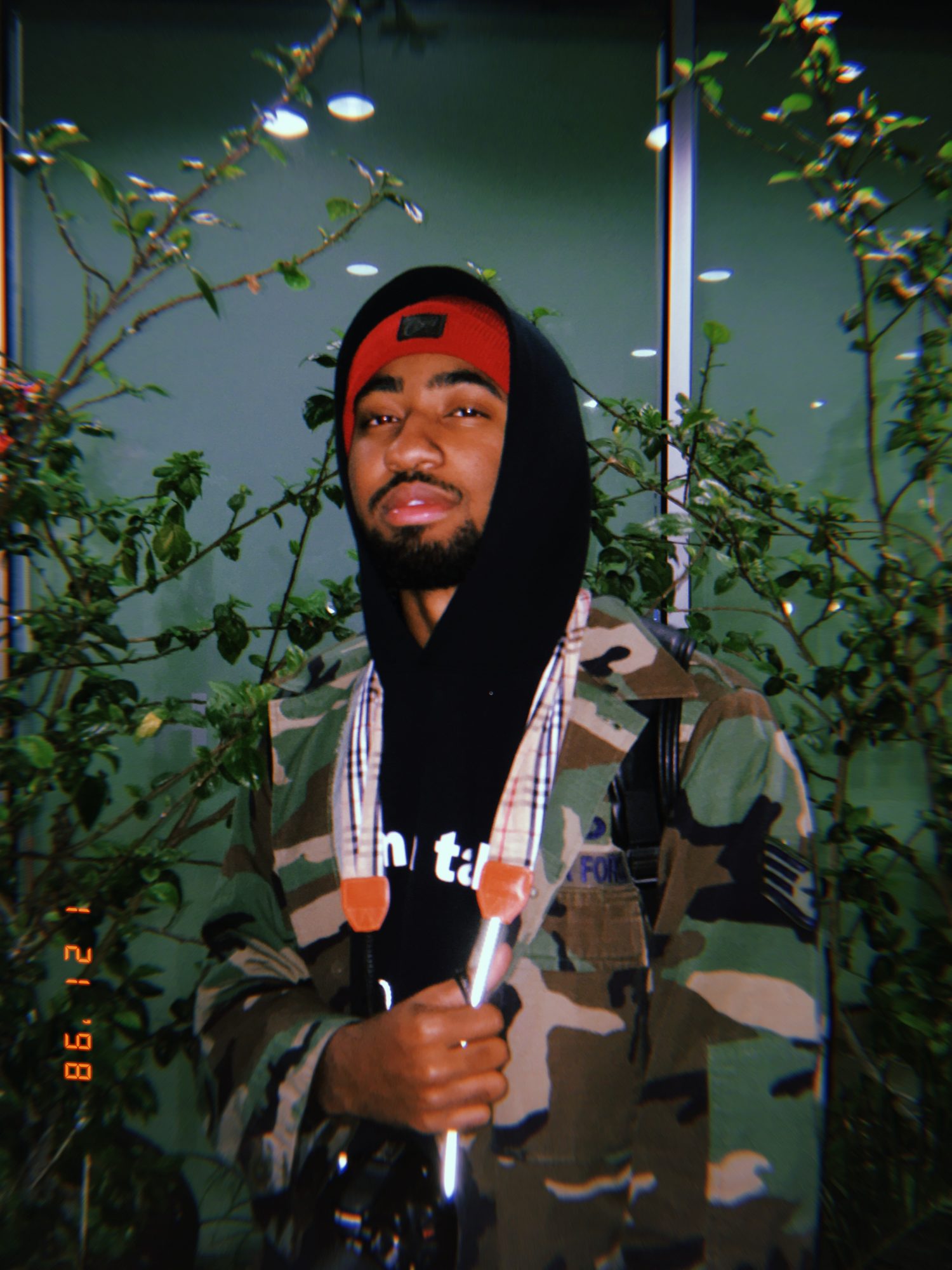 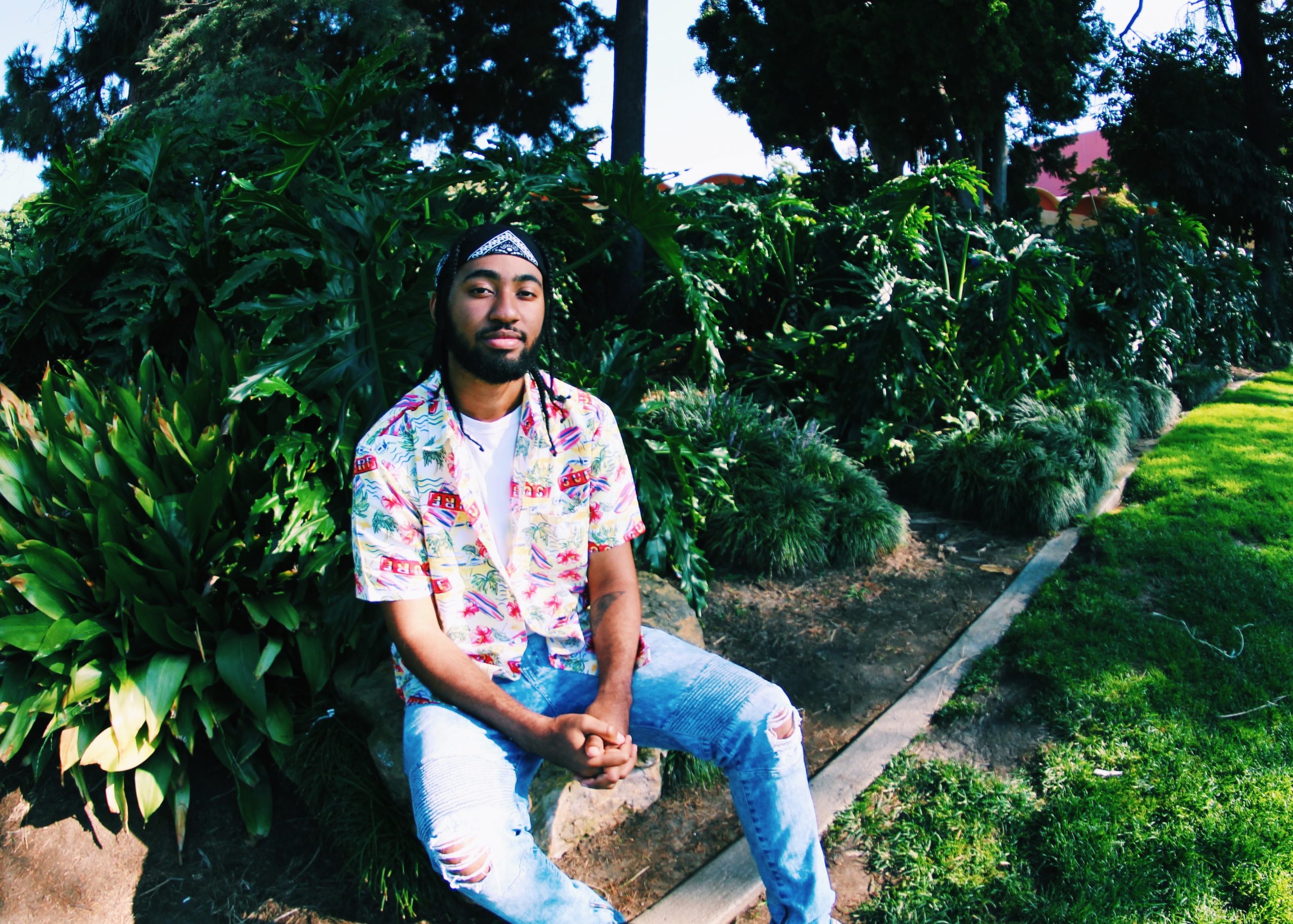 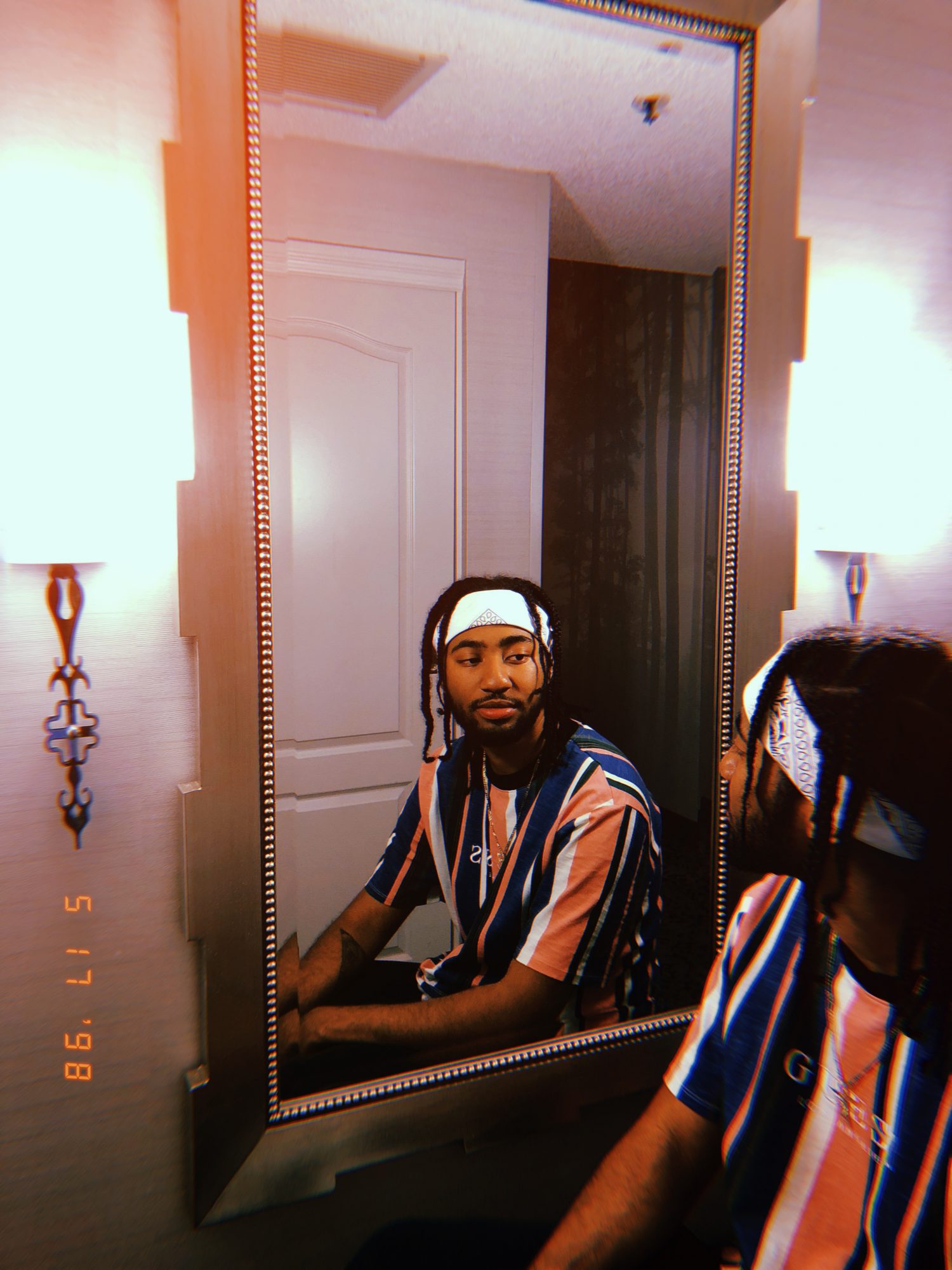