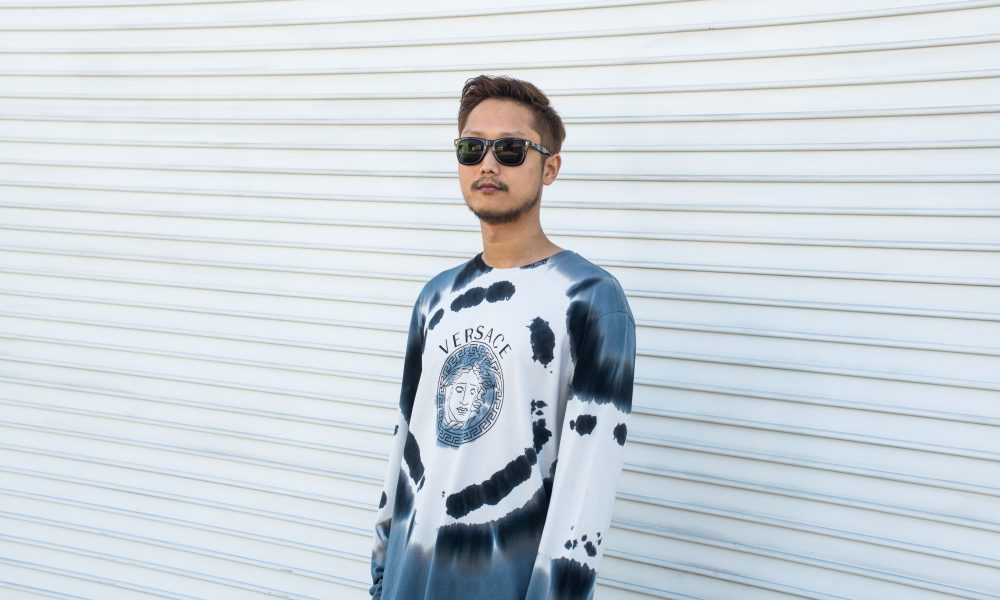 Today we’d like to introduce you to Kyu Hwang.

Kyu, let’s start with your story. We’d love to hear how you got started and how the journey has been so far.
I started music early at the age of five when I was dragged to my first violin lessons that lasted about seven years, followed by a decade-long devotion to rock and roll which fortified my passion for music as a guitarist, bassist, and a drummer with classical music background. Then I went to college where I continued playing in a couple of bands. I loved music so much, but it was just my favorite hobby.

After graduating from USC, I moved to San Francisco where I continued to play in rock bands semi-professionally. As I befriended many wonderful people out of my usual social circle, I was exposed to house music which soon took over my life. I moved back home to LA and spent most weekends in Hollywood and Las Vegas immersed in the house music scene for the next few years. Then I realized, I might have all the experience I need to make something I enjoyed deeply.

Instead of going out, I fully devoted all of my free time to learning music production, which was a lot harder than I imagined but very liberating. It took me three years until I heard my remixes on the radio for the first time, which gave me a reason to take this project a little more seriously. The following is the link to my Spotify profile where I will be releasing original music. https://open.spotify.com/artist/57mh0tLnwnzZXEdahSfrup?si=cgjTscikQqmU4UJYXBmnYQ

Great, so let’s dig a little deeper into the story – has it been an easy path overall and if not, what were the challenges you’ve had to overcome?
I can’t say I have gone through a lot of troubles. It was more of a natural progression from a hobby to a passion. The transition was not bumpy, but just very long. I took a lot of detours. I studied mechanical engineering in the east coast because I liked cars, then switched my field to electrical engineering. I played in string orchestras, wrote pop songs, and used to hate electronic music when I was playing in rock bands, and now I love it more than anything. Sometimes it takes a while to really figure out what you want or who you are.

Other than that, time management was the biggest challenge. I only have a few hours to work on my music on some days so I try to be as efficient as possible when I’m at my desk. Early on I had a phase of not sleeping enough and being mentally exhausted to create music, but it didn’t take long to have my own routine.

Can you give our readers some background on your music?
I make melodic house music with heavy bass lines, because I want hard dance music to have an emotional side to it. Typically, hard and energetic songs in tech and bass house genres lack soft melodies, while melodic songs do not have strong and dominant bass. I like both, so I try to find a good balance between them. House music is already a very mature and broad genre so being unique is important.

Is there a characteristic or quality that you feel is essential to success?
Pursuit of art or happiness in my opinion is more of a battle against yourself than anything else. Managing time efficiently, having self-discipline, staying positive and away from depression, dealing with stress in a healthy way, and being persistent are some points I am focusing on. 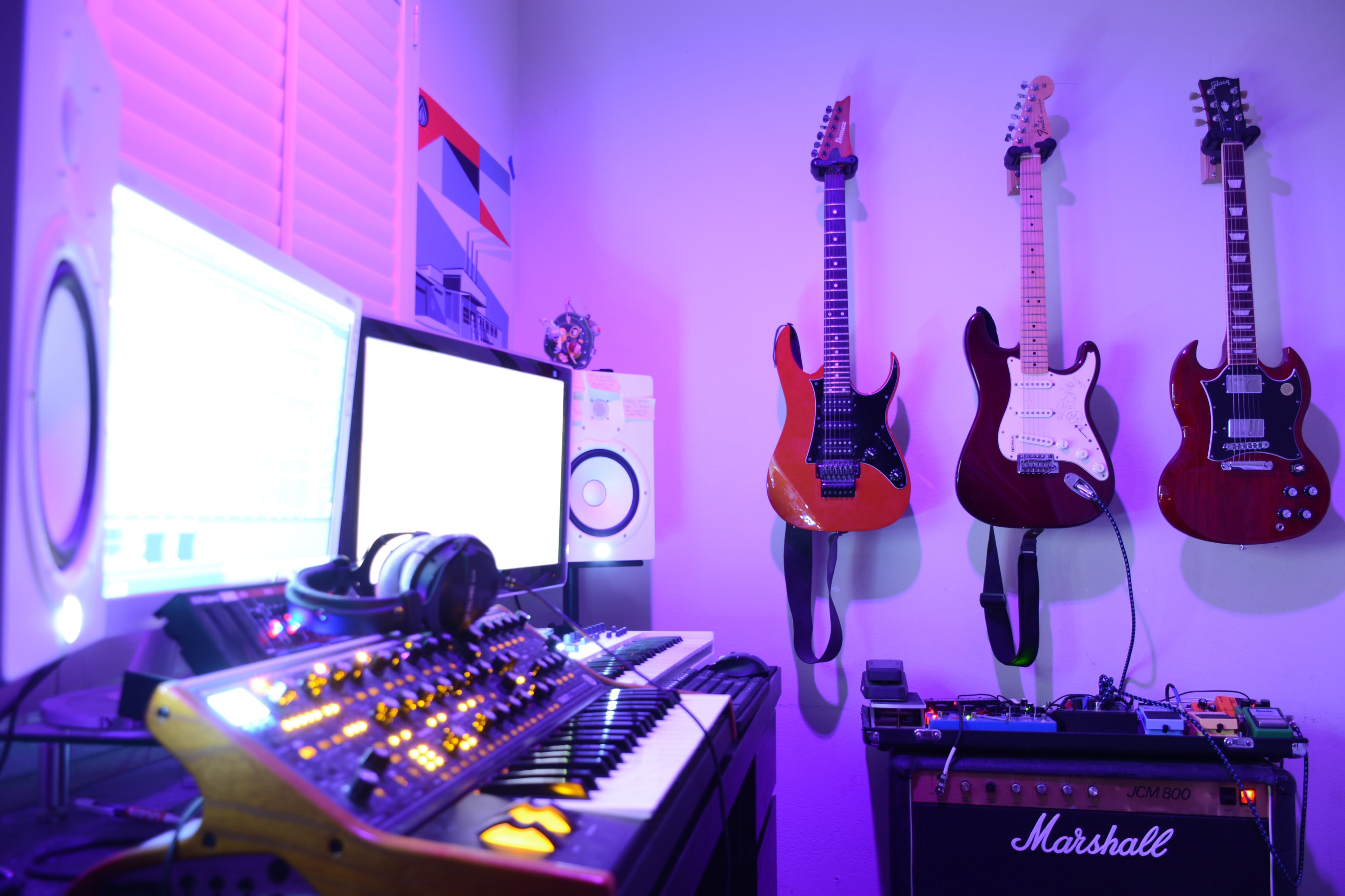 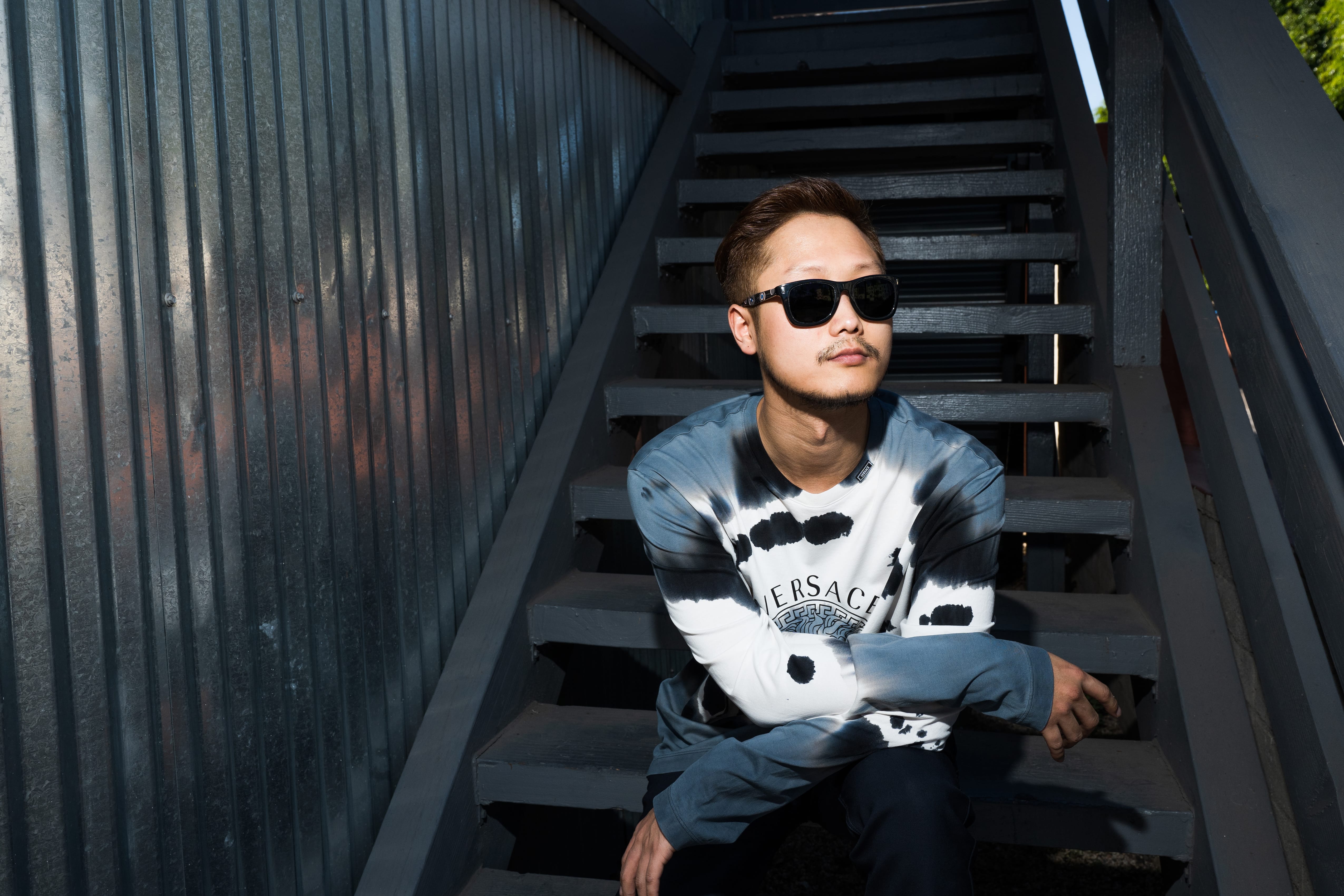 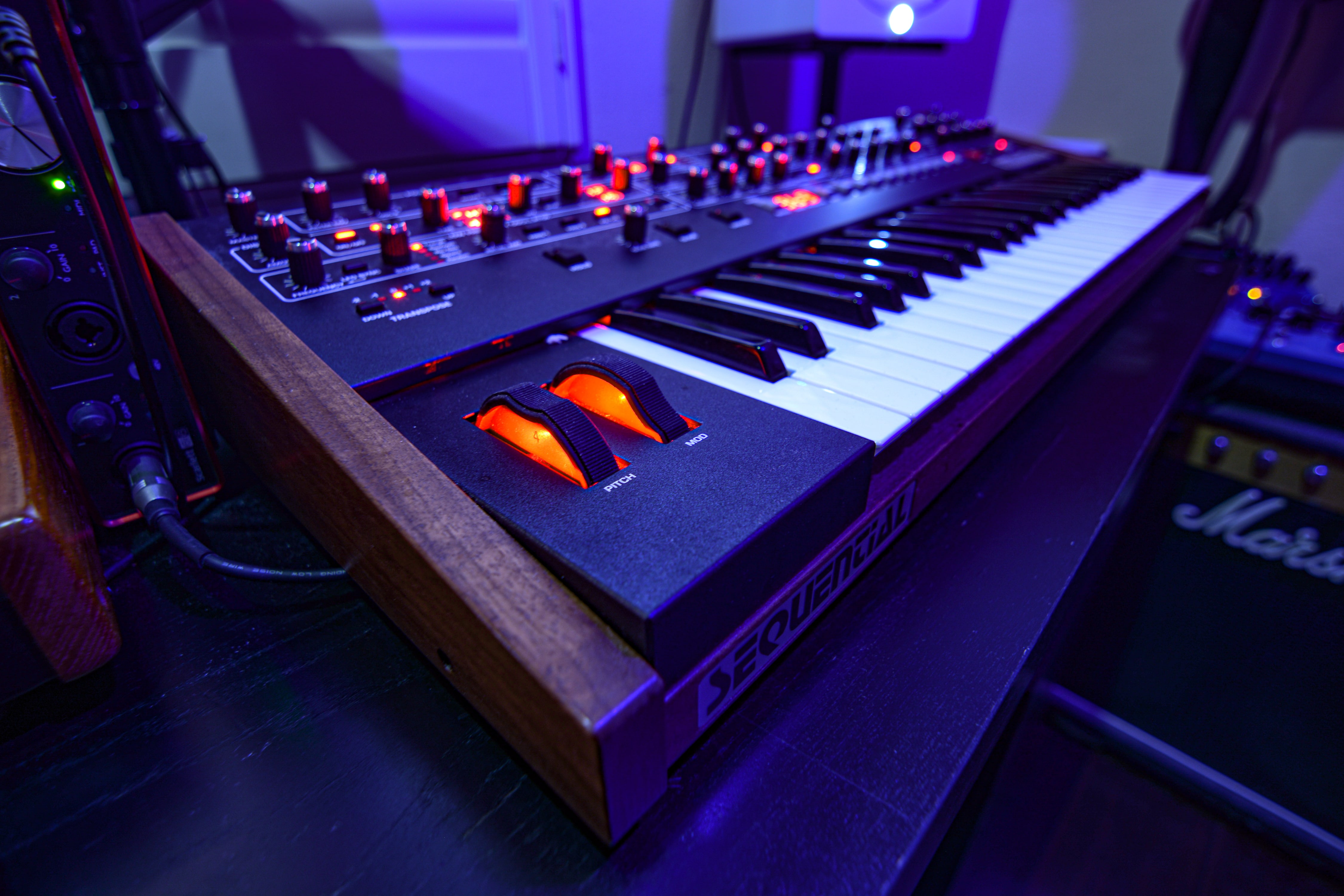 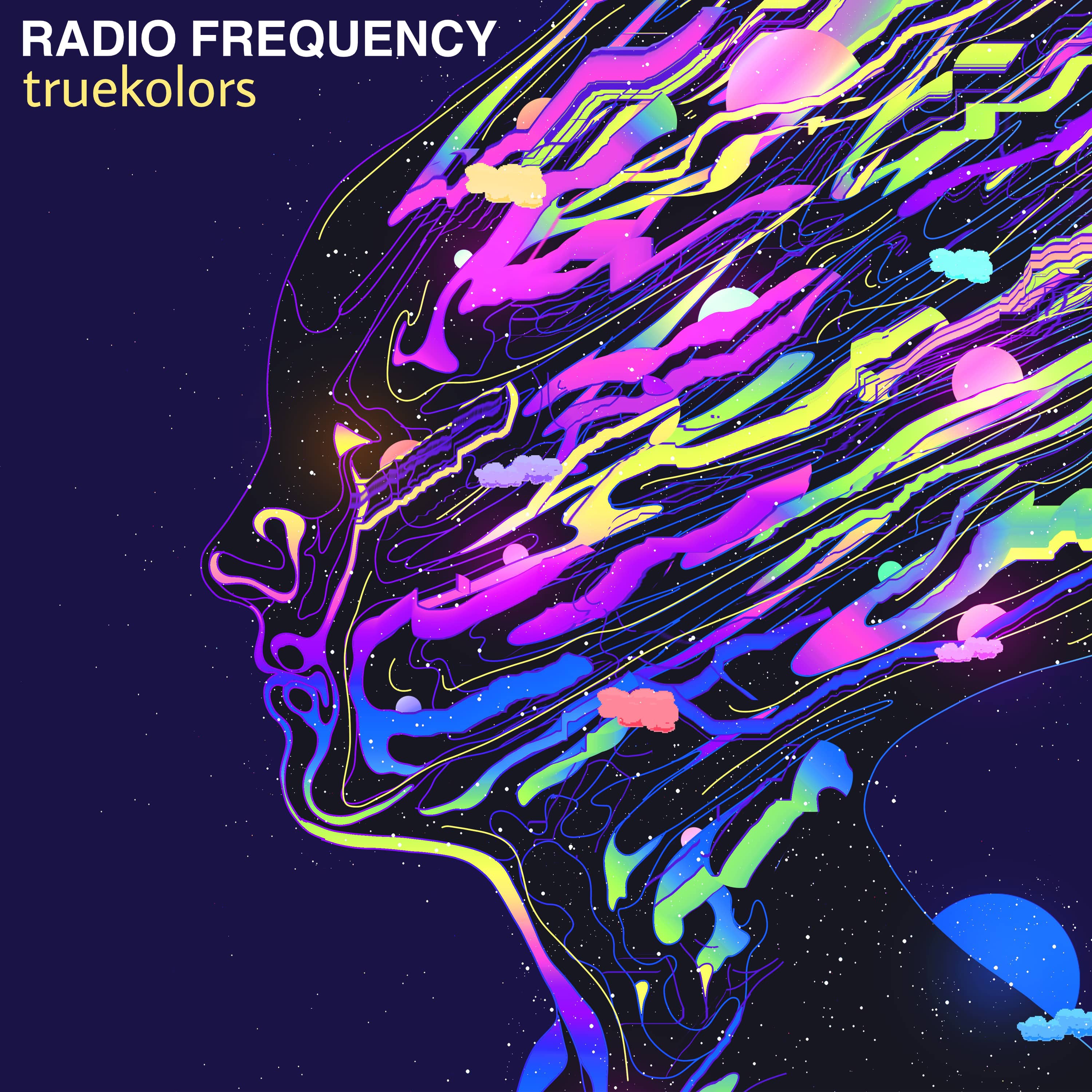