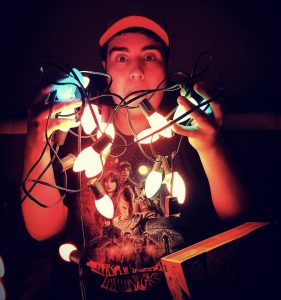 Today we’d like to introduce you to Kyser Sanchez.

Thanks for sharing your story with us Kyser. So, let’s start at the beginning and we can move on from there.
As long ago as I can remember, I’ve been surrounded by movies. I’ve gained a love for film and the industry but most importantly; the artists. Without the Artist, there is no Art. I started my filmmaking journey way back to when I would go to my local movie theater in Mason City, IA.

I would go to at least 2-3 movies a week and would even watch the same movie twice. Why you ask? I believe you can learn something new every time you watch a movie let alone the same movie more than once. You might notice new things you didn’t notice before, or you might understand something within the story you hadn’t beforehand. I just love studying my favorite movies and learning how exactly they filmed my favorites scenes. REWIND to 2014 and I landed a job at my local video rental store. That was honestly a dream come true for me. I know it doesn’t sound like much; but to me it was a dream come true. Another dream I had was to work at my local movie theater which I did from 2014-2016, and once again; my dream was fulfilled. I feel lucky to have these opportunities where I can be myself and not feel judged by others just because of what I like. CUT TO 2016 and I’m on a plane to Los Angeles, CA to get my bachelor’s degree in directing/screenwriting at The Los Angeles Film School.

I’m really grateful that I had the chance to live in California for those years because as a small-town Iowa boy, you think the world is so small but then you go to a place like Hollywood and you really see what the world is like. I’m so lucky to have met all of my classmates and gain the friendships that I still have to this day. Towards the end of my school year, I filmed my first short film and that was one of the best times I’ve had in my life. To be with all my friends and to actually be making films and working with each other to make this work of art; is just incredible. It’s 100% a team effort. Making a short film was another dream I’ve always had and to be able to raise $2,000 on GoFundMe and actually make my vision come to life, is a blessing a blessing I will always cherish. I’m actually finishing up the final touches on my film; MOVING DAY which will be released on OCTOBER 31st, 2020! You guys are actually the first people I’ve told so that’s pretty dope. I can’t wait to share my story; I’ve loved horror since I could remember. James Wan is my Spielberg.

Since corona happened; I’ve moved back to my hometown in Iowa with my girlfriend. It’s definitely helped me finish working on my film since it’s quieter than LA but I do plan to go back soon! After I finish MOVING DAY, I have a feature film written I want to do! It’s CLERKS at a MOVIE THEATER. 😂 My girlfriend is also in the film industry, she’s an editor and actually has been helping me with my film. She went to a different film school than me but we met online and since then, I’ve been in love with her everyday. I hope to continue making short films; especially horror and hopefully putting it into some festivals!

Has it been a smooth road?
It has definitely not been a smooth road. There have been many struggles along the journey. Some of the struggles that I faced just like every artist’s faces are “making sure rent is paid”. Everyone knows LA ain’t cheap. Almost everyone lives with everyone. You either have four roommates or you have a lot of money. Another common struggle is usually from people like me; “getting homesick”. Coming from Iowa to LA is a culture shock. It was completely different than to what I was used to. It took me almost six months to fully adjust and even then, it was still hard. Another struggle and probably the most common one; rejection. You will get rejected many times and that’s okay. You have to remember that not everyone is going to see the same vision as you. Does that mean your idea sucks? Hell no! It just means that person doesn’t/shouldn’t belong on your project. Getting rejected hurts. But you can’t let that tear you down because you just take all that negativity and turn it into your art.

Let’s touch on your thoughts about our city – what do you like the most and least?
I love how you can be yourself in CA. No one judges you, and there’s always opportunities everywhere. It’s always busy which is good and bad. Good for business but bad for traffic lol. I love going to the beaches at night and just listening to music. 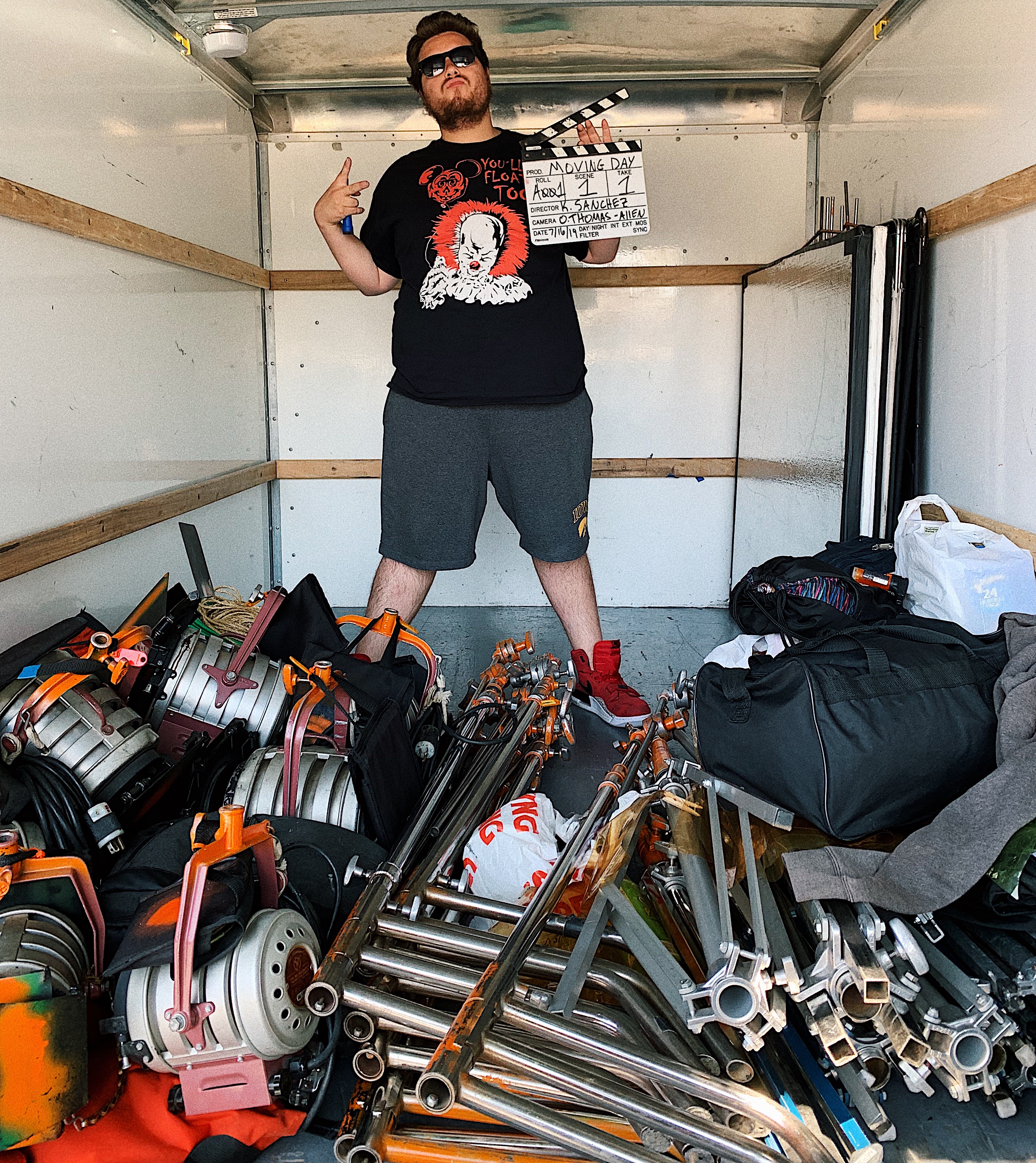 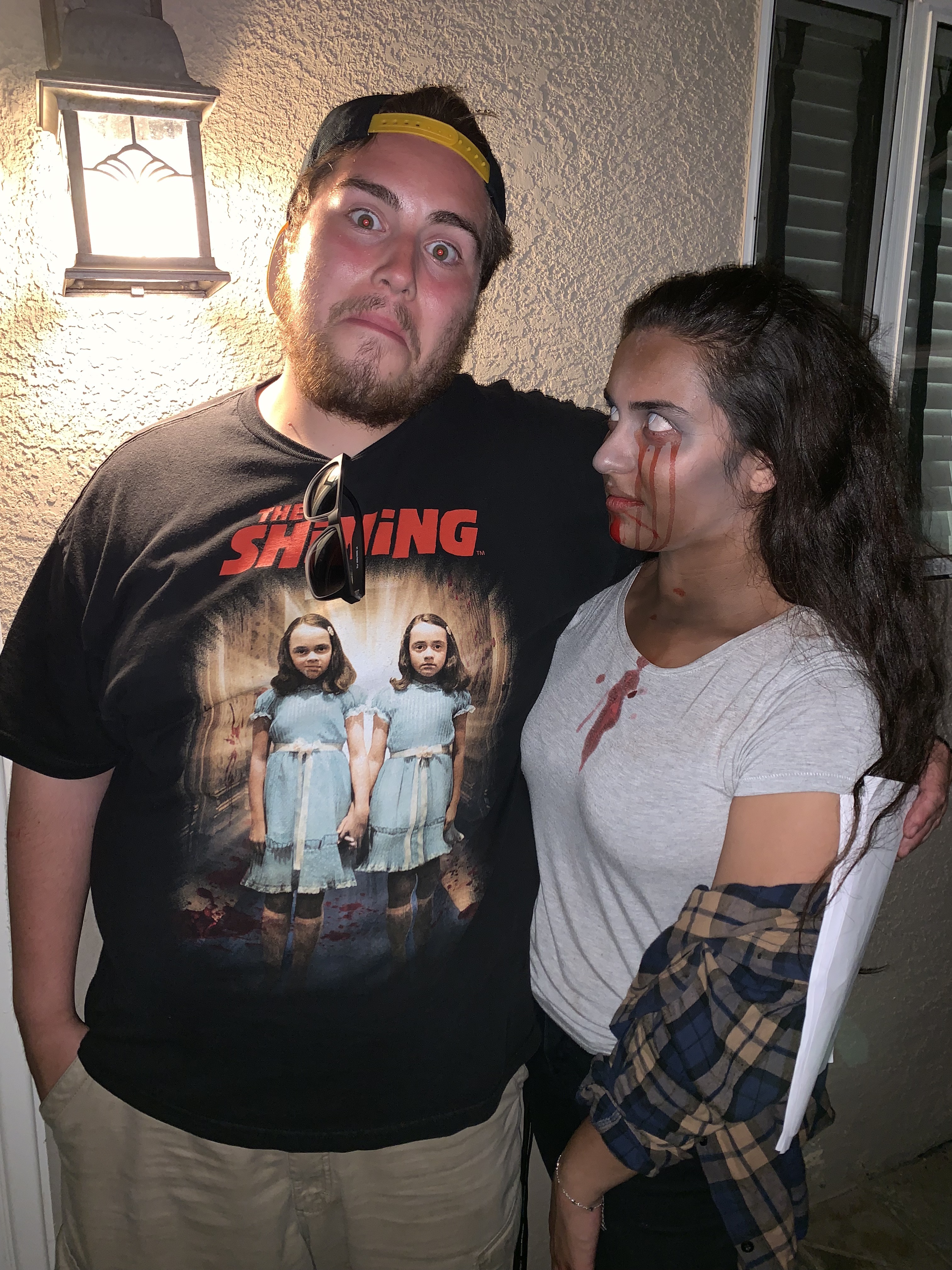 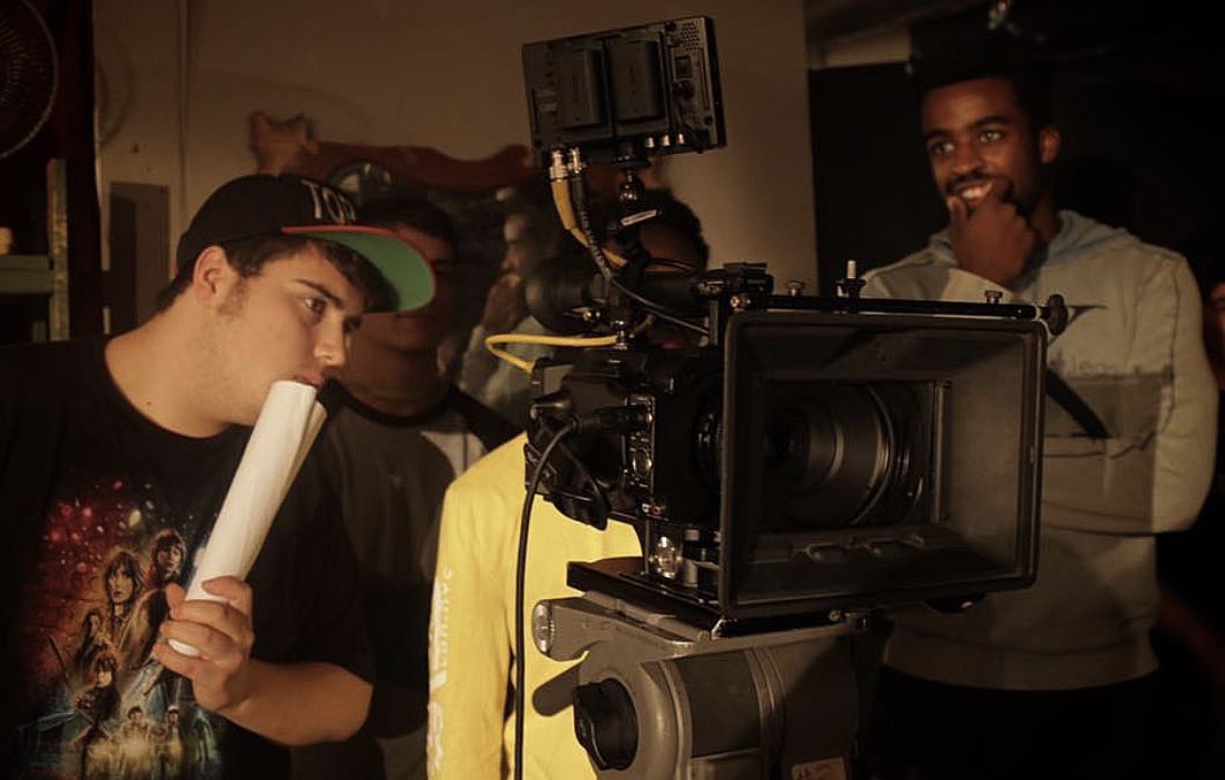 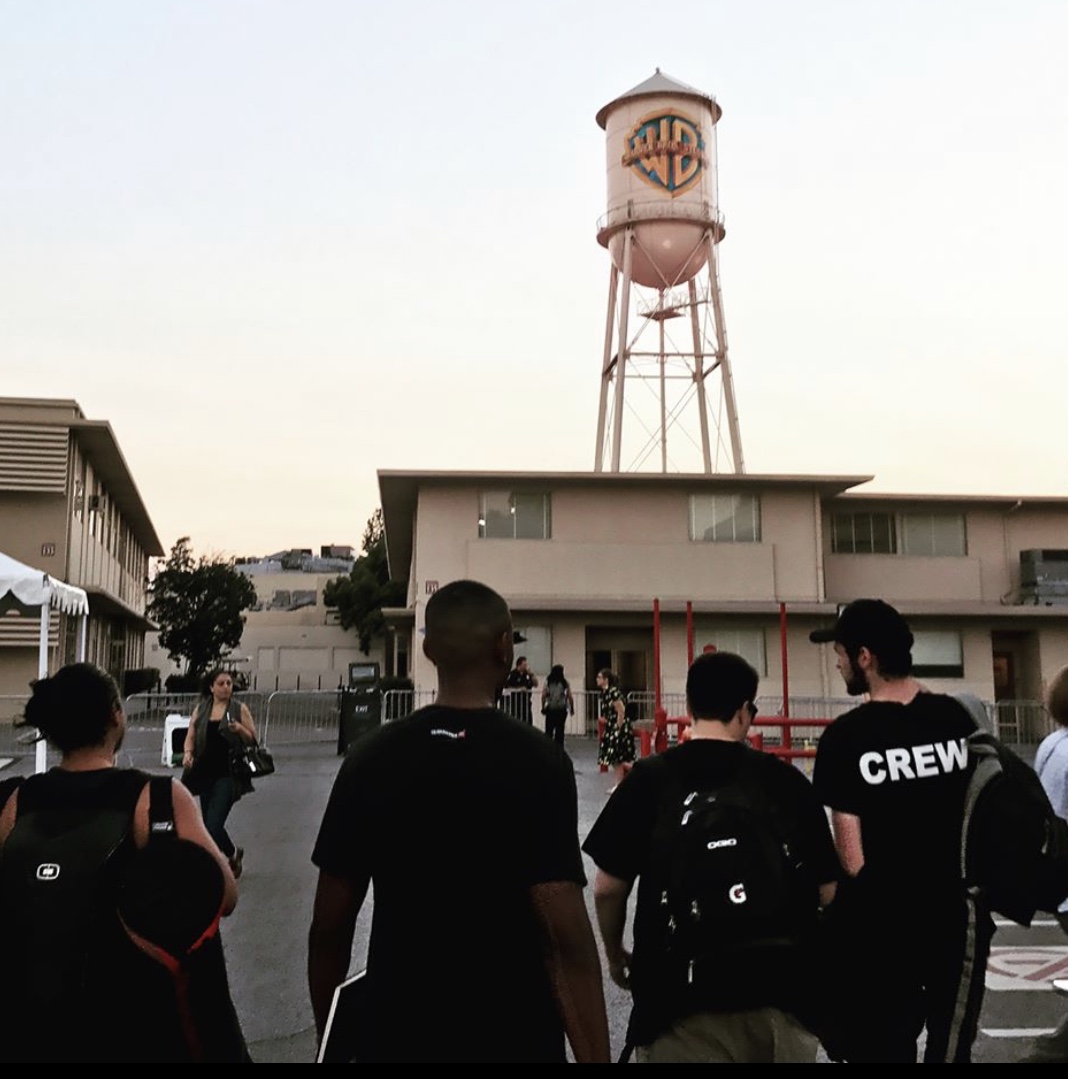 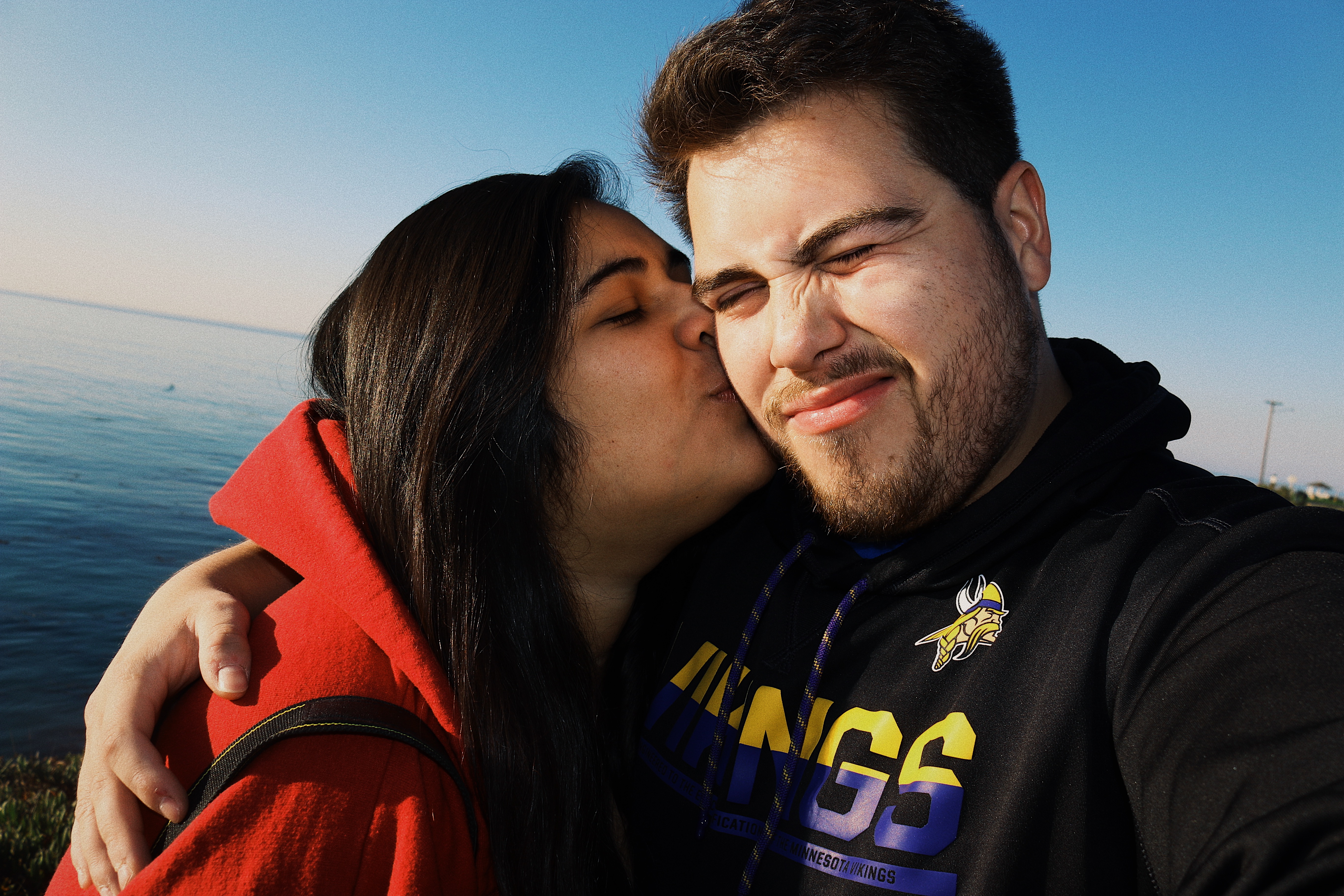 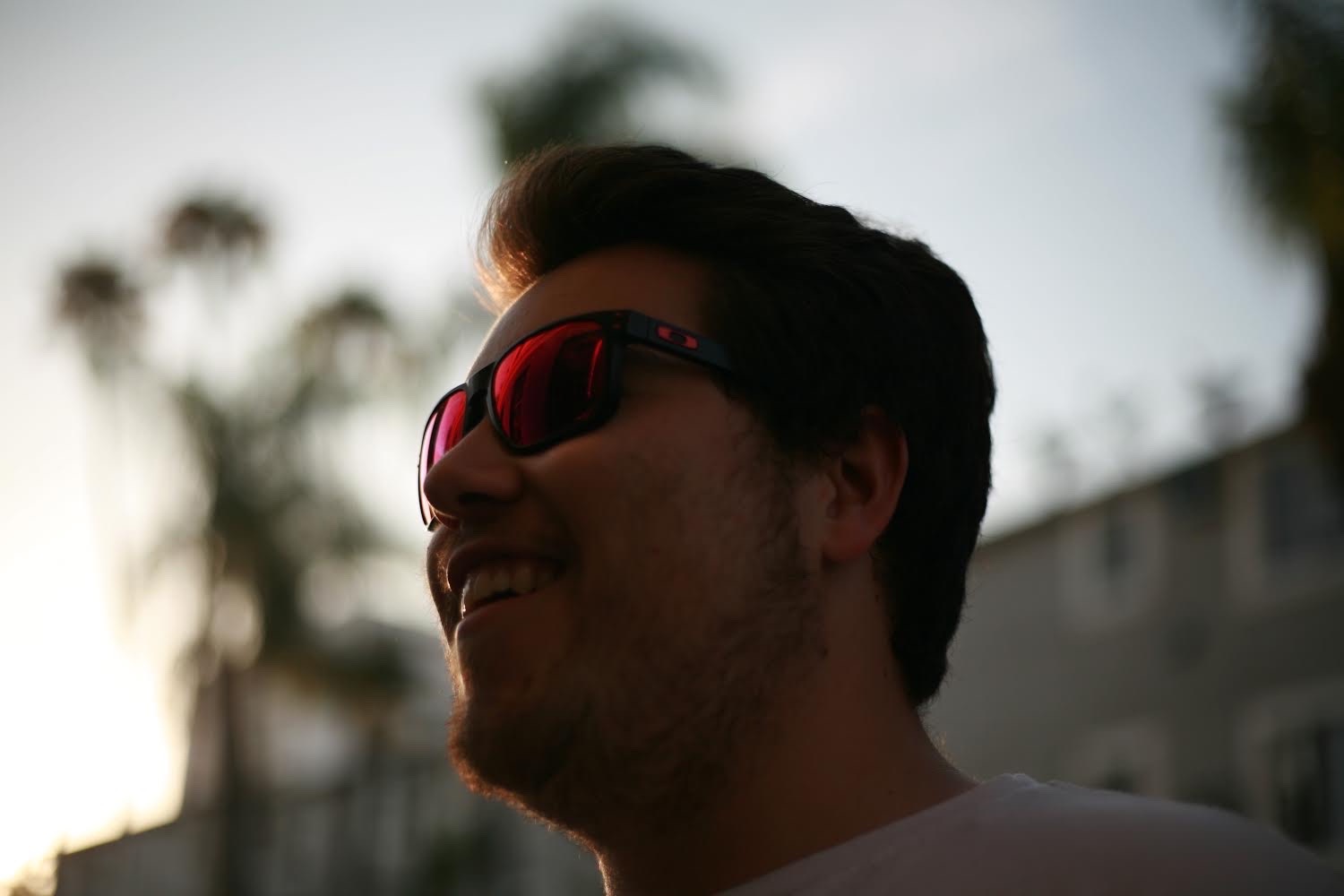 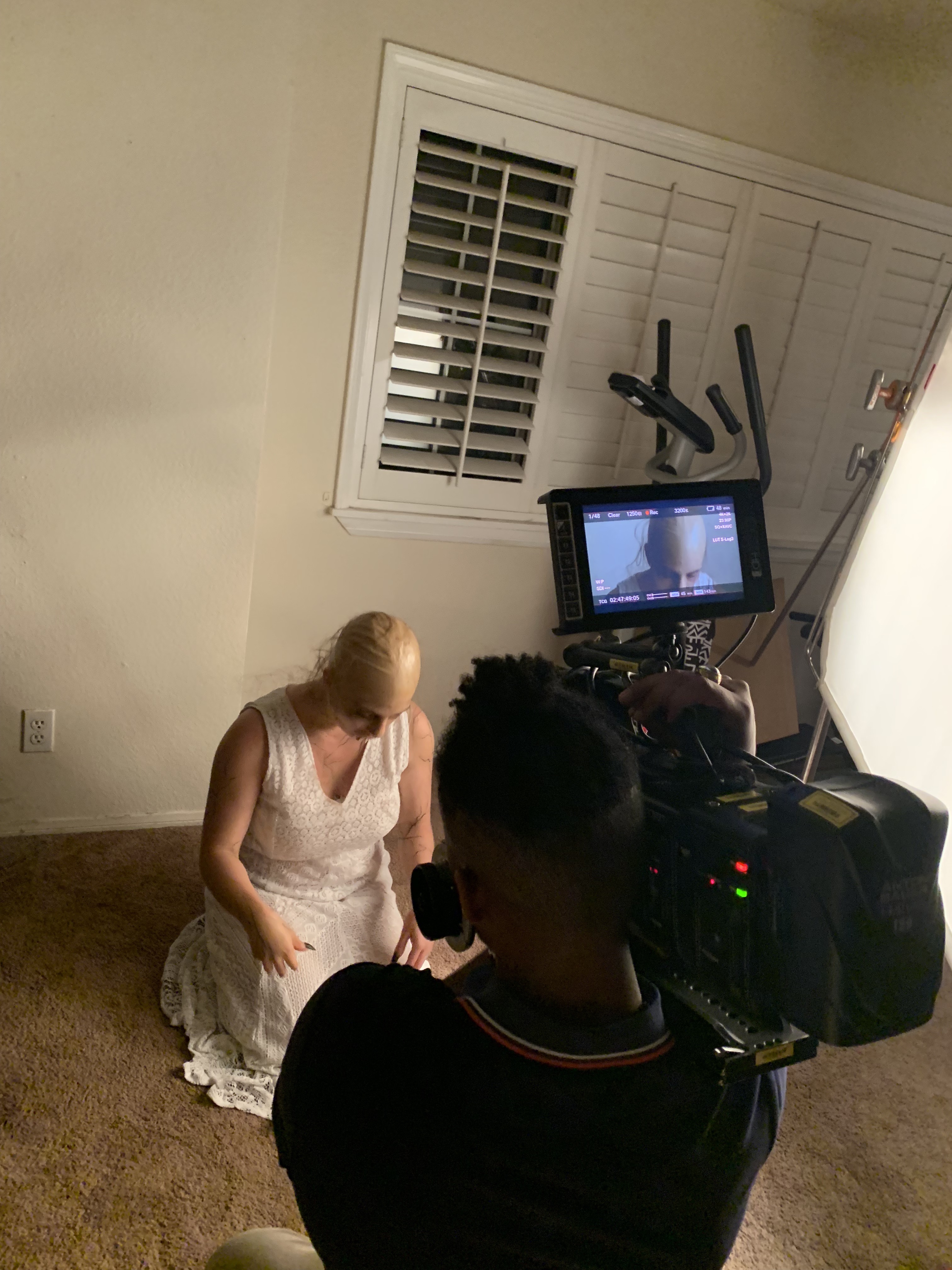