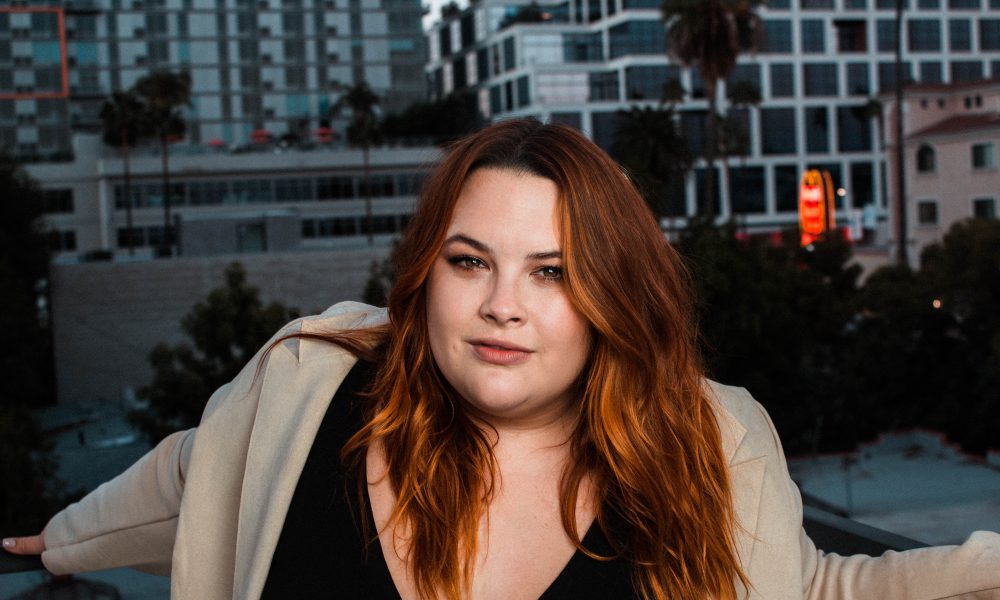 Today we’d like to introduce you to Kylie Pavlich.

Kylie, can you briefly walk us through your story – how you started and how you got to where you are today.
I was born and raised in small town Boerne, Texas with my younger sister. My dad moved to the United States from South Africa and my mom was a Texas native. As you can imagine, there isn’t much to do in a small town like Boerne, so one of our favorite weekend family activities was trekking over to San Antonio and going to the movies. Most children’s parents would take them out of school early to go to the doctor. My mom, on the other hand, would sign us out of school early to go see the latest installment of Lord of The Rings. Entertainment played a pivotal role in how I bonded with my family, related with friends and in inspiring my own imagination and creativity. It was from my childhood that my love of storytelling grew.

At first, I pursued a career in law. I was a Criminology major at St. Edward’s University in Austin. I went on to law school but quickly realized that the law wasn’t meant for me. Some people are destined to practice law and that is their contribution to the world. They live and breathe the law because it’s their passion. I was twenty-three and had no idea what my passion in life was. All I knew was that I loved stories and I loved making people smile. I also knew that life is all about taking risks. With that in mind, I packed up a small u-haul and my dog and moved to Los Angeles.

I spent the first few years in Los Angeles as a freelancer, and lucky to work as a production assistant, 2nd assistant director and set manager. I wanted to learn as much as I could about the production process and how to bring these stories to life, whether it be a feature film, television show or commercial. One of the first, and most memorable experiences for me, was my very first production assistant gig on the set of “The Wedding Invitation”, directed and written by the amazing Rainy Kerwin. It was my first job on a set of a female-driven film with an all-female crew. It was astonishing to me, someone who had just come from the cut-throat environment of law school, to find a like-minded group of strong, driven and talented women supporting each other and creating a hilarious film. Going to work everyday was a joy and that was the first time in my life, I was actually excited to pick up trash. Rainy and the other producers made sure I was able to shadow everyone from the Director of Photography to Script Supervisor and even put me in front of the camera as well. It was electric. Then I fully delved into pursuing acting and I haven’t looked back since. I’ve learned over the years how important it is to lean into your passion. Discover what it is that makes you excited and pursue it with the ferocity of Zuko in season 1 of Avatar the Last Airbender. I am empowered in my story. I’m a plus-size actress in Los Angeles with a goal to help foster more on-screen inclusivity and changing the narrative for different-sized characters.

We’re always bombarded by how great it is to pursue your passion, etc – but we’ve spoken with enough people to know that it’s not always easy. Overall, would you say things have been easy for you?
Please point me in the direction of someone who’s had a smooth road in LA. I genuinely would LOVE to meet them!

I think one of my biggest struggles, which has been a part of my emotional journey as well, is learning that I am enough. Not only am I enough, but there is power in knowing that I am. It NEVER occurred to me as a child, a teenager or even as a young adult that I could ever be an actress or model because of the way I looked. I was not the prettiest girl at my school, I was overweight and I was terribly insecure. The only time people who looked like me were represented on TV shows I watched were as the sad fat friend or the butt of every joke. I had teachers who told me I would have been cast in a role, had it not been for my weight. I had acting instructors who said only move to Hollywood when I lost blank number of pounds. The thing is, they probably weren’t wrong and were under the impression they were being supportive. But, I was also told if I wasn’t SAG-AFTRA or had any representation to not move to Los Angeles as well. I did it anyway, and I’m now a union actor with the most wonderful agent and manager, I have worked on multiple projects as a model… and I did that at a heavier weight than when I left Texas.

Don’t get me wrong, I am striving to be healthier and active, but I’m not going to let a subjective and mutable notion of what beauty is prevent me from achieving my goals. In fact, all it’s done is create new goals for me. I want to see more inclusivity on screen. I want to see narratives whose character development isn’t centered around someone’s appearance. And if it’s not there now, it’s my mission to create it.

We’d love to hear more about your work and what you are currently focused on. What else should we know?
I’m an actress and curve model. Although I love both dramas and comedies, I generally gravitate more towards comedic characters. I love improv and was taking classes (Pre-COVID) at the Groundlings School in Hollywood.

I feel, as it is with every actor, we each bring something different to the table. Our own experiences in life and in the industry mold us into who we are and shape our craft. For some, working as a co-star on their favorite show may have heavily impacted them. My personal highlight was working as background on the Little Mix Power music video (Please be sure to check out the person falling behind the car at minute 2:20). Truly a fall but make it fashion moment. If there was one thing I was sure about after that shoot, it was that they were NOT going to put that unscripted fall in the actual video. Well, that’s my .2 seconds of fame!

What sets me apart is that I am not afraid to laugh at myself and I’m not afraid to fail. I’m here, I genuinely love what I do and I hope everyone finds what that is for themselves. If I can help change one person’s life for the better, then I’ve accomplished what I’ve set out to do. Hopefully it’s more, but let’s start at one!

Has luck played a meaningful role in your life and business?
I’ve been incredibly lucky in the gifts I’ve been given. I have an extremely supportive family, incredibly kind and talented friends and an amazing dog. While I’m fully grateful for any and all happy accidents, I ultimately feel like life is a mix of luck and Karma. I was always taught that the only things you can control is how hard you work and what energy you put out in the universe. I work hard to be kind, generous and leave people feeling better than before we met. At the end of the day, no matter what you accomplish and what goals you reach, the way you made others feel is the legacy you leave behind. The way you treat others has a lasting impression and I try to always keep that in mind. Life doesn’t always go the way I had intended, or would even want, but I try to stay optimistic and learn from those experiences. 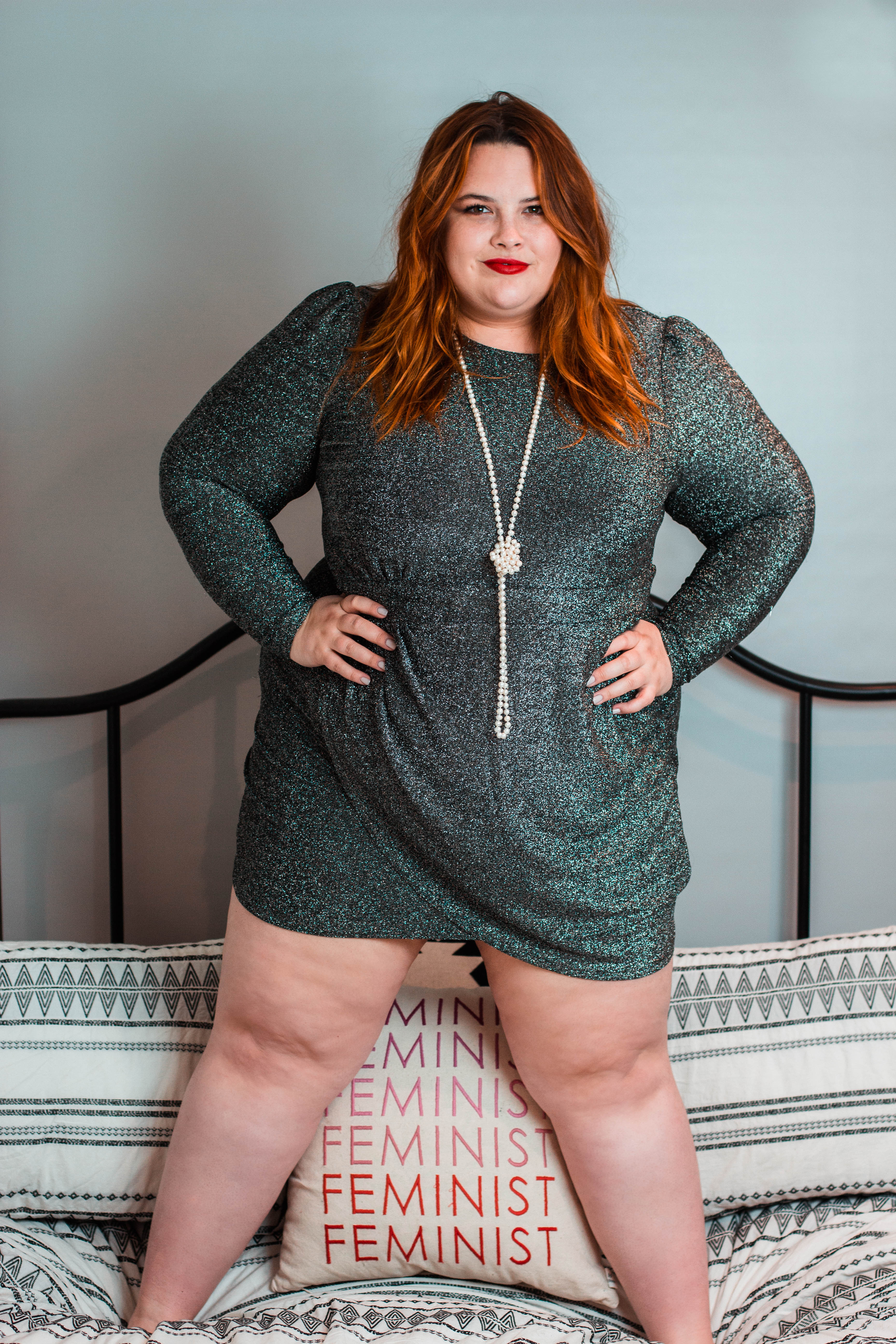 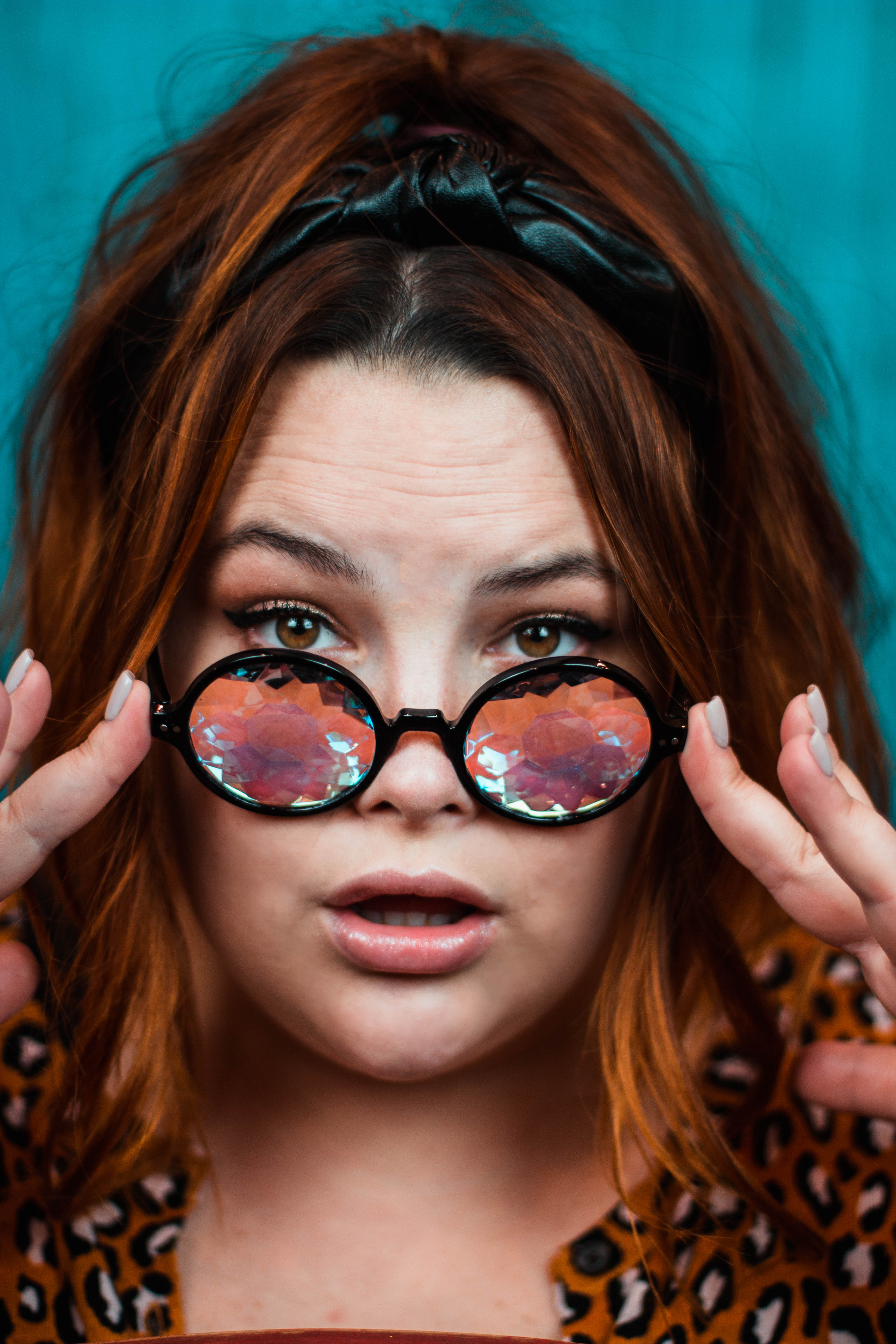 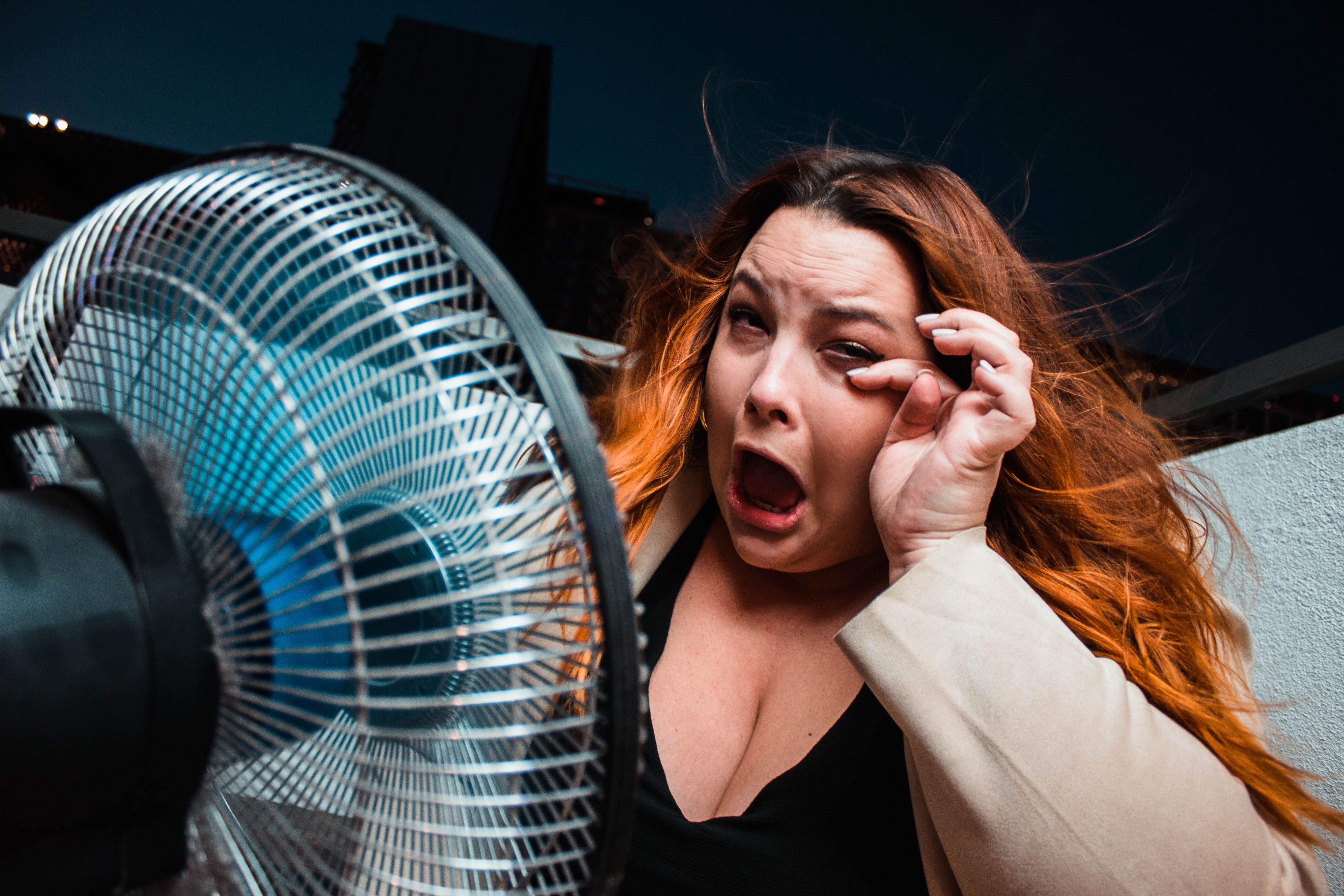