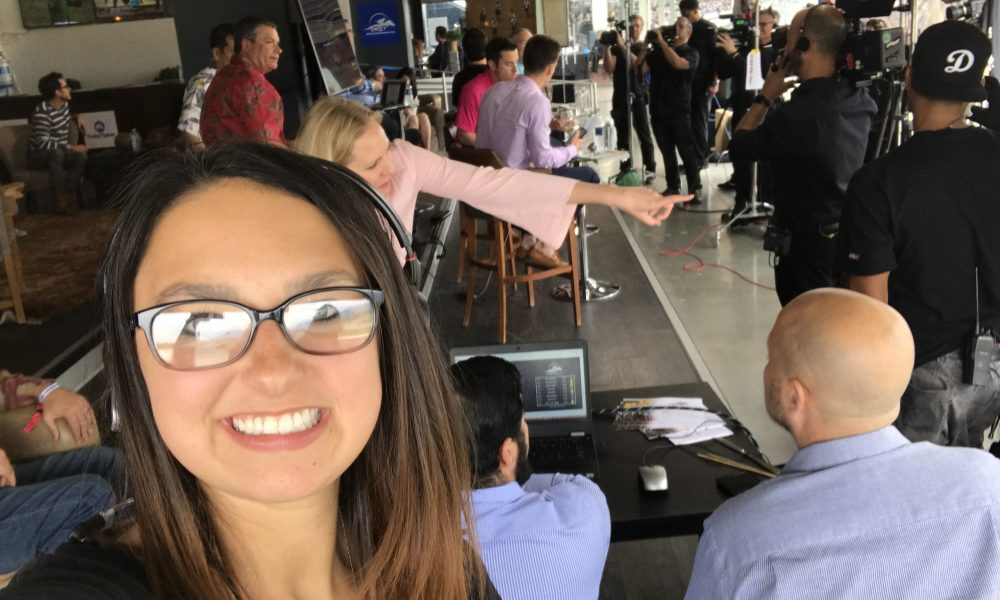 Today we’d like to introduce you to Kylie Milusnic.

Kylie, please share your story with us. How did you get to where you are today?
I founded a sports broadcasting program when I was 16 at my high school in Pueblo, Colorado. It started out with just eight people and now hundreds of students have gone through that program and the school has even added a fully functional permanent broadcasting studio. That’s where I got the bug. I then moved on to try a few different colleges and eventually decided to drop out and make the move to southern California to follow my dream. I didn’t know anyone in Los Angeles, so I moved to San Diego where I stayed with some friends. I had about $1000, no job, and no plan. I eventually got a job serving tables at a restaurant by the beach and there is where I met my first “Hollywood producer.” It was a morning shift so it was pretty dead. I overheard a man at the bar talking to the bartender about his job as a producer. I mustered up 5 seconds of courage, walked over to him, stuck out my hand, and said “my name is Kylie Milusnic and I want to be a producer too!”

Two weeks later, we met for lunch and he proceeded to talk about his experiences and things I should know if I wanted to move to LA and break into the industry. I had a notebook and I wrote down every piece of advice like he was telling me the secrets to everlasting life! He hooked me up with my first PA job and told me I needed to make the serious move to Los Angeles. Long story short… on my very first set as a PA, I met another man that would eventually become a cinematographer on the first project I was to executive produce and direct, “Broken.” When I put my mind to something, it is very difficult for me to think about anything else which lead to my producing partner, Miles Tagtmeyer, and I campaigning for Emmy nominations for three long months. We eventually pulled in two Primetime Emmy nominations on our first major project. Now, I am a proud member of the Television Academy that works on various TV shows and events throughout each year.

Great, so let’s dig a little deeper into the story – has it been an easy path overall and if not, what were the challenges you’ve had to overcome?
I was a 21-year-old girl with no credits or connections when I moved to California. It’s not like Hollywood is one big company that you can just apply for a job, land an interview, and BOOM you’re a producer! It is a long hard struggle to find the right contacts that are able to help you into a position where you are able to thrive.

I had business cards with the words “Passionate – Tenacious – Motivated” printed right under my name. I gave a handful to everyone I knew so that if they ever came across someone that worked in the entertainment industry, they could give them my card. Surprisingly, that worked and I started to get calls.

Just when you think, “AH! I’ve made it!” Hollywood slaps you down and says, “NOPE!” It is a constant struggle of networking and presenting yourself in a way that people will want to work with you regardless of what the project is.

We’d love to hear more about your work and what you are currently focused on. What else should we know?
I am a freelance producer which pretty much makes me a “whatever you need, I can help” kind of person. I am a problem solver through and through. I enjoy coming onto a TV show or a live event such as a film festival or award show and making it as enjoyable as possible for my crew and the audience!

Nothing makes me more proud to be the kind of producer I am, than when a crew member or talent comes up to me after a show and says they can’t wait to work with me again. That tells me that I have done my job correctly and have created an environment where everyone feels comfortable and supported both technically and emotionally.

Is there a characteristic or quality that you feel is essential to success?
I place a very high value on positivity and optimism. Anyone can learn the knowledge to be a producer, you just have to be organized and understand how to use email. To be a great producer that people want to work with, you have to create an environment that others want to reside in. 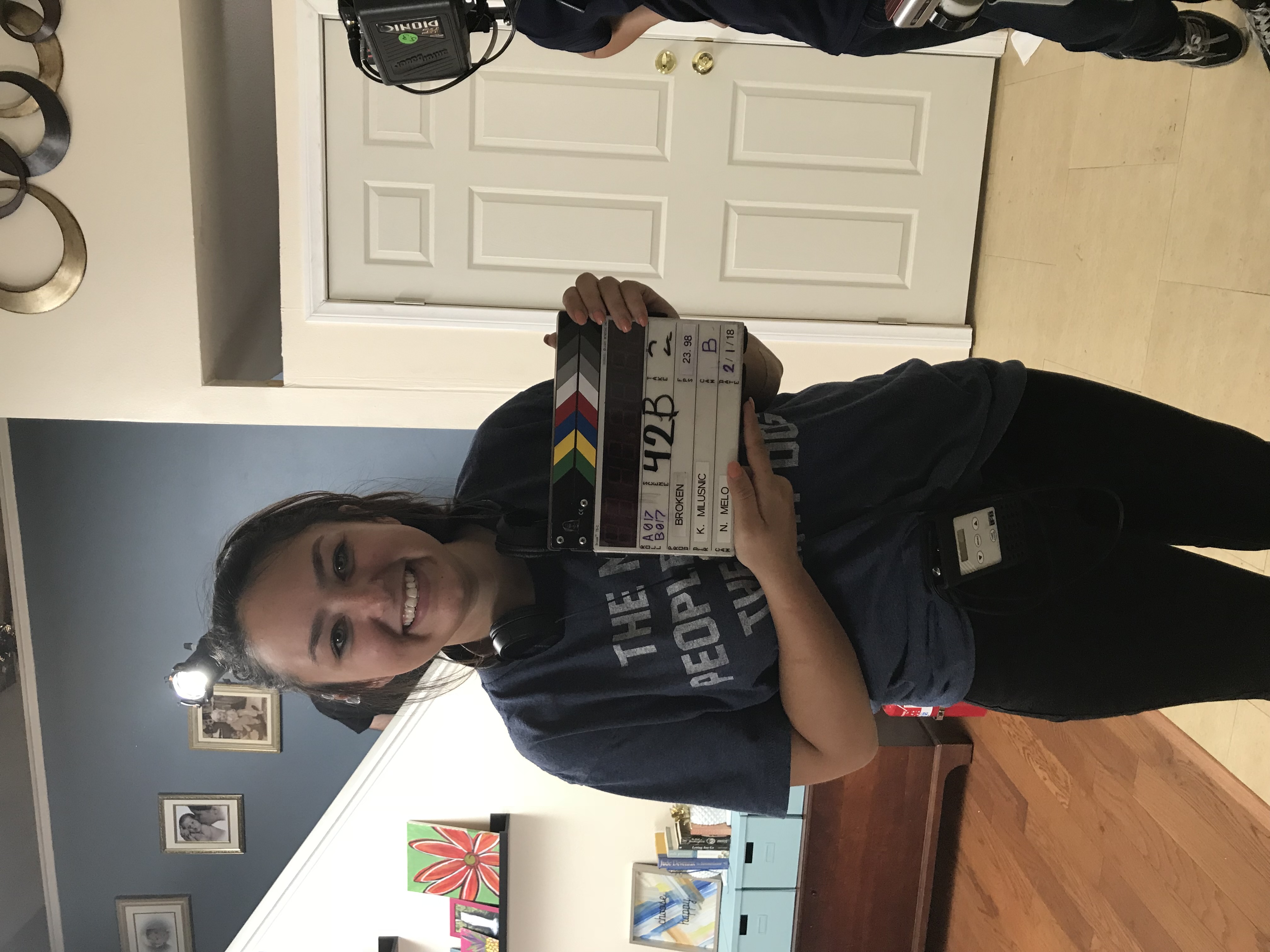 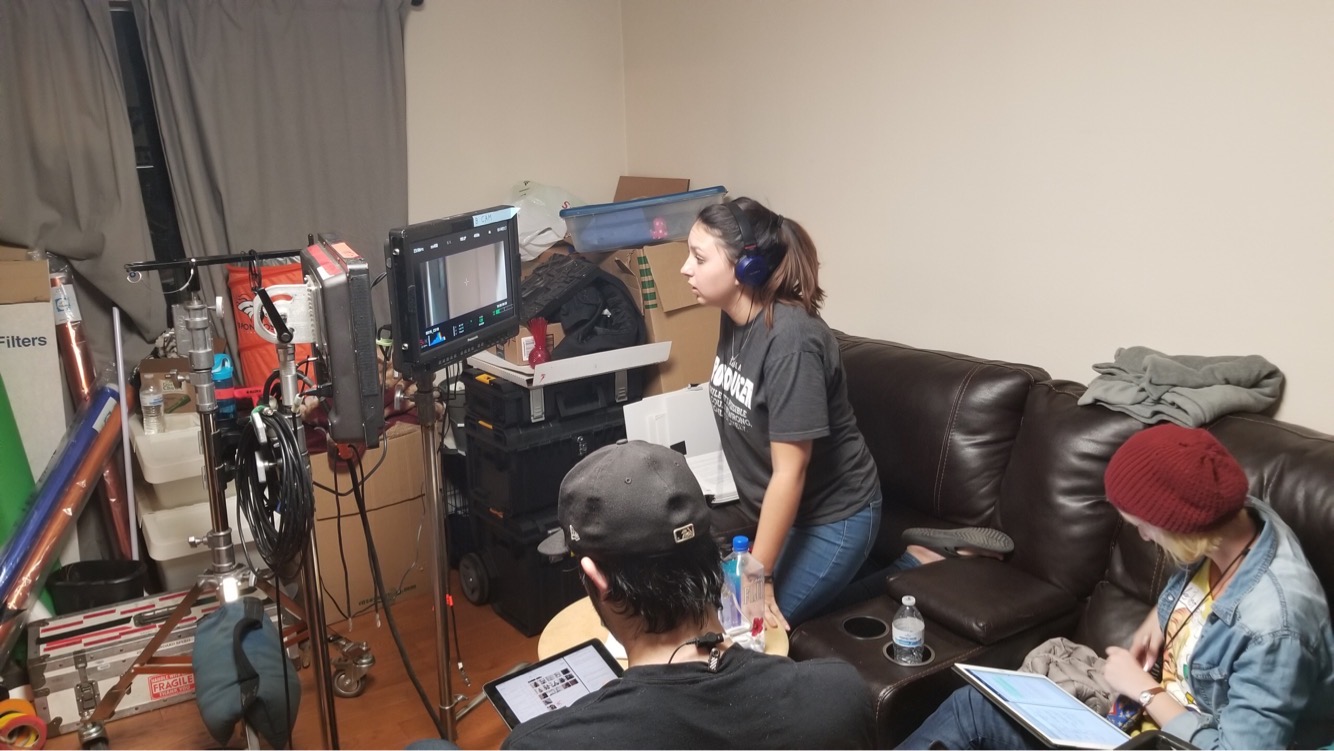 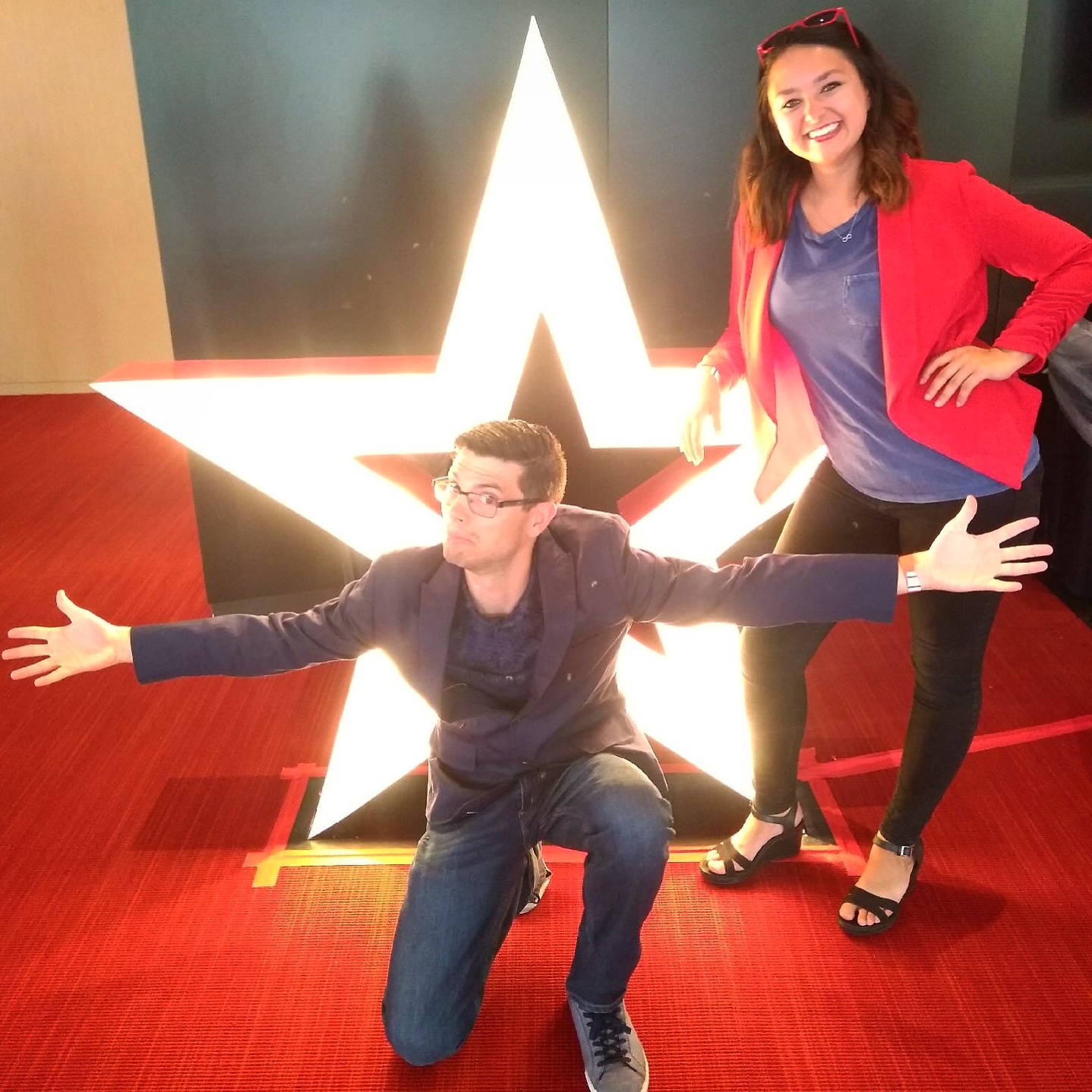 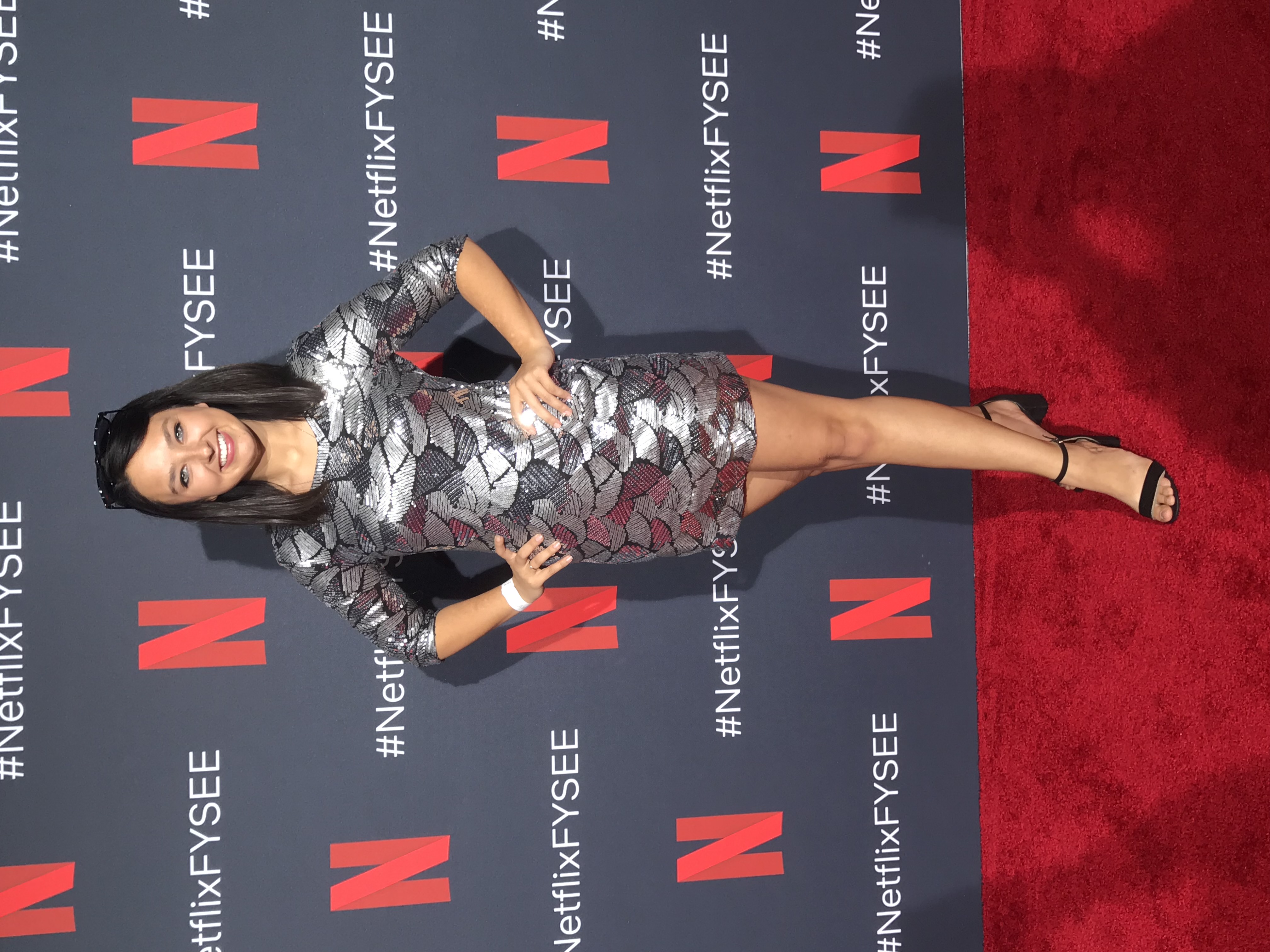 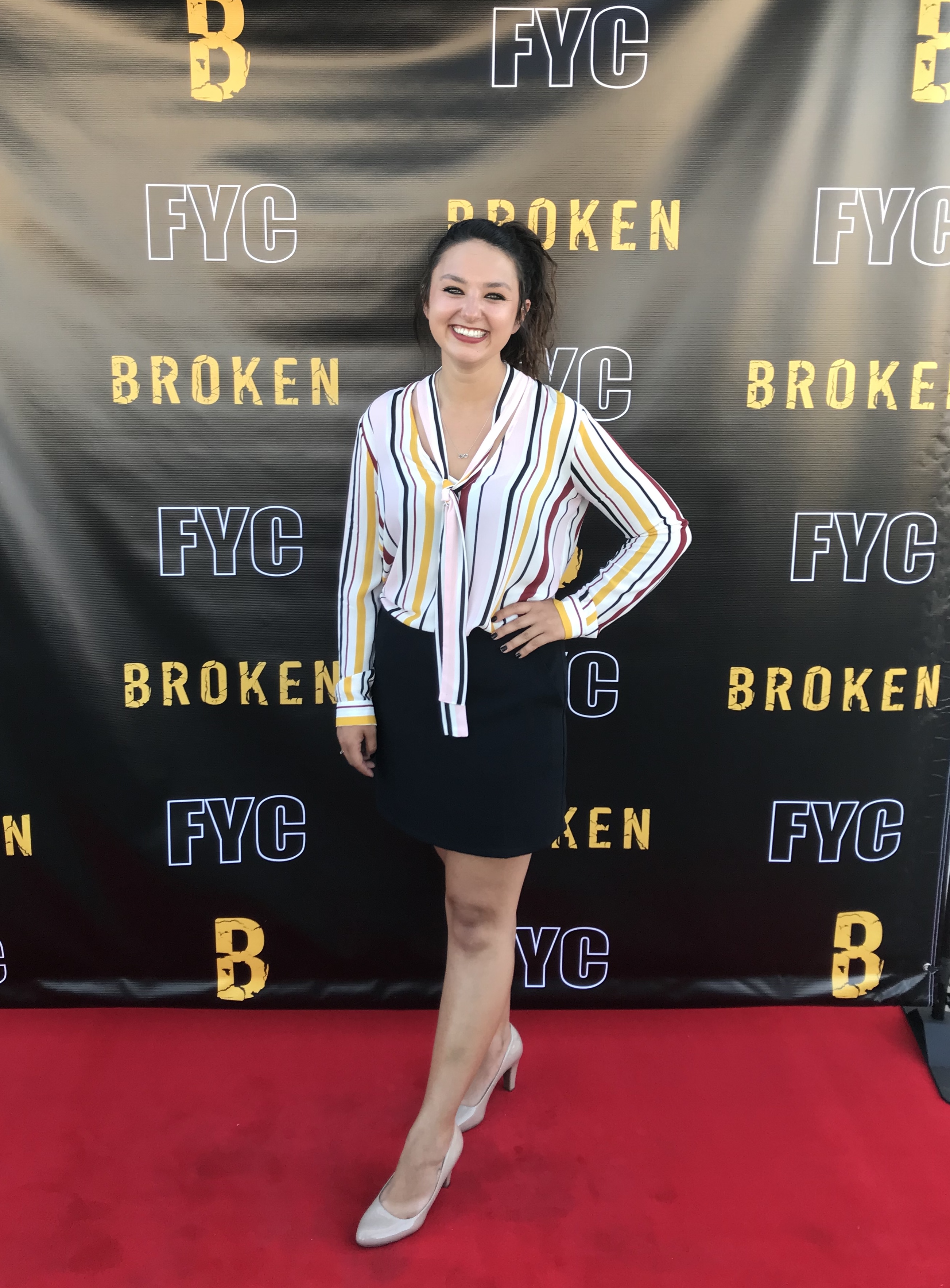 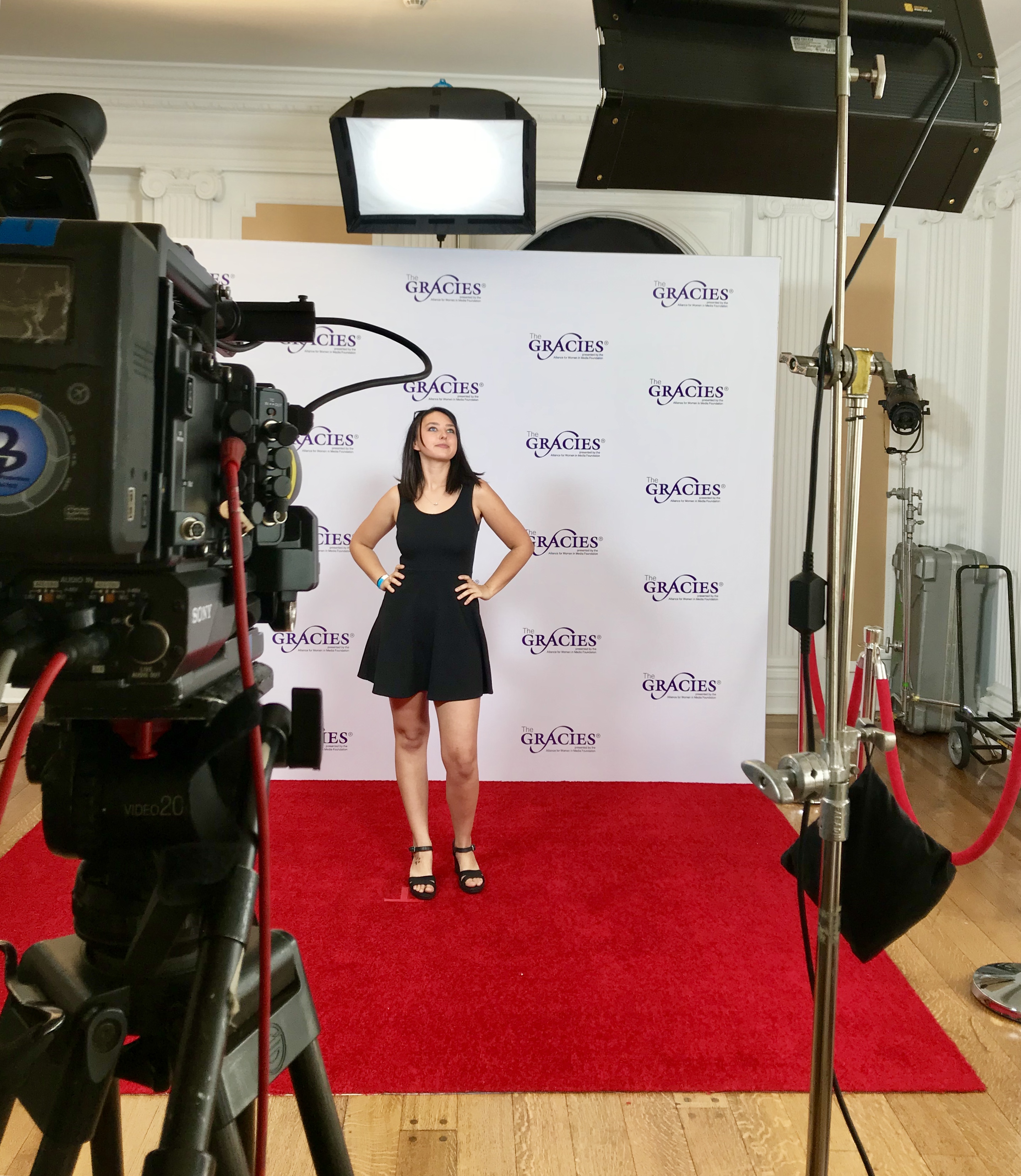 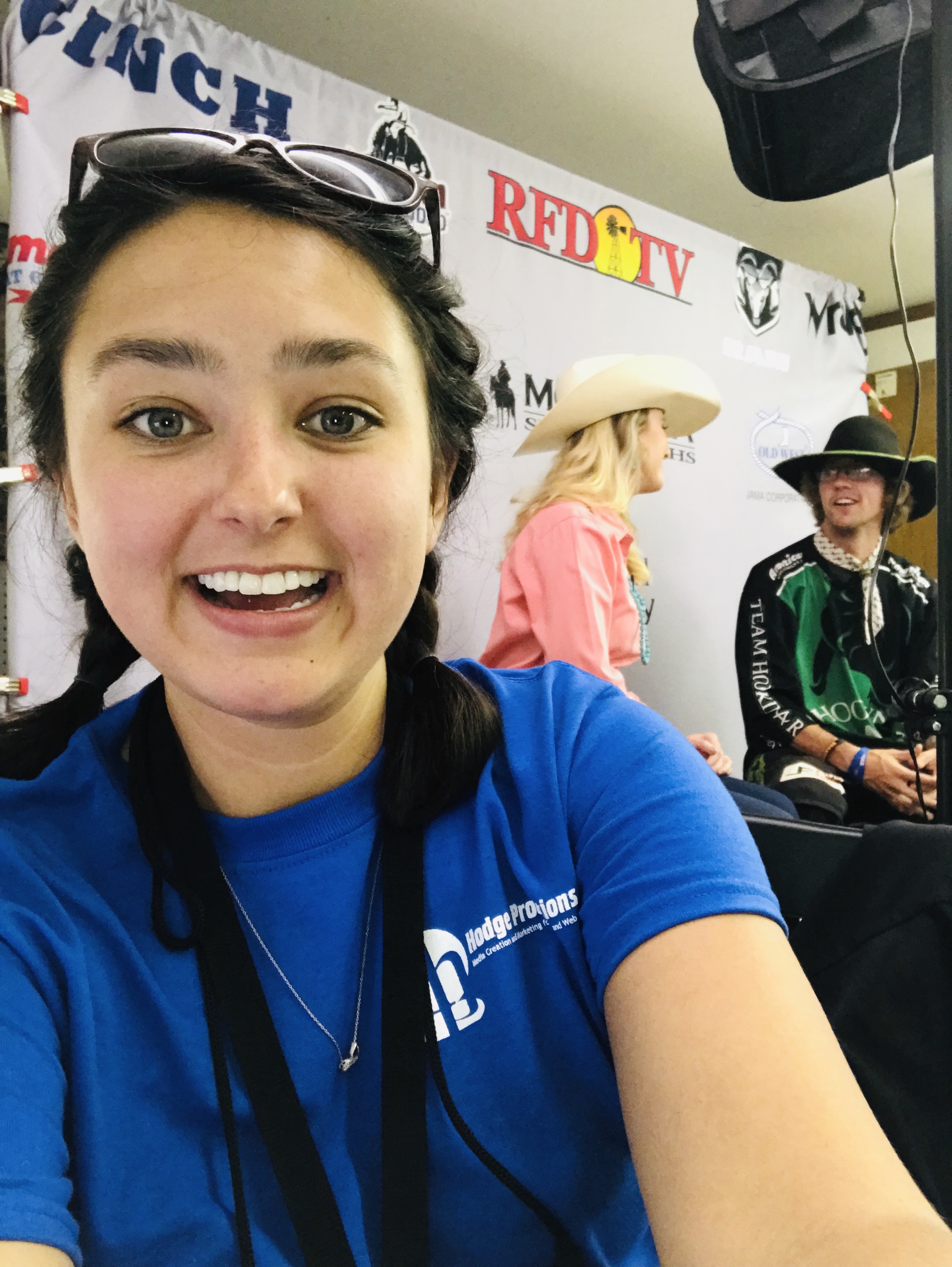