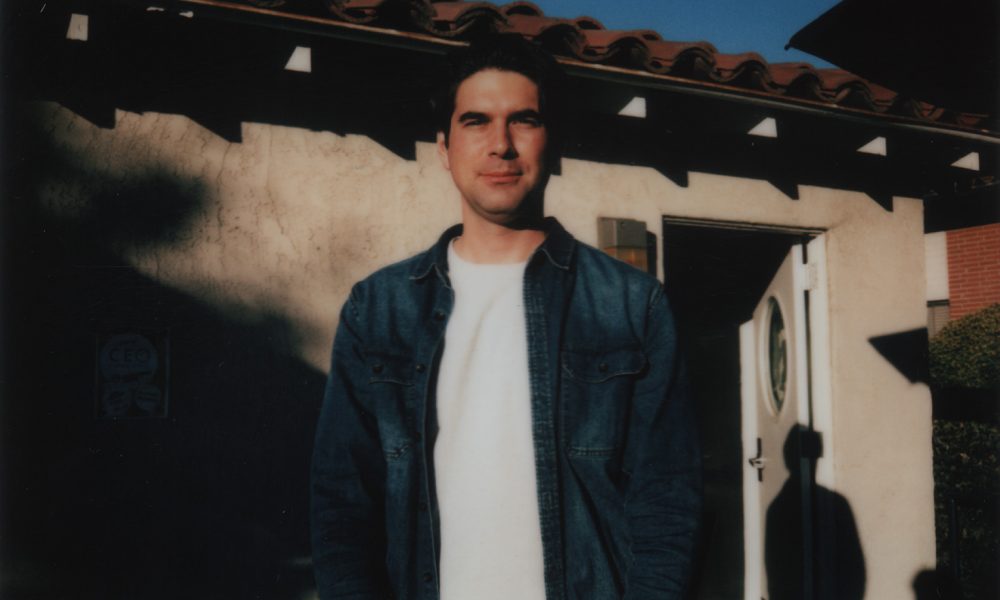 Today we’d like to introduce you to Kyle Soehngen.

So, before we jump into specific questions, why don’t you give us some details about you and your story.
Of course! I’m a writer and director working in narrative and commercial filmmaking.

I came into filmmaking from a sort of sideways direction. I was never one that was inspired to get into this because I loved movies. I actually didn’t watch that many movies as a kid!

For me, it was how I found my friend group. A close friend just happened to own a Hi8 camera and we’d go out on the weekends and after school to shoot short films. I wouldn’t consider any of those films as all that good, but it was just so much fun. I really fell in love with the process of filmmaking before anything else — even though I didn’t really know what I was doing. And it’s sort of funny… Every now and again I’ll go back and watch those films and think, “Wow! That’s really interesting… I’d never think to do that now.” It was likely the only time the entire process felt entirely organic.

But even after making those films for fun, I hadn’t connected the dots that this could be some sort of a career. Real movies and films were still behind a barrier of sorts. Those were made by people in Hollywood, and that might as well have been the opposite side of the globe.

It wasn’t until my same friend with the Hi8 camera had applied to Chapman University’s film program and got in that it seemed like something you could actually do for a living. He suggested I also think about going to film school. The next year I applied to a program at UNLV and things took off from there.

After graduating, the chair of my department suggested I apply to the Directing program at the American Film Institute Conservatory (AFI). I was fortunate enough to be accepted and that’s what finally got me out in LA. At AFI, my thesis work was awarded a Student Emmy by the Television Academy Foundation and received a student BAFTA nomination.

Since graduating, I’ve mostly been working in the commercial and branded content space. It’s been a ton of fun so far! I’ve directed videos and commercials for Abbott Nutrition, AMV BBDO, Chevy, Gillette, NBC Universal, P&G, PlayStation, TBWA, Under Armour, and more. And I’m still writing and working on larger narrative projects I plan to bring to life soon.

Great, so let’s dig a little deeper into the story – has it been an easy path overall and if not, what were the challenges you’ve had to overcome?
Does anyone have a smooth road in this industry? Haha! If so, I’d like to grill them about what magic they’re using.

Of course, it’s been an uphill battle. By all accounts, this wasn’t a career that was in the cards for me. We grew up pretty dirt poor, so doing things like going to college (let alone grad school) and having a job in the arts wasn’t really a consideration.

It’s really just been a step-by-step thing for me. One project leading to the next — trying to keep that momentum going. I was doing a lot of tiny projects for a long time. And most of them weren’t paying the bills either. Back then, I was also working a day job just to keep my rent paid. But slowly I started to build more and more work and that allowed me to finally quit my day job. Now, I’m trying to find a balance between projects that are jobs and projects that are for me.

I guess what I’m saying is I’m a big advocate of the wise words of Dory the Fish — “Just keep swimming.” Haha! Simple as it sounds, it’s great advice.

What else should our readers know?
In addition to working as a writer/director, I also a professor at Woodbury University. It’s really been a wonderful experience. I feel it keeps me sharp — and I’m constantly learning from my students.

Also, I’m prepping a new short film titled Kuroshio. We were set to scout locations in Japan this May, but that’s on hold for the moment due to the pandemic. I look forward to getting that project off the ground again once it’s safe to do so.

Is there a characteristic or quality that you feel is essential to success?
I think the most important thing any filmmaker or artist can do is continue to create. Not everything will be a success, but if you are constantly making and working you’ll only learn and move forward. Never stand still. 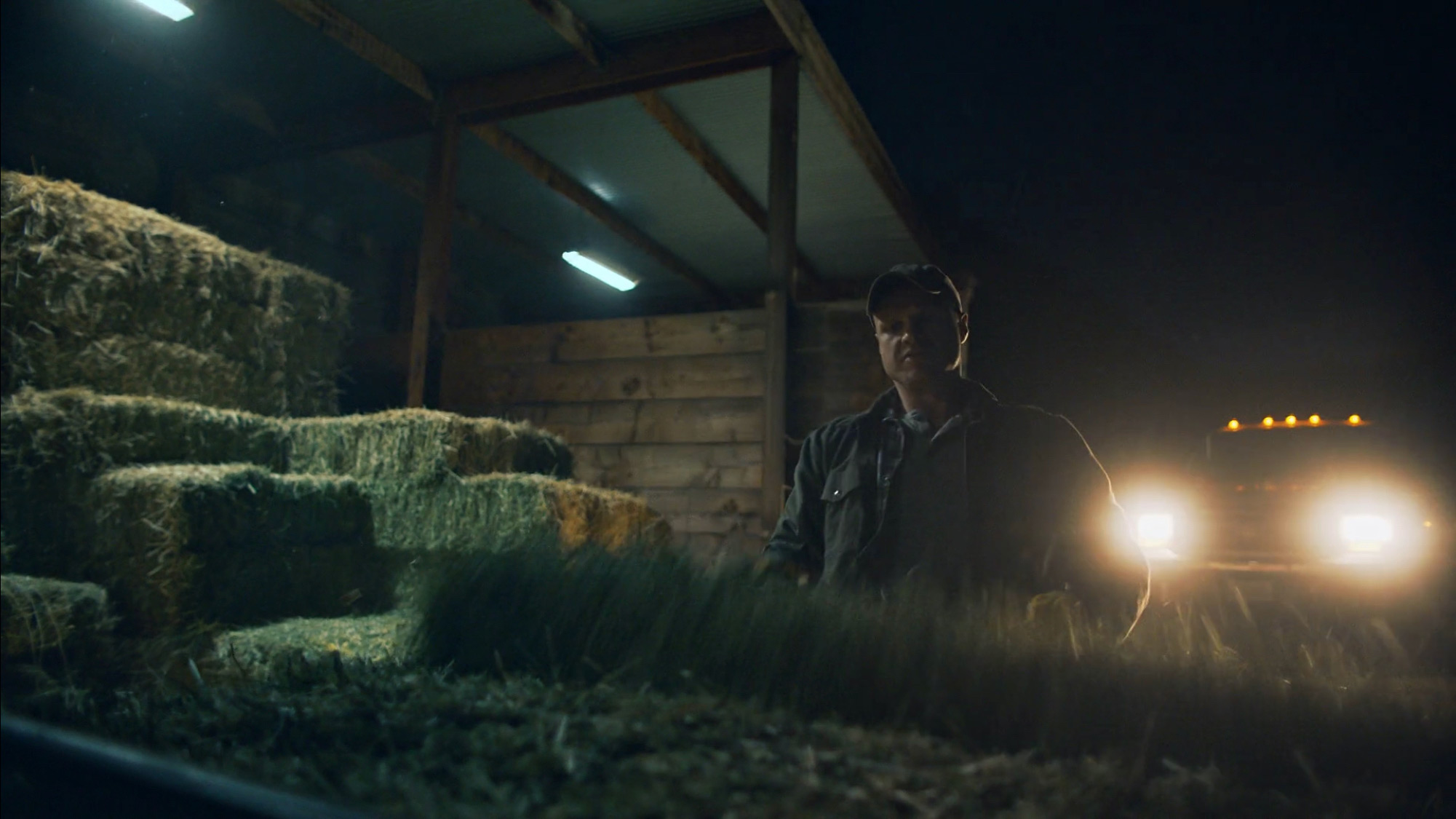 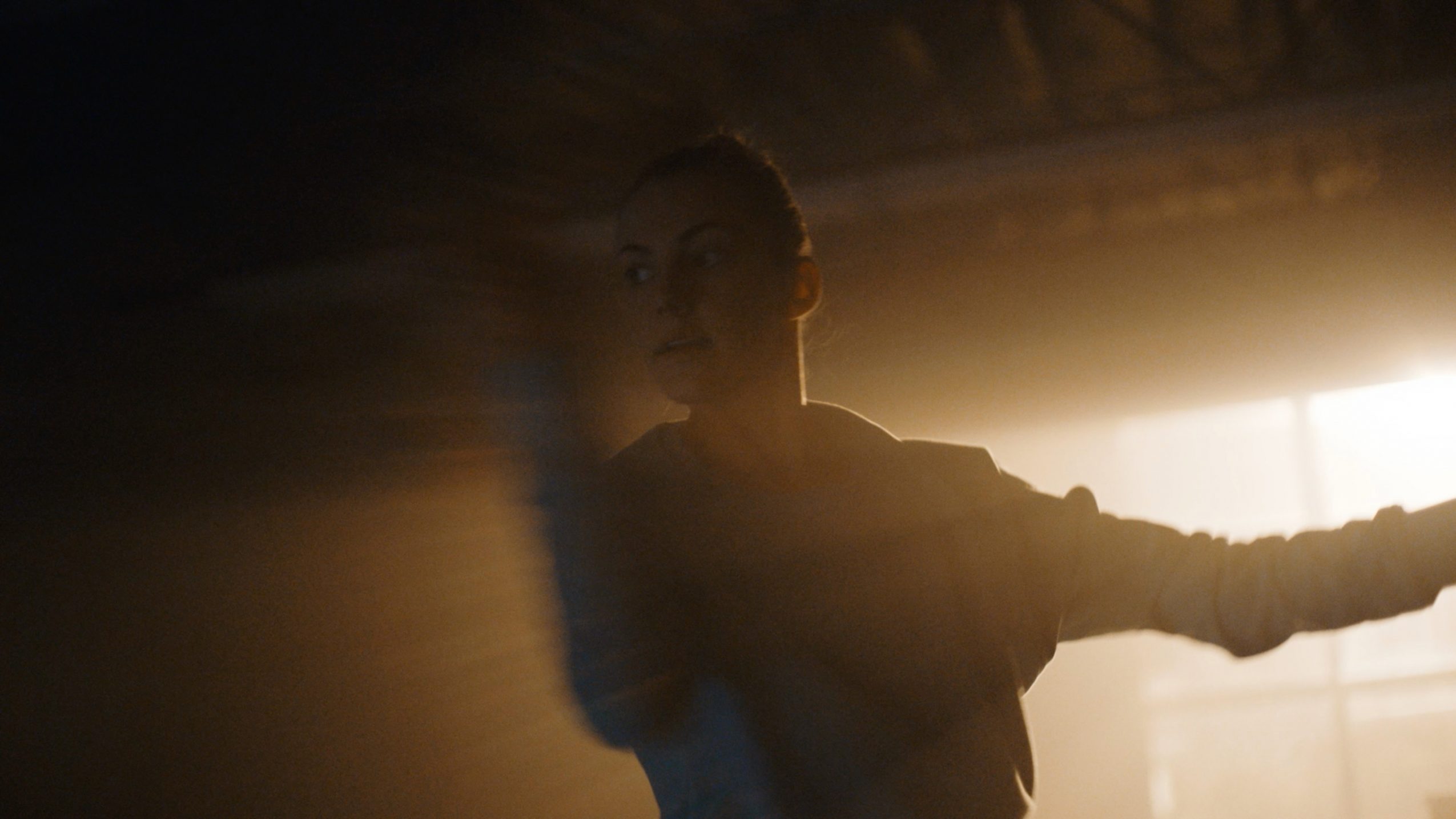 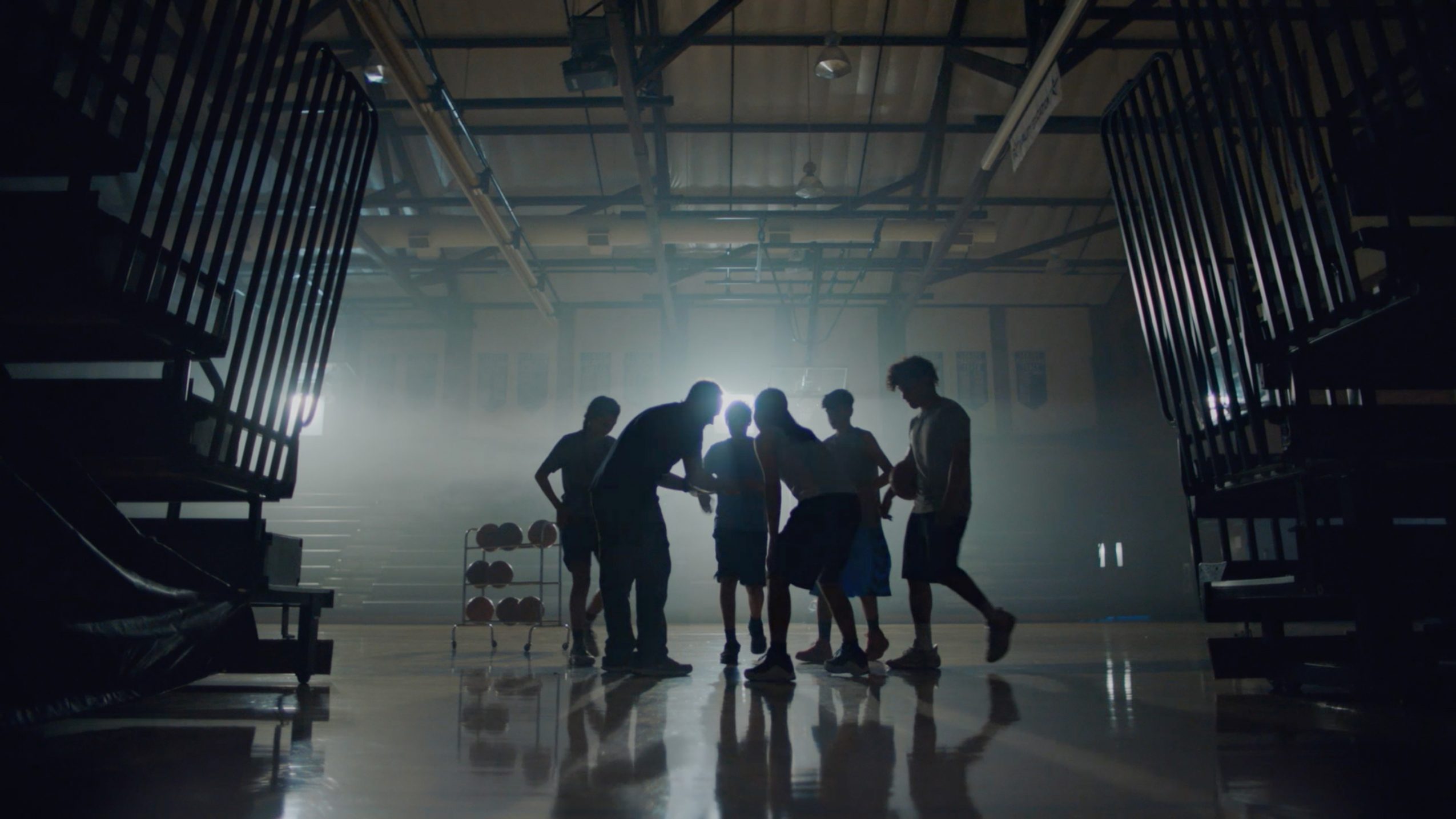