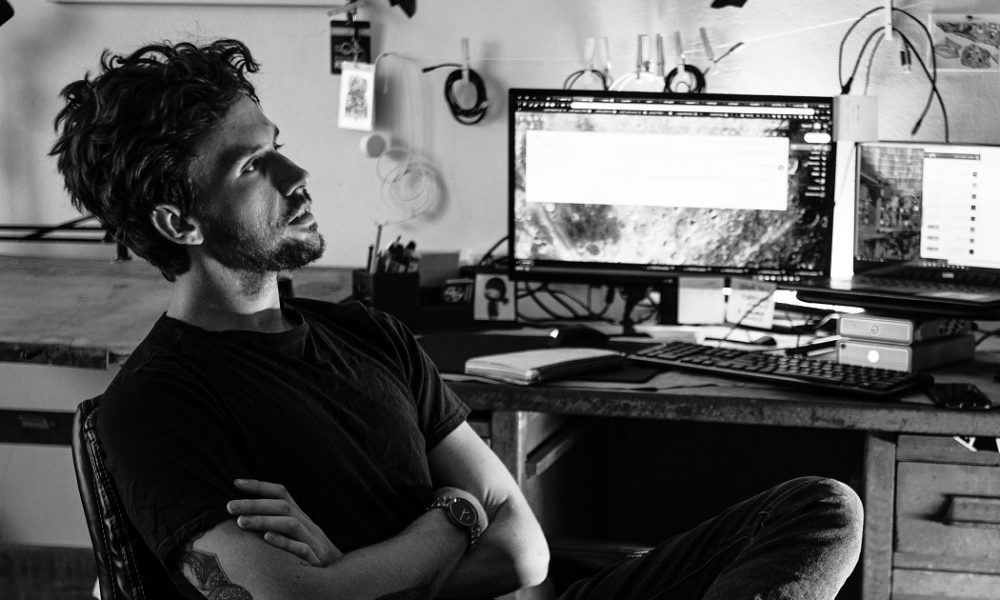 Today we’d like to introduce you to Kyle Shaddeau.

Kyle, please share your story with us. How did you get to where you are today?
At ten, I moved from the Bay Area to an old gold mining town called Grass Valley, California. It wasn’t the first time I experienced snow, I had lived in Santa Fe-New Mexico before that, but a lot of my Bay Area friends had never seen it. I would get letters from them asking me to send them some snow through the mail. I did them one better by saving my allowance and buying a mini-DV camcorder. That winter I was inseparable from the thing. I would find the best angles and film myself building snowmen, shoot the snow on the trees and capture the detail and texture. When the DV tape was full I’d mail it with a letter to my friends back in Alameda. That’s how I learned to edit the footage into semi-narrative short films. Looking back on it, this time in my life was foundational to my passion as a filmmaker and photographer. It sparked something in me, and by 13 I knew that filmmaking and photography were what I wanted to do with my life.

At around that time, I developed a side-hustle where I set up shop in a family friend’s smog shop and sold comic books and gag gifts. I think this endeavor taught me things about how to run a small business at a fairly early age.

Through high school and community college, I bounced between filming for any studios I could find in the small town and going to the local community college until I decided I needed to get a real degree. I went back to the bay in 2015 and attended film school while working full time in local production houses. Two years and many all-nighters later, I graduated with a Bachelor’s in Digital filmmaking. The day after I graduated, my life took on a major downward spiral. I was arrested under false pretenses and subsequently became homeless. I spent the next month freelancing throughout the bay and living in my car with all of my equipment and belongings.

One night, I was filming a surprise party thrown by a wealthy Sheikh for his wife. He had rented out the entire SF city hall and had it lavishly decorated, hired the best chefs and a string quartet for every room. I was working for a production studio at the time so I was using their equipment. After the event, like some sort of miserable lesson in disparity, I walked out to my car to find broken windows and glass everywhere. All of my equipment – cameras, tripods, hard-drives full of footage, my editing laptop and even my clothes and toiletries had been stolen.

Everything I owned was in that car, and now it was gone. This was another hugely decisive moment in my life, a serious motivator for things to come.

The first friend I had made in Grass Valley and one of my closest friends to this day had moved to Los Angeles. I needed a new start, so I contacted him and made a plan to move down and crash on his couch. After wrapping up the last few jobs in the Bay and finally had my first taste of the LA life. I purchased new equipment with the help of my amazing family and continued filming and networking in any way I could.

A year later, I had some great contacts, new friends, and a relatively steady income – but I was tired of sleeping on a couch. I found a 2600 sqft 5 bedroom in Jefferson Park, collected three more close friends who just happened to be looking for places to live at the time and brought them all together under one roof. One major benefit of living where I am now is that we’re all passionate creatives. One roommate is a musician and talented recording artist who immediately built a recording studio in his room. Another is a writer, we have a producer and the rest (myself included) are filmmakers. Moving to this place reminded me of the positives of going to film school and the community it brings.

Living with amazing & talented people is a real motivator. We work on projects together and our work is of higher quality because of it. After everything that’s happened, I feel that I’m in a better place then I’ve ever been. I can finally focus everything I have into being a filmmaker.

We’re always bombarded by how great it is to pursue your passion, etc – but we’ve spoken with enough people to know that it’s not always easy. Overall, would you say things have been easy for you?
The road has been anything but smooth. At times I had found myself so far out of my comfort zone that it really taught me more about myself. Living in my car and then losing everything and then fighting to pursue a new path, not in an attempt to regain what I had but in an attempt to continue doing what I’ve always done; tell stories on a screen. Throughout the entire ordeal, the only steady thing I had for myself was filmmaking. I’m glad I was able to keep working and improving through the hard times.

Without overcoming these obstacles, I never would have known how many amazing people are willing to sacrifice so much to help in times of need. For that alone, I’m grateful for the challenges I’ve faced. Barry Daly said it best, the struggle doesn’t have to define you, nor does it have to ruin you.

We’d love to hear more about your business.
Since 2008 I’ve been dedicated to the pursuit of mastering the art of visual storytelling. Professionally, I am a behind-the-camera artist known for finding creative solutions for companies and individuals searching for compelling cinematic material.

I’m proud of the things that I shoot and edit. The things that I create define me, and I wouldn’t be happy with anything sub-par. The thing that sets me apart is my knack for problem-solving, creating an on-set experience that operates like a finely-tuned machine and creating striking visuals that make a lasting impact on the minds of the audience.

What were you like growing up?
Growing up, I was pretty shy. I was super imaginative so I could spend a lot of time making believe and coming up with stories that way. I always had a few close friends who really vibed with me on that level. 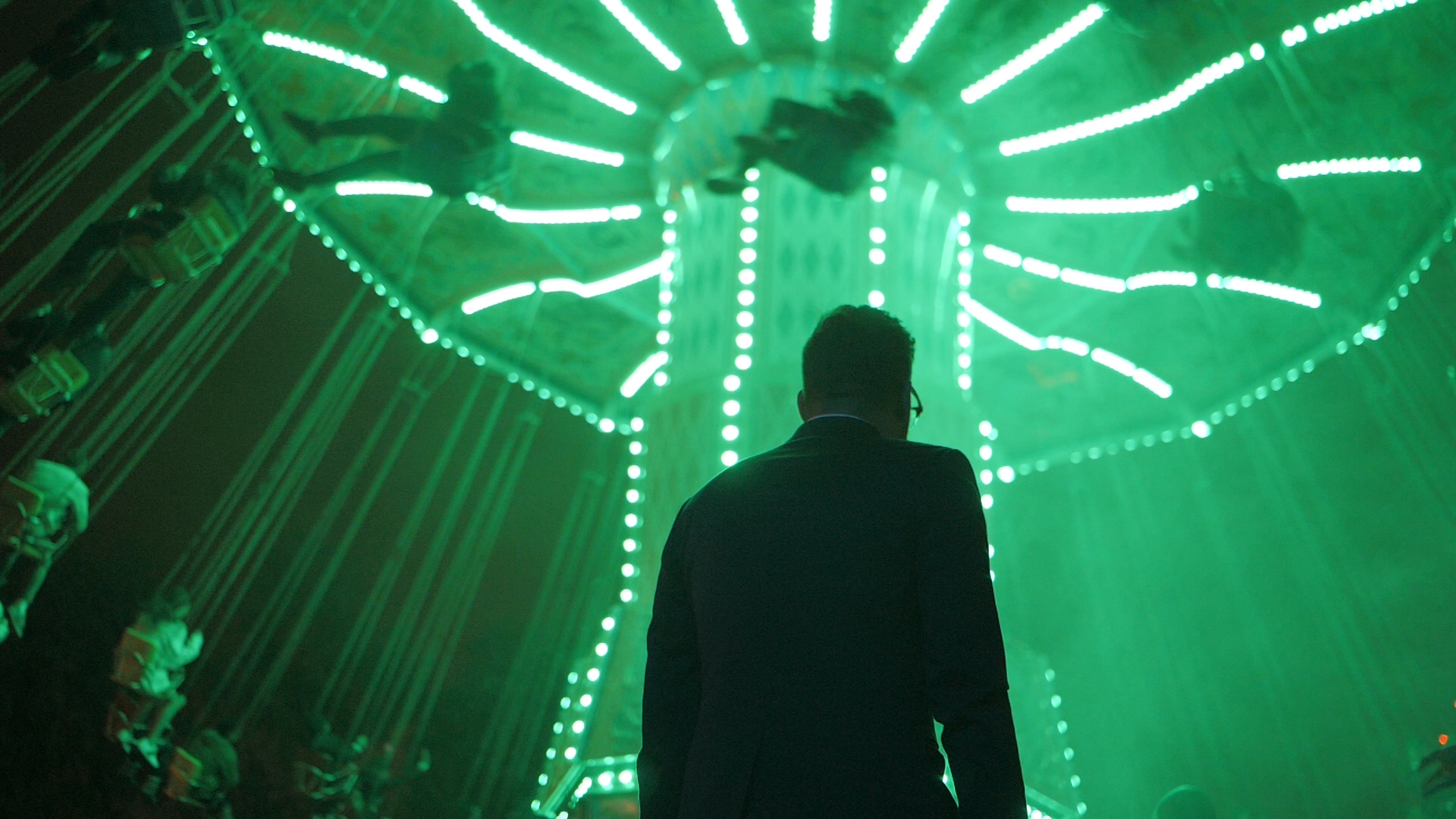 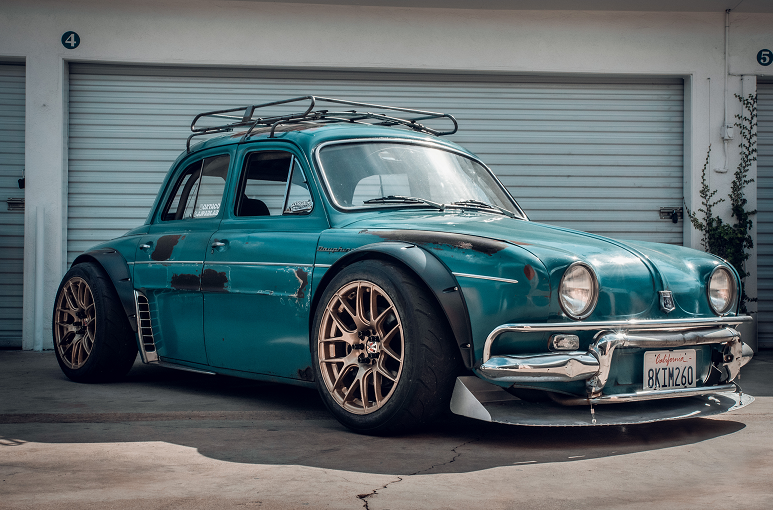 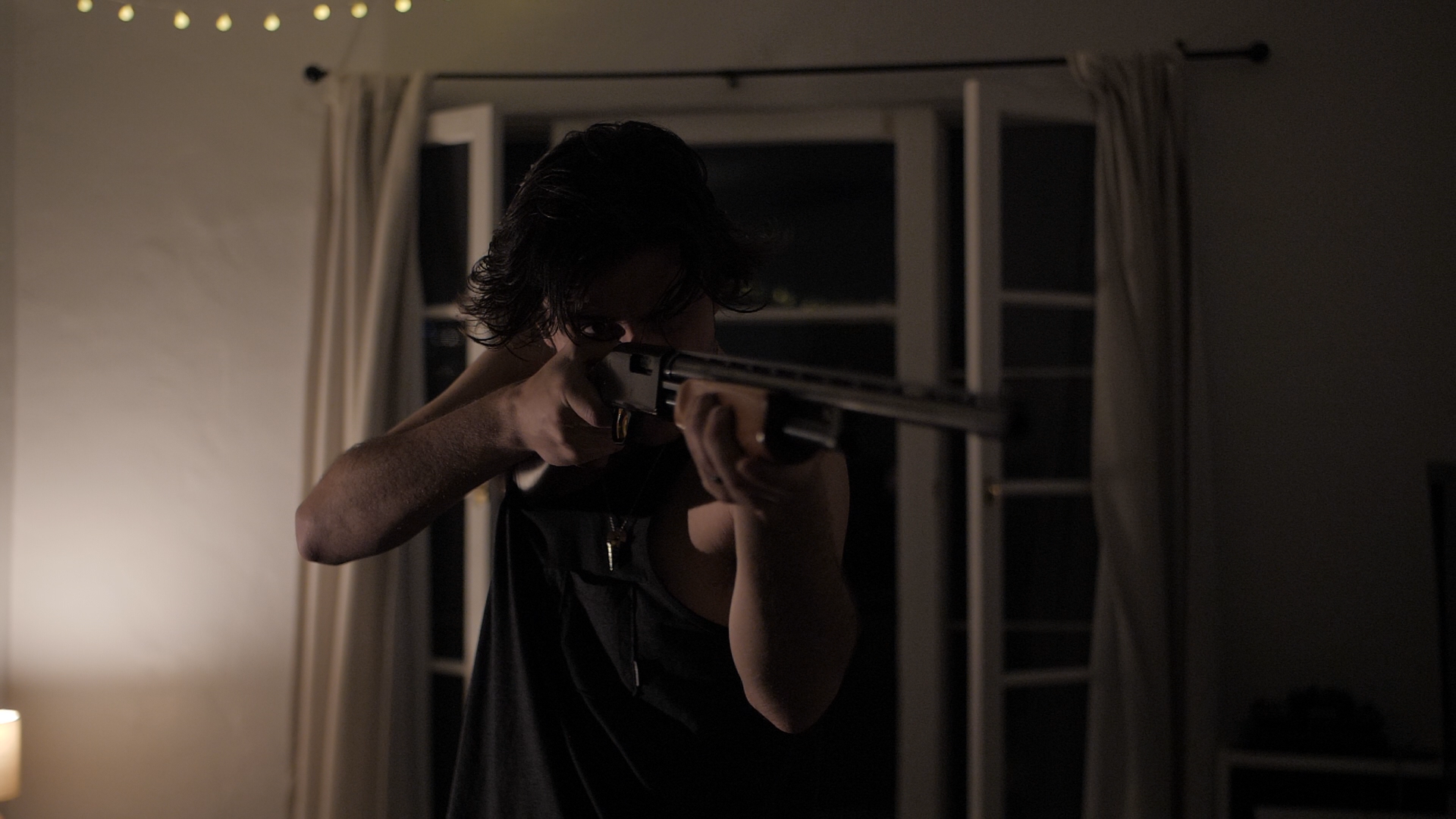 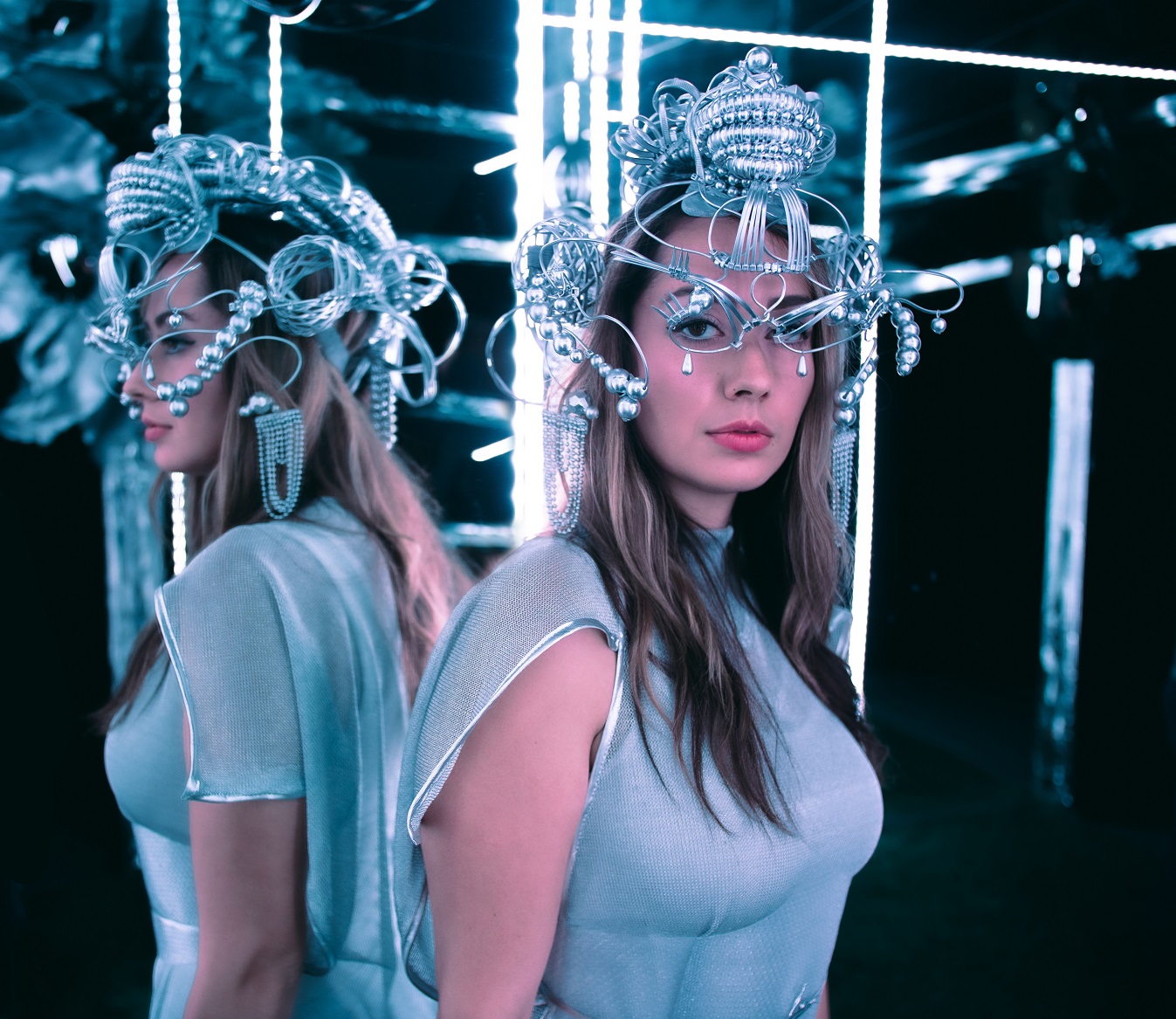 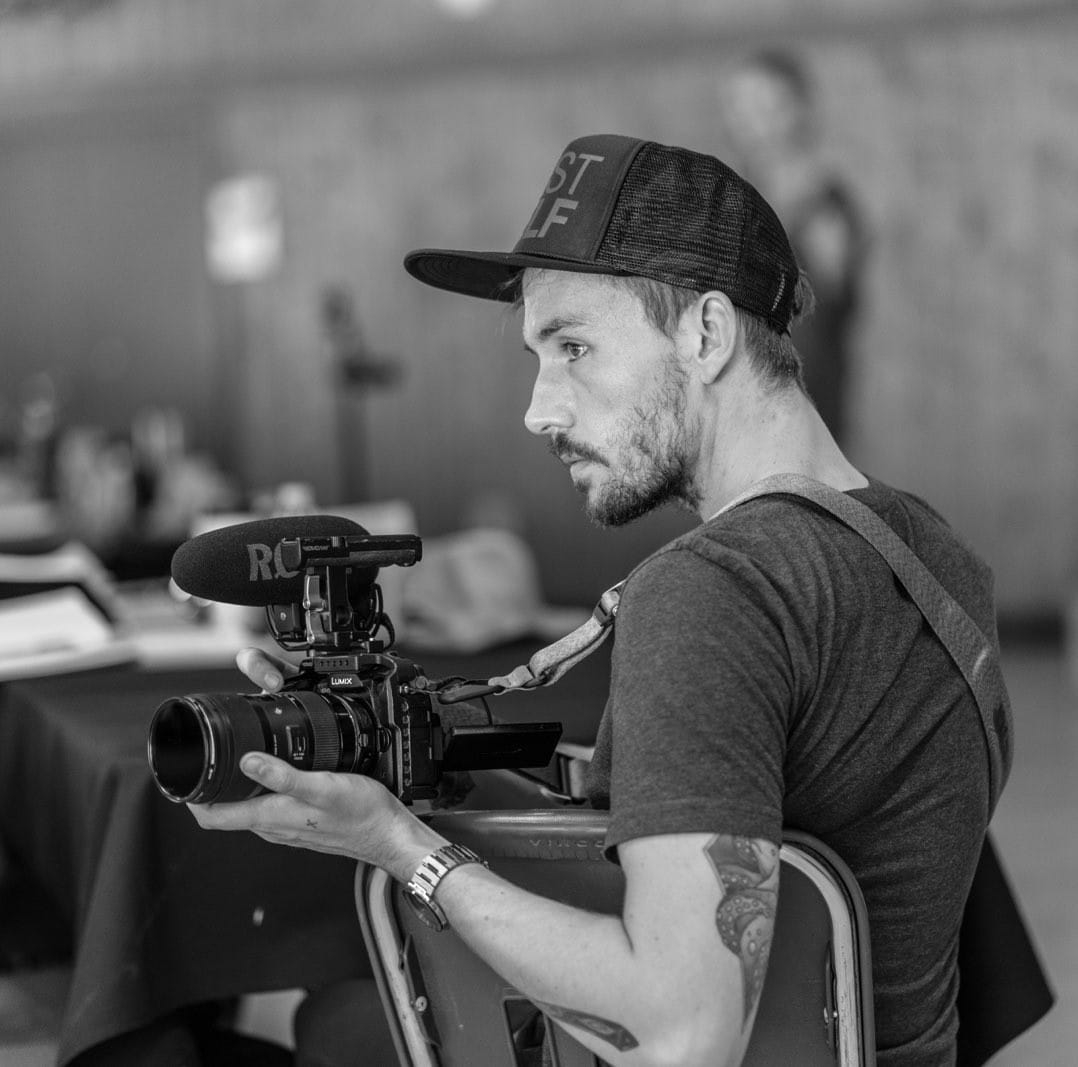 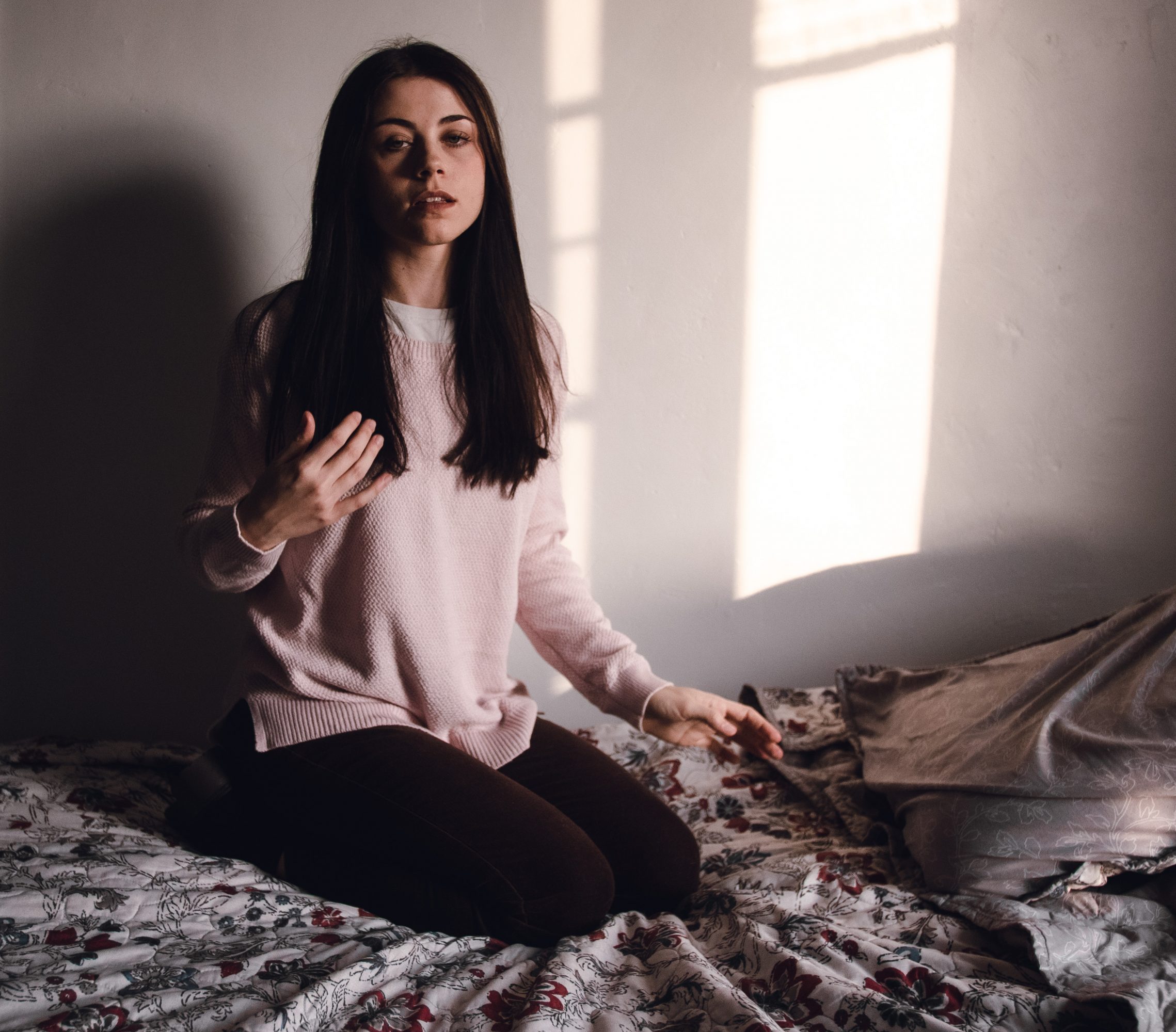