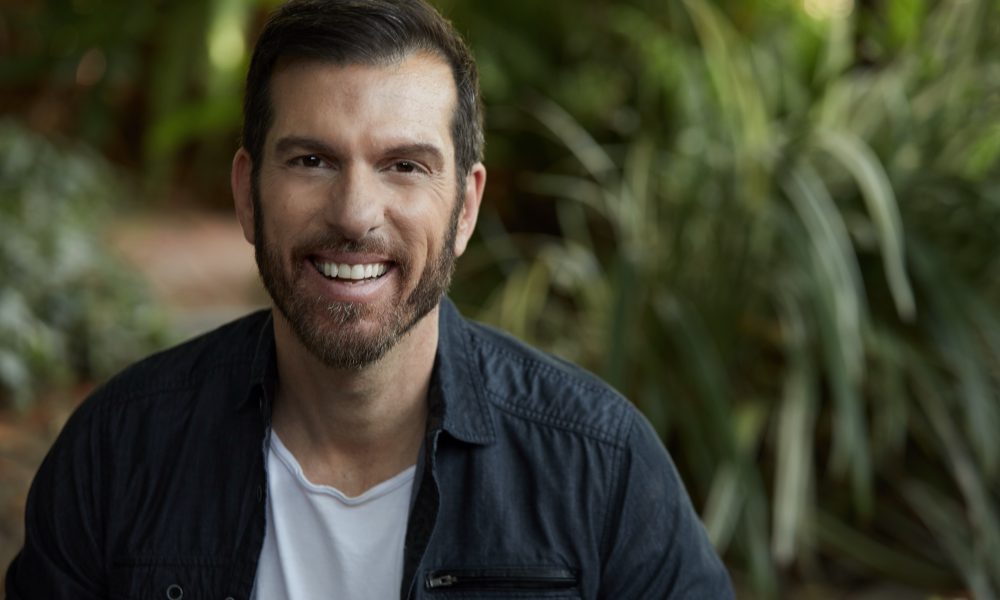 Today we’d like to introduce you to Kyle Puccia.

So, before we jump into specific questions, why don’t you give us some details about you and your story.
I’m from a small town in Upstate New York called Watertown. I started out as a musical theatre actor in NYC. But I’ve been in LA 20 years now and I love it here. Burnt out from the relentless grind of living in NYC, I came to LA for a new start and to find my purpose. I started to settle in and develop new friendships through an acting class and after a few years of exploring my options, I decided to give pop music a try. I made an album and started teaching singing lessons to pay the bills. Through teaching, I discovered a big life purpose; to inspire artists to achieve their dreams. When my pop songs started getting placed on TV shows, I signed my first publishing deal. I also began writing songs with and for other artists.

There I found another huge passion in my life; writing songs. Songwriting led me to Sweden, an incredible city and an epicenter for pop music. I’d travel to Sweden several times a year for writing sessions, meeting and working with some of the most talented artists, writers and producers in the business. Through my sessions in Sweden, I started getting cuts, including the single “Kids In Love” by Kygo which went Platinum (a few times over I think!). I also co-wrote a bunch of songs for an album by a big Swedish band called Miss Li, which was nominated for a Swedish Grammy. Back in LA, I started writing film and TV scripts and musicals. That’s when I discovered yet another purpose: creating stories that feature BIPOC and other marginalized groups, especially the LGBTQ community. While all this was happening, I scored a bunch of TV commercials! Clearly, I enjoy multi-tasking (also run-on sentences!).

We’re always bombarded by how great it is to pursue your passion, etc – but we’ve spoken with enough people to know that it’s not always easy. Overall, would you say things have been easy for you?
Looking back, when one door that I was trying to knock down slammed in my face, another door would fly open and suck me in like a vacuum. Many of my biggest career achievements to date happened while I was stubbornly pushing in a completely different direction. And if I’m honest, my biggest struggles were self-created. Some folks are lucky enough to have a clear idea of their path from the start. For me, it took time to figure all that out. I needed to live a few lives and pursue a few careers before I’d find clarity and purpose.

We’d love to hear more about your work and what you are currently focused on. What else should we know?
I’m one of those many multi-hyphenated artists in LA, but I can organize what I do under a few umbrellas. As a story-teller, I write songs, musicals, tv and film scripts. As a teacher, I coach vocalists, foster artists and song-writers and guide them toward their dreams. As a musician, I score commercials, compose and produce music for tv, film and artists.

I believe my work ethic and moral compass set me apart from others. I truly care about people and aspire to make the world a better place. I hope it doesn’t sound like I’m throwing favors down from the mountaintop! I’m certainly not perfect, but on a daily basis I strive to elevate whatever project I’m fortunate to be a part of.

So, what’s next? Any big plans?
Oh man, I’ve got ENDLESS plans and dreams! There’s a film and a few TV shows I co-wrote with Darryl Stephens that I want to see produced and shared with the world. Through those projects, I hope to provide visibility to the marginalized. We’re working on getting a film made with a trans-masculine lead that I hope will help young LGBTQ folx feel represented in a way that is inspiring. I’m developing a Native American musical I’ve written with Kalani Queypo that deals with the problem of suicide, prevalent among indigenous youth. I hope we can do some good with that. I’d love to meet someone to share my life with and travel more. And an EGOT wouldn’t suck! 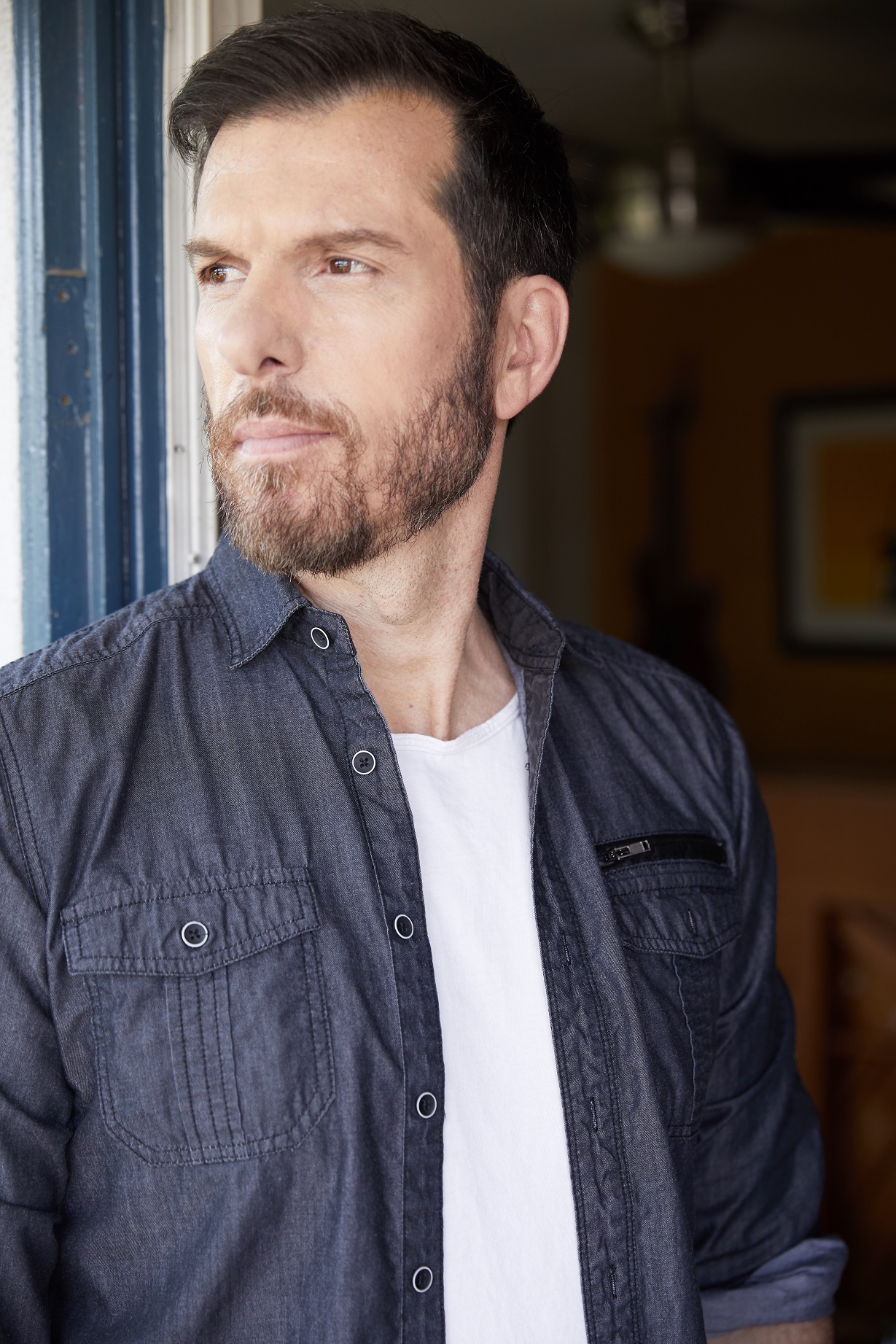 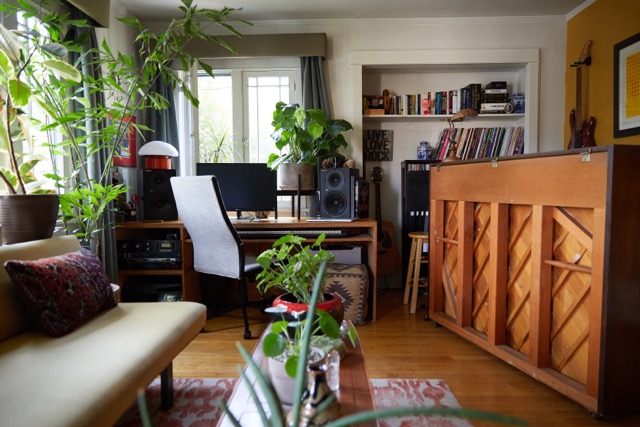 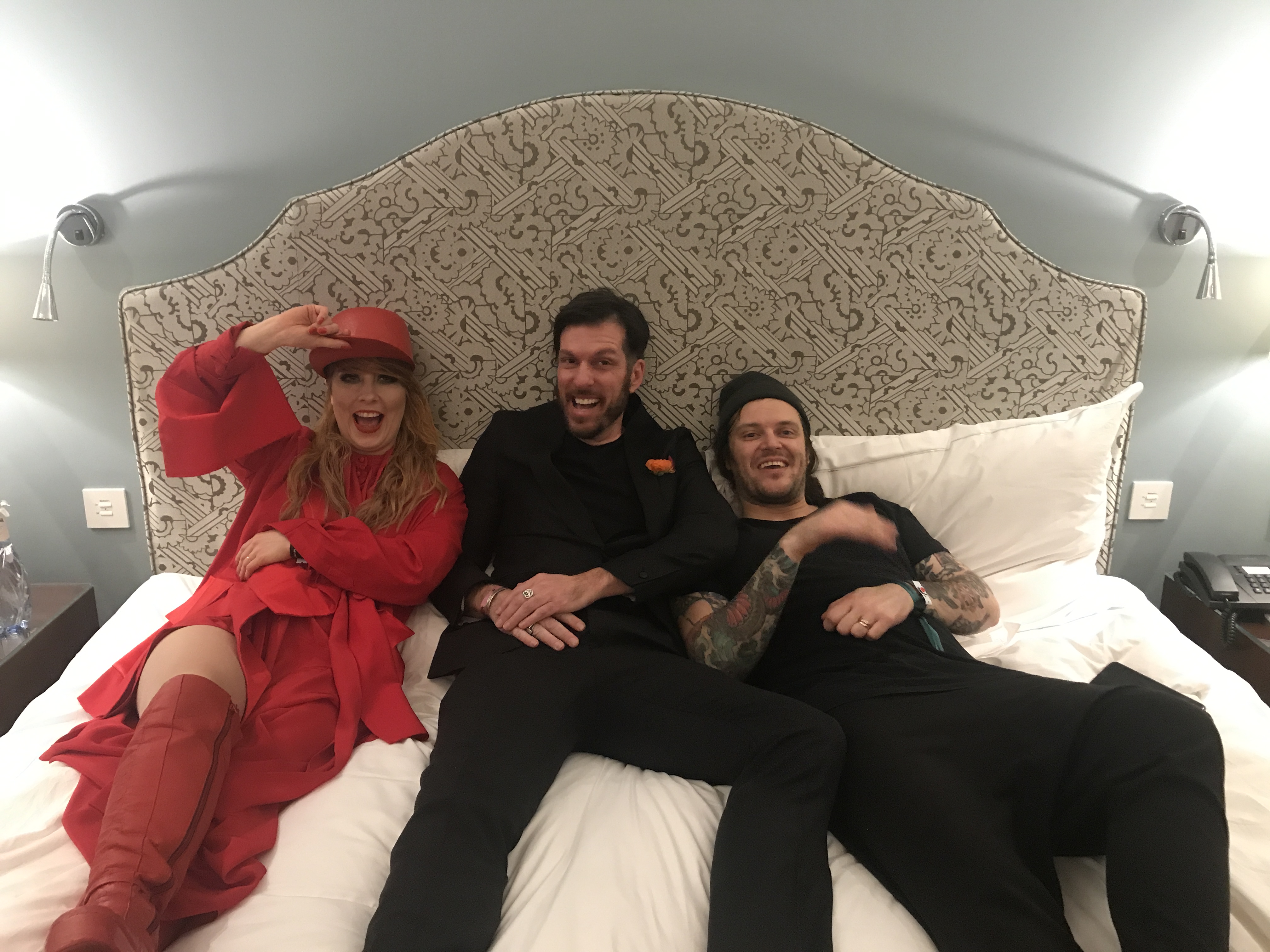 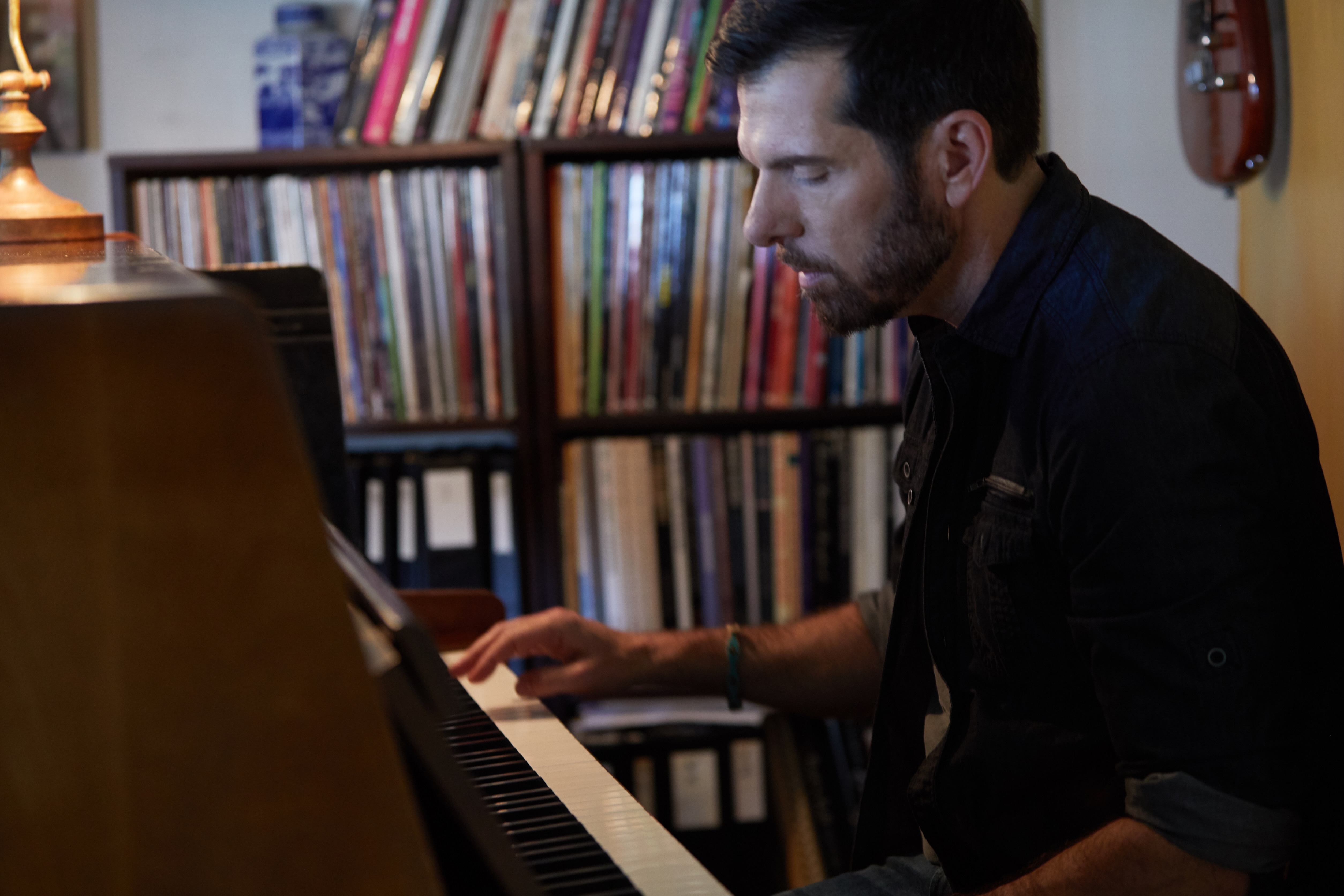