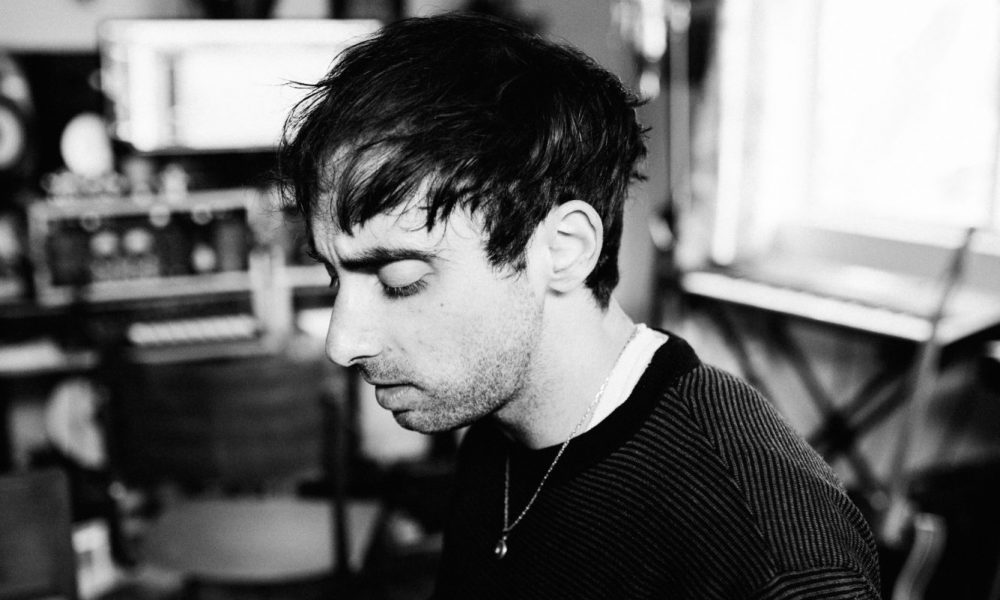 Today we’d like to introduce you to Kyle Nicolaides.

Kyle, please share your story with us. How did you get to where you are today?
I began writing songs as a kid and making recordings in my bedroom everyday where I played all the instruments. I moved to LA & dropped out of USC to started a band, got signed, then toured the world, released two full-length records, had a top five rock hit, & performed on Conan. All the while, I was dealing with massive near life-ending depression and anxiety for a decade.

Luckily one of the gifts of depression was starting me on a spiritual path, which leads to yoga, meditation, and plant-based medicine. Now I am over that hump, and thankful to be alive and witness what a gift it is just to be. Now I make solo music and will be releasing it within weeks.

I also like to read and love video games.

Great, so let’s dig a little deeper into the story – has it been an easy path overall and if not, what were the challenges you’ve had to overcome?
Most of the struggles were just learning how to overcome myself. It’s been a journey, and I’m honestly just thankful to be here writing this to you. Some parts were Rainbow Road on hard difficulty. I’m wildly sensitive, always have been, and had no tools early on to deal with what life threw at me. When you’re young everything seems like the end of the world. No one explained what anxiety or depression were to me until both had ravaged me for years. Getting sober was a path, so was learning how to trust my heart, not let fear drive and make the decisions. Anger was a huge problem for me when I was young. It hurt me a lot.

That being said, I’m learning that all the “struggles” are blessings, gifts, and lessons if you chose to see them that way. I look back on all the struggles and am thankful for them because they made me who I am and led me to such beauty I wouldn’t or couldn’t appreciate if I didn’t feel it’s opposite. I wouldn’t change anything at all.

I recently had an experience with buffo that was so powerful it made every single event in my life worth it to just have that journey.

Can you give our readers some background on your music?
I’m an artist, writer, songwriter. I write songs, produce them, and now primarily record them on my own with my home studio. I’m known for the songs I write and shows I play/played. I’m proud of that.

What moment in your career do you look back most fondly on?
Receiving Christmas cards from fans and hearing their stories 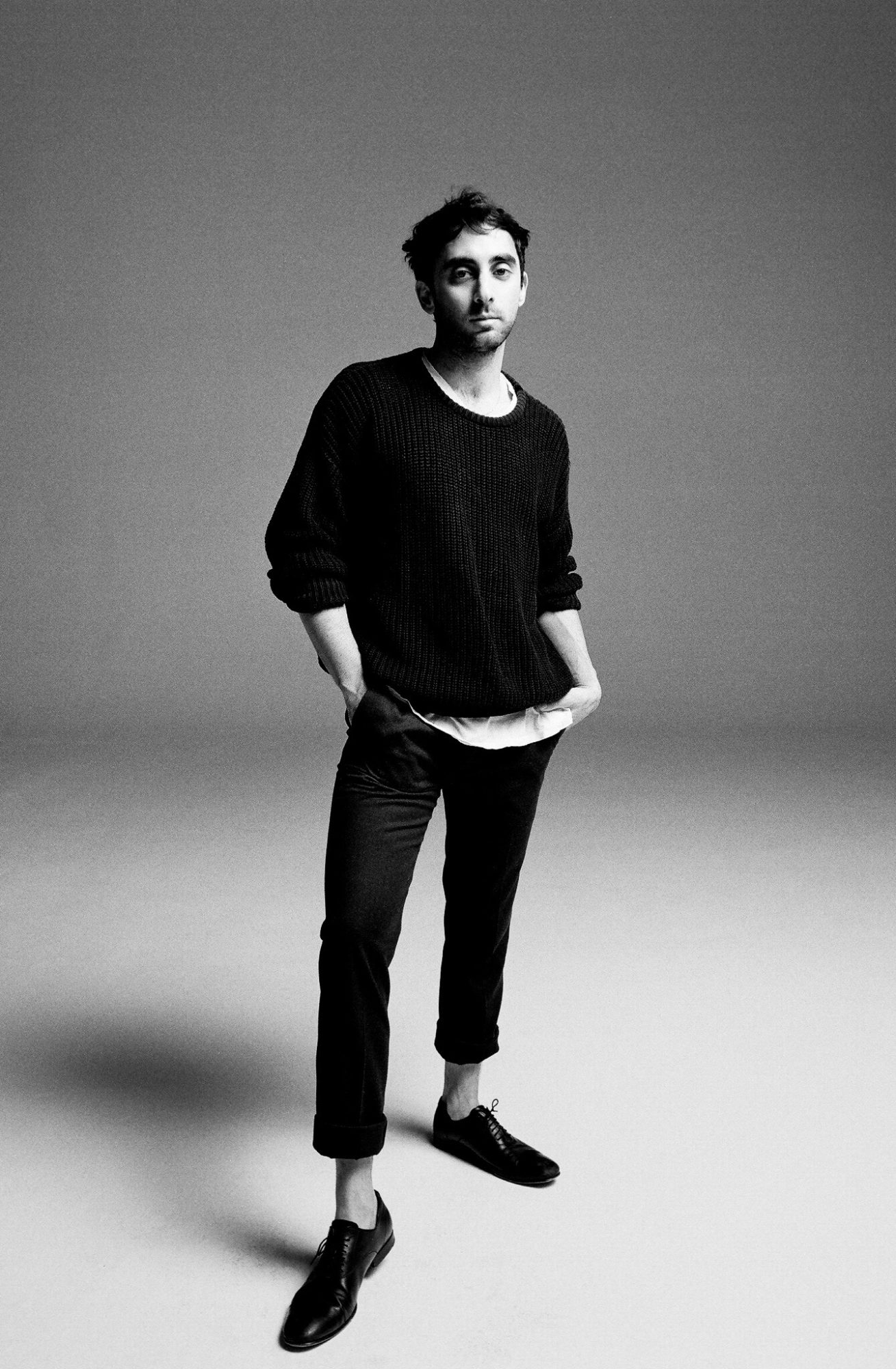