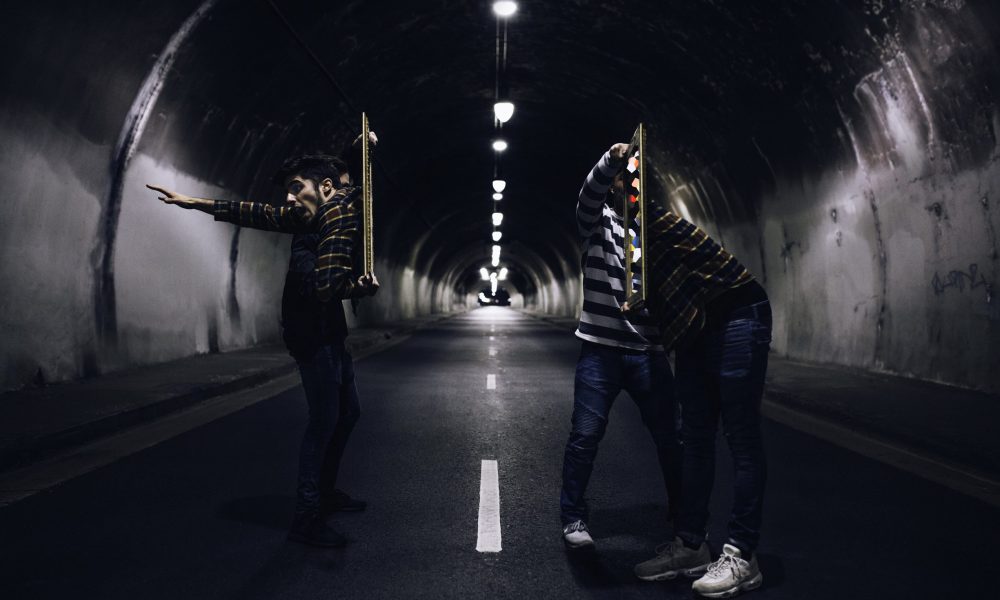 Today we’d like to introduce you to Kyle Cordova. Him and his team share his story with us below.

Please kick things off for us with some background on Kyle’s story.
Kyle is a 27-year-old creative from Sacramento, CA. He moved to LA in 2010 to pursue a career in the entertainment business as a martial arts tricker (basically a ninja). For the last eight years, he worked as a Tricker in film, television, live shows, and tours. Kyle toured with Justin Bieber from 2016 to mid-2017 on the Purpose World Tour. During this time he suffered a lower back injury and realized Tricking wasn’t a career with longevity… but it wasn’t his only option. He bought his first camera, a Canon t2i, in 2010 and began shooting photos as a hobby. It continued as a hobby for the following eight years (eventually upgrading to a 5D mk3 in 2014). It wasn’t until Purpose Tour did Kyle discovered his true passion for photography. Seeing the world and shooting these different locations gave him the inspiration to dive into photography in greater depth. 2018 ended with the conclusion of a well-defined Tricking career and the beginning of his photography career. As of 2019, Kyle shoots photos full time. He’s created content for brands such as Adidas, Nixon, Shoe Palace, Red Bull, Skyzone, and more. He’s currently a Lead Creative at Campus Lens/Lens Media House (@campus.lens) and is in the process of developing a photography division with the company. Kyle is looking forward to building his photography career and meeting others who share the same creative interests. This is his first year shooing full time and he’s excited to see where this road takes him.

Kyle, let’s dig a little deeper into the story – has it been an easy path overall and if not, what were the challenges you’ve had to overcome?
Every road has its ups and downs. Making the decision to end his tricking career and move to photography full time was probably the toughest decision he’s ever made. Kyle started tricking when he was 11 years old and moved to LA in order to make a career out of this relatively unknown sport/art. It took a couple of months to get used to the identity shift. Answering the basic question of “what do you do?” when you meet someone for the first time was awkward at first. But he now proudly wears and accepts the title of photographer.

What else should we know?
Kyle is known for his eccentric, vibrant and engaging images. He shoots a wide range of photos and enjoys the process of capturing a photo in different conditions. Kyle’s versatility and adaptability might be two of his greatest assets. These traits assist in bringing a client’s vision to life time and time again.

What was one of Kyle’s fondest childhood memories?
Kyle’s favorite childhood memory comes from his first national sport karate tournament, Compete Nationals 2013. He saw people flipping and twisting in ways he had only seen on tv. He didn’t know it was even possible until that tournament. After this, he urged his mom to take him somewhere to learn, and thus began his love for Tricking and Sports Martial Arts. 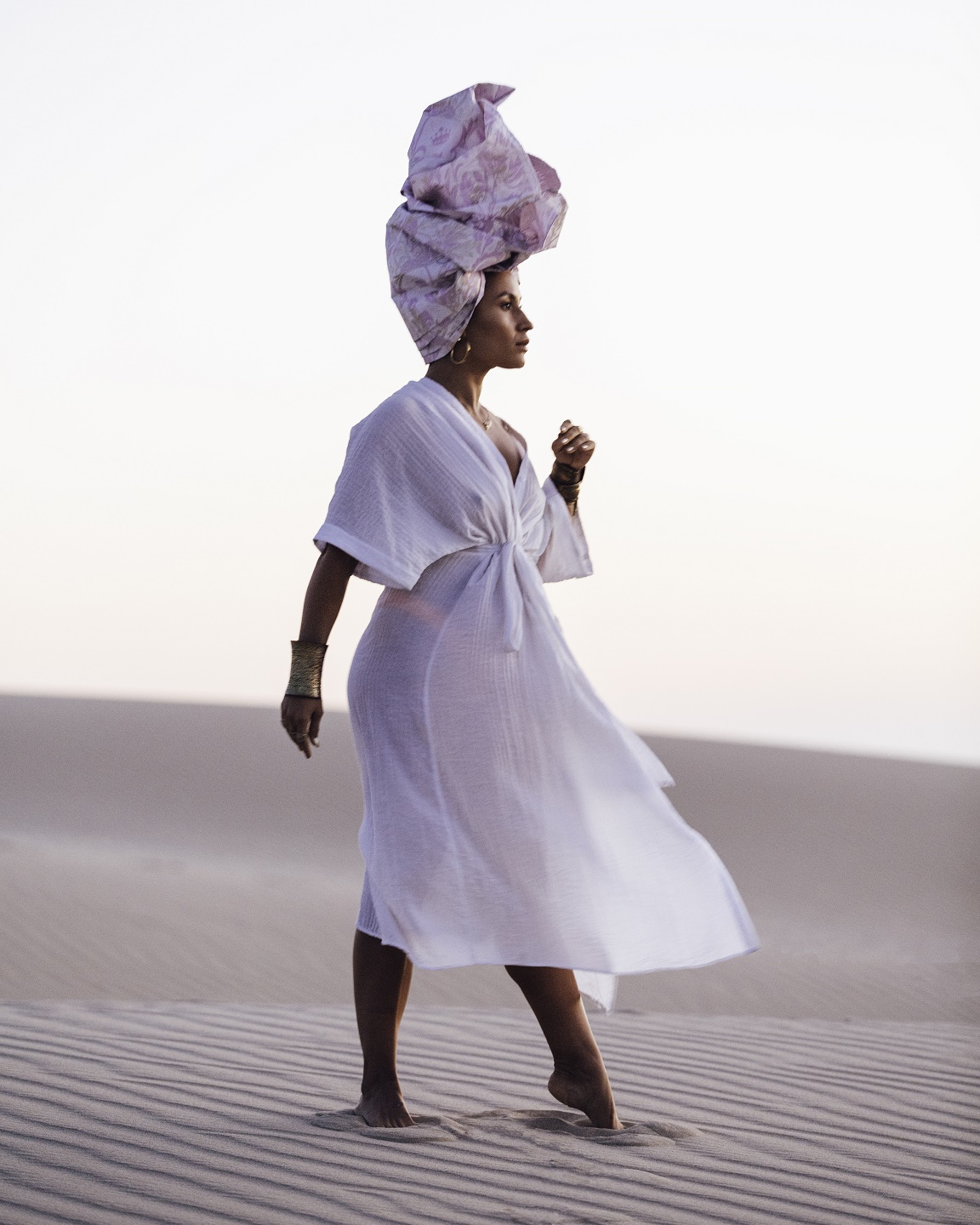 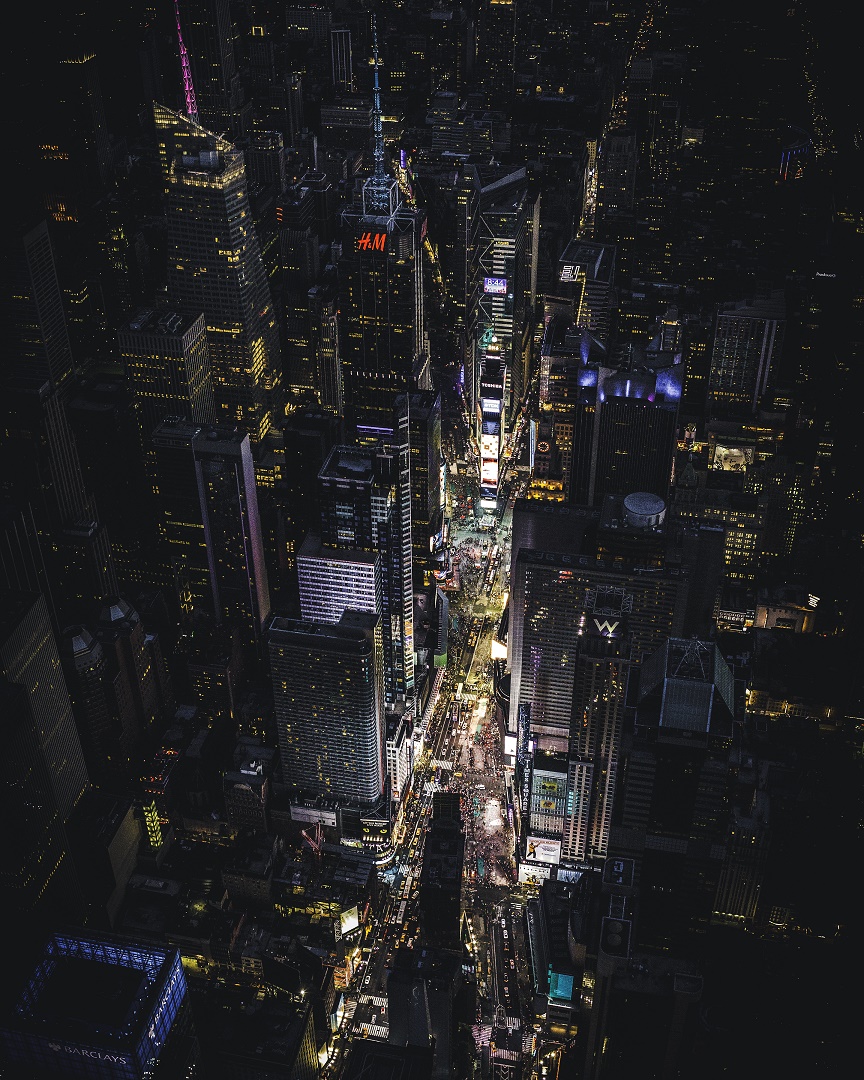 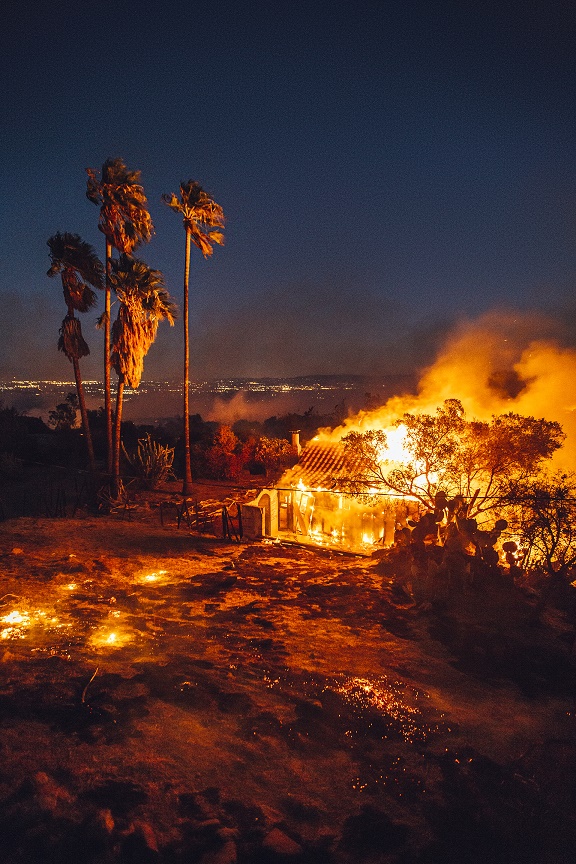 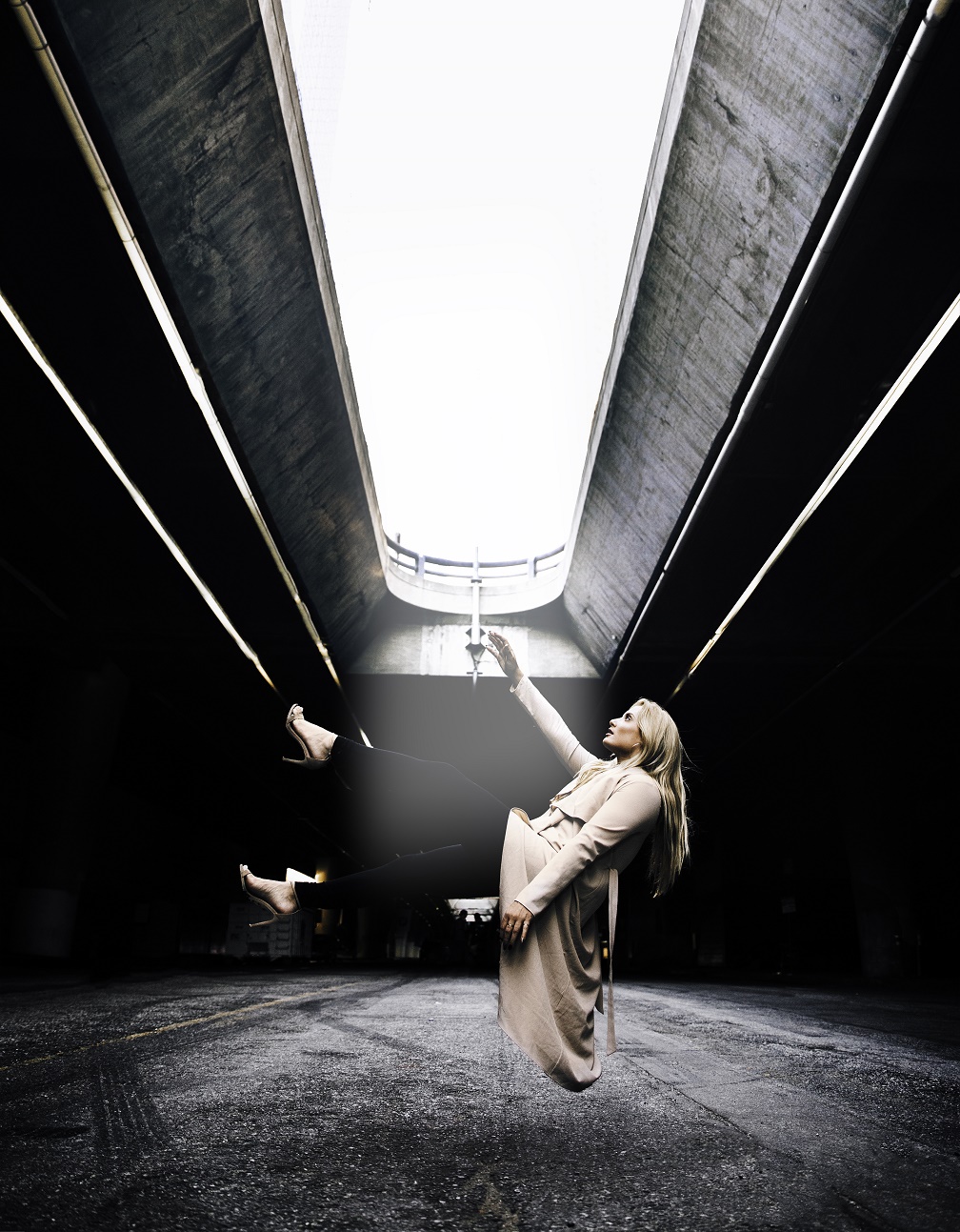 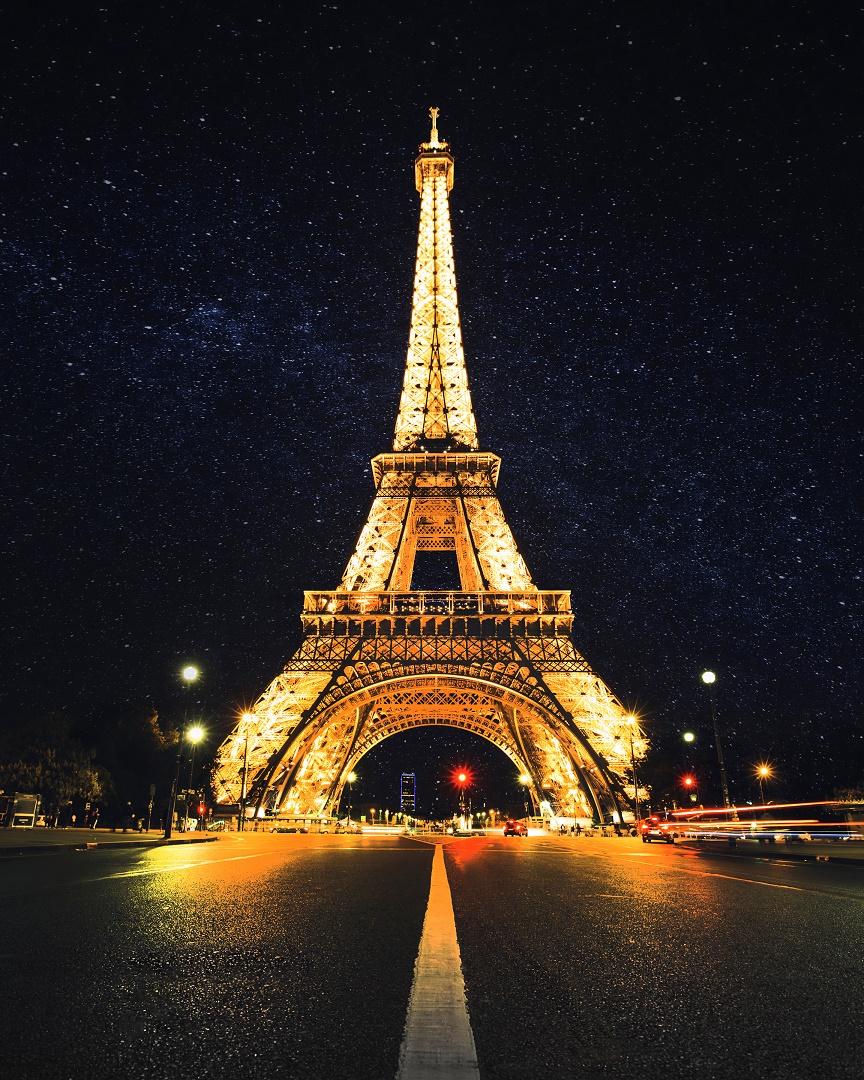 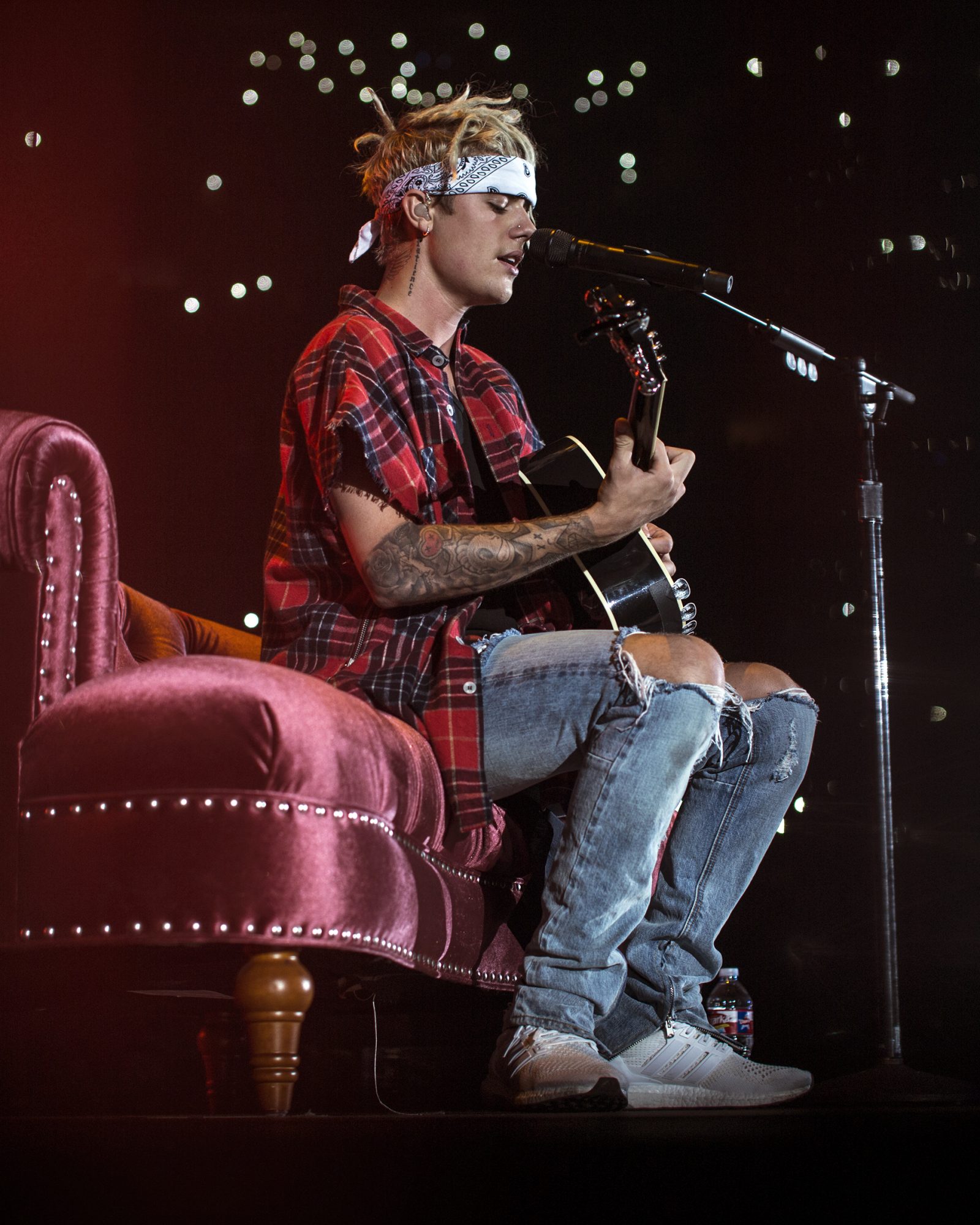 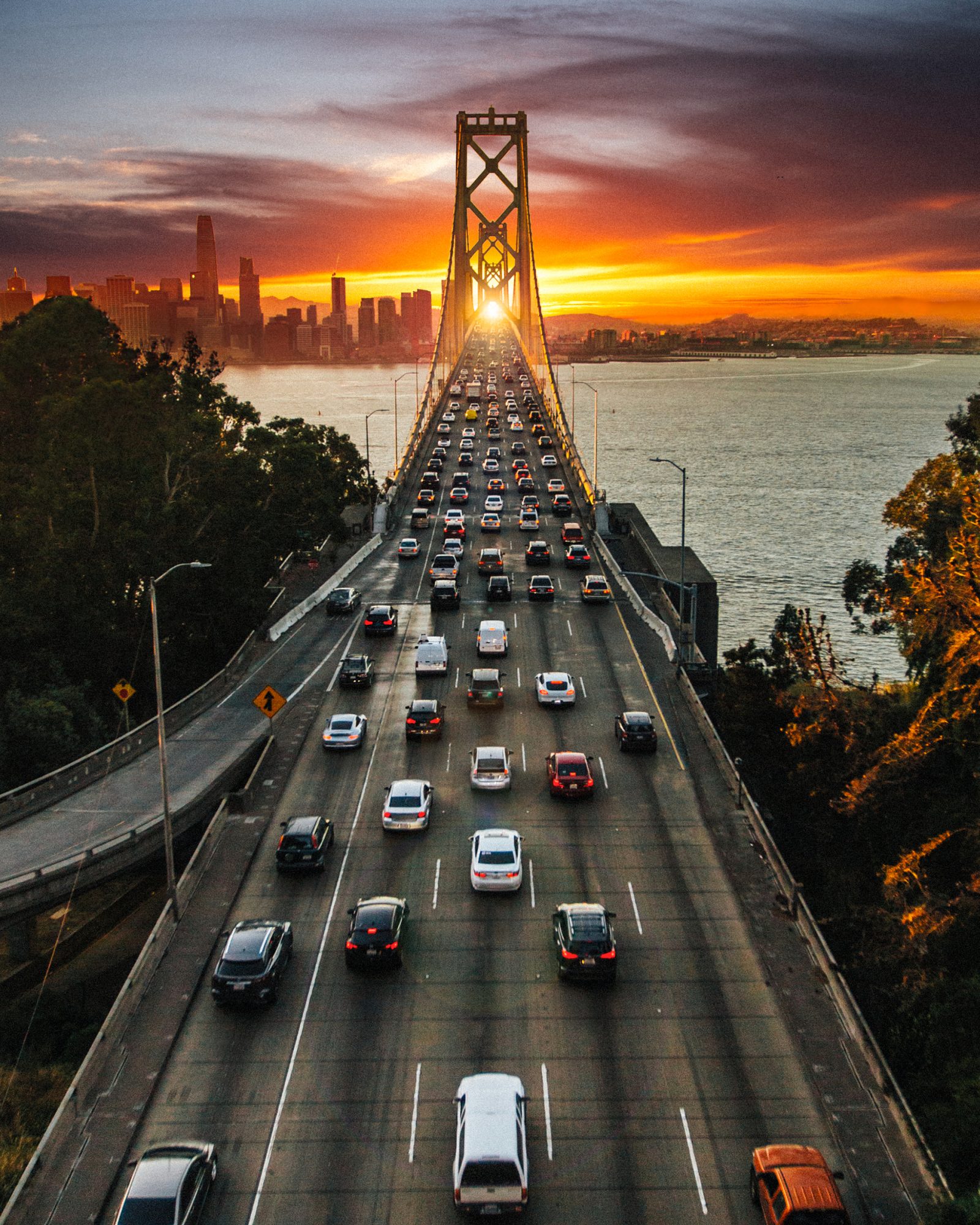 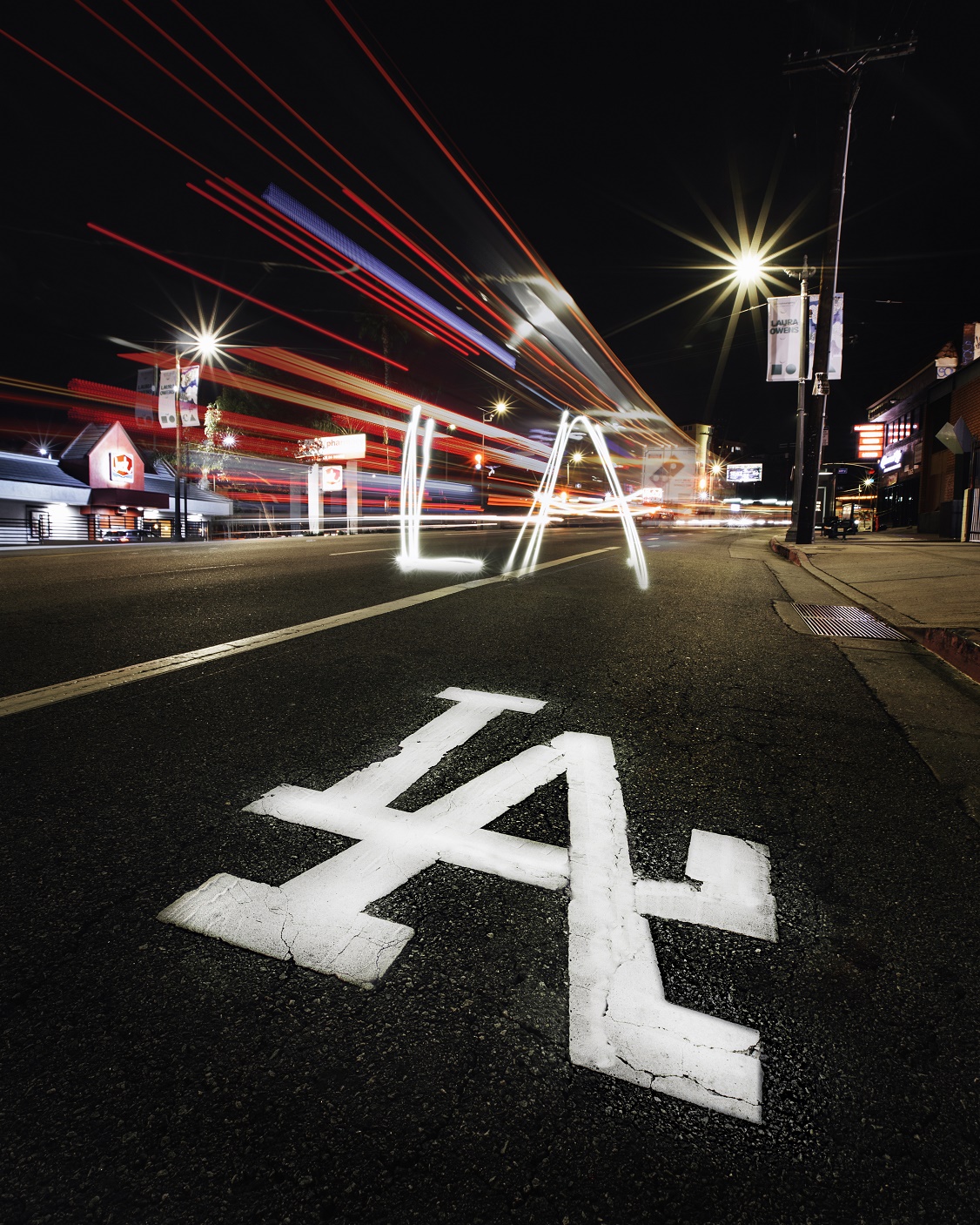