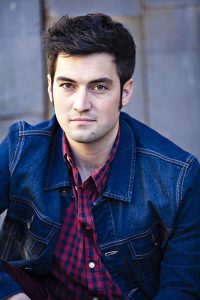 Today we’d like to introduce you to Kyle Cooper.

Kyle, can you briefly walk us through your story – how you started and how you got to where you are today.
My story begins like many people’s in Los Angeles: I moved out here to be an actor. Not that it was a big move; I’m originally from Orange County (which might as well be considered a totally different state). But that was the dream, that was the goal. It’s what I got my undergraduate degree in.

After a few years, though, it just started to wear on me. I came to realize the audition grind was simply not for me. I didn’t like the ethos behind it, that my entire career was contingent on a single casting director saying yay or nay. I needed to have more control over my own destiny. So then, naturally, I became a writer.

That really all came down to being at the right place at the right time. I was working at this small independent production company at the time, really just kind of doing odd jobs depending on what they needed. One day, I overheard the producer say she needed a new writer to do some polishing on a project that had been in development and, for whatever reason, I threw my hat in the ring. I don’t know, I guess I felt I had nothing else to lose. I wrote a sample and next thing you know I’m rewriting scenes for Sharon Stone.

I ended up being kind of the catch-all screenwriter at the company; writing new projects, polishing old, developing projects with other producers. For a while, it was kind of a fun gig. I even got a feature film out of it (Kevin Pollak’s “The Late Bloomer”). Ultimately though, I started feeling stuck. As grateful as I was to be in the position I was in, I realized that, even though I was being creative, I was losing my own personal creative voice. That’s become a big thing for me, and I knew at the time I needed to make a change. I could keep writing other people’s stories, but to what end? That’s when I decided I needed to return to roots. I needed to go back to theatre, at least for a little while.

I decided I was going to direct, and Samuel Beckett’s “Waiting for Godot” would be my premiere show. It’s one of those plays that really speaks to me, especially in this industry. Aren’t we all just waiting for that elusive green light that seemingly will never come? This was followed by a highly controversial production of Sarah Kane’s violently horrific “Blasted” and a bizarre, surreal, blood-soaked, live-action cartoon called “Shitty Awful Everything.”

That’s when I found myself back in school. Having accepted a position as a graduate student in directing at California State University, Fullerton, I was fortunate enough to be able to spend three years in a non-stop creative incubation period. My number one prerogative? Rock the boat. Artistically I felt unleashed and during my time in grad school I did my very best to instill almost a punk rock anarchy in every single one of my shows. I am not one to be beholden to “tradition” and I wanted to shake the foundation of that relatively conservative school.

It was just a couple weeks ago that I graduated and now I find myself returning once again to film, only this time with my own, personal aesthetic, and my own unique way of telling stories. It’s been a long time coming, but holy shit is it exciting.

We’re always bombarded by how great it is to pursue your passion, etc – but we’ve spoken with enough people to know that it’s not always easy. Overall, would you say things have been easy for you?
It’d be pretty boring if it was a smooth road. Maybe less stressful, but where’s the fun in that? There was a lot of resistance initially to my directorial aesthetic. If I’d been in New York, or a city that is more experimental in their theatrical productions, that might not have been the case. That I don’t know. But I was reentering a theatre world that, at least from my perspective, plays things incredibly safe. That’s not to say there isn’t bold and exciting theatre being done in Los Angeles. There certainly is. But there seems to be a strange philosophy in much of the theatre world that there is a “proper” way of doing a show and, since funding for the arts is so minuscule, it’s best to cater strictly to their (aging) subscriber base. I want to see theatre get away with more, to challenge what can and can’t be done on stage.

There was a lot of concern regarding my adaptation of John Ford’s “‘Tis Pity She’s A Whore”, a play originally produced in 1626, largely due to its extreme violence. But here’s the thing, the violence was already there. Ford was pushing buttons way back when I just happened to push it to Tarantinoesque proportions (blood cannons were most certainly at play). There was a real fear that audiences wouldn’t be able to handle the show. There was so much drama at one point, I’m surprised we weren’t shut down. Luckily I had an extraordinary team by side, and because of that, the show ended up proving successful for both subscribers (who are a lot more savvy than given credit for) and new, younger audiences. I think there’s always going to be struggles, especially when trying to push your own creative vision. It’s the struggles through that make it worth it in the end.

We’d love to hear more about your work and what you are currently focused on. What else should we know?
As a freelance director and screenwriter, I pride myself in providing a unique creative vision with strong narrative storytelling skills. As a writer and script doctor, I’ve successfully helped producers get projects out of development hell; I’ve created projects that have attracted some of the industry’s best talents; and as a developer I have helped many screenwriters achieve their storytelling potential by providing in-depth notes and analysis. While working as a director for both film and theatre, I’ve helped cultivate thriving collaborative environments that strive to push the creative envelope in my own style. Each and every project I’ve worked on as a director has excelled in their own way, largely thanks to a true team effort and an intense drive for quality and detail. And from that, I’ve become known for productions that are bold, weird, funny, dark, surreal, and sometimes just plain terrifying. At the end of the day, that’s what sets me apart.

So, what’s next? Any big plans?
There are a lot of irons in the fire right now, but ultimately the big goals is starting my own production company. But there’s a few things I need to do before then. 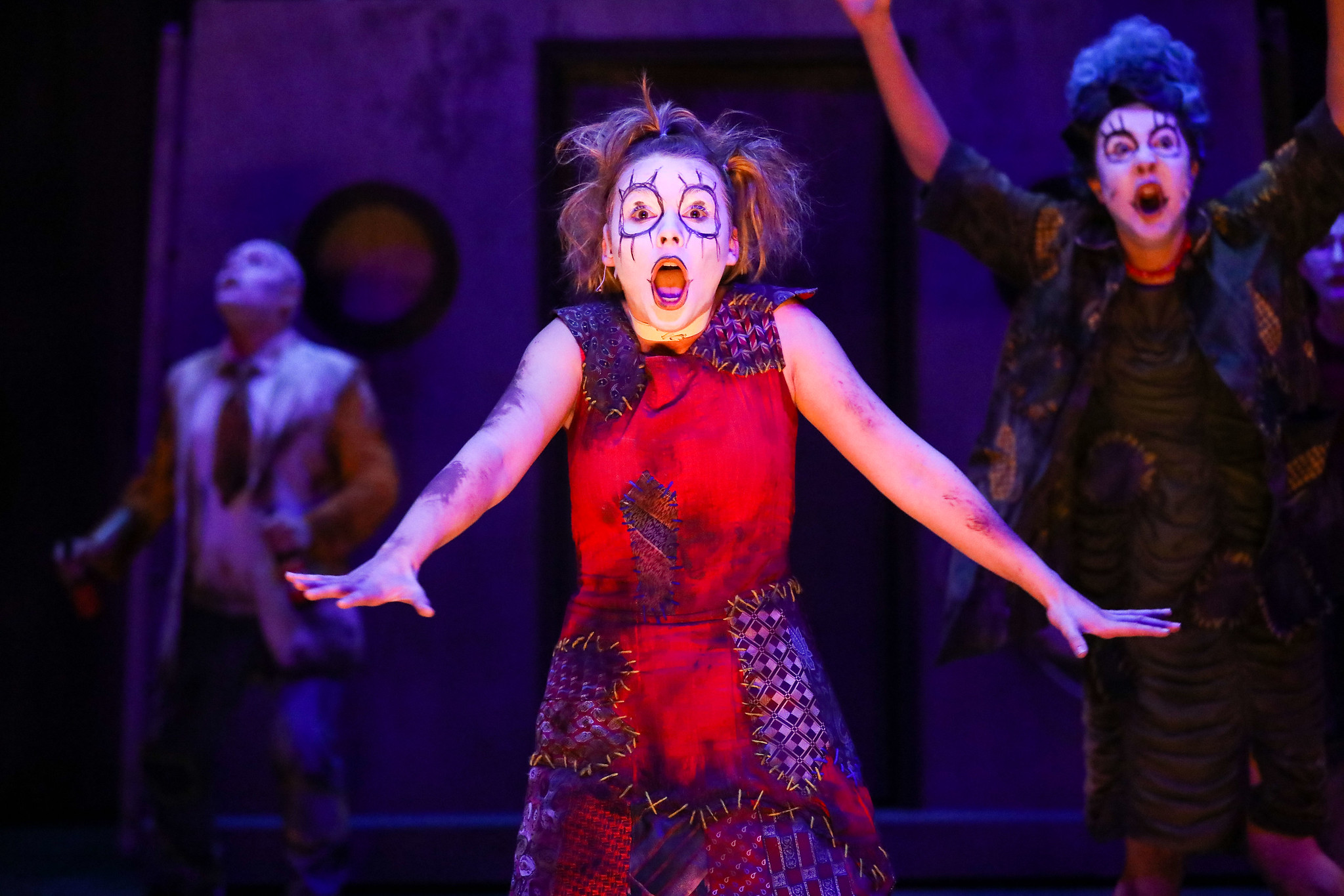 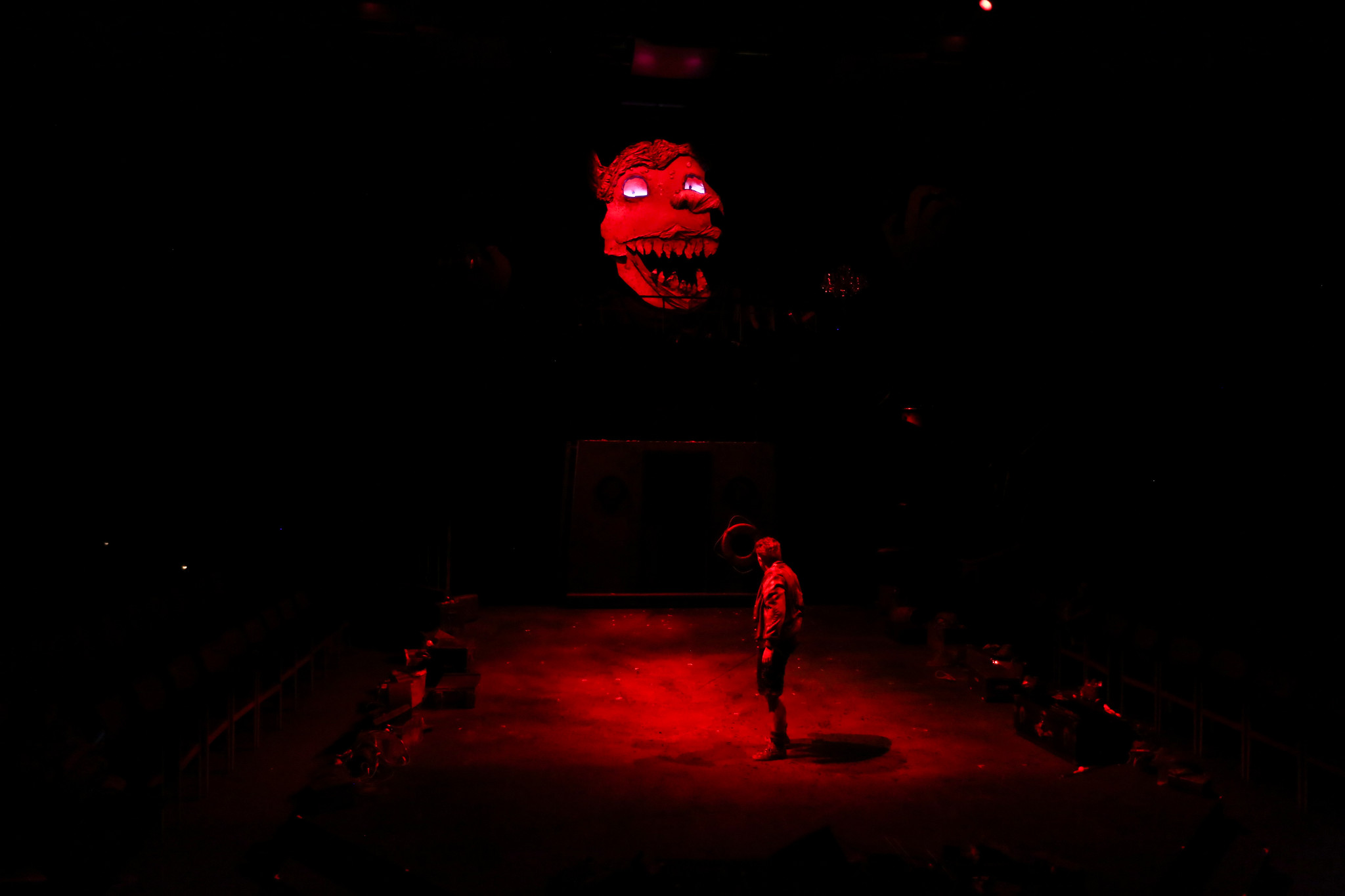 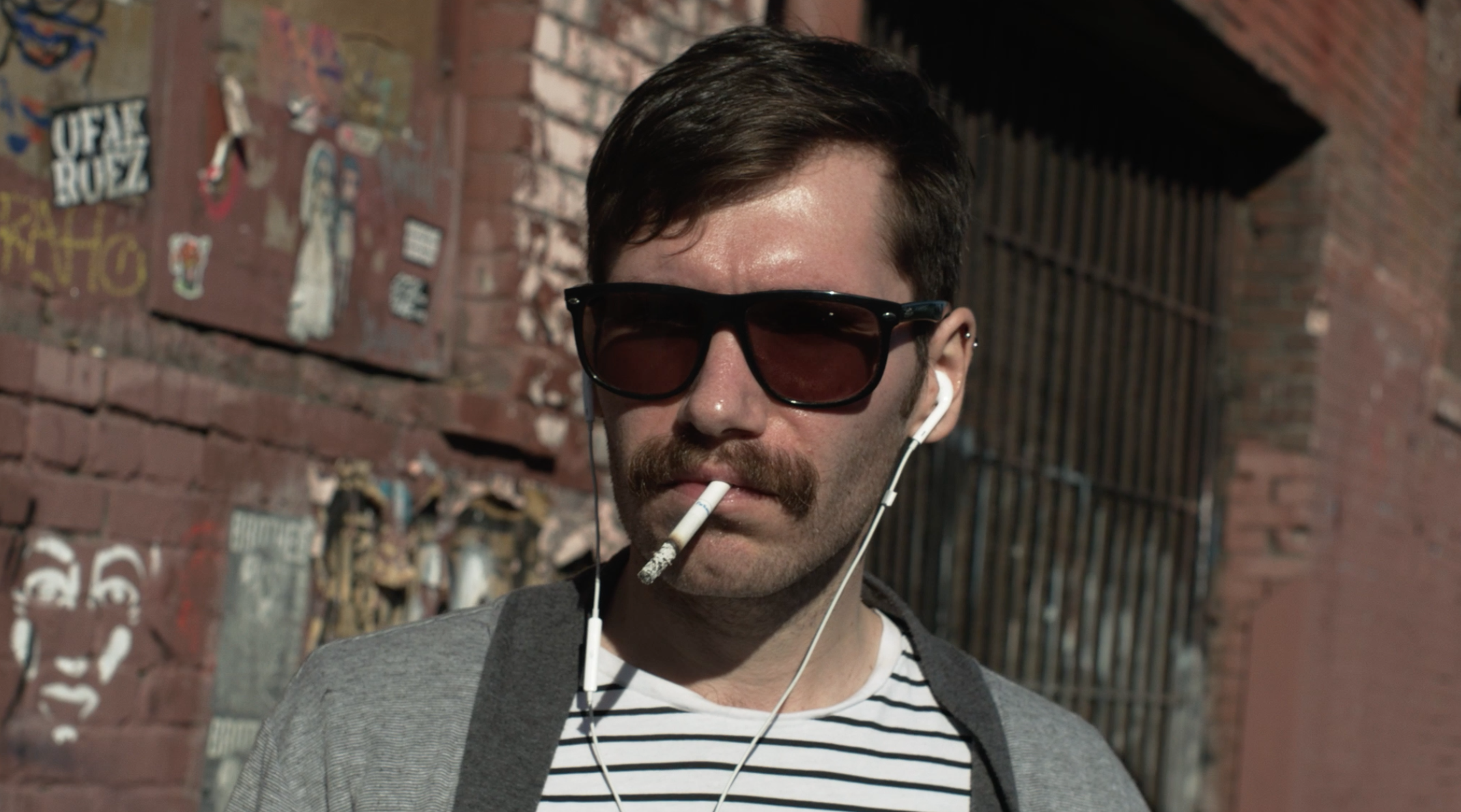 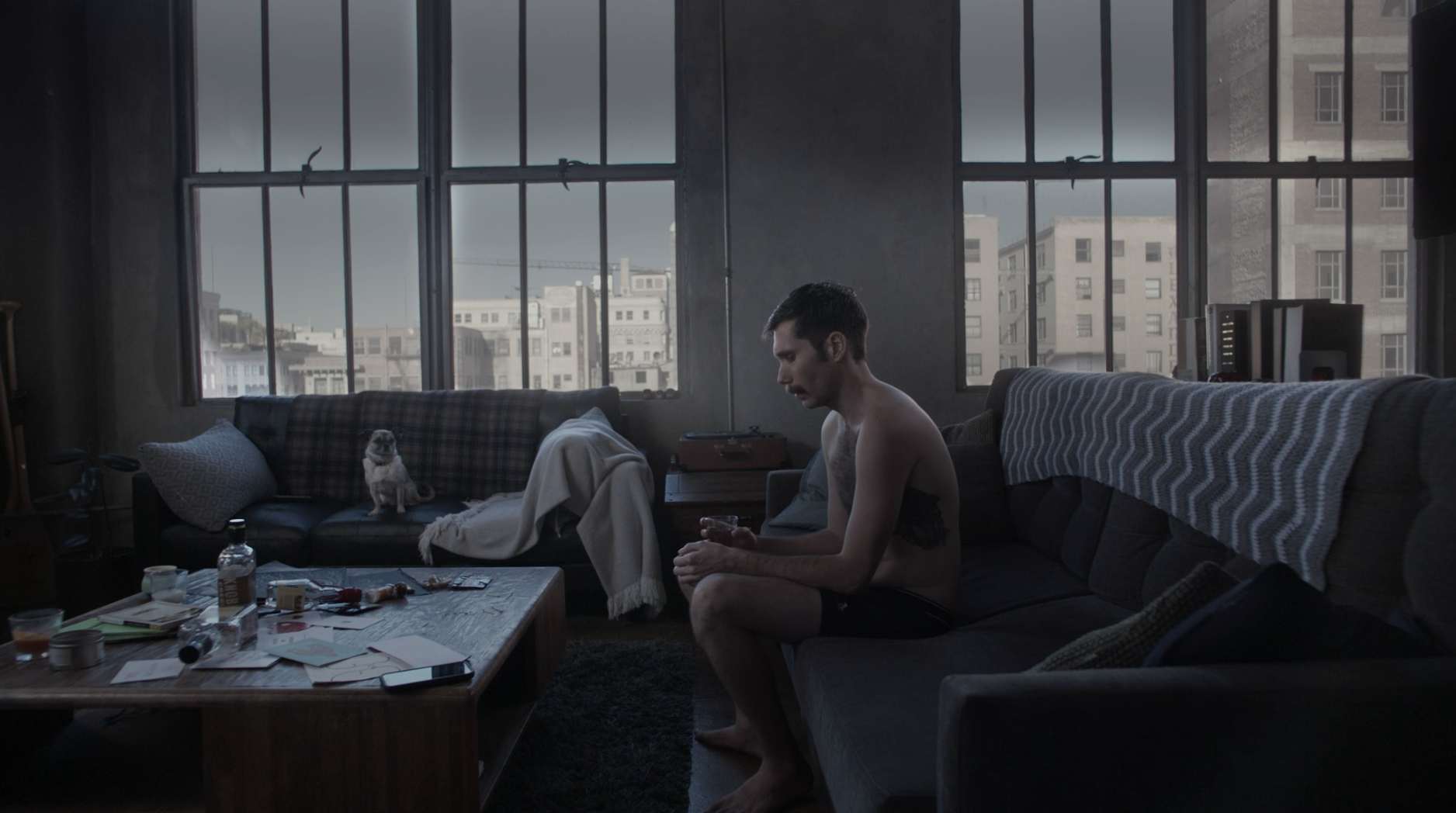 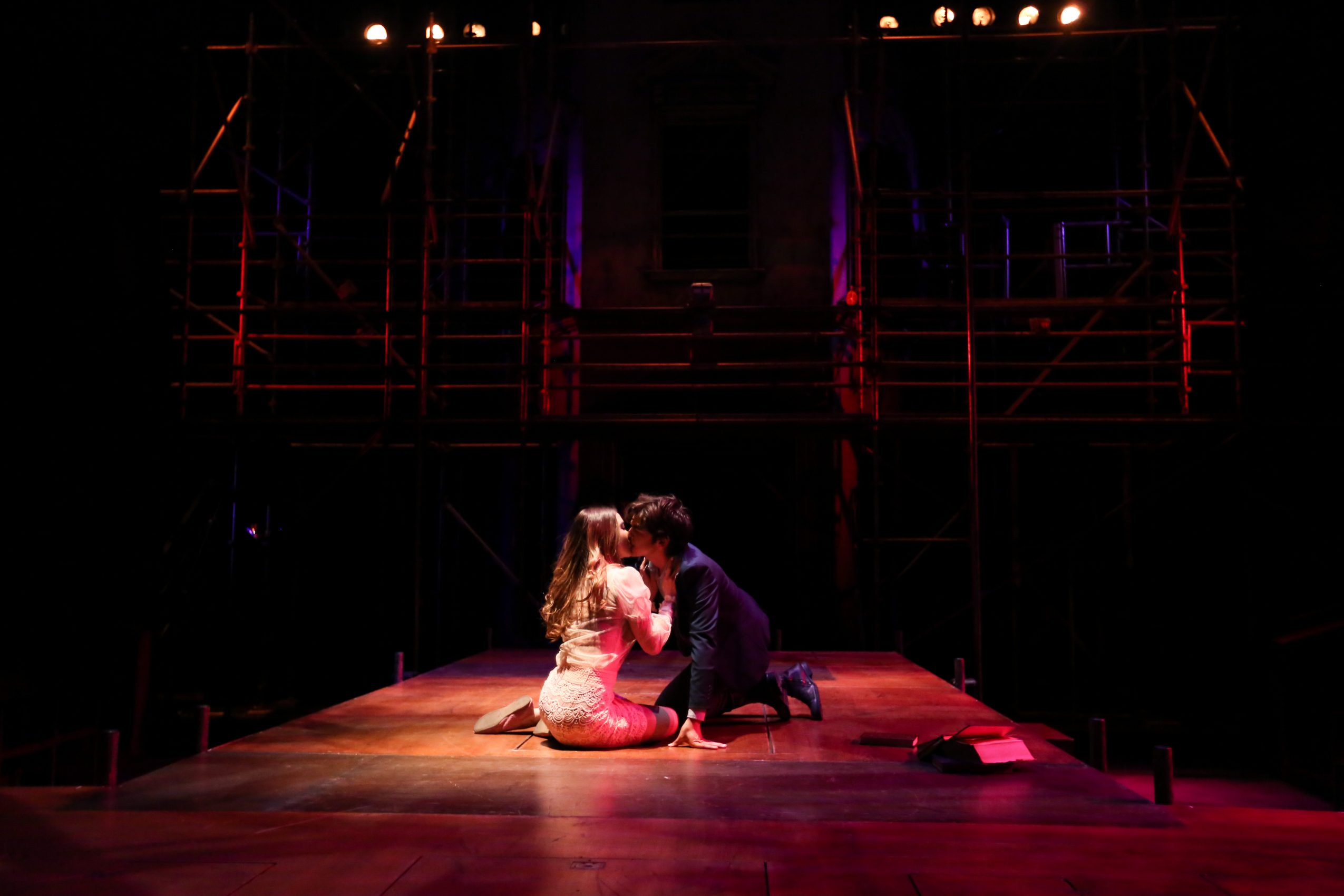 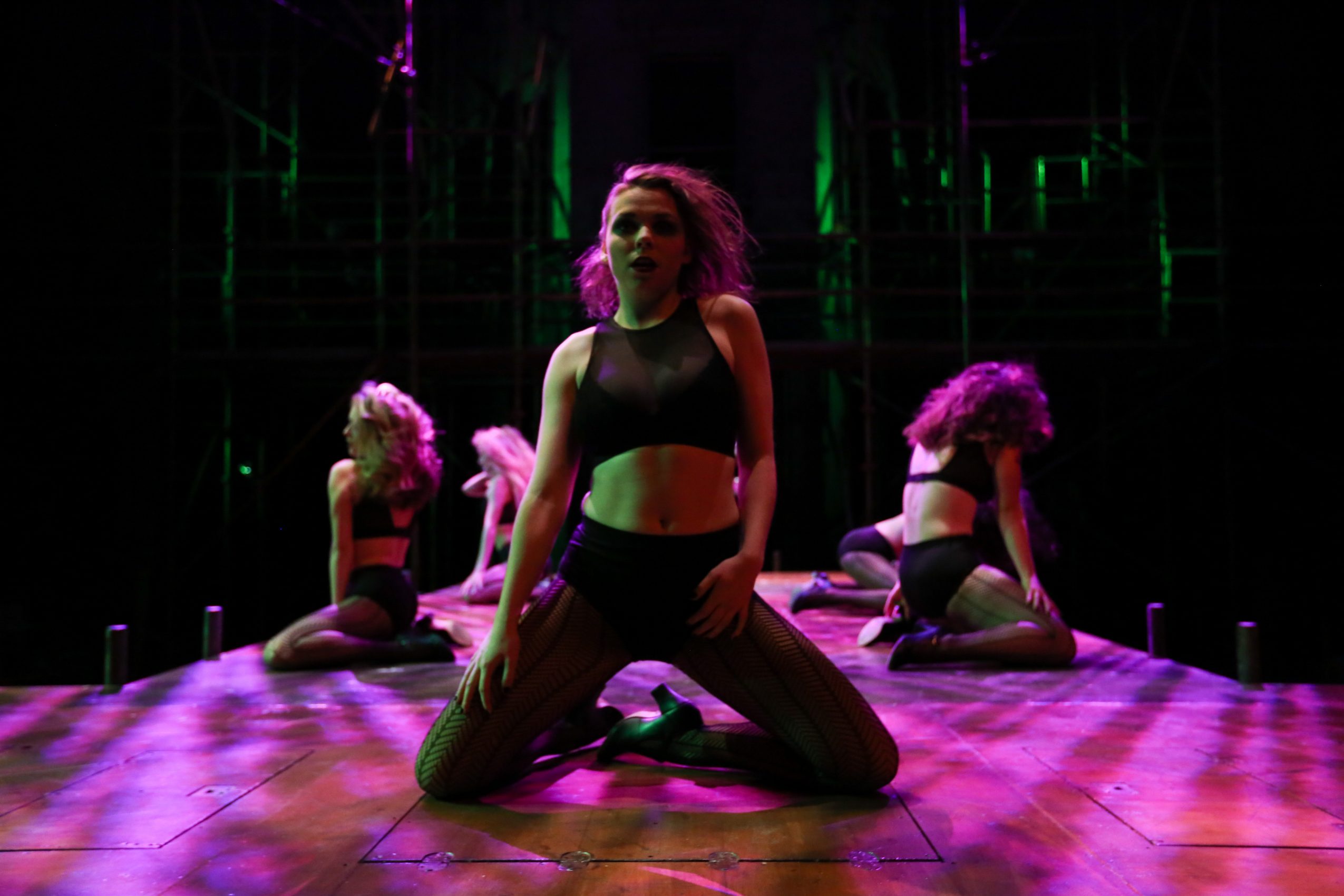