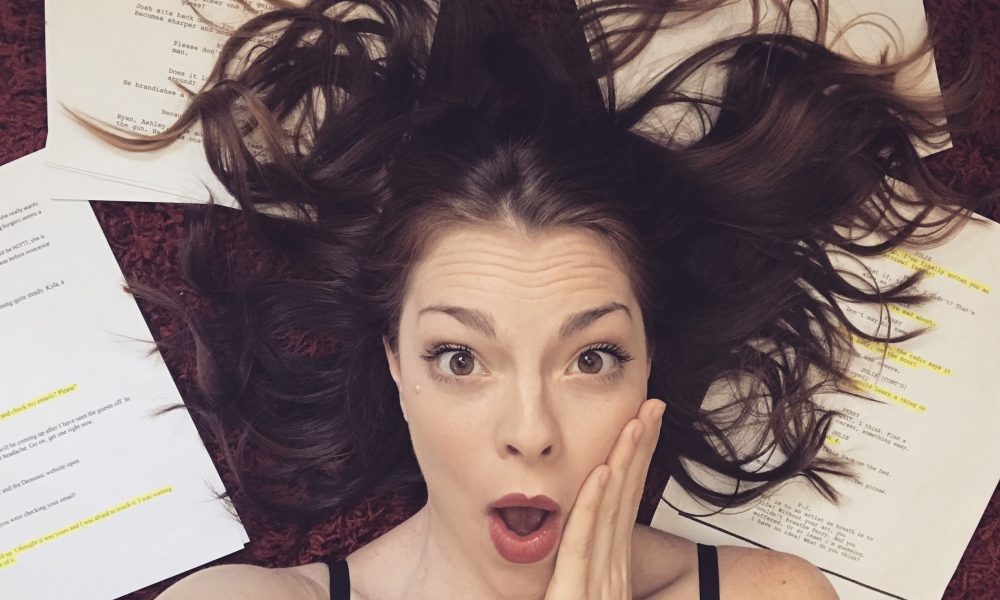 Today we’d like to introduce you to Kyle Colucci.

Kyle, before we jump into specific questions, why don’t you give us some details about you and your story.
The way, way back starts in a small, rural town in Northern California called Valley Springs – one of those towns where people ask, “Where are you from?” and you’re like, “You’ve never heard of it” and yet they insist you tell them the specific name [that they’ve inevitably never heard of]. Yes, one of those small towns.

I got the acting bug really young doing children’s theatre in elementary school and I’ve had the infection ever since. I knew since I was 11 that I wanted to be a professional actor (much to my parent’s dismay, I’m sure). I got my Bachelor’s degree in theatre from USC in 2012 – the last graduating class of the original School of Theatre. Soon after, I got a job at Disneyland in the Character Department; in case Disney is reading this, I’ll cover my ass and say I was “friends with” Winnie the Pooh, Chip & Dale, Dug, and a Mary Poppins penguin at the park. It was challenging in most ways but fulfilling in others (hugging toddlers and signing autographs isn’t a bad way to make money if you can survive on minimum wage).

After that, I got my sh*t together a little more and started my own social media management business so I could create my own schedule, and decide for myself what my time was worth and how I’d spend it. It’s the best decision I’ve ever made, truly; if you have the discipline and ambition to start your own business rather than clocking in and out at someone else’s: do it. Anywho, I have worked with some wonderful clients through my company, one of which was a film and TV composer with their own record label, Sparks & Shadows. In fact, it was through this connection that I started directing and producing for the first time in 2015. I produced several soundtrack announcement videos for the label and it was the beginning of an excellent education on what it was like to be behind the camera, rather than in front of it.

In 2017, I established a small production company, Pirate Gurly Productions. I have been extremely fortunate to collaborate with some amazing filmmakers with PGP, bringing fresh content to the small screen – with females at the helm. More on that later! Since graduating from university, I’ve had the thrill of acting on stage and on set for features, shorts, web series, and commercials. As a fun fact, I’ve gone out for more mythological/alien/siren roles than I can count; how’s that for a type?

Has it been a smooth road?
Nothing about the pursuit of this business is smooth; at least that’s not been my personal experience. Highs and lows come with the territory, it’s what we sign up for. My struggles are shared by tens of thousands of other actors, just in this city alone. My story may have a unique flare, but the obstacles are faced by all. Even still, it can feel personal when the industry does not praise or receive you in the way you want it to (hint: it’s not personal). It can also feel like an invisible struggle to those that don’t live this #actorslife.

An uninformed, blissfully naive person may ask something like, “Have you thought about getting an agent?” as if this is equivalent to anything else in my control. Last year, I got new headshots, continued training, scrapped my old reel and created a new one, took casting workshops, produced my own content, got 57 auditions (without representation), and booked 3 jobs. I also submitted to 61 targeted managers and agents over that year and received exactly zero responses. I don’t say that for sympathy (I know too many other artists can relate); I say it because it forced me to shift my perspective. I cannot wait around for the industry to validate me.

What I have come to realize just in this last year, really, is that I don’t have to wait for someone else to tell me I’m a filmmaker – I AM a filmmaker, because I’m doing it, whether it is seen and praised by others or not. It’s common to get caught in – and distracted by – “the hustle” without asking ourselves who/what we’re doing it for. I think you can call yourself an artist, or you can decide to BE an artist through your actions. Finding fulfillment in doing the work (my work) has put me back in the driver’s seat and has brought a renewed sense of joy and excitement for what’s to come.

So let’s switch gears a bit and go into the Pirate Gurly Productions story. Tell us more about your work.
My small production company is Pirate Gurly Productions, an endeavor I started in May 2017 in hopes of creating my own content and curating a pool of talented filmmakers. One of our projects is a film festival hopeful for 2020, and we’re in pre-production on two other films as we speak!

I’m particularly proud of the ratio of women that we have working on any given project. One of my latest shorts “Down, Boy” has women in all key positions of writer, director, producer, and lead actor. The industry still has work to do regarding inclusivity in the writer’s room and behind the camera, but at least on a (very) small scale, I’m able to achieve this with who I work with in my own circle.

How do you think the industry will change over the next decade?
I don’t know, but I’m here for it. I could make conjecture on what will shift and change, but I’d rather focus on doing great work, surrounding myself with people who know more than me and soaking up every drop of this wild experience. 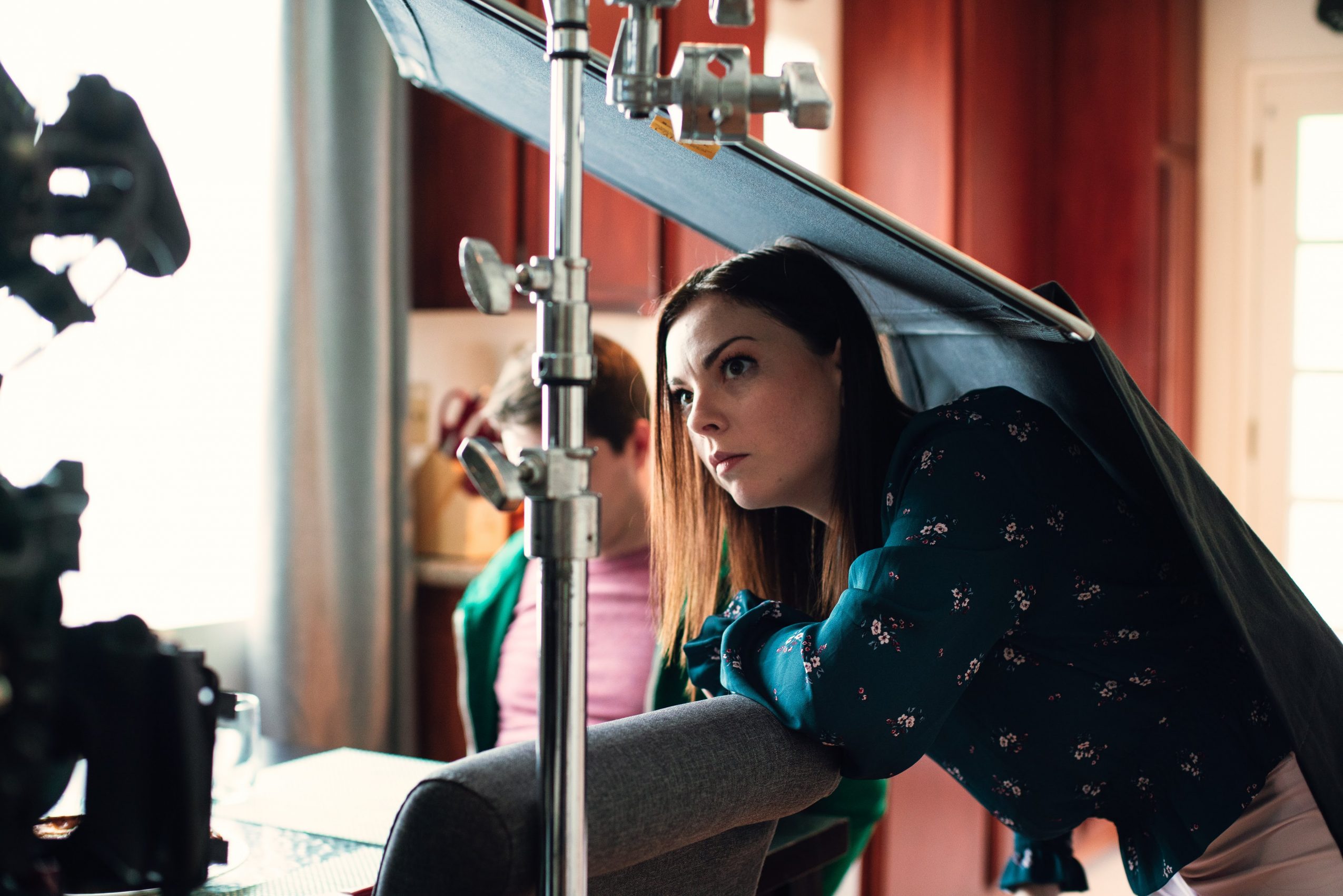 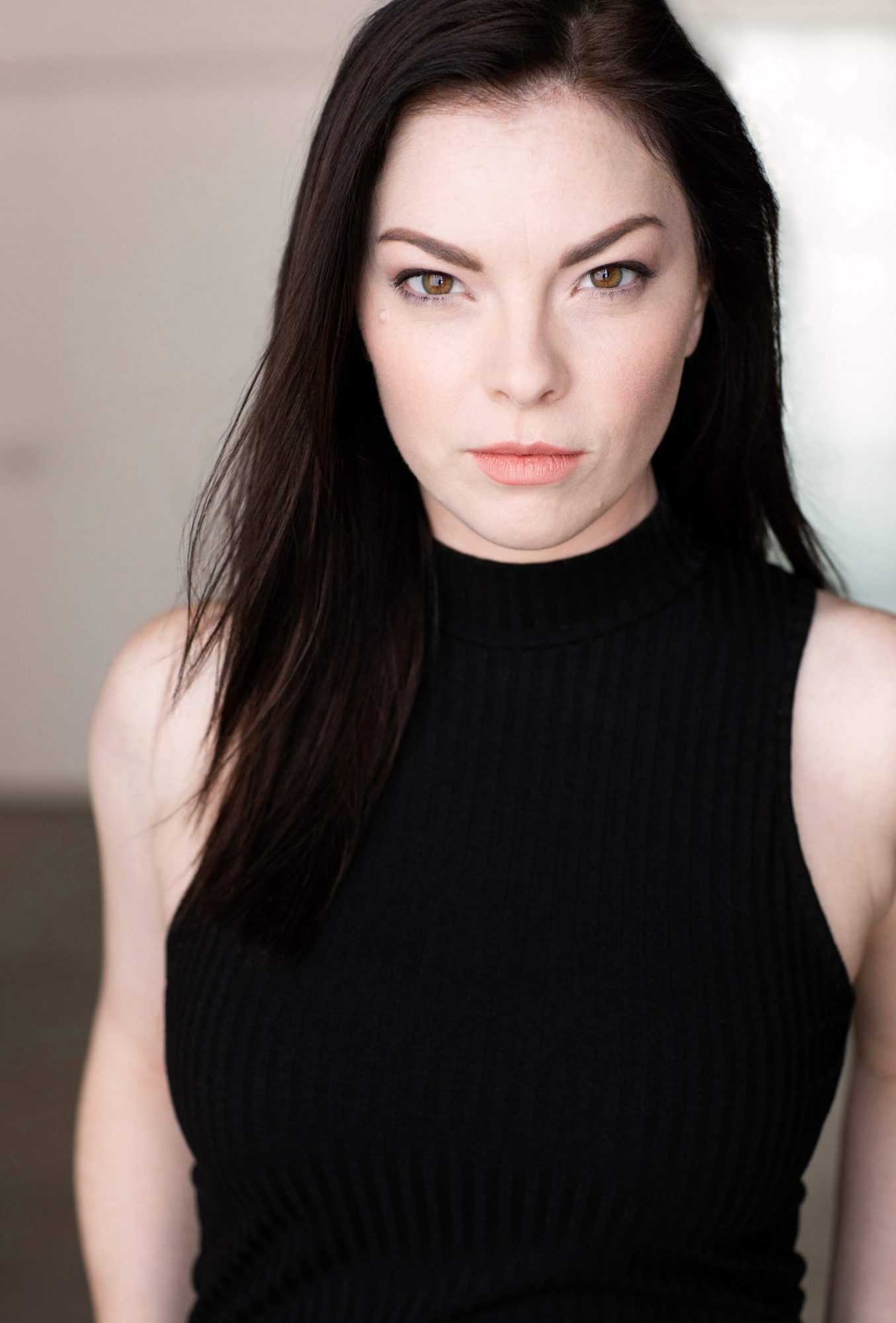 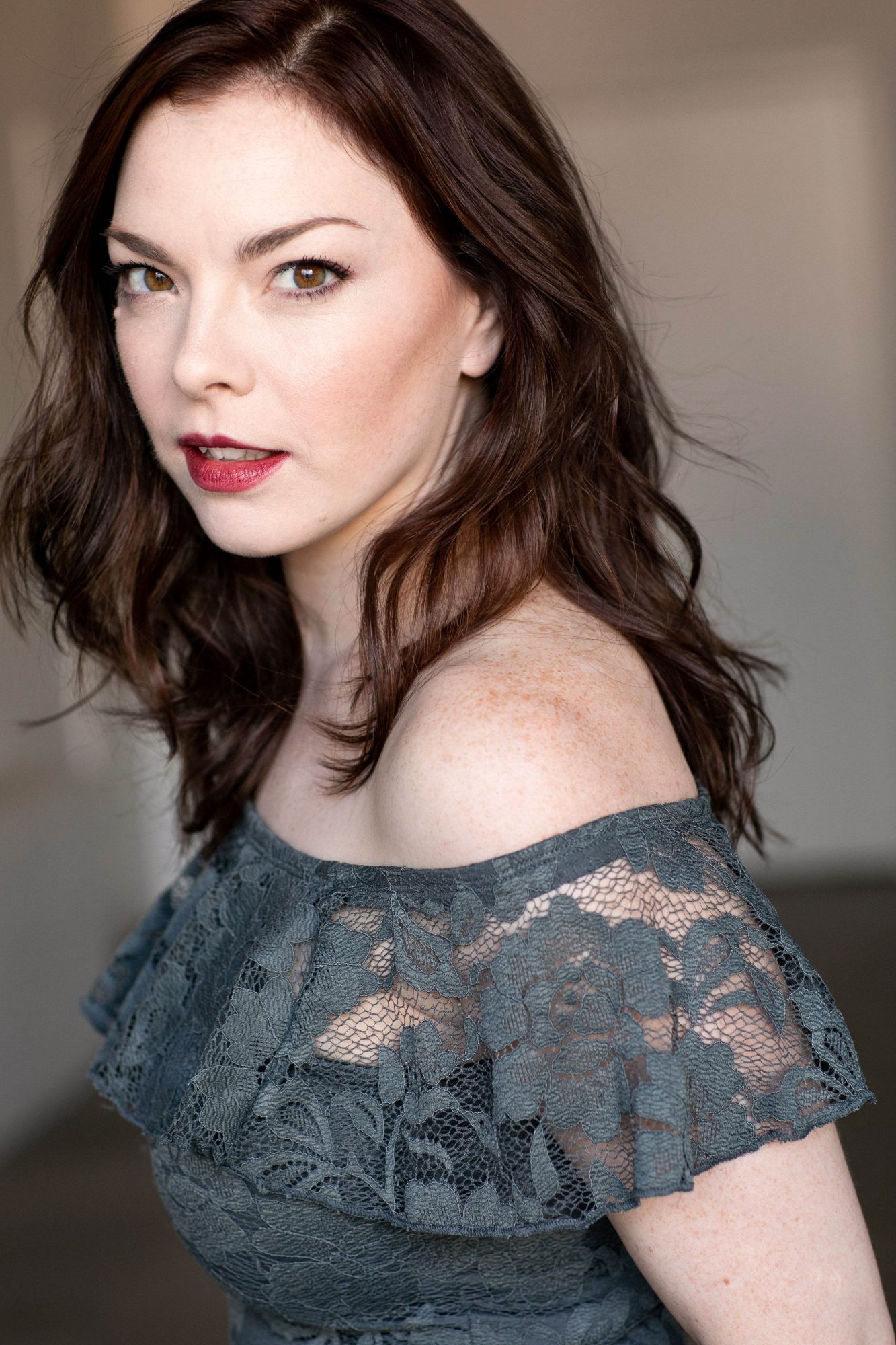 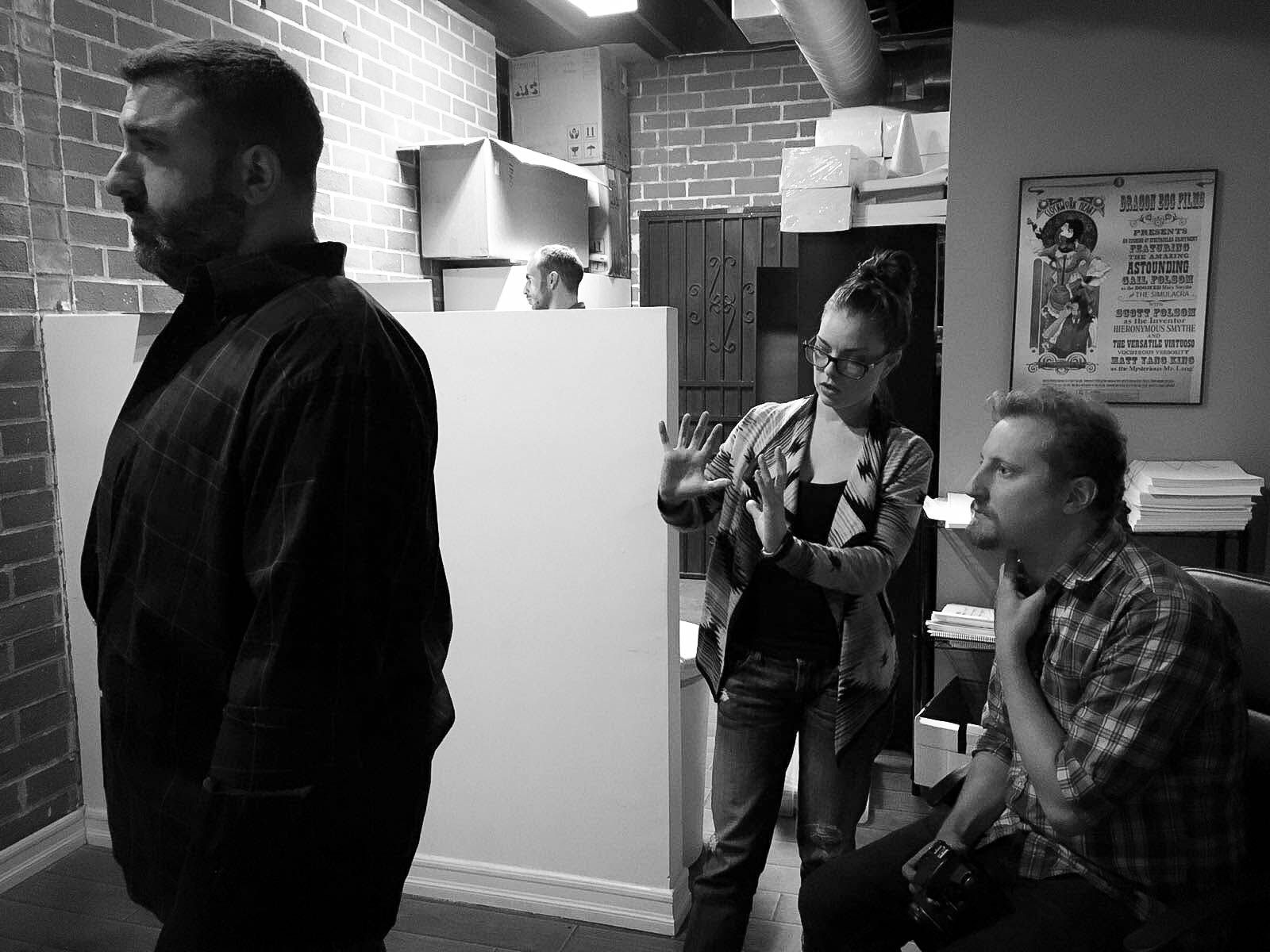 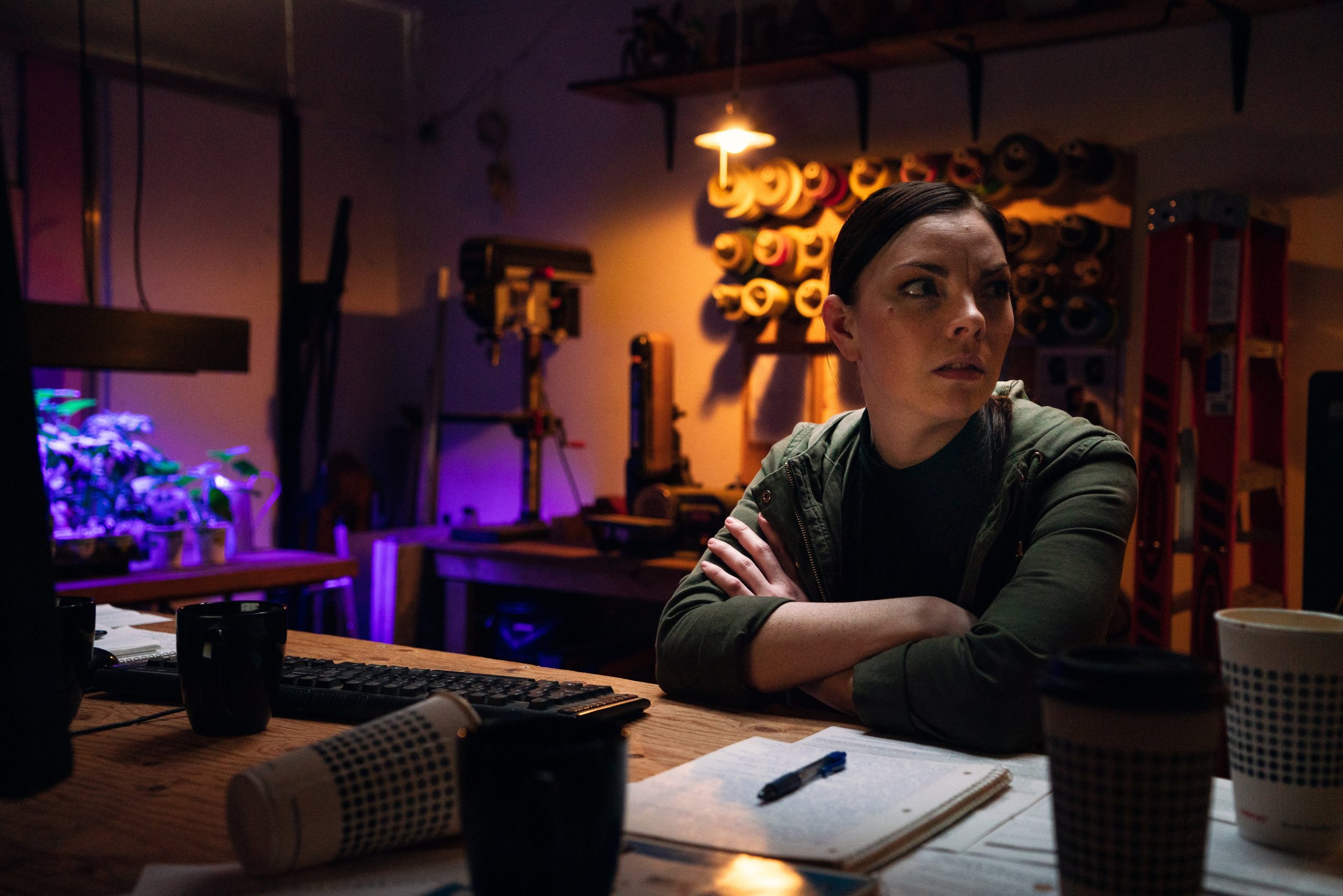 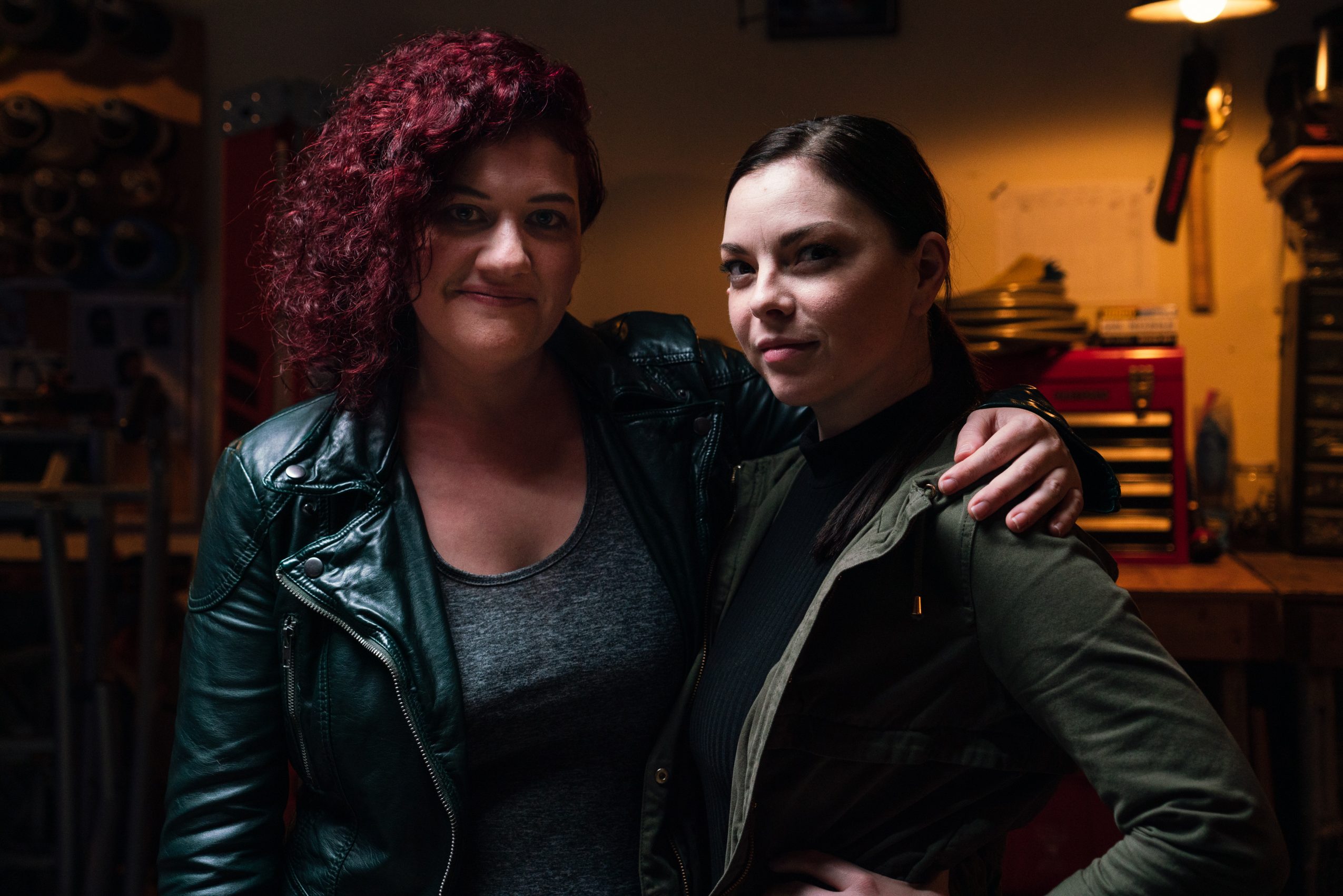