Meet Kyle Chrise of Cosplay Comedy in The Valley & Burbank 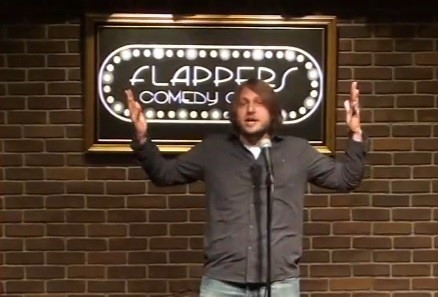 Today we’d like to introduce you to Kyle Chrise.

Kyle, let’s start with your story. We’d love to hear how you got started and how the journey has been so far.
I started performing stand-up in New York in 2009 and moved to the Valley in 2010. In 2016, when movies like “Captain America: Civil War,” “Deadpool” & “X-Men: Apocalypse” were huge at the box office, I had the idea of a comedy show where you could actually see these characters performing stand-up. “Cosplay Comedy” started as a one-off event at the NerdMelt Showroom, and it soon became a monthly show at a number of venues across the valley. Our current home is Black Cat Comics in Burbank with a sister show at The MADE in Oakland, CA. “Cosplay Comedy” has now expanded into big events including Long Beach Comic Con & Long Beach Comic Expo, LA Comic Con, Phoenix Fan Fusion, and The Chicago Nerd Comedy Festival.

Overall, has it been relatively smooth? If not, what were some of the struggles along the way?
The passion for those who embrace “Cosplay Comedy” is what makes it go smoothly and makes up for all the struggles. It’s a challenge producing these shows because it’s not for every comic and a lot of good comics turn me down. I’m asking comics to perform in costume and In-Character. That means not only a costume but an entirely new character-based set that they probably won’t be able to use again outside of this show. The other challenge is taking the big audiences we perform to at conventions and turn that into a monthly audience at our smaller home shows.

Cosplay Comedy – what should we know? What do you guys do best? What sets you apart from the competition?
“Cosplay Comedy” is a stand-up comedy show where comics perform in costume and In-Character. Imagine all your favorite heroes and villains hitting the stage as stand-up comics. We’re one of the most unique comedy shows in the LA scene and one of the most well-attended events at local cons. In addition to our con presence, I’m very proud of my attempts to book diverse lineups for each show.

What is “success” or “successful” for you?
On a basic level, success can be having a home and paying the bills and having things taken care of. As an artist, it can mean having your work have lasting impact. 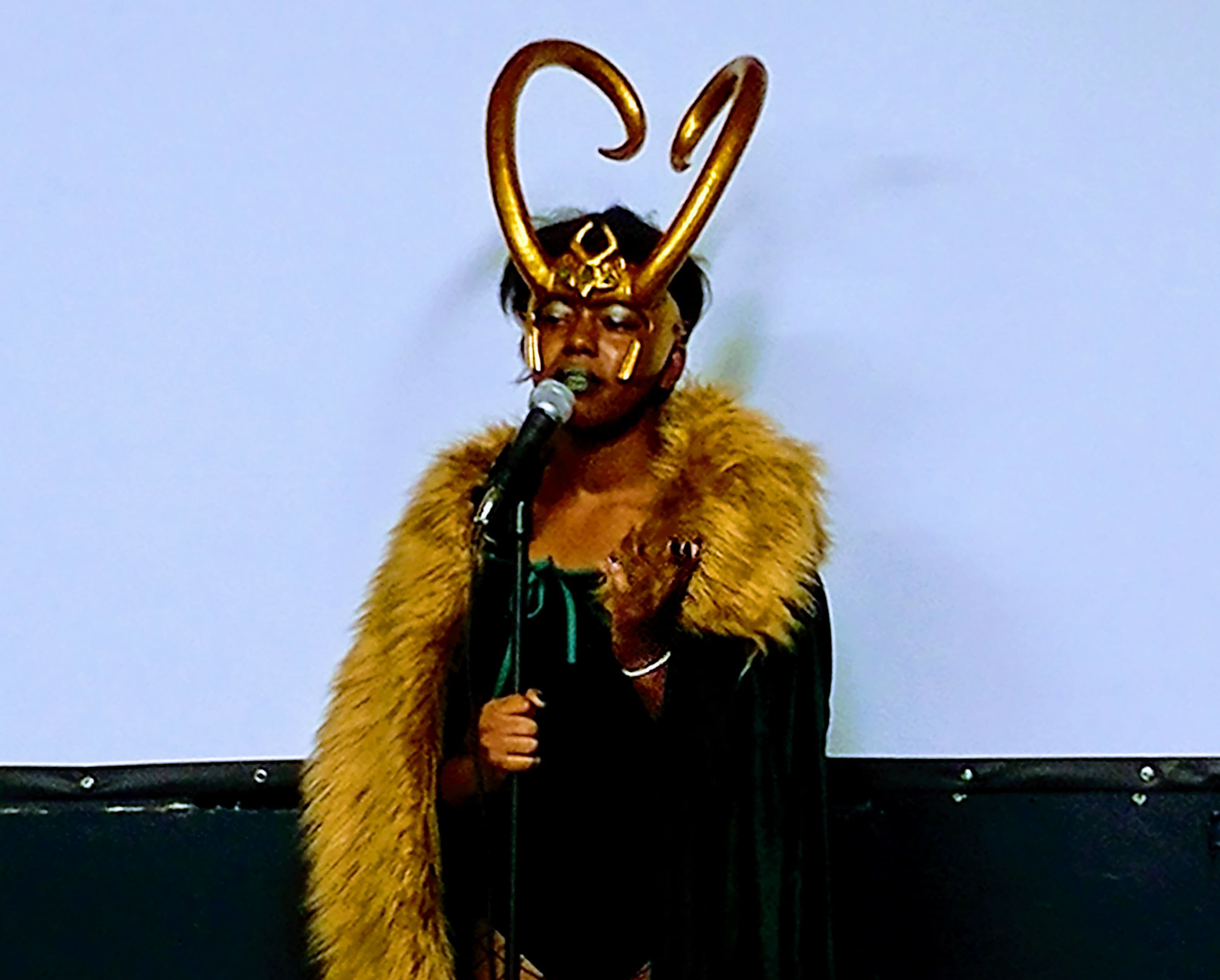 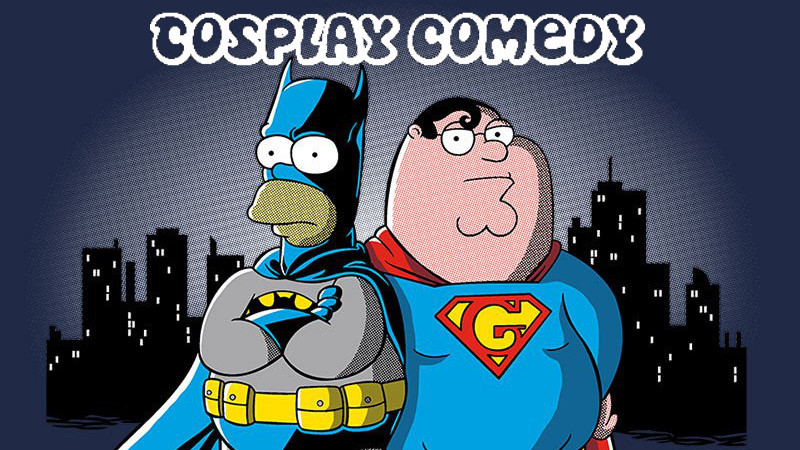 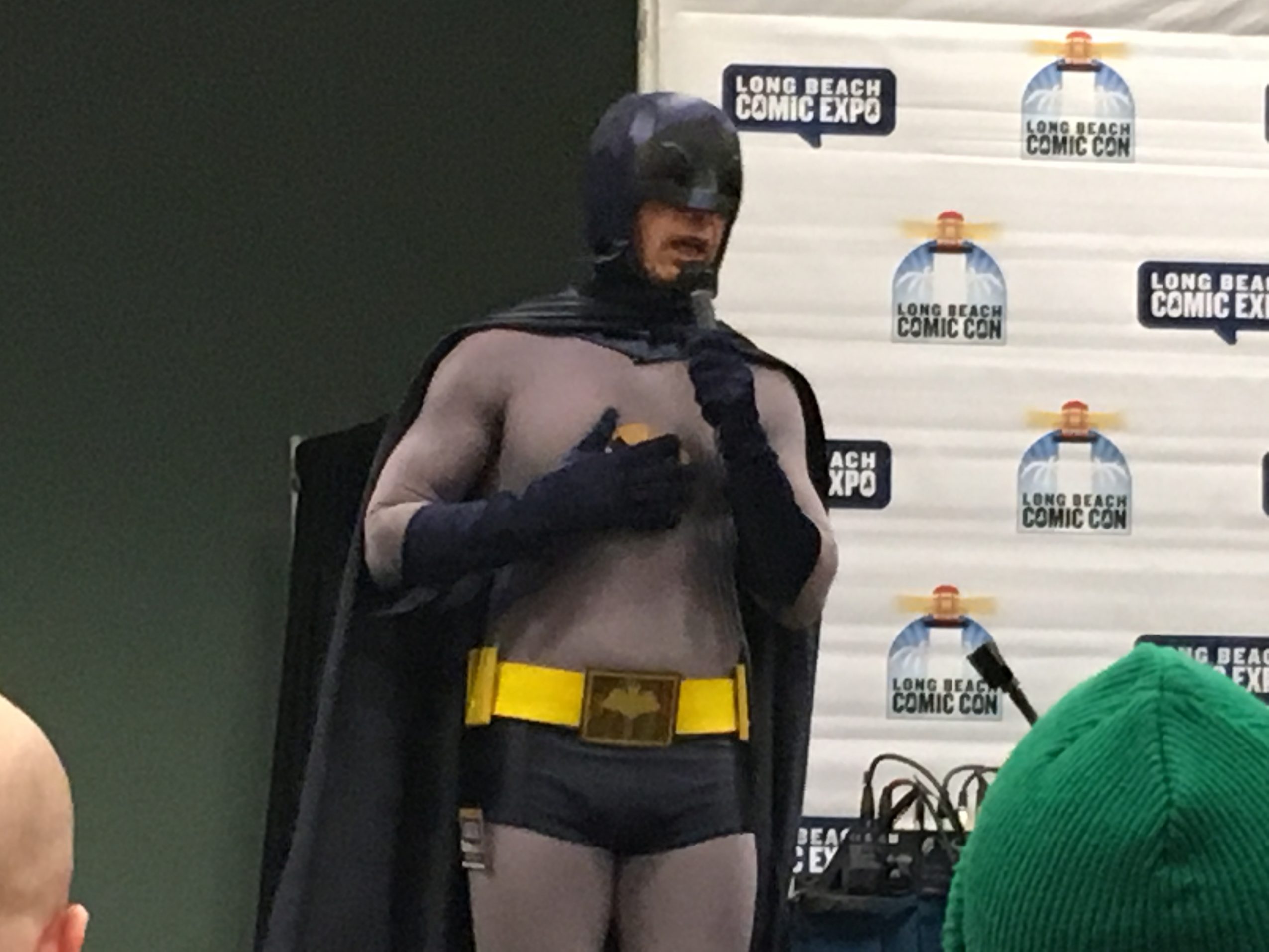 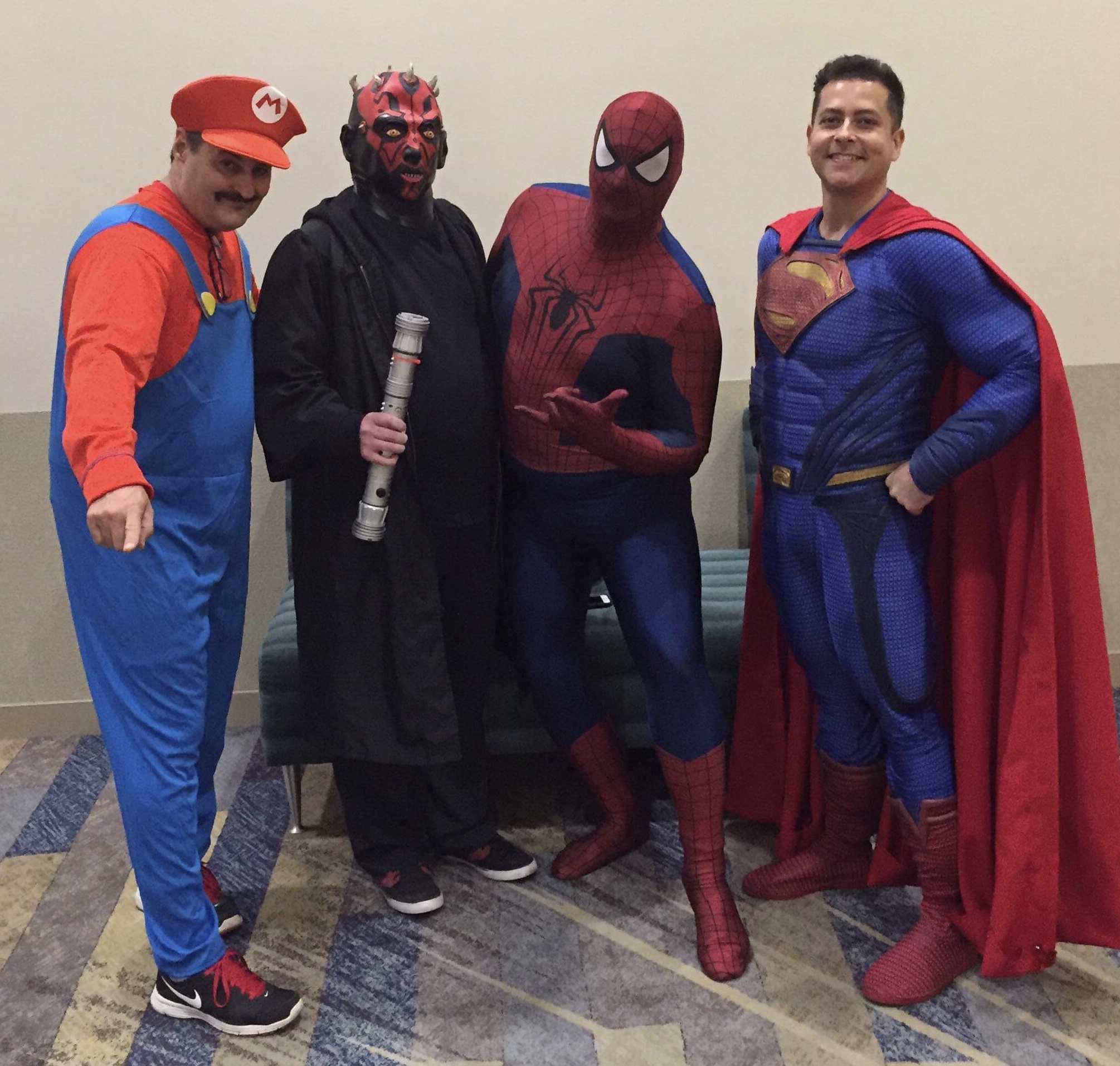 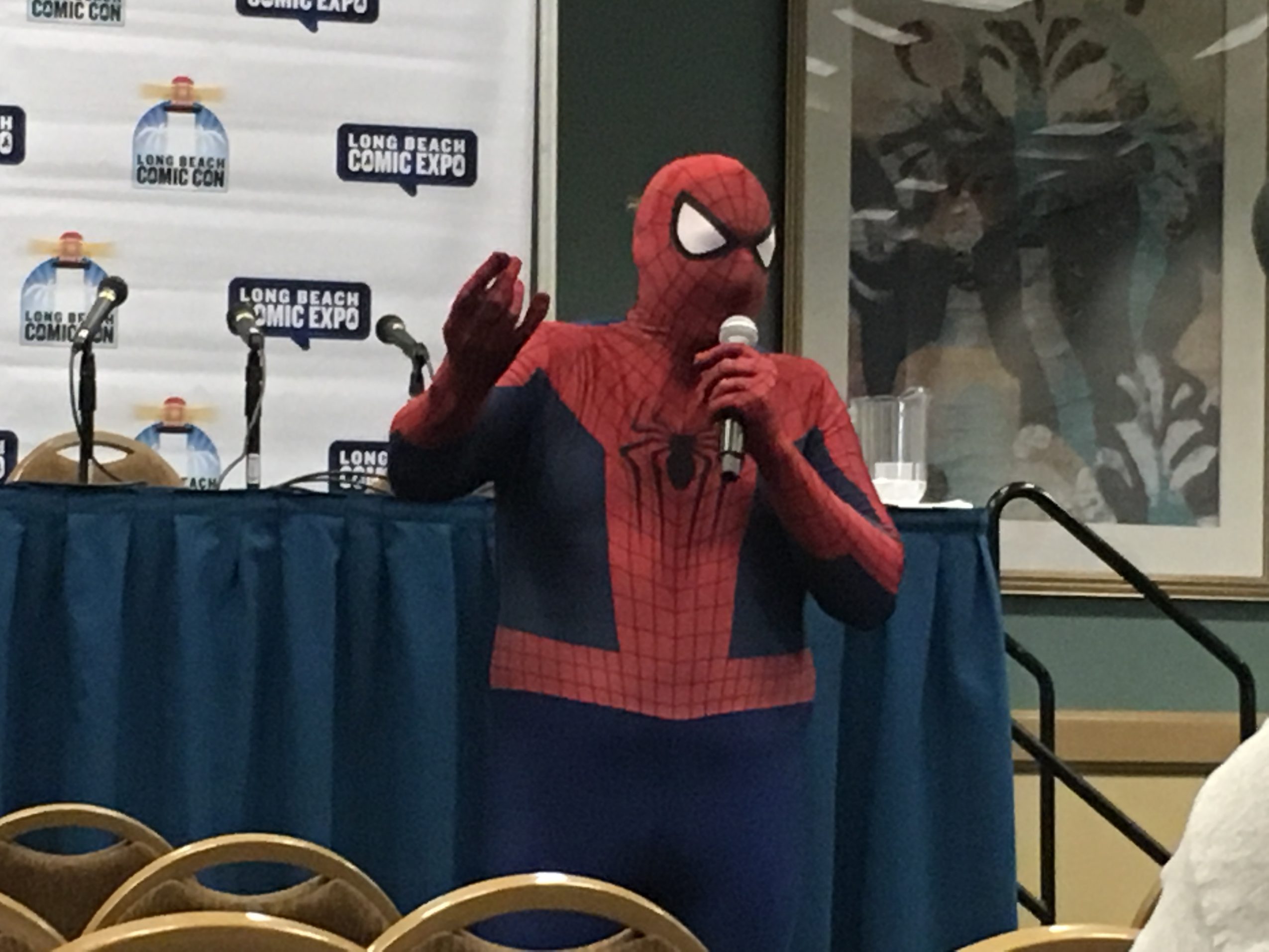 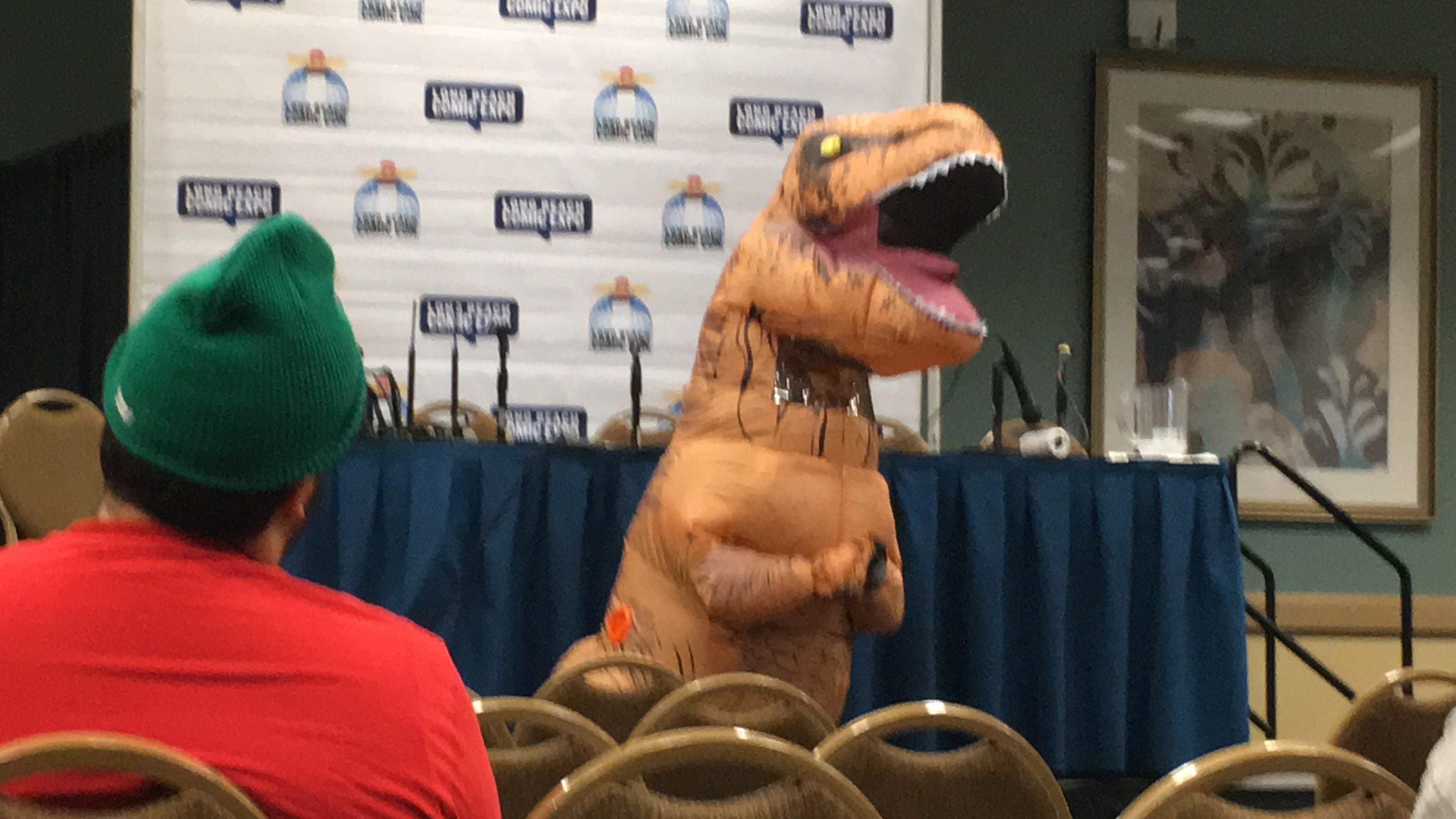