Meet Kwame Johnson of 2 Authentic Music Group in The Valley 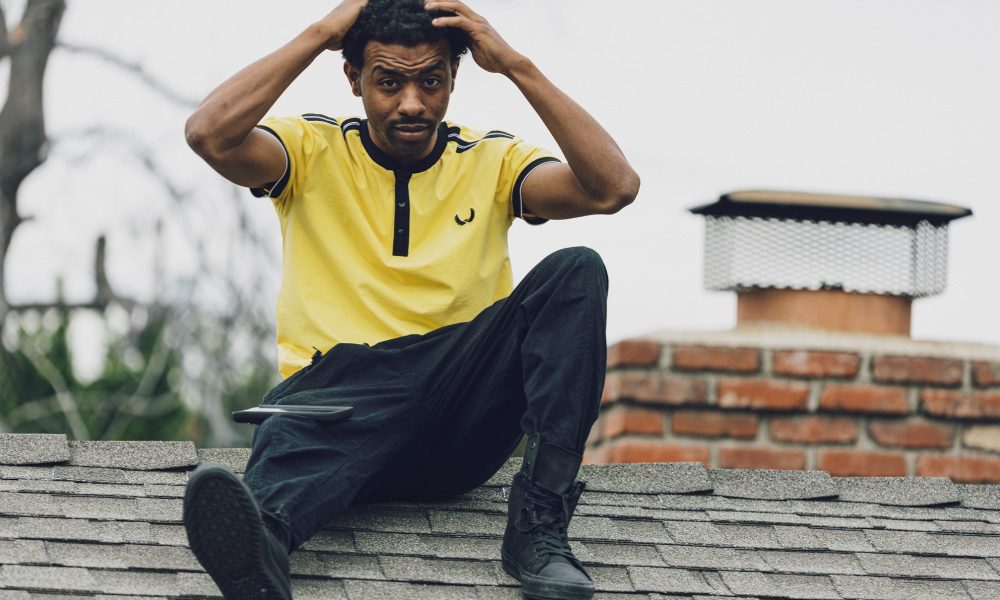 Today we’d like to introduce you to Kwame Johnson.

Kwame, can you briefly walk us through your story – how you started and how you got to where you are today.
I started beating on things at a very young age. My mom bought me a paper drum set, but two weeks later it was messed up. Following that, I got a real drum set and keyboard, my neighbor also gave me a little organ as well. Back then, I had used “My Home Alone’ tape recorder to record myself. I had a 6-track keyboard and so I could only have six sounds on a beat. Whatever melody and pattern I would think of, I would literally have to keep looping for however long I wanted it to play. I would soon start playing drums for my church. Then in 7th and 8th grade, I took private lessons and started playing in the band. I became the lead drummer for the Jazz band as a freshman. I also helped start a music artist program at my school that I was the president of. I also fought for the first talent show at my high school, Brownsburg High School, and they had never had a talent show before to my understanding. When I was 12 or 13, I remember a friend of mine named Devin took me over to his friend’s house Burks, and that was the first time I saw FL Studios. Burks was also a drummer for his church. We made beats that day and possibly a song. Ever since that day though I had FL Studios. I would make beats all day everyday – after and during school. I would even get grounded because I would try and sneak to use my mom’s laptop and go and record a group I was in at that time, and I always believed in the mobile studio.

Even to this day, I always move around with my mobile studio. I was always the producer and engineer in the groups that I was in. So I have always been what you would call a creative and I always allowed my ideas to flow. I soon then started to release music. At first, it was burning CD’s and walking around selling them for $5. Now, everything is digitally distributed through all streaming platforms including iHeart Radio and Pandora. Since 2014, I have been managing myself. In 2016, I moved to Bloomington, Indiana and by this time, I was familiar with Bloomington because I had had many shows there with big names like Big Boi, Mac Miller, Soulja Boy, Snoop Dogg, etc. Although I felt Bloomington was a positive influence for my creative side because I spent a lot of time with self and I was independent. During this time, I had just released “Ticket and Passport,” and I was very active doing shows as well. I didn’t know that my life would take a turn and I would get in trouble for the first time with the law and that made things a little difficult. That same year I found my self getting in trouble again and the second time was worse, and I realized that this would push back any music plans for about three years. After the second time of getting in trouble, I would be focus for more than three years to get the case dismissed. I remember being in jail, being told” Damn, this was supposed to be you on tour,’ and that moment changed my life. March 8th, 2018 I was a free man and four days later, I was tour and had my first show in Denver, Colorado. Before March 8th, during the three years of being in trouble I felt like I had made some of the best music I had even made. Albums like “Premonition,” “Divine Purpose,” “Coma,” and “Power and Secret.”

I also opened up my own venue called “Underground Lounge,” and ran my own cub, hired security and bartenders. I would throw artist showcases every weekend. I remember one of the last shows I had Mark Battles had pulled up. We are pretty close and I’ve always watched Mark make certain moves and little did I know he would be allowing me to go on tour for the first time and the second time he would be telling me to come on tour. The first tour we ended in Arizona. Hung out for a day and then I headed to Redding to meet up with my investor. After that, it was to LA and that’s when the grind started. I realized when I got to LA that there is no time to sit around, but at the same time you don’t’ have to rush yourself. I’ve always been patient with myself and others, and every time I didn’t wait on God I suffered. LA really made me realize how much quality matters and quantity won’t get you anywhere if it isn’t quality material. So now, I’m in the process of investing in myself so everything is great. I released “Bad Dream” on my birthday, and it is the first single of 2020.

Overall, has it been relatively smooth? If not, what were some of the struggles along the way?
Consuming the wrong advice, Being in the wrong area. Self-doubt. Getting in trouble. Not applying great advice from great people. Not studying early on. Over-producing without releasing. No self-investing as much as I should. Not allowing others to help.

Please tell us about 2 Authentic Music Group.
2 Authentic Music Group is a record label that produces everything in house. From production, both audio and visual, and even down to the merchandise that is sold. We are known for our production and quality of what we produce. We are also known for the networking skills that we have. The things we are most proud of as a company are the goals we have reached and to be able to relocate and readjust during a time like this. We are more than happy with where we are at right now. What sets us apart from everyone else is our real authenticity. You hear a lot of companies/brands saying they are real, but you don’t hear we are authentically real. In-depth, I just want to be open with myself. That way we’re open with the consumers. Authentic means real. It’s 2020, I want people to see with a 2020 vision and no deception. Seeing things for what they really are not just are. Seeing the image and being able to zoom in anywhere, being able to mark $100 bill to know if its authentic or not, and what’s done in the dark comes to the light. I feel like if I was a customer and I could shop or be affiliated with a brand that literally has no secrets, I’m shopping with them. Really, I’m trying to figure out how to be apart of the company.

– Discerning your direction from within. 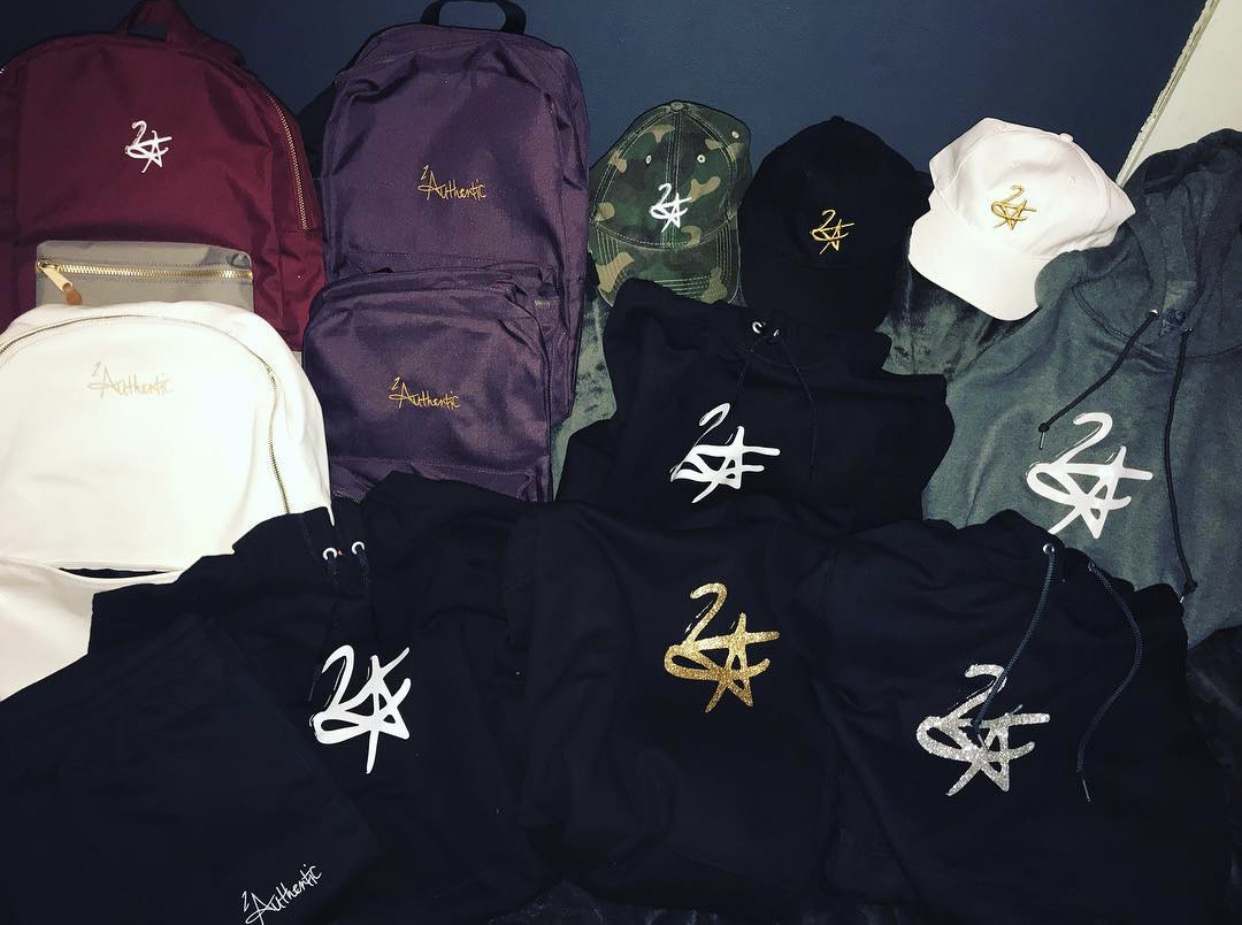 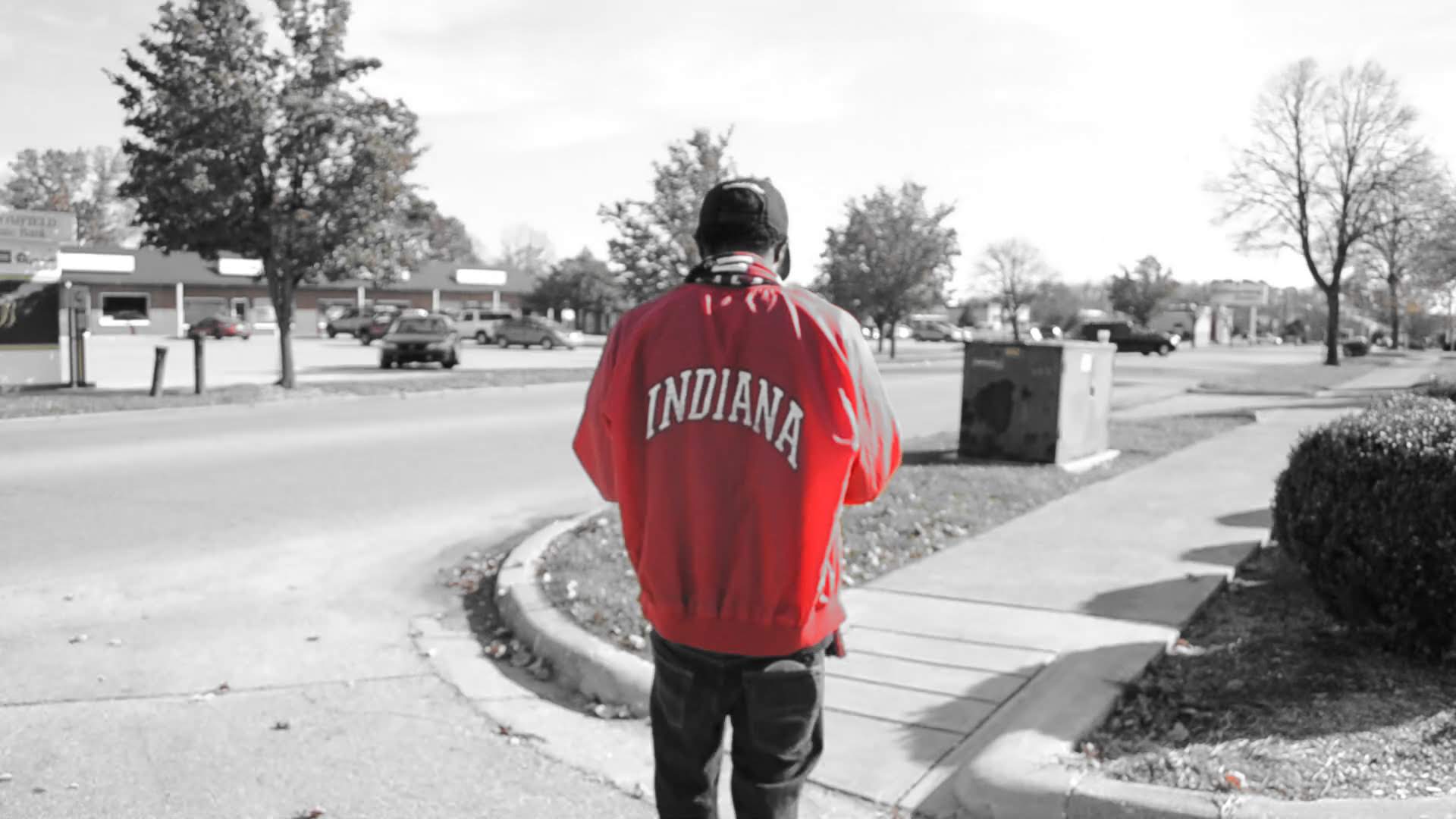 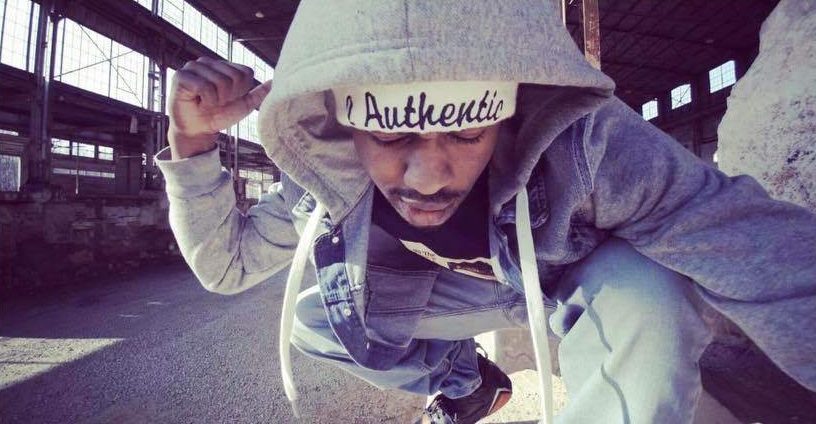 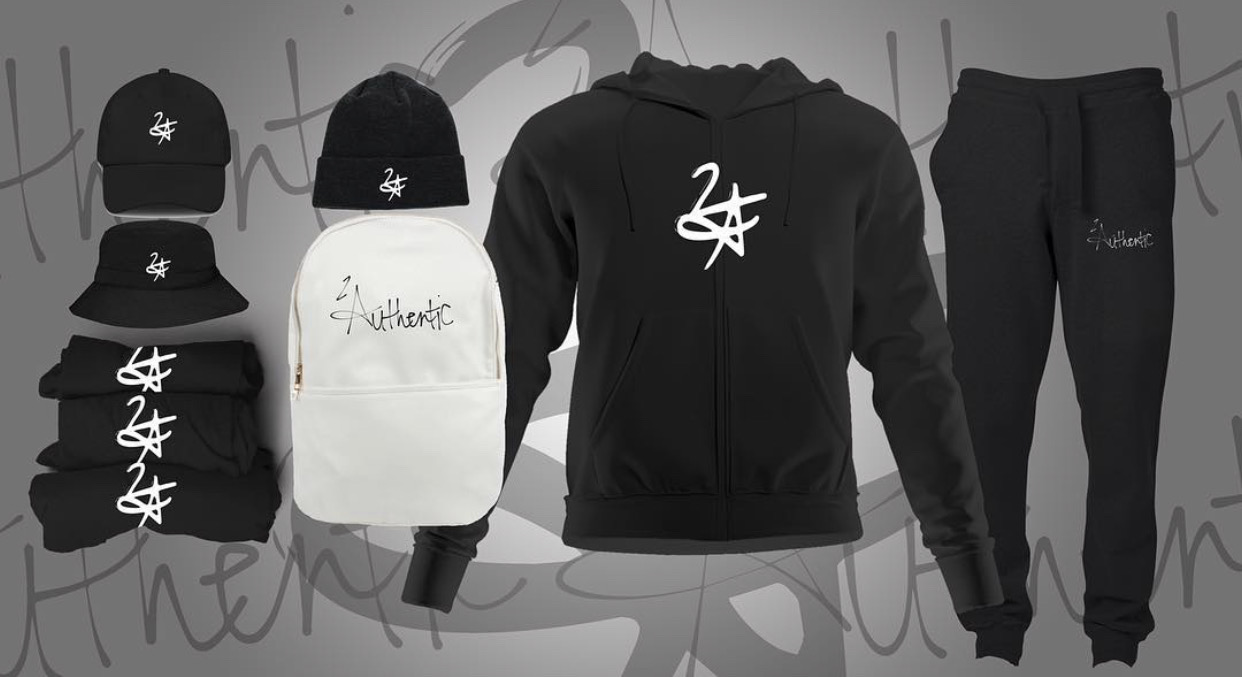