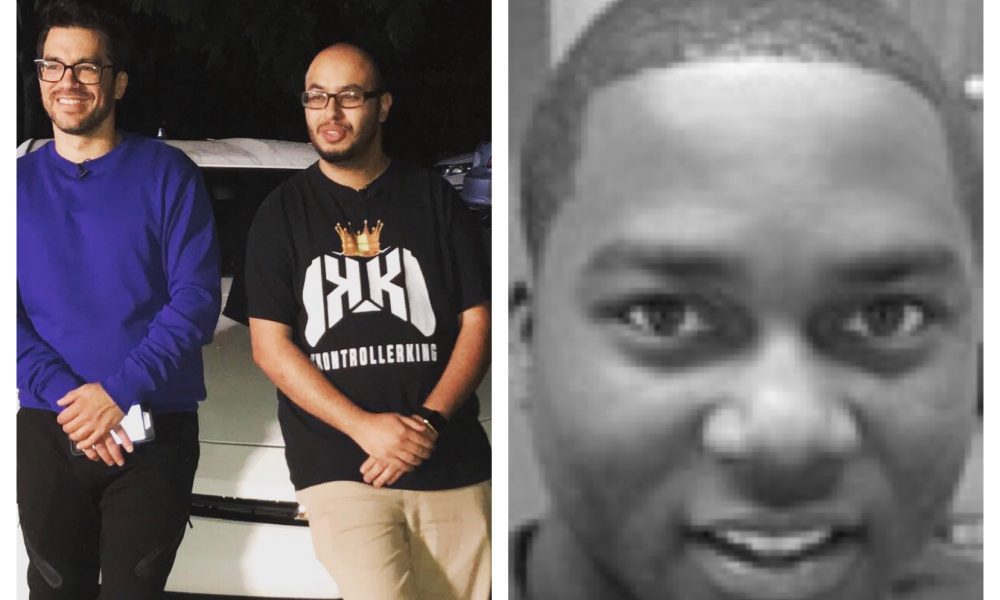 Today we’d like to introduce you to Johnny Marcos and Lloyd Cotton Jr.

Johnny and Lloyd, let’s start with your story. We’d love to hear how you got started and how the journey has been so far.
Kustom Kontrollerz started in 2011 after I left the music industry with having zero knowledge of what I was getting myself into. Started making controllers with skins and solid colors and still understanding what I was doing. I later got introduced to Lloyd Cotton from a high school friend and Lloyd specialized in customizing shoes and I introduced him to customizing controllers and we met each other 2013/2014 and have been working with each other ever since and have built the brand by working with celebs like The Game, Snoop Dogg, T-Pain, YG and athletes Larry Nance Jr., John Wall and Floyd Money Mayweather. We have built up a brand that truly customizes PS4 and Xbox One controllers that make the controllers look like works of art that have built up a buzz! All of the controllers we make are all handpainted from start to finish using automotive paints and clear coats as well as including custom cases that are personalized for every client we work with. On top of all of that, we have worked with people in the gaming industry as well such as 2K and EA.

We’re always bombarded by how great it is to pursue your passion, etc. – but we’ve spoken with enough people to know that it’s not always easy. Overall, would you say things have been easy for you?
Thus far, whenever you start a business and get into something new, there is a whole learning curve and we had a few struggles with getting the proper parts made or even getting the paint to stay on but we kept experimenting and testing until we are starting to perfect everything and coming out with new designs

We’d love to hear more about your business.
Well like the name implies we do custom controllers for PS4 and Xbox One, but we also customize the older controllers like PS3, Xbox 360 and even the 90s consoles and controllers. We specialize in doing full artwork on controllers and that’s what sets us apart from other companies because they just do generic designs that anyone can do and doesn’t seem custom, but we go above and beyond and create some one of a kind controllers that you won’t find anywhere else. What we are most proud of is that we have been able to create our own lane meaning target certain people that other companies haven’t and we have built a name from that and still growing and doing more out of the box designs and concepts that people yet have to see

What were you like growing up?
Growing up speaking for myself and not Lloyd, I was creative as a kid playing with legos and mostly spending most of my time playing video games and my parents always said it was a waste of time and I was really isolated from going out because my parents were over protective, so I always looked into ways of making money and just staying occupied with anything to do with tech 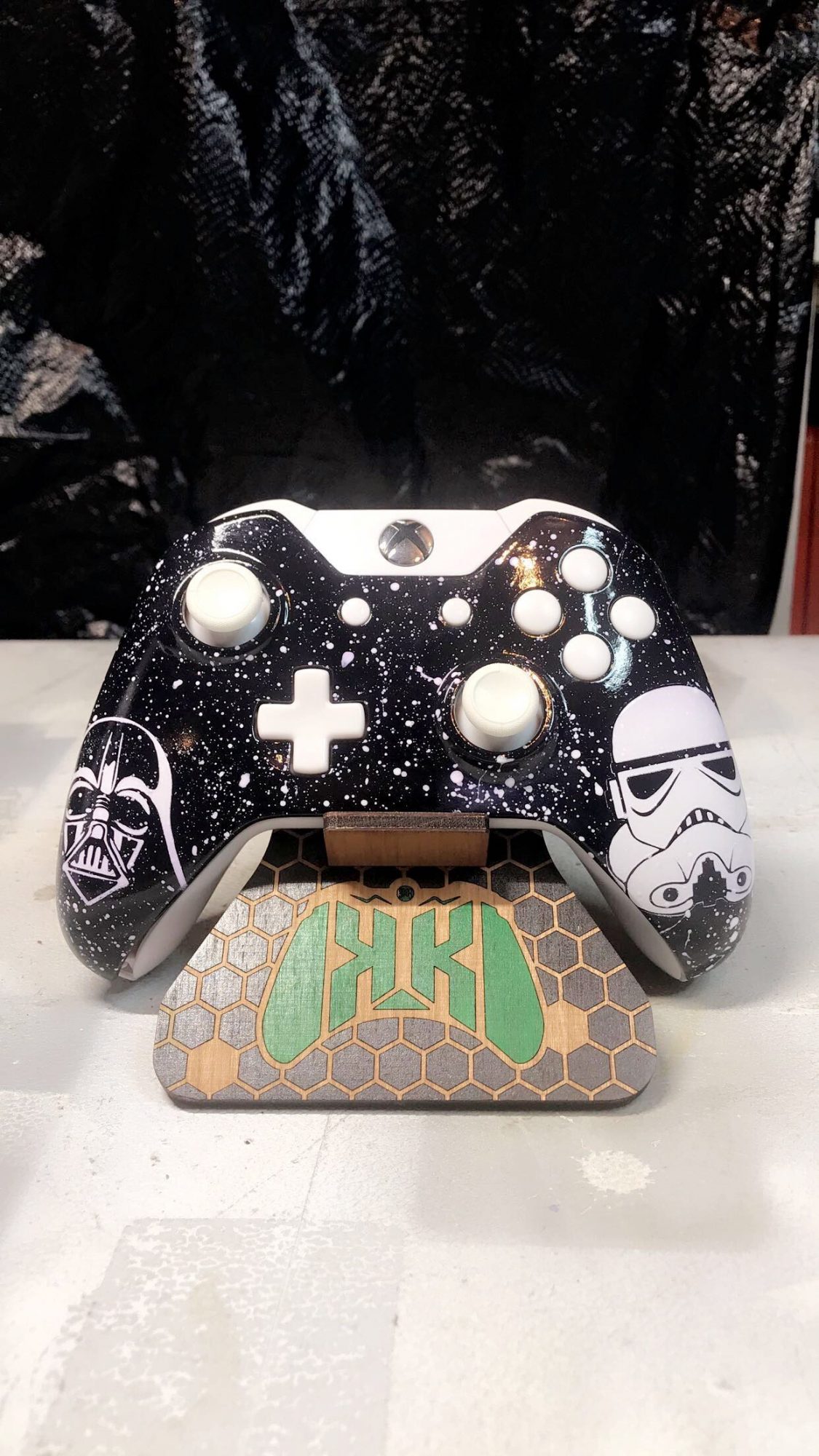 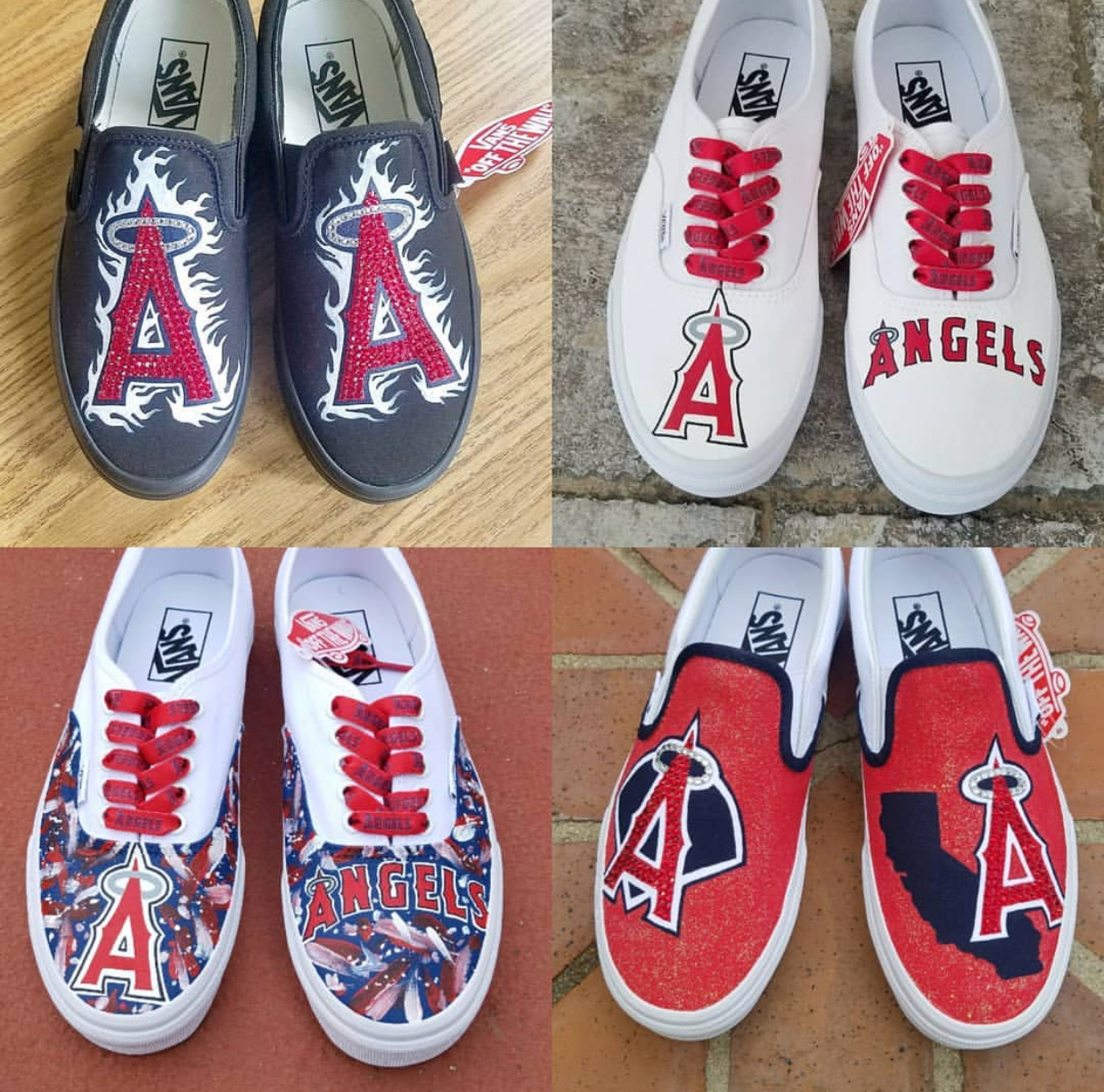 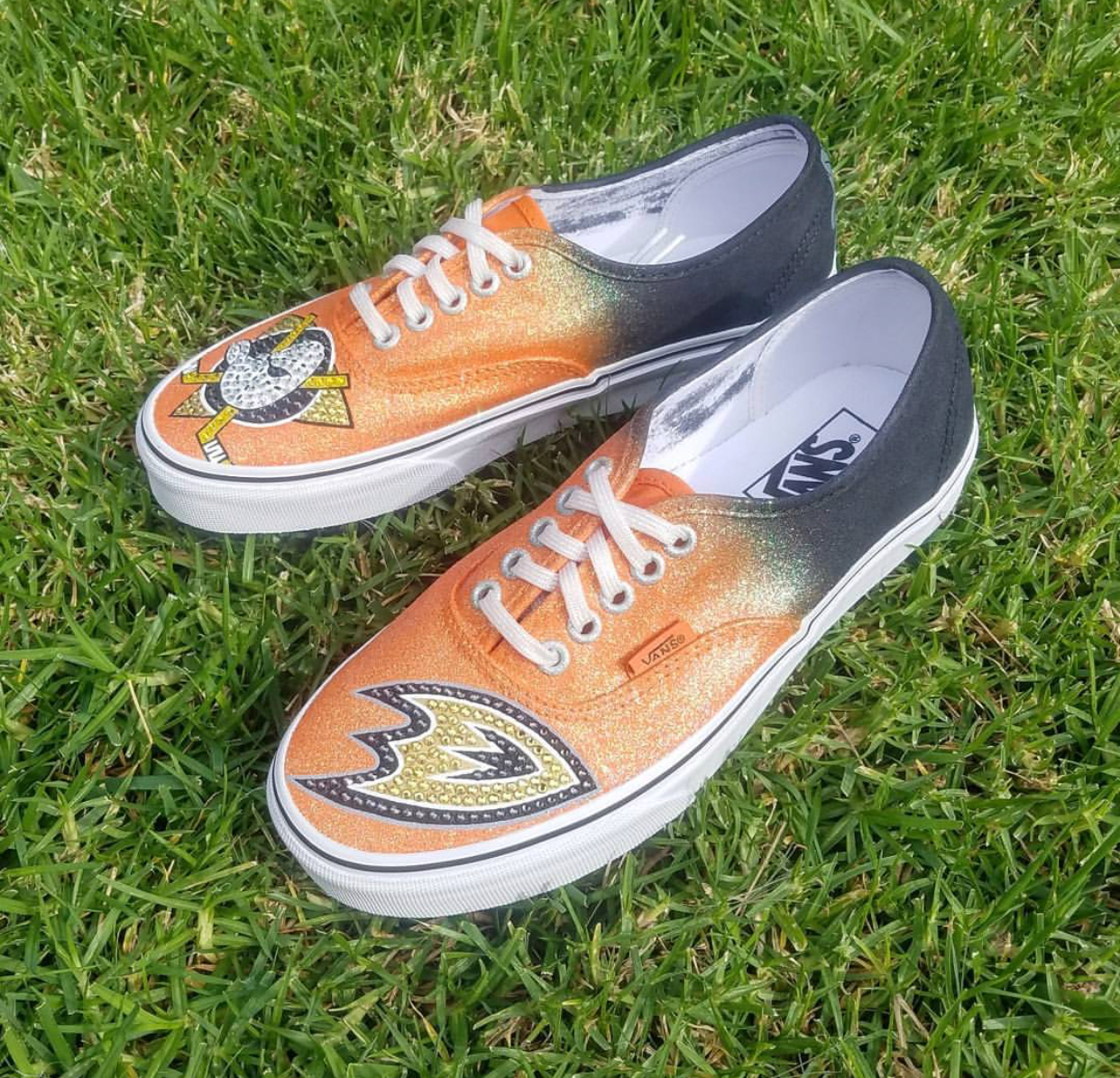 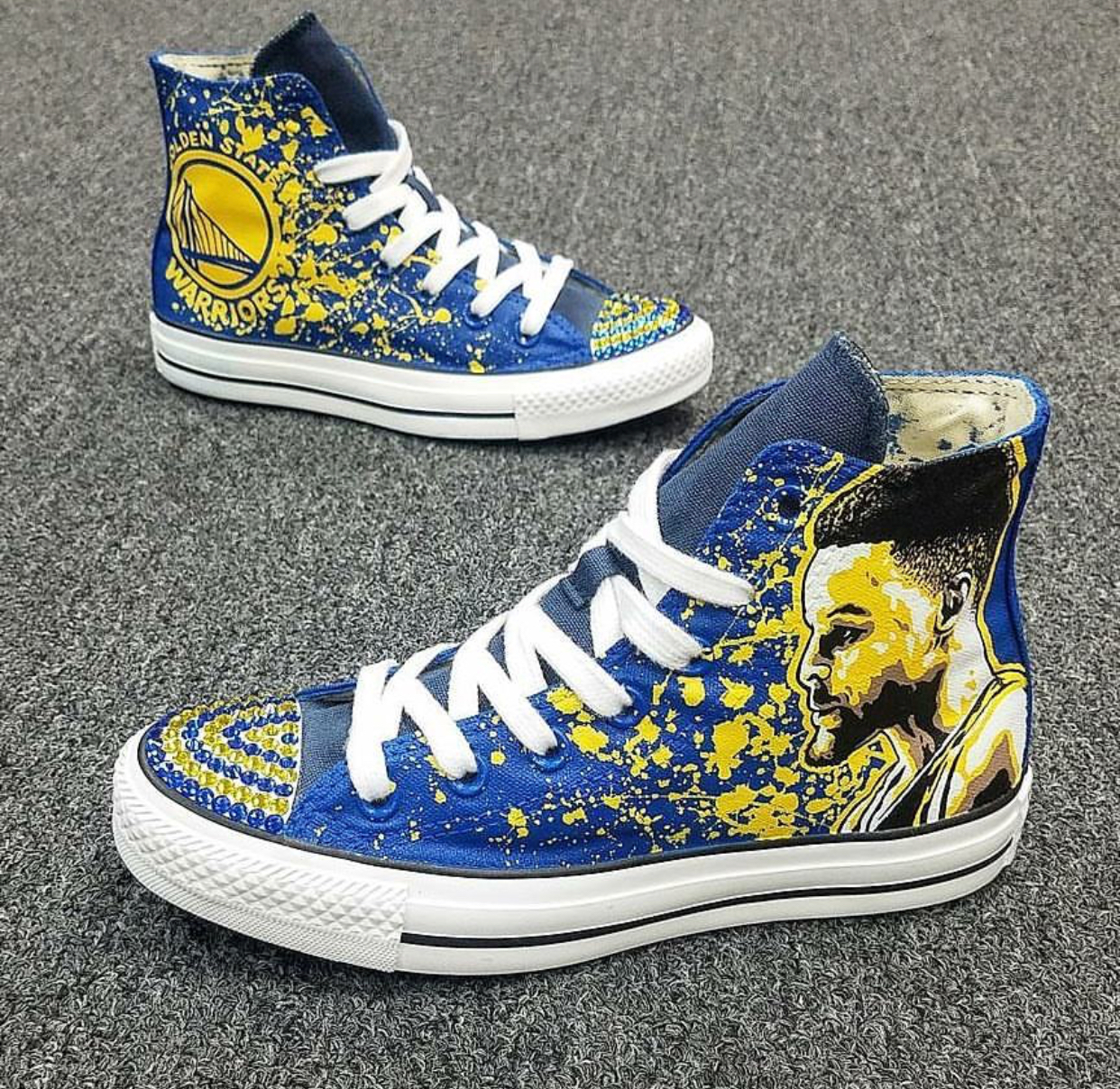 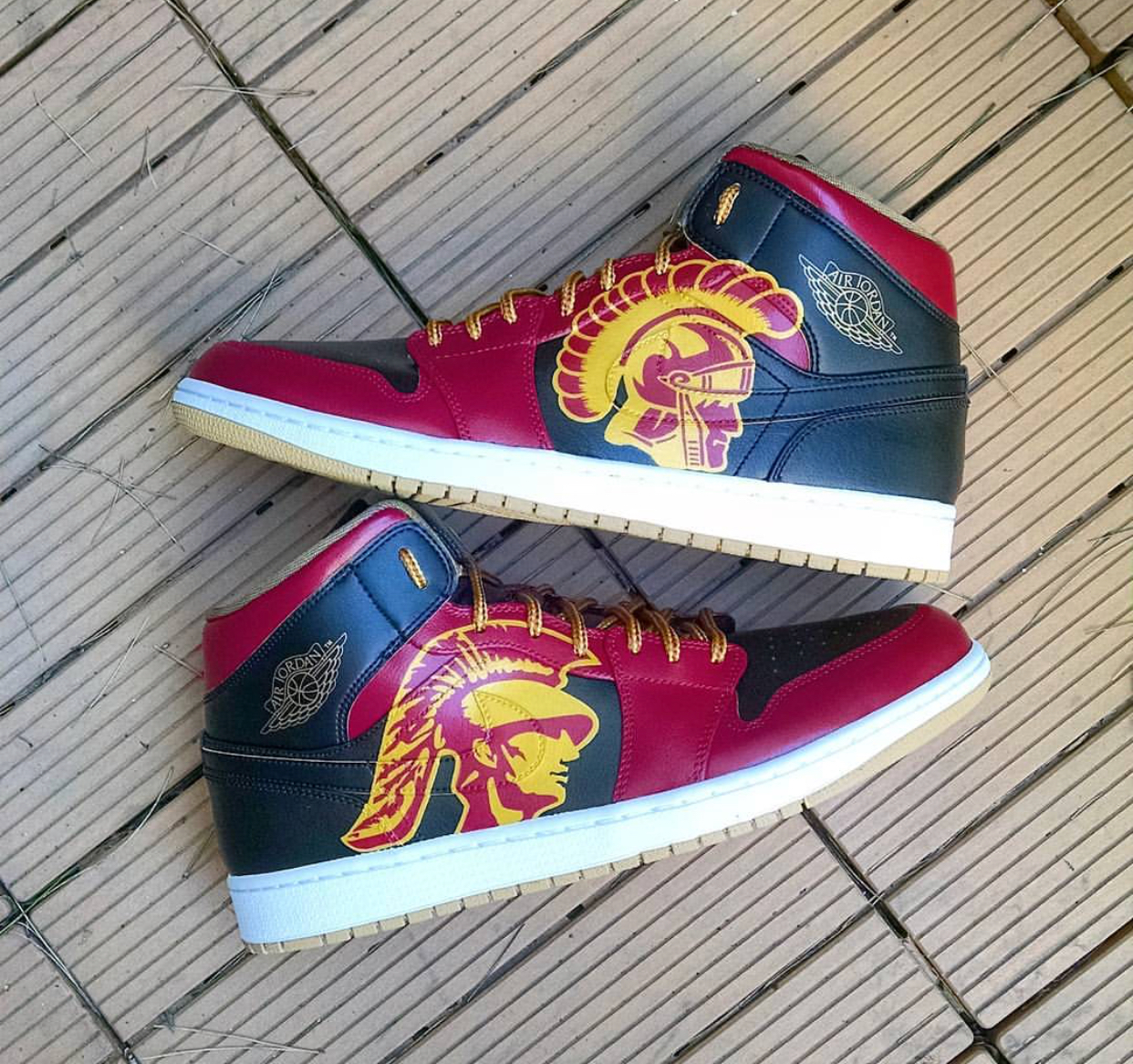 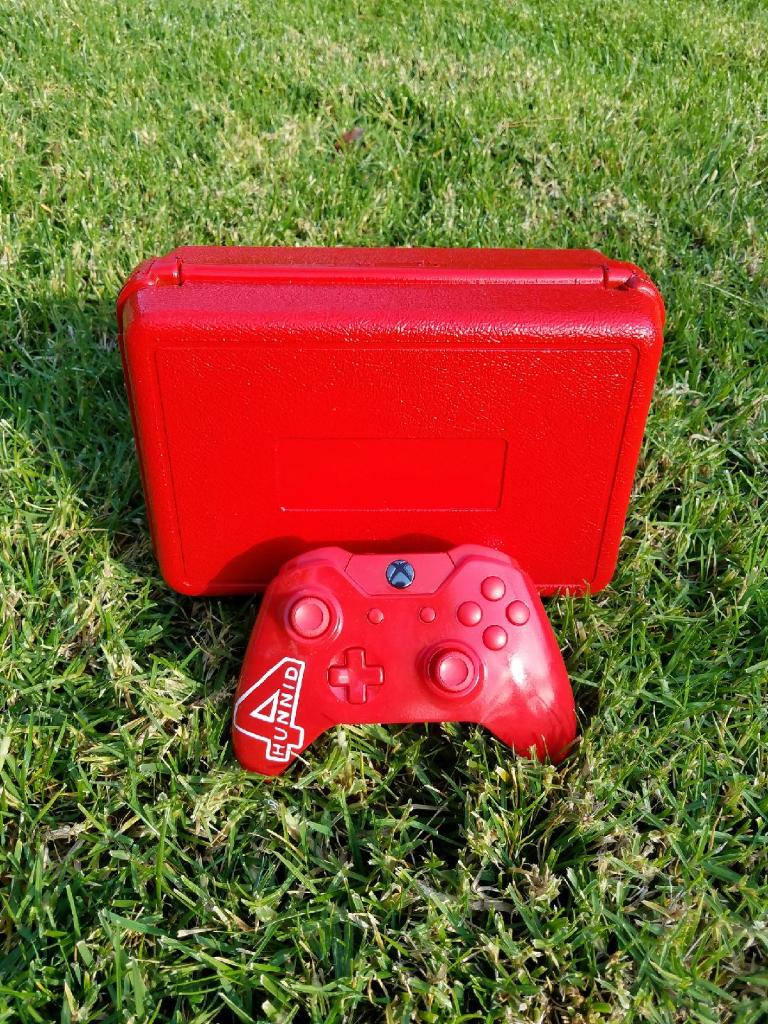 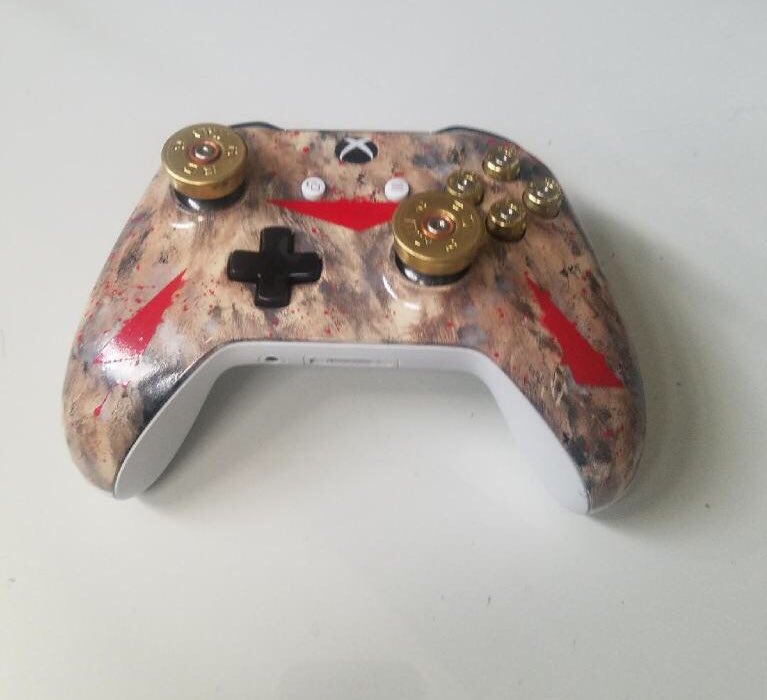 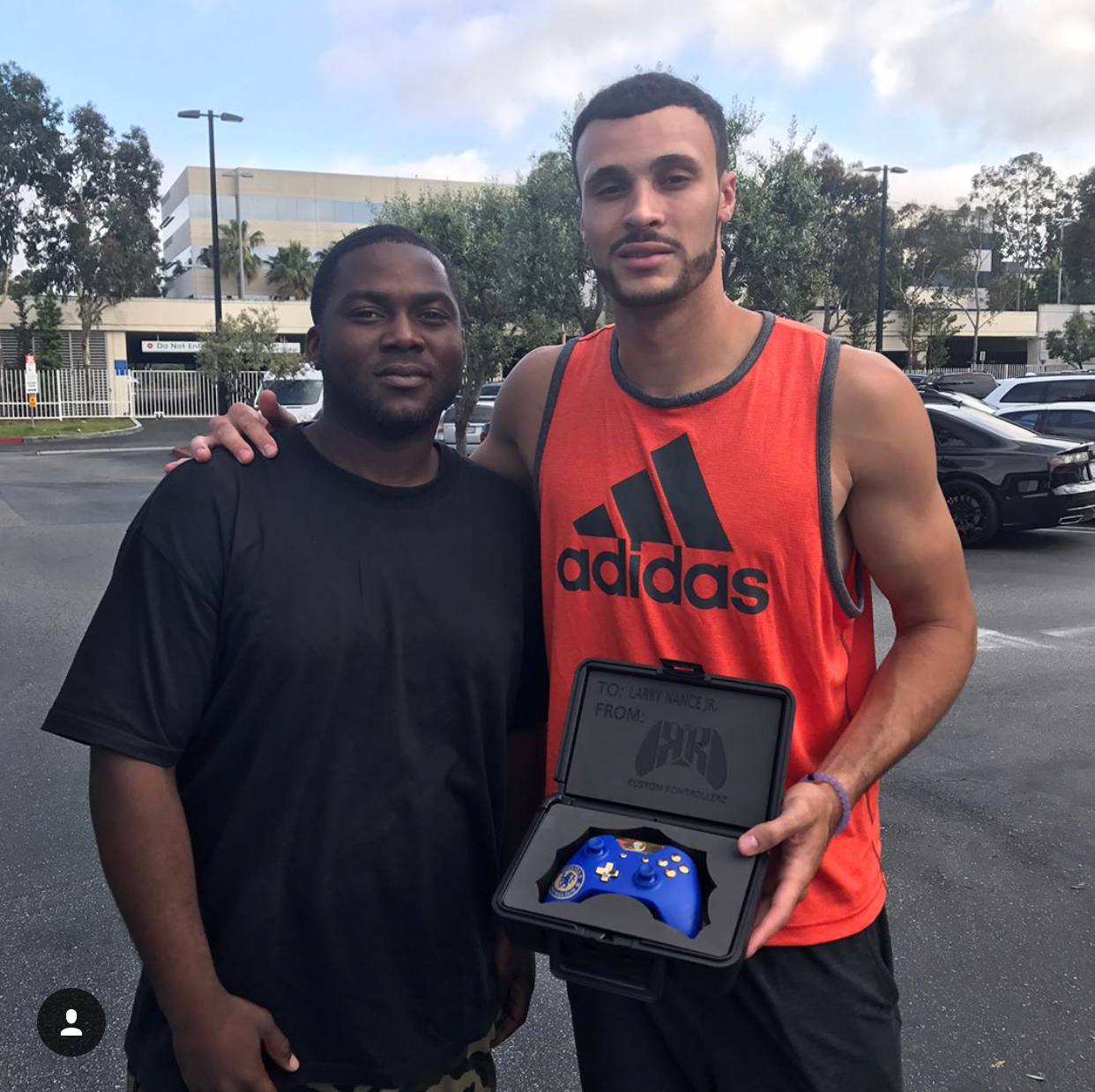 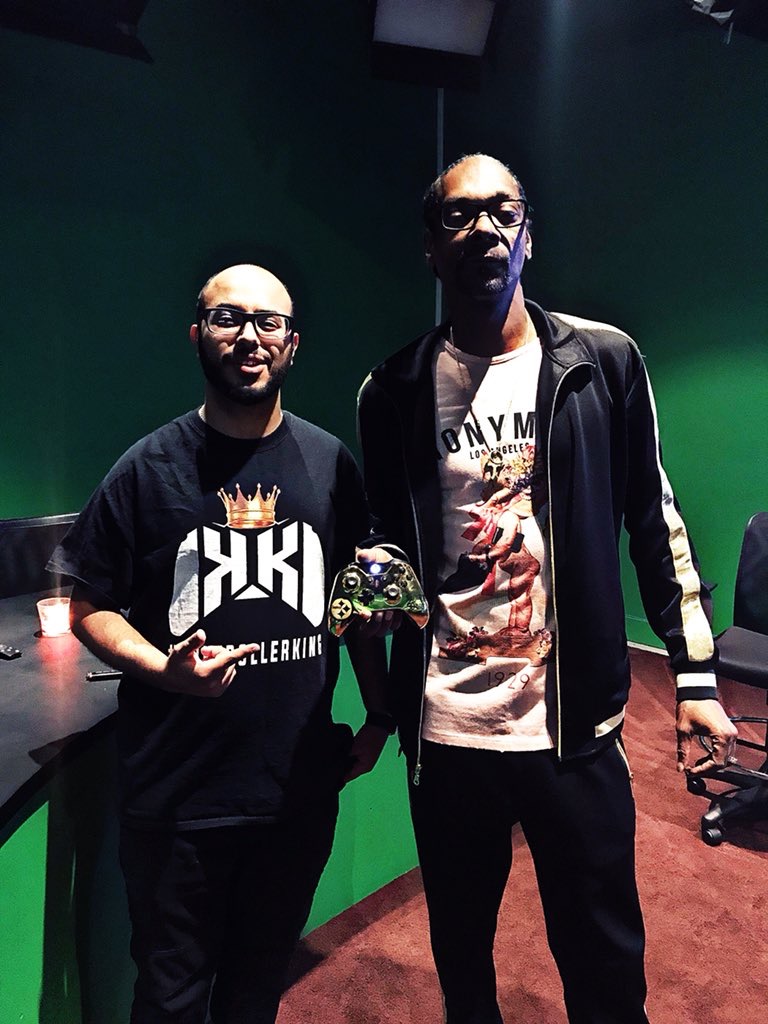 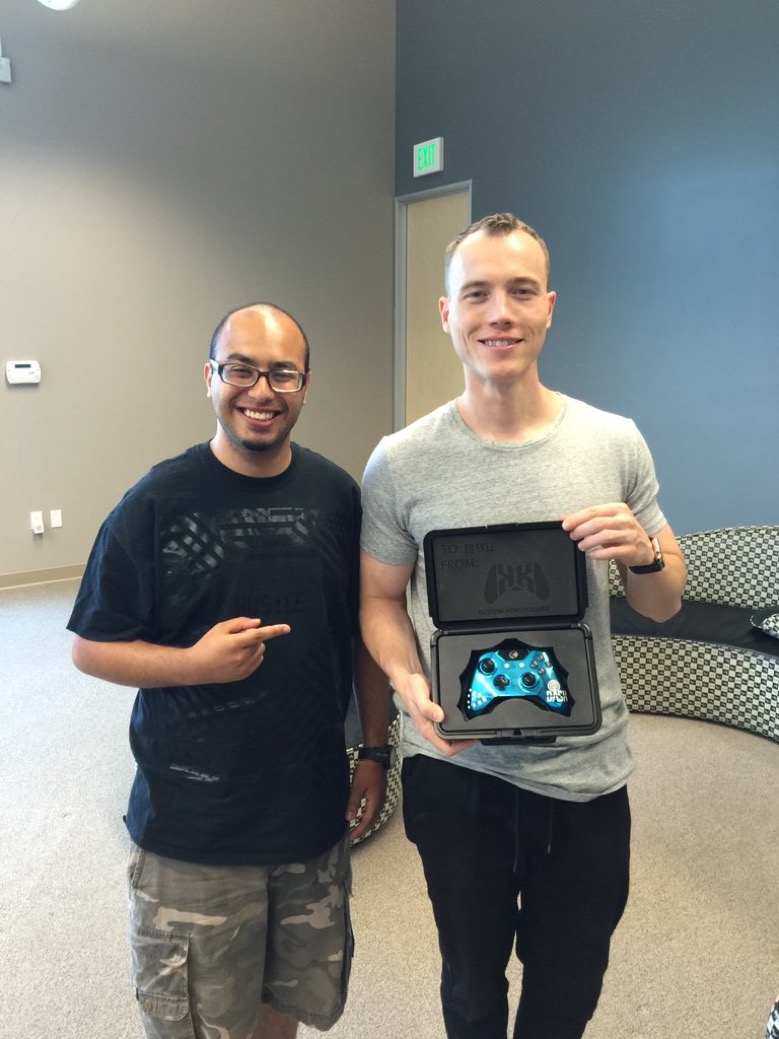 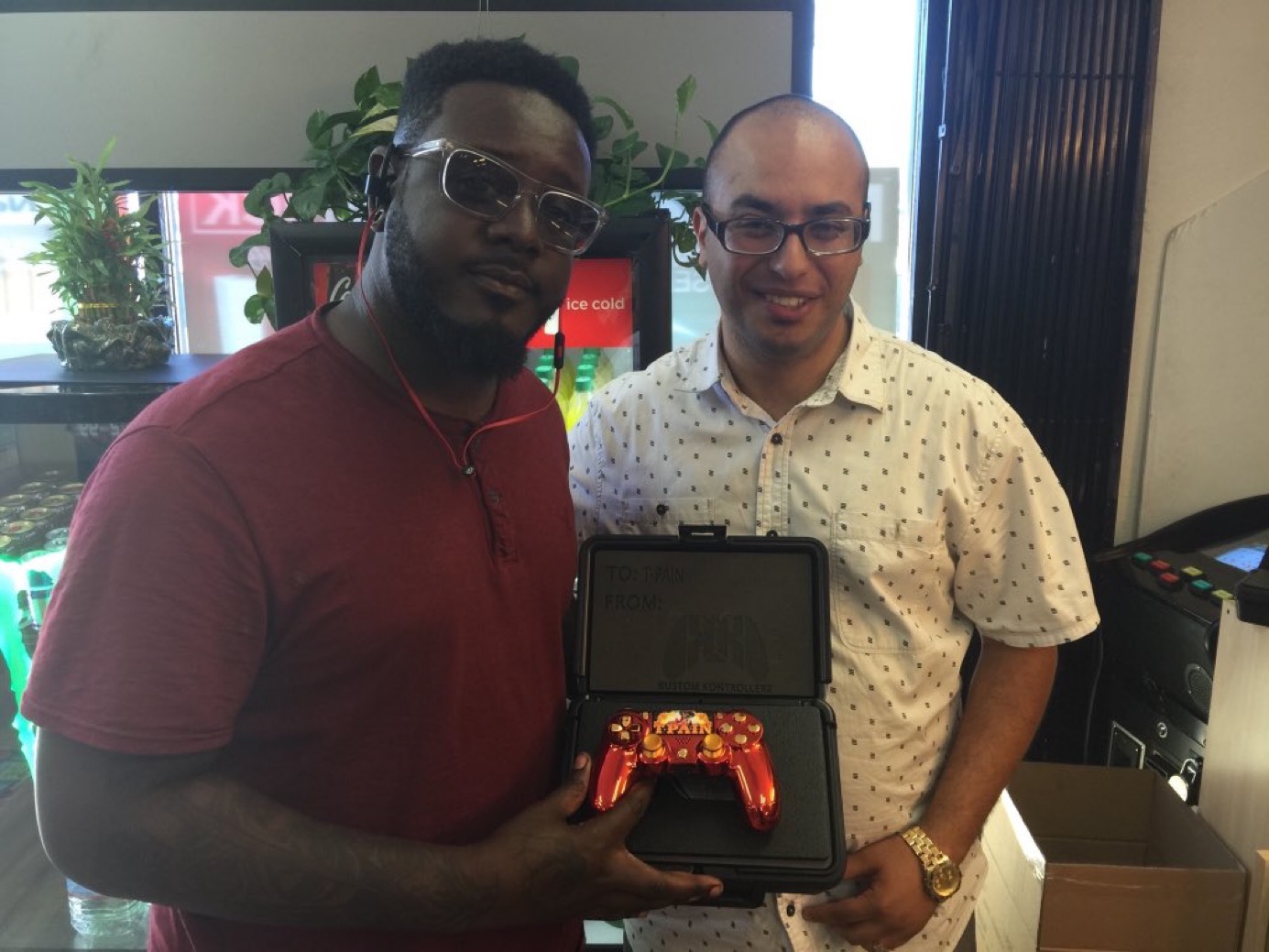 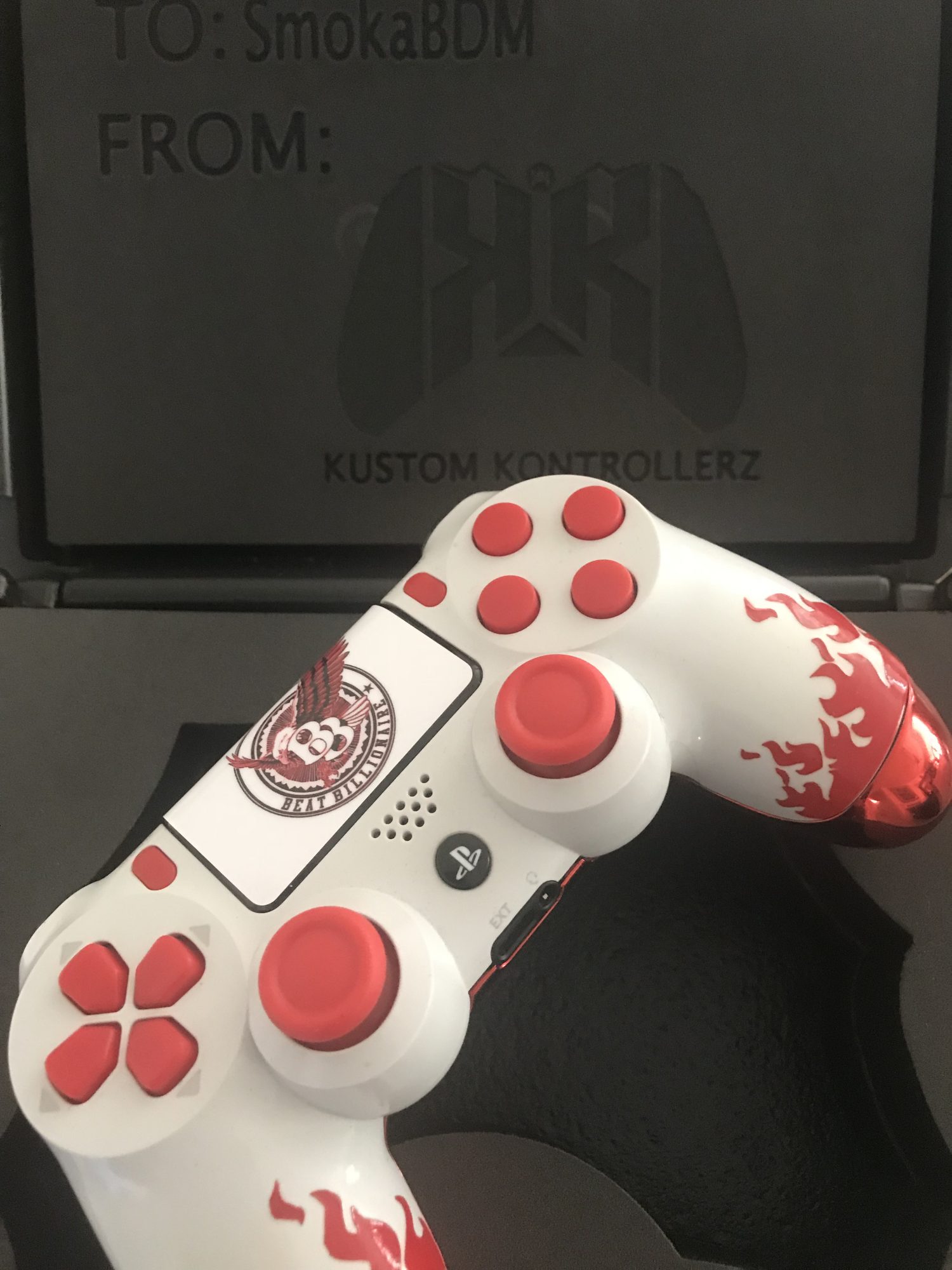 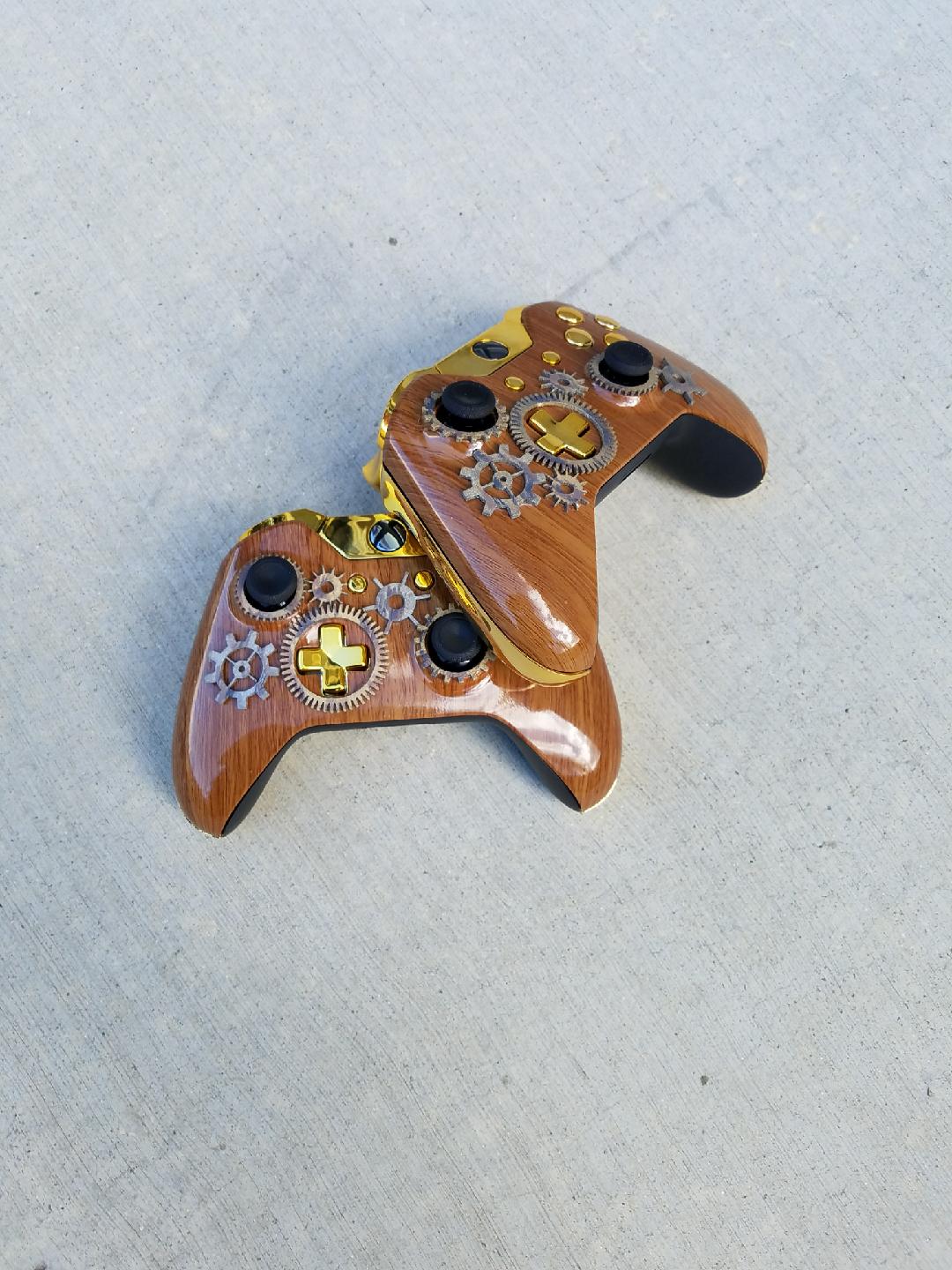 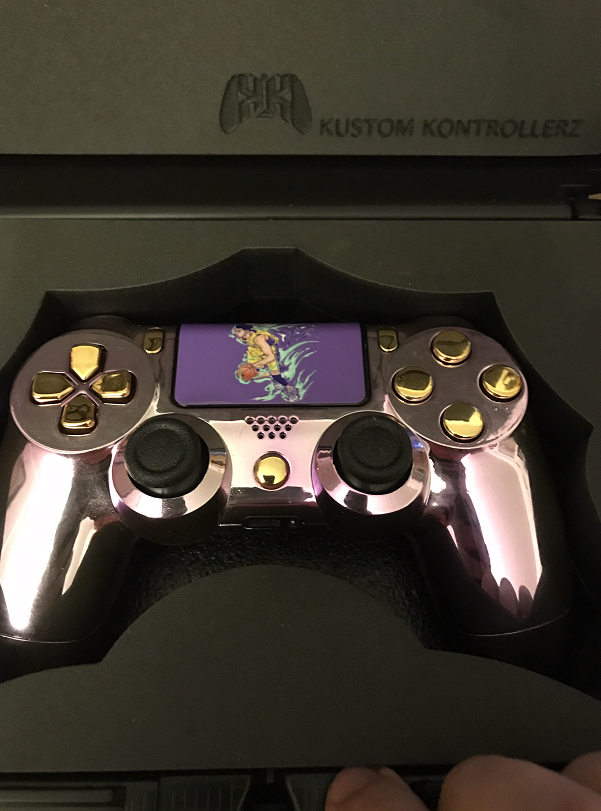 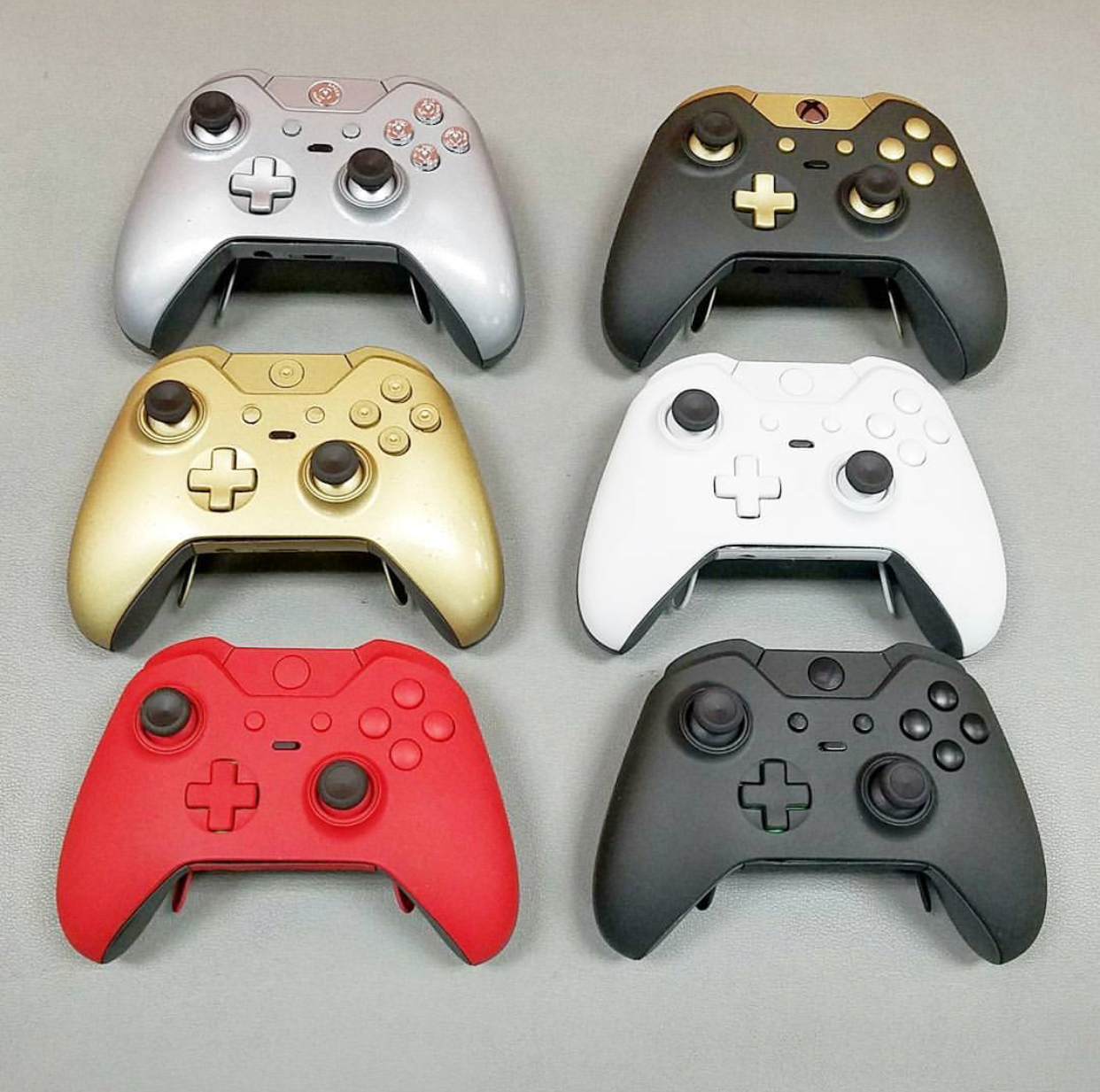 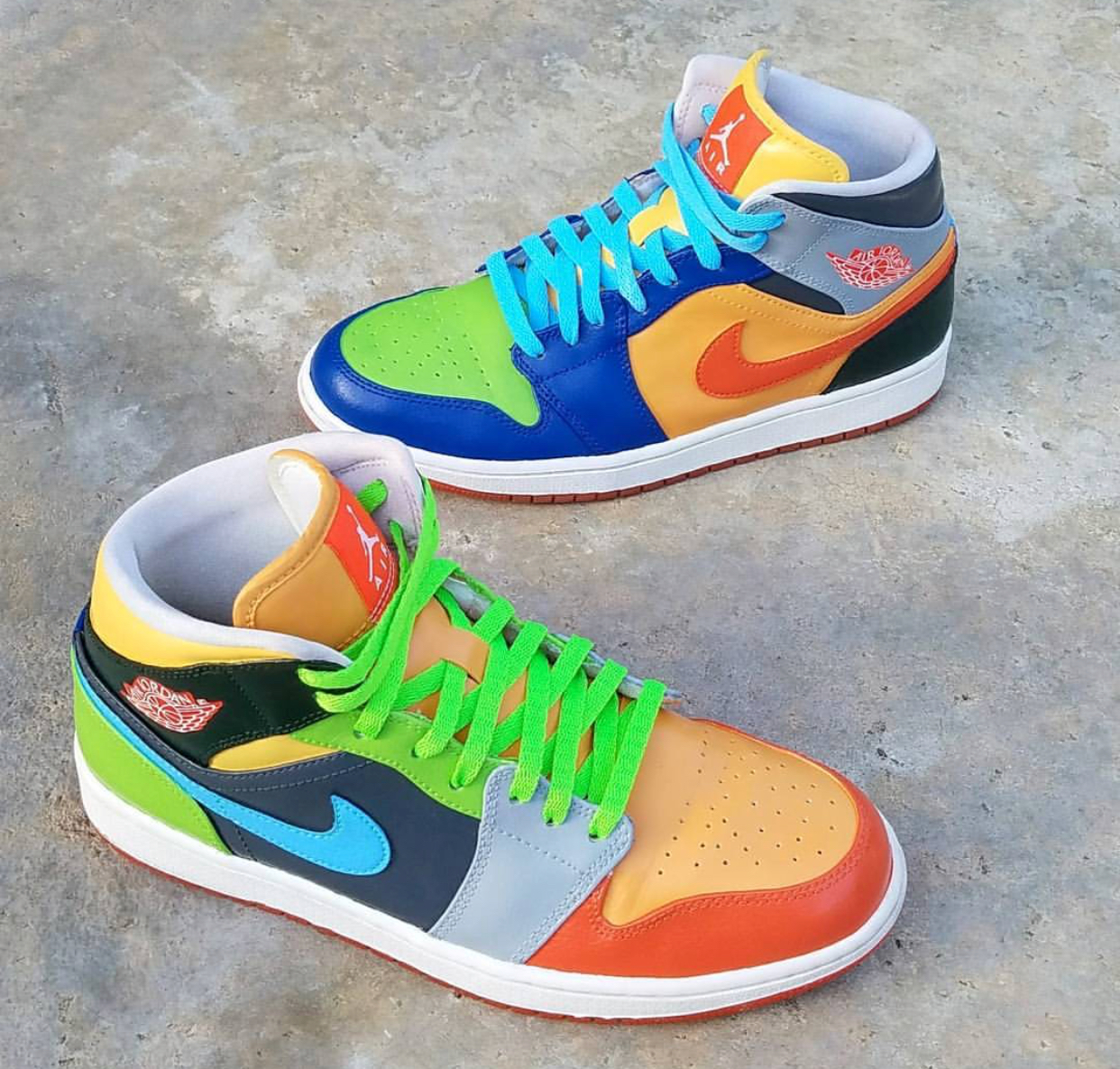 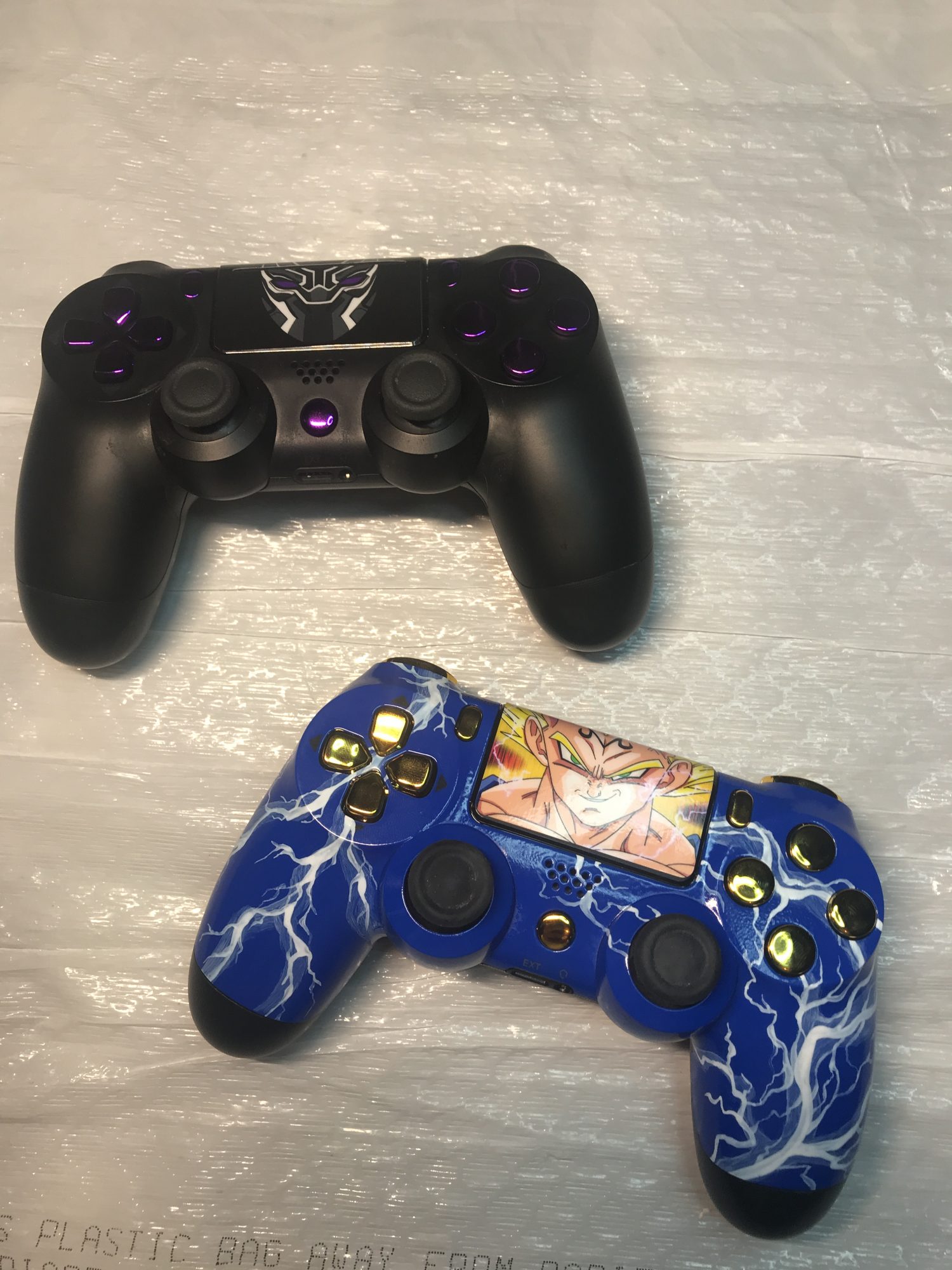