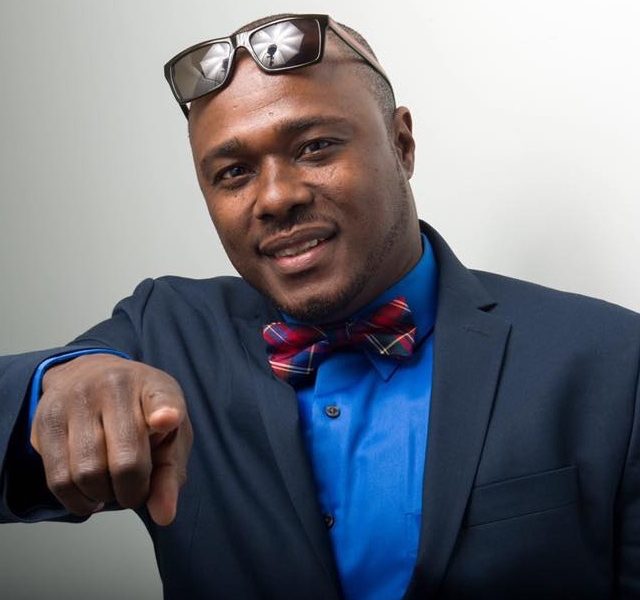 Today we’d like to introduce you to Kusema Thomas.

Kusema, please share your story with us. How did you get to where you are today?
While workin at Homeboy Industries I was asked by my supervisor to take a course for six months once every Friday. I was hesitant to go upon some of the feedback I had received from co-workers who had participated themselves. I asked my supervisor if I could drop out and if they could send someone in my place, I was told that I was chosen for this course and it was an investment in my professional growth, hesitantly I decided to attend the course but be a little open and see if I could get something out of it if I had to be there. It was nothing like I was told and was the very opposite of what I had experienced in the counseling work as I myself was ordered to do five years of family counseling upon my release from the California youth authority back in 1994.

Every Friday I was like the kid in a candy shop I could not wait to experience what the next topic of discussion would be held around. Ironically my supervisor calls me into the office one day and tells me that I mean a lot to the organization and they did not want to lose me as an employee and this was after the director at SCCC mentioned to me that she had to find a way to bring me into the fold of work that was being employed at the center. I was blown away by the interest showed in me by both sides and had Hope I could find a way to do both. I was at that time facilitating several groups at Homeboy Industries, parenting, project fatherhood, domestic violence and my own group that I created called emotions run deep based on the gestalt theory. The course at SCCC left a lasting impression on me and I wanted to be part of what I perceived as the right approach to counseling which was taking into account a person as a whole and treating them as human beings and not test subject for other peoples ideals or advice.

I was finally ask sometime later to join SCCC as a paraprofessional and I was excited because I wanted to be a part of creating spaces where communities that need counseling can acknowledge and be apart of breaking the cycle of their own trauma through spaces that allow for individuals to develop as critical thinkers, so when the time comes they can make the decision that best impact their lives and discover the power of what it feels like to do something different, process it and walk through it and embrace the choice you made that lead to a positive outcome. Counseling when done in the right way can have a dramatically positive to change to one’s life and I am a product of that change.

I am a former gang member who has given eight years of his life to the prison system as a teenager and an adult. I am 44 years old and lived in a depressive and anxiety state for most of my life. I was molested as a child by grown women, shot at, stabbed, jumped, robbed by gunpoint, left to die by police officers whom would drop us off in rival gang territory, abandoned and left to take care of my younger siblings at the age of 5 while my mother ran the streets addicted to crack cocaine and my Dad was not around unless he came to beat me, overlooked, invisible, lost in a world with no identity. If I can be apart of assisting someone with becoming their best selves and unlocking their truths then that’s what I want to be a part. We want to change the stigma associated with counseling and therapy and have people look at it as well being. The care of oneself.

So let’s switch gears a bit and go into the SCCC story. Tell us more about the business.
We offer counseling to the marginalized. The communities who need counseling the most are the ones who cannot afford it or the people providing show no care for their backgrounds or culture. we specialize in the healing of the whole person through their own awakening and not through projections or ideals we have that would change someone else’s life. I am proud that our company offers counseling without the roadblocks, we assist with getting those out the way so clients only have to worry about showing up. The people we employ, the communities we aim to support, the idea of well-being versus therapy or counseling.

How do you think the industry will change over the next decade?
Expanding into more communities that have been marginalized to provide the space that community needs to heal itself. Changing the narrative to well being and proving that when you see the invisible that thinking of you have began to humanize the world. 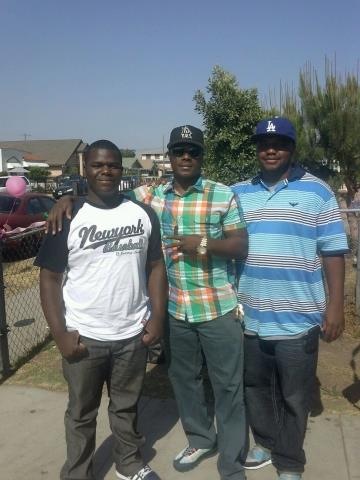 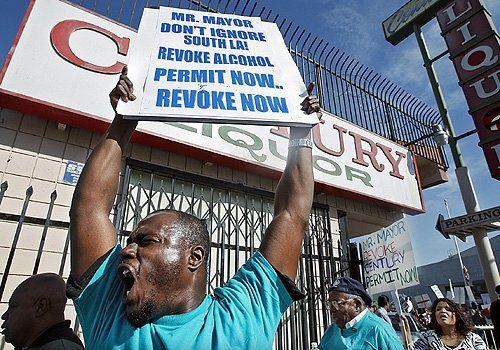 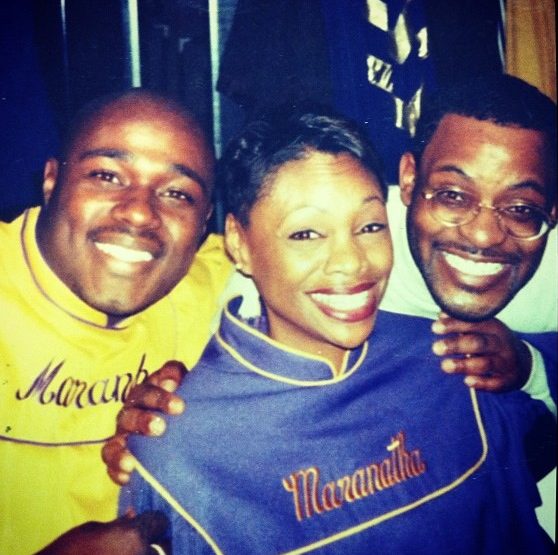 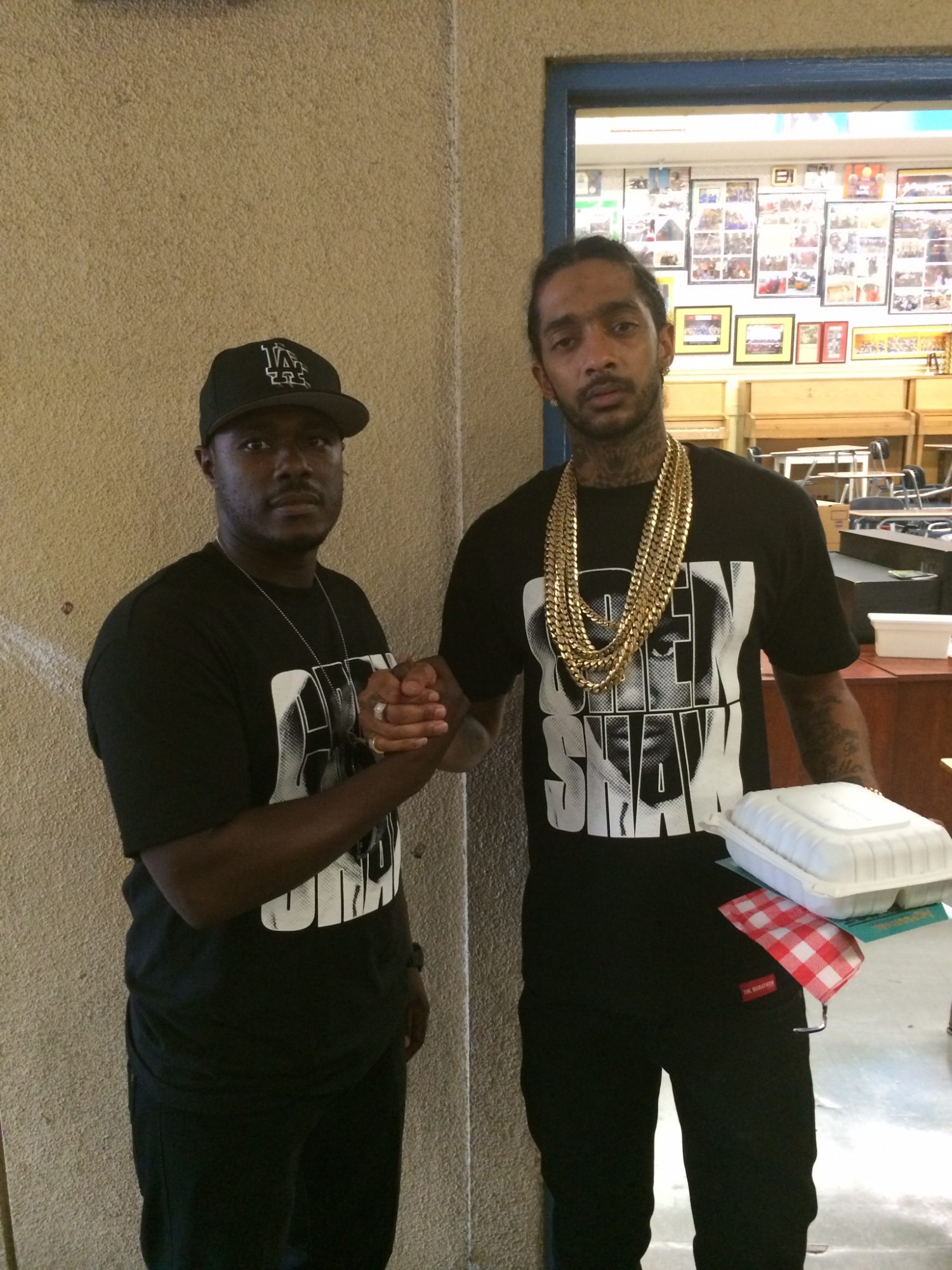 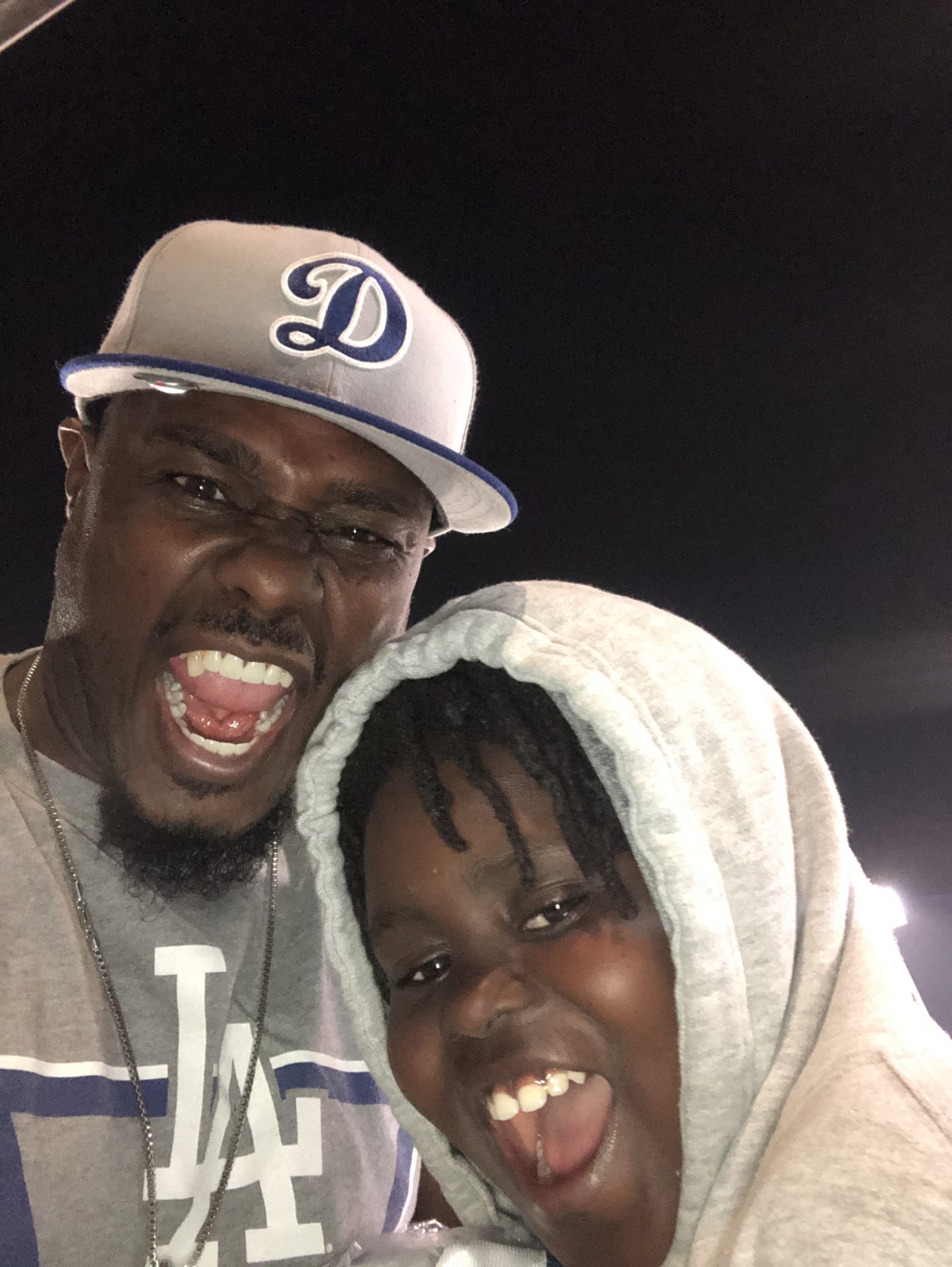 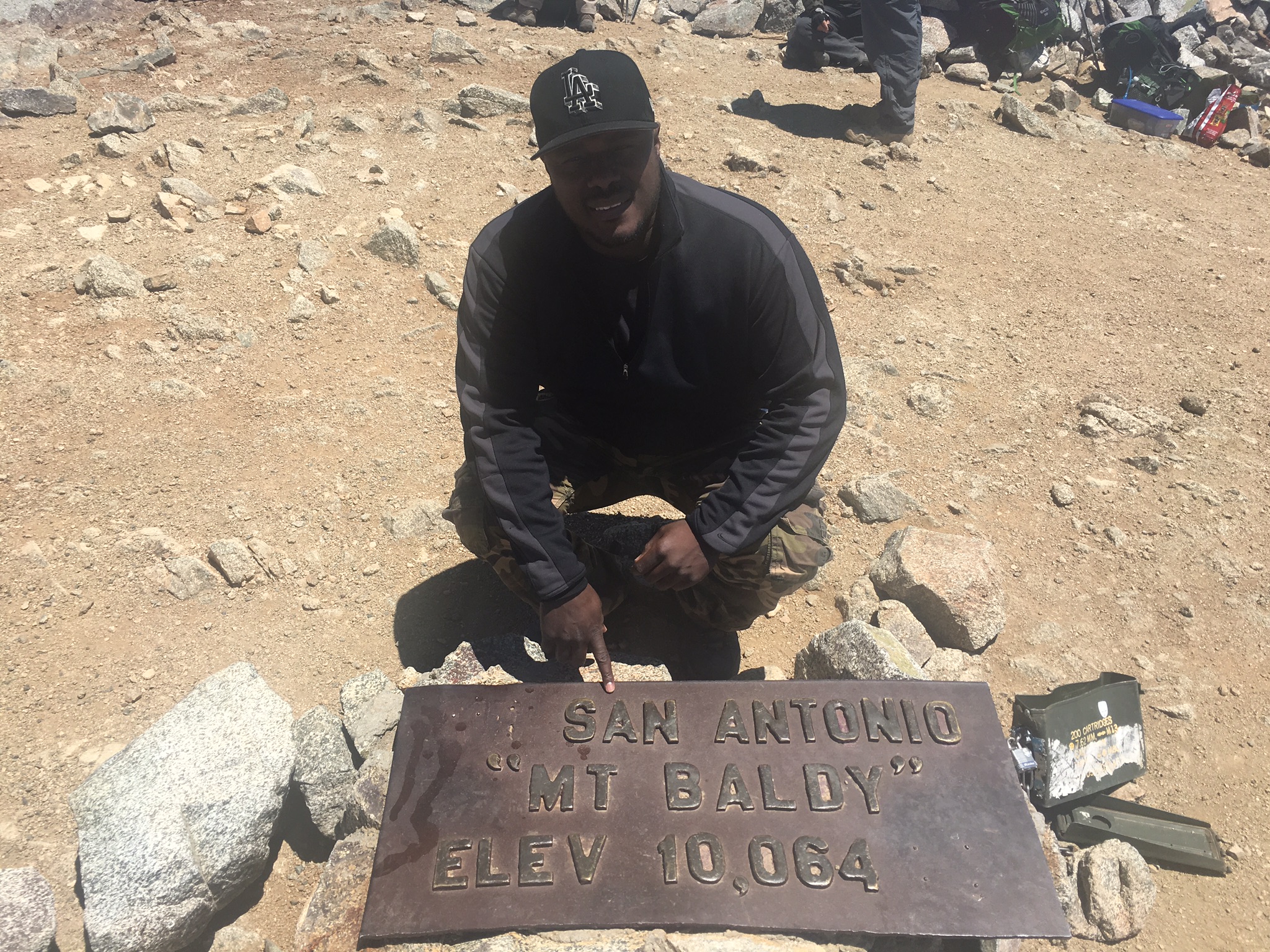 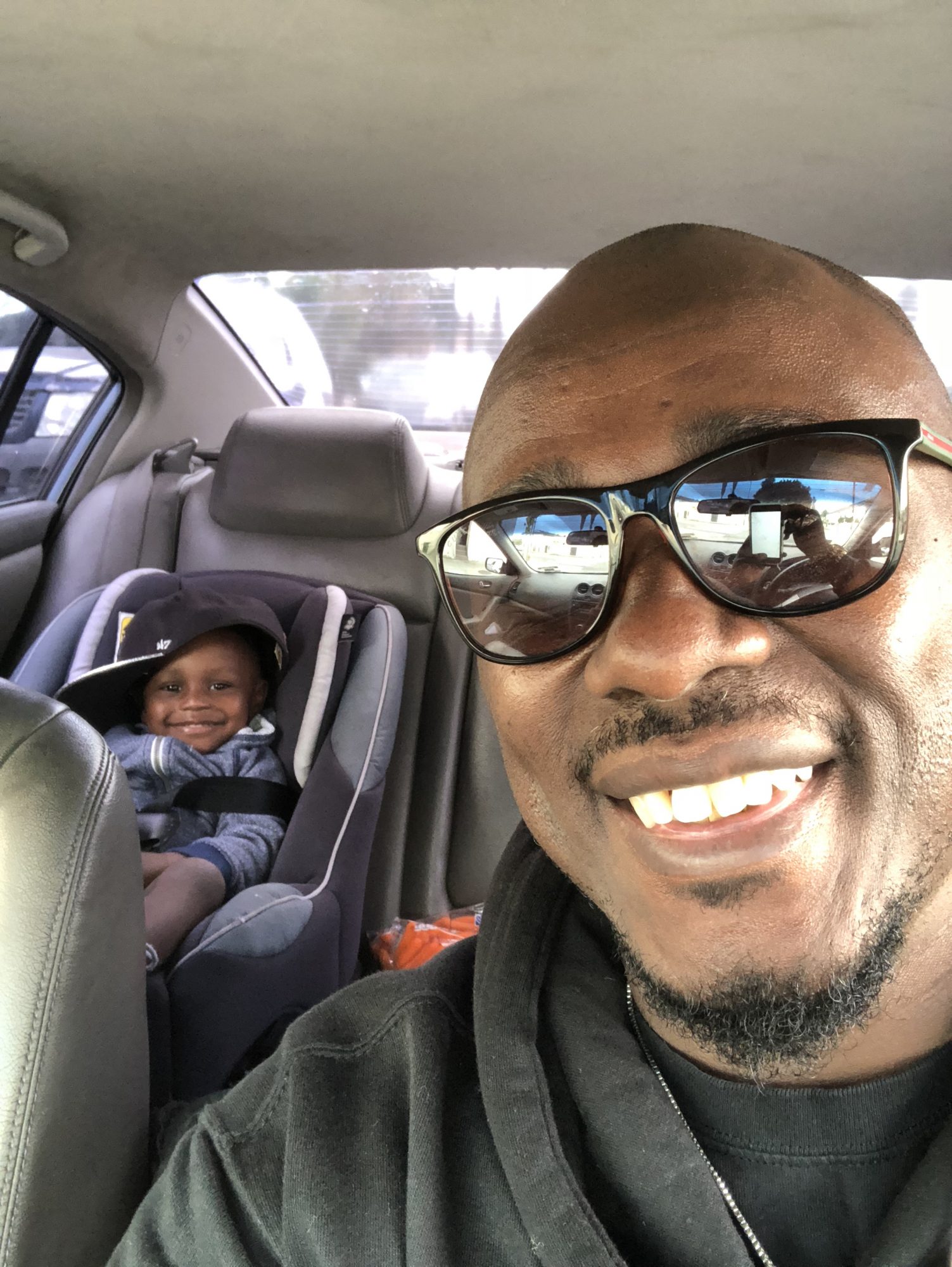 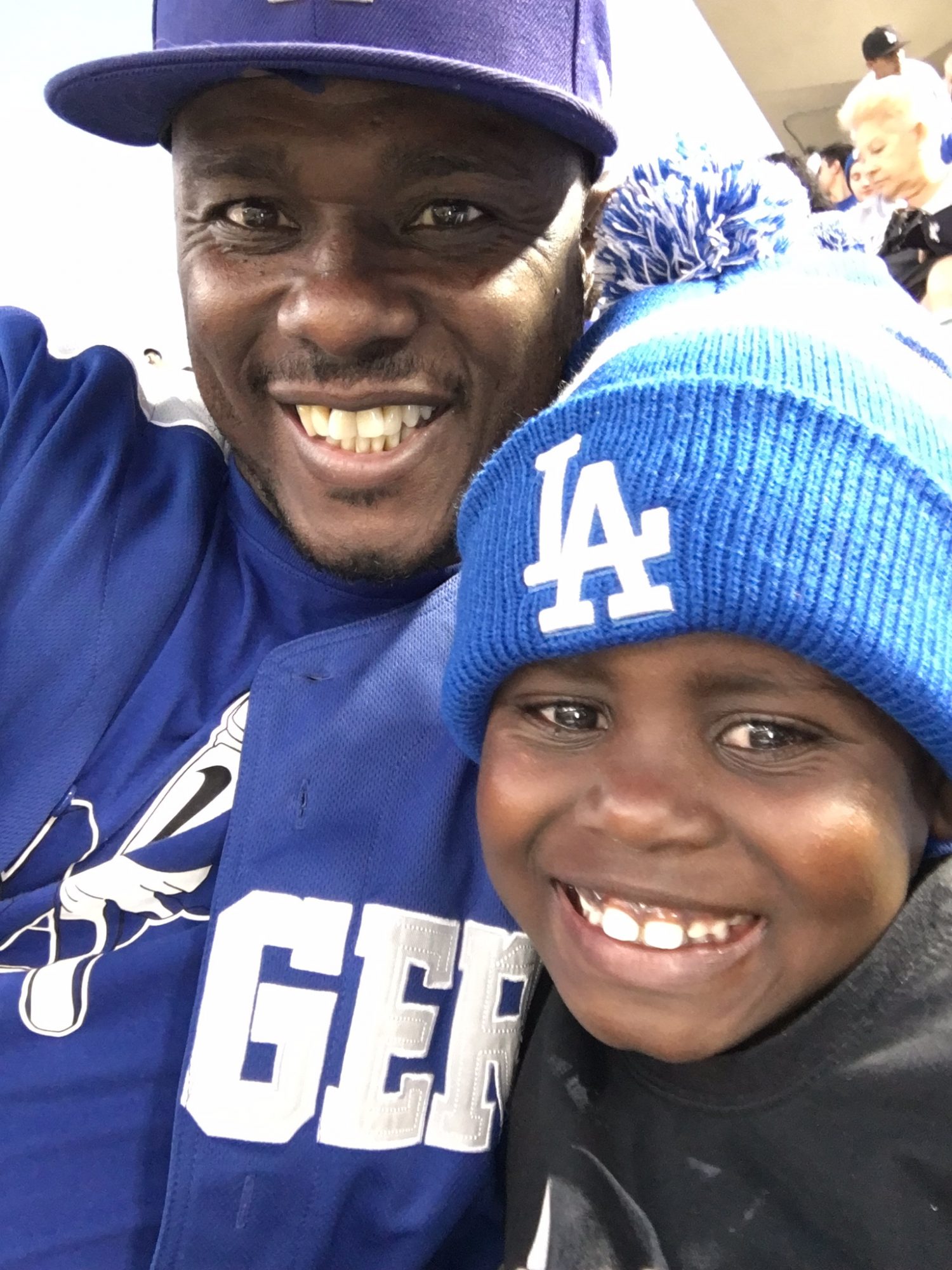 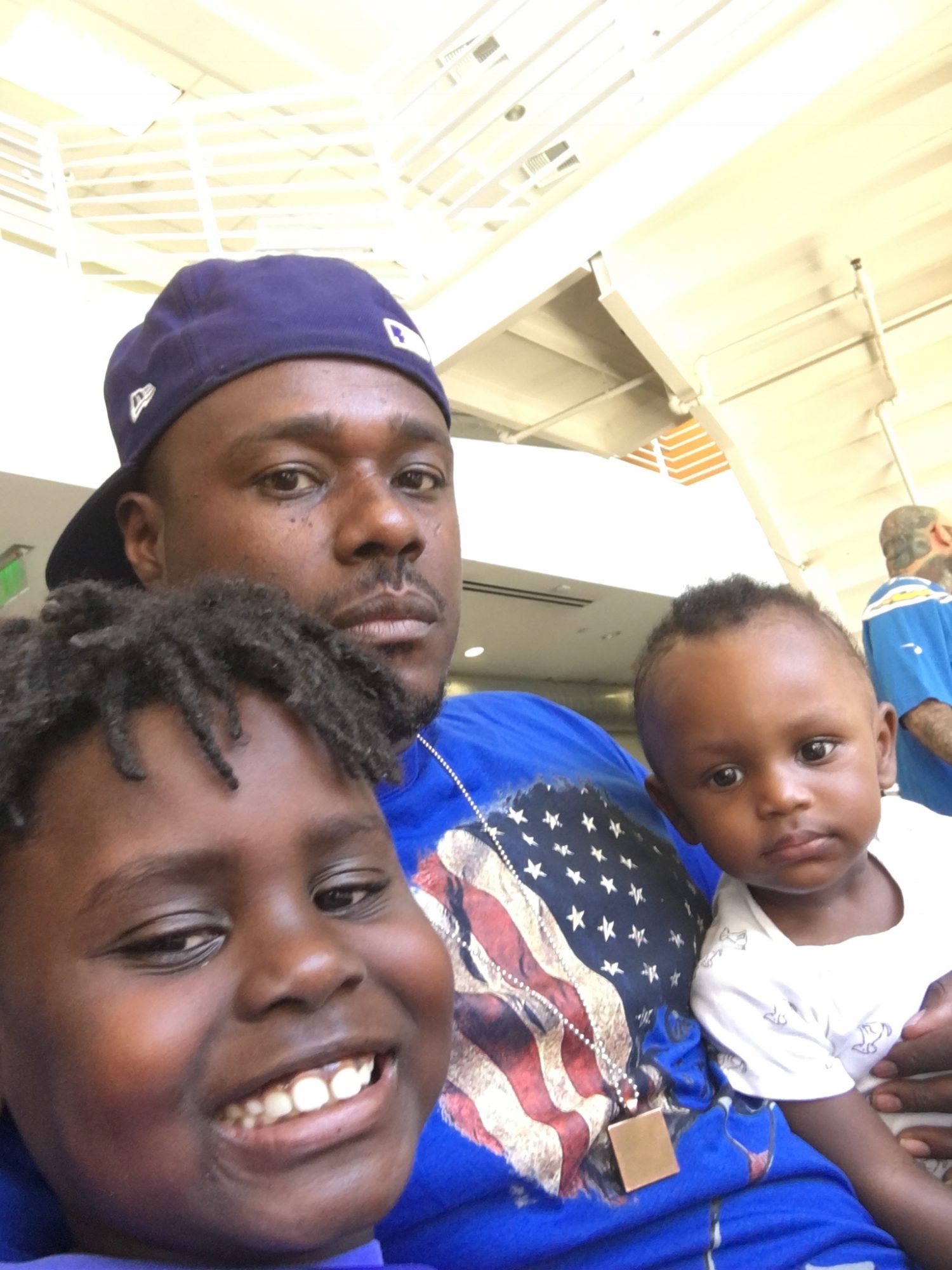 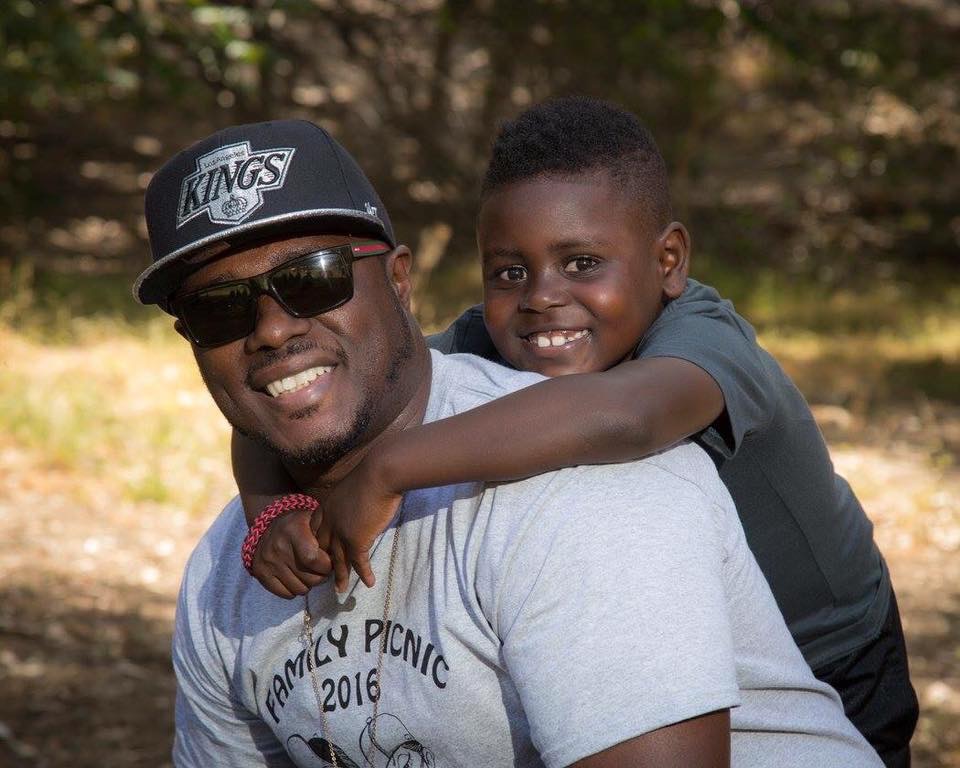 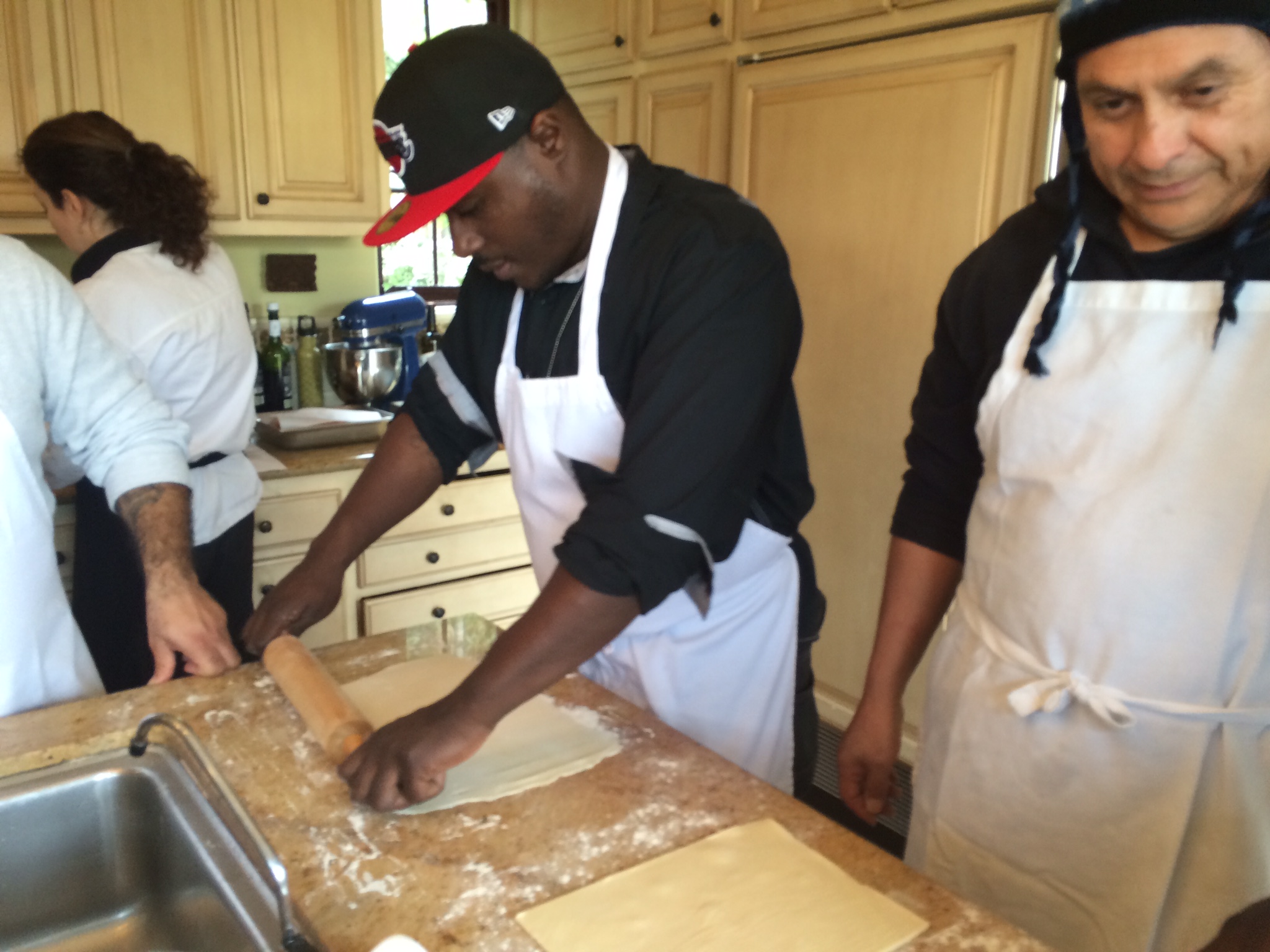 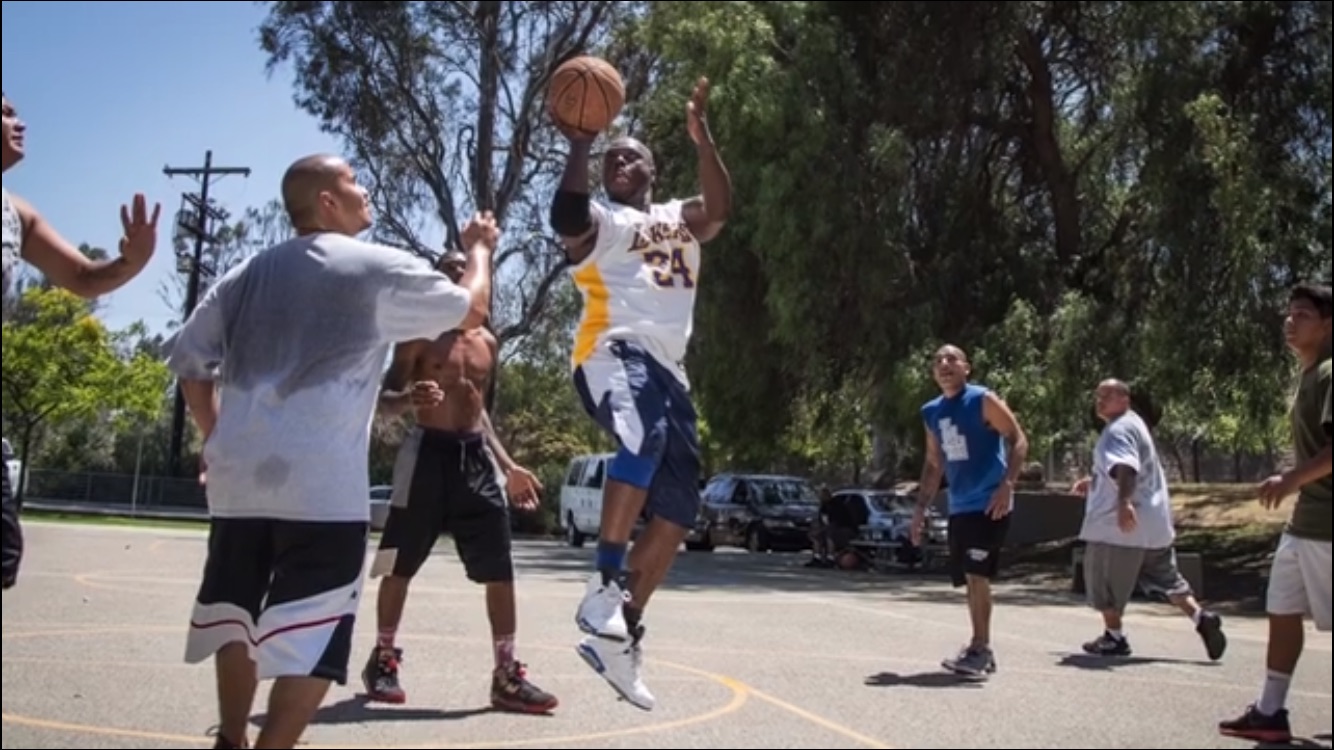