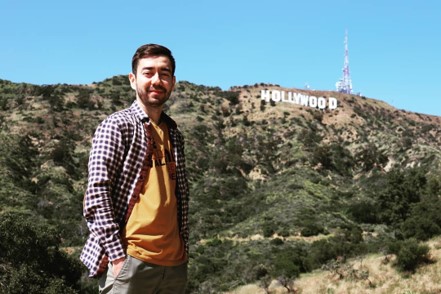 Today we’d like to introduce you to Kuanysh Stakhanov.

So, before we jump into specific questions, why don’t you give us some details about you and your story.
I have always liked films not as a mere viewer. I wanted to know how people make films. But at first, I did not try to be engaged in filmmaking and got bachelor degree in finance. Then I spent six years working as financial analyst. But the older I grew, the harder it became to suppress my genuine interest in filmmaking. A great desire to make films is not enough. Knowledge, practice, and experience in this field are very crucial. That is why I came to Hollywood to study at the New York Film Academy and gain experience and necessary skills for filmmaker.

Has it been a smooth road?
As I told, I worked as a financial analyst and was good at it. But financial profession was chosen for the sake of stability and it didn’t bring me joy and satisfaction. My decision to make films was very difficult for me because it is a grave risk. Moreover, it is always difficult to radically change the scope of your professional activities. Realizing all these issues and in spite of them, I came to conclusion that a person can become anyone if he really wants to. Other struggle is money. It is very expensive to live, study and make films in Los Angeles, but I won and became a scholarship holder of the International Programs “Bolashak” (“Future”) in Kazakhstan. It gave me opportunity to have an education in Hollywood.

We’d love to hear more about your work and what you are currently focused on. What else should we know?
Filmmaking helped me get acquainted with aspiring directors and different interesting people who also like films. I am really keen on storytelling. Within Make a Film for 48 Hours contest held in Kazakhstan I made a short film named “Date of Thoughts”. About 300 films were accepted all over Kazakhstan, and I was happy to see my film in the theatre. It was my first short film and the result was satisfactory. Here in Los Angeles, I wrote and directed several short films and everytime I try to improve. Recently I wrote and directed a short film named “Goodman”, which is a film in the psychological drama genre. I think it is so far my biggest and the most successful film. I got good feedback and full marks from the audience. But those are only my first steps in filmmaking and I believe that bigger stories are ahead.

How do you think the industry will change over the next decade?
At present, there are a lot of people in Kazakhstan who make films, but themes of films produced in the country are limited by the lack of ideas. I see that during next 5-10 years next generation of filmmakers will tell stories of different interesting genres and the film industry of Kazakhstan will achieve significant progress and a new level. I will try my best to make my contribution as well. 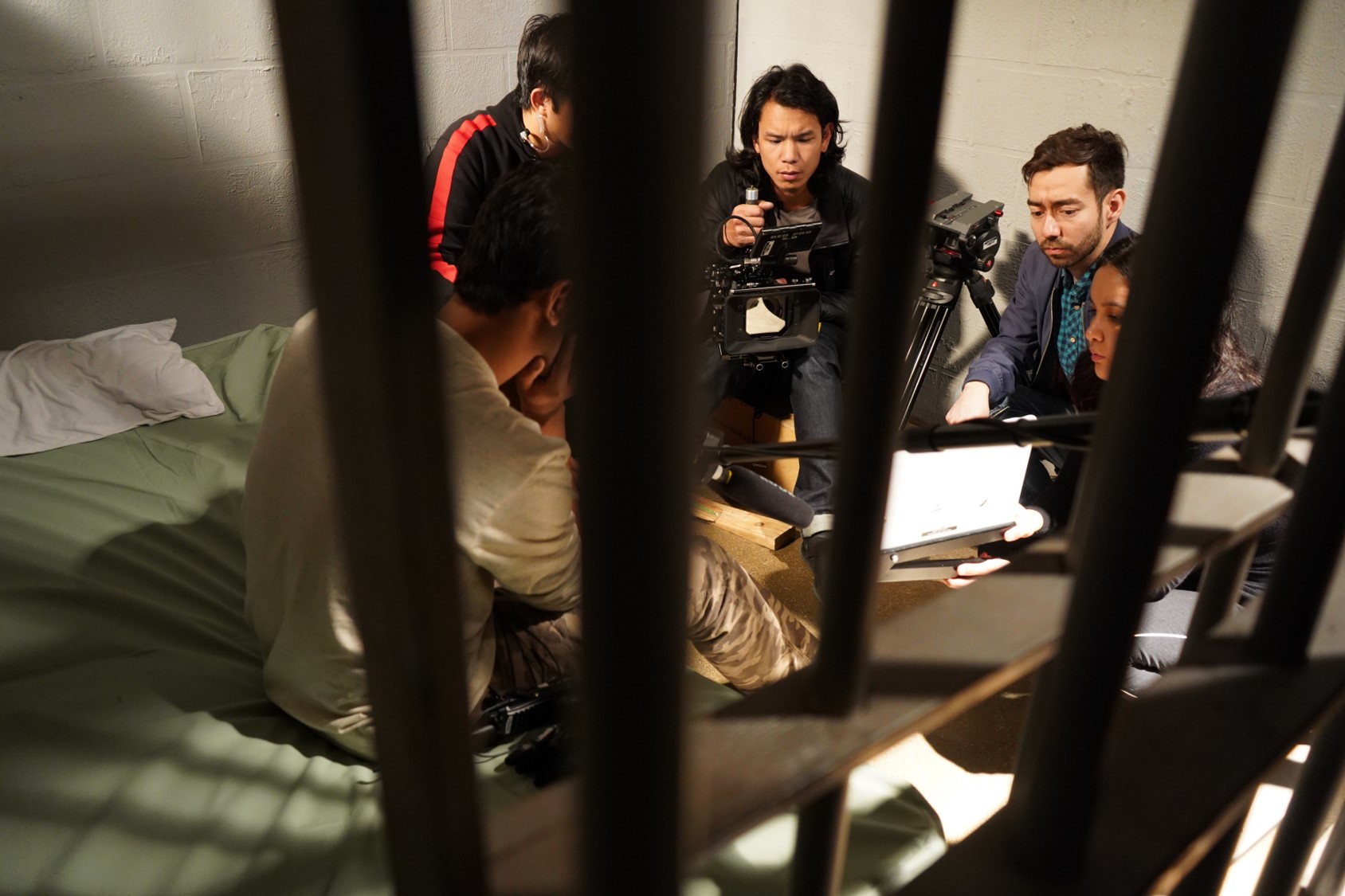 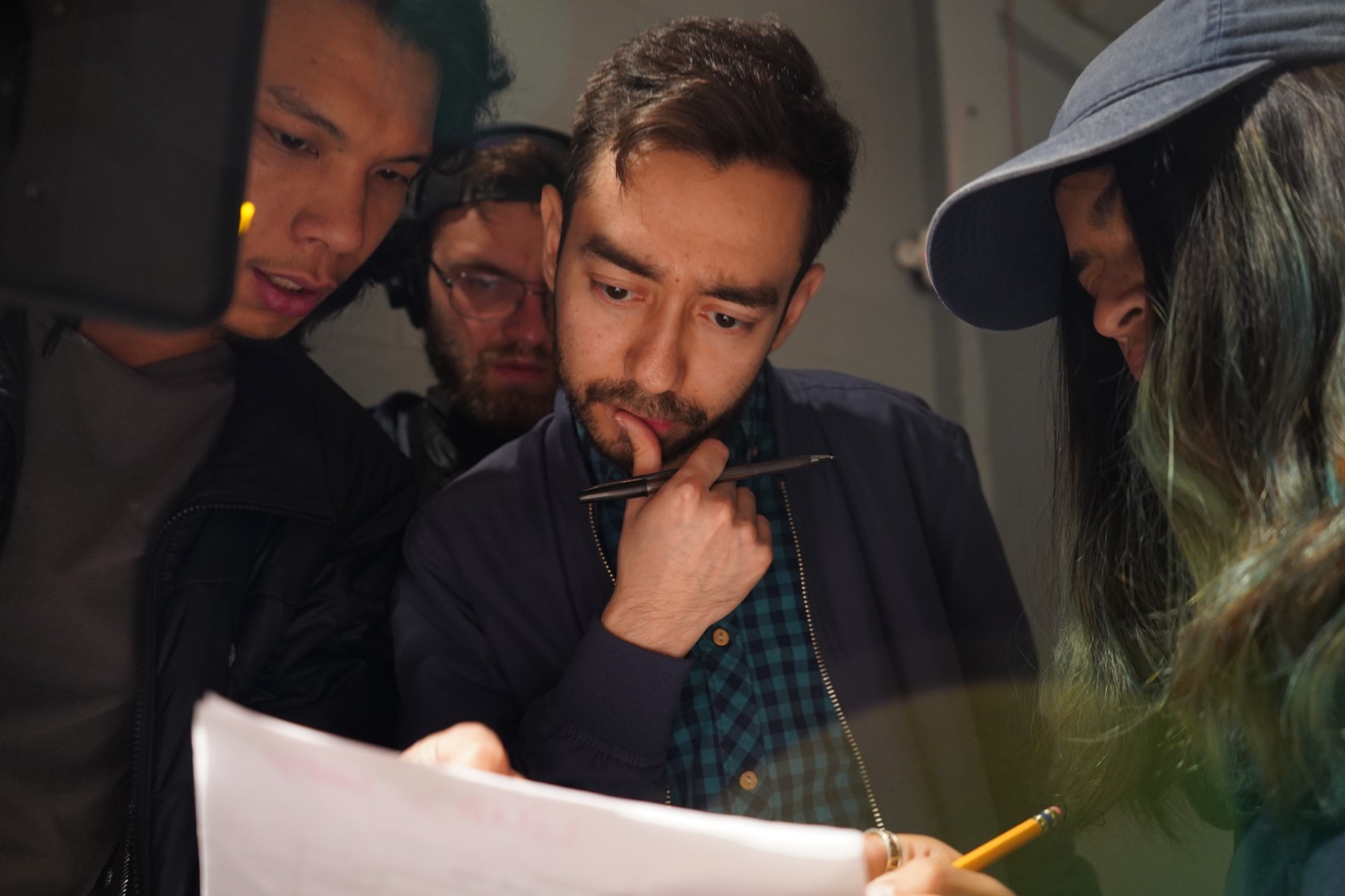 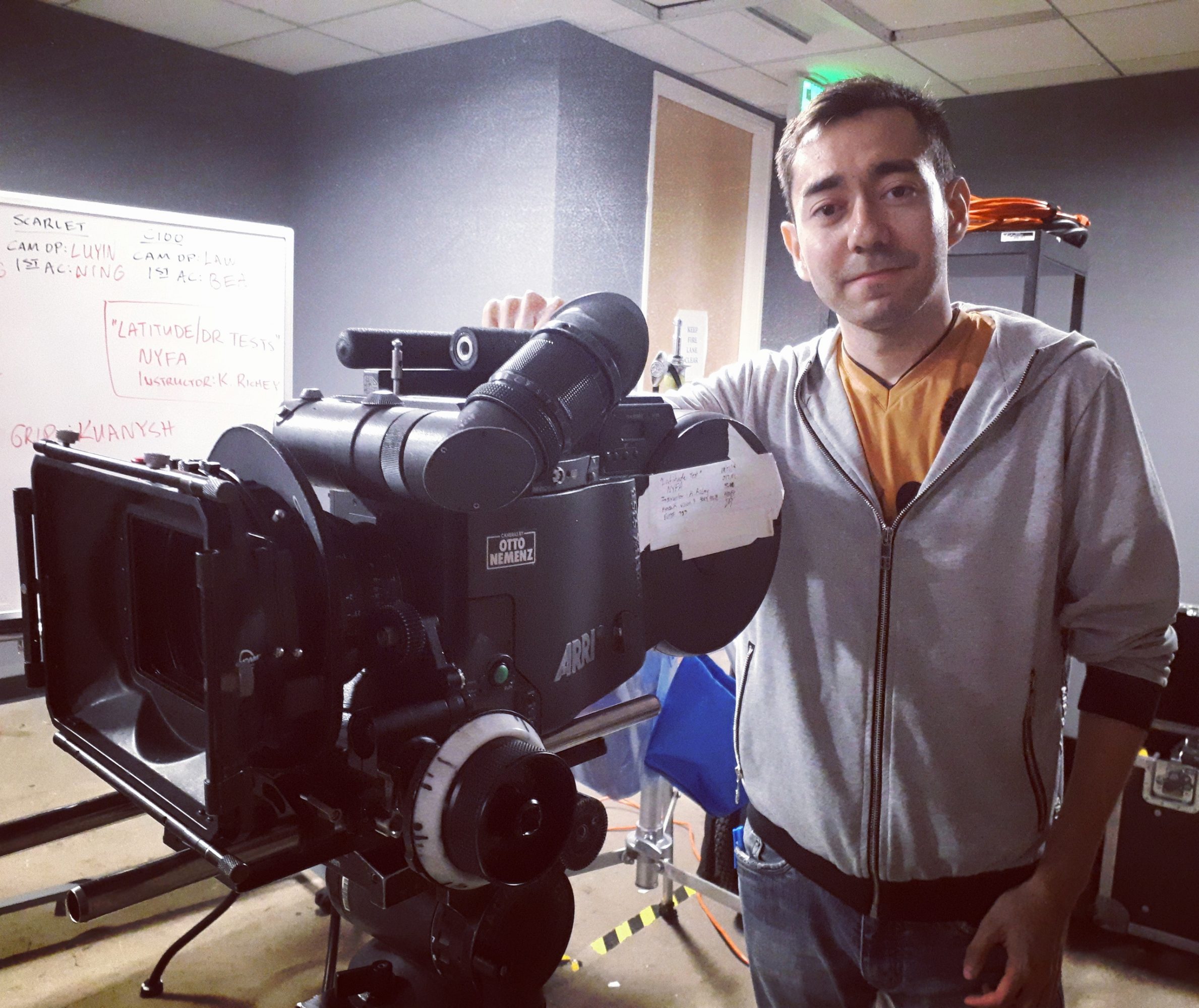