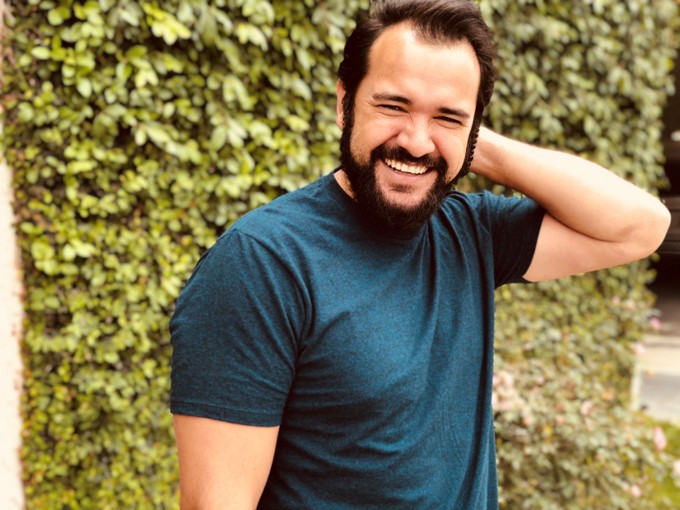 Today we’d like to introduce you to Kuali’i Wittman.

So, before we jump into specific questions about the business, why don’t you give us some details about you and your story.
Born and raised in Maui, HI, I spent a lot of time as most people do, at the beach. It was on a chance that I took an acting class at the local college, to “try it out,” that I fell in love with the craft. I learned of a short film that was holding auditions and put myself to the task for the first time ever. I was blessed with a substantial part, and it was all downhill from there.

I moved to California not long after completion of the project, titled “Ho’oKipa,” heading first to San Diego to get acclimated to “mainland living,” then to Los Angeles, to be closer to the action. It wasn’t long after my relocation to LA that I found Lauren Patrice Nadler Acting Studios. In her scene-study program, I was given the opportunity to explore and develop my skills as a dramatic actor. It was also there that I was introduced to the world of improv. Her approach to improv began simply as a warm-up before scenes.

After years of using it as an exercise only, she, along with fellow student turned producer, and cast member Tina Orloff decided to take it public and show the world. I was gifted a spot as a founding cast member of The MaD JaCKRaTS Improv troupe. We began in July of 2014 and had been doing shows once a month, every month, ever since and we haven’t looked back! We have garnered a faithful fan base, and it is such an honor and a pleasure to be able to make them laugh every month.

This show, along with years spent in a wonderful scene study program, have elevated my skills to levels I never thought possible!

Overall, has it been relatively smooth? If not, what were some of the struggles along the way?
It hasn’t been a terribly smooth road not was it really rough. I think I came up against the same struggles that most actors do when trying to establish themselves. Some barriers have been harder to overcome, but every time I did succeed, it was always because of the values that were instilled at home and the skills and dedication I learned and developed pursuing this craft.

If I was able to go back in time and talk to myself when I first started, I’d give myself one simple note: Don’t waste time. On more occasions than I care to mention, I waited for something to happen. I wasn’t aware then that I could MAKE things happen, nor did I know how to even do that! Now, years later, that fear and ignorance are gone. I know I can make things happen for me, and make people take notice of me, and I’m done waiting.

Please tell us about The MaD JaCKRaTS Improv Troupe.
Along with my fellow The MaD JaCKRaTS, it is our job to bring joy to our guests. Through the many gifts and talents that my fellow cast members have, we take audience suggestions and run with them, in any crazy and kooky way we can. We get to play, every month, for the enjoyment of friends, family, and strangers alike.

I believe our fanbase loves our show so much because we build the whole story in front of their eyes. Not every joke lands. Not every character works. But we push forward and never give up on it.

Some improv shows will scratch away a story if it’s not funny and start again. We don’t do that. Part of the fun and the biggest lesson I’ve learned as an actor is to navigate those lows and find ways out. Redeem the failing storyline and make is the most memorable.

For me personally, it has been a total game changer. The way I approach my craft as a professional is so different. I’ve become self-reliant, and I have this troupe and this show to thank for that.

If you had to go back in time and start over, would you have done anything differently?
Hindsight is always 20/20, and even though I may have some regrets, almost every one led to something beautiful.

The only edit I would make is to utilize my time better. I wasted too much time waiting, or being scared, or being stuck. 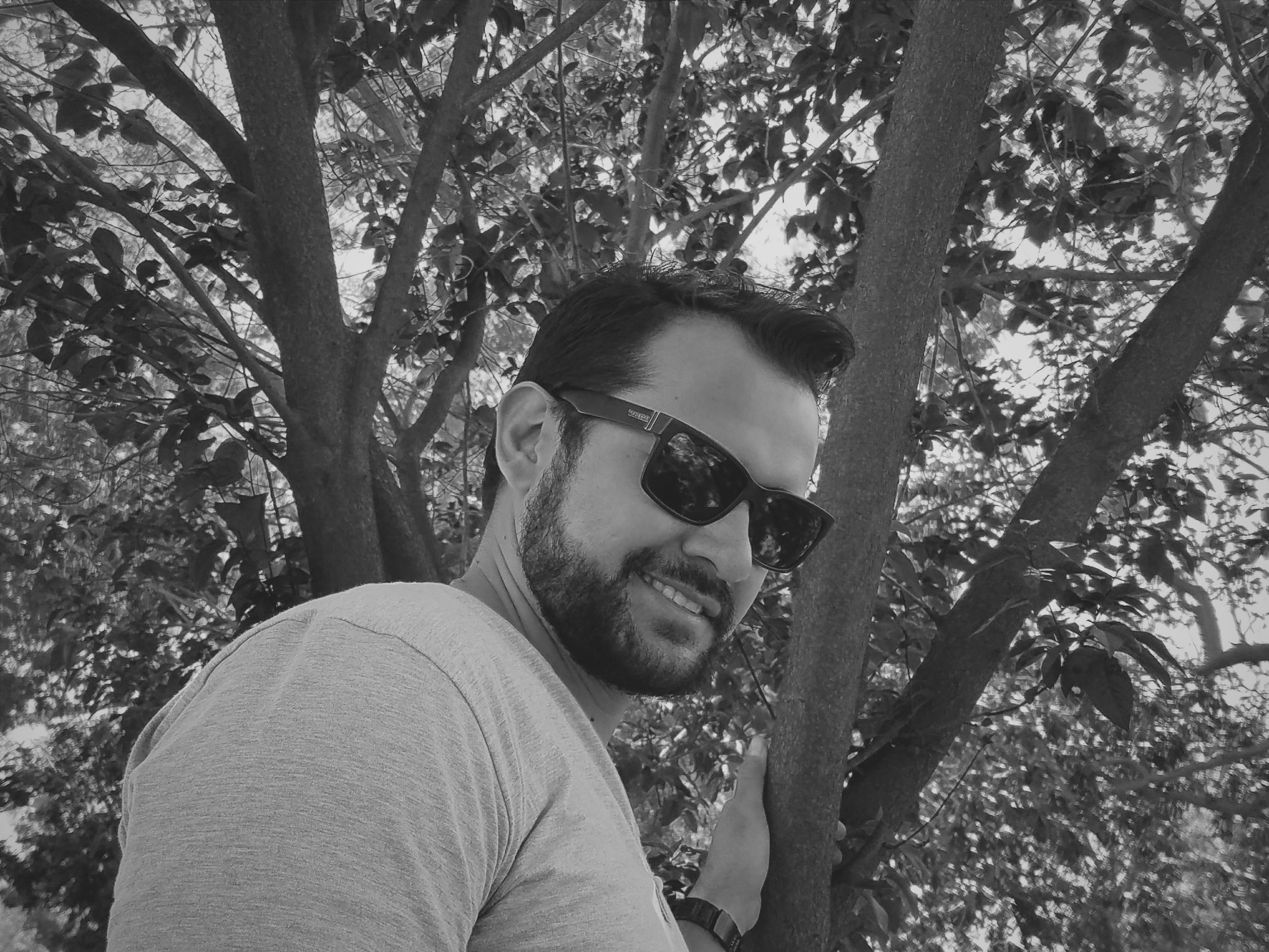 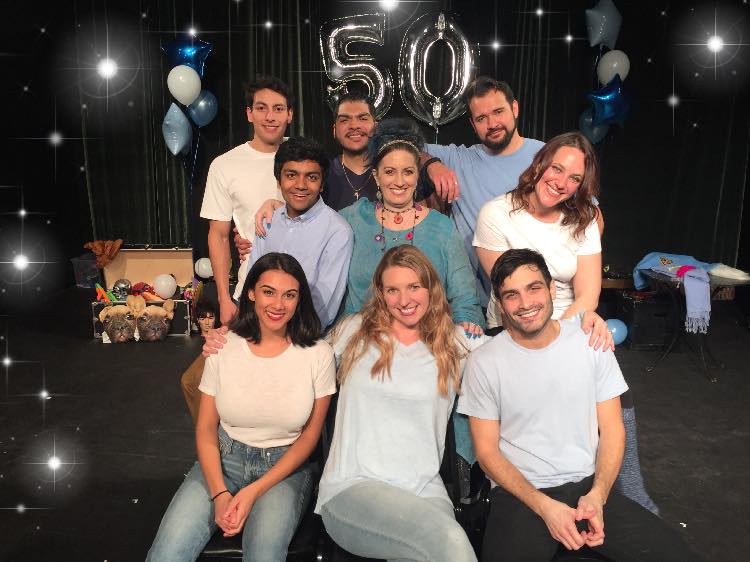 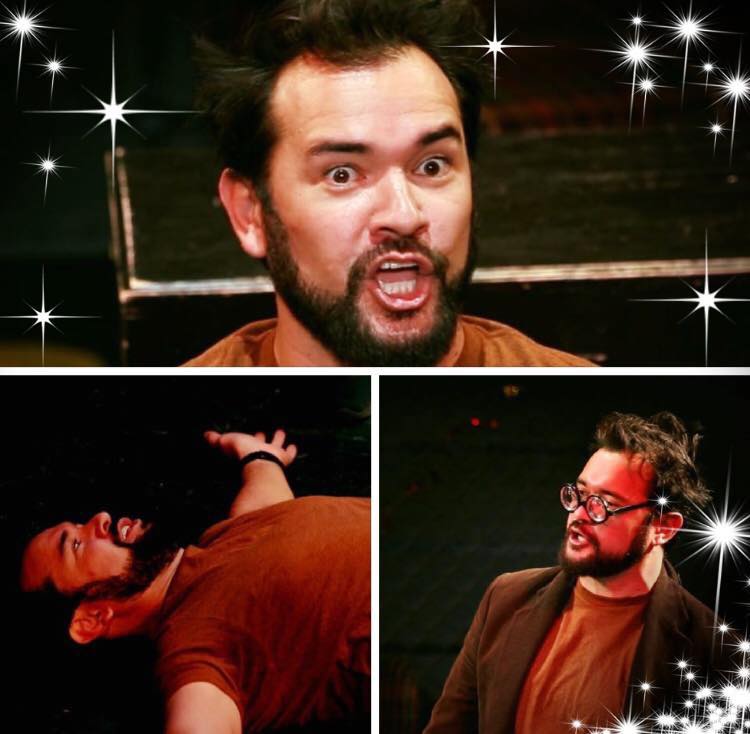 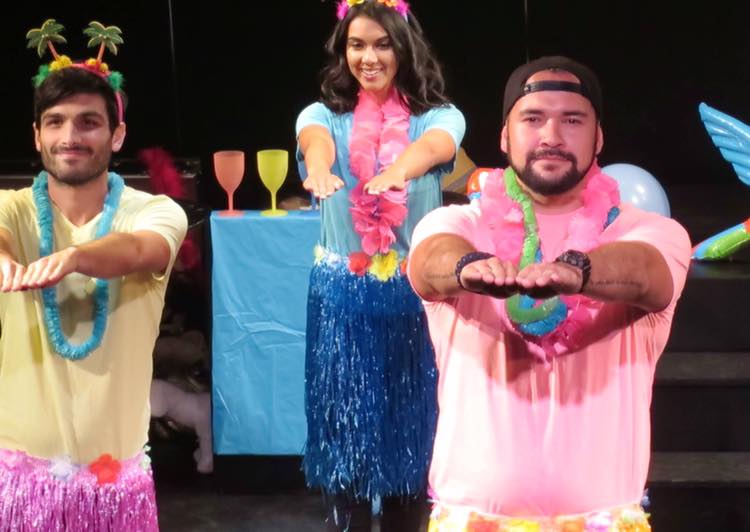 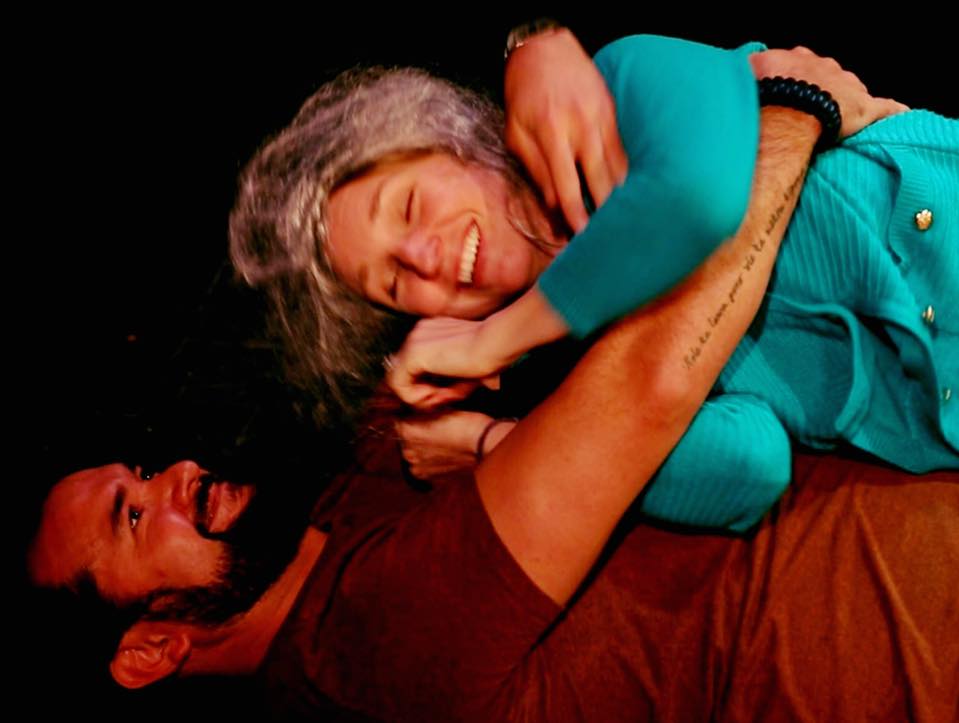 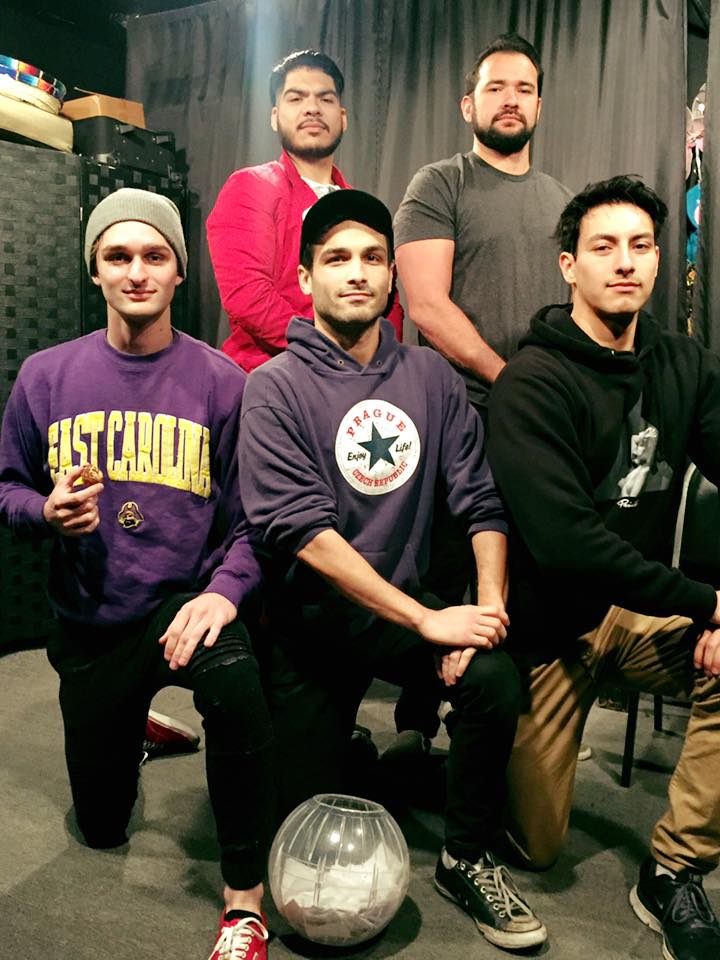 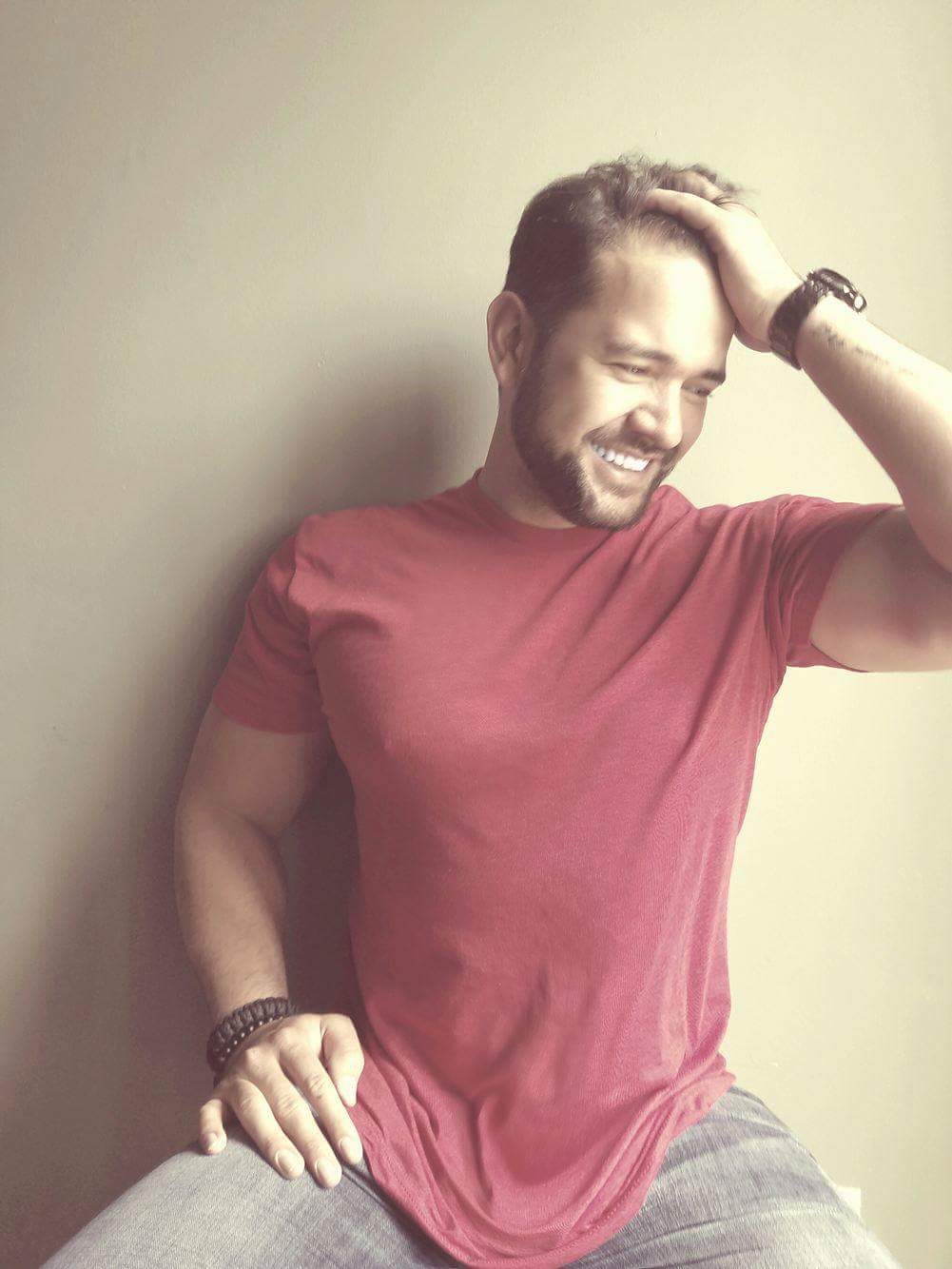