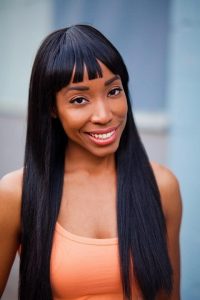 Today we’d like to introduce you to Krystina Bailey.

So, before we jump into specific questions, why don’t you give us some details about you and your story.
It all started when I was about three years old. I come from a family of four girls, me being the second youngest. I wasn’t paying attention and fell down about three stairs in my childhood home in Teaneck, New Jersey. I was so hurt “I couldn’t walk to the kitchen”. My mom knew I was fine so she told me to crawl to the kitchen since “my legs were broken”. She said it sarcastically but I actually did it.

I used my upper body strength to crawl all the way to the kitchen from the living room stairs. She was flabbergasted and thought “if this ain’t some Betty Davis stuff”. And that’s when she knew one of her kids was not like the others. That was my mom’s earliest memory of my acting but mine started with church plays. Growing up in tri-state area (New York, New Jersey, and Connecticut) I attended a church in upstate NY. Every Christmas they would put on, you guessed it, “The Nativity Story”. They were looking for young females to audition for some of the wise men and I had a yearning desire to audition for the role. I was about five. They never called on me to audition but that’s when I knew this was my calling.

Fast forward to grade school where in 3rd grade I played Martin Luther King. In 7th grade I dabbled in a little Shakespeare gracing the stage as Tatania in “Mid-Summer” and 8th grade playing The Scarecrow in “The Wizard of Oz”. That’s when my Dad knew I was serious about acting. He actually stayed awake for the entire play. Now don’t get me wrong, my Dad worked the graveyard shift at NBC during the week so he always made it to every play, but staying awake through them was the hard part.

In college, I double majored in Theater and Education. I attended Manhattanville College in Westchester, NY where I dove into the works of iconic playwrights such as Lorraine Hansberry, James Baldwin, Bertolt Brecht, and David Mamet. I was immersed in a curriculum of stagecraft, lighting design, improvisation and survey of dramatic literature. I graduated a true thespian and had a certification to teach with it in the state of NY.

Upon graduation, I found a small but extremely diverse theater company in Tribeca know as The Flea Theater. It was founded by Sigourney Weaver’s husband Jim Simpson. At that company, I was able to take what I learned in college and apply it to the stage with a live NYC audience. I took risks, made people laugh and really feel something. That’s when I knew I was doing what I was put on this earth to do.

I later got an agent and on my first ever TV audition booked a co-starring role on CBS’ “Blue Bloods”. As much as I loved NYC and doing theater I was feeling a bit stagnant. Kind of like I was growing old in New York and not growing up. I was ready to move out of the house and find my independence. So my sister who is a year older then me moved to LA and was there for about a year before begging me to come out and visit her. She said there was a lot of potential for actors in LA so on my spring break from teaching I hopped on a flight, fell in love with the weather and in five months found myself in an apartment in Sherman Oaks with a dream.

LA wasn’t easy. I had to find my own way out here which was a lot different from the east coast. But the good news is I found God, I found love and most importantly I found myself. Today I’m happily engaged and planning a wedding to the love of my life who is also from New York. I have since booked a co-star in StudioPlus’ “All You Need is Me” and Jordan Peele’s “Weird City” on Youtube Premium. I’m a nominated playwright for a play I wrote back in 2017 called “Showtime”, I am in several running commercials including the one that’s running now for “Ancestry” as well as being the voice of Cleopatra on the Age of Learning’s “ABC Mouse” App. I am currently directing and co-producing an original web series that will be on Youtube later this summer titled “Two Singles”, I’m a proud Aunt and most of all I am grateful that everyday I get to wake up in a city that I love and do what I was put here on this earth to do!

We’re always bombarded by how great it is to pursue your passion, etc – but we’ve spoken with enough people to know that it’s not always easy. Overall, would you say things have been easy for you?
LA hasn’t been a smooth road for me. When I first arrived I had an east coast mentality. On the east coast, especially in New York, everything is fast-paced including the way you walk, talk and dress and It’s important to keep up or it can become very challenging. So when I moved to LA and saw how relaxed it was, I was like “Oh I’m going to be a star in no time”. Little did I know, that California sun, and those flirtatious palm trees, would have me fooled. The thing about me being in LA was that I hadn’t grown up yet. It was the first time I was living on my without my family, all the way across of the country. I had to find a job (that would be flexible about me going to auditions), figure out how to cook, so I could feed myself, budget my expenses, drive a car everywhere I go and still have fun. LA was a major wake up call for me. How could I skyrocket to success if I didn’t even know how to put the lock on the gas nozzle so I didn’t have to hold the pump the entire time I pumped gas? And trying to balance an acting career on top of that seemed impossible.

We’d love to hear more about your work and what you are currently focused on. What else should we know?
Now that I have learned how to live in LA. I am thriving. I finally learned the skills I needed to survive in “The City of Dreams”. I guess you can say I finally grew up. I am now an accomplished actress, writer, director, producer, and educator. Initially, I thought that I only wanted to be an actress but living in this city has taught me that I have so many more talents. Anything is possible, one just has to be patient, diligent and never give up. That’ what I’ve done and I am so proud of the work I’ve accomplished here.

As I mentioned previously, I am currently playing Bethesda on Jordan Peele’s “Weird City” on Youtube Premium. If you haven’t seen this incredibly funny sci-fi show you’re missing out! As well as this year alone I booked commercials for “Dremel” the power tools, “Mazada 3” and “Ancestry”.

My best advice to give a young entrepreneur who just moved to LA is just give it some time. It may seem a bit overwhelming at first but it will all work out as planned.

What were you like growing up?
Growing up, I figured out pretty early in life what I wanted to do. That doesn’t happen to everyone and I realize now that I am very grateful for that knowledge. I moved all the way across the country to pursue my goal and it’s been the best decision I’ve ever made. I am one of many siblings and we all have our own separate passions that have lead us to different cities. That was one thing my parents always stressed; to follow your heart. I’m glad I listened. 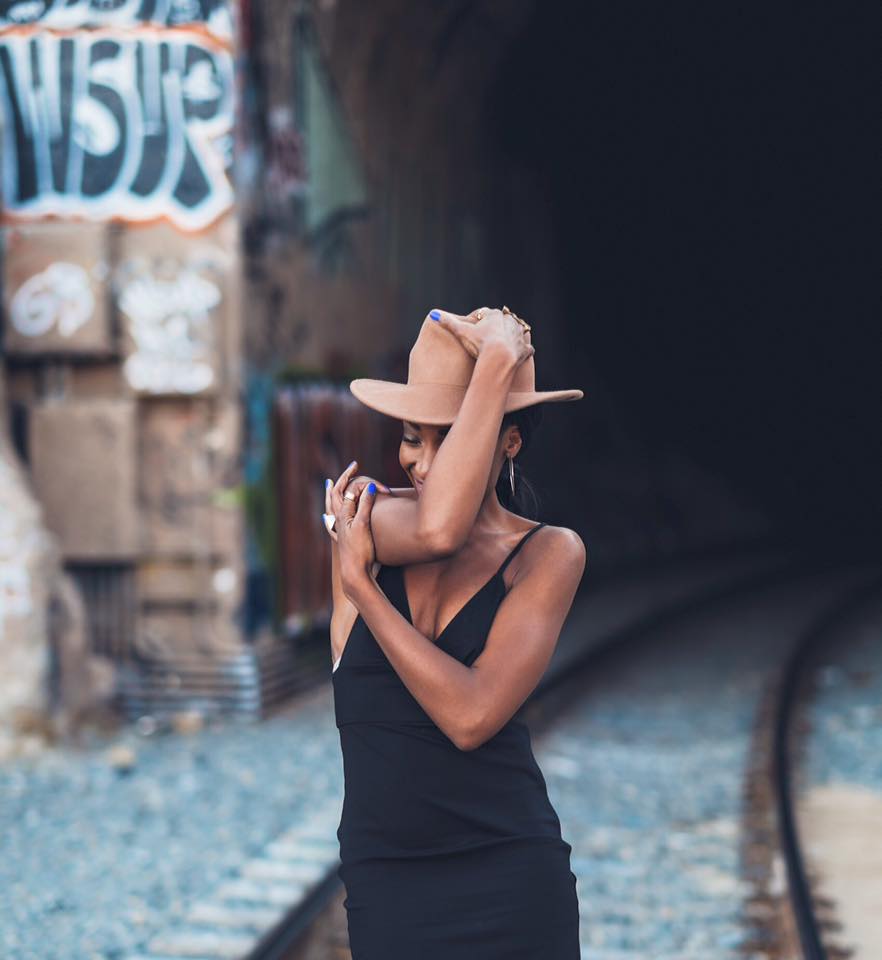 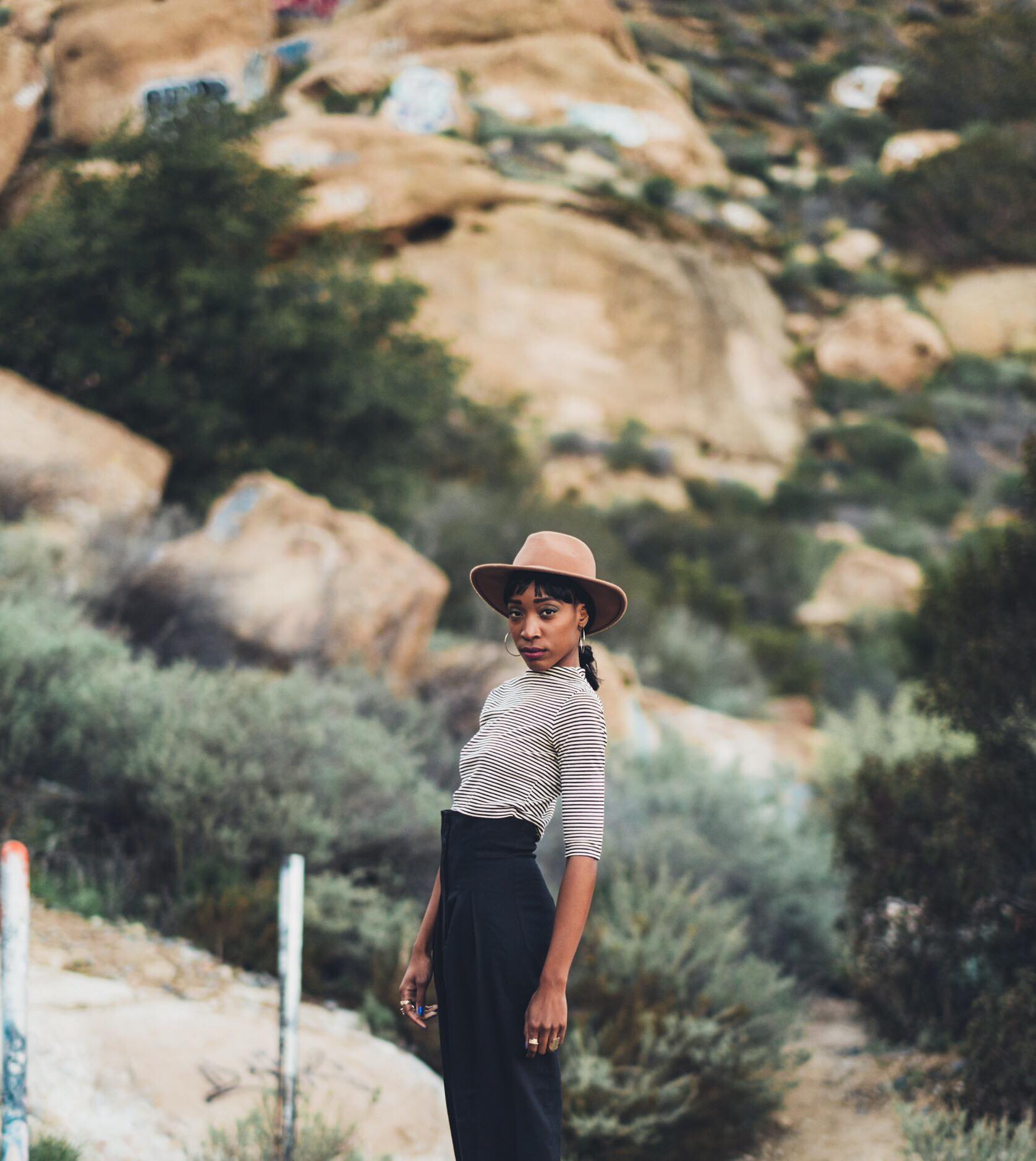 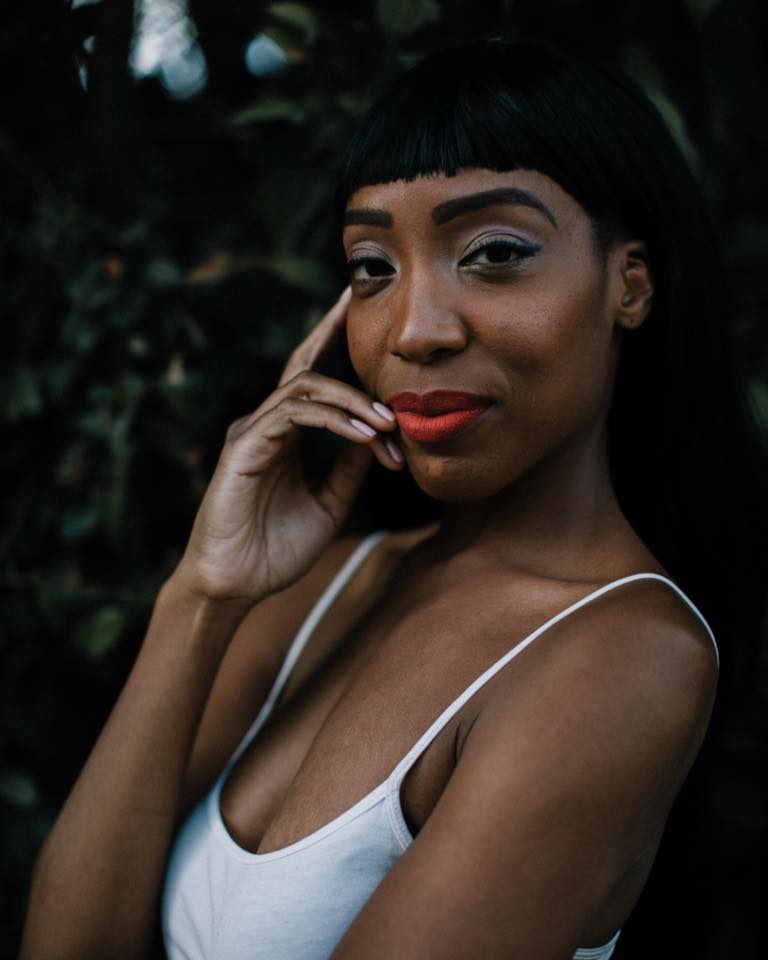 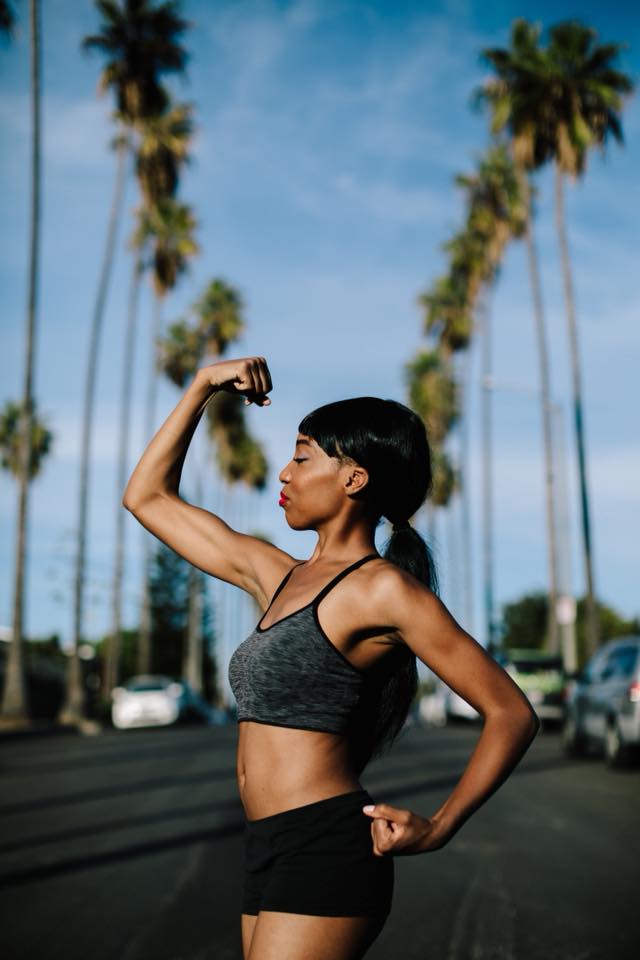 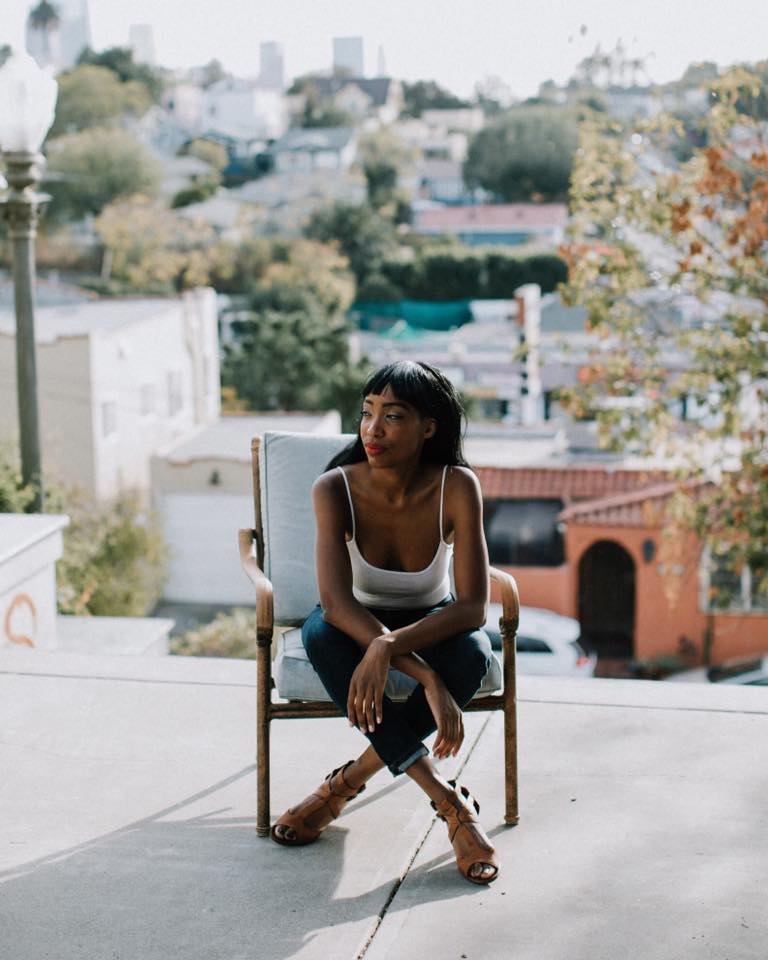 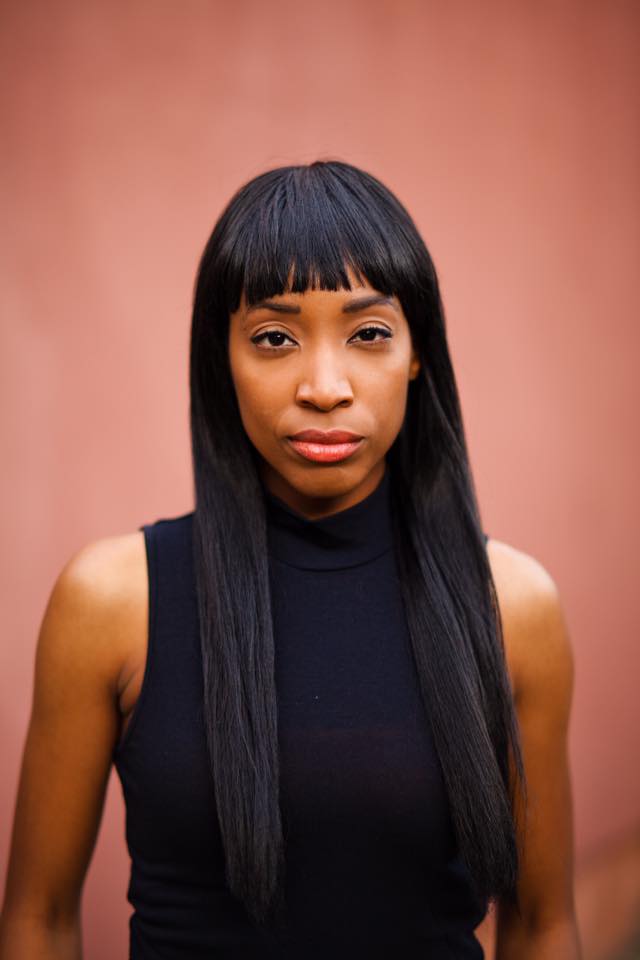 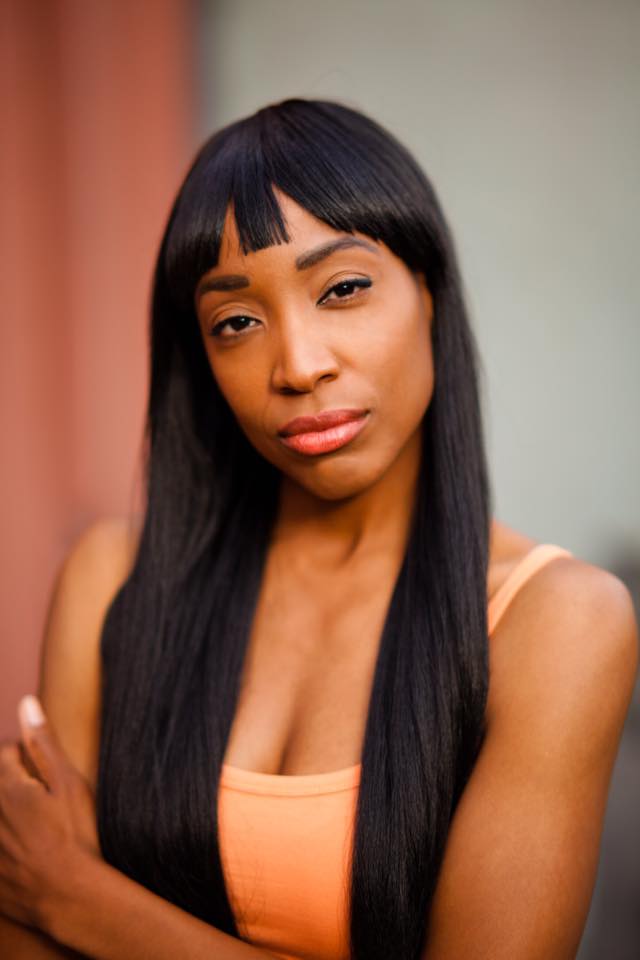 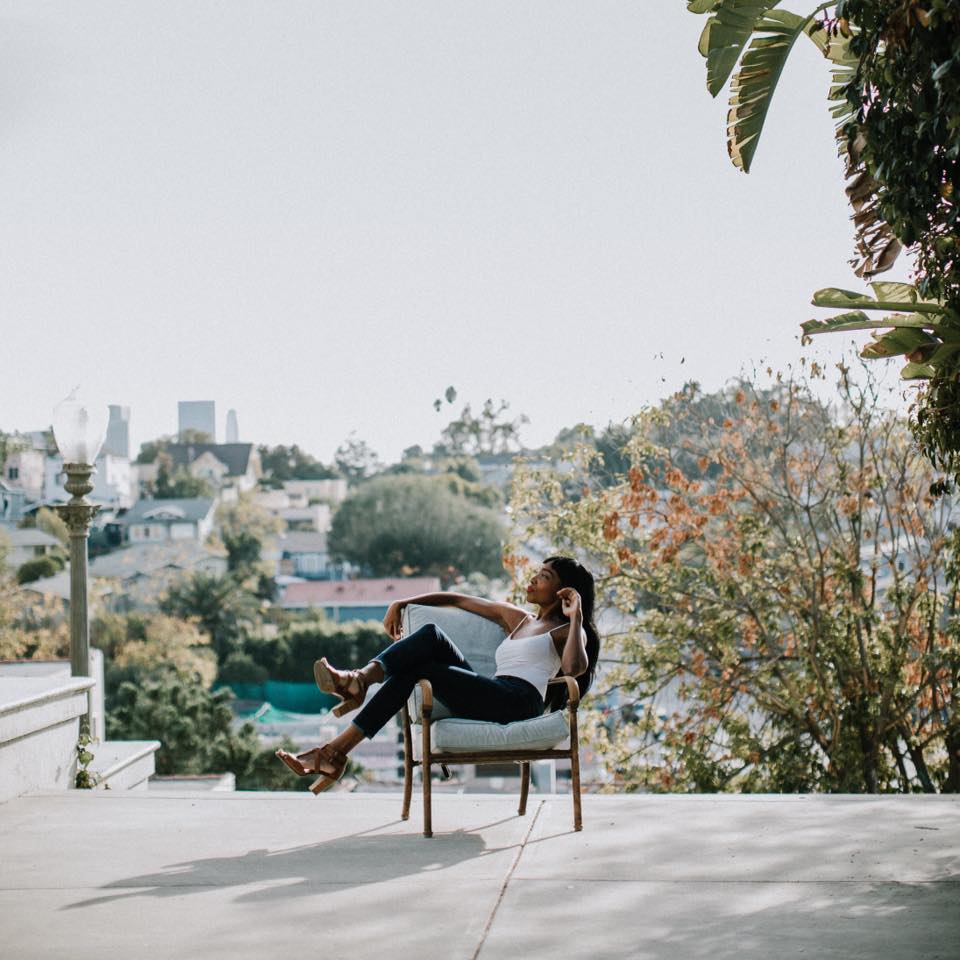 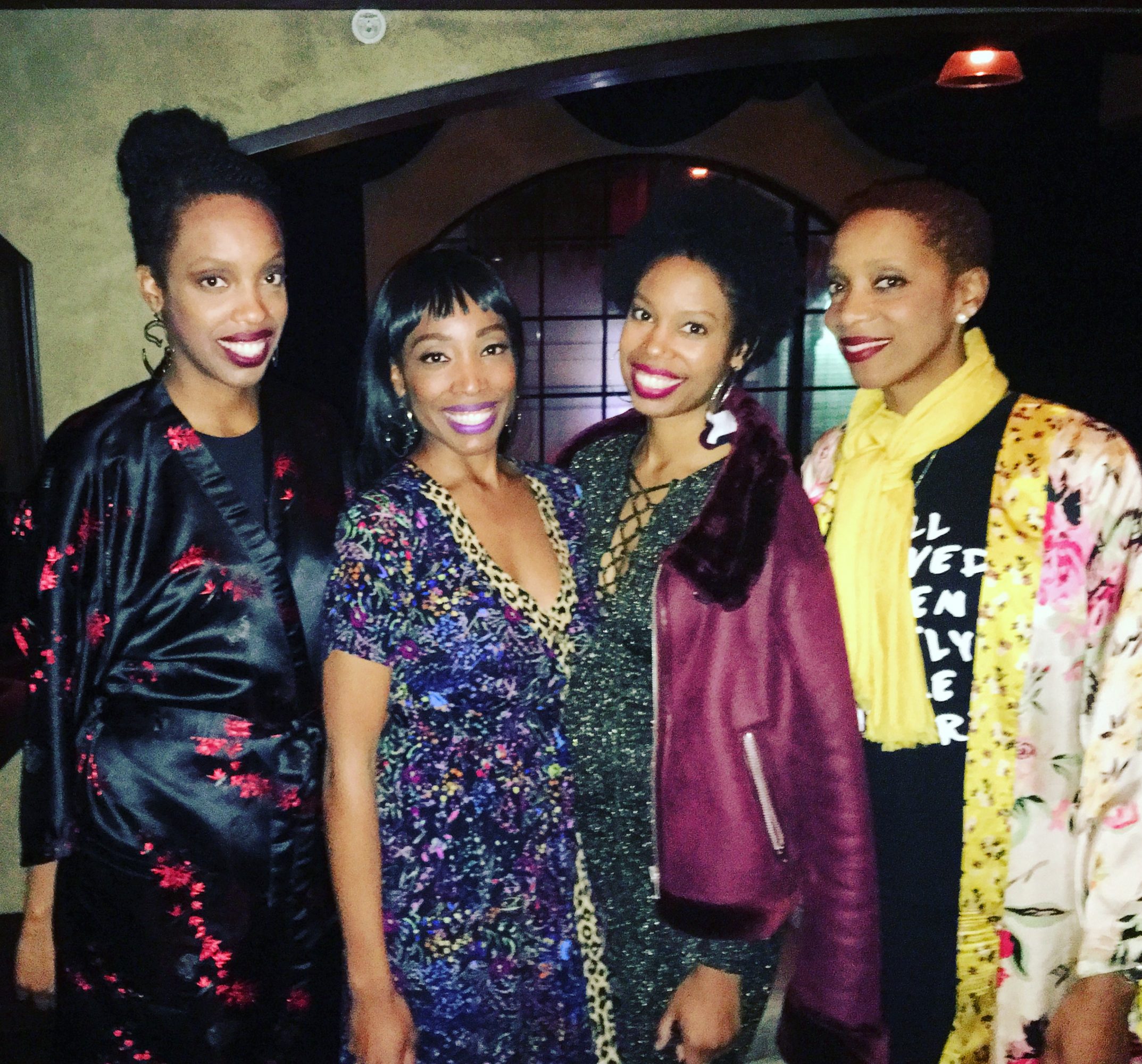 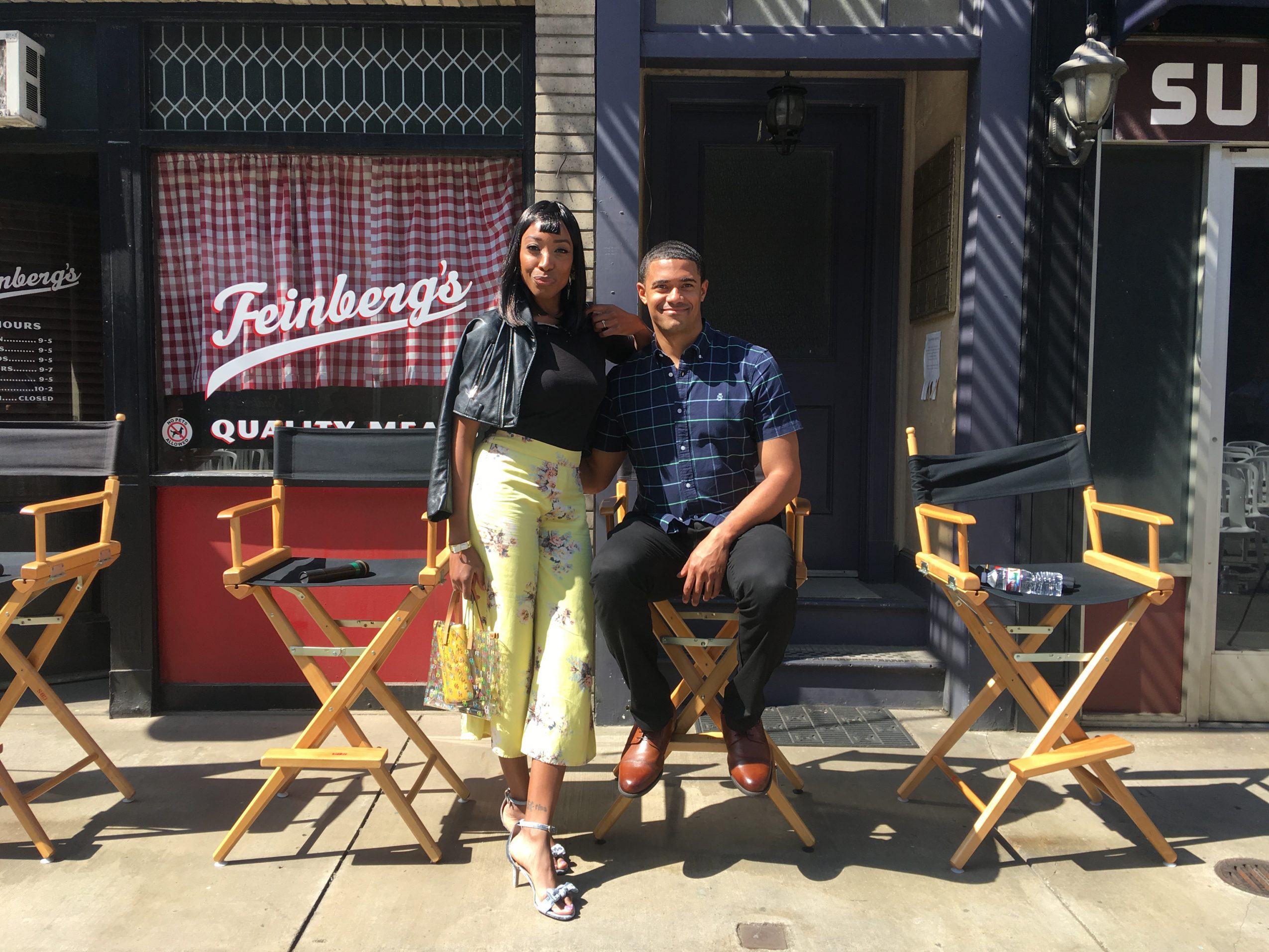