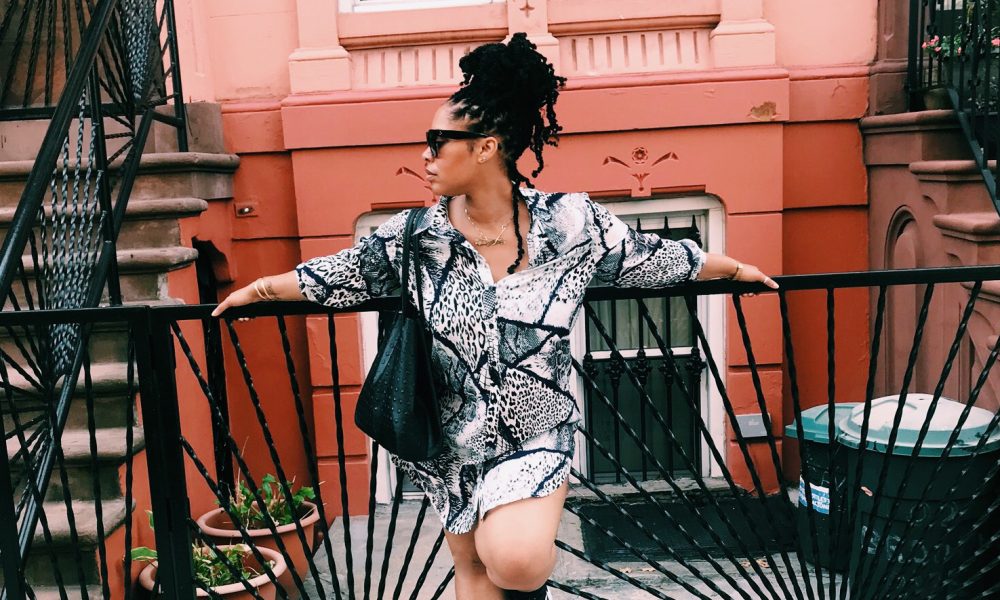 Today we’d like to introduce you to Krystal Knight.

Thanks for sharing your story with us Krystal. So, let’s start at the beginning and we can move on from there.
After graduating Winston-Salem State University in 2007, I left my home state North Carolina behind and moved to Washington, DC, eventually landing an internship with BET. That internship led to a production assistant position, allowing me to dive further into my chosen field, television production. During my eight years stint with the network, I relocated to New York and eventually became an Associate Producer, assisting with crafting show ideas and working in the trenches of production management with Centric TV. In 2014, I was laid off and forced to look into other means of employment while still pursuing my dream of becoming a full-time Producer. One year later, aKnightVision was born and I landed my first independent production gig with my former employer.

While continuing to build my boutique production company, a close friend taught me the in’s and out’s of live tv scripting in order to make ends meet on a consistent basis. Since then, I’ve gone on to work on The Grammys, Espys, BET Awards, and The Oscars, and more, serving as Script Coordinator, while my company continued to gain momentum. In 2018, I landed my first major production contract with The Recording Academy, which led to more productions under their commission.

Today, I continue to produce under aKV, providing a space for diverse and balanced representation both behind and in front of the lens.

Great, so let’s dig a little deeper into the story – has it been an easy path overall and if not, what were the challenges you’ve had to overcome?
It has most certainly been a bumpy road! I’ve been laid off while residing in one of the most expensive cities in the country, forcing me to relocate back home to North Carolina. I stayed for a year, one of the hardest years of my life. Aside from that, I’ve taken on clients that have mistreated and discredited me and my work, and struggled with a lack of diversity on various sets. It has not been a smooth road at all.

Alright – so let’s talk business. Tell us about aKnightVision – what should we know?
aKnightVision is my baby. As the Owner and Executive Producer, I work in show creative and development, production management, talent and crew sourcing and scripting, but my specialty is producing and directing.

Most of my projects are lifestyle and/or talk based, such as travel shows, hosted panel discussions, and short lifestyle docs, however, I’ve started writing a short series as I’m looking to dive deeper into narratives.  What I’m most proud of as a company is the opportunity to give others a chance to use their skill set. I’ve worked with some of the most talented people in this industry, so to assist with giving them another outlet to showcase their talents is super rewarding. I pride myself on creating a space for POC and for those that lack representation on larger sets.

Is there a characteristic or quality that you feel is essential to success?
I believe a positive attitude is just one of the many keys to success.  That and HARD WORK! I wouldn’t have gotten this far without either.  People skills are also important and so is dedication and initiative.  There are so many essentials but recognizing your strengths and what you bring to the table on both a work and person level will definitely take you far. 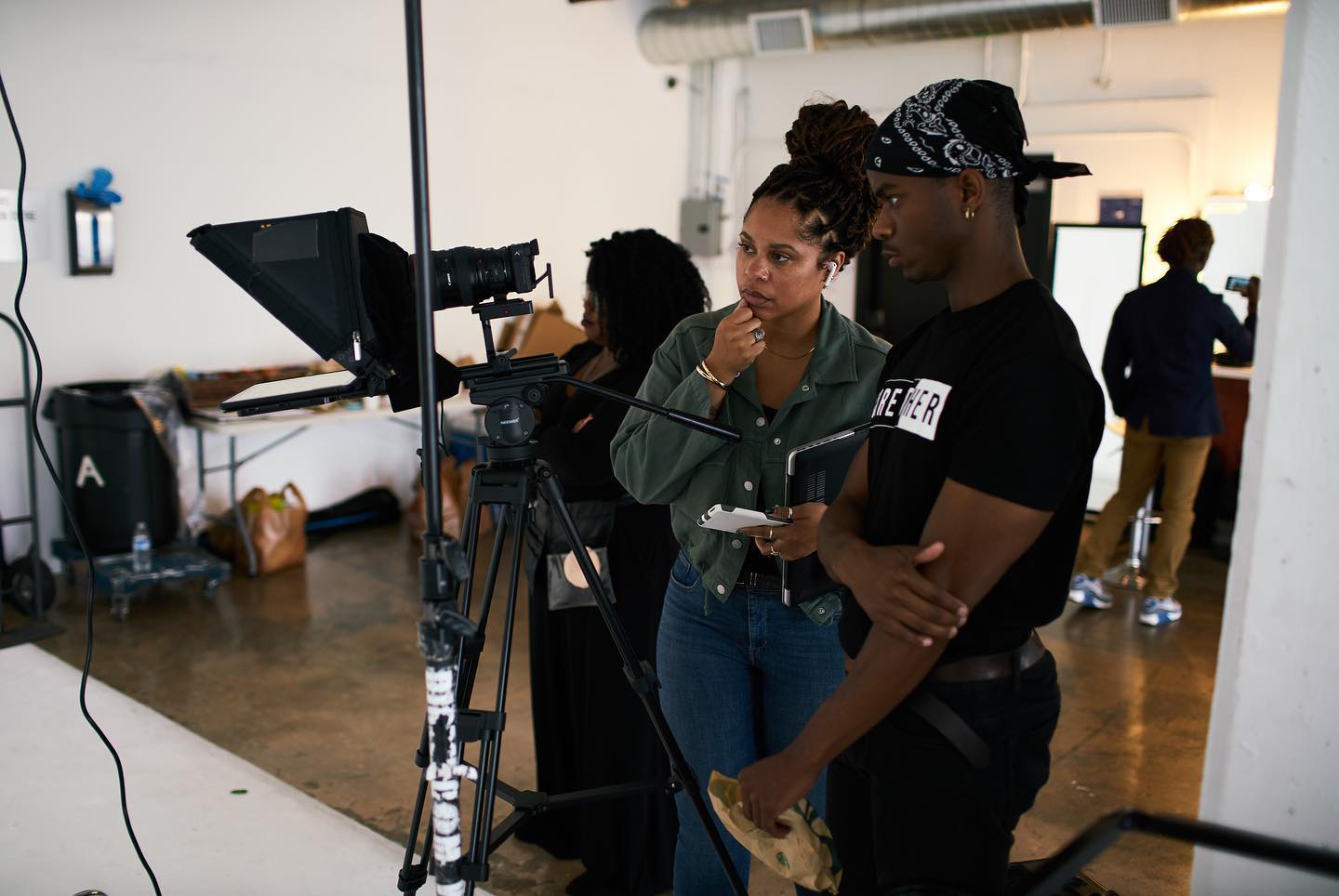 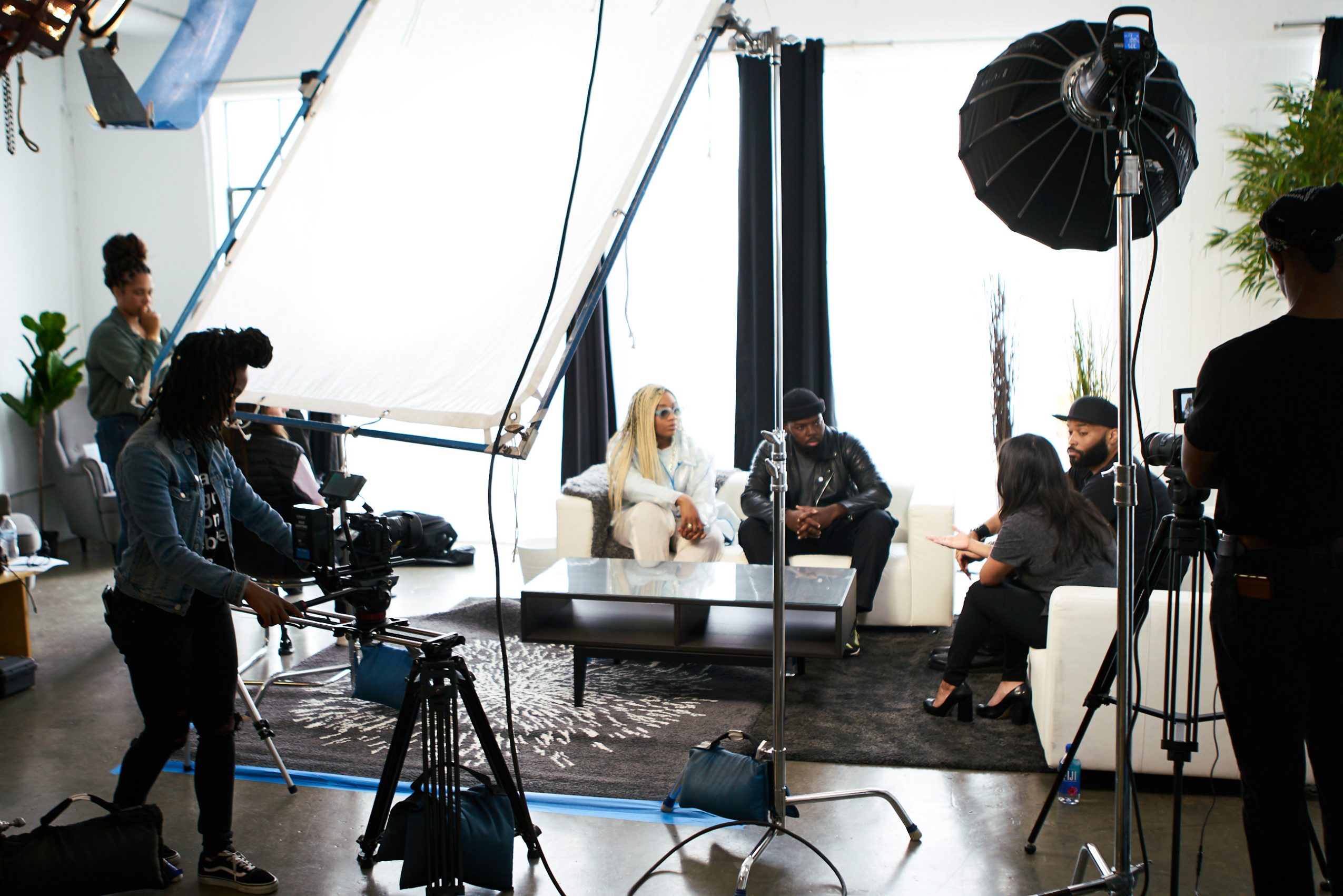 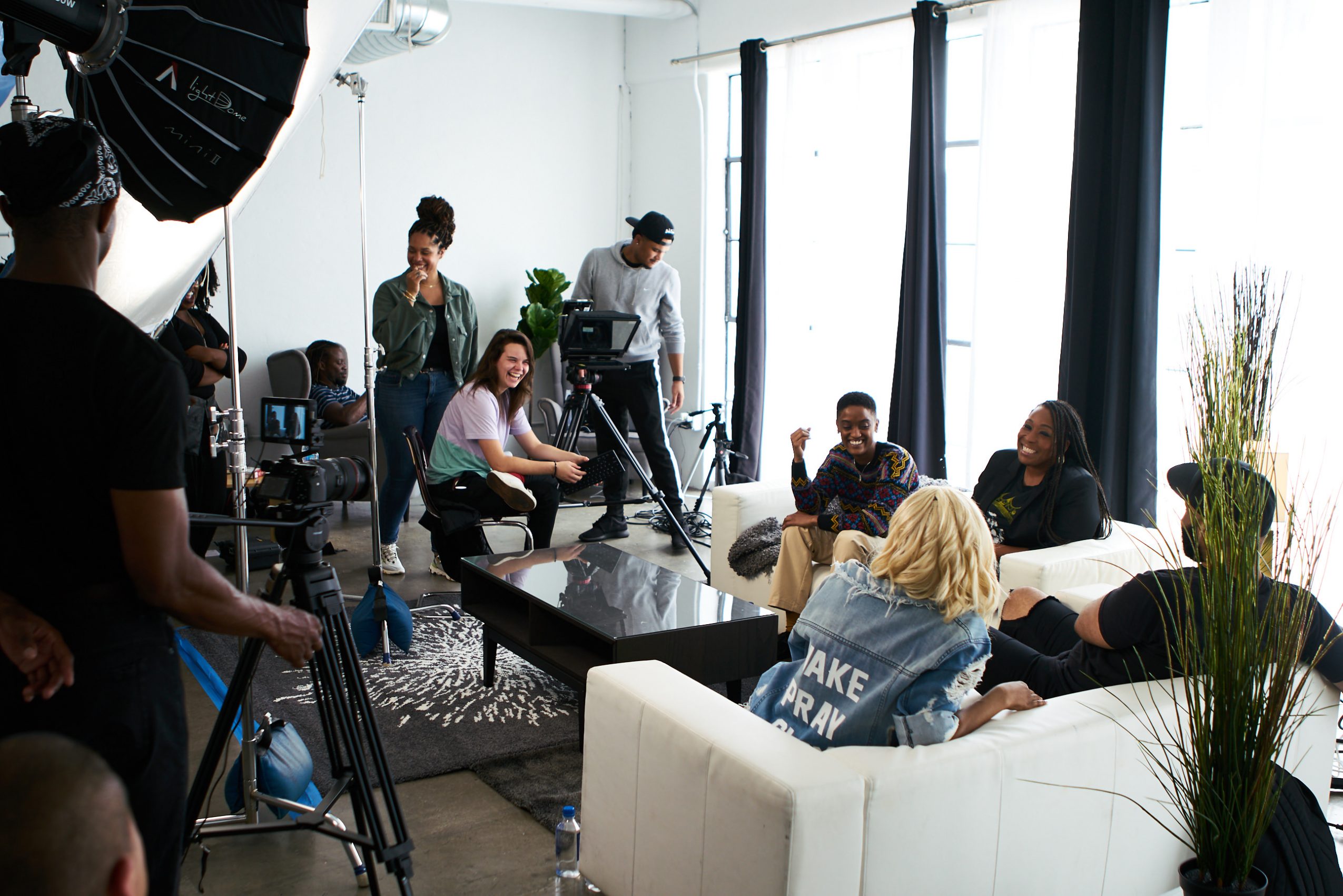 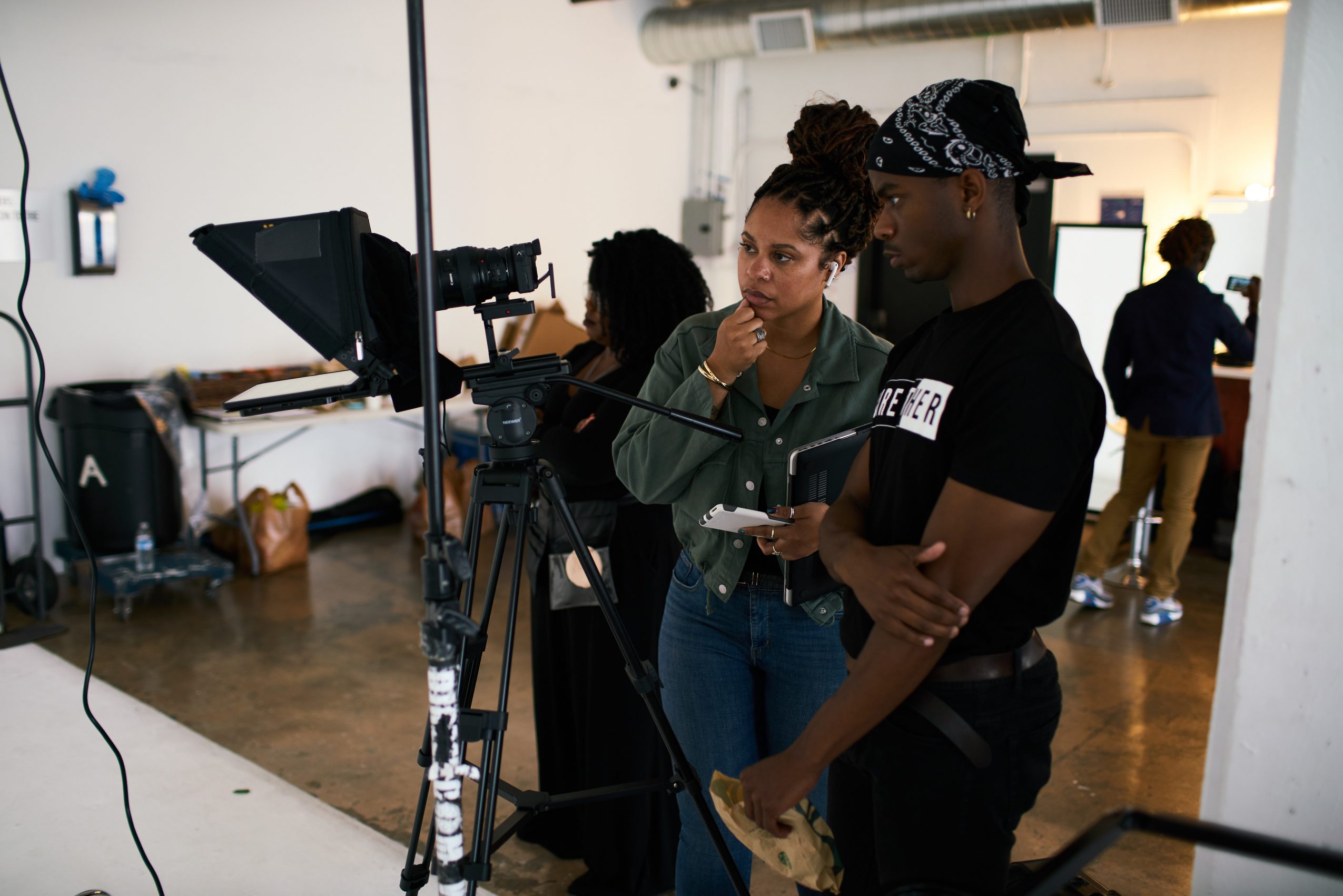 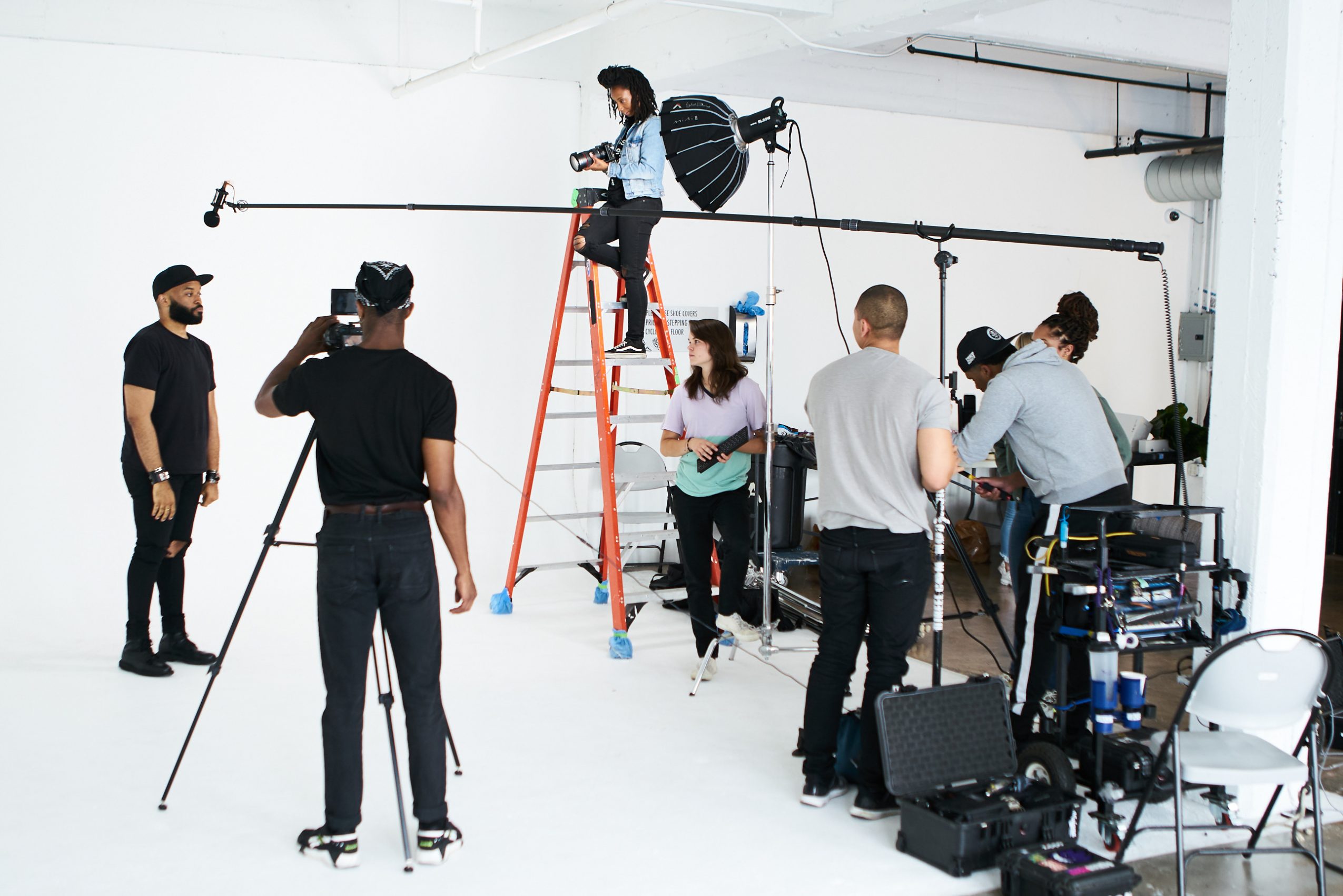 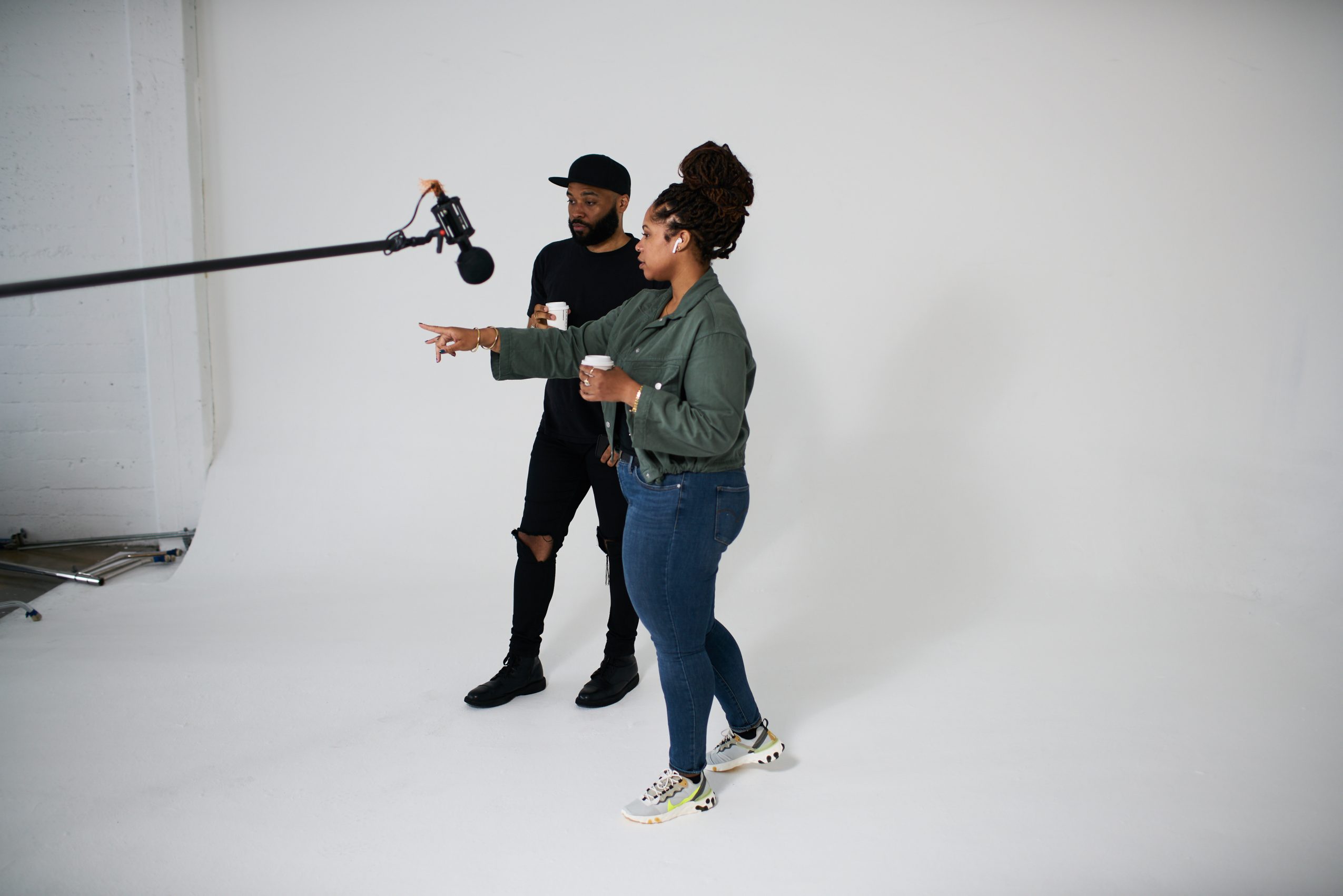 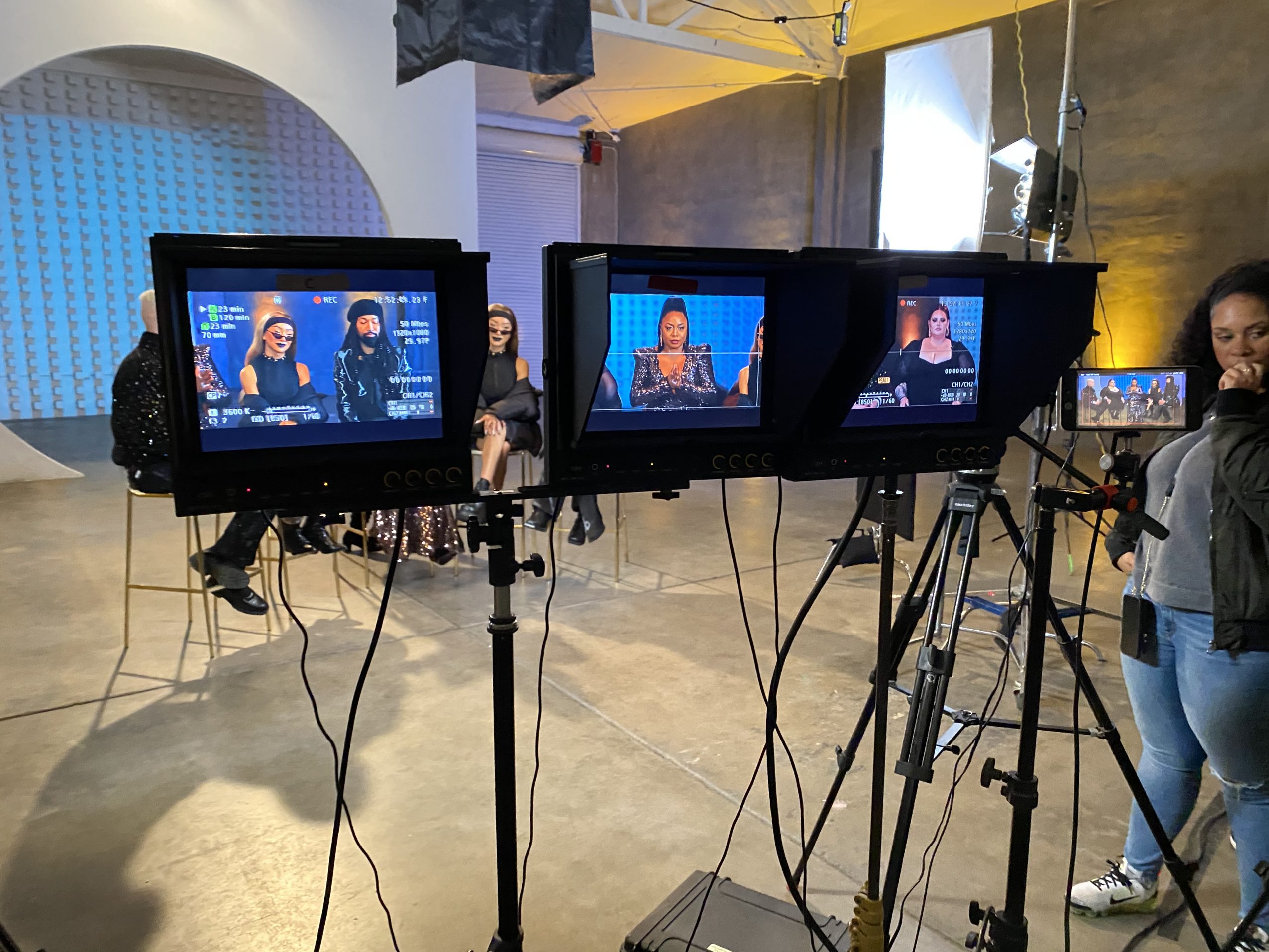 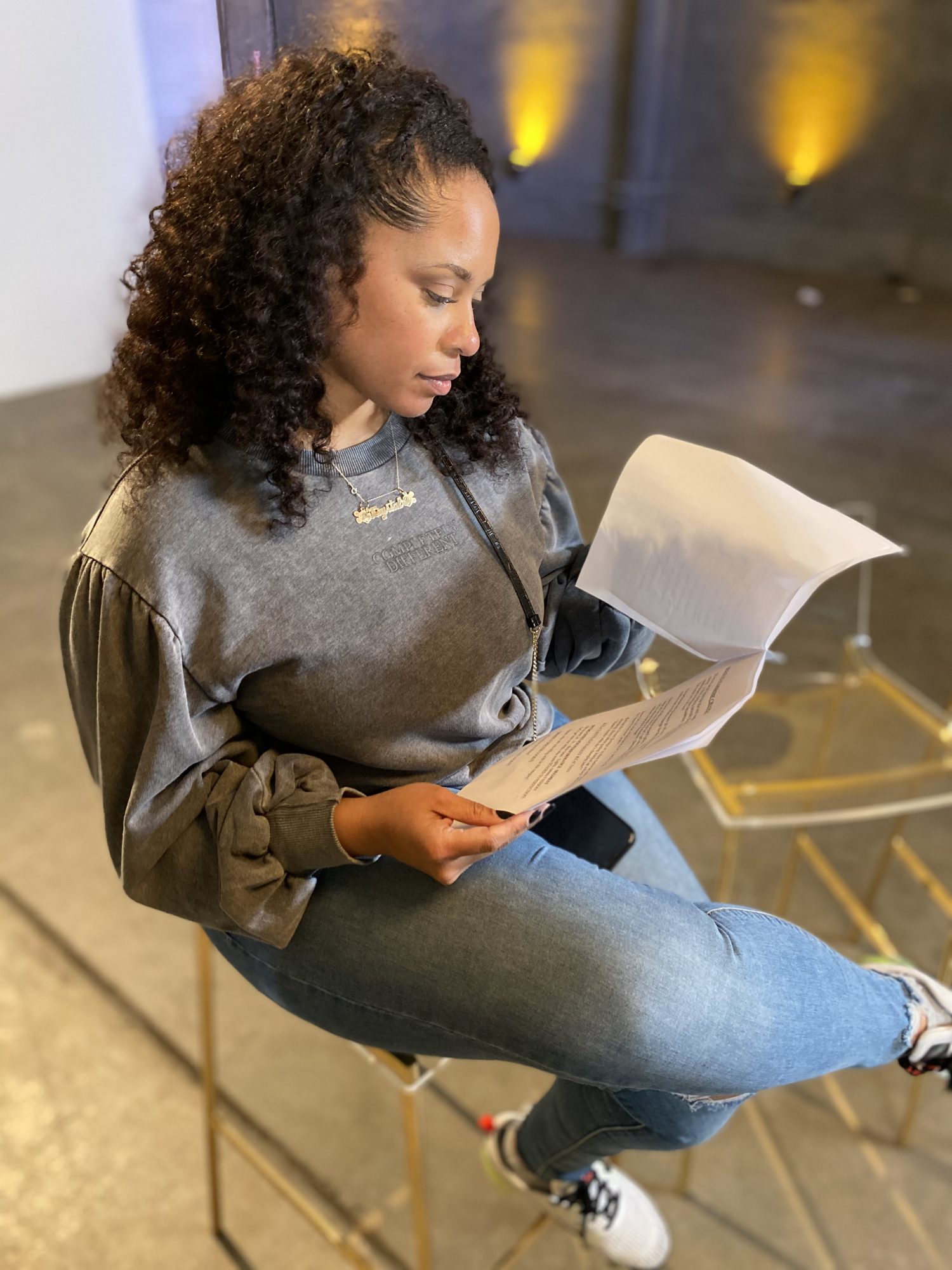 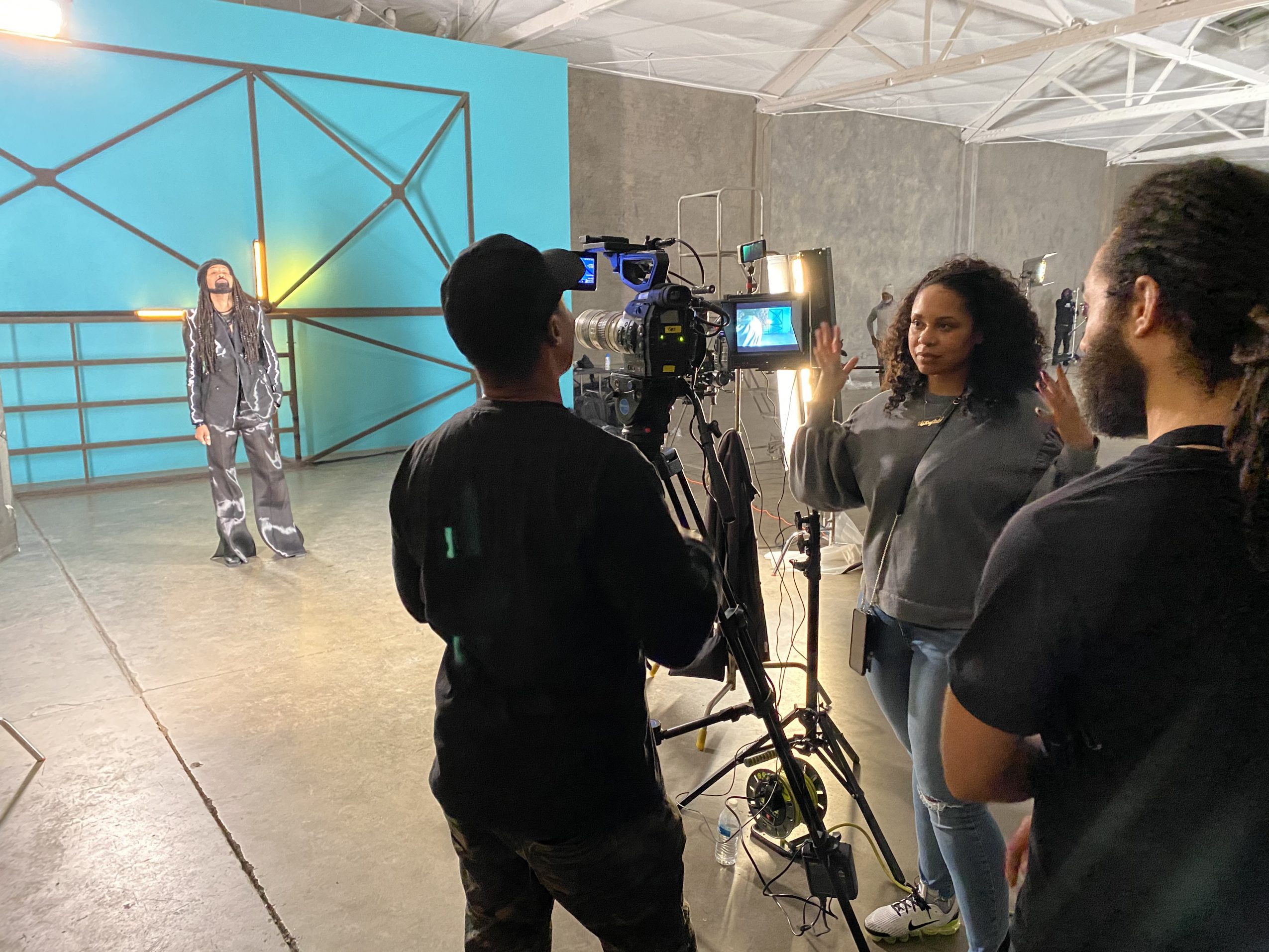 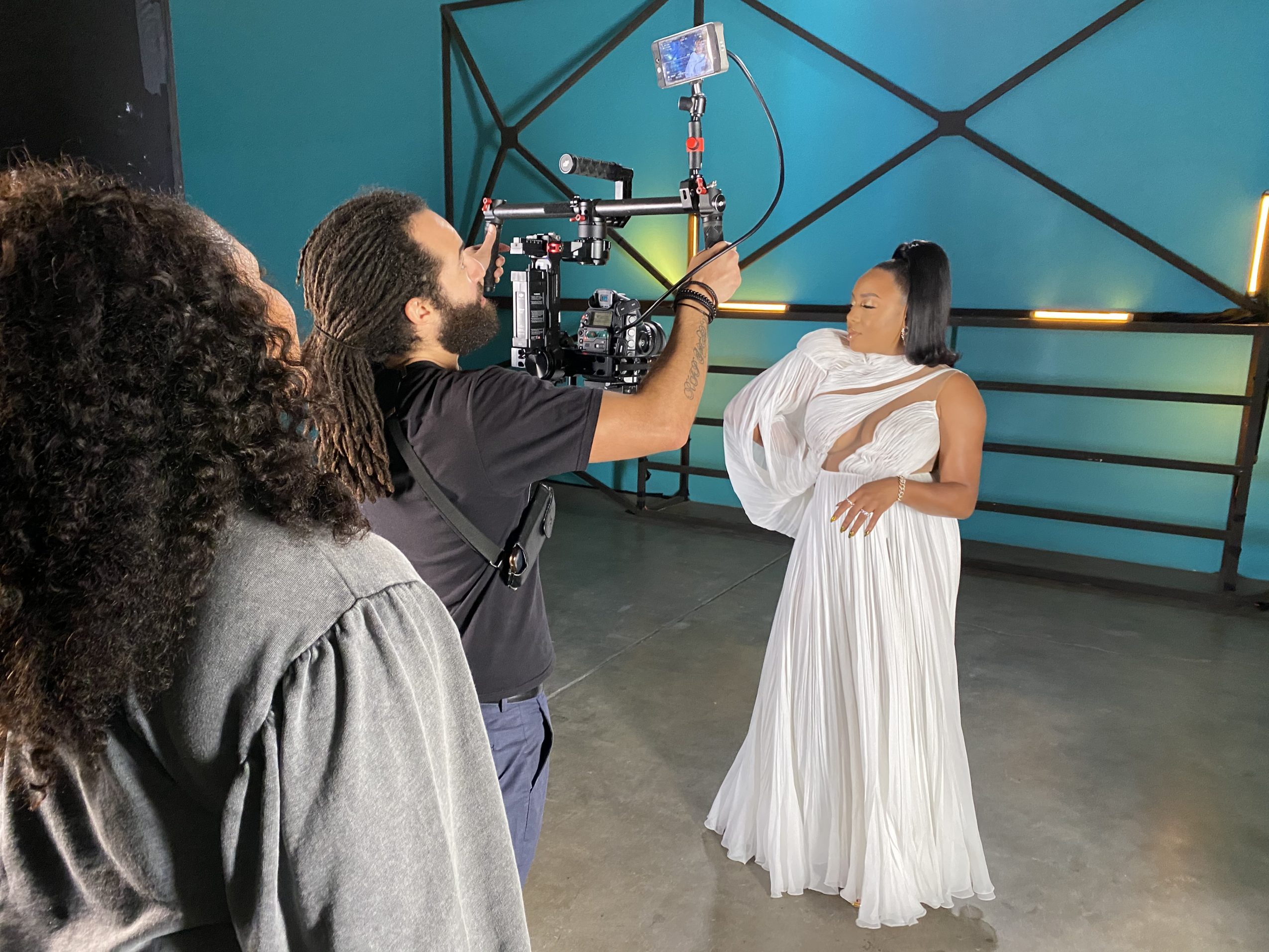 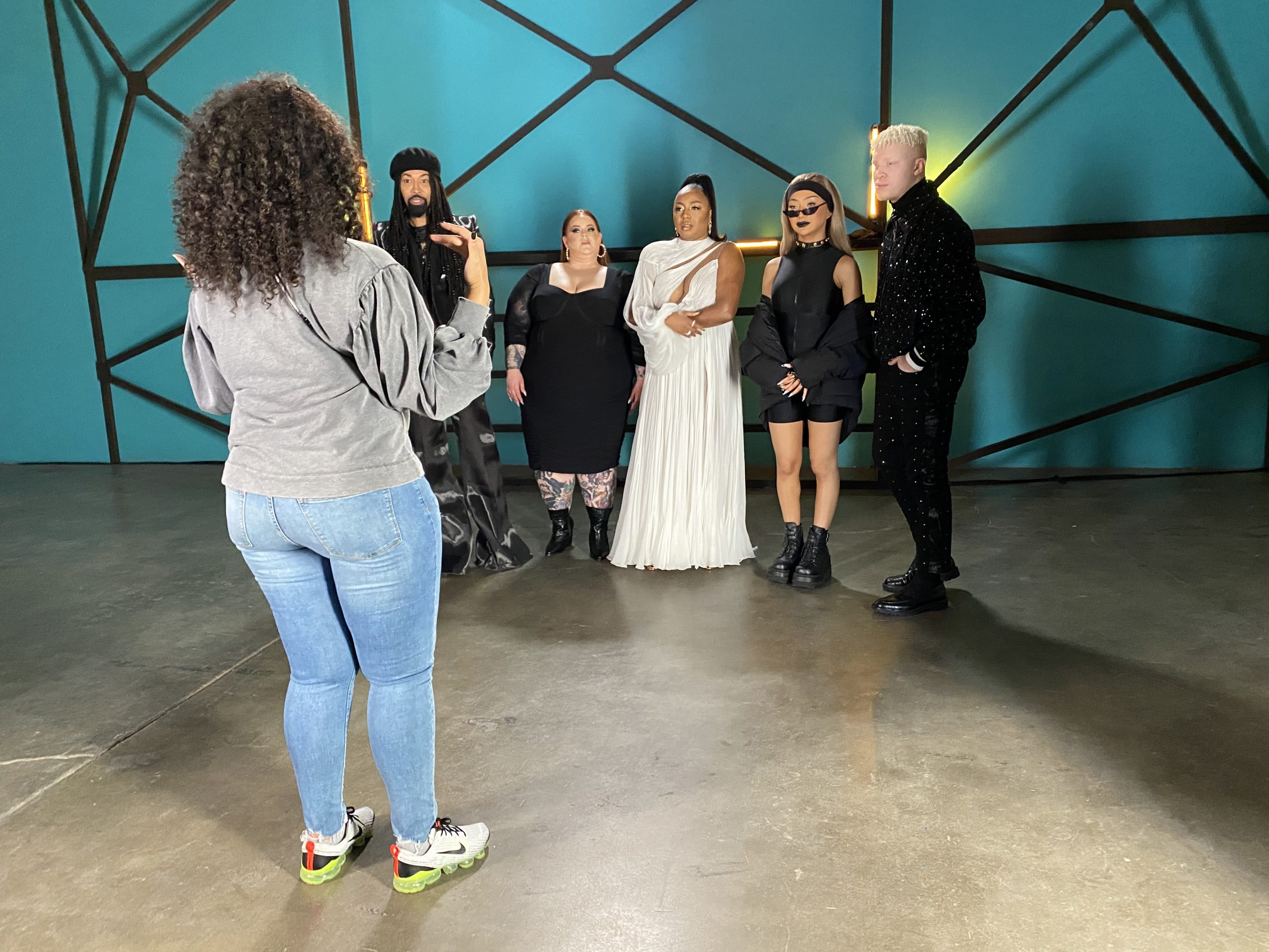 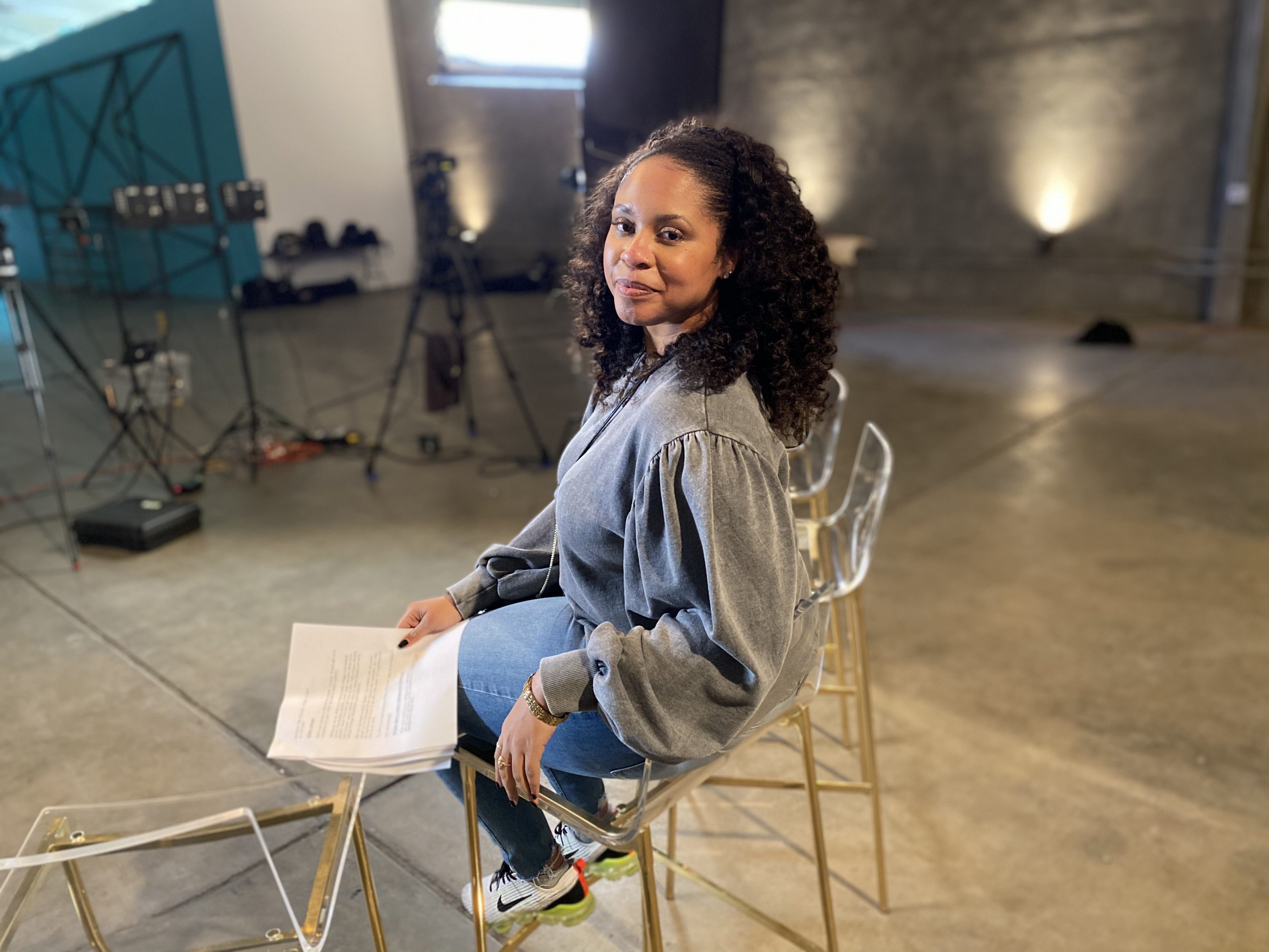