Meet Krys of Not That Saved Yet in Hollywood 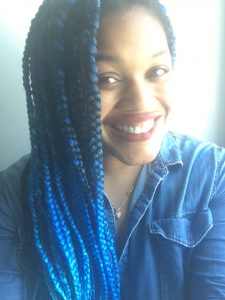 So, before we jump into specific questions, why don’t you give us some details about you and your story.
Have you ever heard the statement “If you want to make God laugh tell him your plans”? I’ve been cracking God up since 2004 when I married my high school sweetheart at 18. My plan was to be a dutiful supportive military wife, pop out a few children and raise a family with the man I loved.

God had other plans. Turns out, I married a man who cheated nonstop and was a mamas boy. I found myself at 25 divorced and feeling really isolated and insecure and unsure of myself and my next steps. Everyone around me kept telling me to be strong and keep my head up but no one encouraged me to talk about how I was feeling. People would listen but the “Hurry up and get over it” was always in the air. There was this silent agreement across the board that expressing how I felt was a sign of weakness and went against being resilient. Writing which was a hobby that I had abandoned became my outlet and led me to comedy. For years I thought it was a fluke having the general manager of Caroline’s comedy club in NYC come into my mother’s antique store and see my writing that I left around, talk to her and encourage me to take how I was feeling and what I was writing to the stage and become a comedian. Now I see that it was God’s plan and that gives me a peace and confidence I can’t even put into words.

We’re always bombarded by how great it is to pursue your passion, etc – but we’ve spoken with enough people to know that it’s not always easy. Overall, would you say things have been easy for you?
Starting out at Caroline’s and working in the mainstream clubs was not necessarily easy but it was a different beast from the urban comedy rooms also known as the “chitlin circuit“. In the mainstream rooms, I learned the business aspect of comedy and writing. Being in the same spaces as bookers, promoters and club managers, I was able to pick their brains and find out what they looked for and how the clubs were run. I quickly learned their expectations and that helped me to not have a lot of missteps. I struggled in the urban arena for a while. My voice was tested as a lot of the urban comedians that I met told me I wasn’t black enough or encouraged me to be a caricature of what a black woman was supposed to be. I was told that laughs in mainstream rooms didn’t mean as much as urban rooms. I questioned everything and myself for a while. I’ll admit that I did try to be someone I was not for a short time. I allowed people to get in my head but I quickly got them right the hell out and got back to being myself and realizing that that was more than enough.

I had one incident on the road early on with a male comedian who agreed to let me open for him which was gold at the time but he had Ill intentions and an ulterior motive of a sexual nature but I’m thankful that I got the hard knocks early and I’m grateful that my father taught me how to defend and carry myself. I was blessed to meet some really great people who mentored me and took me under their wings like Lord Johnson a comedian and writer from Jersey who unfortunately passed in 2016, TuRae Gordon a comedian and writer out of Philly, Ace Brown out of New Jersey, Kool Bubba Ice and Marshall Brandon out of New York. These men looked after me. They challenged me to be better. They schooled me to the game and when necessary they protected me. A lot of women in comedy are not protected and not cared for. I would’ve quit a thousand times if not for their encouragement and advice. Since landing in LA Tahir Moore and Frankie Blair at the Comedy Union have looked out for me as well. I say these peoples names and I hope they don’t get edited out because good people are important to know and important to acknowledge.

Please tell us about Not That Saved Yet.
I am Not That Saved Yet. I’m a flawed individual who is trying to be the best that I can be. I don’t always say the right thing or do the best thing but I always try and I always will. Not That Saved Yet embodies everything I am in my personal and professional life. It started out as a thing I was called I suppose to shame me for not being the ideal Christian or perfect person by some people’s standards. Over time I began to wear it as a badge of honor. I don’t want to be fake saved and sanctified or perfect and flawless. I want to keep being a work in progress and show women in my shoes that they can keep working on their best selves and enjoy their journey. Comedy allows you if you can get comfortable with being uncomfortable to constantly evolve into who you’re capable of becoming. I evolved into the most brutally honest person I know. Comedy paved the way for me to have a space where it is more than ok to be vulnerable and truthful and birthed “Fuckboy Friday” which in hindsight was over a decade in the making. Fuckboy Friday’s were initially sketches that started as a way for me to vent and warn women about some relationship aspects that I went through and hadn’t been able to process fully to take to the stage without sounding bitter and un-polished.

I think there’s this huge misconception that if you’re a comedian you should immediately be able to make jokes about everything that happens to you but that’s not always the case. Sometimes you just have to talk things through and then hopefully find the funny on the other side. While I have not abandoned the sketches life, COVID and essentially Gods plan allowed me to find another way of connecting women and giving them something to laugh at every week which is what is happening with Fuckboy Friday Live on Instagram where each week I have two female comedians join me to share their most epic Fuckboy stories. We laugh. We learn something. We share our perspectives and it’s so rewarding seeing the audience get in on it and share their stories as well. I’ve got high hopes for Fuckboy Friday.

I have a podcast coming soon that will be available on all platforms. Please look out for “I Said What I Said” to hear my unapologetic musings on current events. I will be collaborating with a new digital media platform starting this September called MyPointTV that I’m really excited about.

Also in September, I am launching “Who Does She Think She Is?” which is a social media docuseries where I chat with women who are progressive and making an impact in their corner of the world. In the series, I’m creating a platform of storytelling by women who inspire, challenge the status quo and have incredible insight to share about falling down and the art of getting back up. With “Who Does She Think She Is?” we’re crushing stereotypes, replacing misconceptions with understanding and creating a relatable space where we can see ourselves in others. I guess what I specialize in is making women feel better with relatability and honesty.

Has luck played a meaningful role in your life and business?
There is no such thing as luck. There is only God and preparation meeting opportunity. 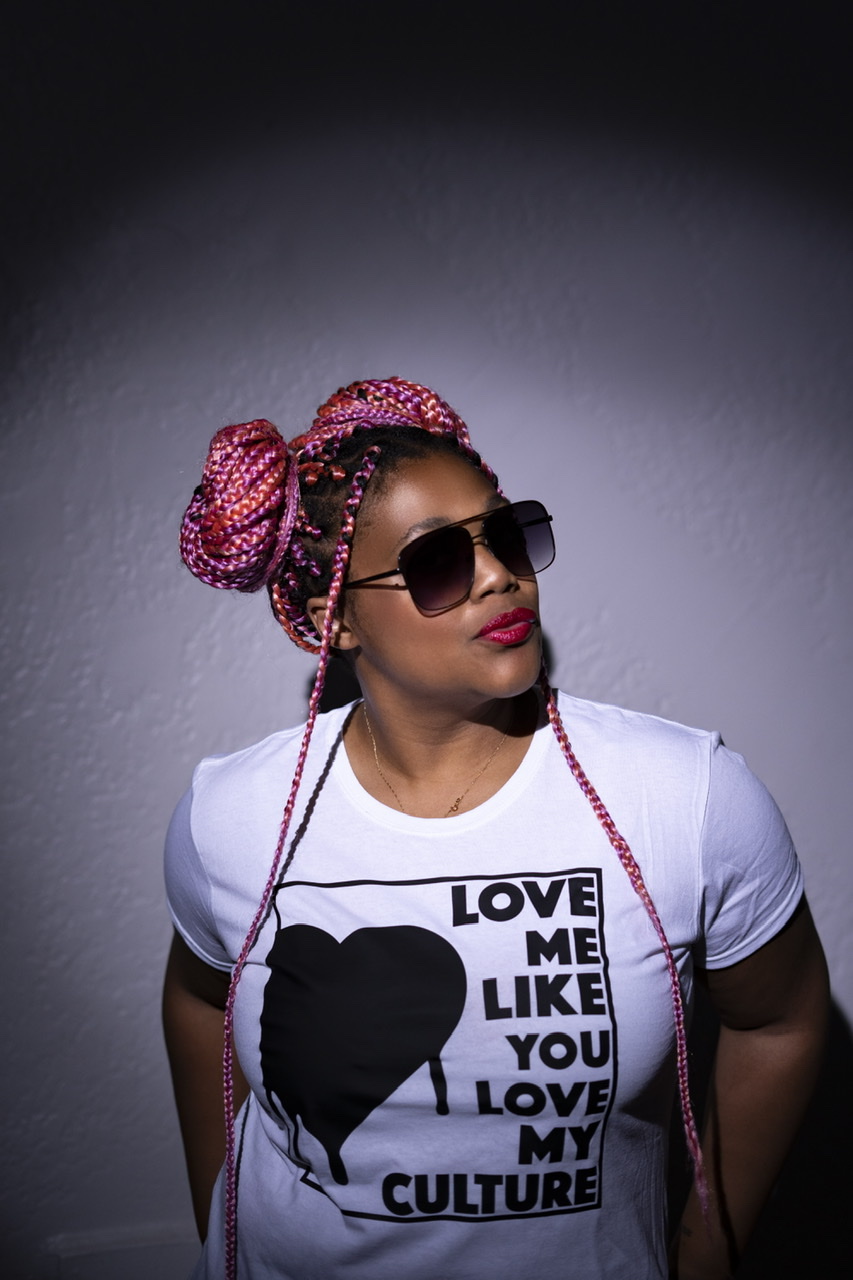 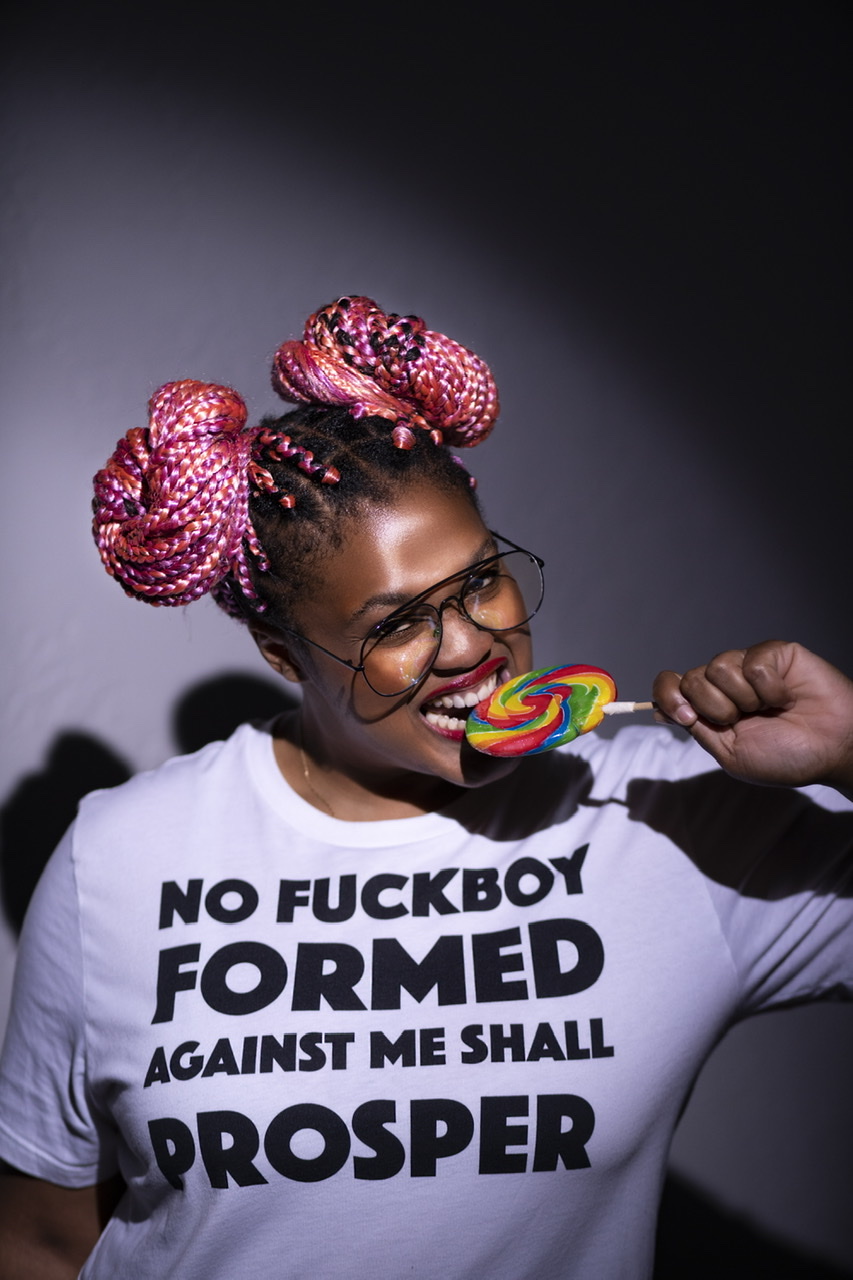 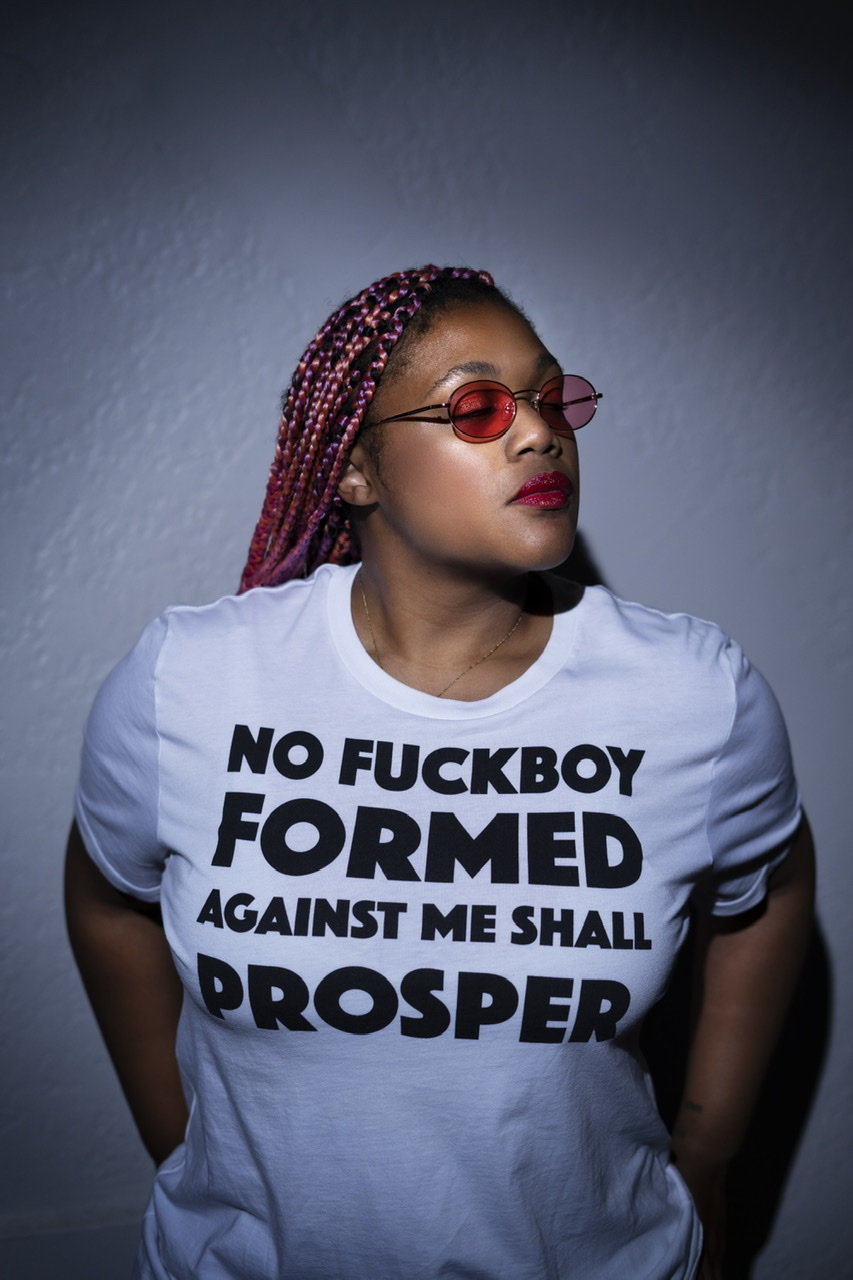 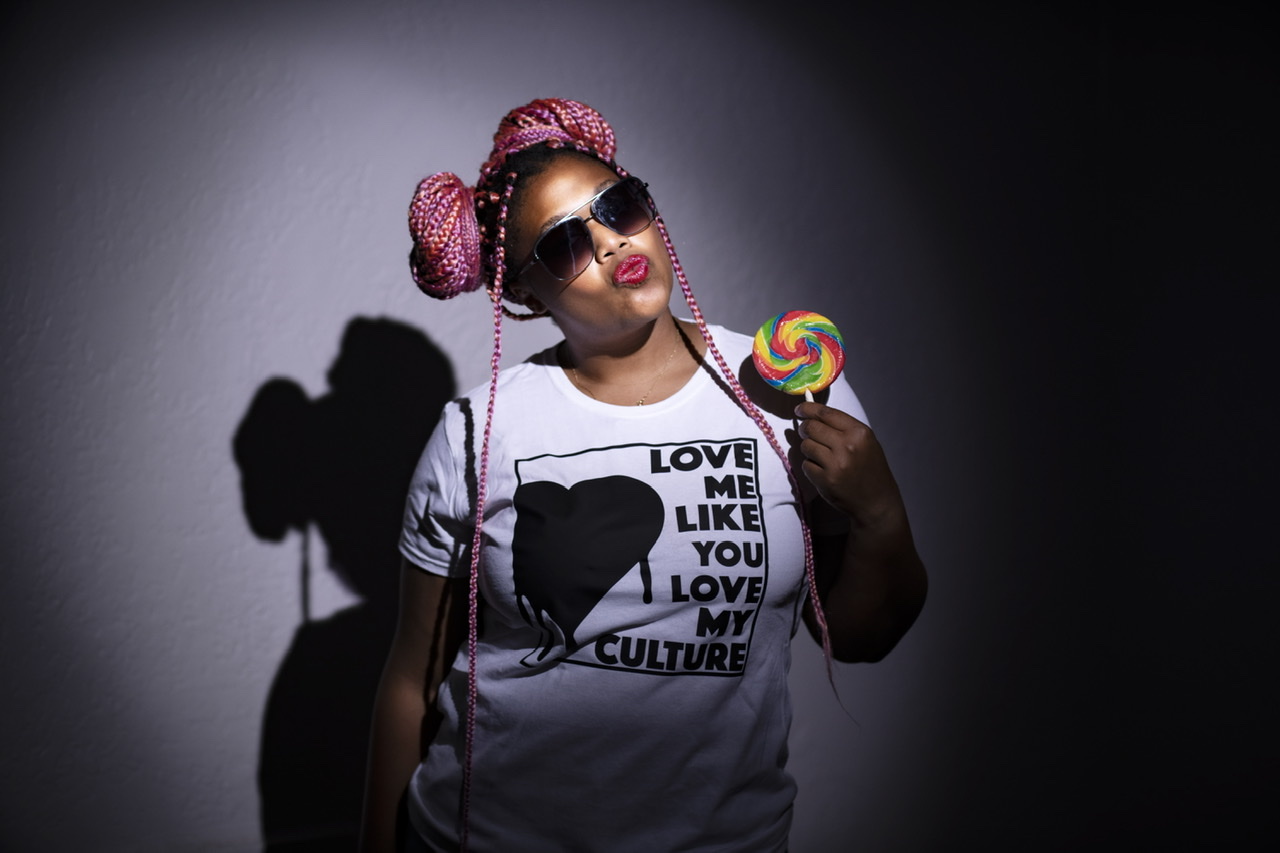