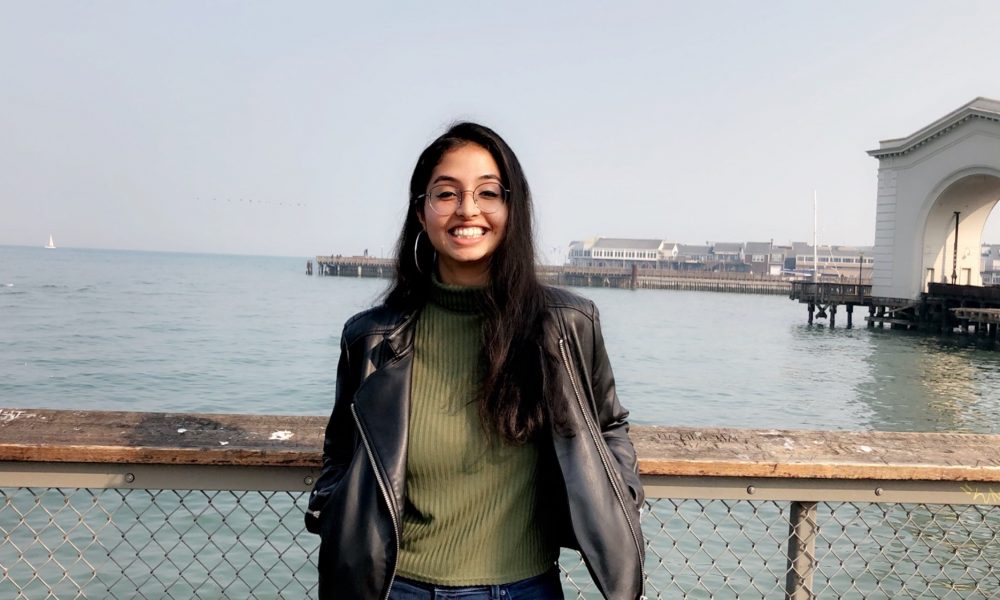 Today we’d like to introduce you to Kritika Chawla.

Kritika, can you briefly walk us through your story – how you started and how you got to where you are today.
I was born and brought up in India. Ever since I was a child, I have always been keen on learning something new. I took my first step towards creativity at a very young age when I started to learn how to draw from my mother. She had pursued her career in fine art and I believe I inherited my creative streak from her. Even during my time at school, I always preferred to do something more creative when it came to extracurricular activities. This led me to explore Visual Arts for further studies. I came across Communication Design during this process and felt intrigued by the impact of effective communication in our lives. As I felt comfortable on the path of Graphic Design and Illustration, I did internships and was also appreciated by well-known brands. But in the final year of my undergraduate degree, I was briefly introduced to Filmmaking, which became the one that ultimately stuck with me.

I had always been curious about films and how people shot certain aspects of it, but for me, the most fascinating part was when an actor delivered a heartfelt performance. I would always wonder “how the director must have interpreted a character or what he must have said to an actor to get a certain reaction.” After educating myself a little in the field, my final project took the form of a short film. After completing my undergraduate degree, I felt I needed to get a deeper understanding of the art of filmmaking and hence applied for a Master’s degree at New York Film Academy.

We’re always bombarded by how great it is to pursue your passion, etc – but we’ve spoken with enough people to know that it’s not always easy. Overall, would you say things have been easy for you?
I think it had been a smooth road until I was in India, where I was confident of my position in the creative industry, and also had an extremely supportive family. The real change came along when I decided to move for my master’s degree to the U.S. I had never left my house before this, not even for a different city; let alone another country. I was nervous about having to manage my own finances and living, along with ensuring professional growth. I think the passion for this field helped balance out the struggles, as it motivated me to push harder and to learn more. The culture, people, and creativity around me shaped me not only as an artist but also as a human being. It has motivated me to adapt my mind to seek constant knowledge and growth, and to be able to create work that touches the hearts of a wider audience.

We’d love to hear more about your work and what you are currently focused on. What else should we know?
I am a Director, Assistant Director, Producer, and Writer in the said order. While doing my Masters, I worked on several films of my own, as well as worked with other people to make their vision come to life. This gave me the opportunity to explore different positions on a set and figure out what I like to do best. I want to be a part of this industry; and be able to narrate real stories, portray characters and emotions that resonate with the audience easily. I believe if I can make my audience think about my film even for a couple of minutes, then I would feel like I’ve done my job. It simply means that I evoked emotions. My main aim is to initiate essential dialogue amongst my audience, primarily on what it means to be human.

An actor I recently worked with, sent me an email, expressing how he felt while working with me. He mentioned that being a SAG actor he’s rarely had such an experience with a new and upcoming filmmaker. He graciously complimented me saying that I am an “actor’s director”; which is huge, personally. But, I don’t think the credit completely belongs to me. I feel the right combination of an actor and a director, which involves trust and transparency, is what makes the difference in the film or a scene.

Assistant Directing was another aspect of Filmmaking that I loved. The first time I ever A.D’ed was for a class exercise. I made multiple mistakes and wasn’t able to manage the day for my Director, but I learned so much from my instructors after that exercise. It gave me the motivation to go back and try again. The second try gave me a rush that I had never felt except for when I Directed. I kept on trying and eventually AD’ed on more than 15 short films, some of which had a good run in Film Festivals. I have also worked as a Producer on a couple of films which were part of the Film Festival circuit.

Moving on to Writing, I mention this at the end because I feel like I have only started writing a couple of years ago, and I have a long way to go before I can call myself a writer. It’s a new territory that I am still exploring and learning more about, along with all the other crew positions.

So, what’s next? Any big plans?
Currently, I am in the last stage of Post-production for a short film that I shot some time ago. I am also in the process of developing a new short film while continuing to work on the first Feature script that I started to write at the beginning of this year. I hope to get done with the scripts soon and be able to bring it to life with other talented artists in the industry. 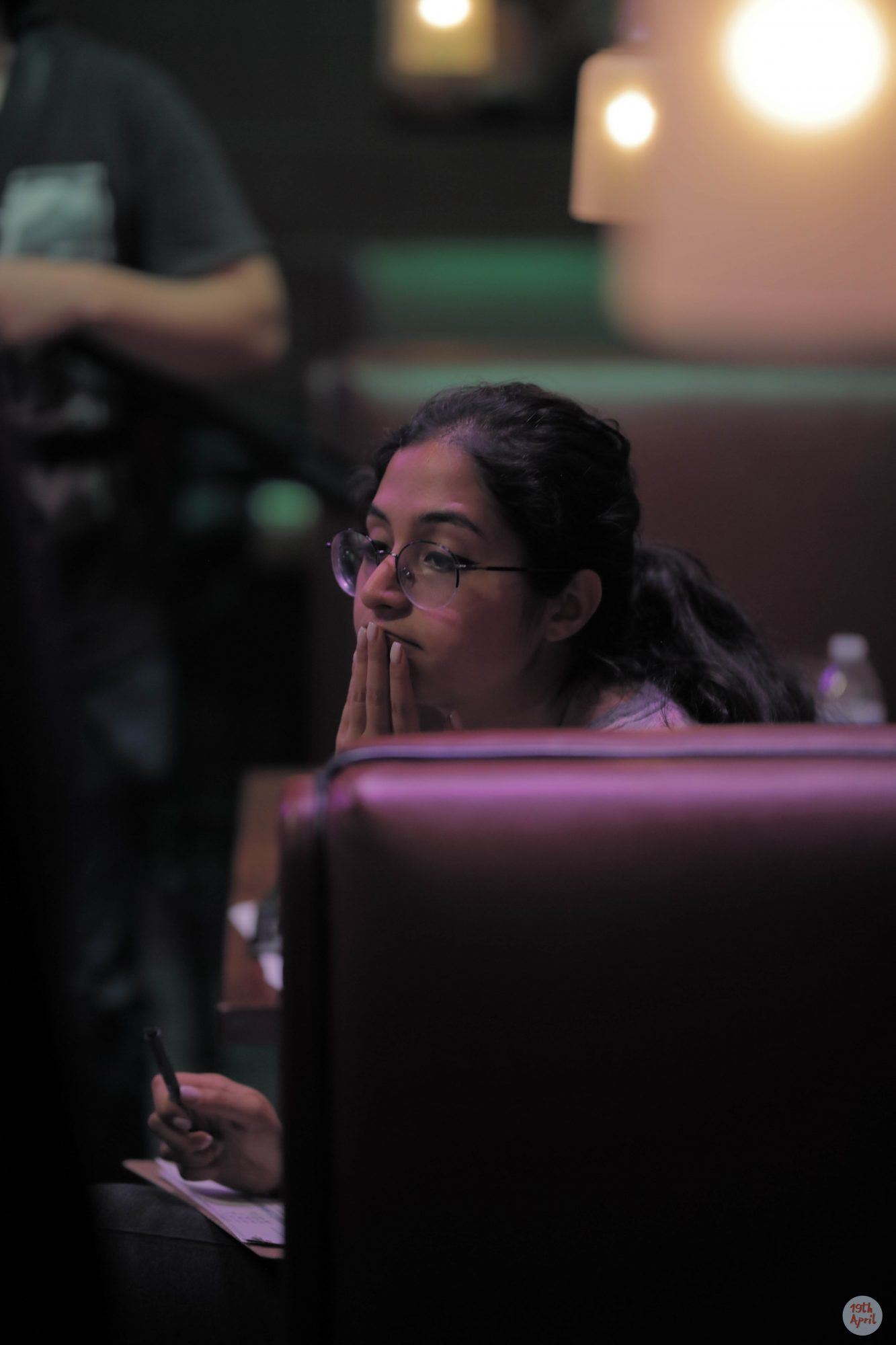 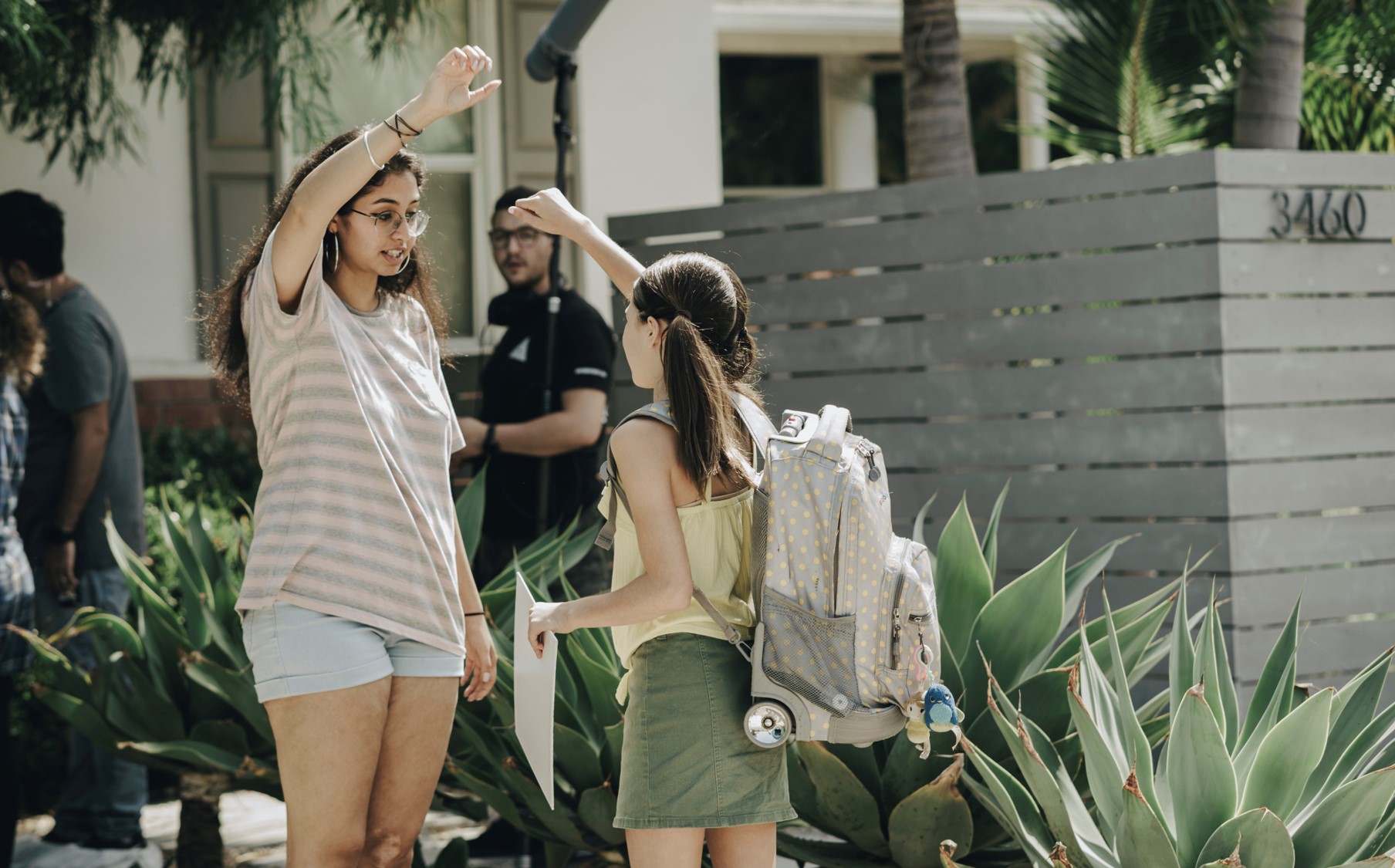 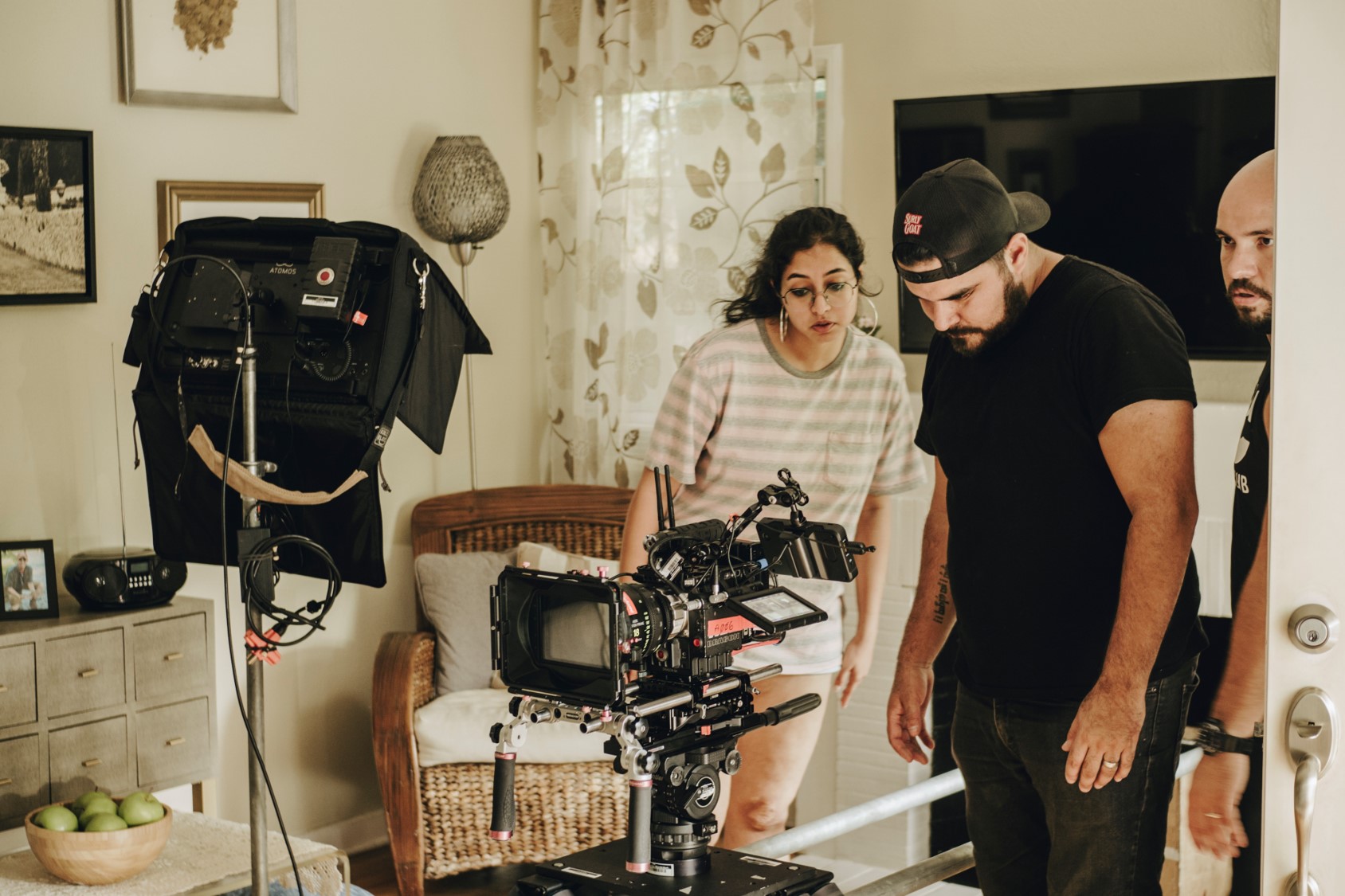 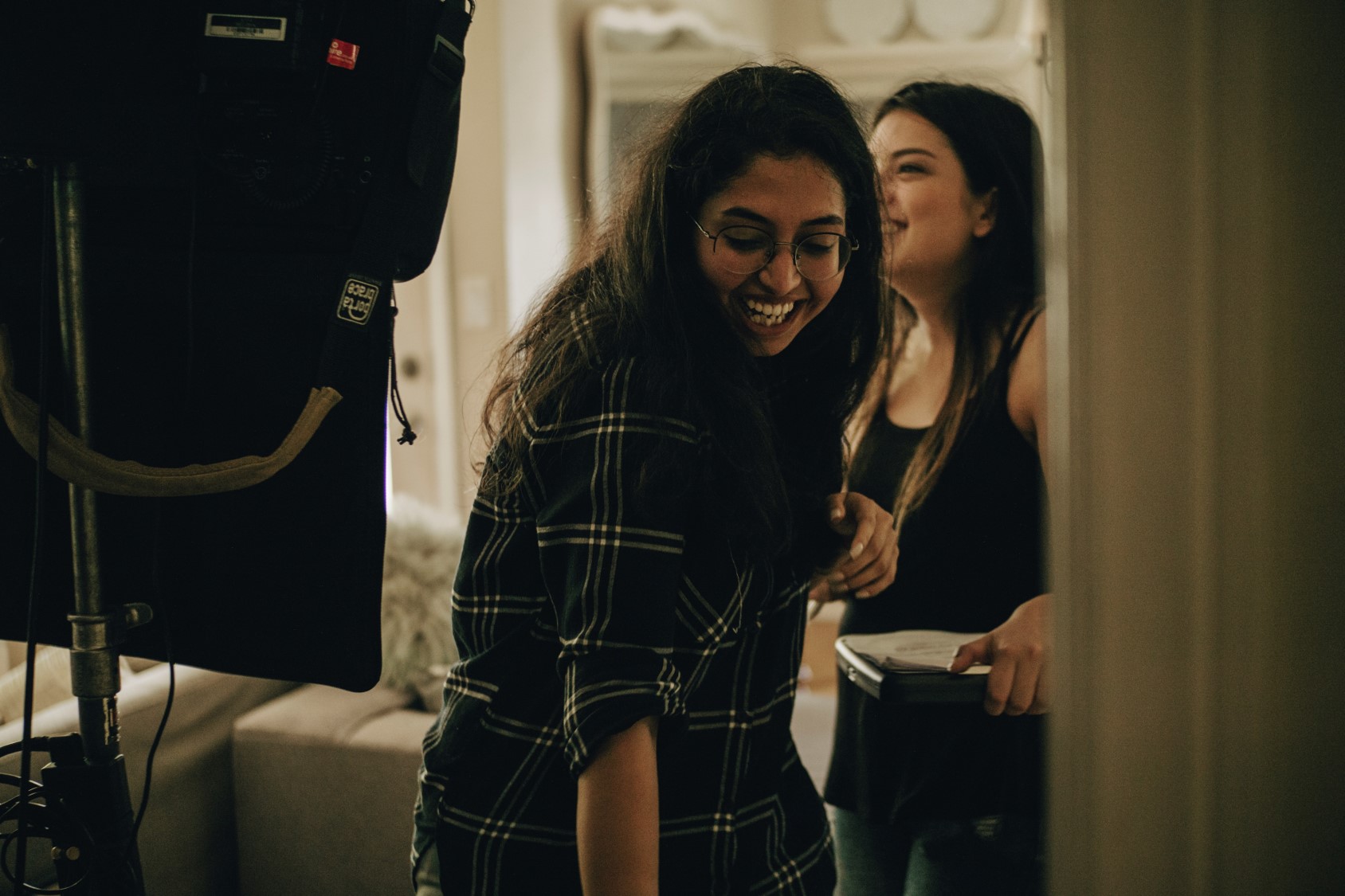 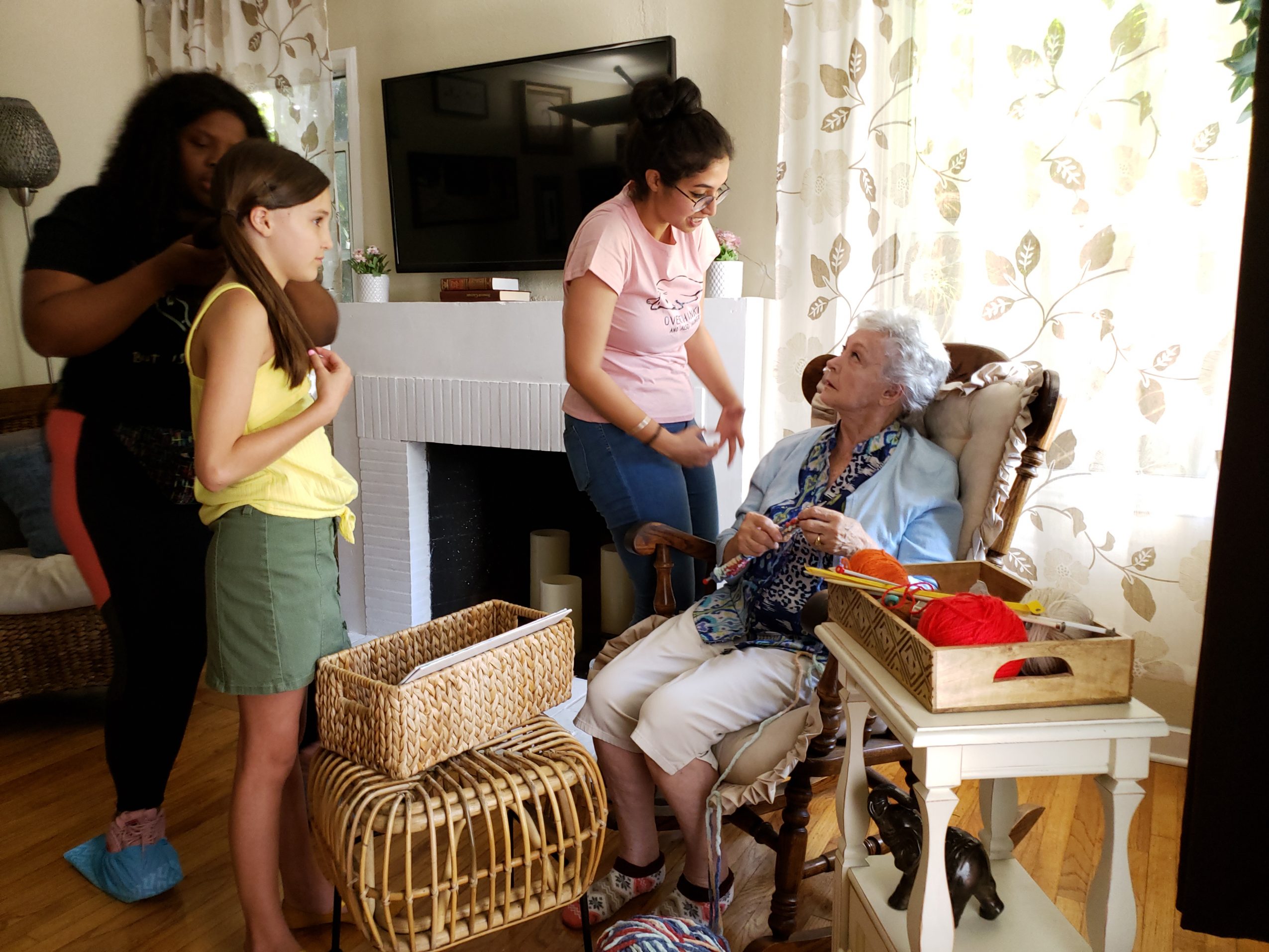 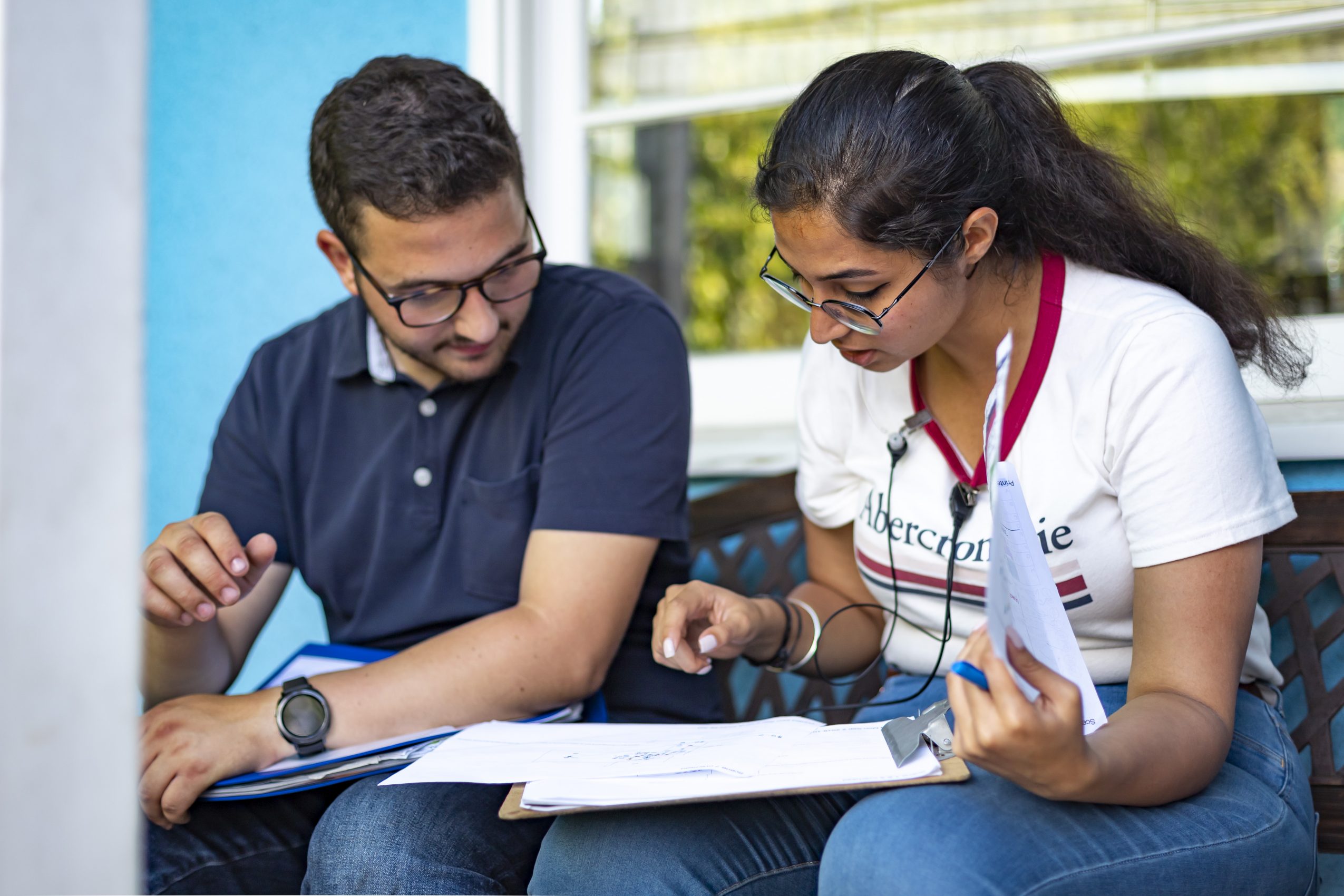 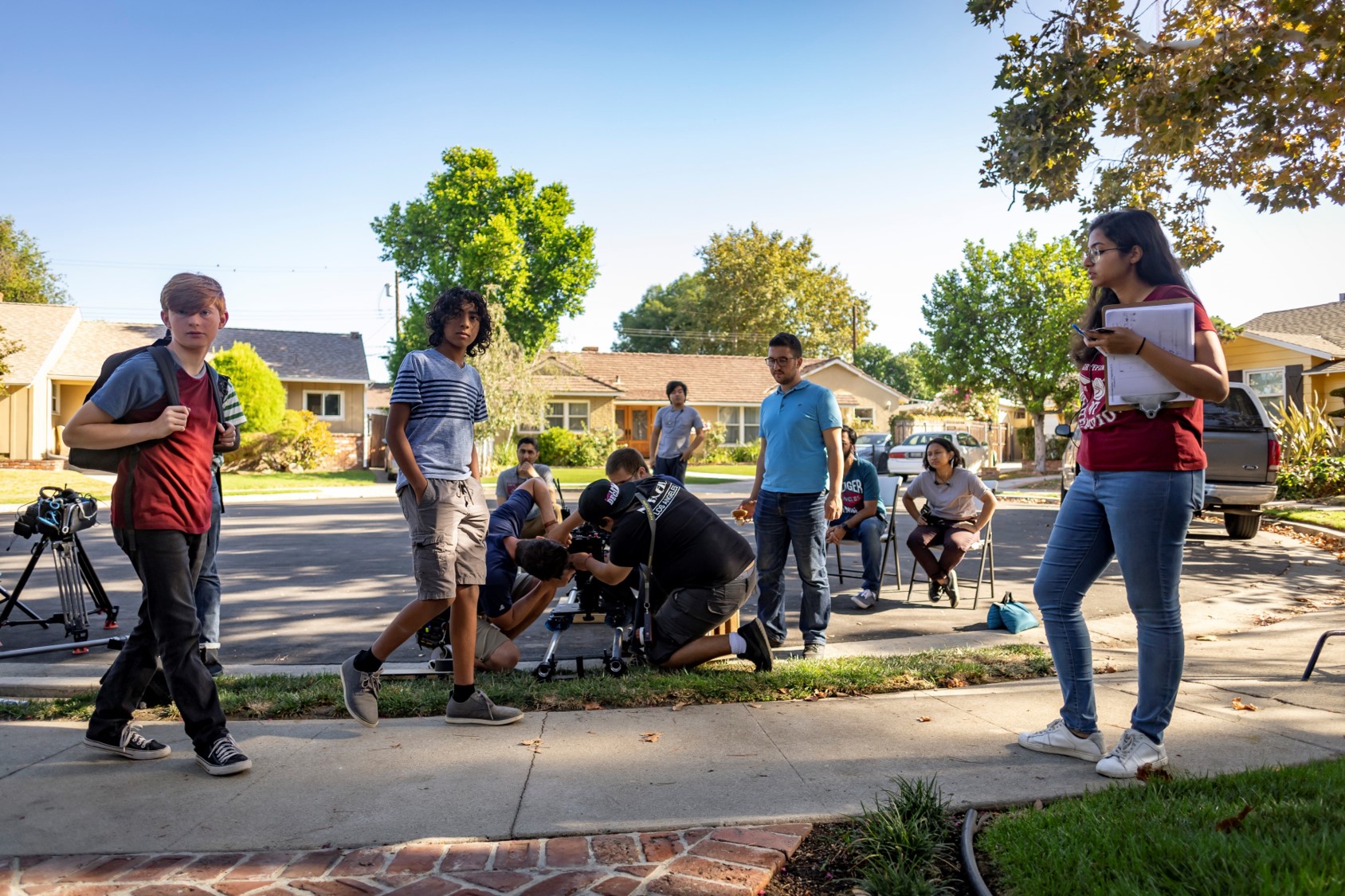 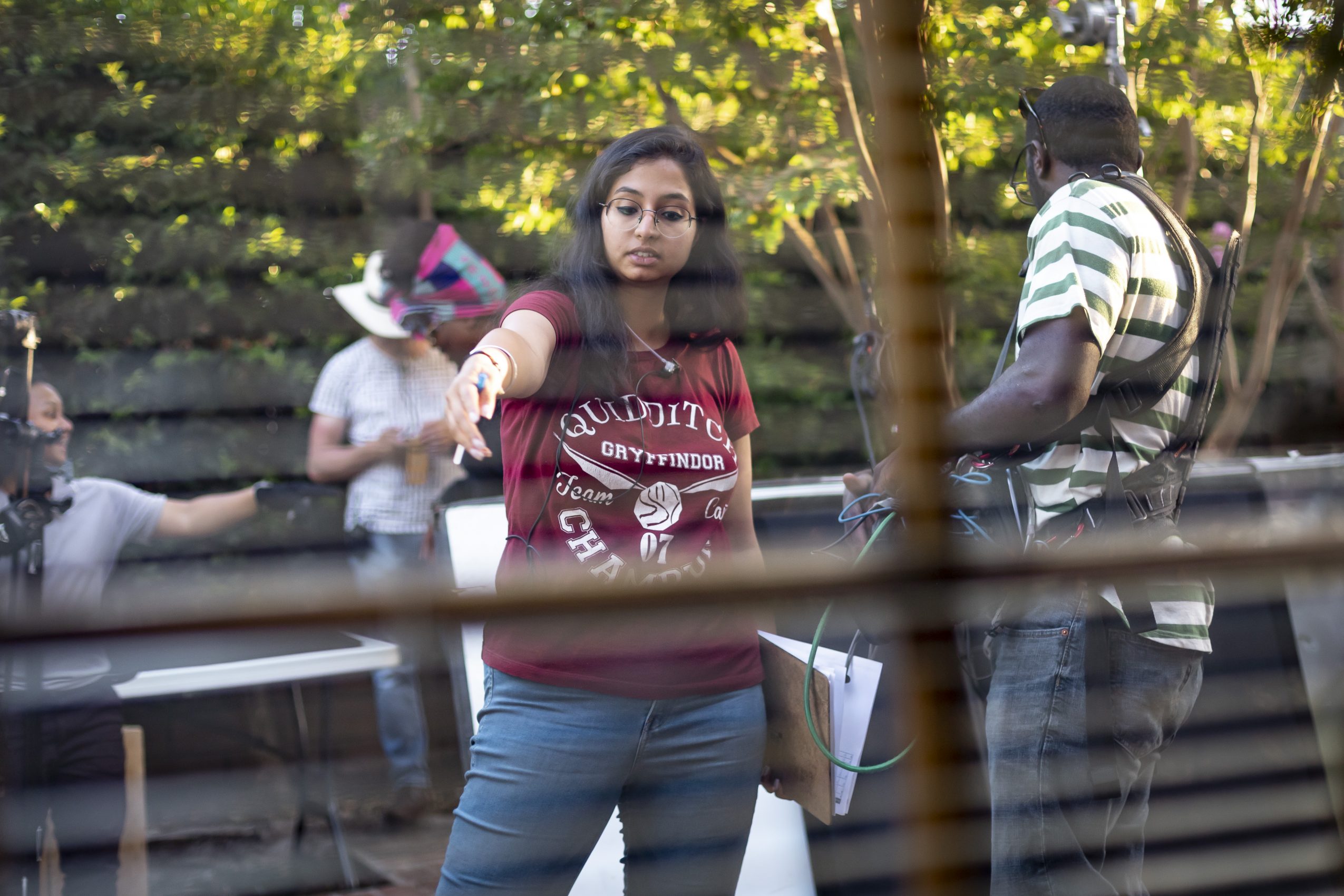