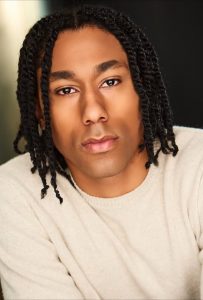 Today we’d like to introduce you to Kristofer Foster.

So, before we jump into specific questions, why don’t you give us some details about you and your story.
Ok. Here is a short synopsis about me. First, I was born in Beaumont Texas, which is a small city eighty-five miles East of Houston Texas. I am currently twenty-seven years old. I was raised in an affluent two parent home in Mansfield Texas. During the summer of my second grade year, we relocated from Tyler, Texas to a rural suburb, Mansfield Texas. Mansfield is a suburb, part of the Dallas-Fort Worth Texas Metroplex,  and is also the same rural suburb where Selena Gomez attended Junior High School. As a child and young teenager, I always mimicked different cartoon characters and dialects of various countries. My favorite was the British dialect. Fast forwarding to my High School years,  I graduated from Mansfield High School (MHS) in 2011. After graduating High School I attended Tyler Junior College (TJC) in Tyler, Texas. In the Fall 2013, I returned home in the middle of the night and told my Parents I wanted to be an Actor and I did not want to continue my College career at TJC. At that time, my Parents were not too pleased about my not wanting to continue a traditional College path. I was sure that Acting was the path in life I wanted to pursue. After self reflecting on my life in my room days in and nights out, I started searching and inquiring about auditions for Acting Schools in the Los Angeles (LA) area. I always had a passion and desire to move to LA, so I felt this was my opportunity. My Parents were apprehensive about my moving to California coming from a small rural area. In Spring 2014, I audition with The American Music and Dramatic Academy (AMDA) for their Bachelors of Fine Arts (BFA) Program. I was accepted into their Fall BFA 2014 Program. While attending AMDA, I exemplified academic excellence by being in different lead roles for Black Box Plays and The Senior Showcase. A week prior to graduation in June 2018, I obtained a contractual agreement with The Jack Lippmann Agency (JLA). Since the end term of my contract in 2019, I have been auditioning on my own and attending PlayHouse West. In February 2020, I was featured in a music video “DONUTS” by Jandro featuring Sno Tha Product.

Currently, I am in the process of seeking new talent representation.

Has it been a smooth road?
Unfortunately no. It has been a long six year journey. However, I am very confident that I will be successful in my Acting career. I am very determined to pursue my dream, put it into action, and be successful. I have learned that in the acting world, nothing is guaranteed. You have to earn your stripes. In the Acting profession you must be very assertive and have thick skin in order to be successful in Hollywood. I have had many audition opportunities, and I have learned that the word “NO” is very prominent in the acting profession before you get a “YES.” The words, “You are great, but you aren’t quite what we are looking for” always has an impact on you, but eventually, after the initial shock of hearing “no” these words motivate you more. Having to cope with a ”NO” makes you realize that they have failed themselves by not choosing you, but you have not failed yourself because of determination and motivation. Overall, auditions are very challenging due to the vast competition. So therefore, I have accepted the fact that pursuing a career in Acting is more like a marathon; not a sprint.

What else should our readers know?
The readers should know that as an Actor, they can expect a lot of ”No’s” before they receive a “Yes” in their Acting career. Secondly, a career path in Acting is very challenging and stressful. To have a career in Acting, you have to be very specific oriented to what the Directors are seeking. Your Headshots, personality, and Resumé must all be a true reflection of who you are when they first lay eyes on you.

Thirdly, you will need a good support system financially and psychologically because it may be years before you are able to “break a leg” at an Audition.

Let’s touch on your thoughts about our city – what do you like the most and least?
What I like most about Los Angeles are the different cultures that this City embraces. It has allowed me to evolve into a more mature person with open mindedness and understanding of the world and the people. In LA, I can be in the world and not of the world. There are so many different  cultures of people coming from all walks of life. It is a different vibe going on in LA compared to where I grew up. Also, another aspect I like about LA are the beautiful views of the mountains, along with the beach and hiking trails. These features are definitely something to appreciate. Being in LA has help me to grow and evolve intellectually as an adult and individual by elevating my mind, spirit and soul. Now, with that being said, what I dislike about LA is the traffic. It can be overwhelming especially during rush hour.  The traffic here is definitely a culture shock taking forty-five minutes to go within a short mile radius. Also, the personalities of some people in LA can be somewhat condescending. But that is understandable, considering everyone is not outwardly friendly in a “melting pot” type of city. These few factors I dislike about LA is not enough to cause me to give up on my Acting career. I must conclude, I have adjusted very well. I am motivated and determined to “break a leg” as Actors say, and become successful and not let my few dislikes dictate my career path. 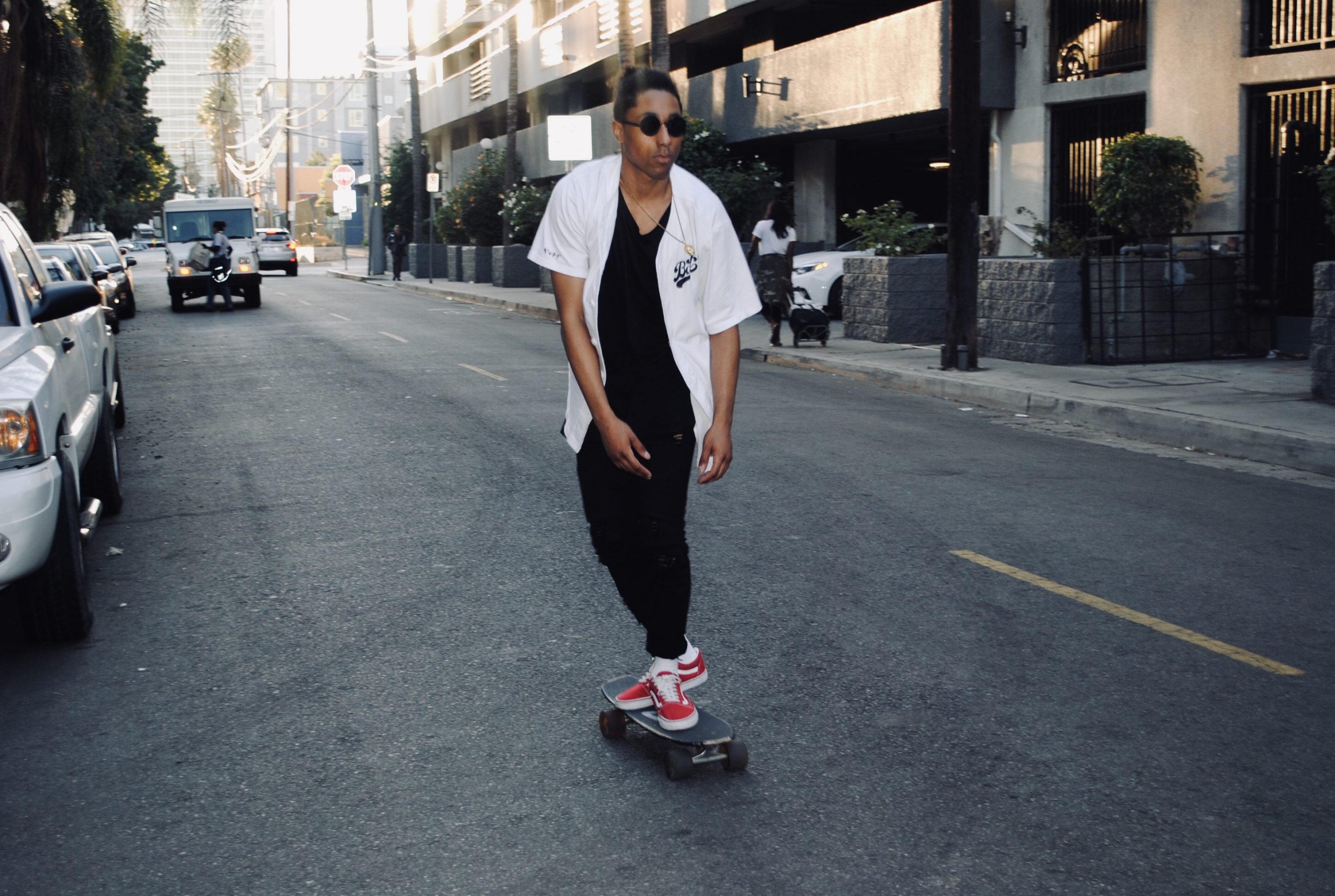 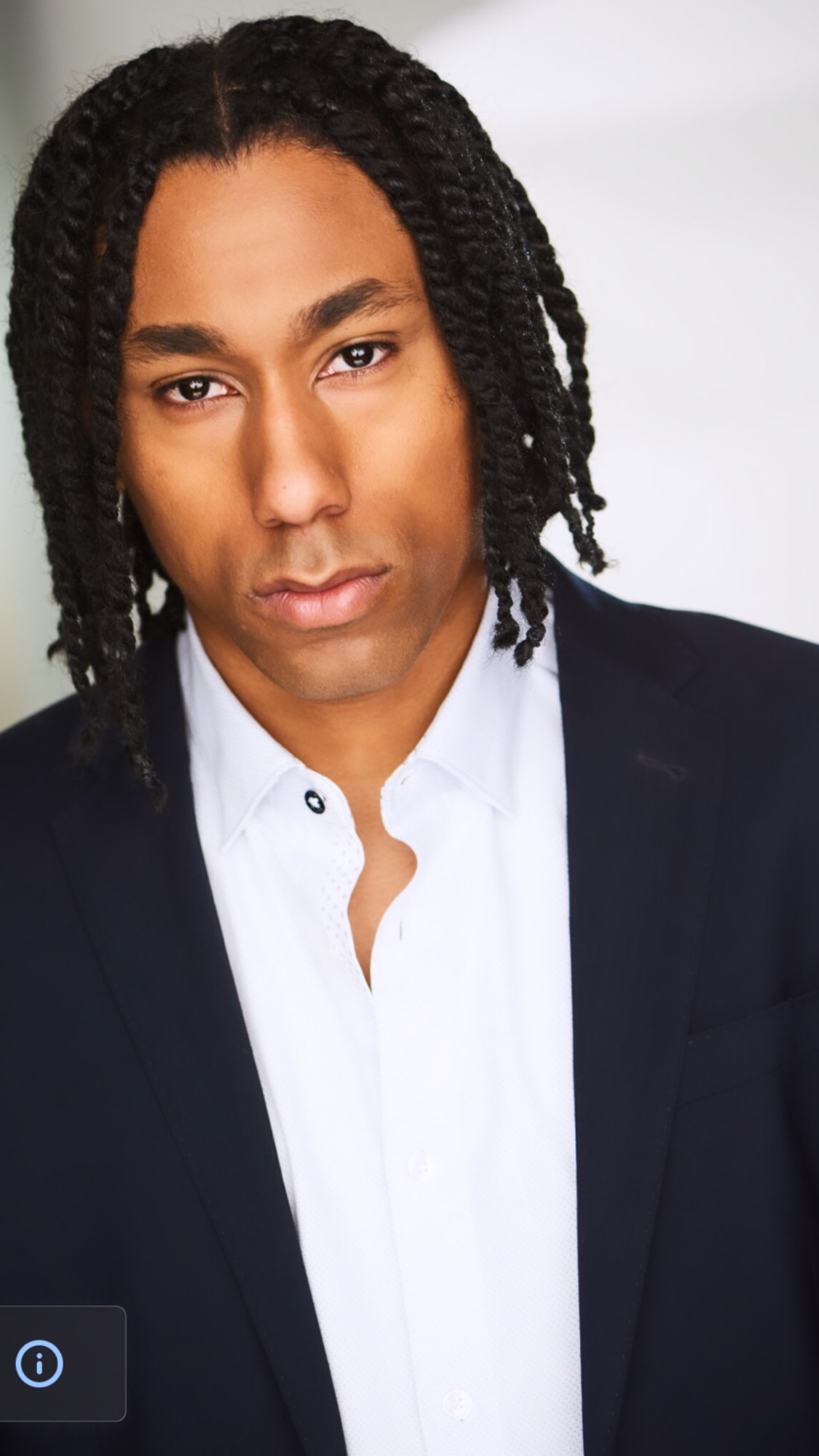 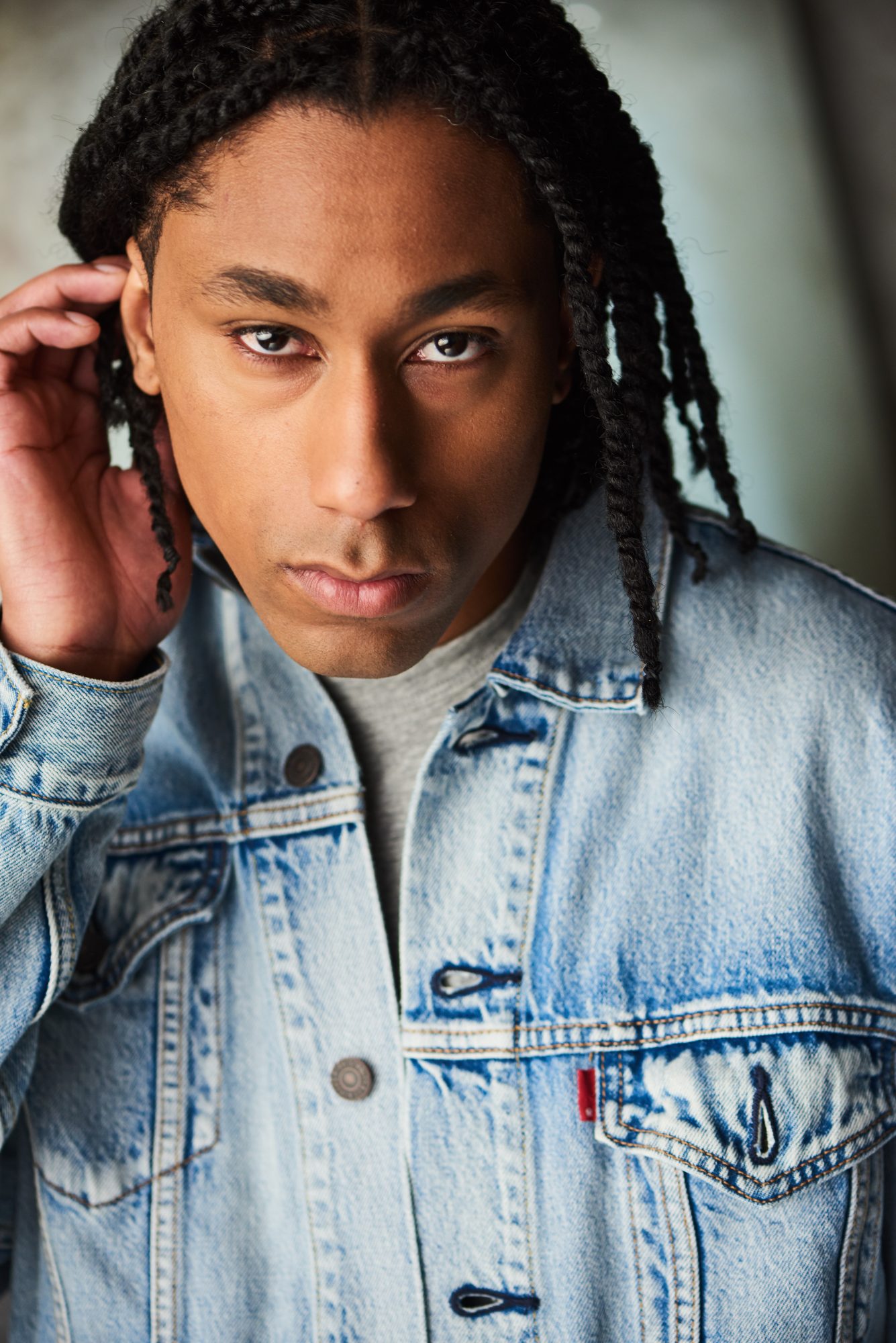 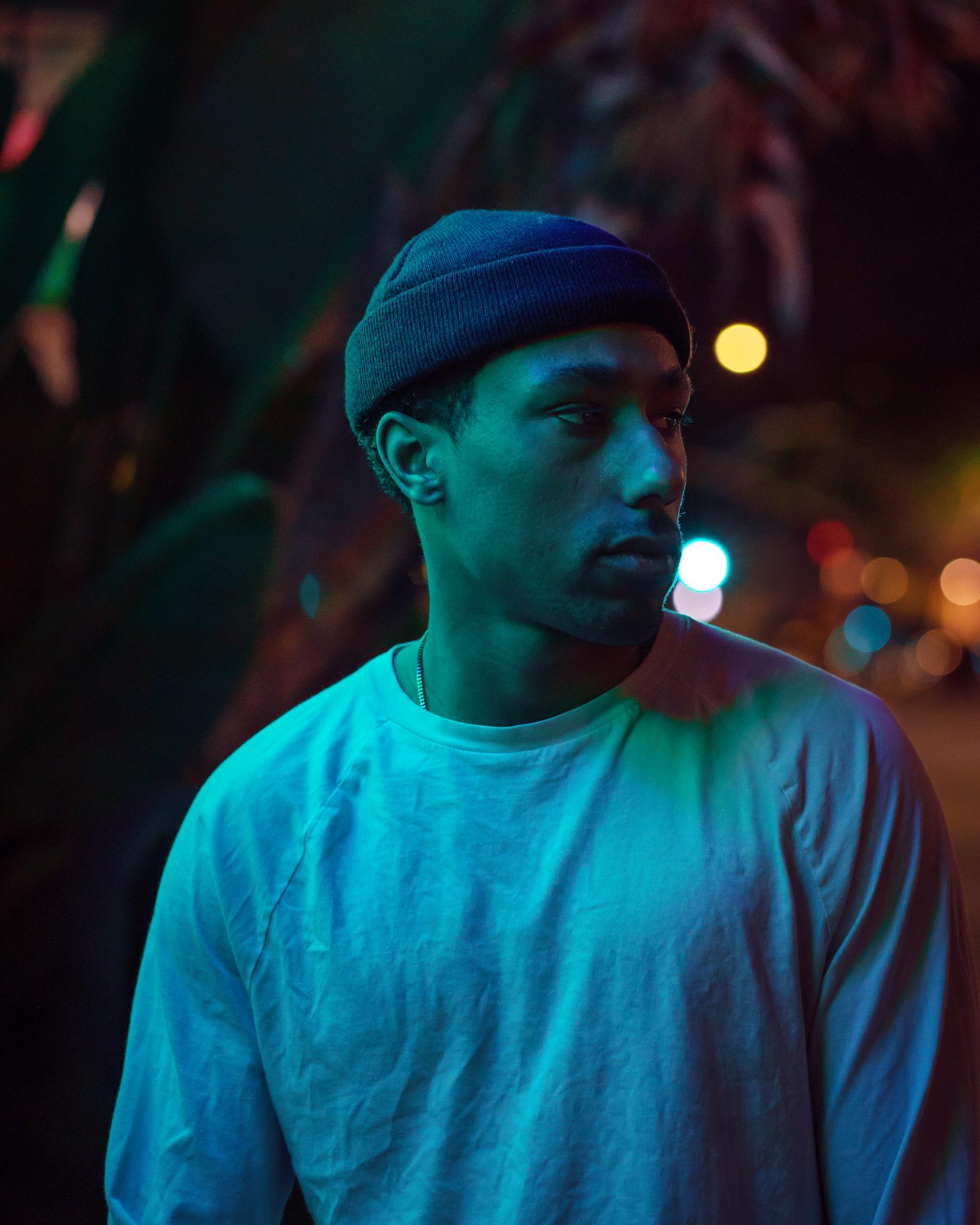 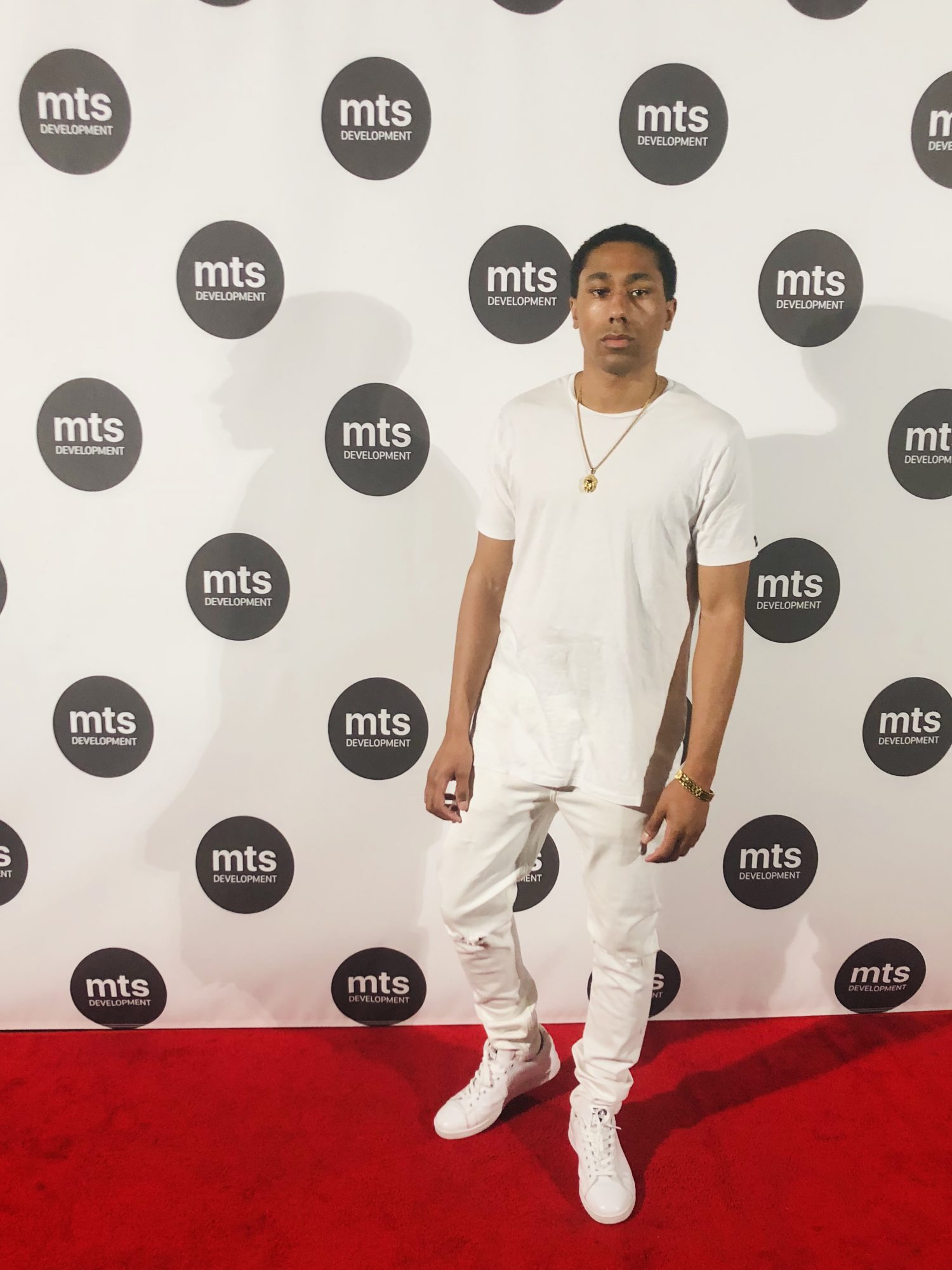 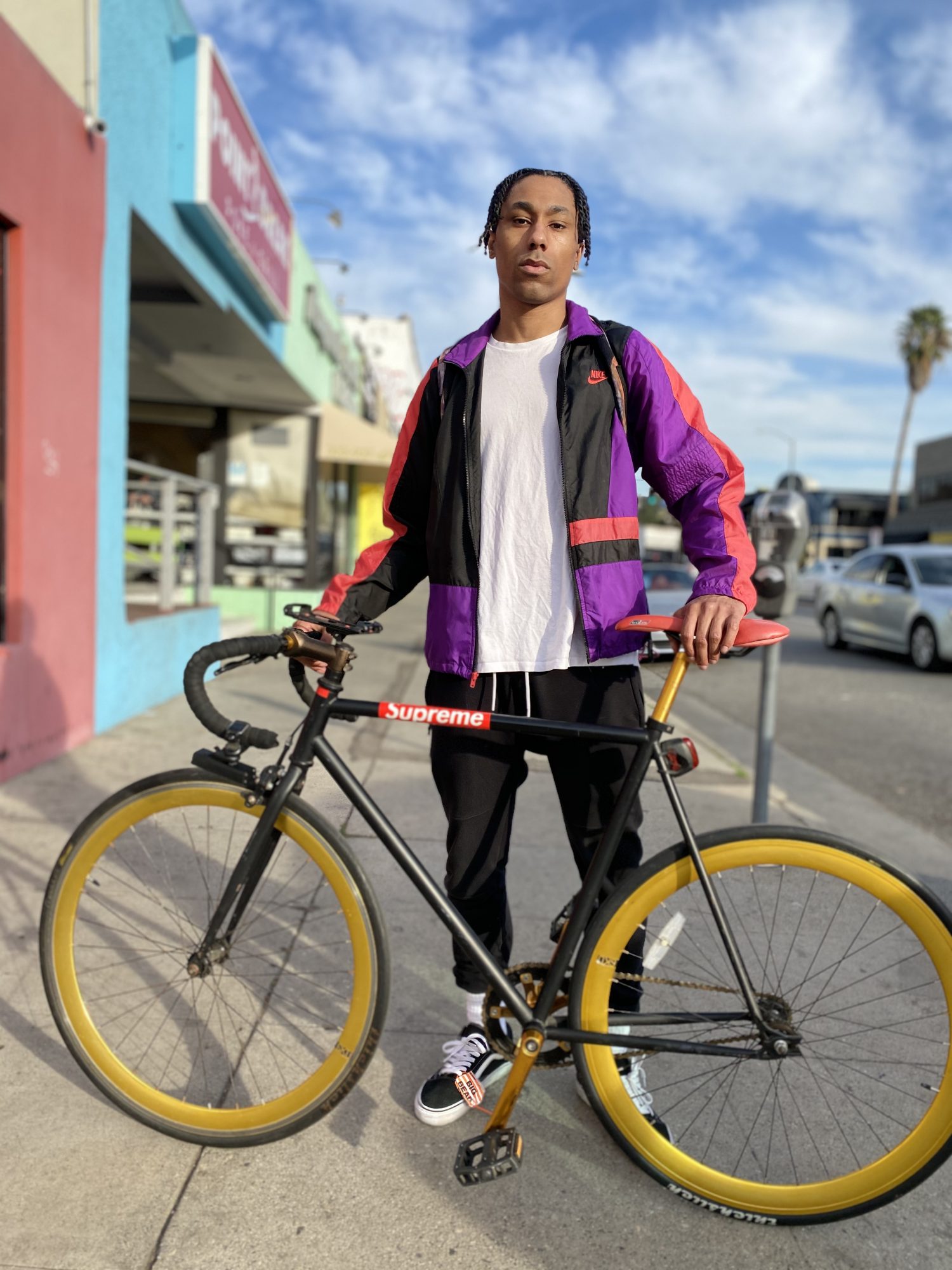 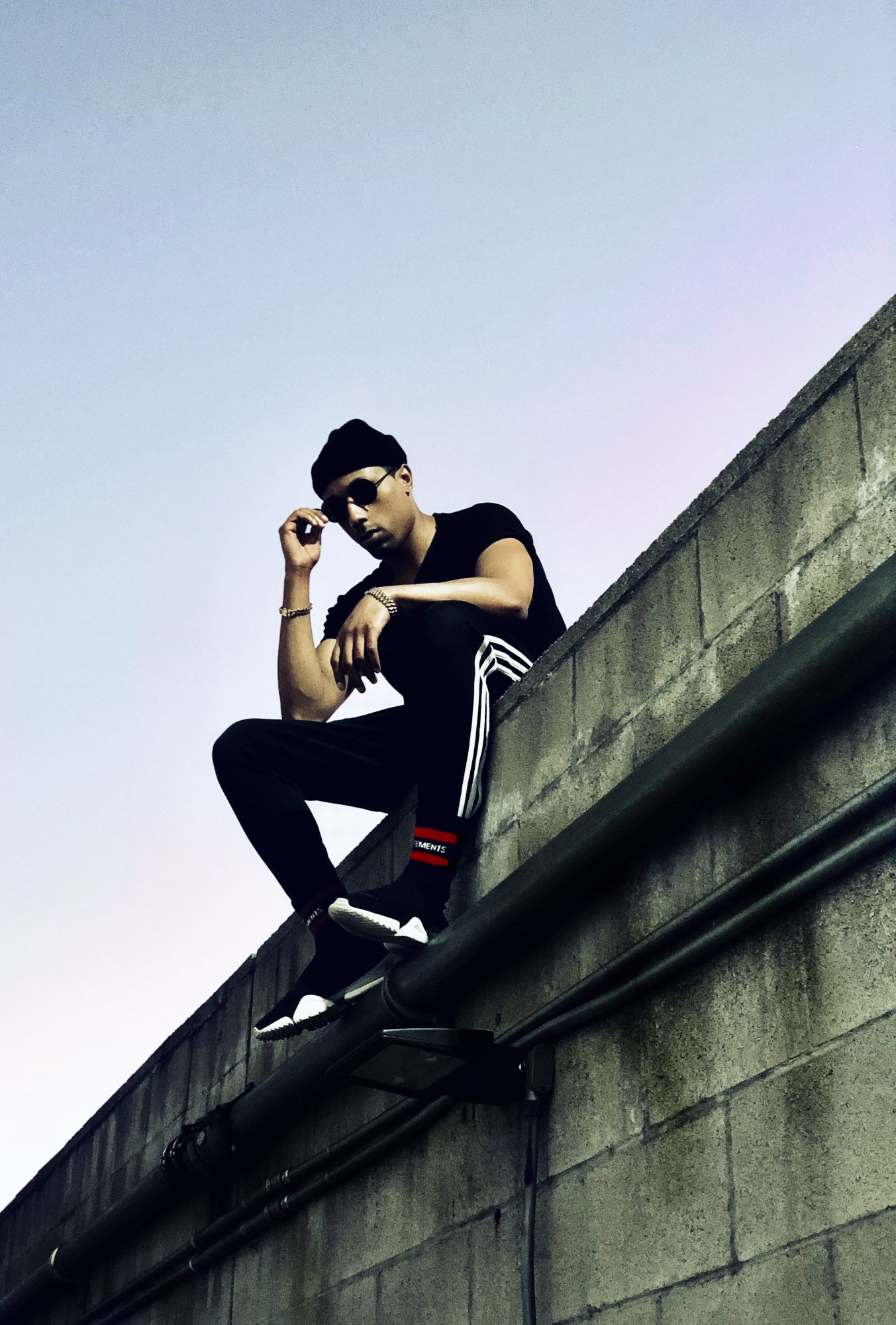 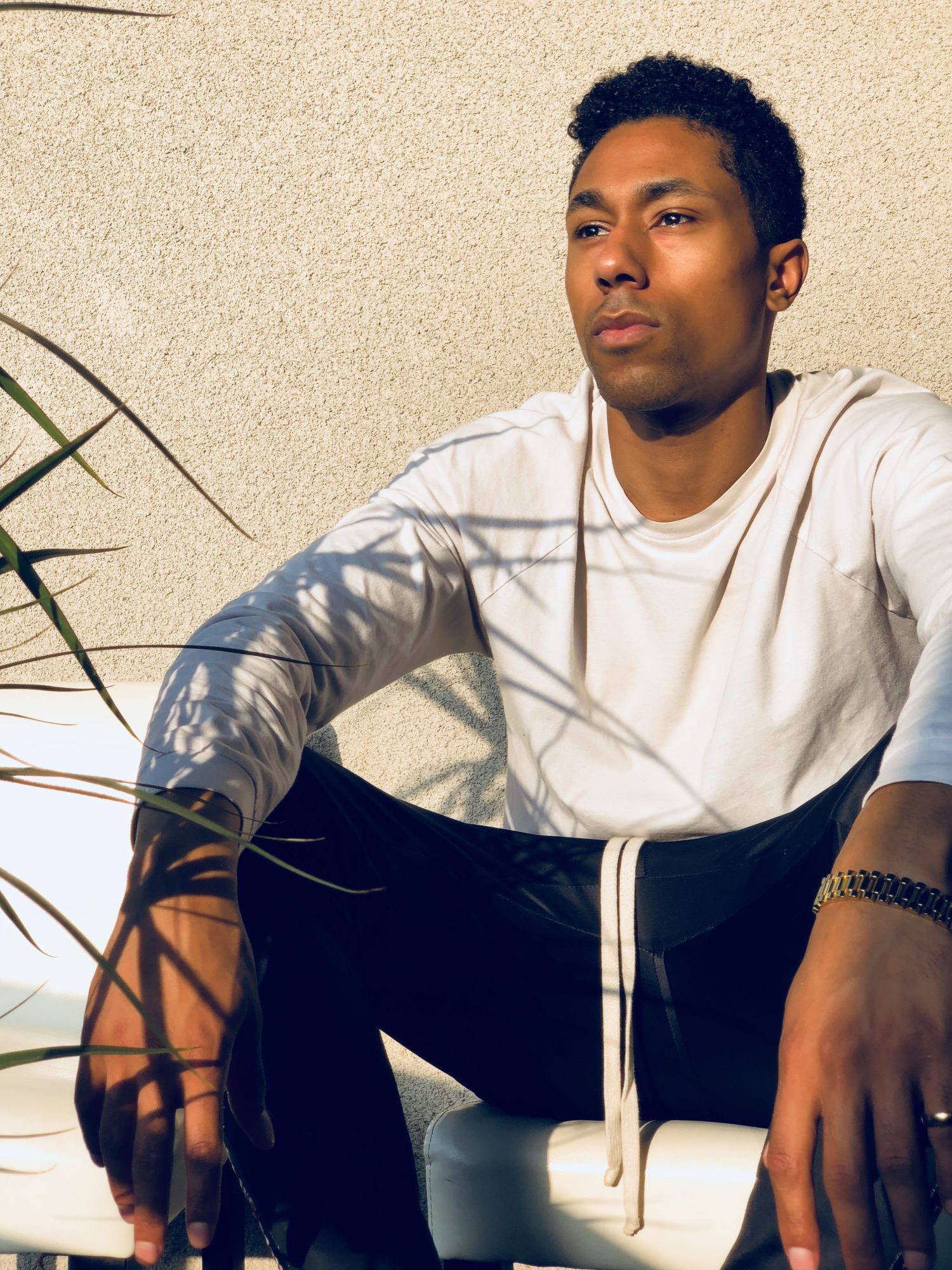 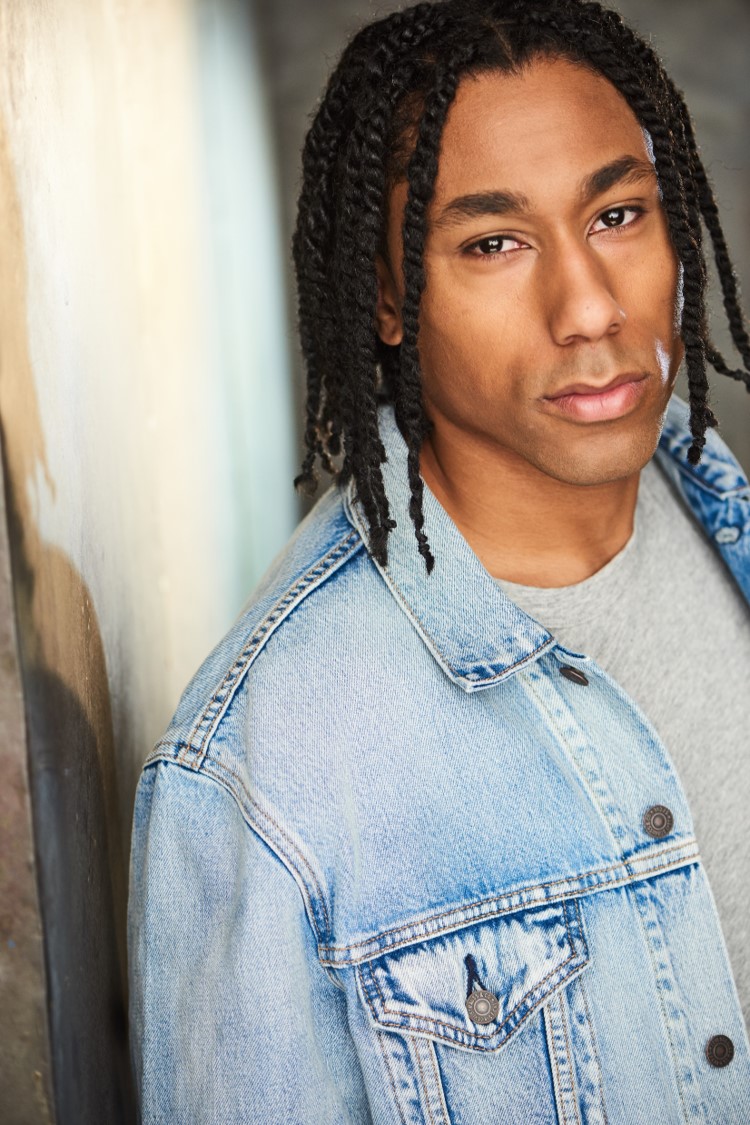