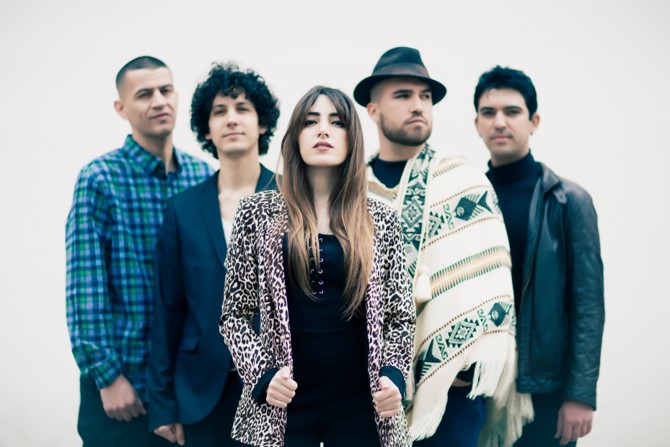 Today we’d like to introduce you to Kristina Miranda.

So, before we jump into specific questions about the business, why don’t you give us some details about you and your story.
Everything started with my trip to Cuba in 2009 when I arrived in Havana to record my solo album. I met my future husband and bandmate, guitarist Marciel Miranda, in the recording studio. In 2010, I moved from Moscow to Havana where we started to write music together and, later on, created a project, High Grass. Passion for music and faith in the band made a massive impact on our lives and encouraged us to move forward.

Overall, has it been relatively smooth? If not, what were some of the struggles along the way?
I am lucky that I have the support of my family and my life partner who has always believed in me. This has helped me to be persistent and to follow my goals.

However, there were still many hard decisions to make… Moving to Havana and leaving my family and friends was not easy. I decided to quit my Master’s degree in Cybernetics to relocate and focus all my time in honing my skills as a musician. Not everyone could understand this decision, but my father gave me the confidence to follow my intuition and listen to my heart.

Another struggle was language. I didn’t speak any Spanish at that time. I love to communicate, and the language barrier was a challenge for me. I couldn’t express myself as I wanted to. I couldn’t understand or tell jokes, so I wasn’t feeling 100% myself.

However, I was surrounded by wonderful people. That helped me to pick up Spanish really fast, and now it’s hard for me to stop talking, haha. For sure, Havana was very different from Moscow city too. Cuba is a poor country, but it has magic to it. I love the people there, so positive and united no matter what! There was no internet, no music stores. Everything was controlled by the government and still is today. I would say it wasn’t the easiest life but definitely an exciting one.

We have songs that touch politics. I think the fact that I sang in English helped us not to get in trouble in Cuba. Not everyone understood the lyrics. We did, however, experience some issues along the way. The last straw was when we went to the US and got banned from the Cuban Music Award competition. They gave notice through our former bass player that our Nomination as a Best Rock Band would not be considered because we had moved to America.

In spite of all the obstacles, it was hard leaving my new home of five years. It reminded me of the time I moved from Moscow to Havana and how I felt leaving everything behind. Marciel and I made the decision to immigrate from Havana to the US in 2015. After traveling and visiting several states, we moved to LA. We didn’t know anyone here.

In the beginning, it was very difficult, but things got much better after we made friends, formed a band that is like family to us now.

Alright – so let’s talk business. Tell us about High Grass – what should we know?
High Grass is an alternative rock band from Los Angeles that was founded in Cuba in 2012. Songs are inspired by our experiences living in Havana, Moscow and now the US.

Throughout 2017-2018, Marciel and I met talented musicians like drummer Adam Ponce, guitar player Carlos Ge and bassist Jordan Carralero who all joined the band. I believe that one of the things that make our project different is our multicultural backgrounds.

We have three Cuban guys, one American with Mexican roots and an Armenian girl from Russia. That is quite a blend! We come from different worlds but we are best of friends, and I guess that helps us to create tremendous & unique energy when we play!

In 2018, we started to perform around LA. Our first show took place at the Last Frame of Sand movie fundraiser where we opened for Stanley Clarke. Since then the band hasn’t stopped exploring the city’s musical scene. We’ve just recently performed at the Mar Vista ArtWalk festival that was an awesome experience! You can see us play at such venues like The Viper Room, Cabo Wabo Cantina, Rainbow Bar and many more!

Any shoutouts? Who else deserves credit in this story – who has played a meaningful role?
One of the people who believed in us when we were back in Havana was Jacquire King. He is an amazing producer and just a wonderful human being. He worked with such great artists as ‪Buddy Guy‬, ‪Norah Jones‬, ‪Kings of Leon‬, ‪Tom Waits‬, ‪Mutemath‬ and many more.

He mixed one of our songs, 90 Miles, and lifted it to the next level. He saw potential in our music, and that helped us to understand what our songs could sound like, and which direction we should move to grow!

I also would like to mention our families & friends who empower us every day to make music. And, for sure, I will be forever grateful to my father, who has always been there for me from the very first step of my music journey till now. 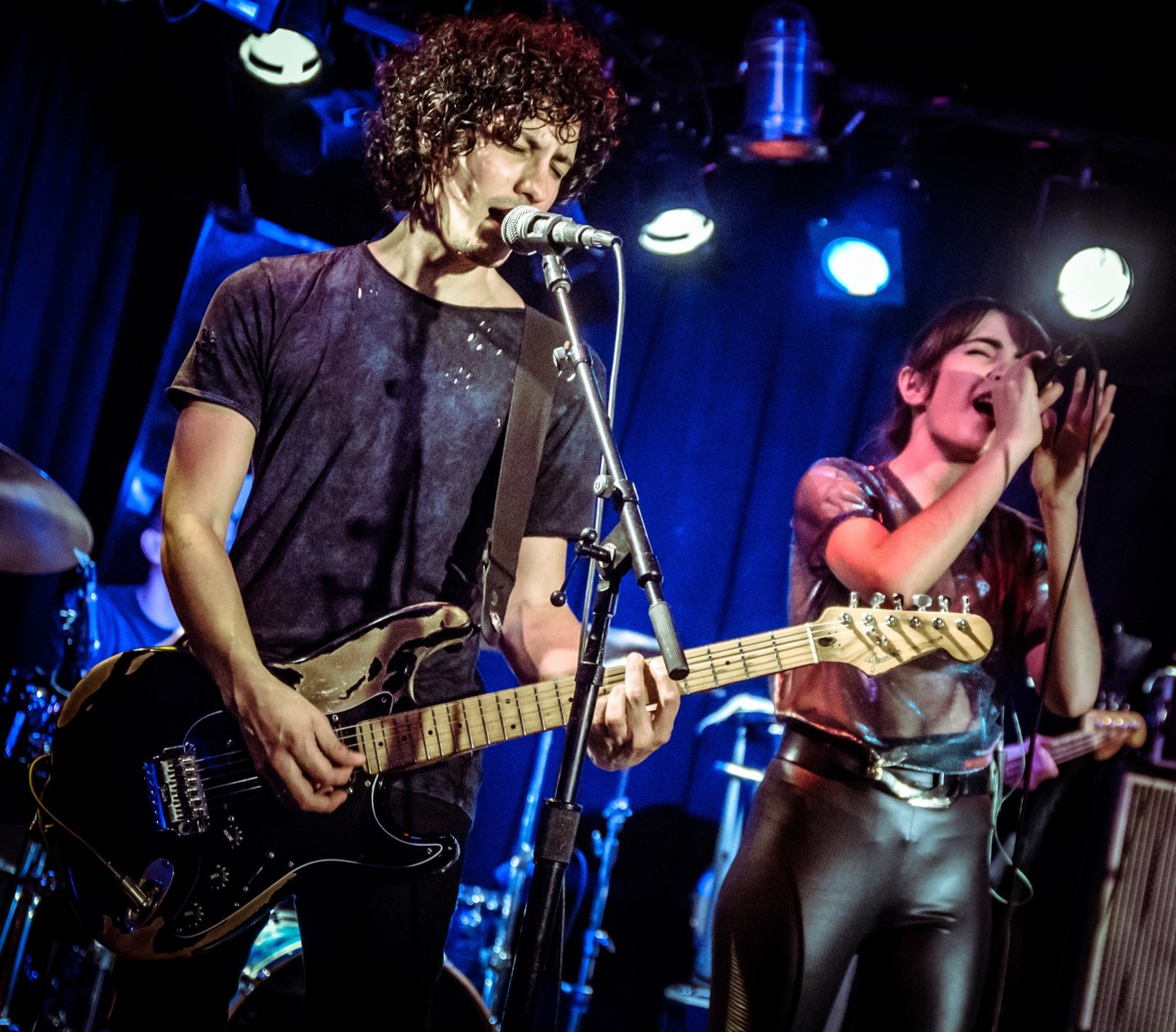 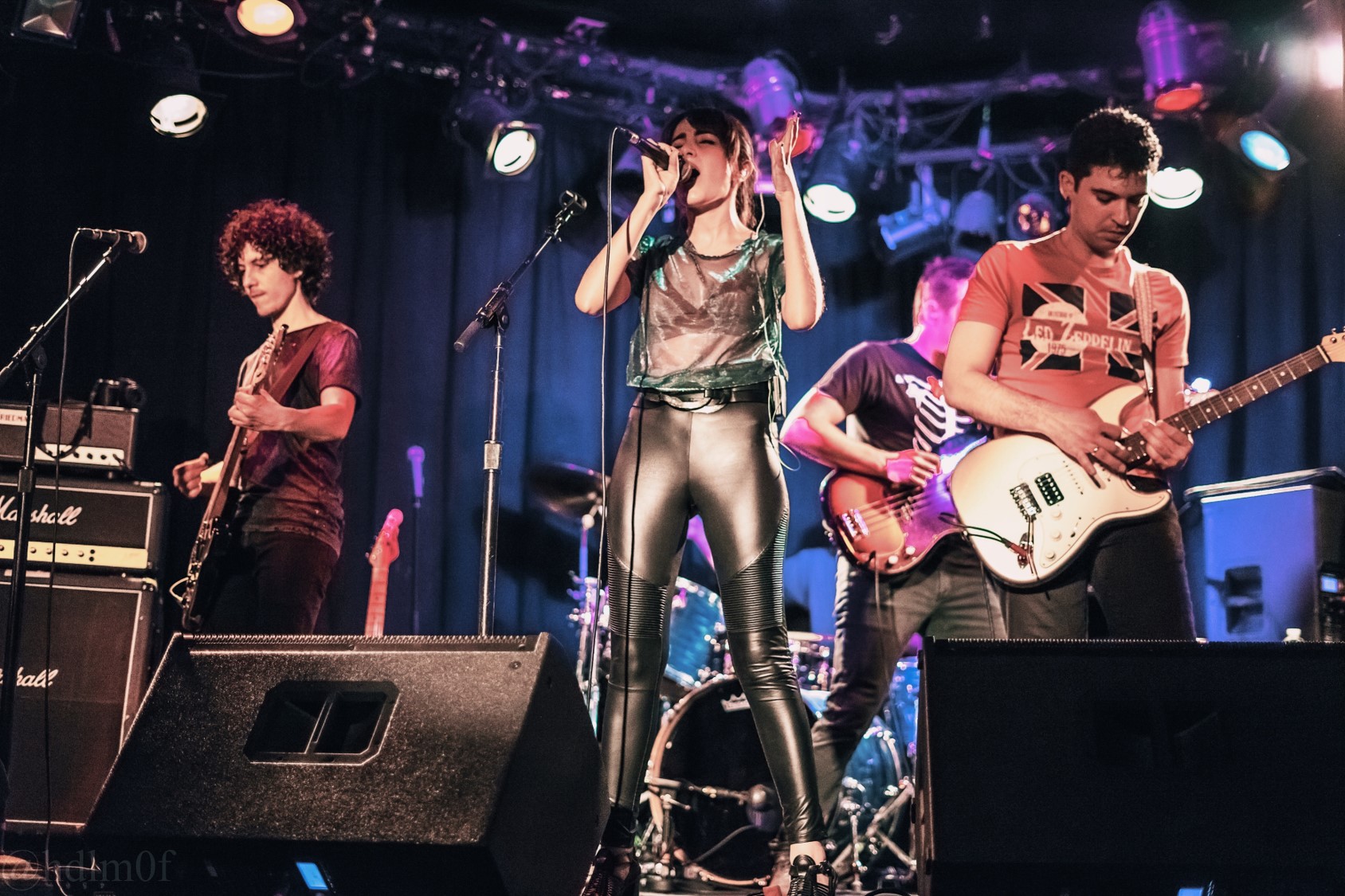 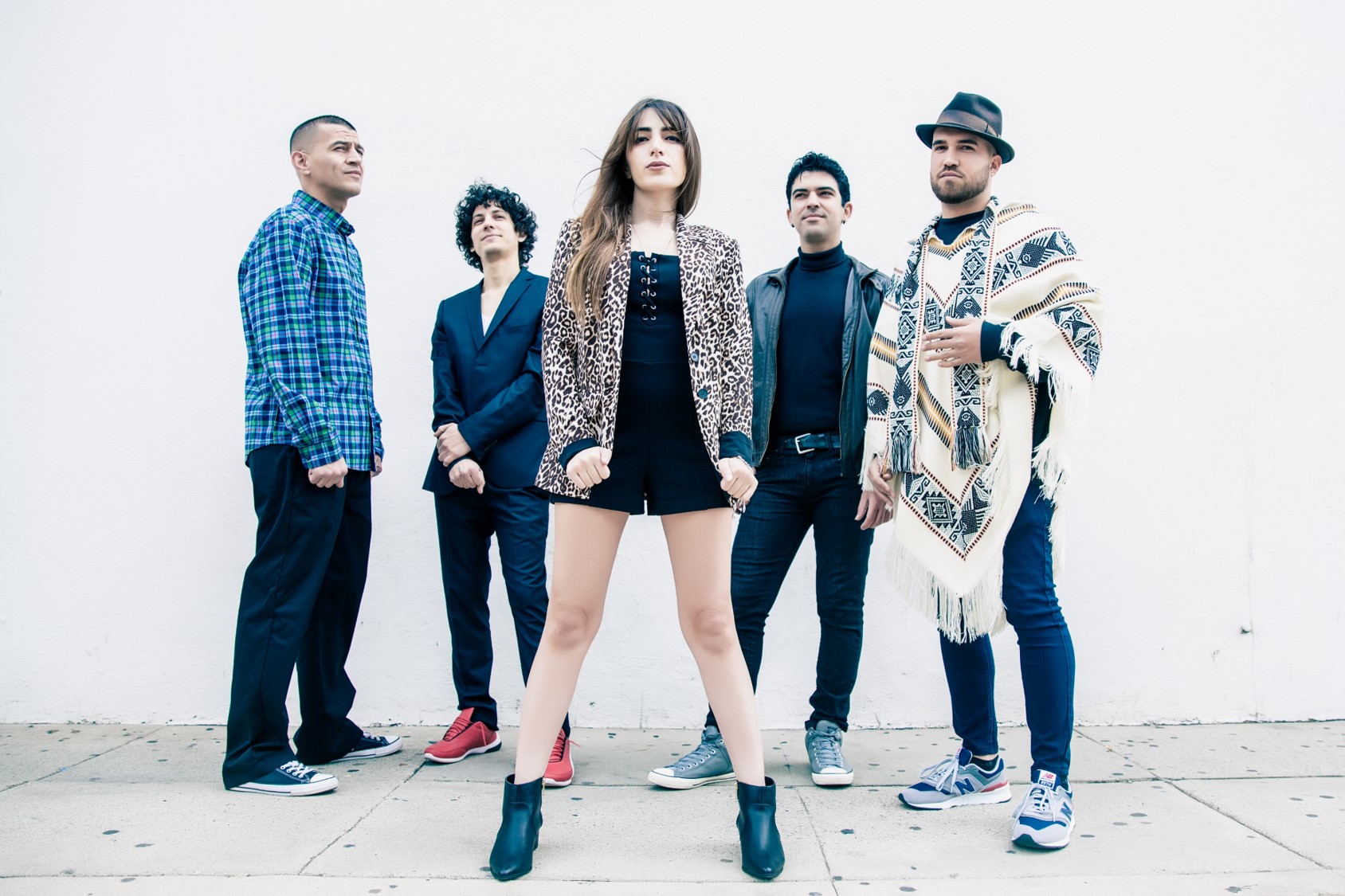 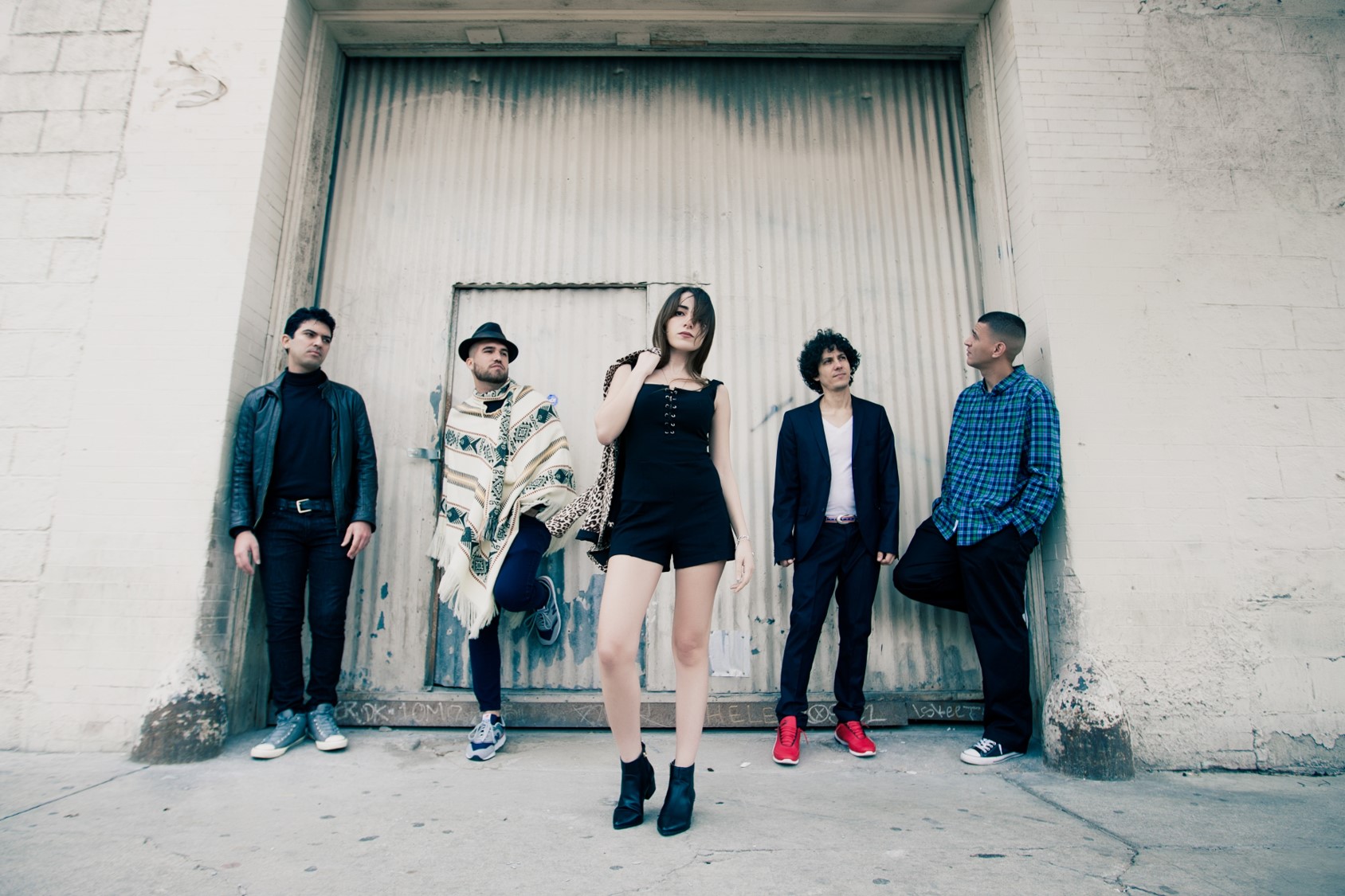 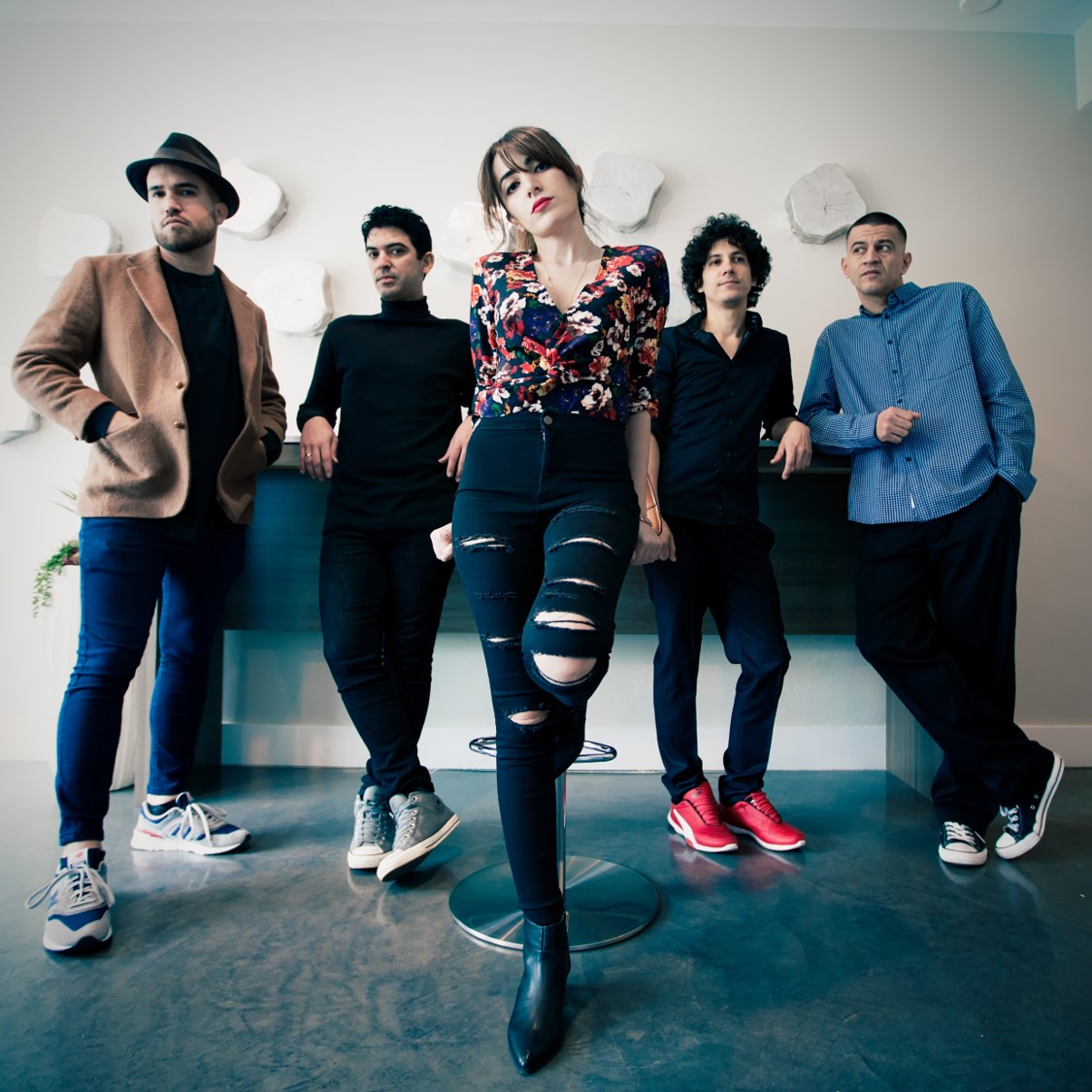 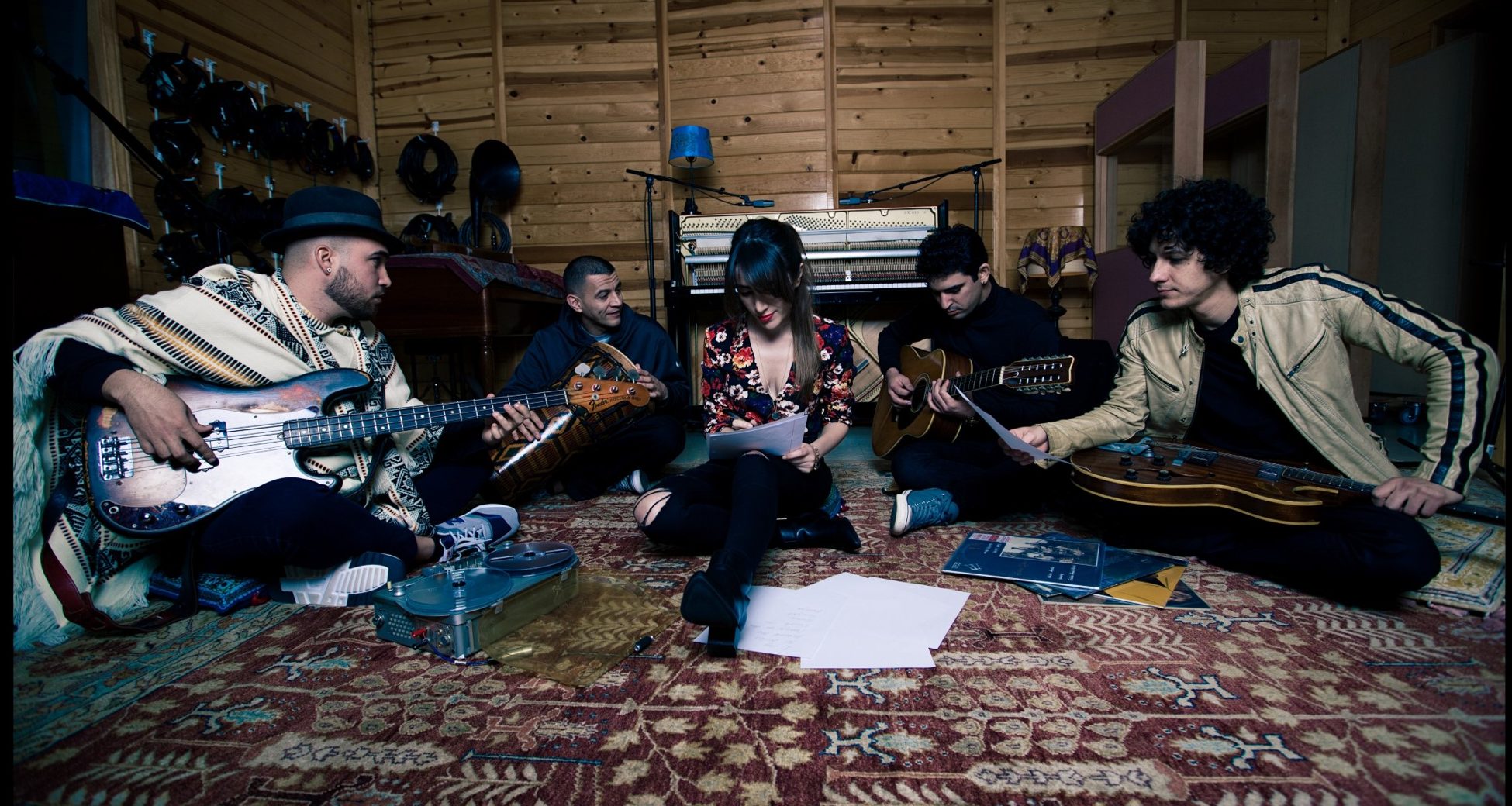 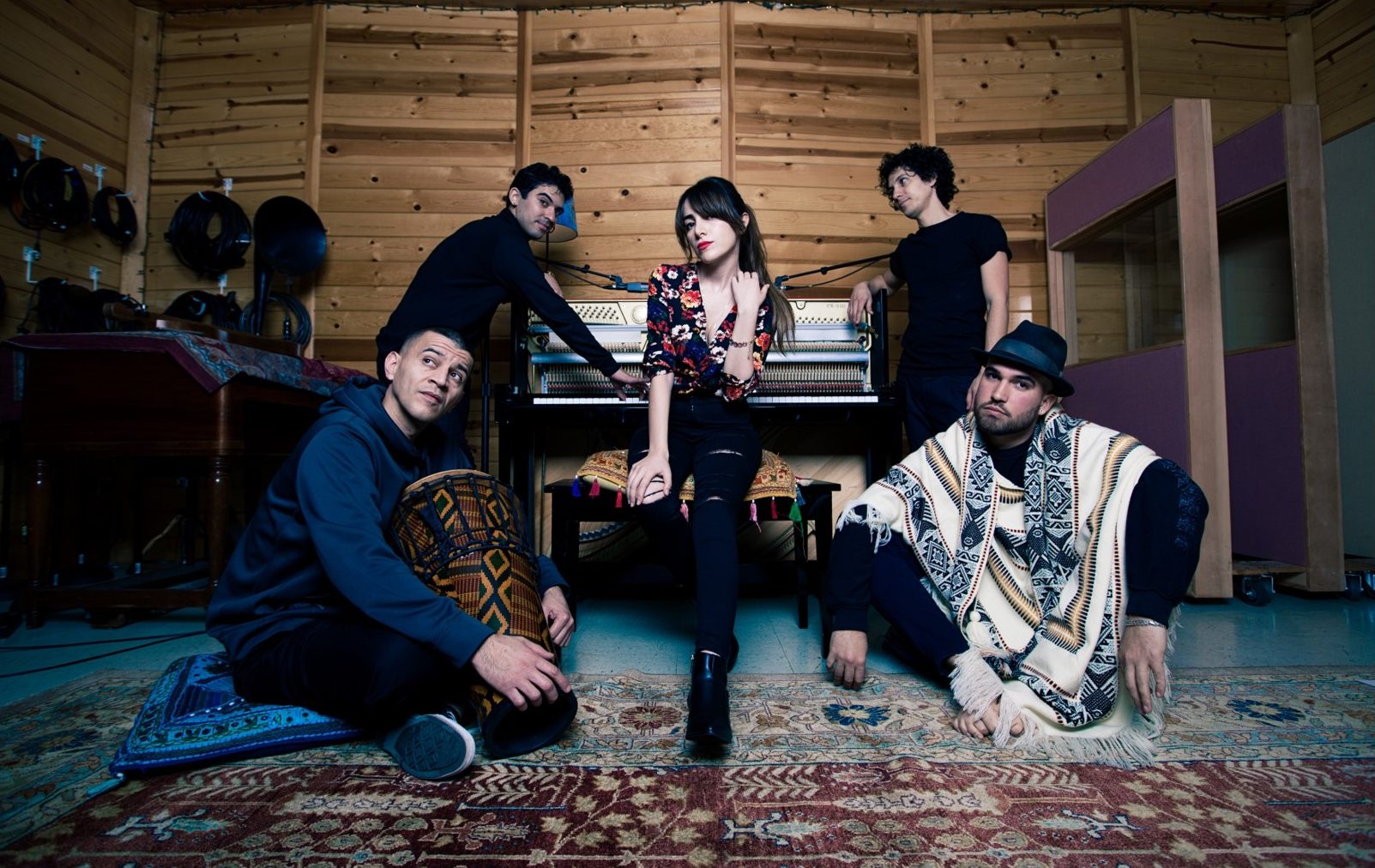