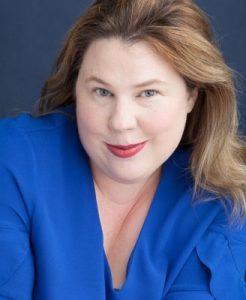 Today we’d like to introduce you to Kristin West.

Kristin, before we jump into specific questions about your work, why don’t you give us some details about you and your story.
I started my acting career acting as Fern in “Charlotte’s Web” in my community theater. In college, I committed to coming to Hollywood and pursuing a career in acting and producing. Today, I produce two talk shows, have acted in several TV shows and movies and I am developing great content for audiences worldwide.

We’re always bombarded by how great it is to pursue your passion, etc – but we’ve spoken with enough people to know that it’s not always easy. Overall, would you say things have been easy for you?
I literally drove 1,000 miles, alone in my car to Hollywood from my small town in Texas to pursue my life’s work. I came from a county of less than 50,000 people to the second-largest city in the United States. It was quite a culture shock. My family has lived on the same property for 100 years, and it was tough to move away from the safety I had come to know and rely on, but it was the best thing for me to do to meet my potential in entertainment. I have a small-town heart and big-city attitude and ambition now, so I got the best of both worlds.

We’d love to hear more about your work.
As an actress, you’ve seen me on shows like “Rachel Dratch’s Late Night Snack” and “Real Housewives of Beverly Hills”. I’ve been part of several great horror films too, often playing an unsavory character! I love playing vibrant character roles and I have big energy, so I tend to play big, bad women, which we frankly need to see more of in Hollywood.

I host talk shows too. I am privileged to chat up some of your favorite horror stars on “Horror Talk with Kristin West”. I’ve had the honor of interviewing some of the top names in horror, including actress Dee Wallace (“Cujo”, “The Hills Have Eyes”, “Rob Zombie’s Three from Hell”), director Kevin Tenney (“Witchboard”, “Night of the Demons”), and composer Alan Howarth (“Halloween II”, “Escape from New York”, “Big Trouble in Little China”), among so many talented creators in the horror genre.

For the past three years, it’s been my honor to co-host “What Women Want” with former high fashion model and editor Judy Goss. We’ve been fortunate during that time to chat with Emmy winners, Grammy winners, Golden Globe winners and Oscar nominees, as well as top names in publishing, self-help and journalism. As a host, I always want to go deeper than just the basic who, what, where, why and how. I want my viewers to learn something they would have never guessed about my guests. I believe that’s what sets me apart as a host.

So, what’s next? Any big plans?
I am attached to several feature films, which I am honored to be part of. It’s a joy to see more directors and producers embracing body positivity when casting. I am also modeling. I recently did body-positive collaborations with Yi Zhou’s Global Intuition and The Spa Dress. Of course, I’ll continue hosting “Horror Talk with Kristin West”. We have some exciting guests planned for our fourth season and our show is growing in viewership, season after season. I am also developing new talk show content, which I can’t wait to share. I am currently in post-production with director Armin Nasseri on a documentary feature about L.A. contemporary artist George Hobbs. 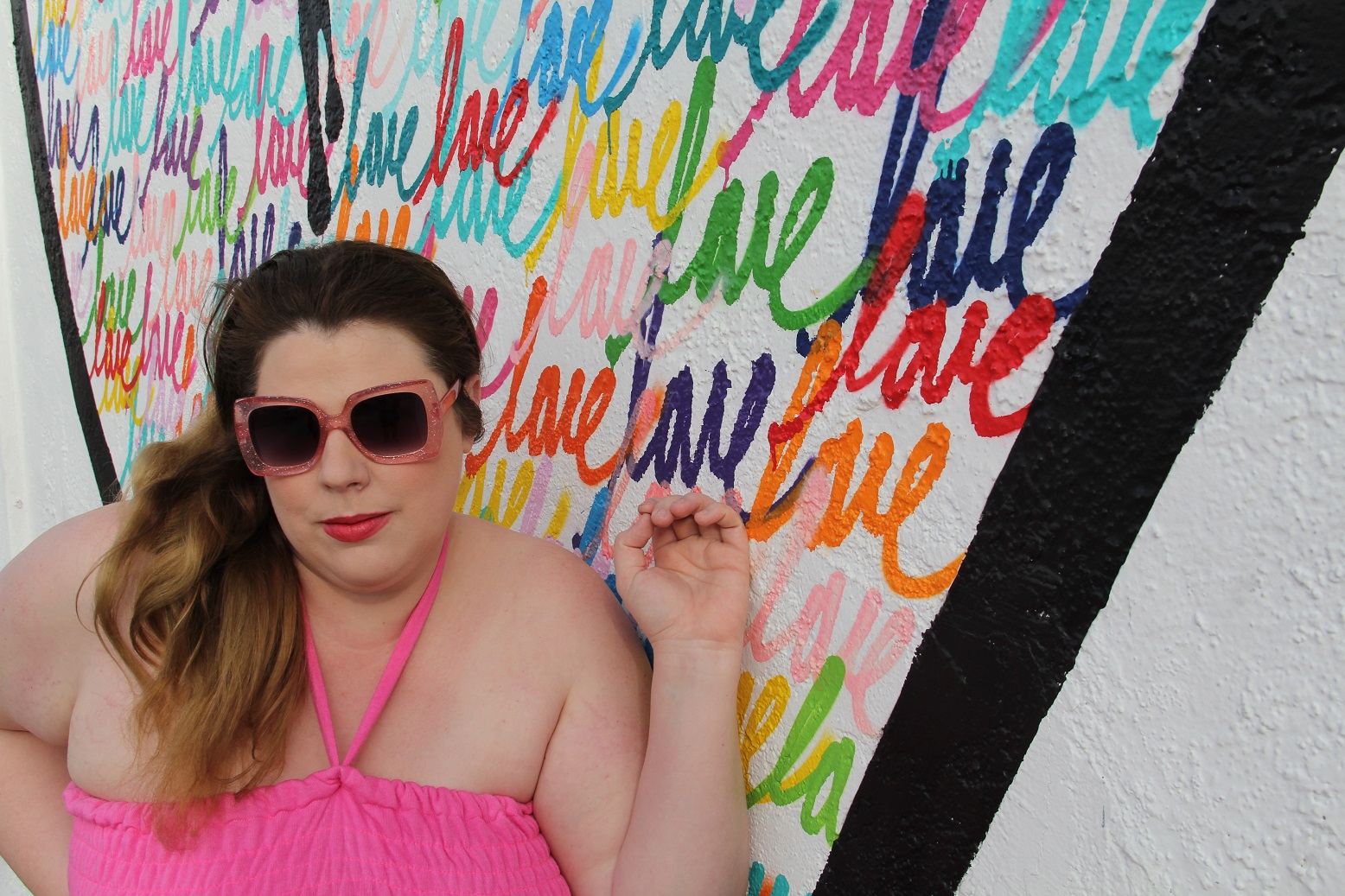 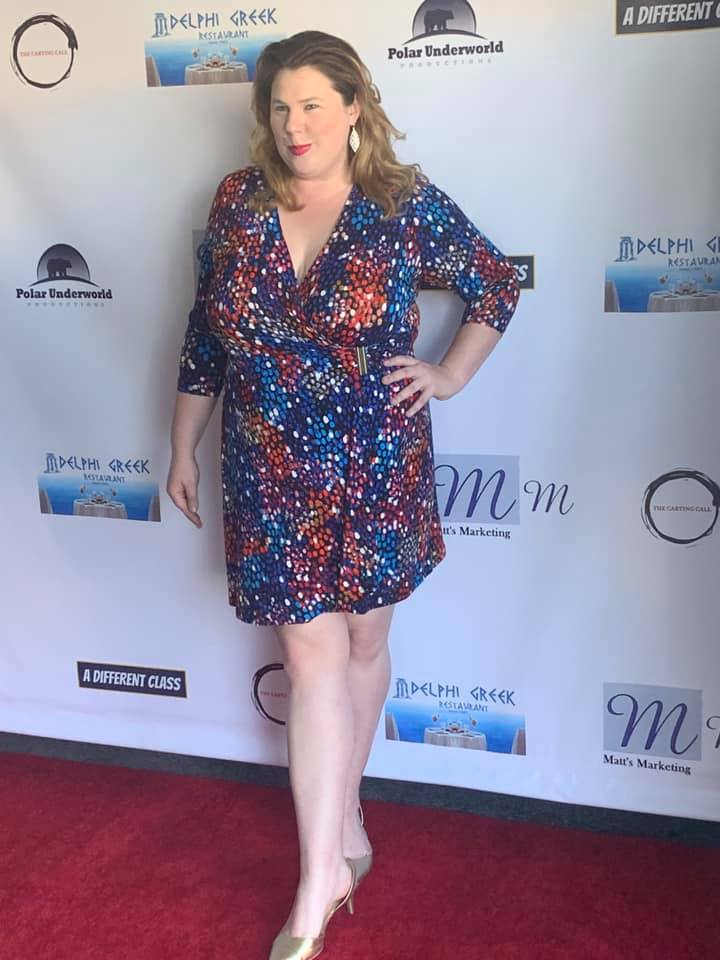 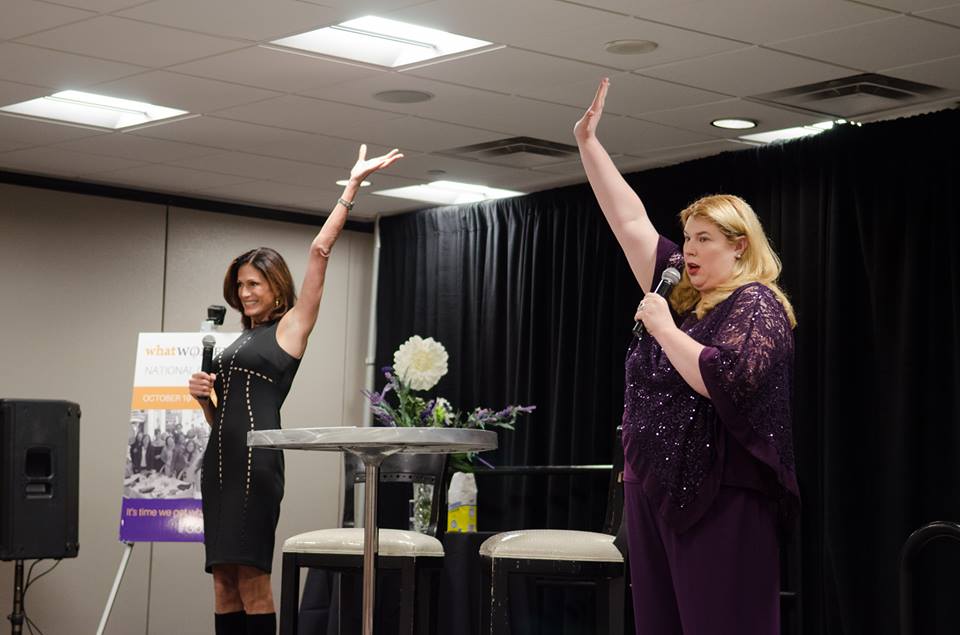 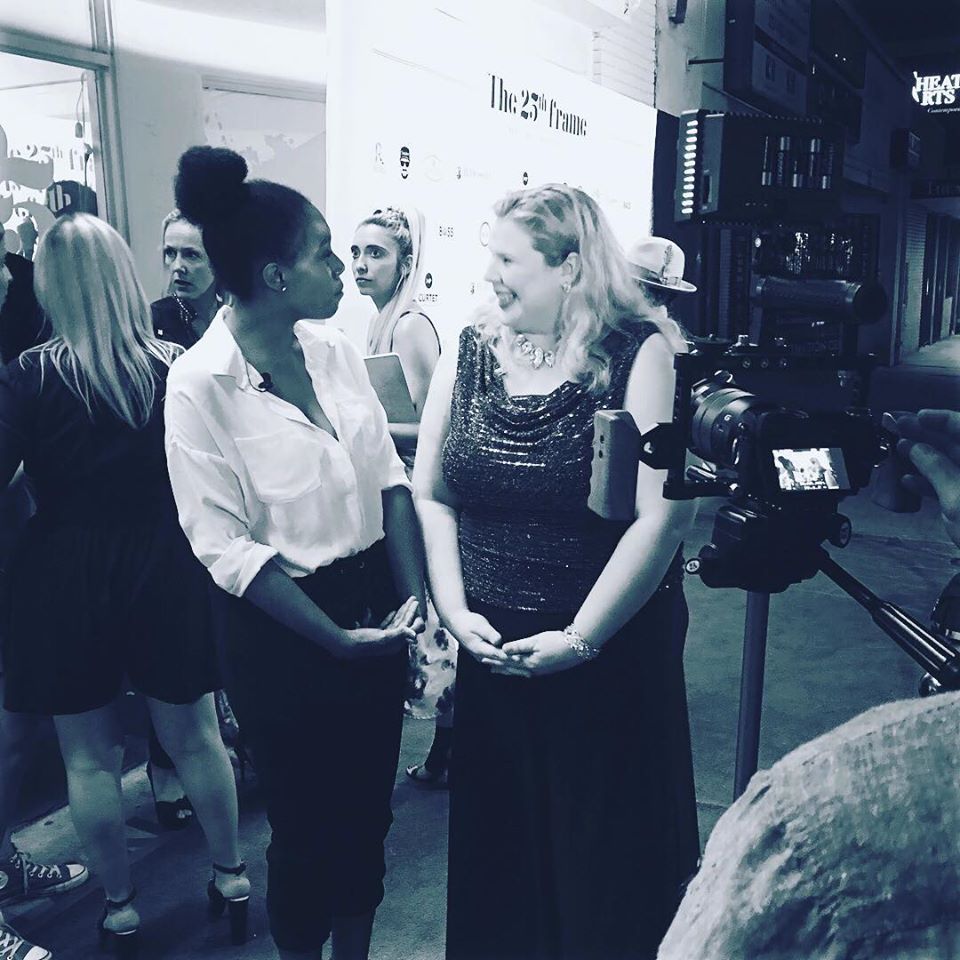 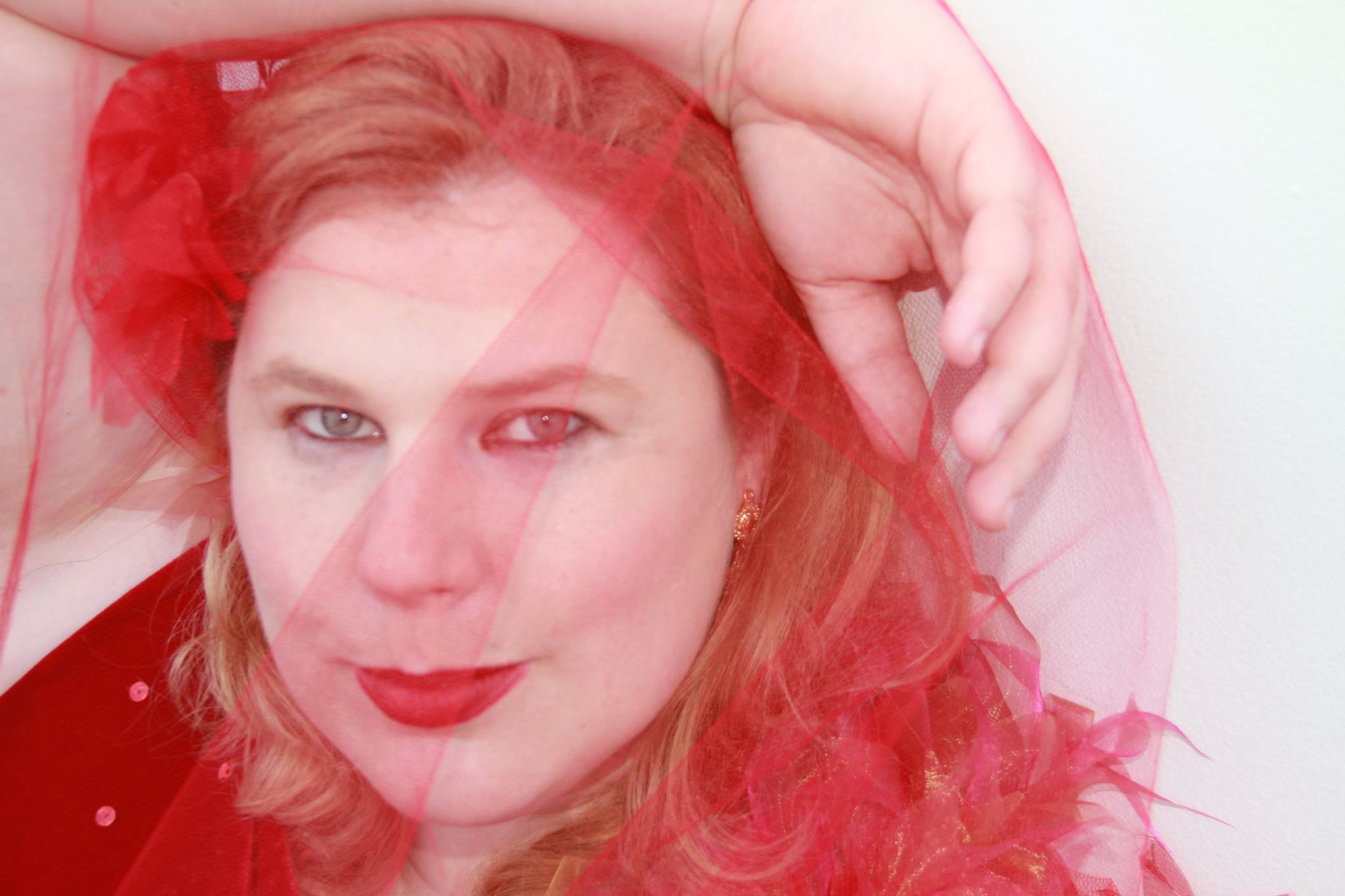 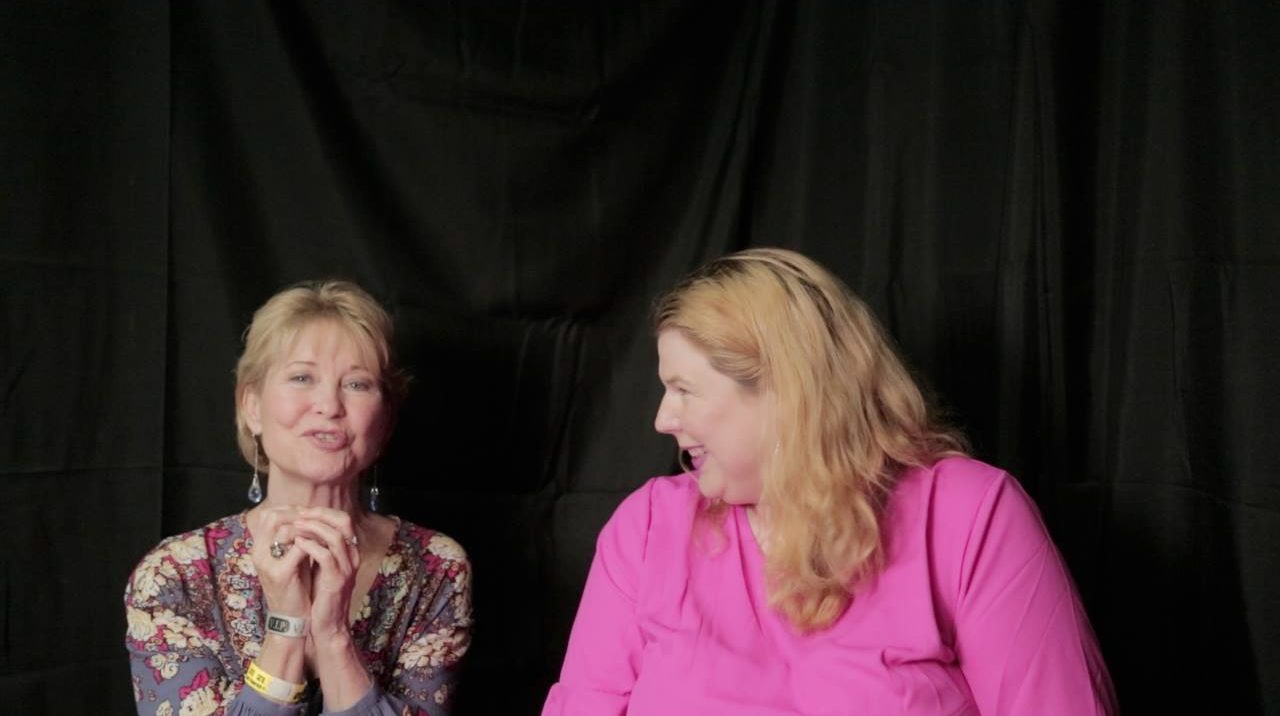 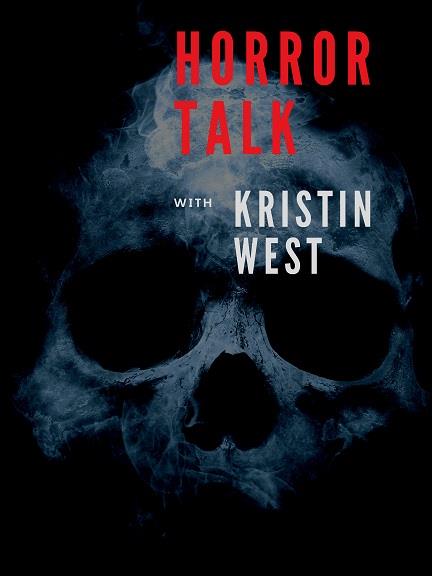